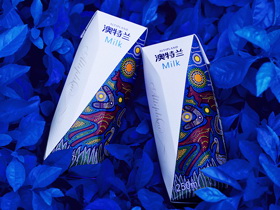 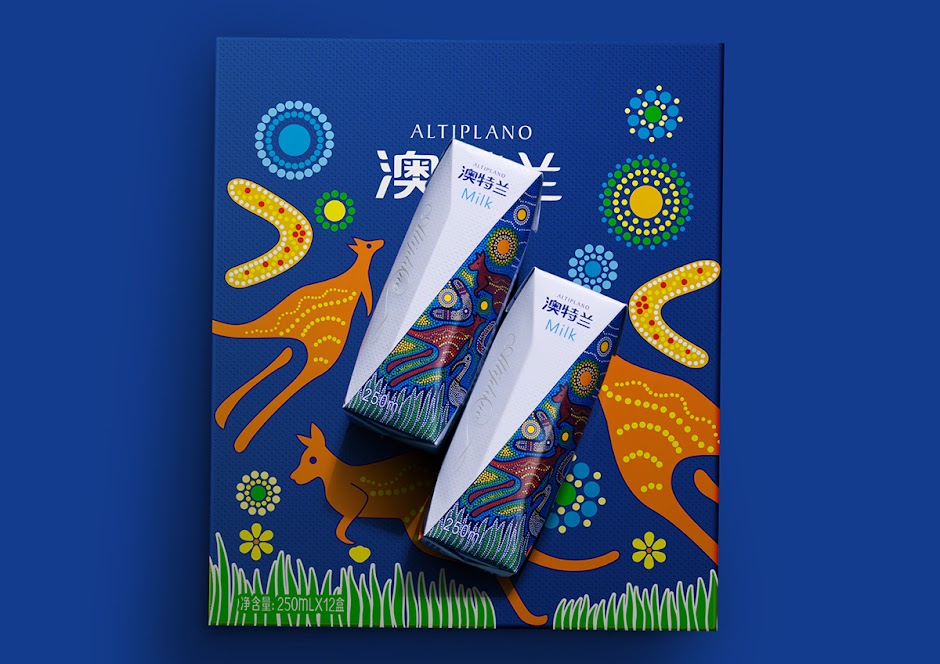 ALTIPLANO MILK is a milk brand of NEW HOPE,a well-known Chinese enterprise，which bought a pasture of Australia and produced milk to ship back to China.How to stand out in many Australian imported milk packagings is a problem.

We systemic analysed all the packaging designs of similar brands.We found that cow, pasture,milk cup and the big Chinese words IMPORTED FROM AUSTRILIA are the main visual elements. If using these words IMPORTED FROM FRANCE or IMPORTED FROM GERMANY to replace those words,nobody would say it is uncorrect.Would consumers really be convinced to buy by those elements?Most of the respondents said they would like to buy it because of the superior natural environment and higher quality of milk in Australia.

After visiting the main POS terminals, we decided to design a special milk packaging. The unique species and art are derived from Australia’s unique natural environment,the blue sky, shiny sun,green grass and kangaroos.

the kangaroos cheerfully jump,the grass is covered with sticky dew,the morning sun rises in the blue sky and the moon is not falling.

Our packaging is divised to two parts on the front.The strong contrast tends to make the packaging standout on the shelf. 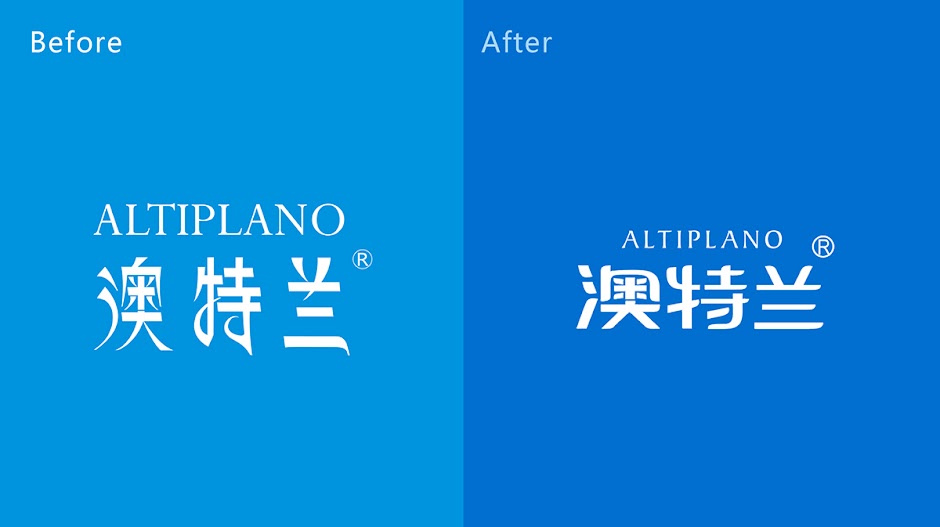 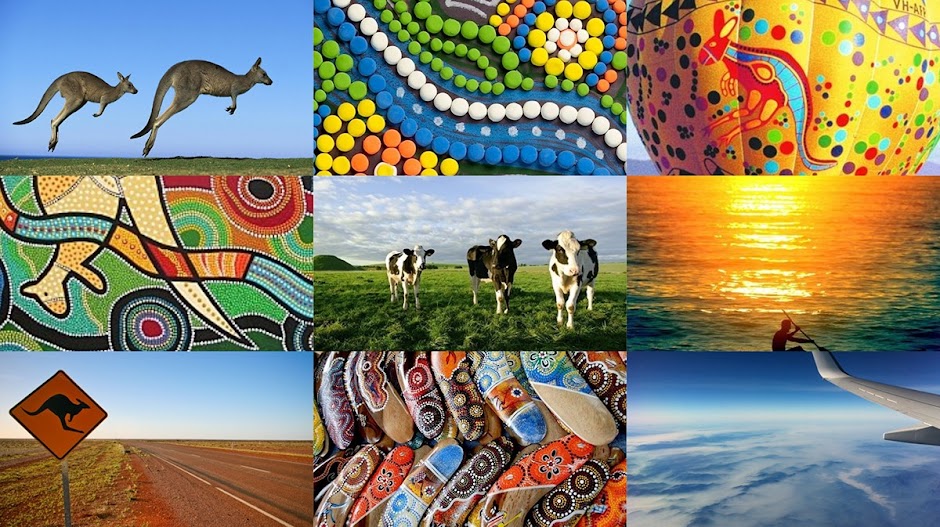 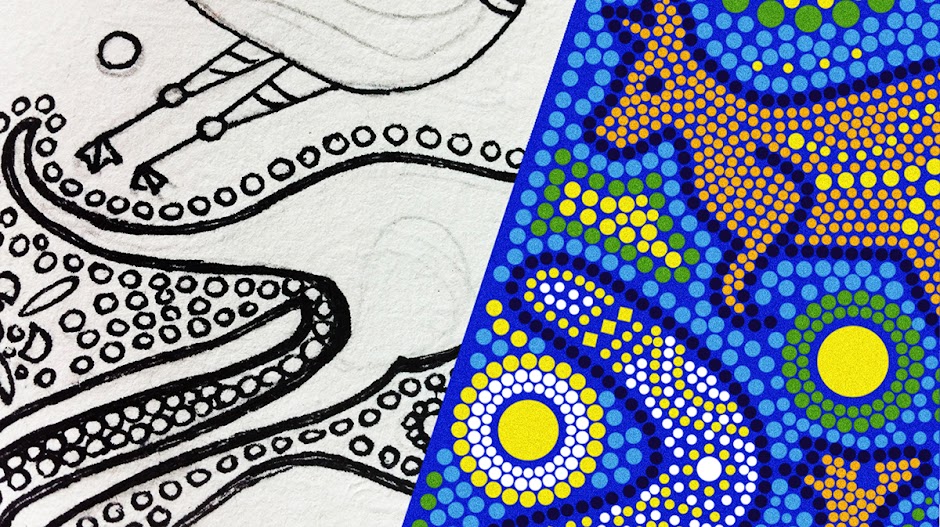 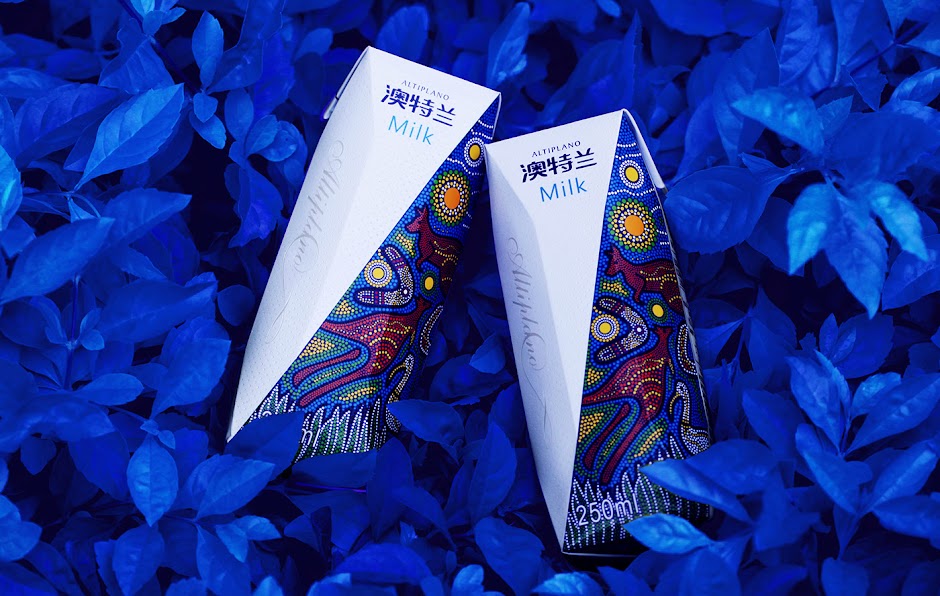 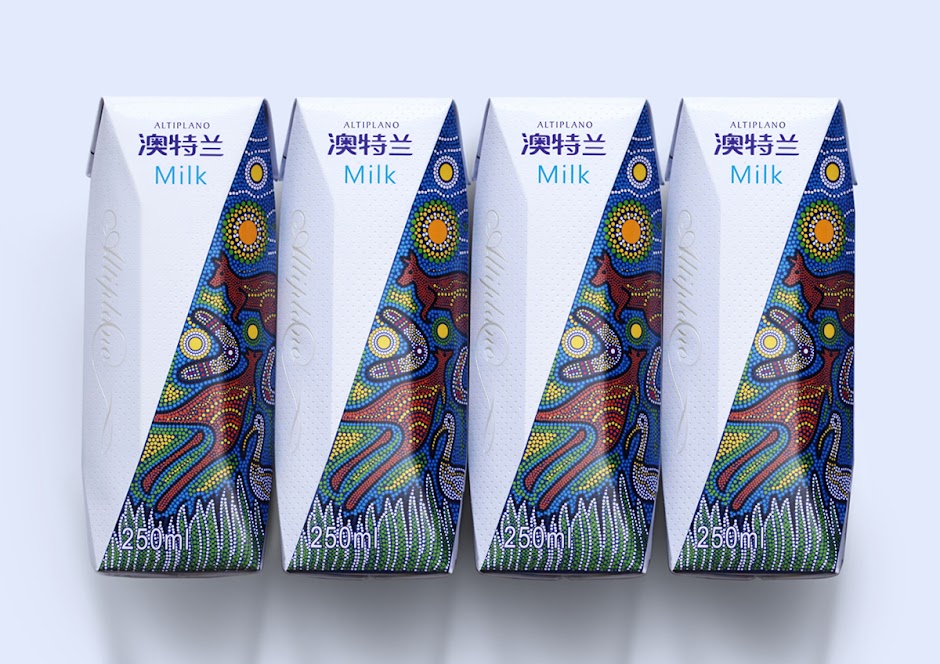 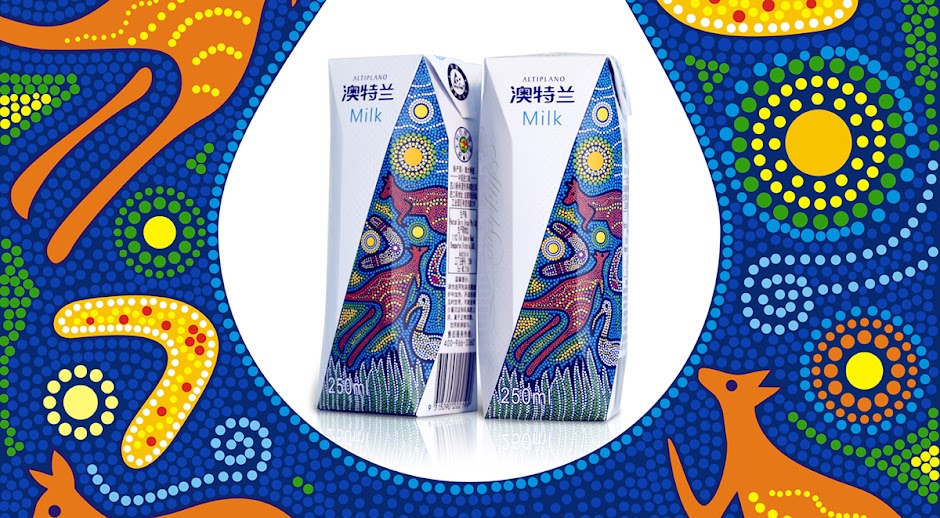