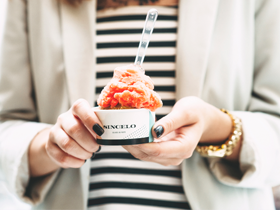 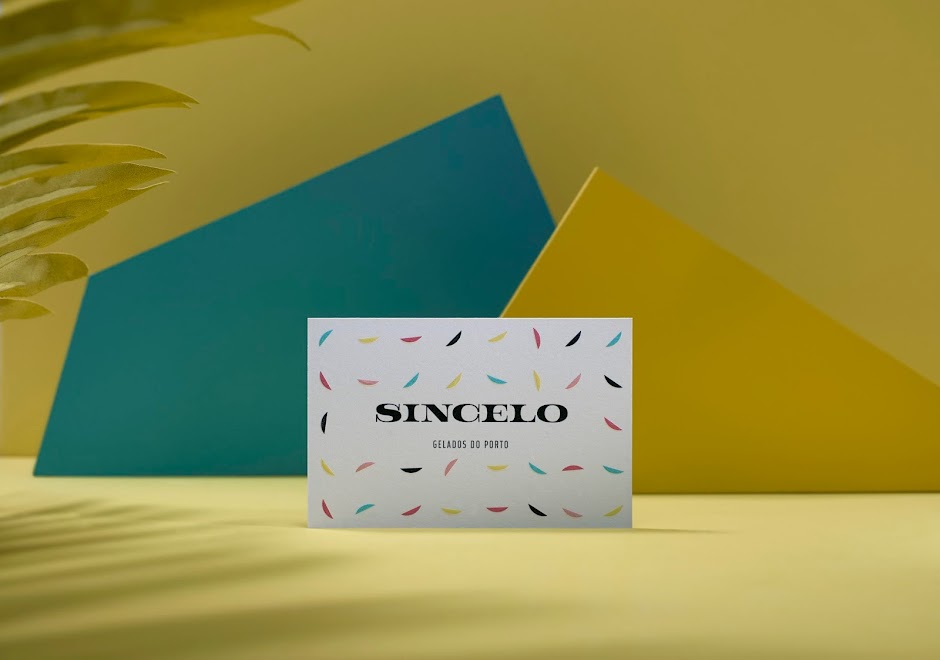 Since its opening in 1980, Sincelo produces at Rua de Ceuta shop the real ice cream of Porto city in Portugal.

The Sincelo is the true tea salon of ice cream.

Mythical space in the city, with decorative and elegant elements of the 80s, it quickly became the reference ice cream shop in the city, where parents and grandparents took their children and grandchildren to experience the best ice cream. The Sincelo is part of Porto’s heritage and the memory of the genuine tastes of several generations of Portuenses.

After 35 years of existence, Sincelo has structural deficiencies, fewer customers and struggles not to close the doors.

It became important to create a new life cycle, restore the brand and its legacy, giving a new graphic and visual breath to product excellence (James Oliver tasted, praised and promoted them in his magazine).

In Between Classical beauty and modern objectivity

The rebranding of the brand respects and enhances the essence of the visual universe of a dated mood, making it classic and unusual.

The identity, typographically recovers a certain temporality stylistic and exploits a unique abstract and figurative imaginary, open to interpretation. The monochrome logo and multiple dimension illustrations create a rich set of coloured contrasts, applied in space (where hand-painted murals were created), the packaging, the postals, posters (he posters emit an aromatic essence of flavours that reminds a glass of Sincelo’s ice cream (they also remind the smell of perfumed sheets collected by the children in the 80s) and motion design. 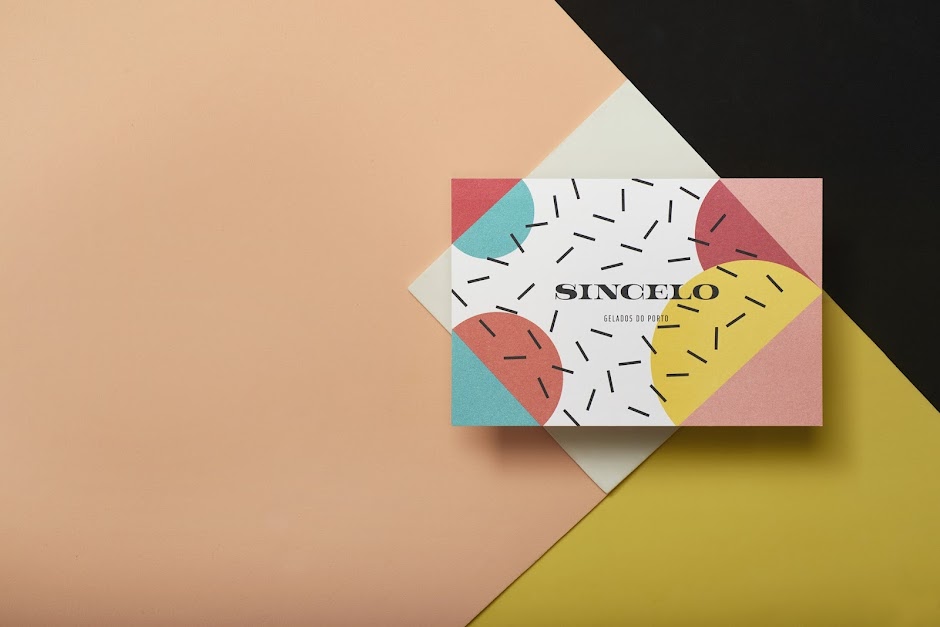 What’s Unique?
The package materializes the universe of visual graphics that deviate from the ice cream shops standardised and boring language in order to explore a unique and abstract universe, inspired in the 80’s but with a contemporary twist. 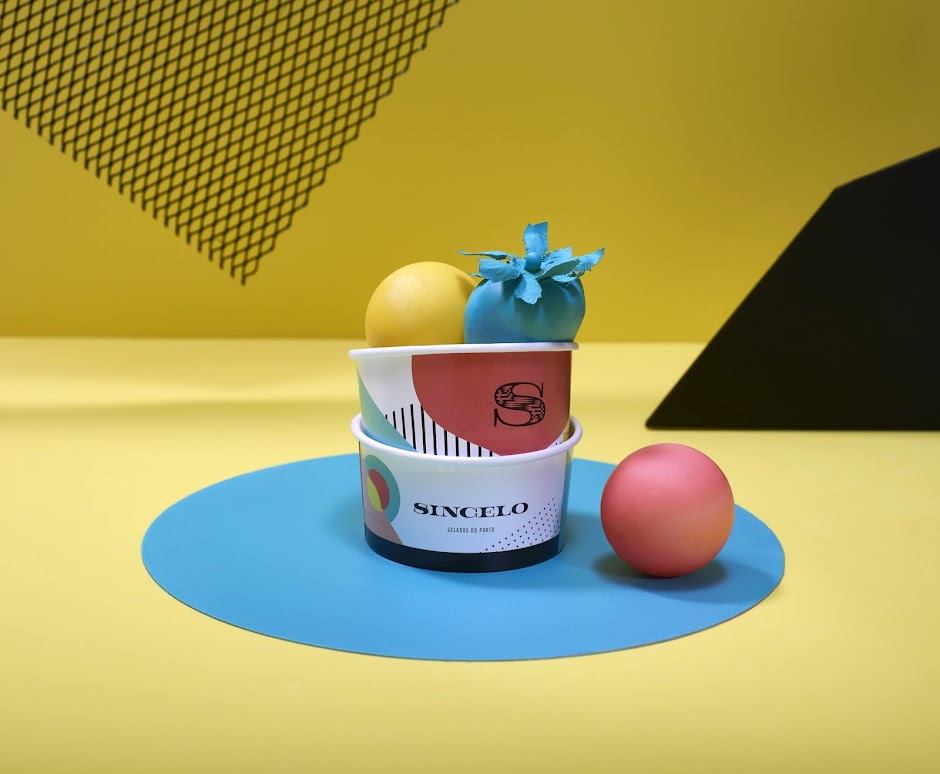 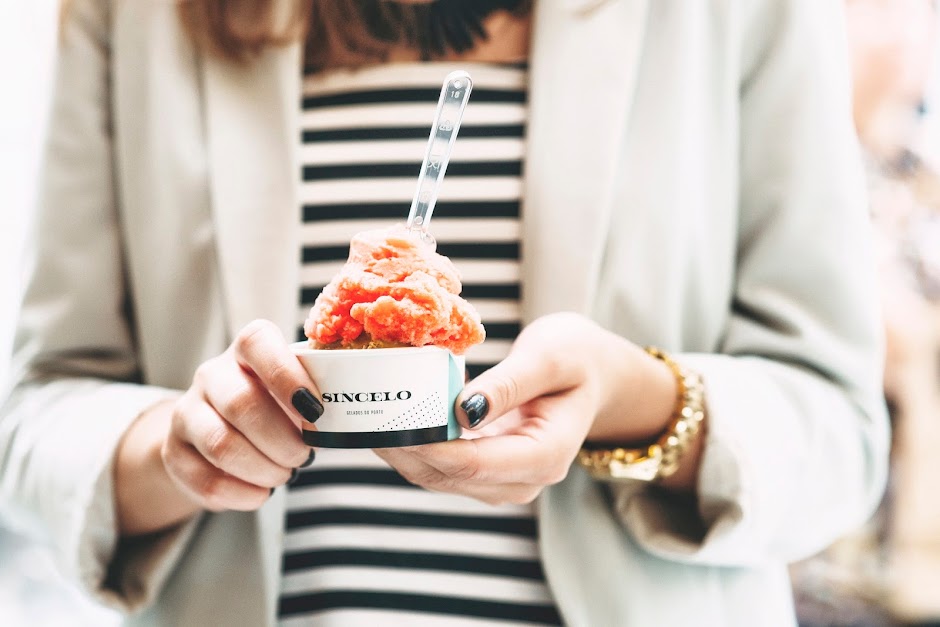 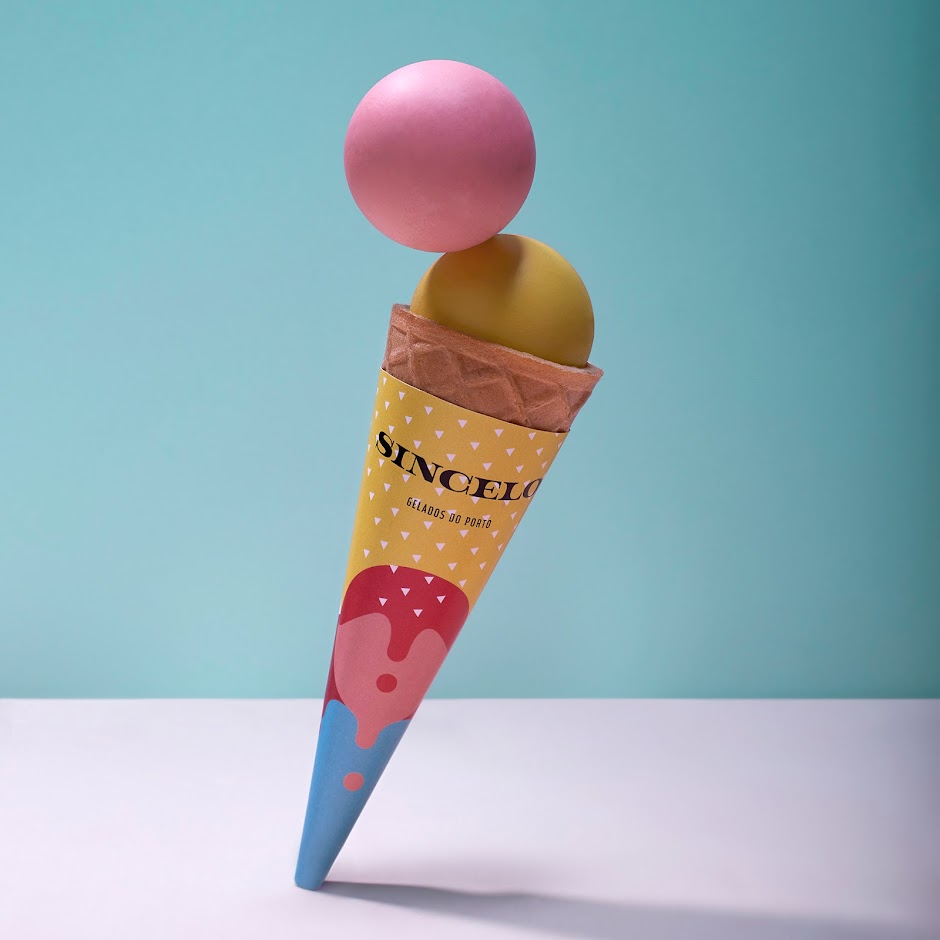 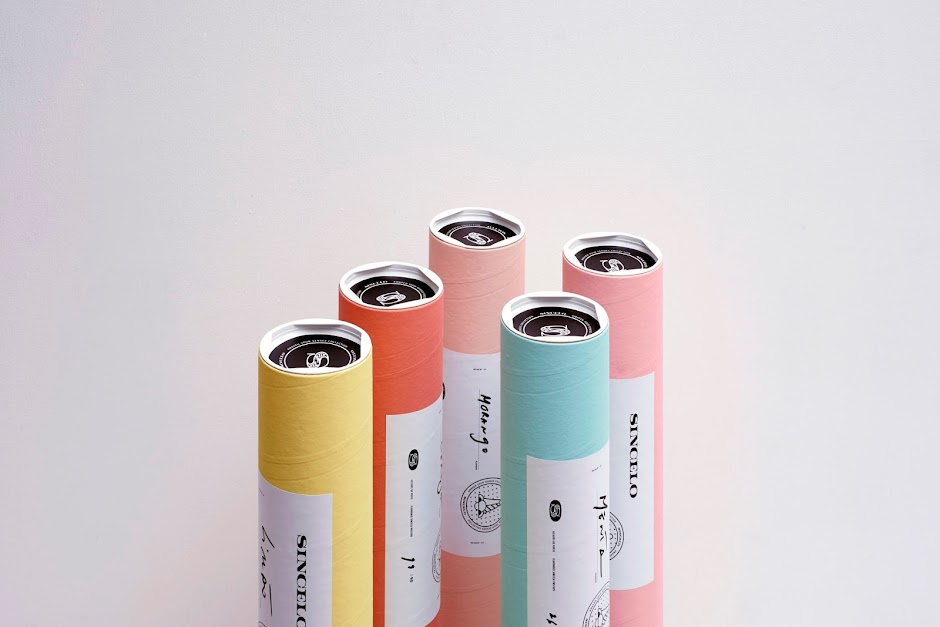 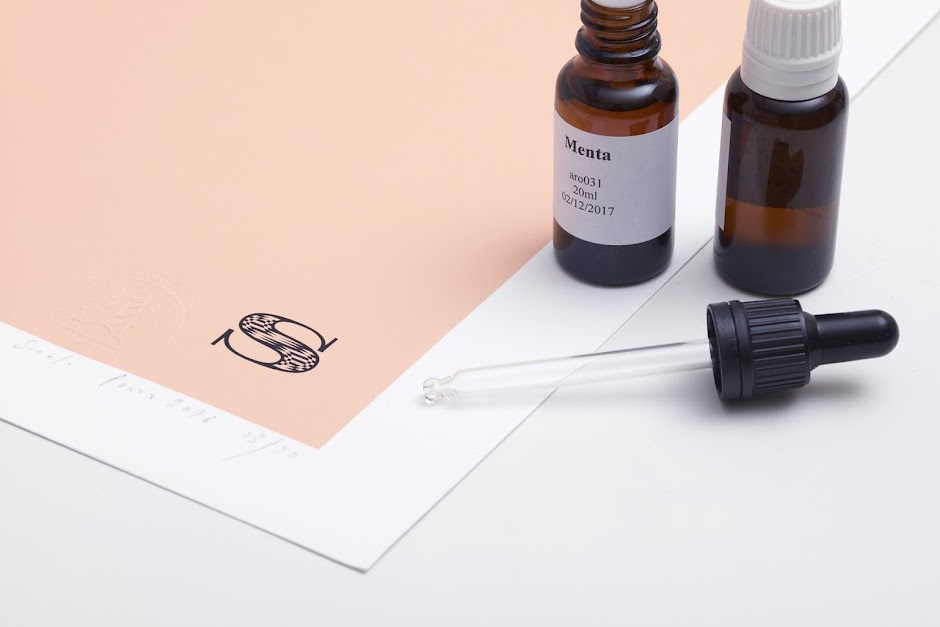 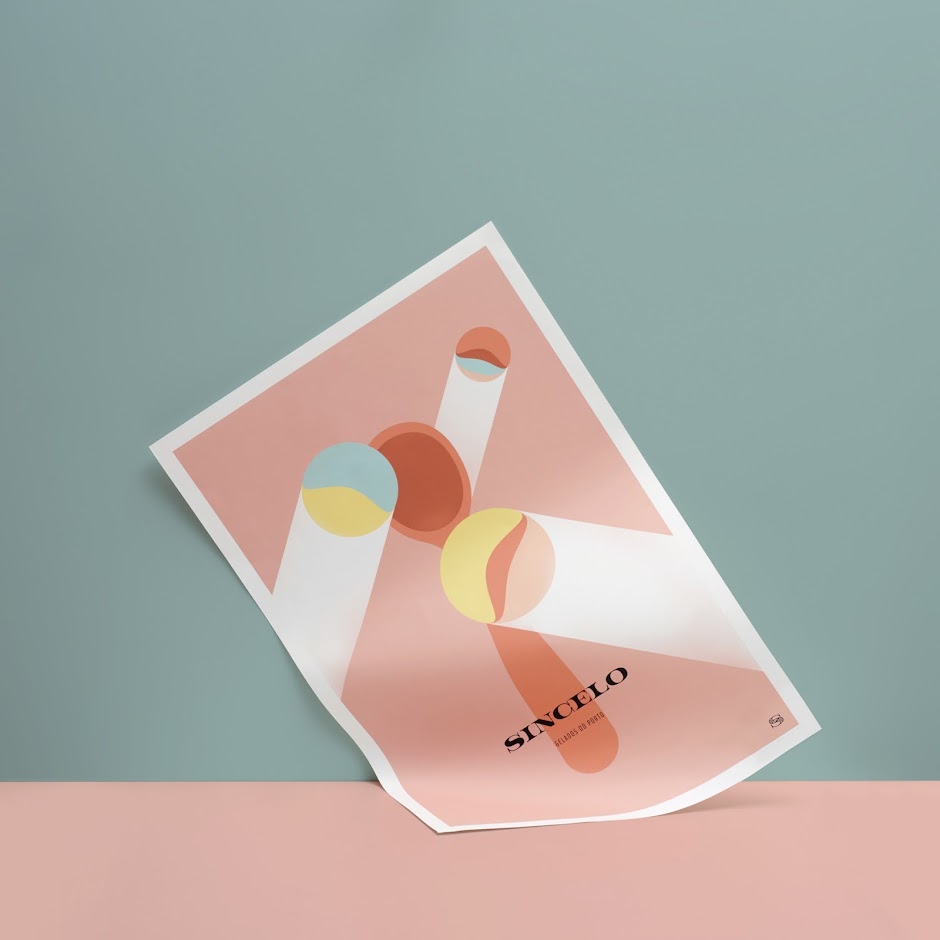