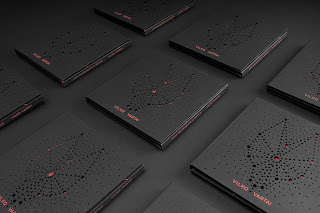 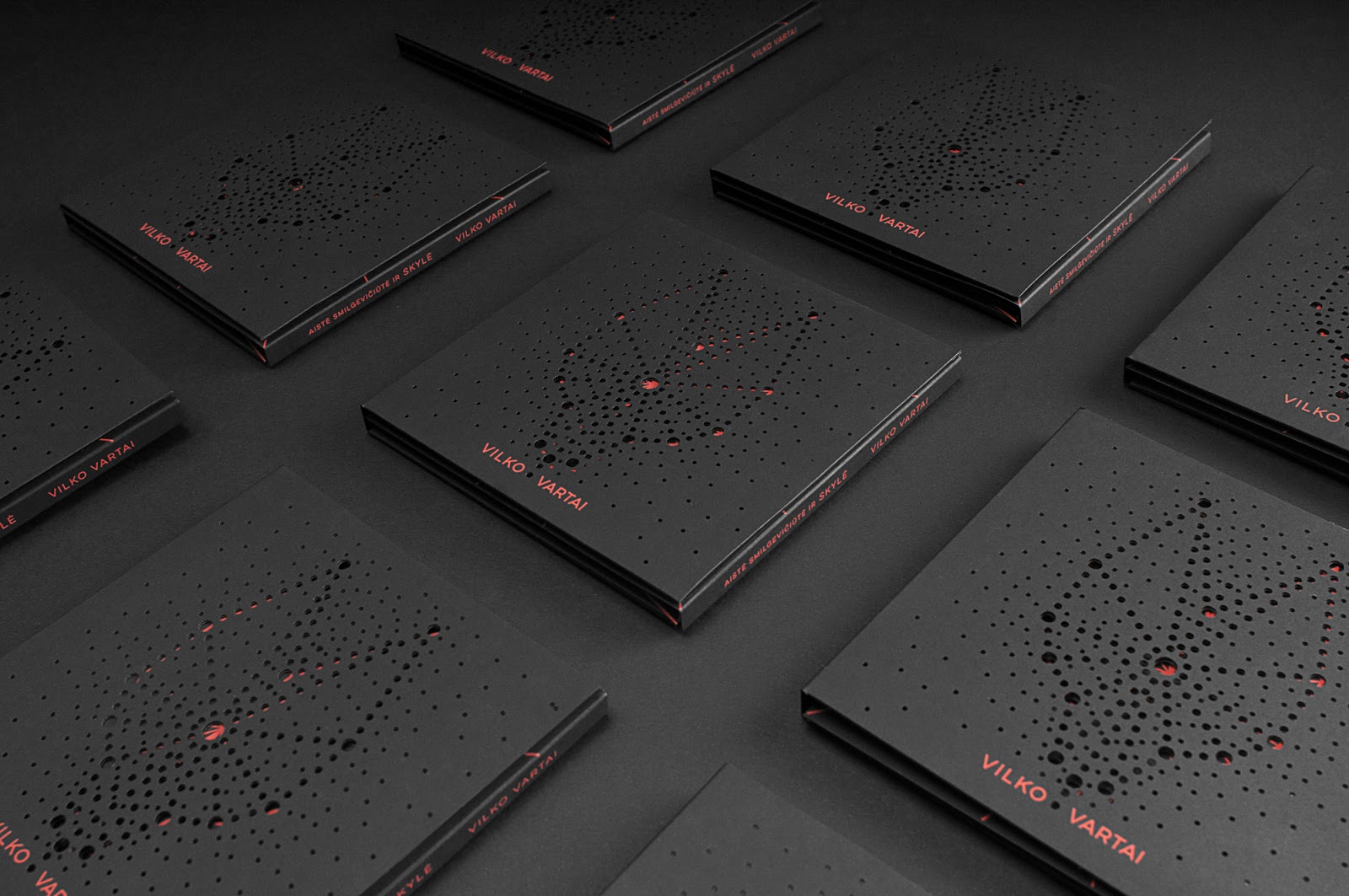 The brief was to create minimalistic and premium design for a new music album “Wolf Gates”. The design elements should connect with neo folk style and culture, take influence from Baltic and Scandinavian mythology, especially Valhalla.

The concept came from the band insight about the meaning of the gates in their album. The symbol of “Wolf gates” continue to appear in all album songs. The band

described it as an unavoidable path of all human beings when a man has to enter different life stages and meet his own fears, personal metamorphosis, changes.

Usually, it’s an unpleasant and scary times, because it is unknown and mystic. In design process we coded a man’s life as a line where he is a master to pull the string how he wants. In the end we have two music album covers for mass production and limited edition. In both designs you can create your own visual with added string, while connecting the holes. 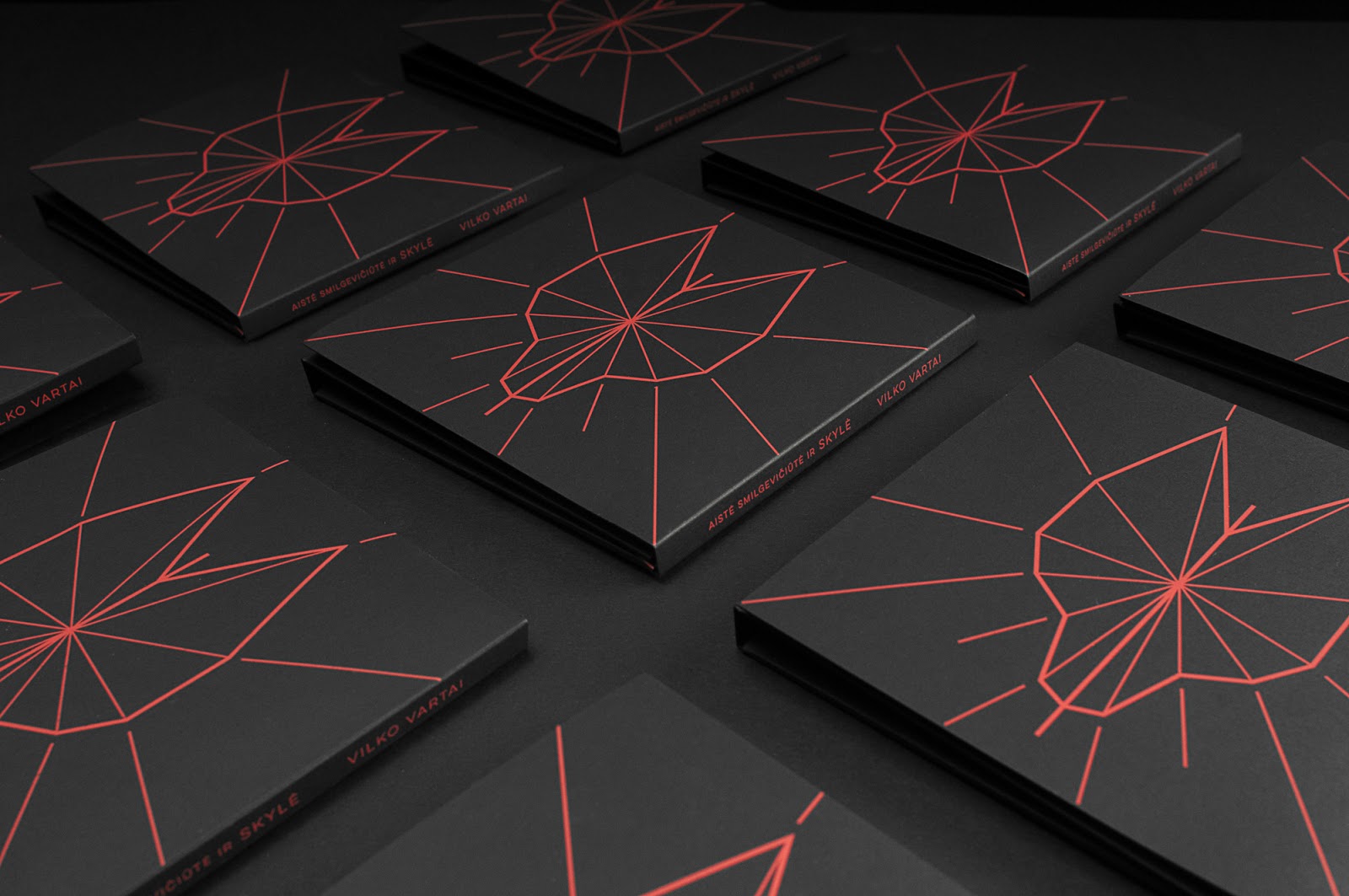 What’s Unique?
The music album owner can create his own cover with a string through the holes. 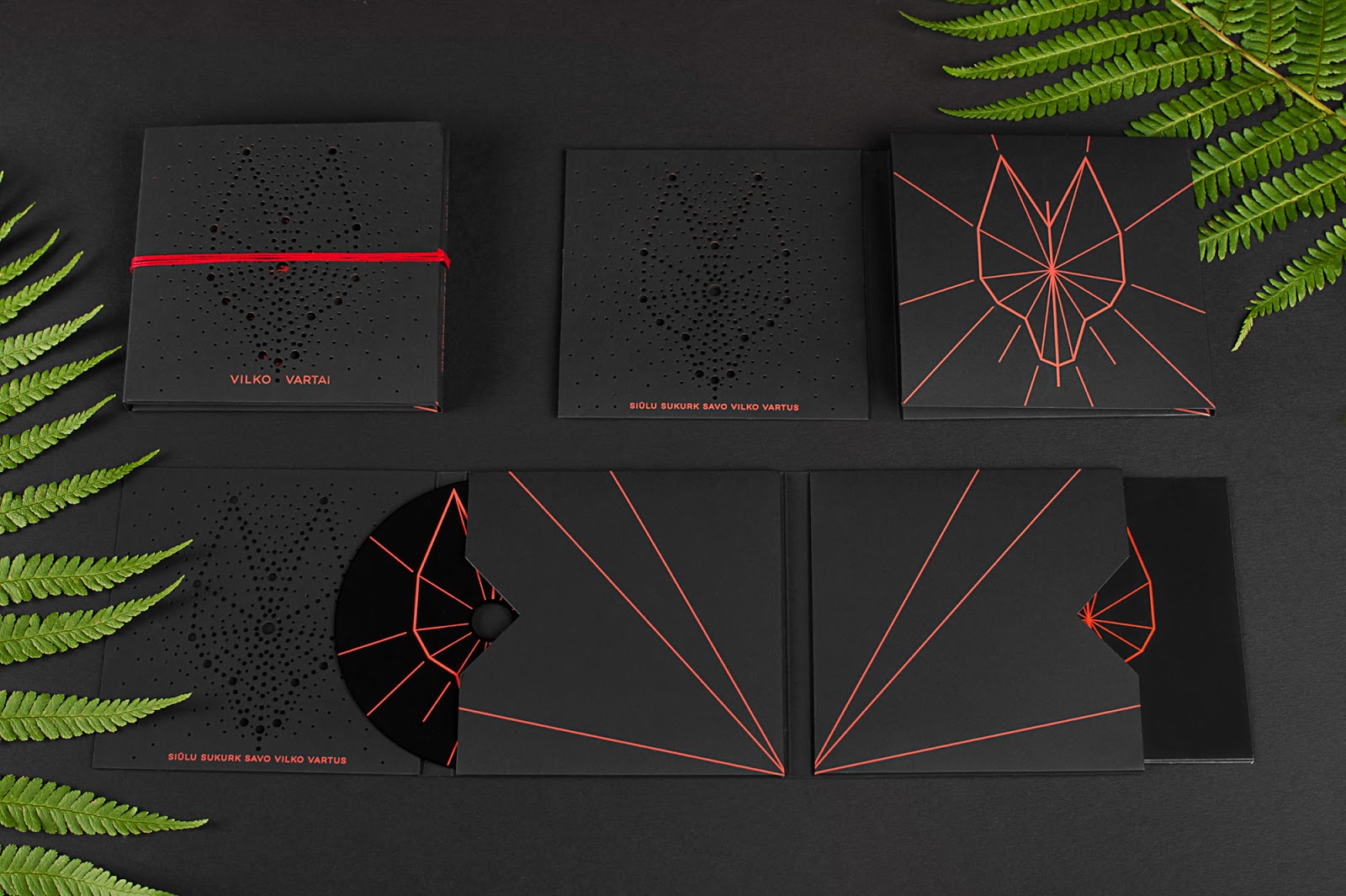 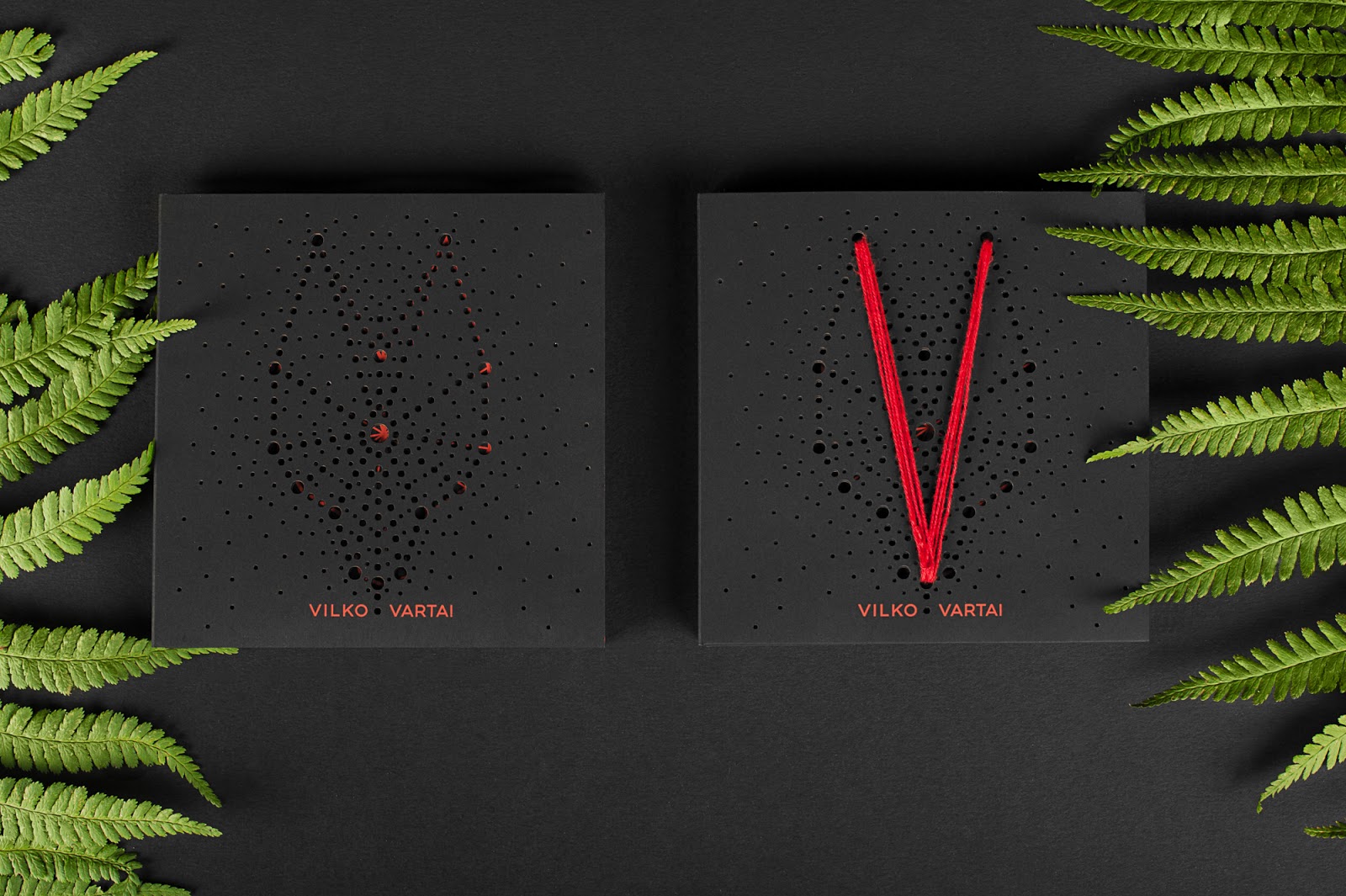 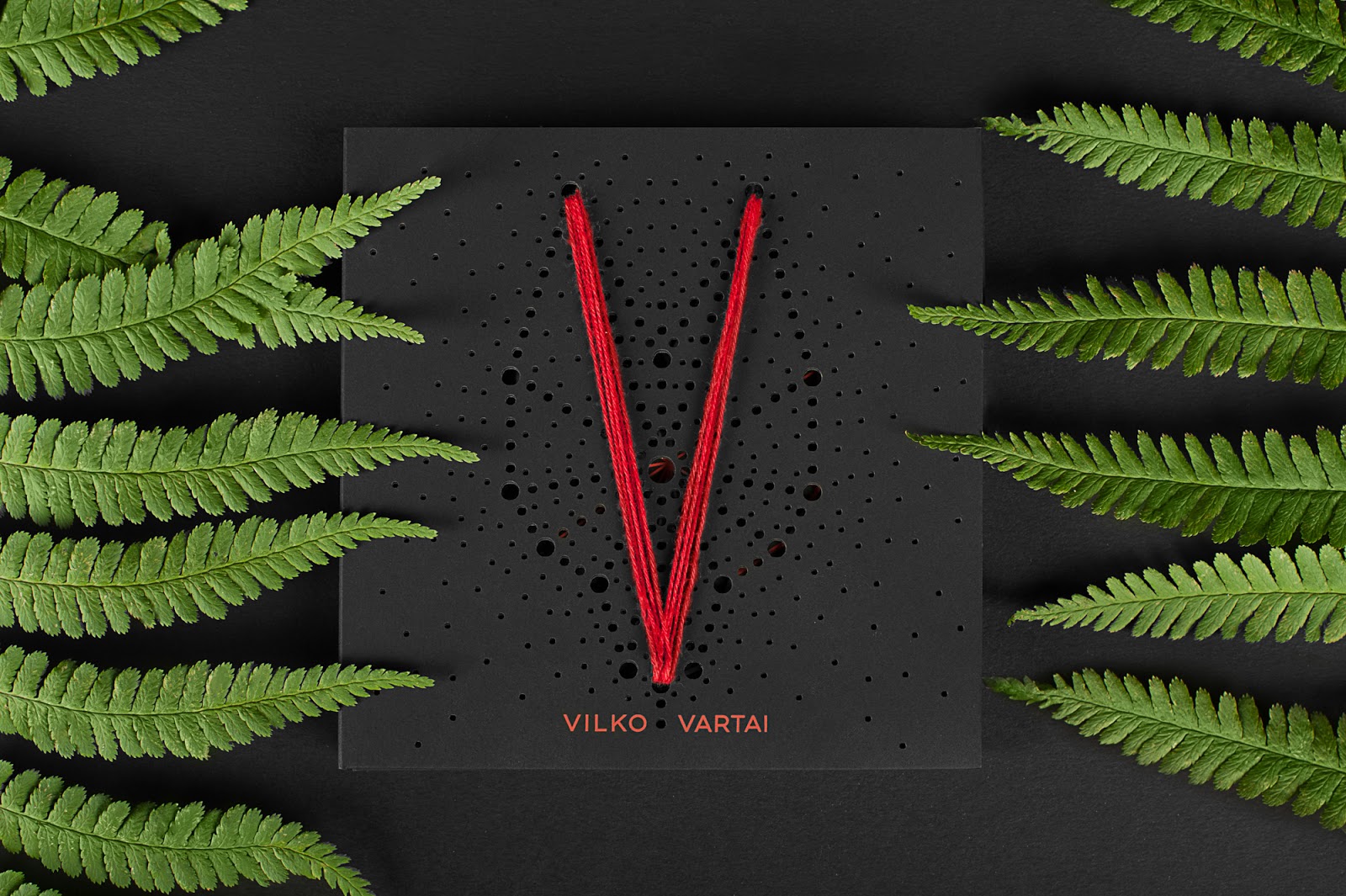 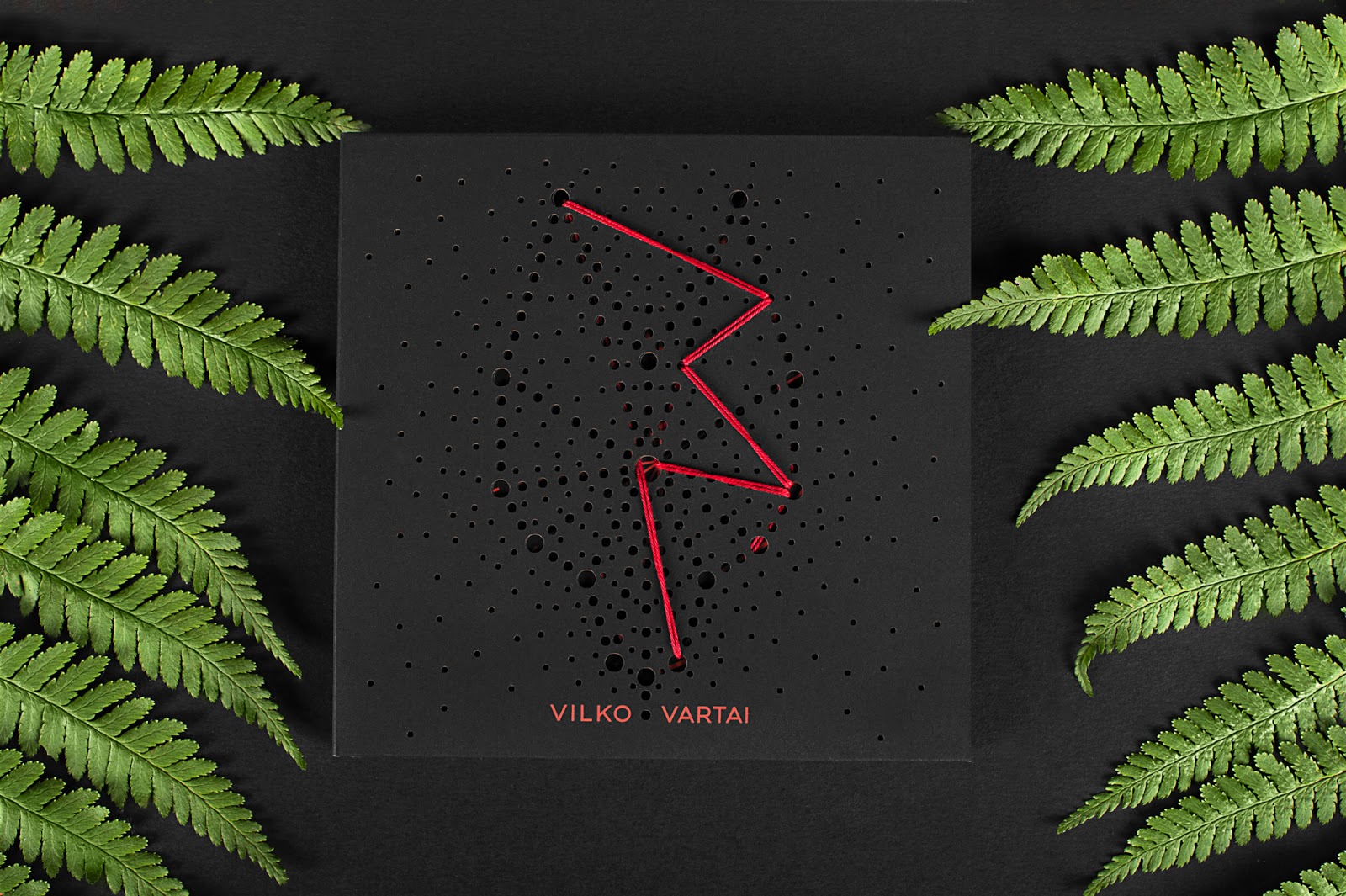 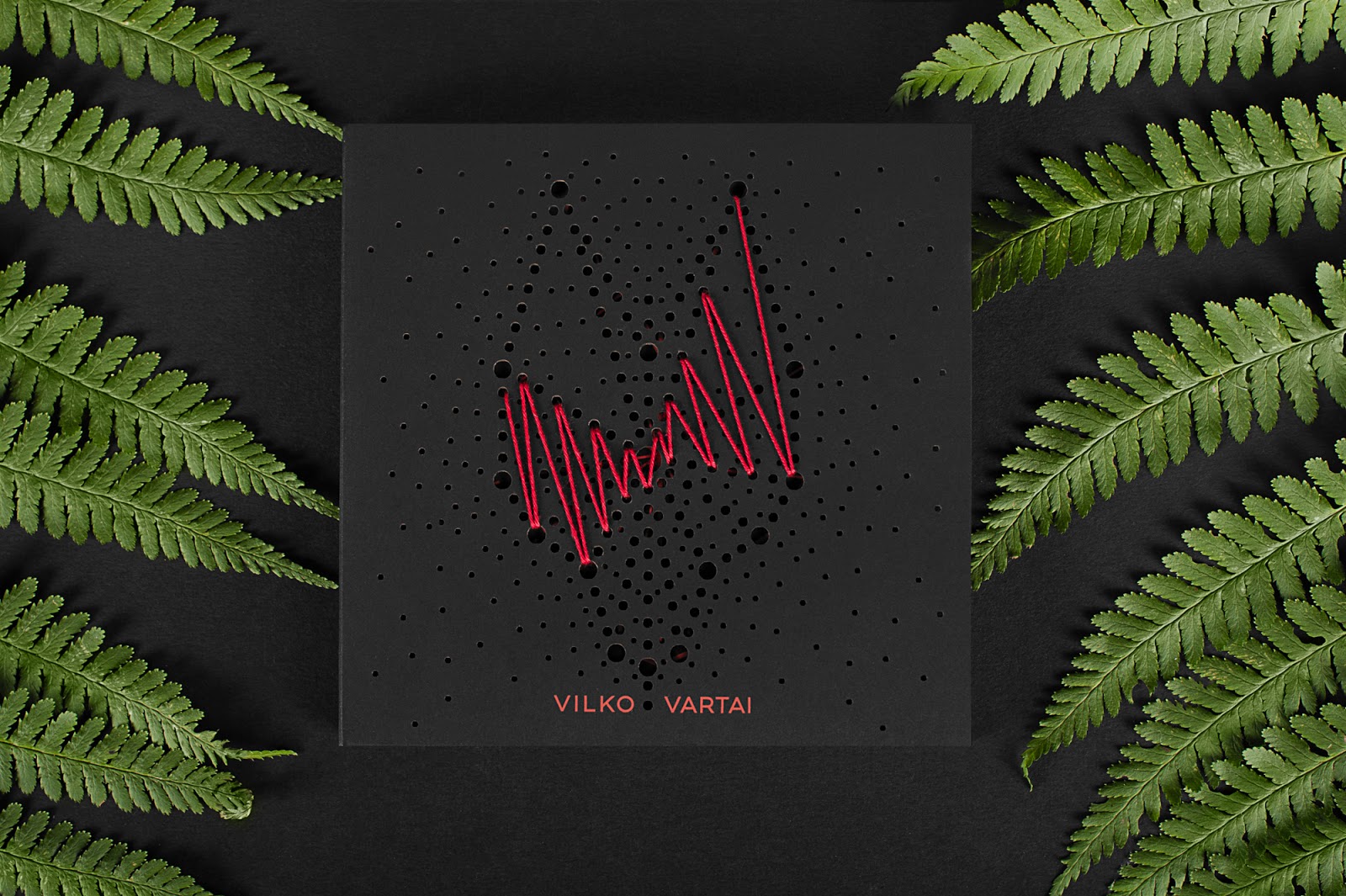 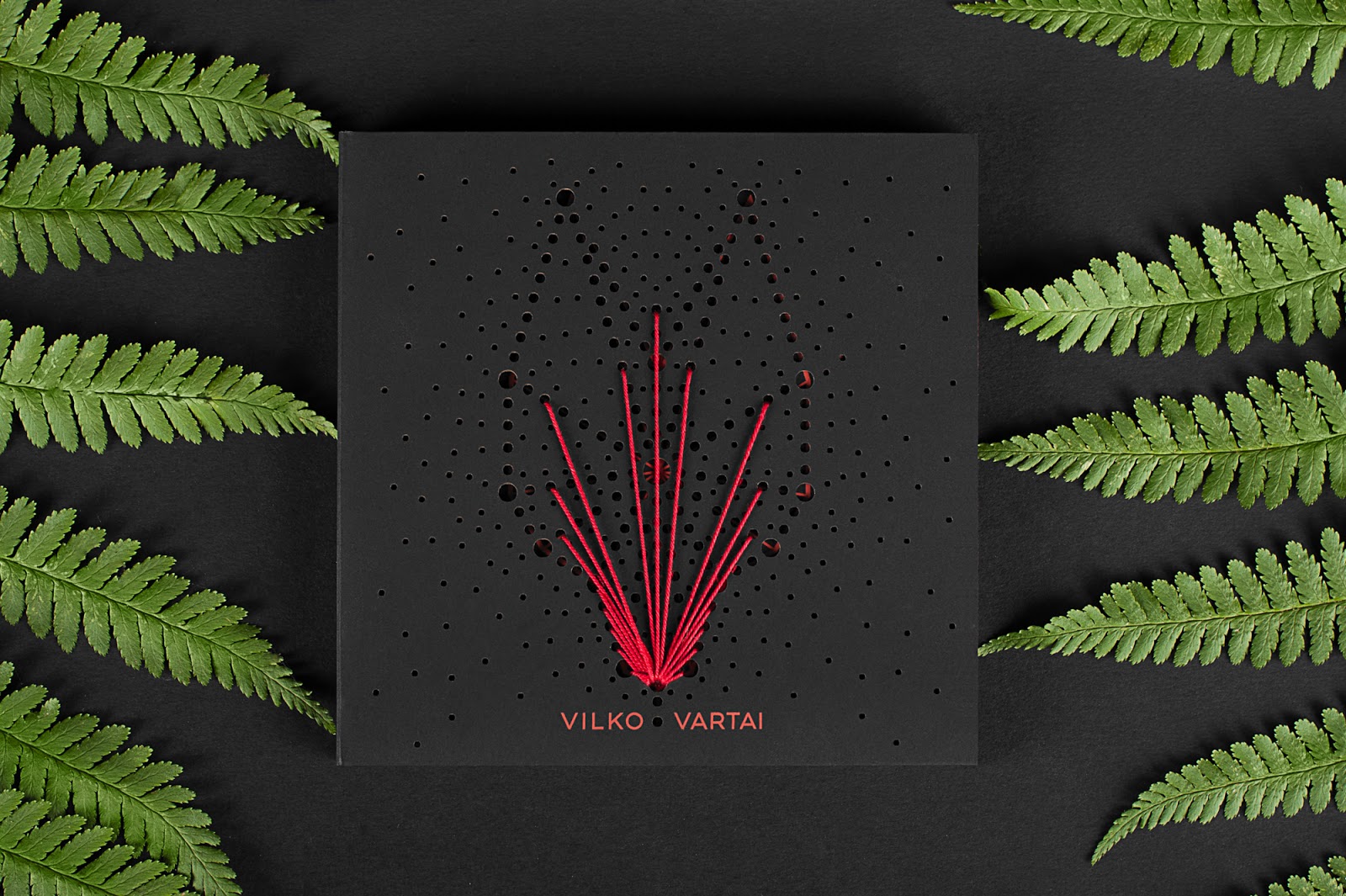 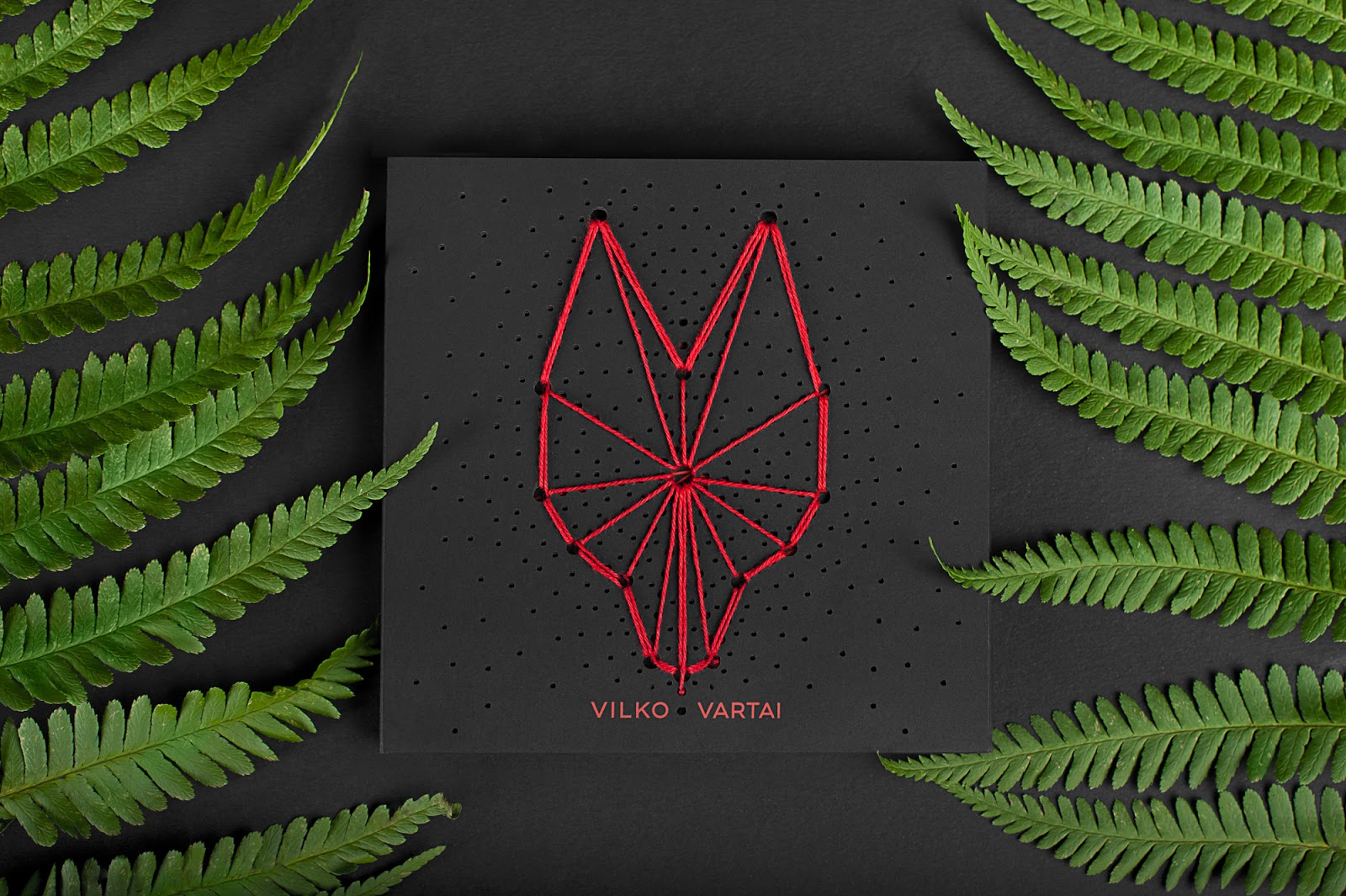 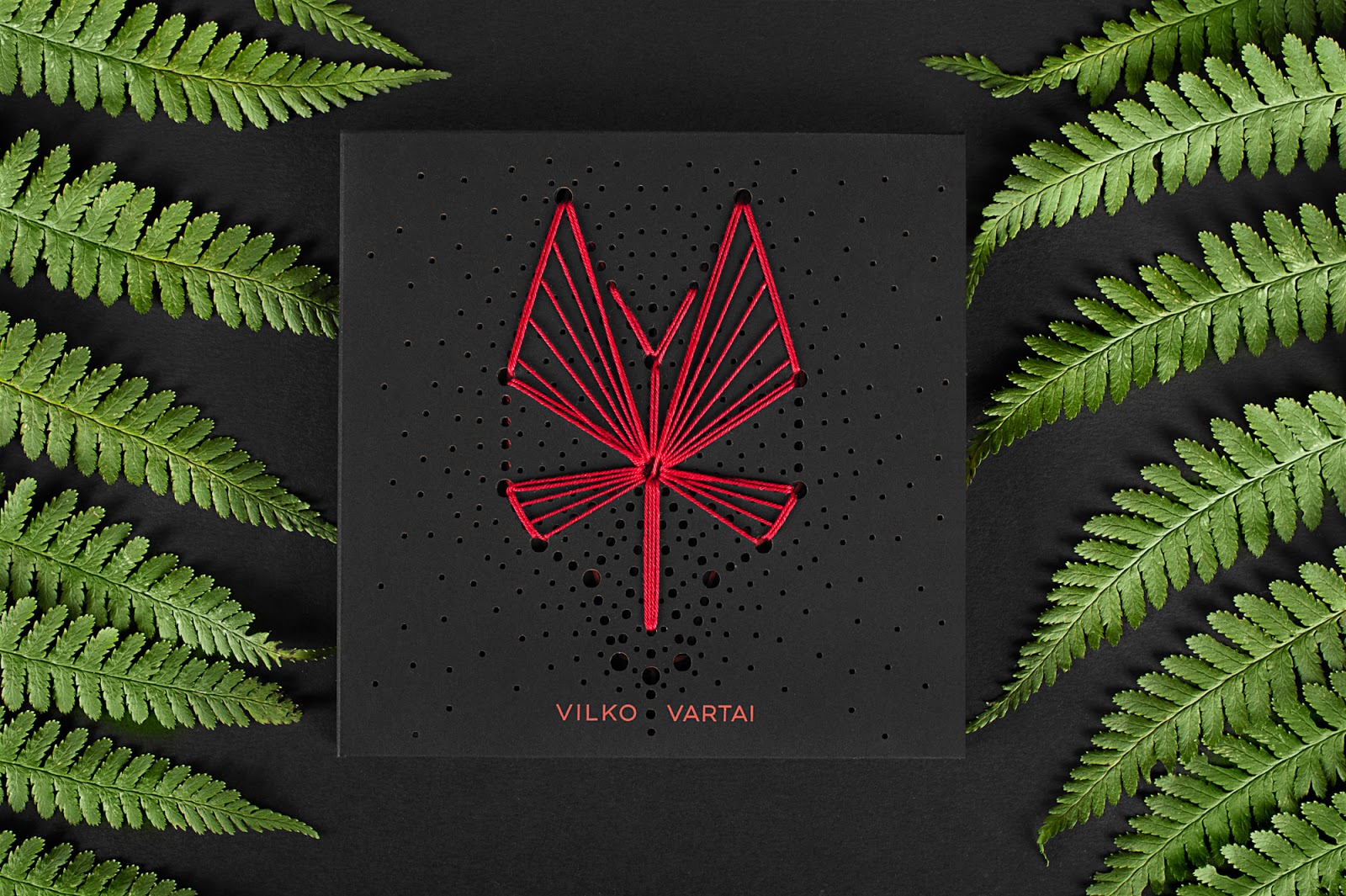 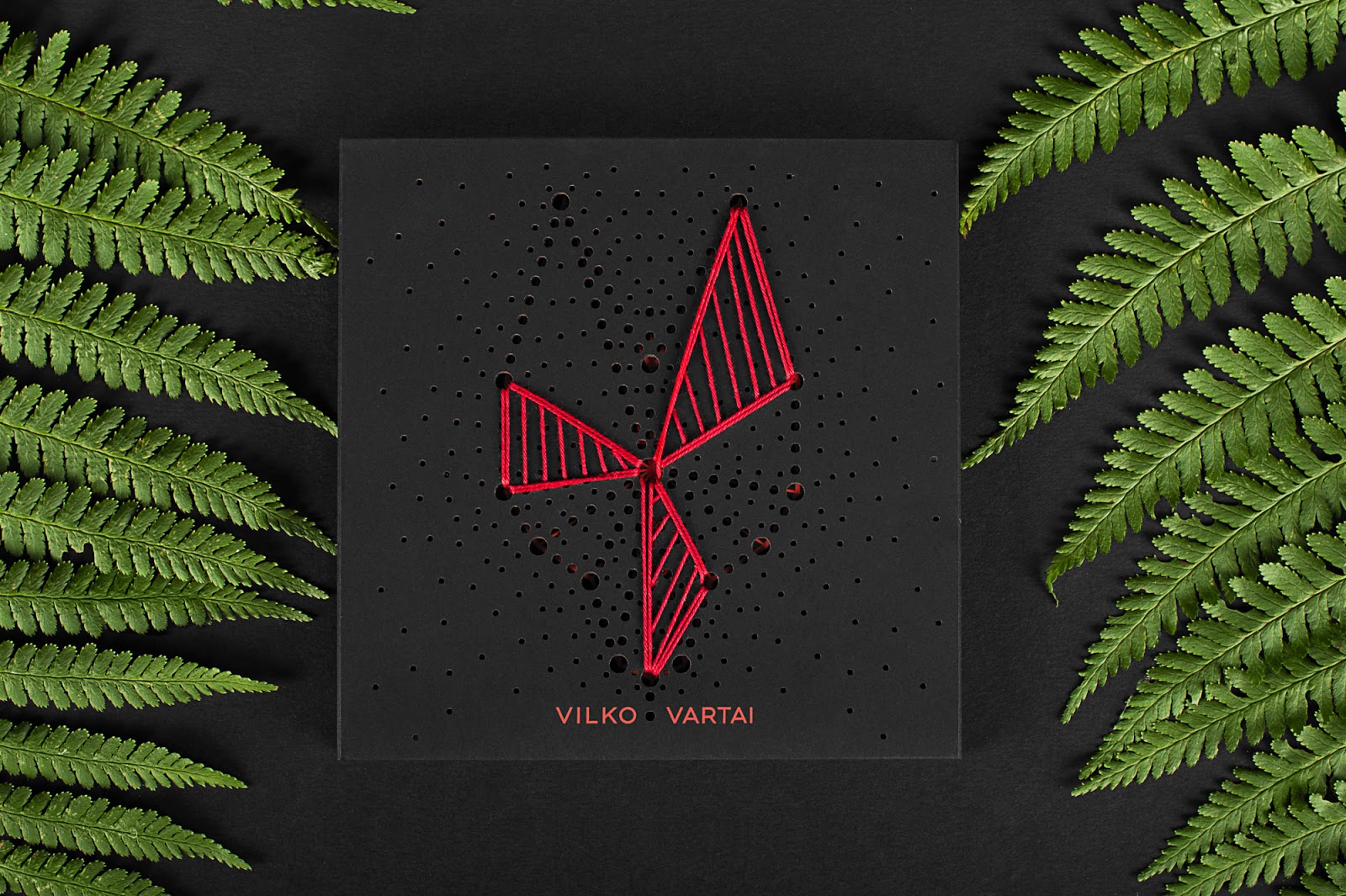 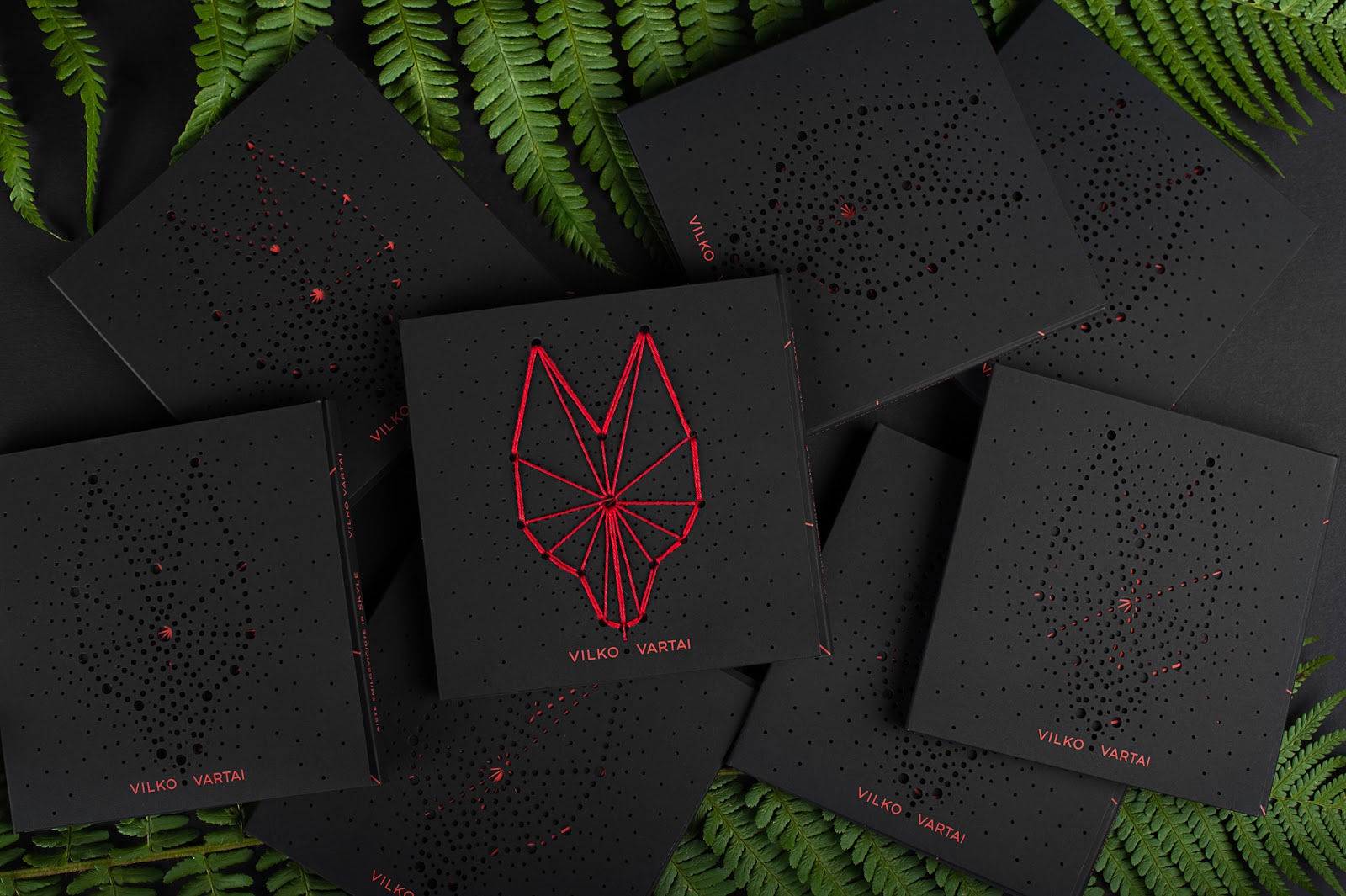 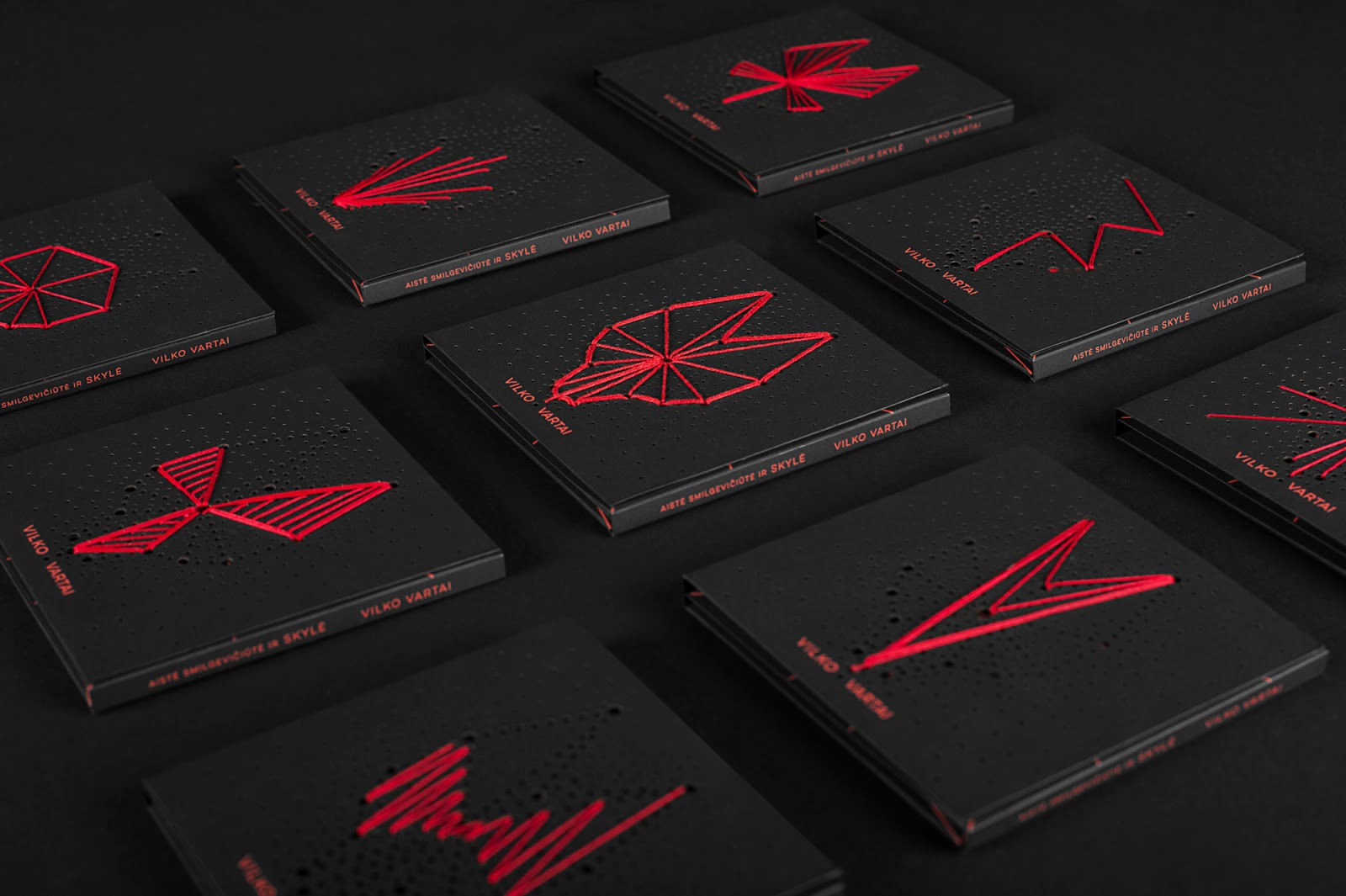 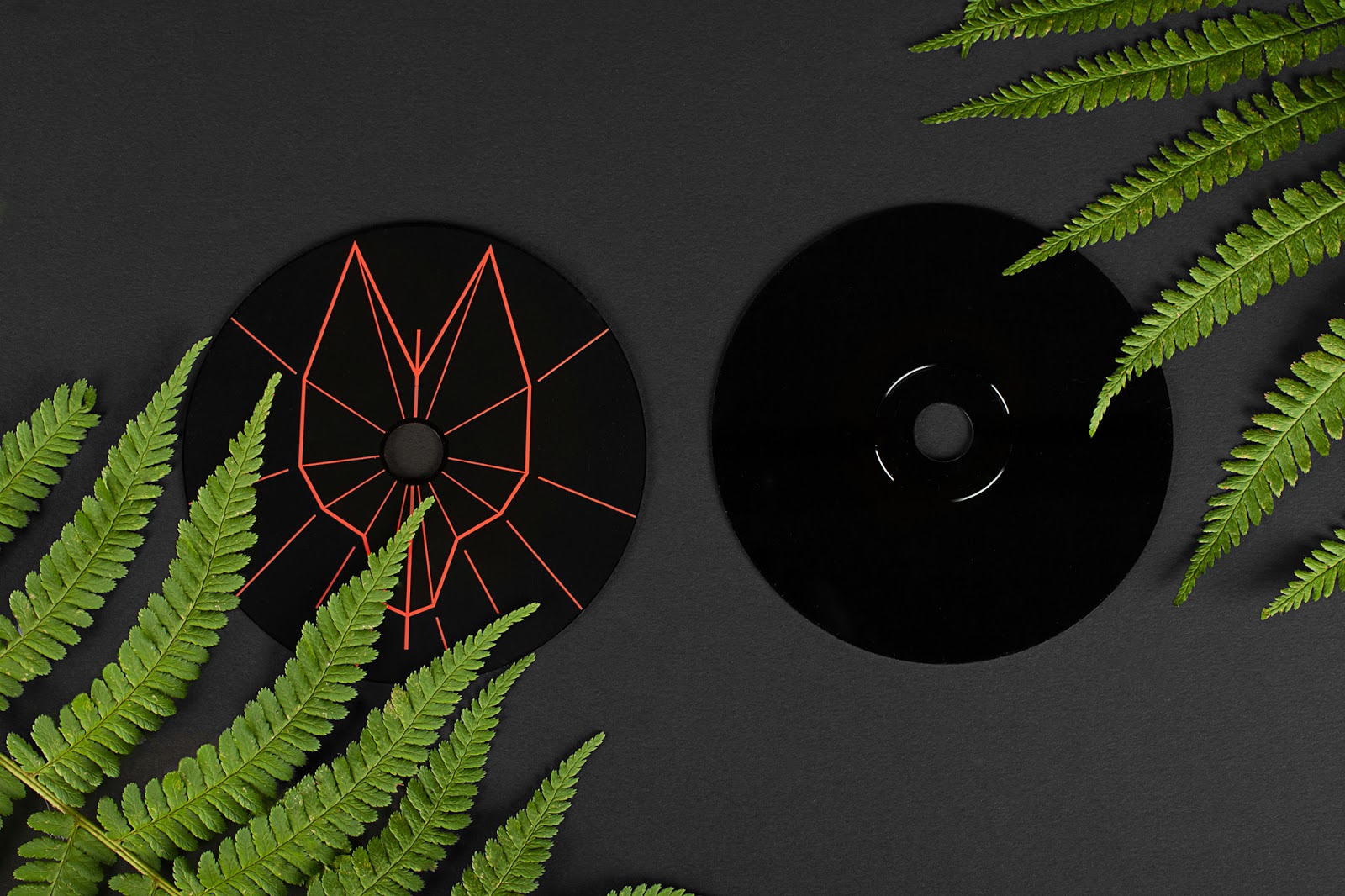 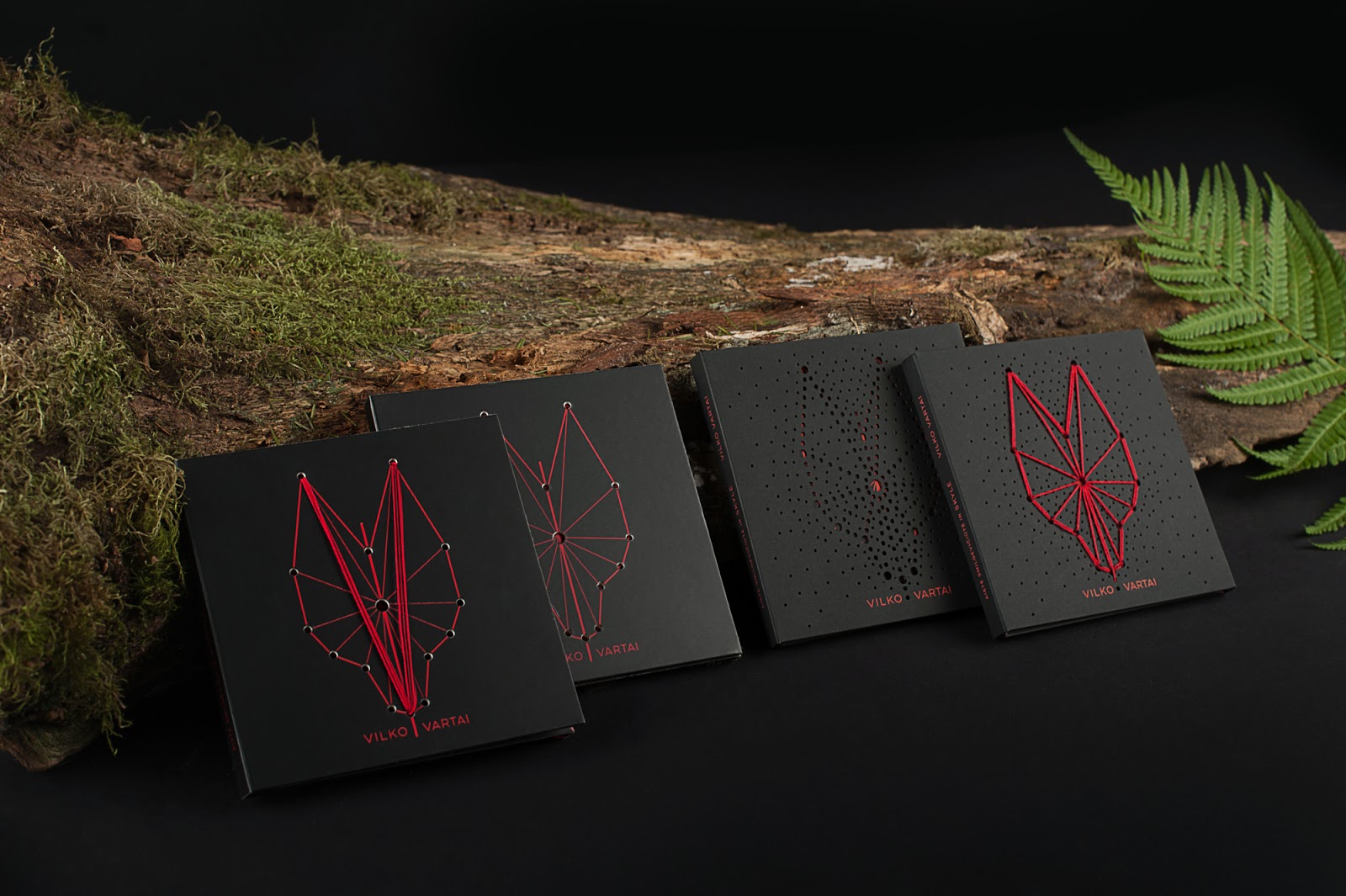