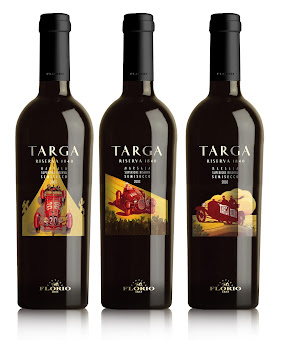 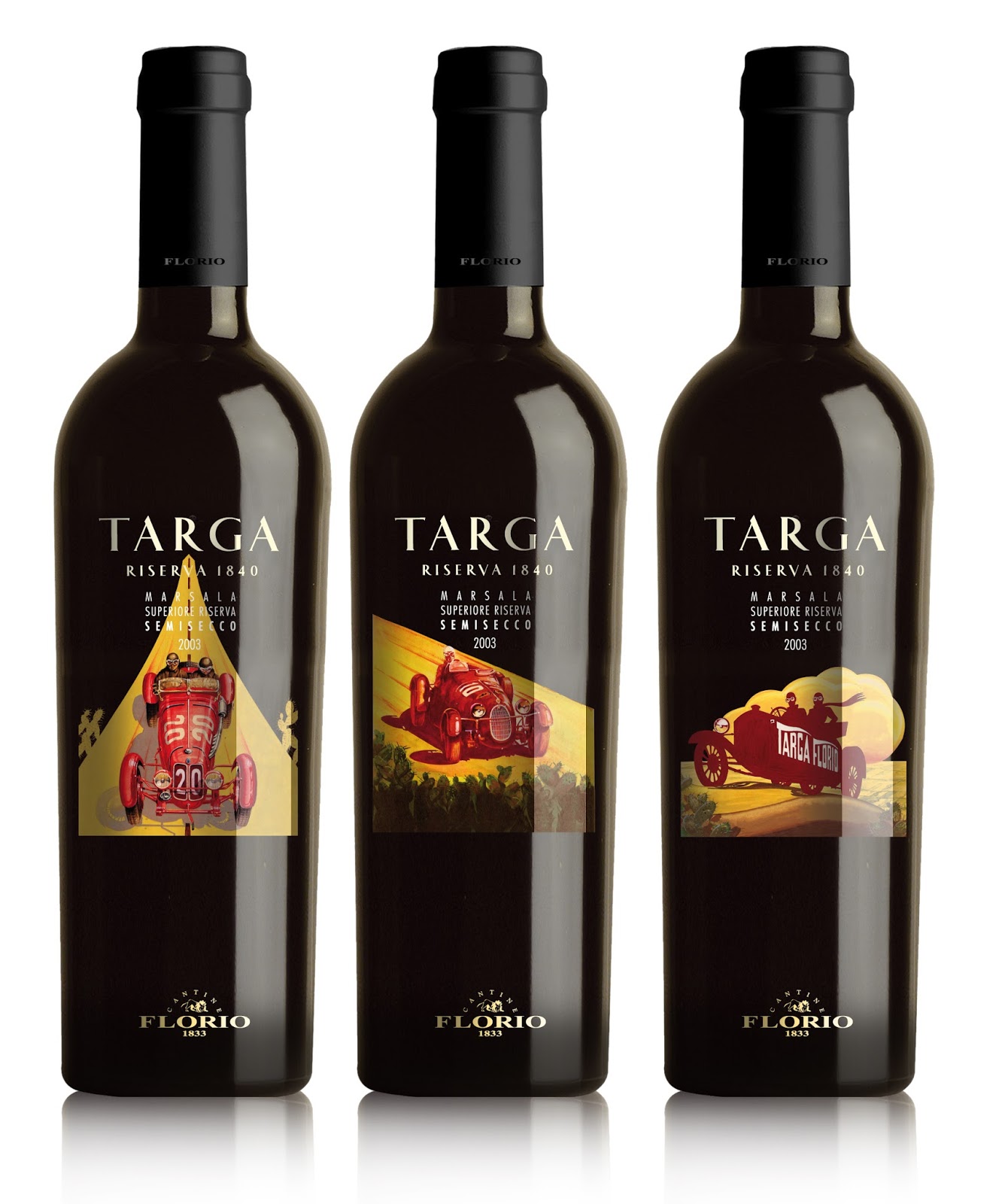 These bottles celebrate the 110 years anniversary of the Targa Florio car race. The race, invented by Vincenzo Florio was the first car race of the world championship long before the Millemiglia and 24 hours of Le Mans. Many famous drivers took part in the Targa Florio including Tazio Nuvolari and Alberto Ascari. The layout was created based on some commemorative postcards of the race. 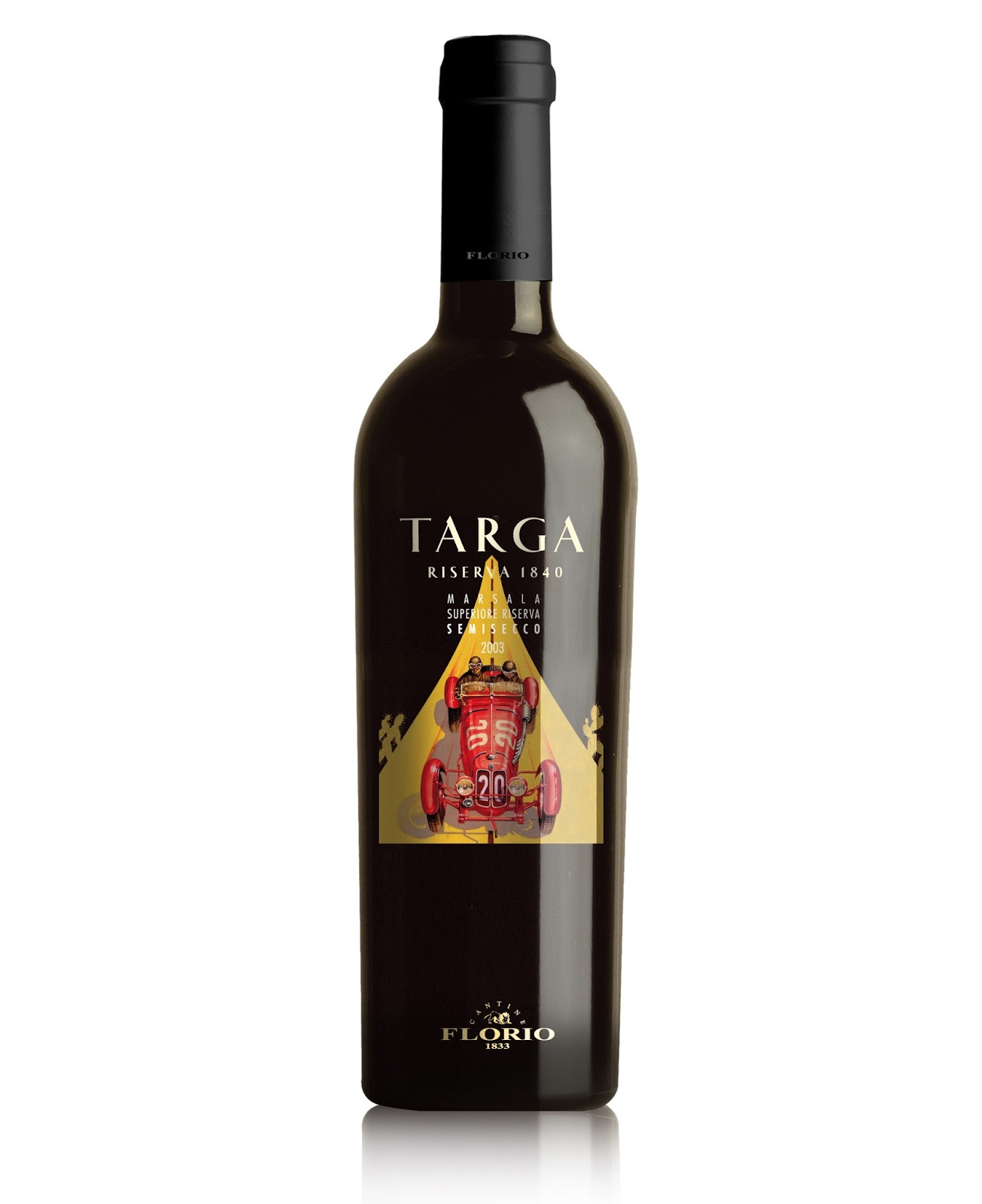 What’s Unique?
Cantine Florio have an iconographic heritage unique in the world. The Florio were enlightened entrepreneurs and were among the first to bring to the world the made in Italy with their Marsala, with their business ideas and with their lifestyle. The Targa Florio as well as being an outstanding and versatile wine is also a worldwide resonance car race. 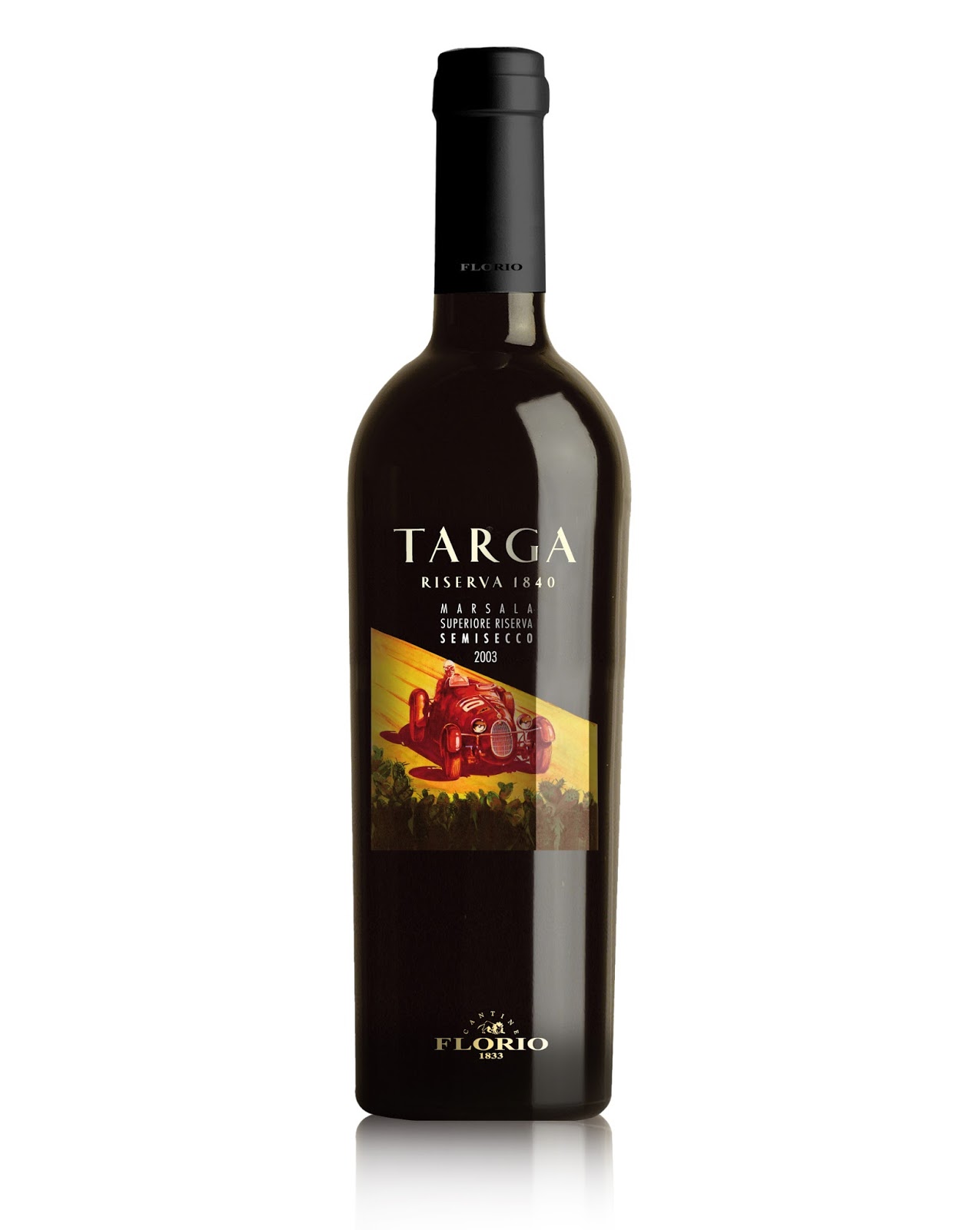 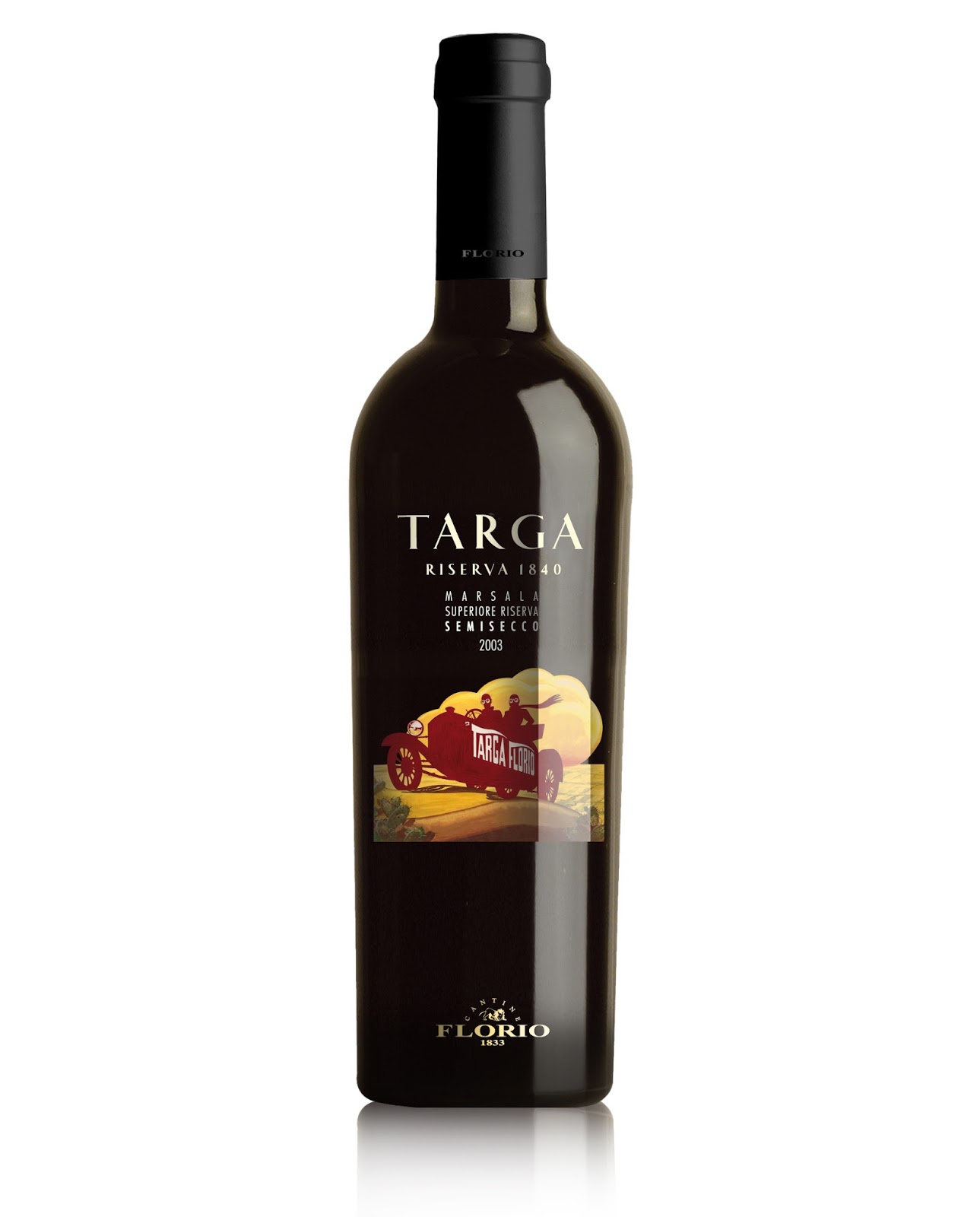 Hamster and Hammer
19 hours ago