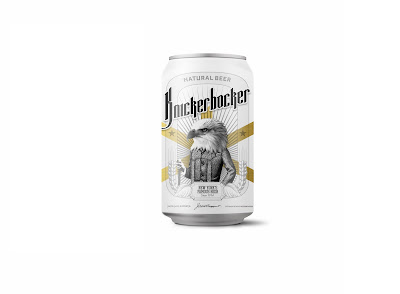 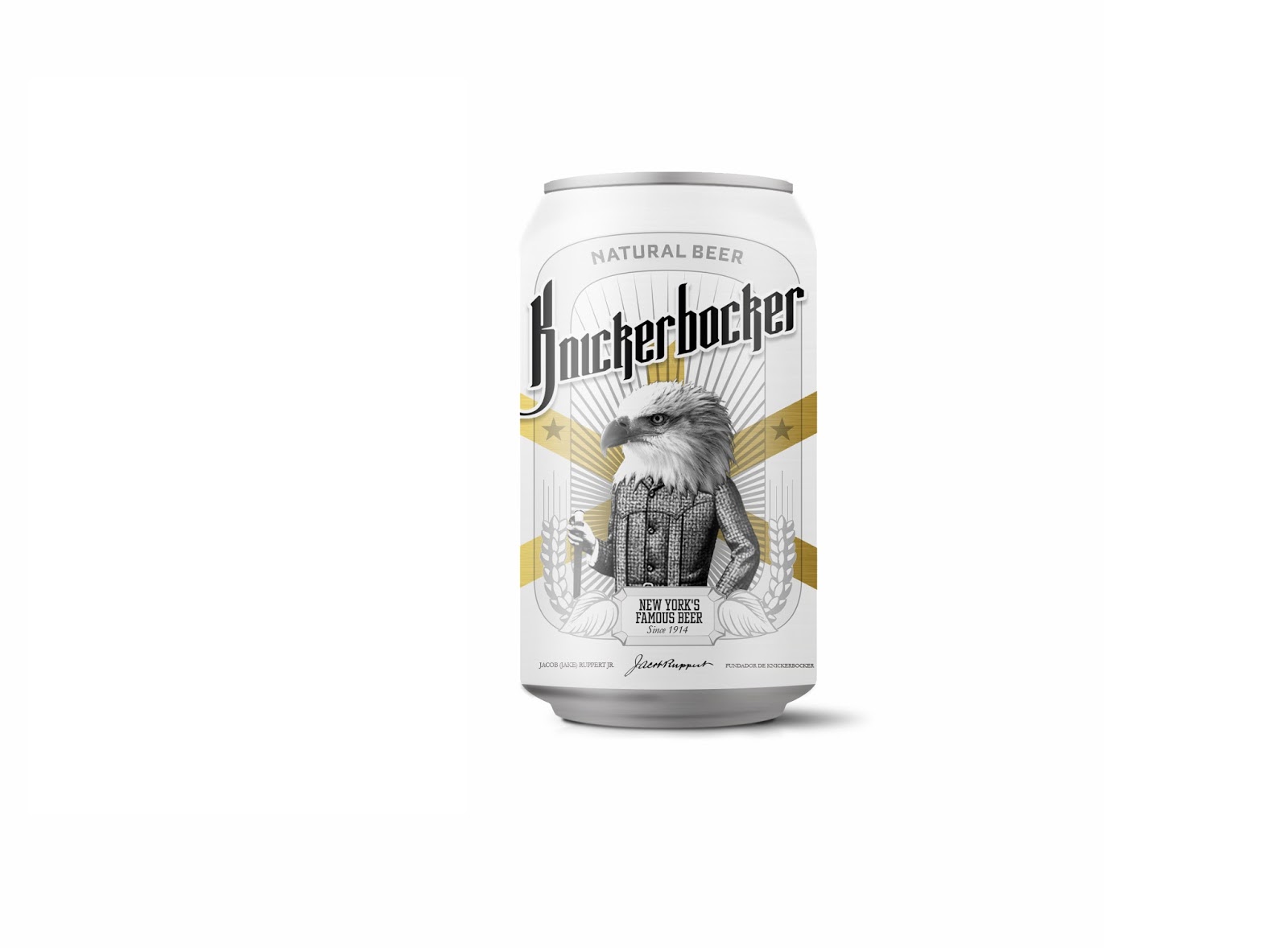 Knickerbocker beer used to be the official beer of the New York Giants, and it was made by the Ruppert Brewery. The Knickerbocker brand was purchased by another brewery, yet discontinued during the late 1970´s.

This new identity expresses itself in a collage form to represent the two most powerful elements of the brand: the American bald eagle, that symbolizes patriotism and the land of freedom, dressed in “Knickerbockers”, the baggy-kneed trousers popular in the 20th century that trace the origins of the immigrant Dutch settlers who came to the new world in the 1600´s, and now stand as one of the strongest symbols of New York City. 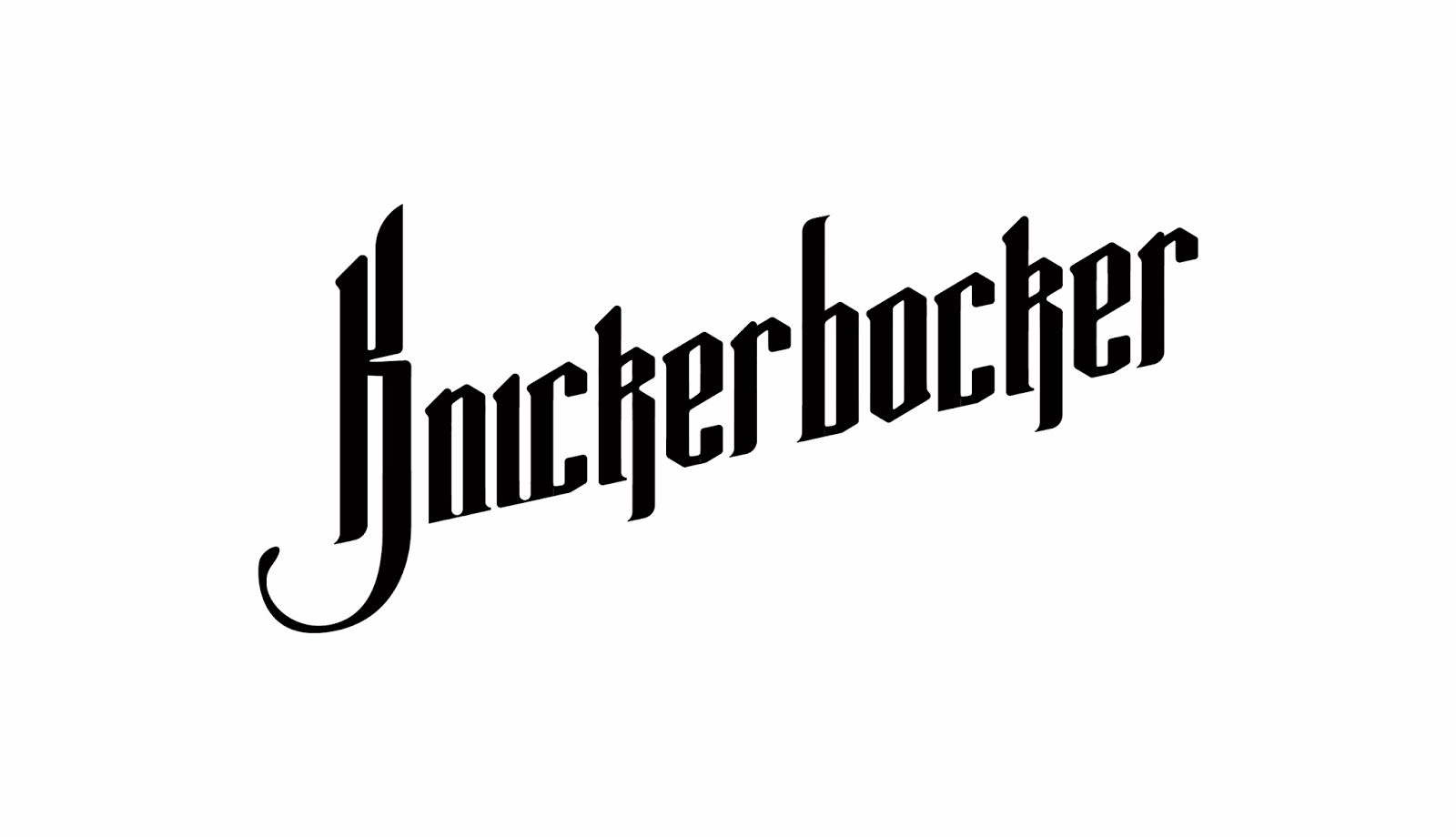 What’s Unique?
Although the United States´s patriotism is worldwide popular for its red white and blue colors, our aim was to position this beer redesign by expressing the true origins of the nation through a collage of key components that reflect their true identity: Land of the free, and land of opportunities. 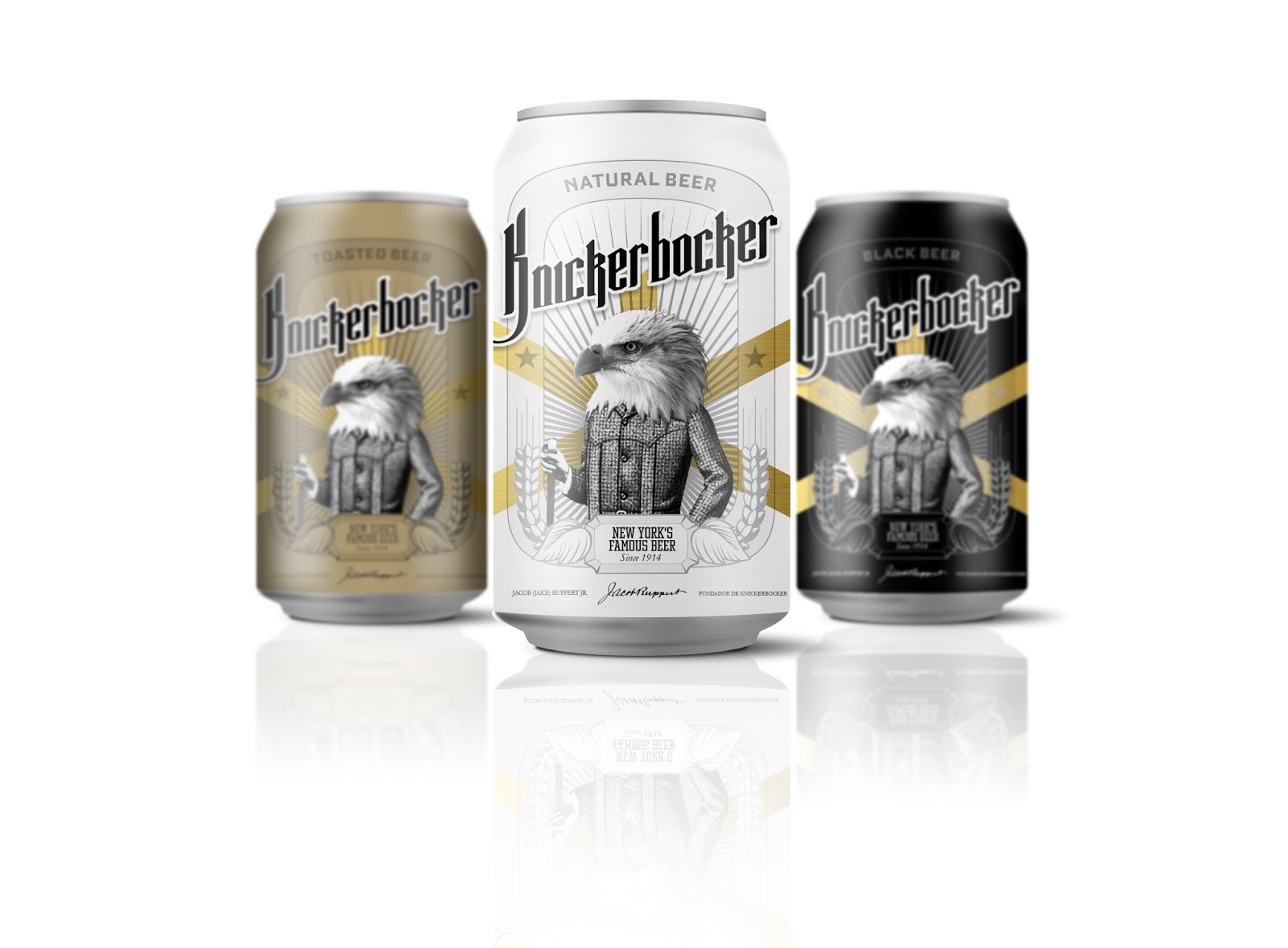 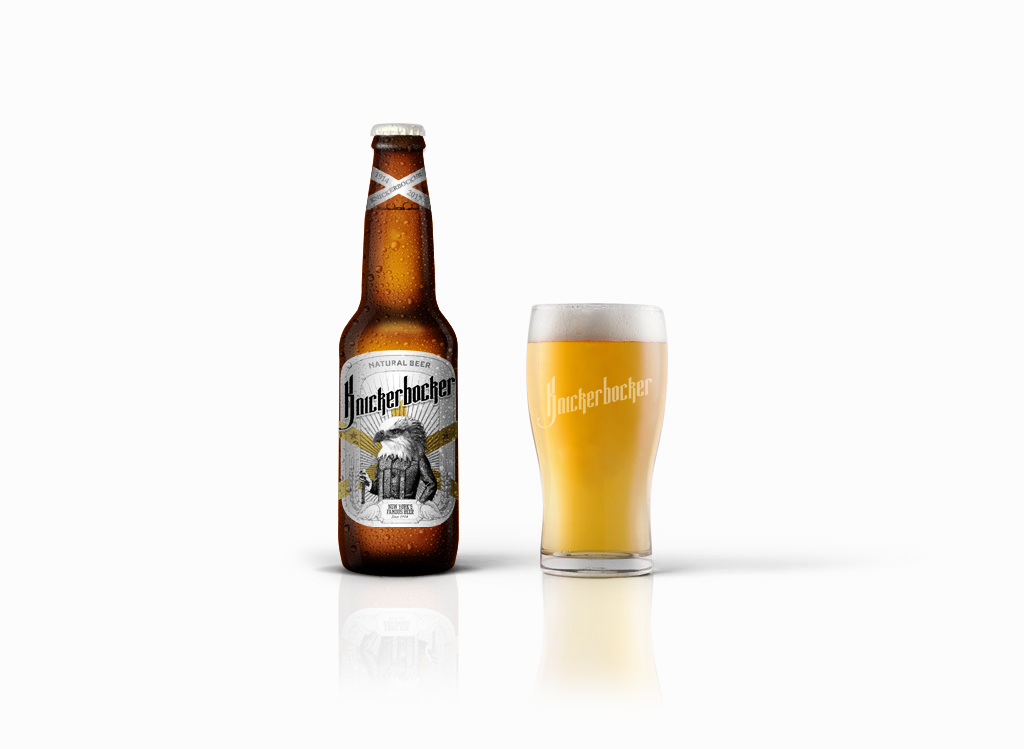 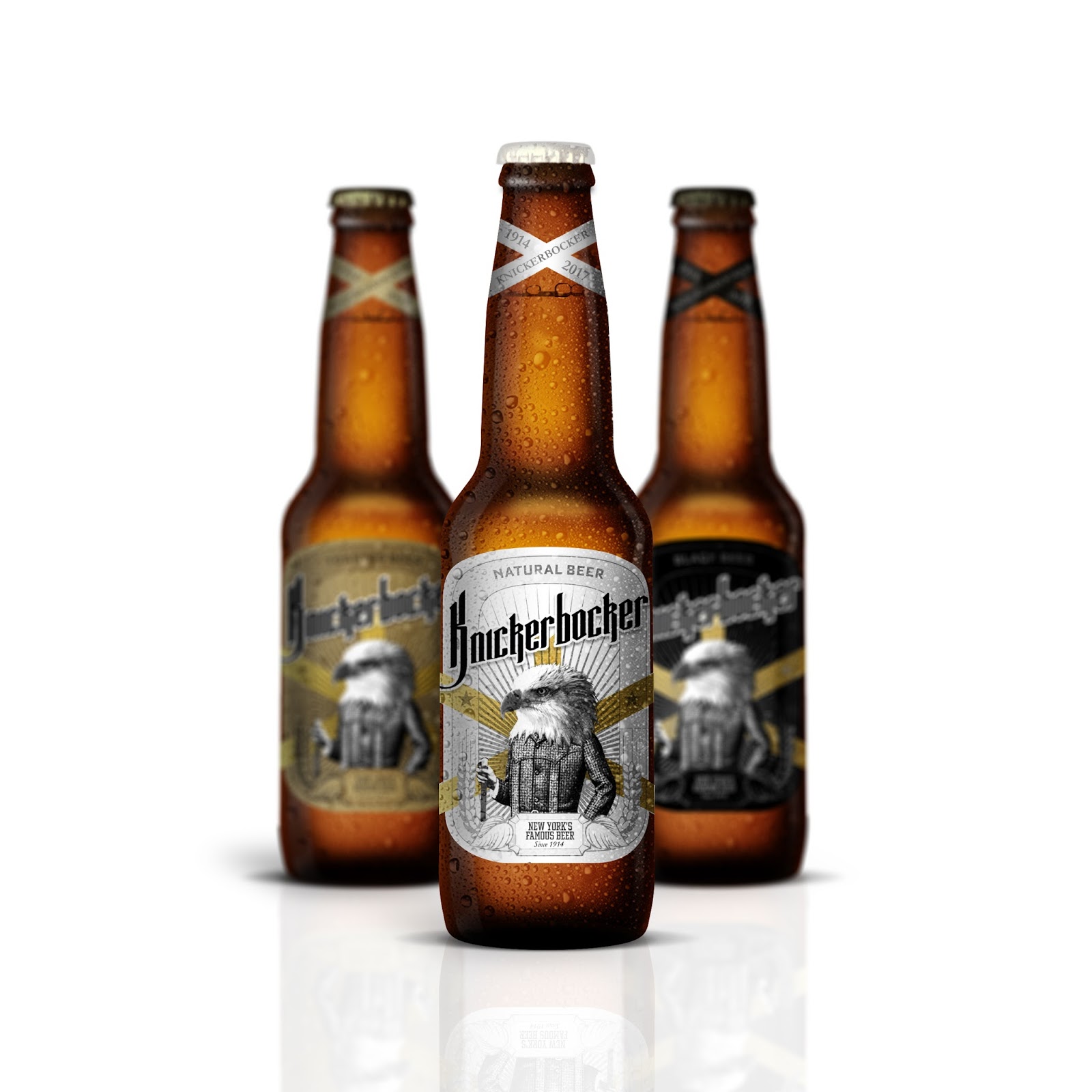 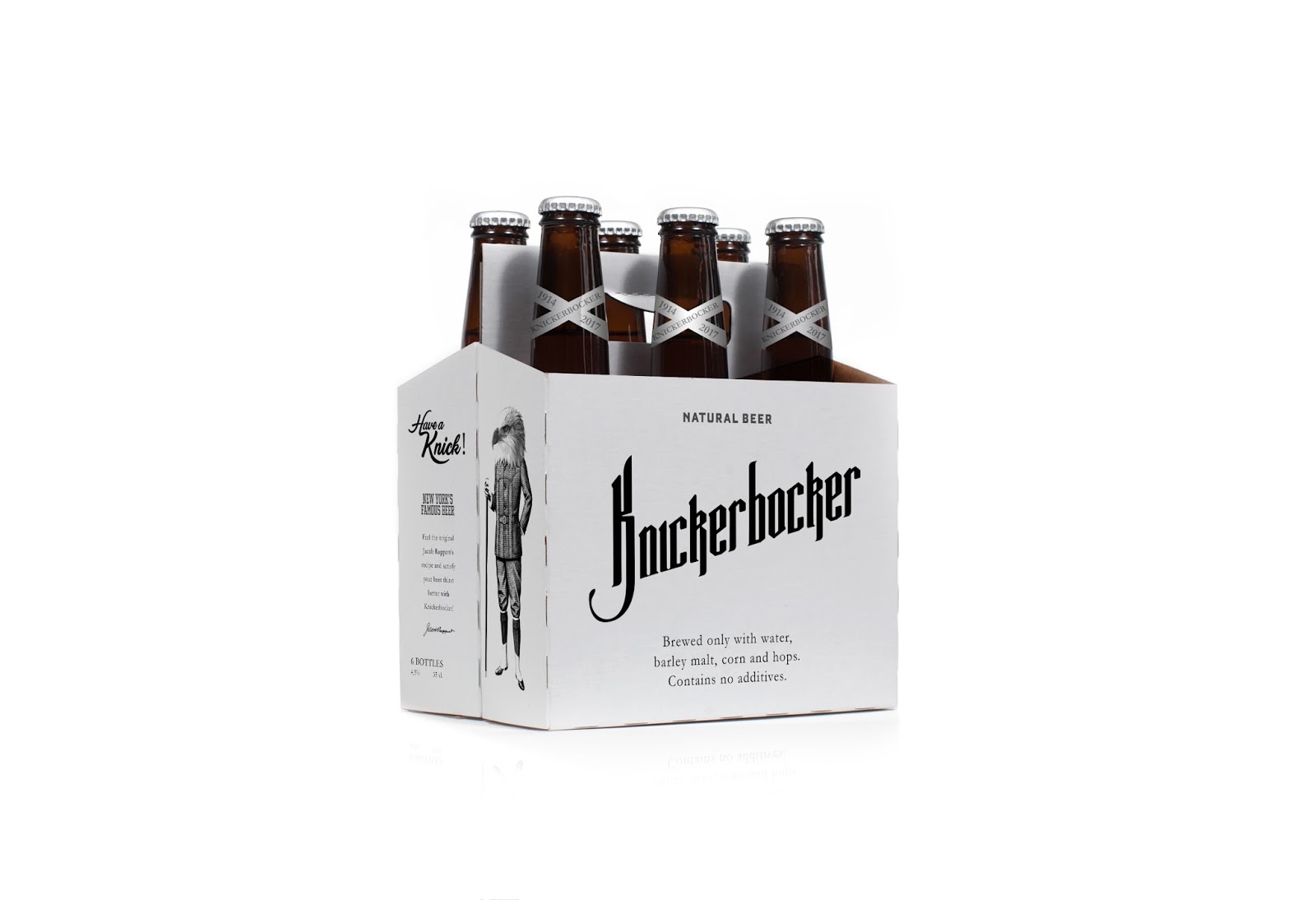 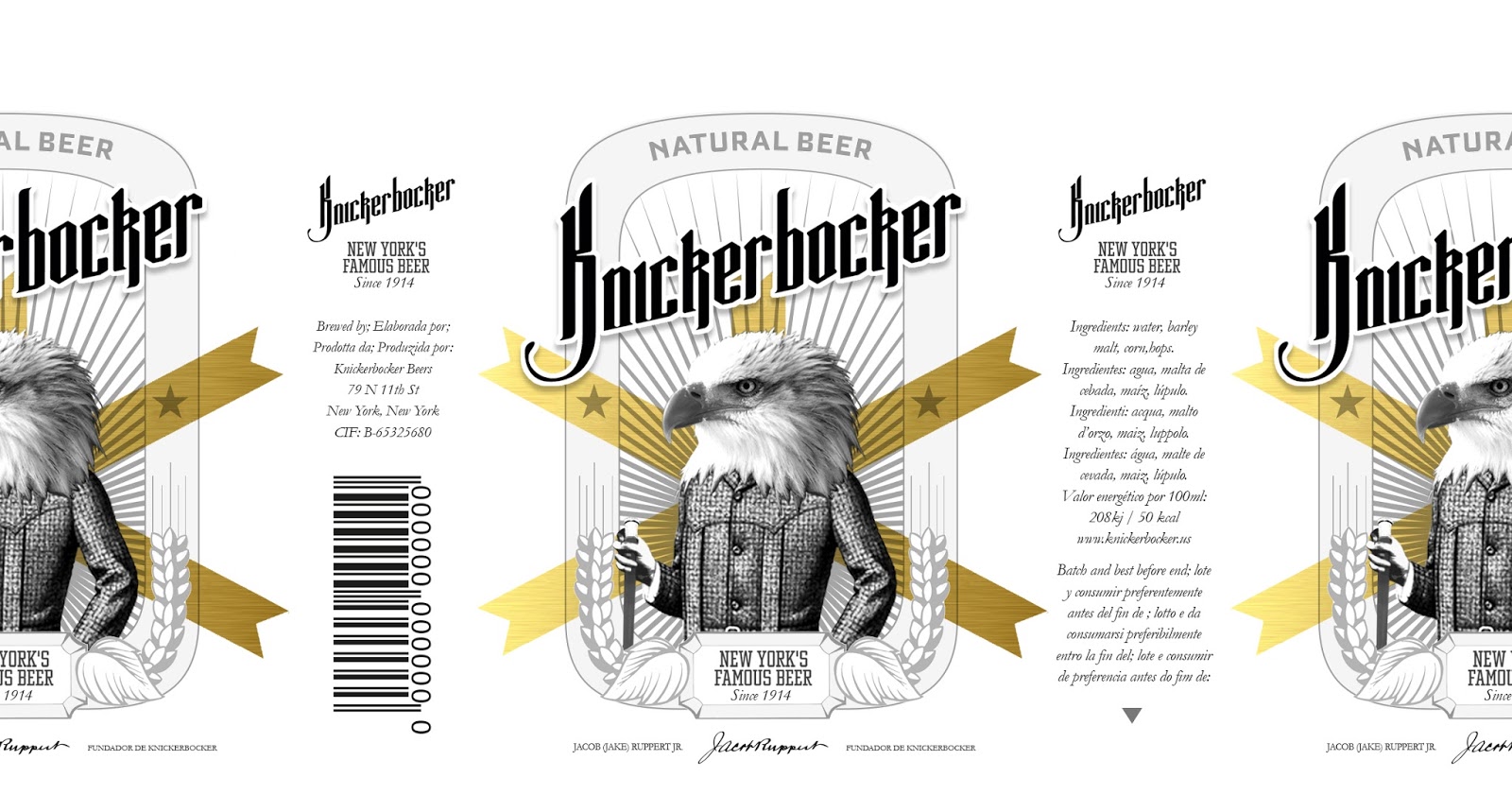 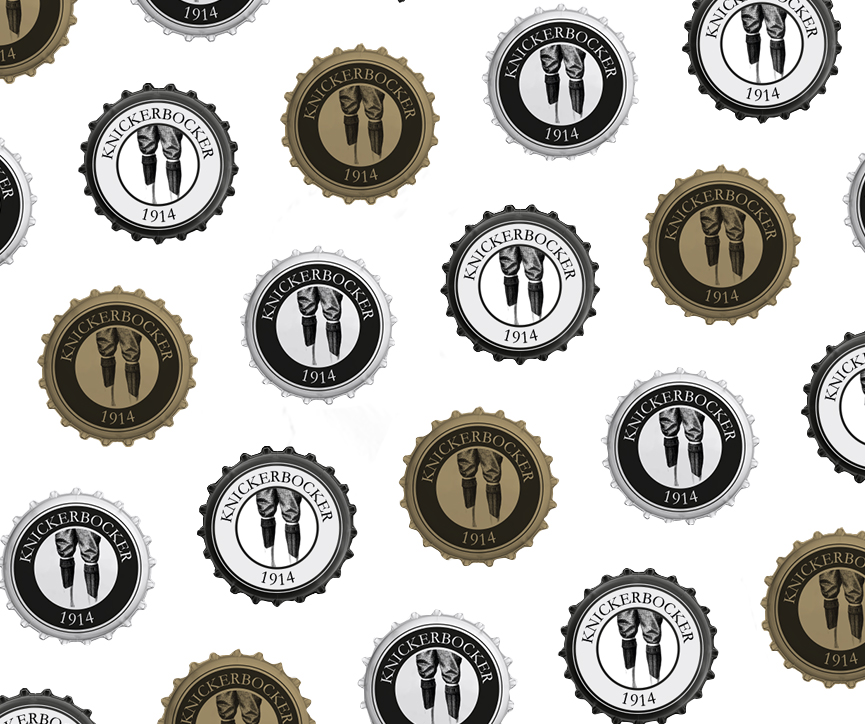 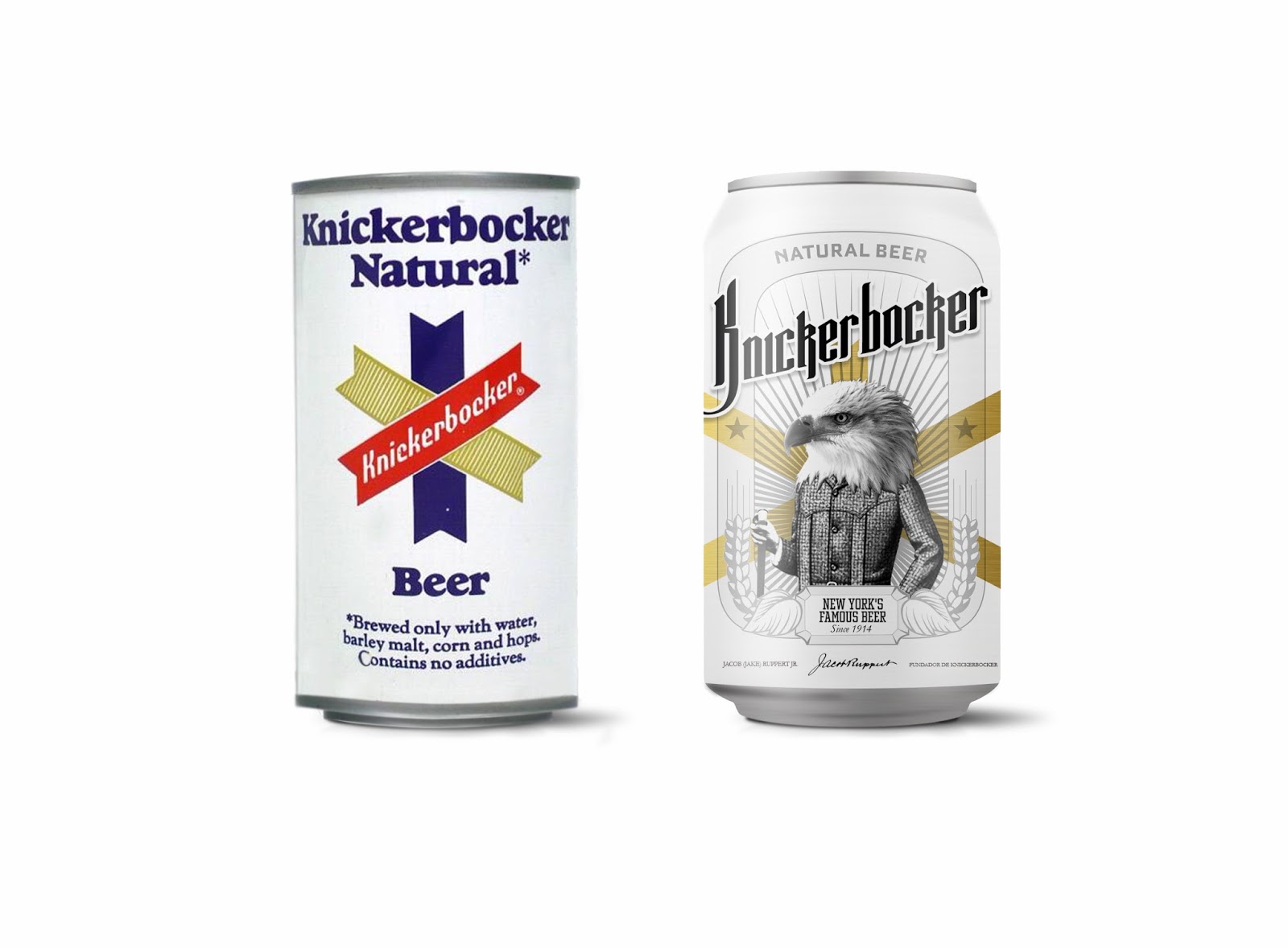