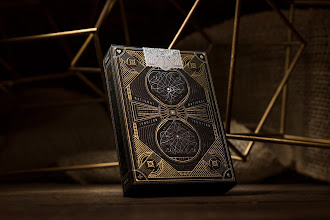 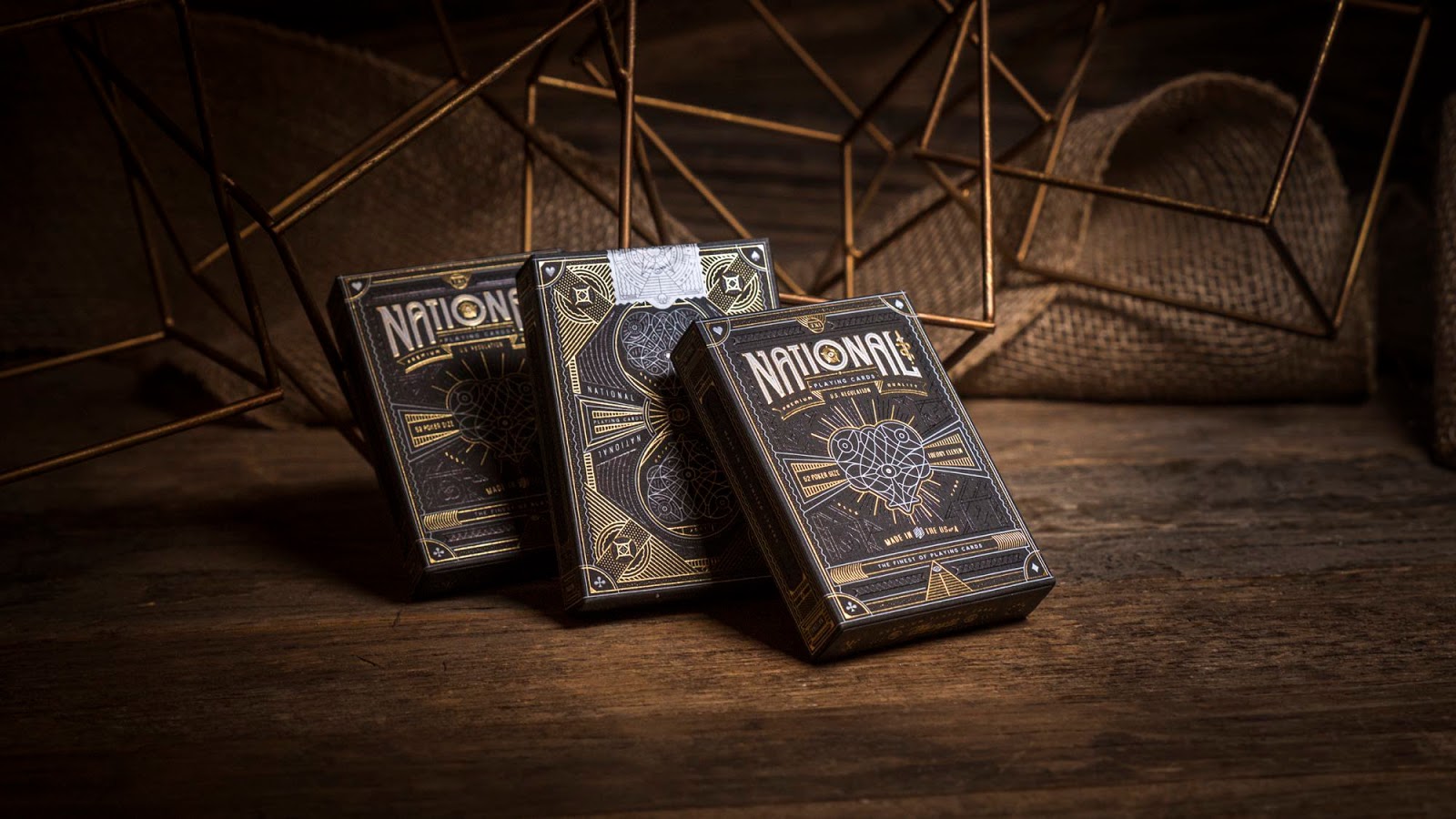 National was collaboration between me (Harold Apples) and Theory 11. Theory 11 is the foremost producer of luxury playing cards and magic tutorials online. Magicians worldwide use their platform and cards and they collaborate routinely with the biggest names in magic. I had been experimenting with a flat, retro and very textured illustration style for a while and sharing my work on Instagram which caught the attention of Jonathan Bayme the CEO of Theory 11. We hit it off online and eventually decided to collaborate on a finished deck of cards. The idea was a little ridiculous but we sort of wanted to make the illuminati’s official deck of cards. We went a little overboard with secret society symbology for fun, and more than anything we really wanted to push the bounds of what can be done on a letterpressed deck of cards. In the end that thinking really added to the mystery that Theory 11 tries to project. About halfway through the design process, we decided to name the deck ‘National’ as a tribute to the long gone National Playing Card Company that produced beautiful decks until the late 1800’s. I’d like to think we’re bringing the brand back to life.

Studio on Fire in Chicago ultimately printed the deck. They have and an attention to detail that is just second to none and their registration skills on press are just beyond belief. 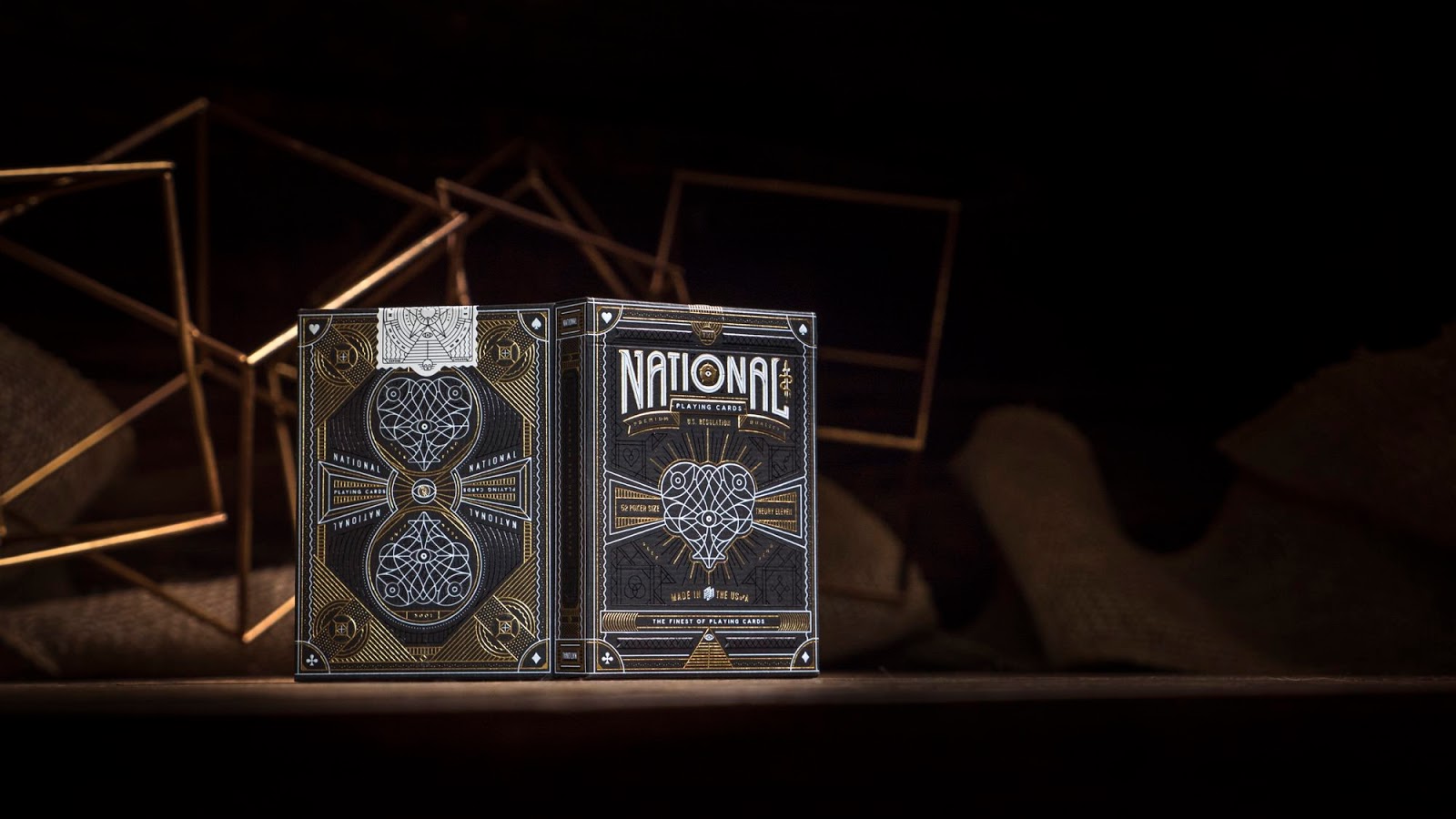 What’s Unique?
What stands out about National is the crazy fine detail on every inch of the box that you’d be hard pressed to find on any other letterpressed deck of cards. All of the cards were also designed from the ground up, unlike most decks, we designed every card from scratch, the entire deck was right at about a year in the making.

3 spot foils and embossing on the box, as well as 4 spot colors on each card makes for one luxurious feeling deck of cards. 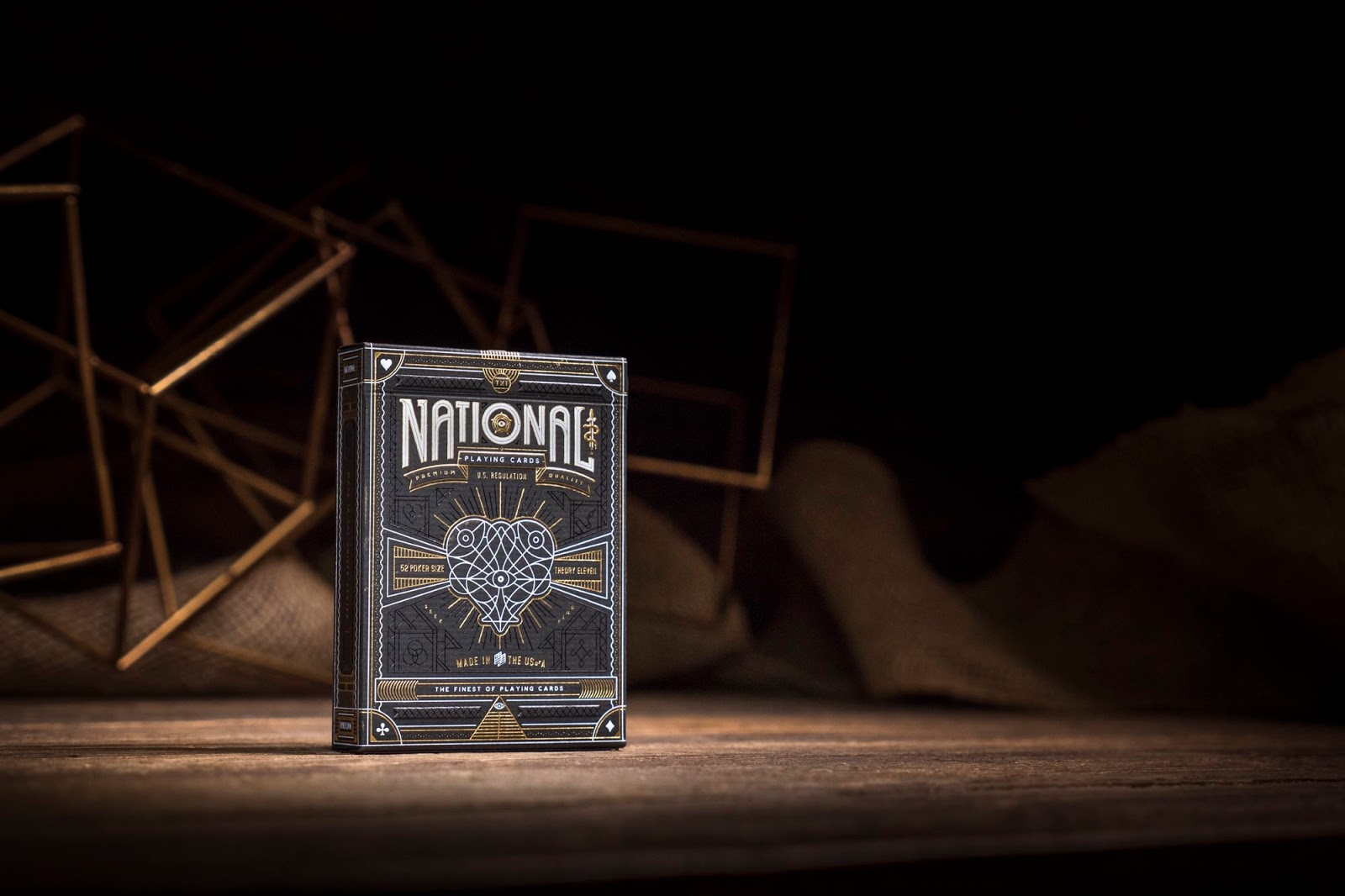 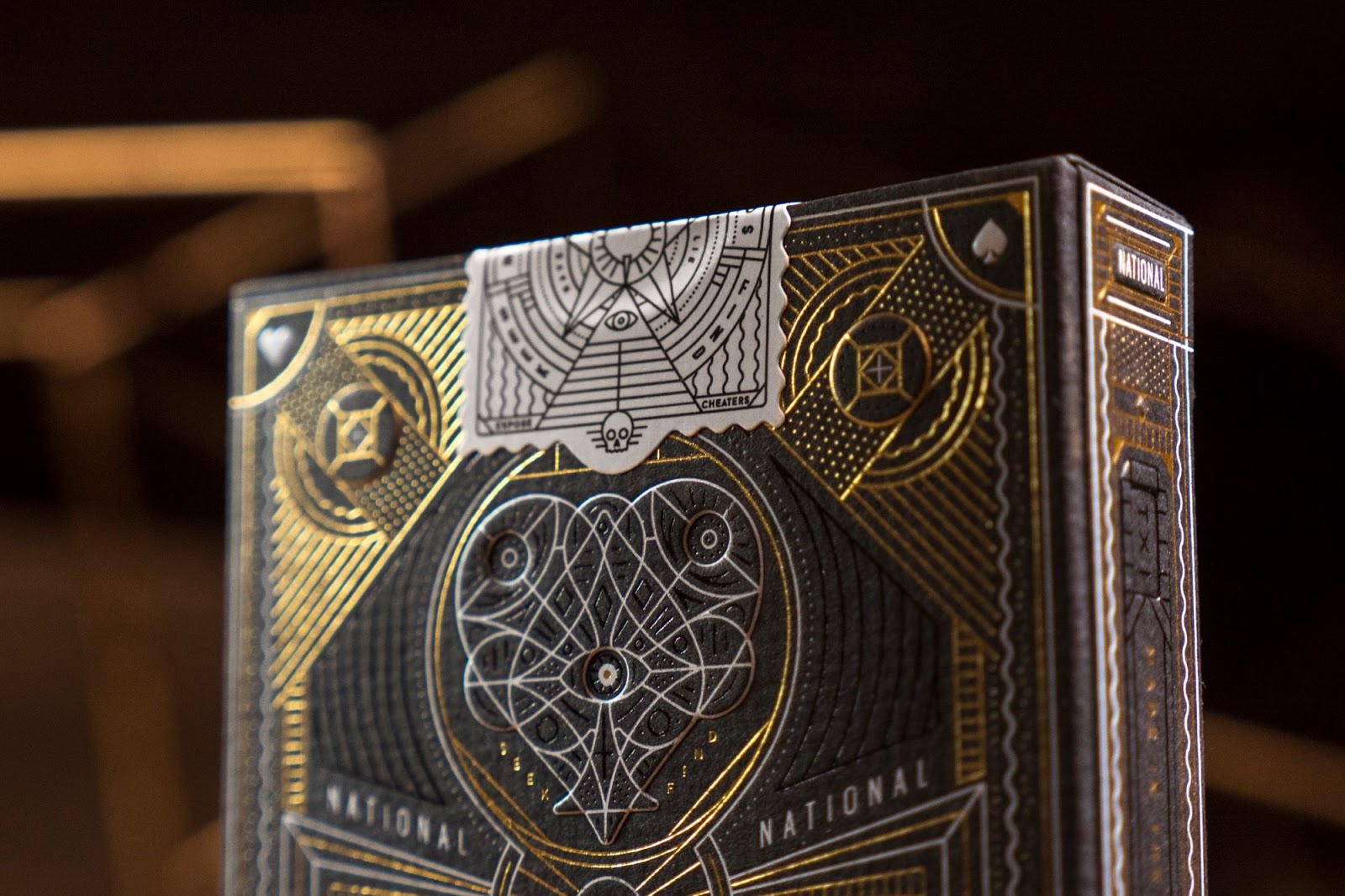 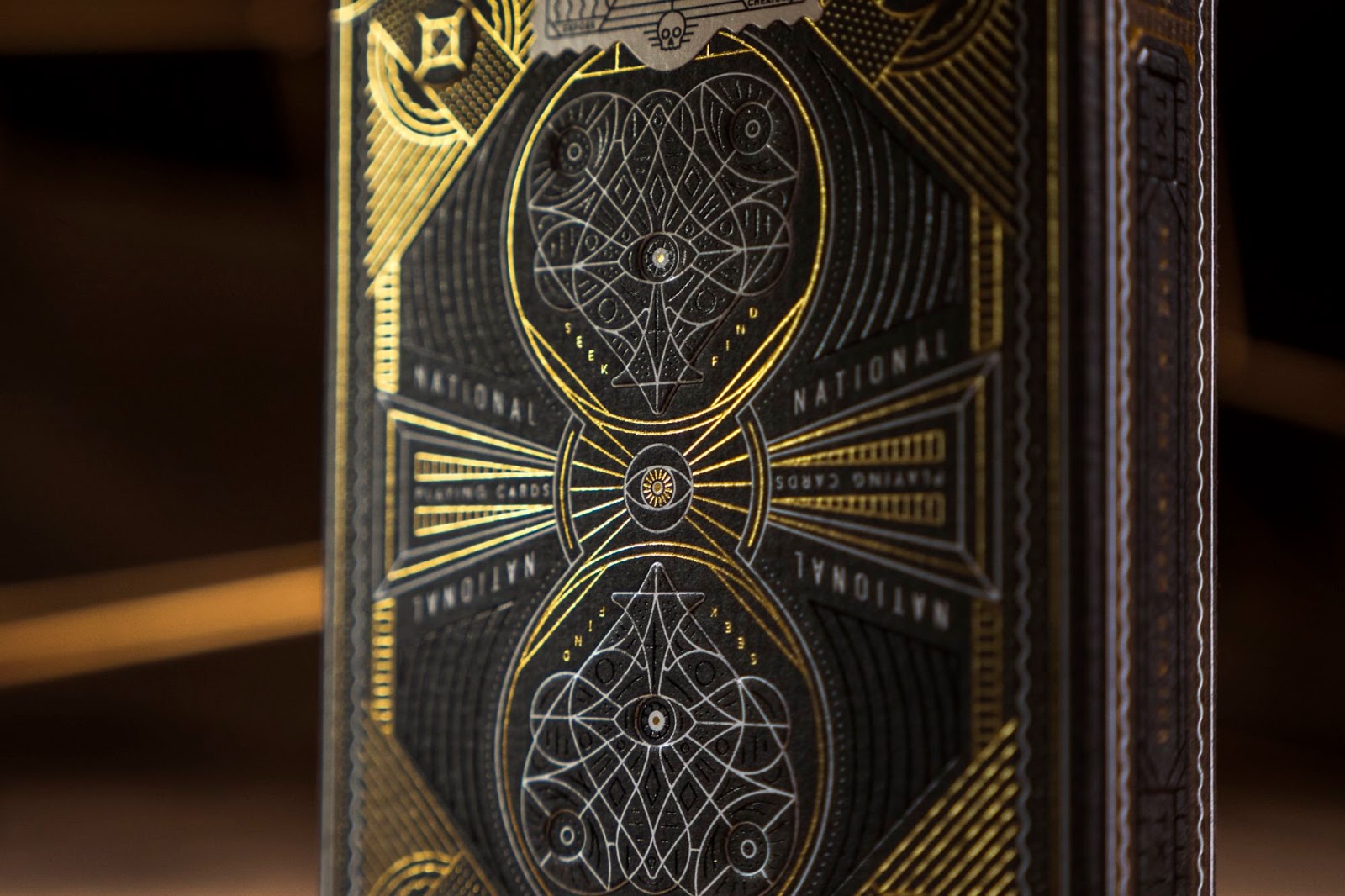 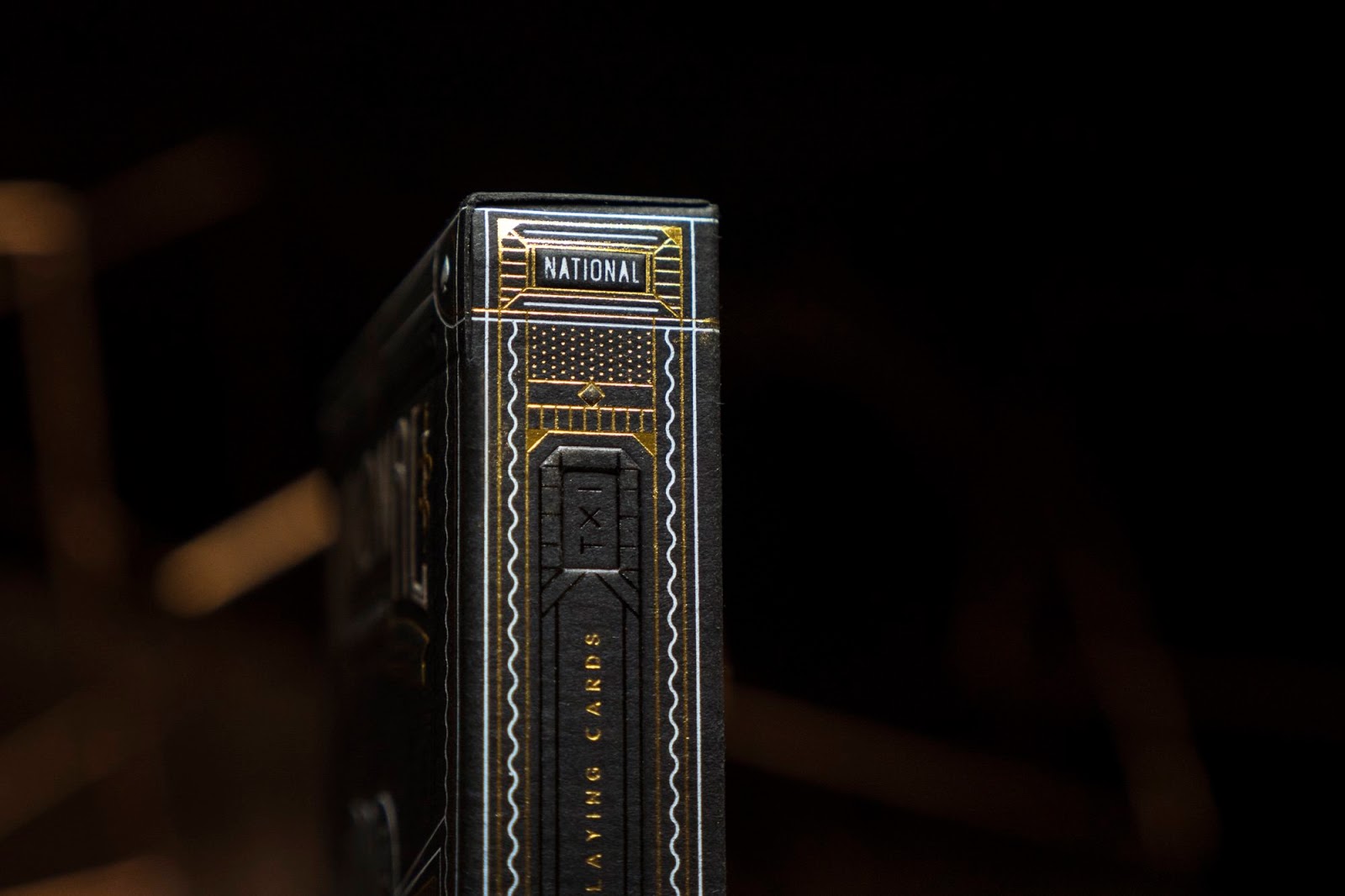 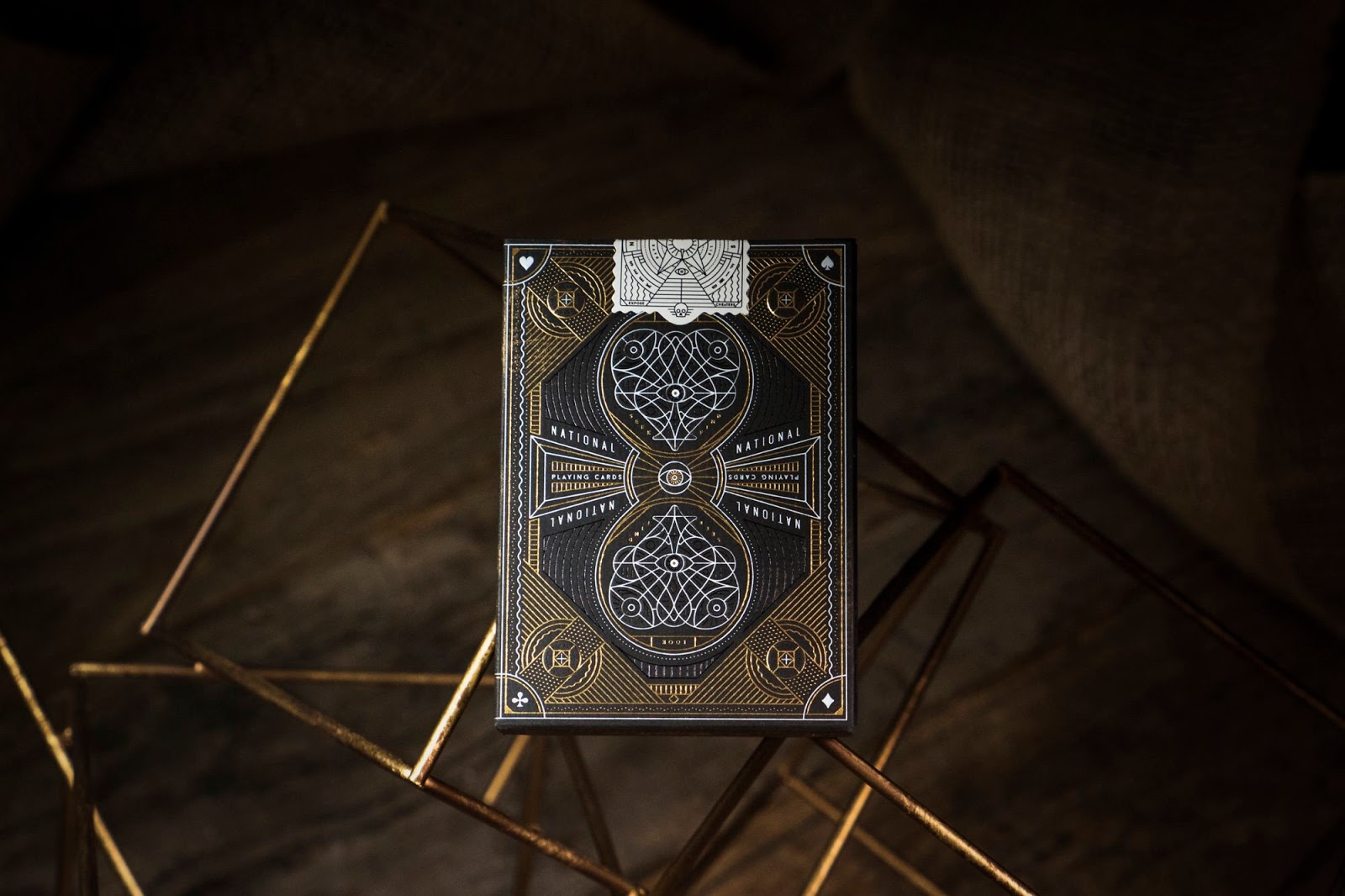 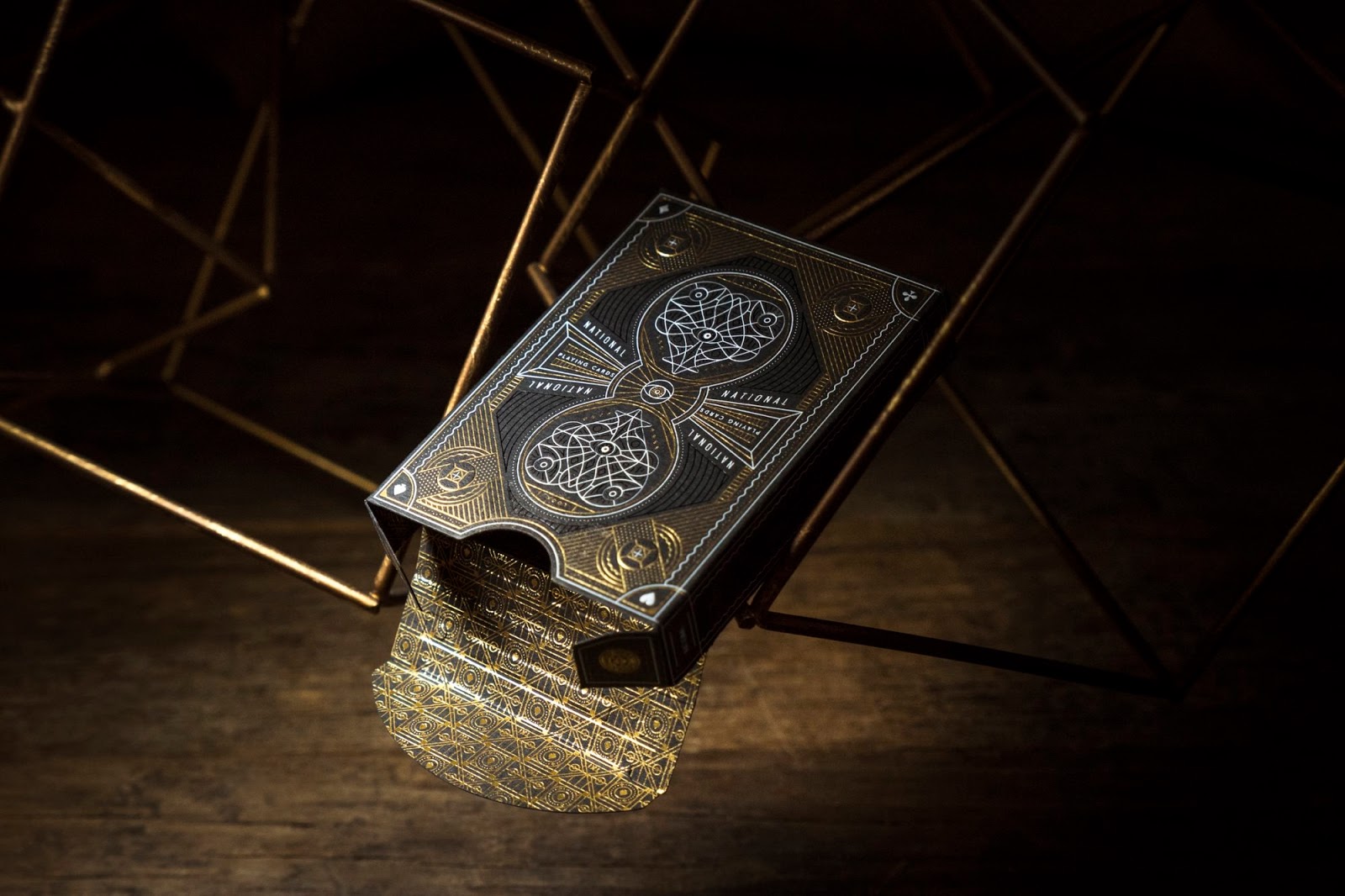 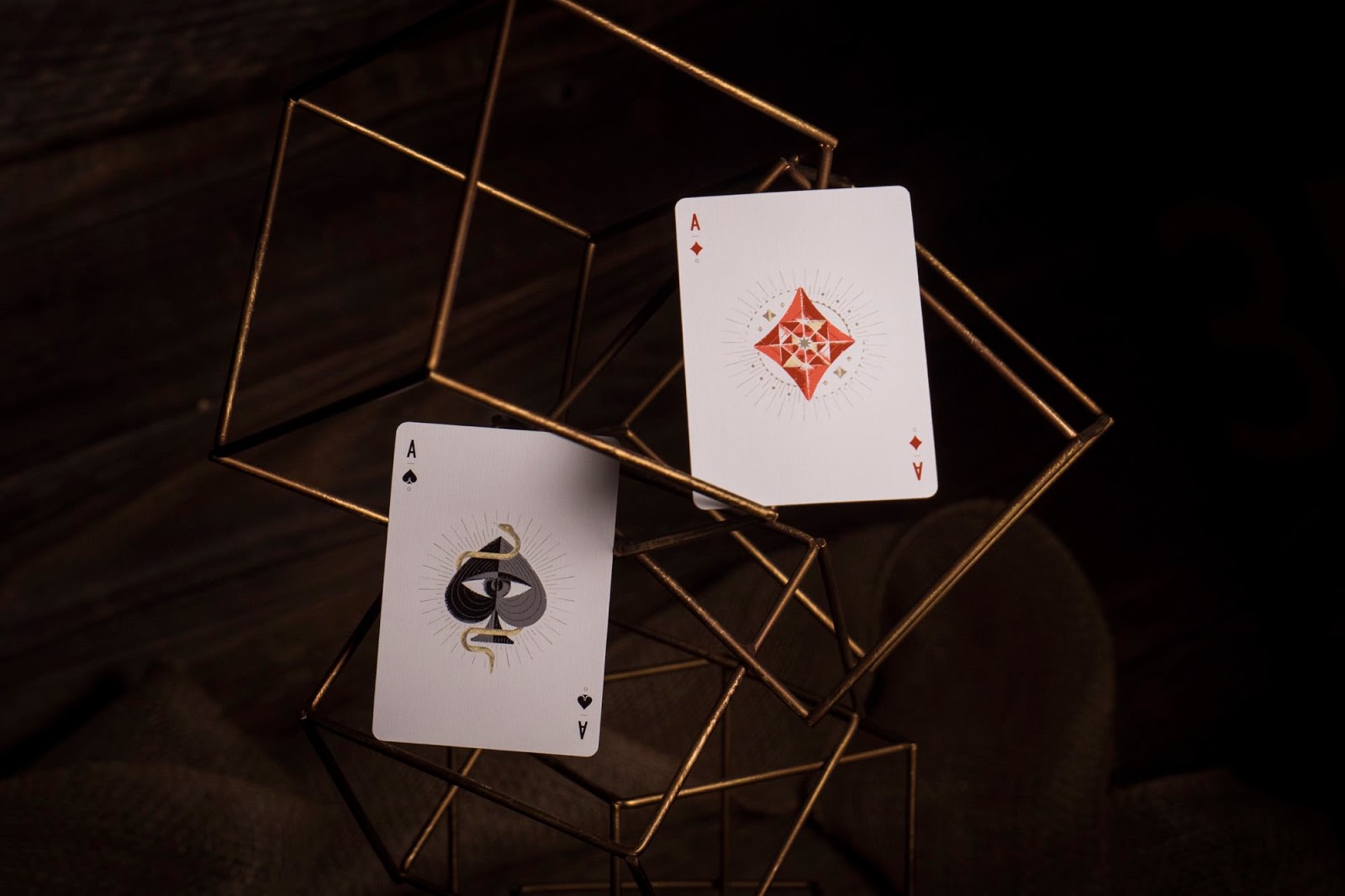 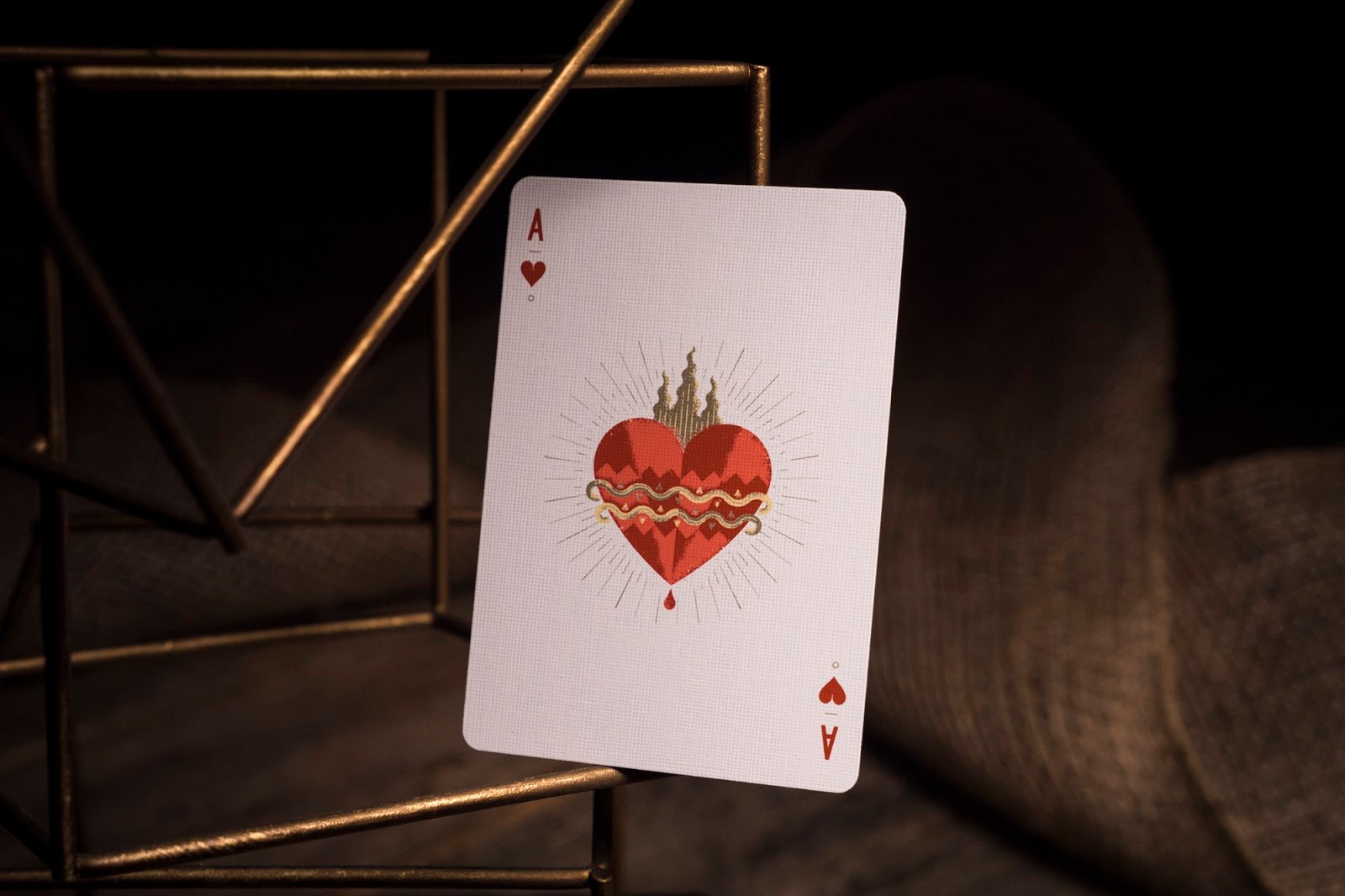 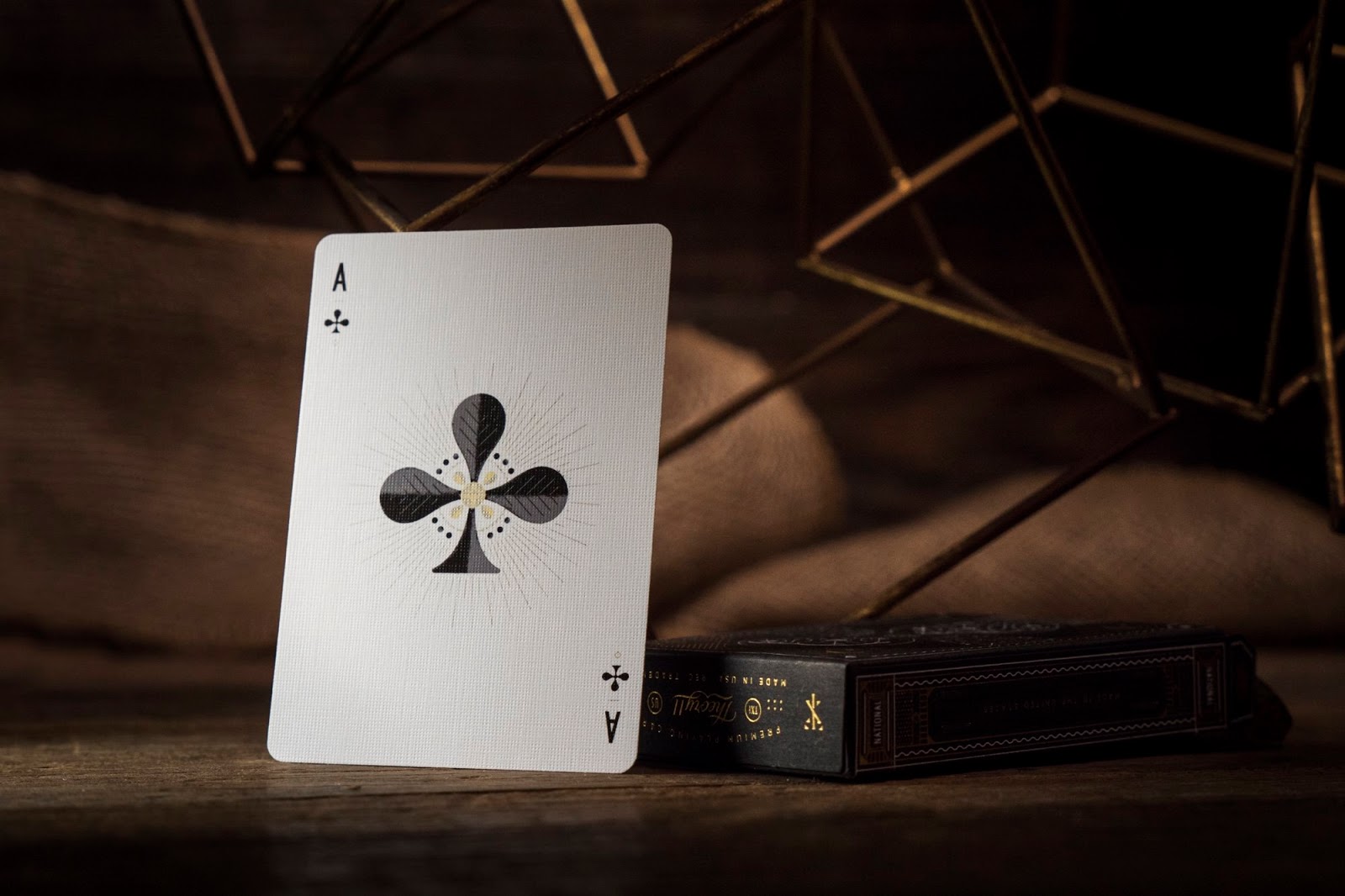 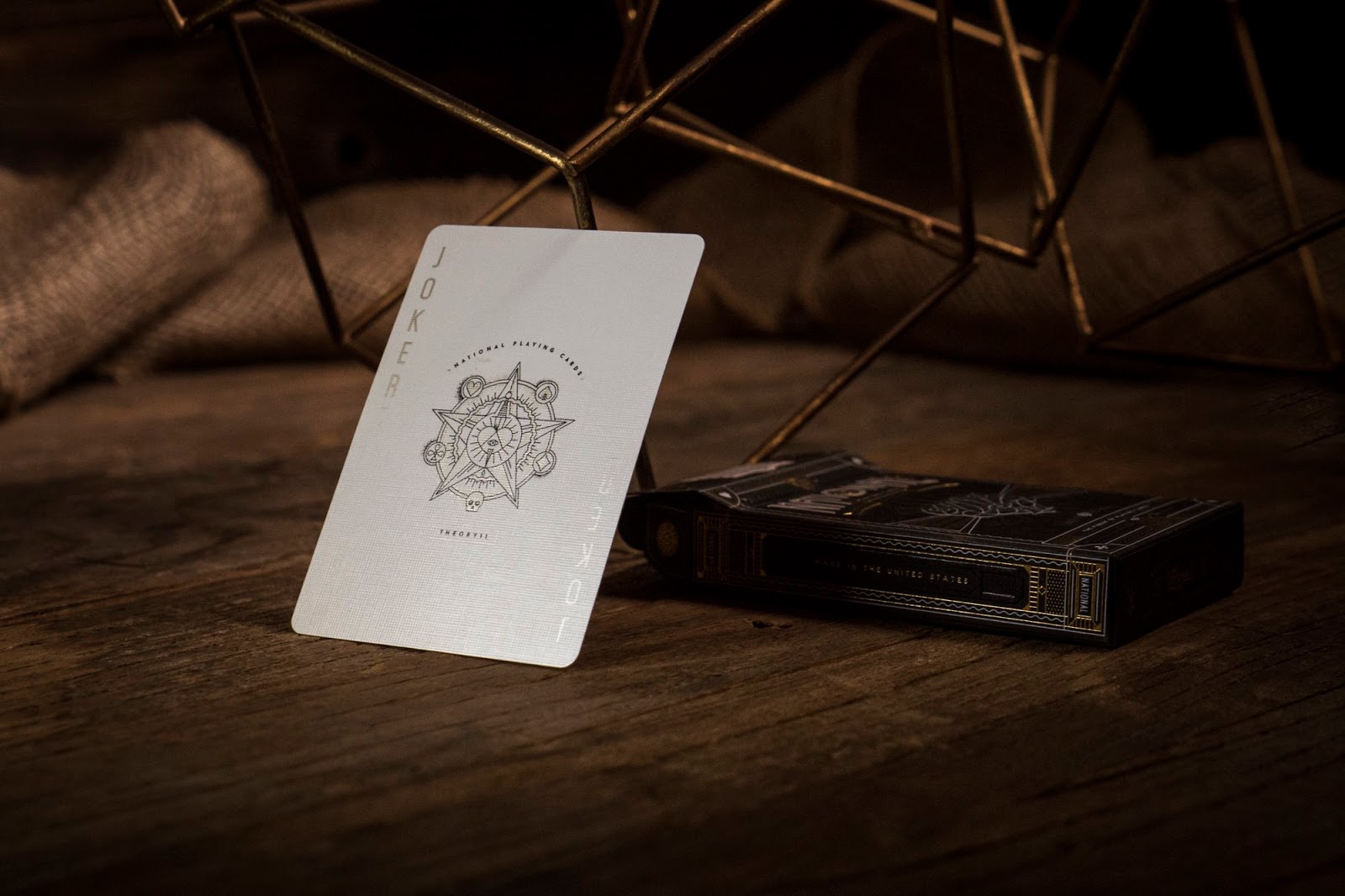 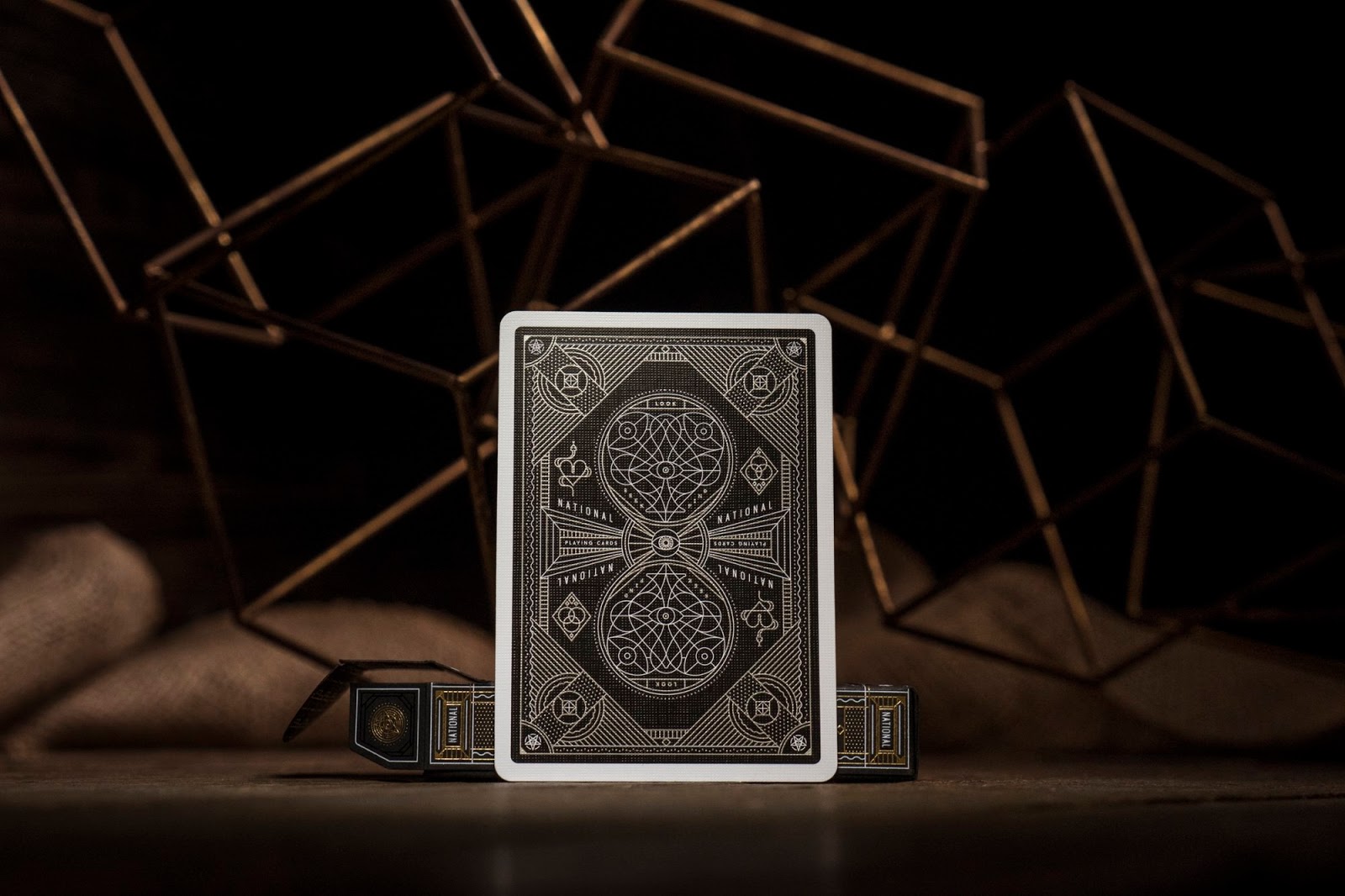 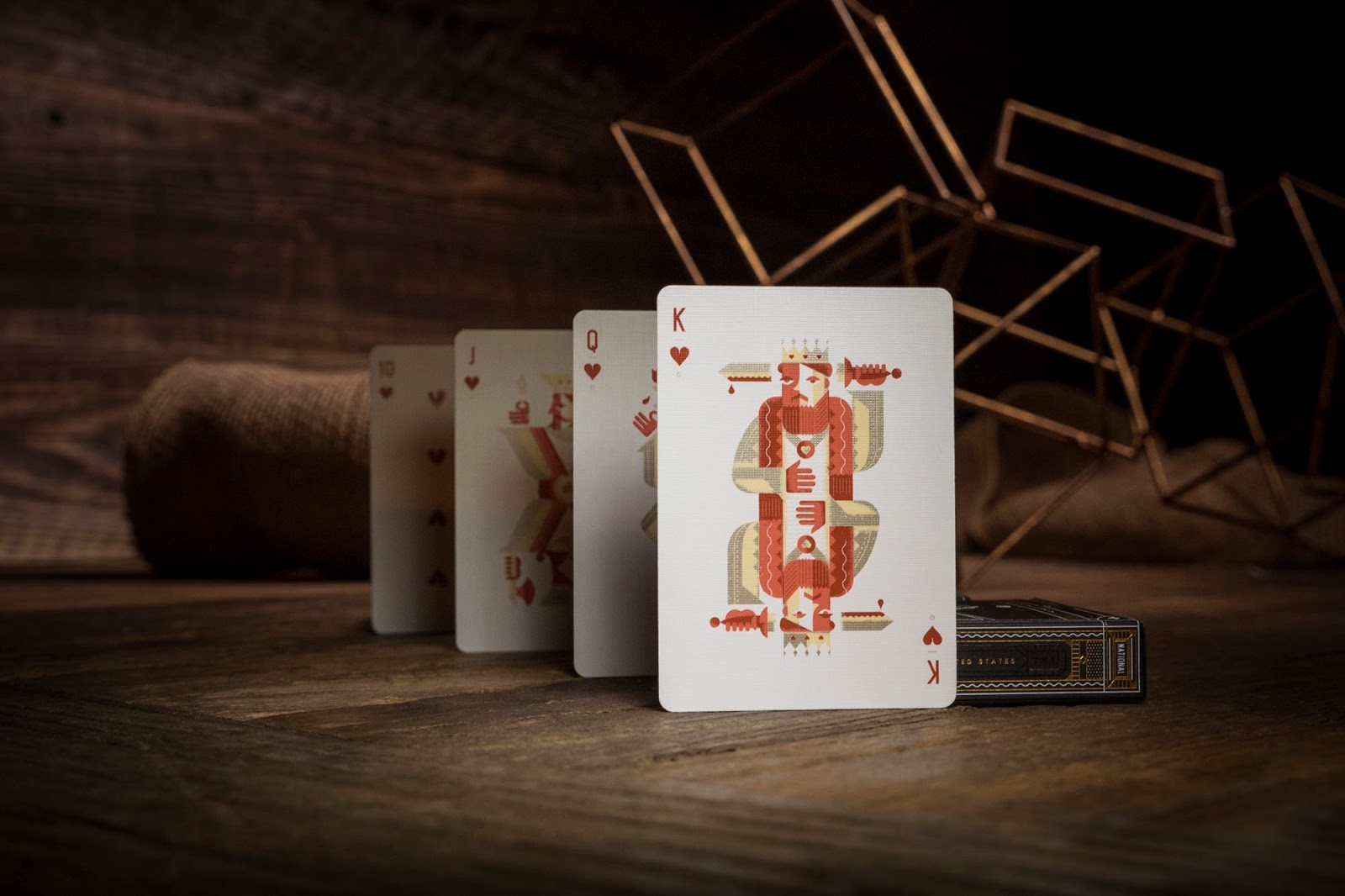 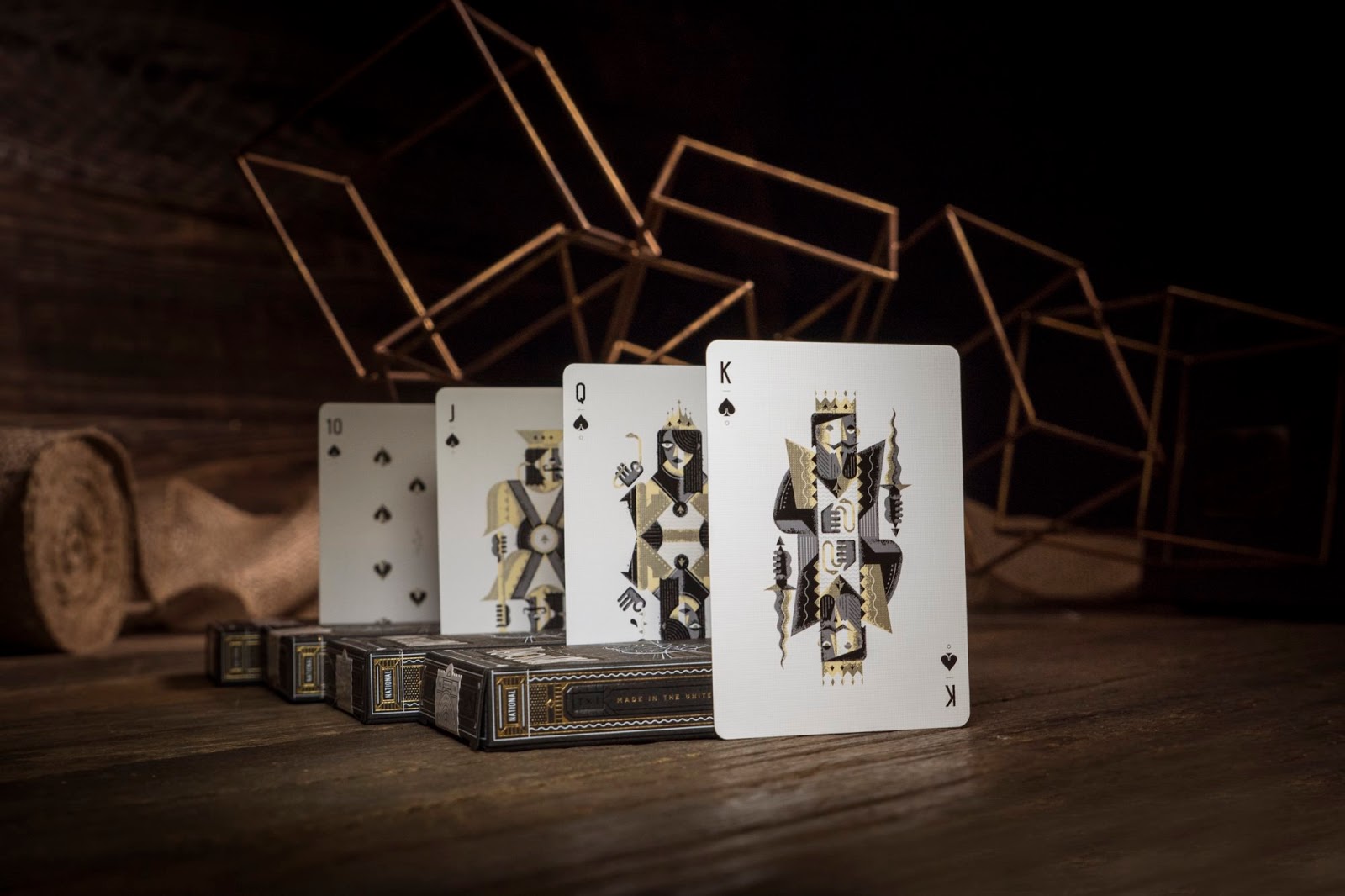 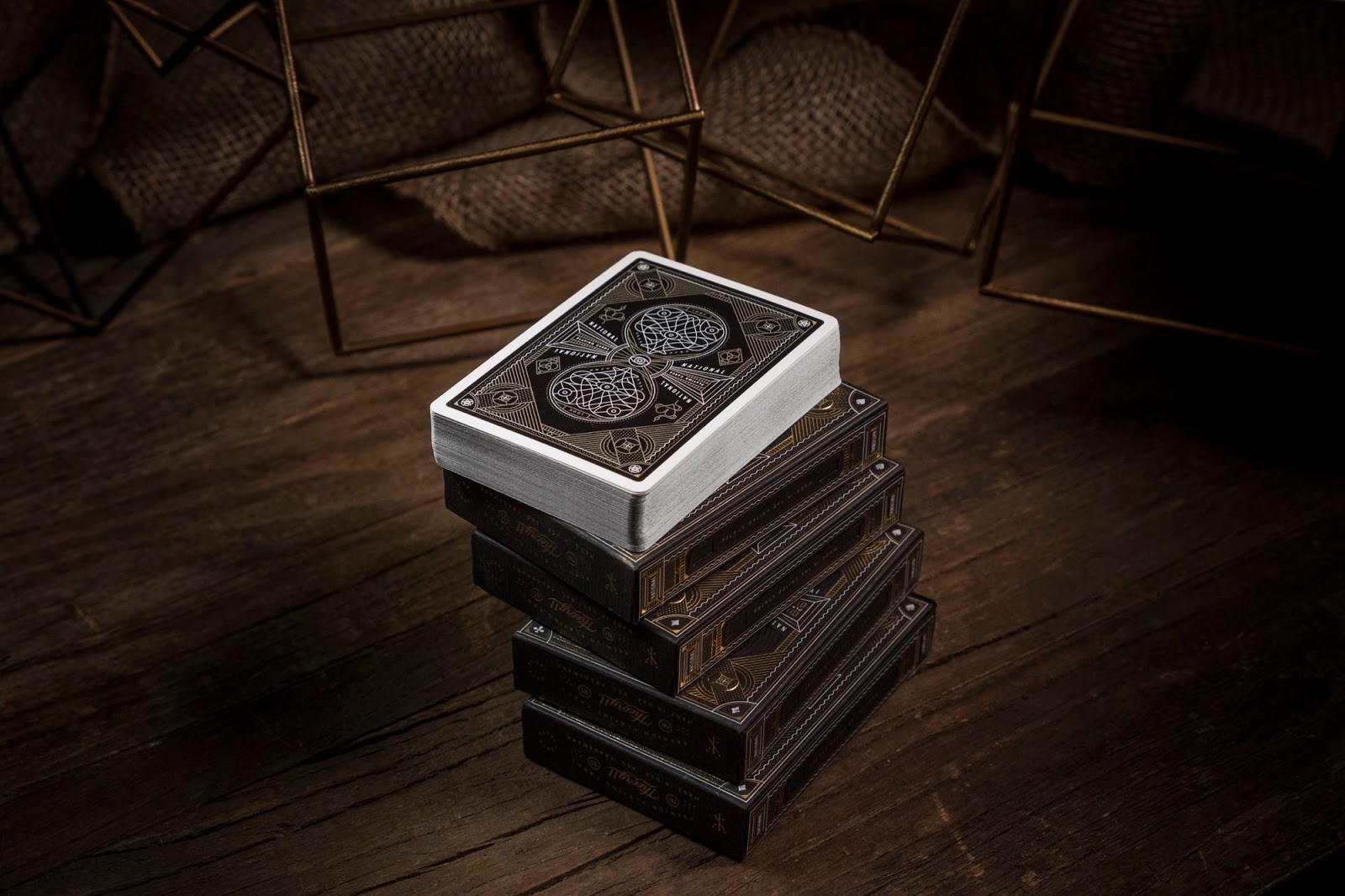 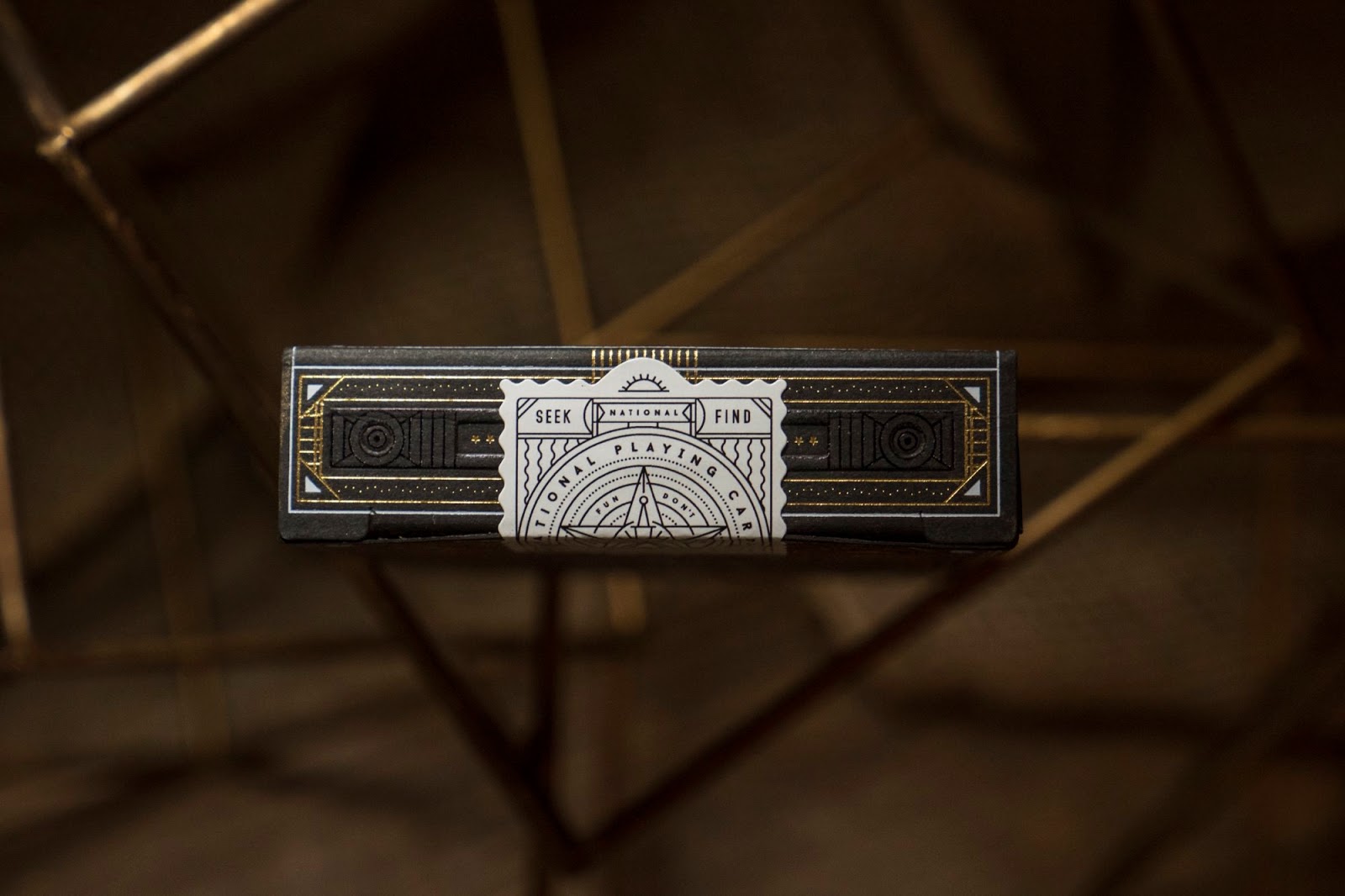 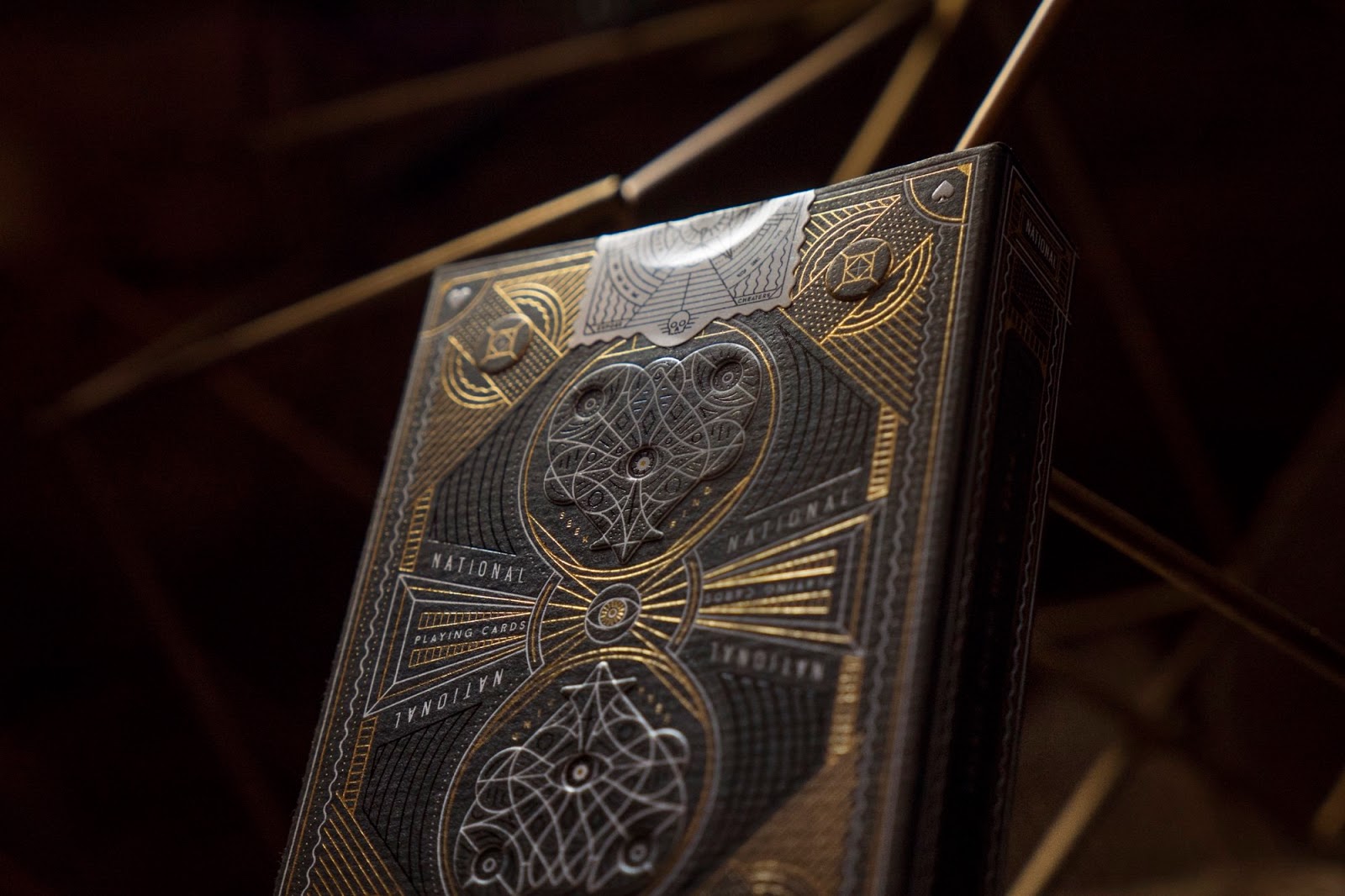 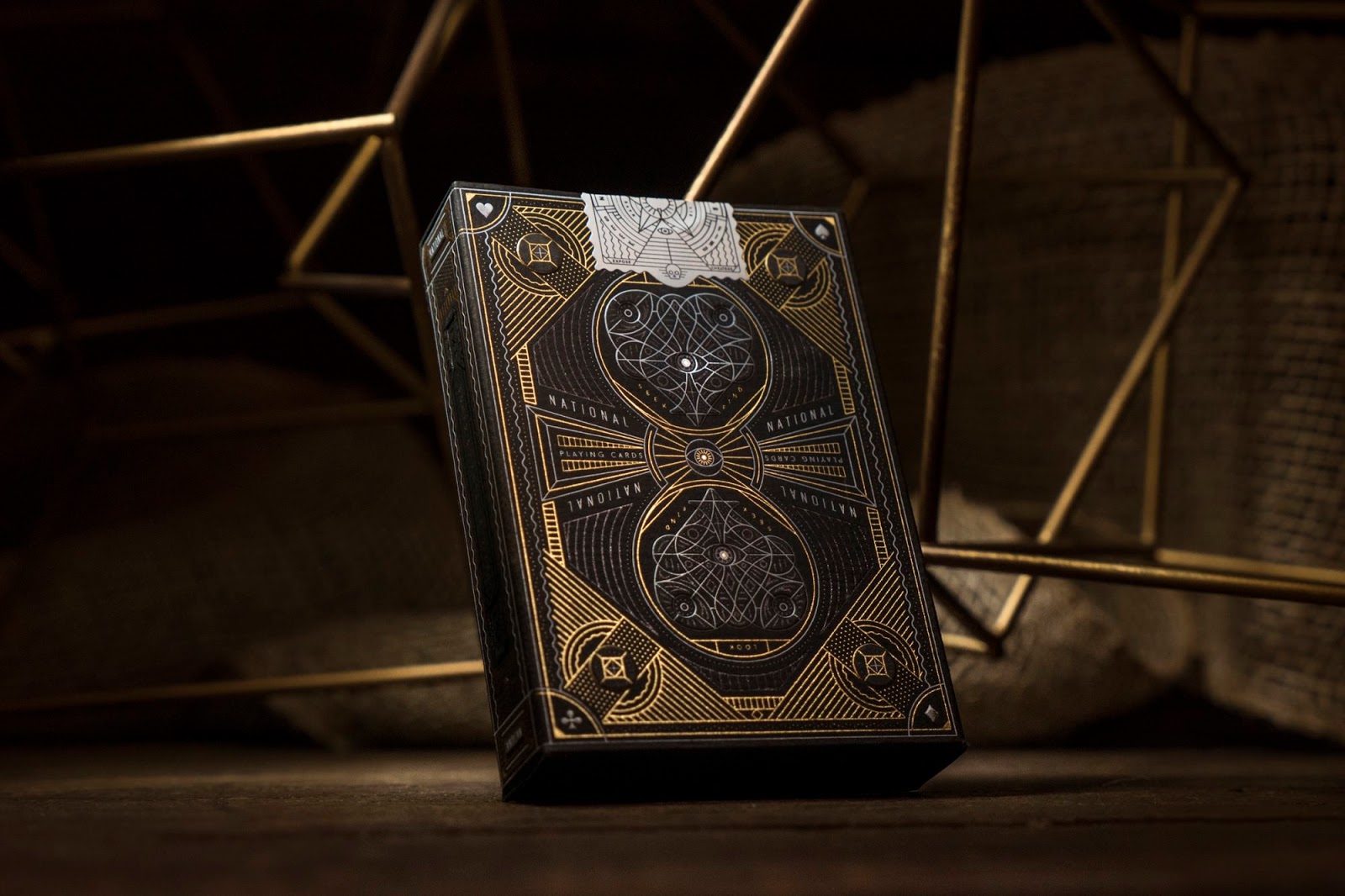