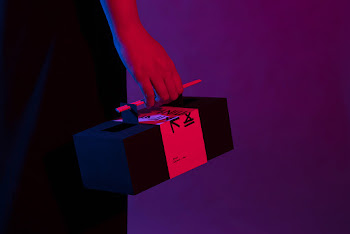 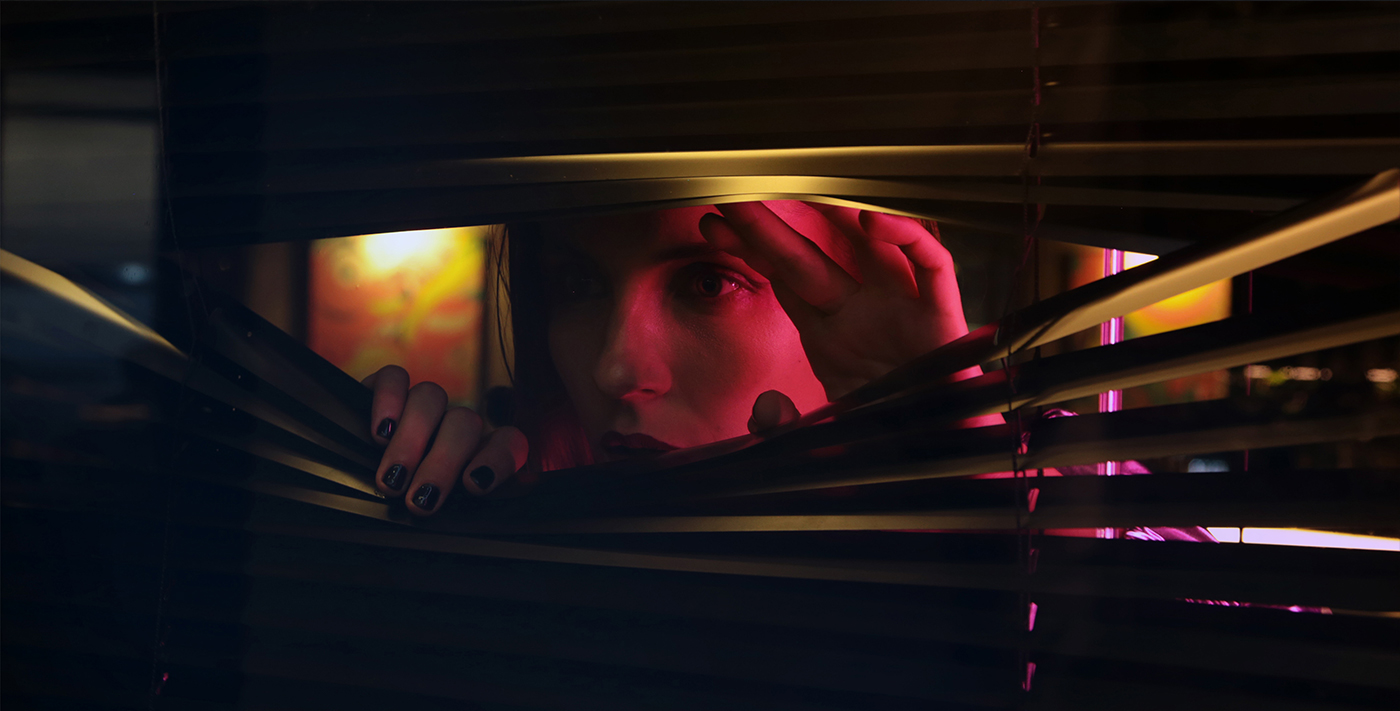 Black Taiga is a cantina inspired on the dystopian future and cultural syncretism, a place that could exist in any city in any given frame of time, an eatery specializing in Asian street food that brings together Japanese buns, Korean tacos, Vietnamese sandwiches and other delicacies; a menu channeled through and influenced by its location: Mexico City.

The design and brand concept contains references to pop culture, from Blade Runner to Akira and the current Health Goth trend. Far-out illustration inspired by manga and the Ero Guro decorate the space.

The alternative typography, almost undecipherable, is the product of a mix between East and West is a constant characteristic that unifies the packaging and every design effort, and is accompanied by a kawaii icon that contrasts with the identity.

Black Taiga, our bet on a subversive branding, a half-open door on what’s to come. 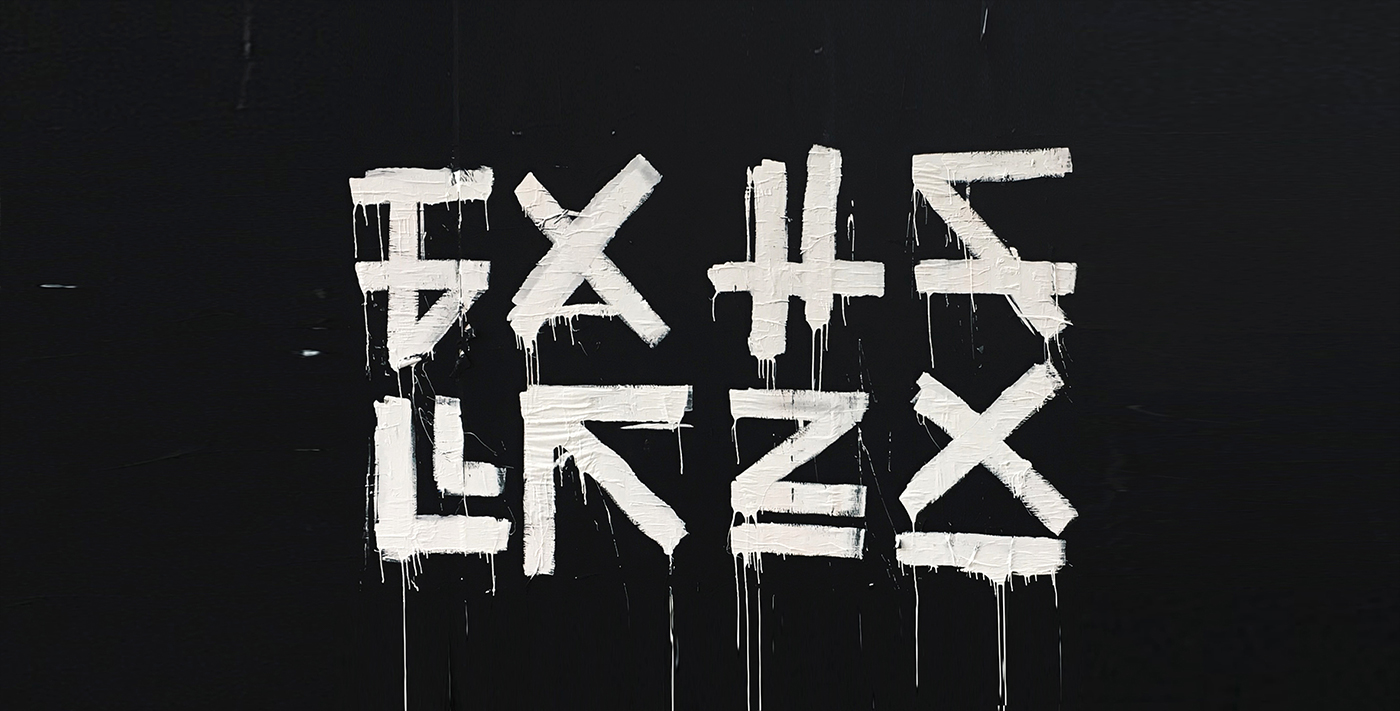 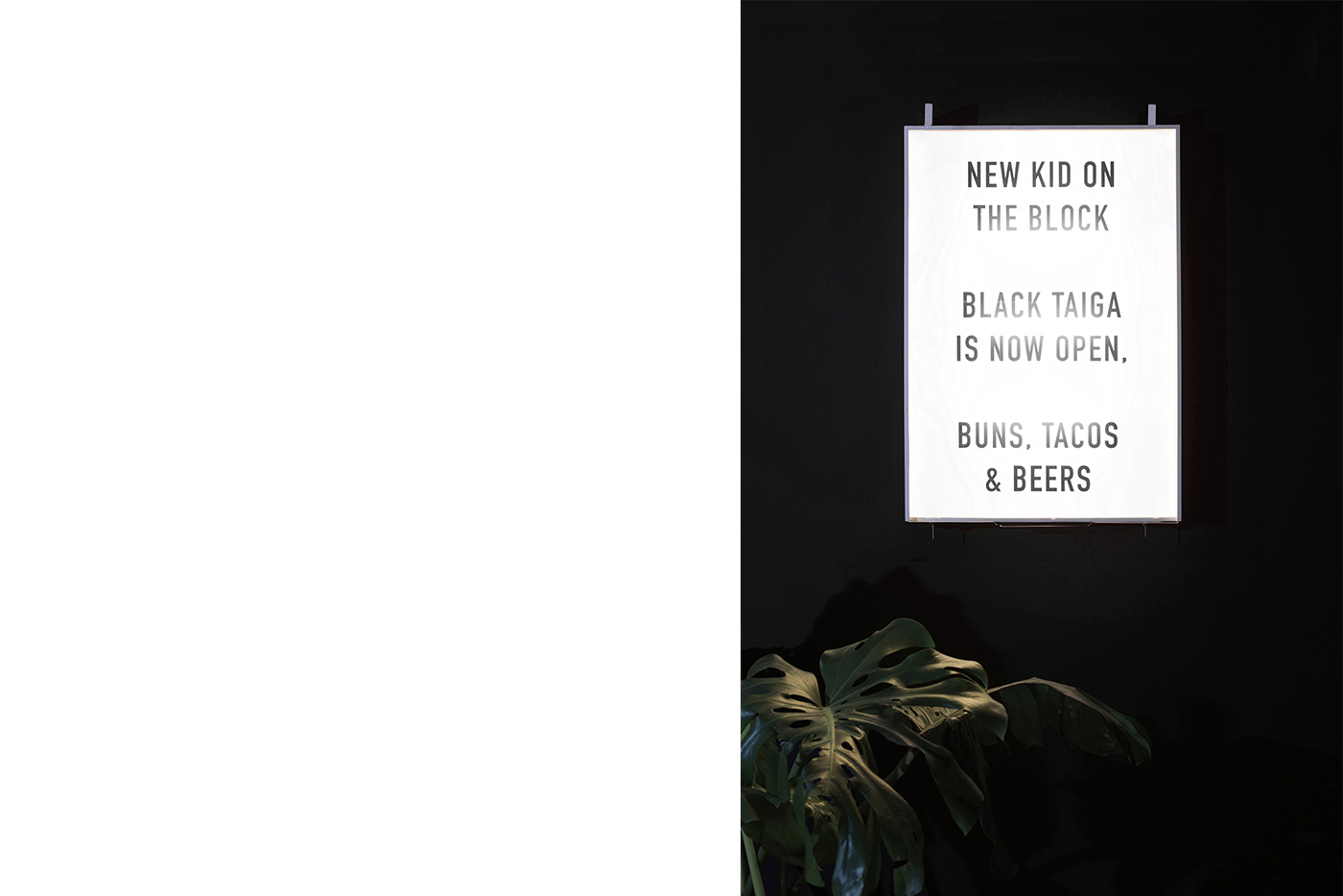 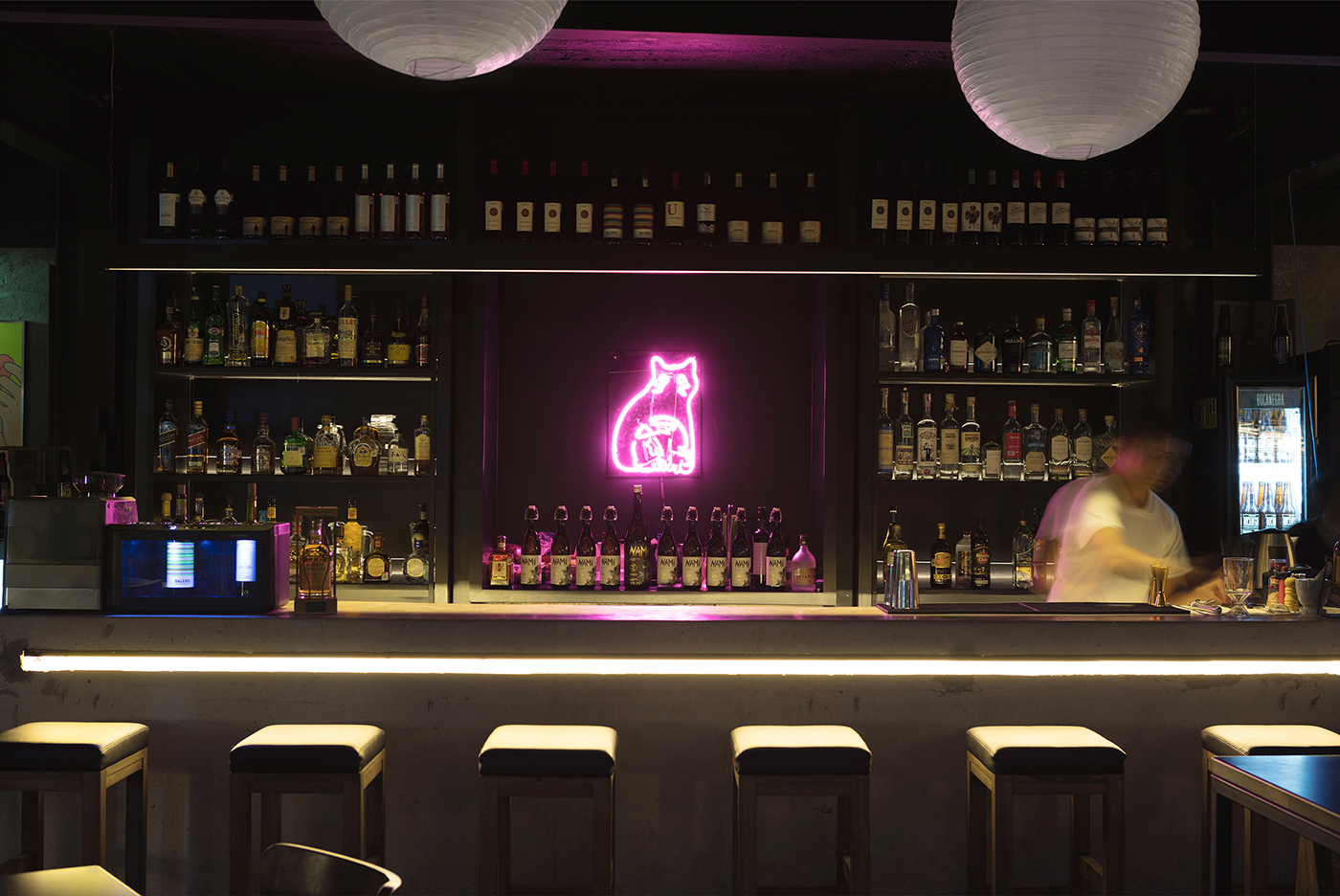 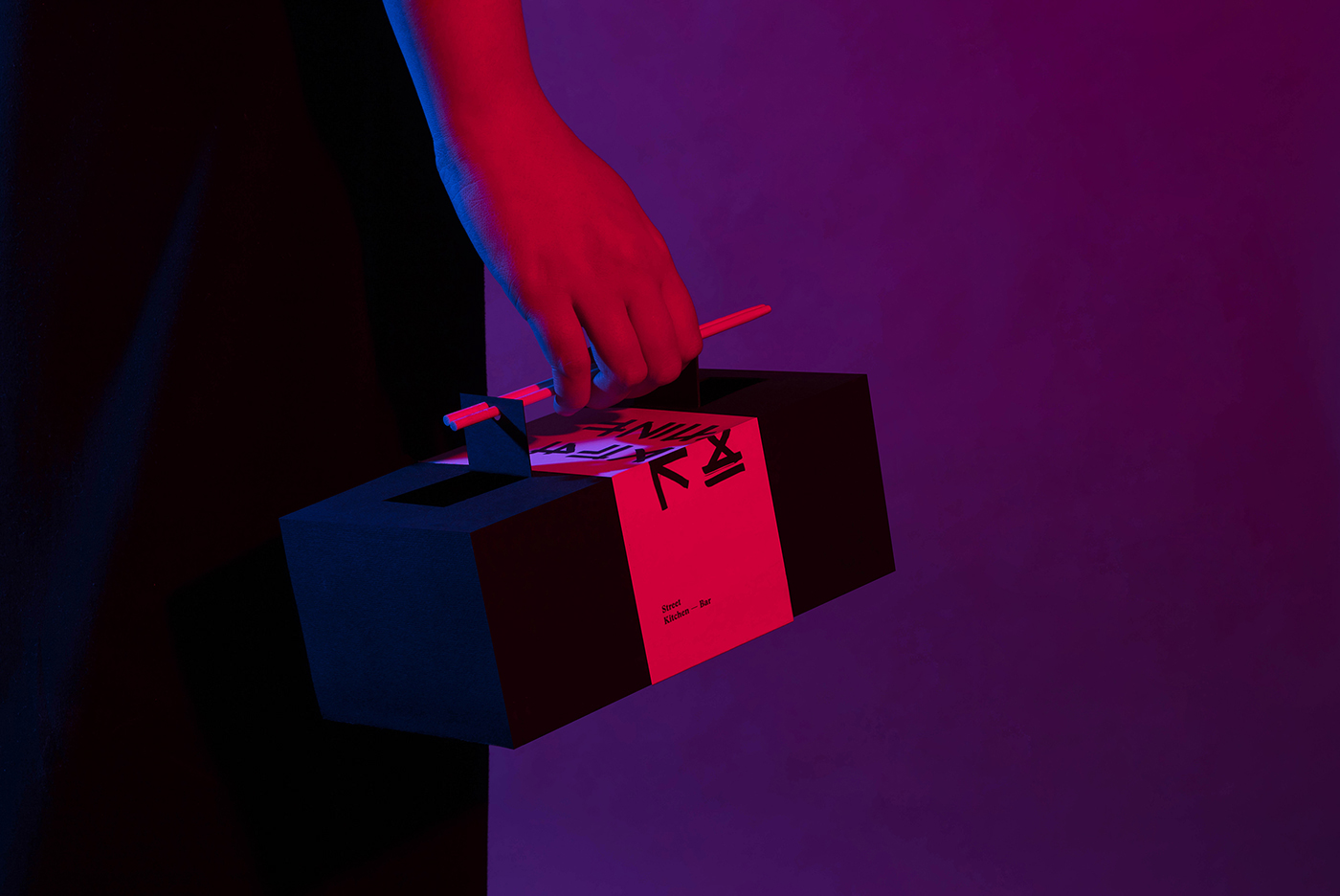 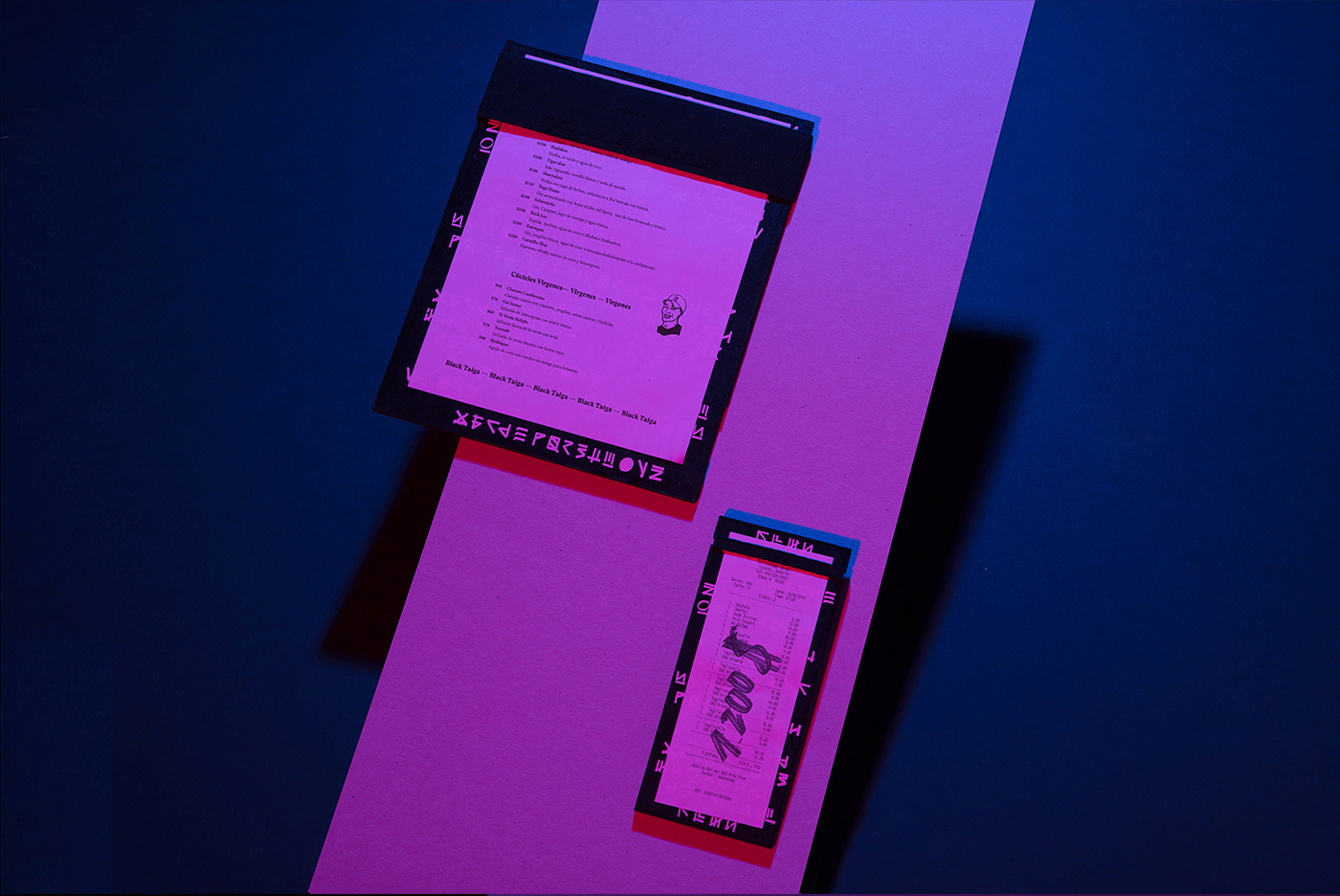 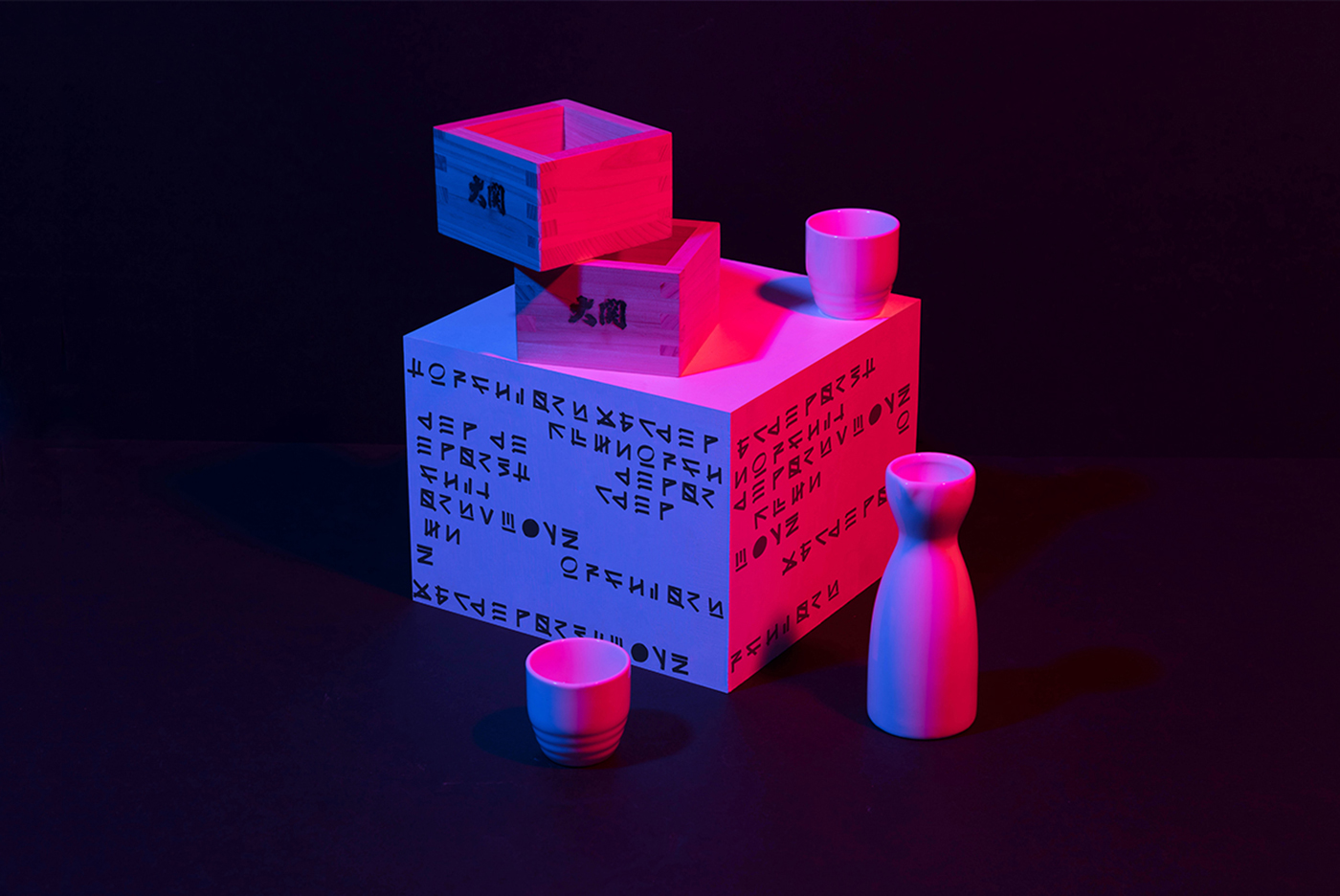 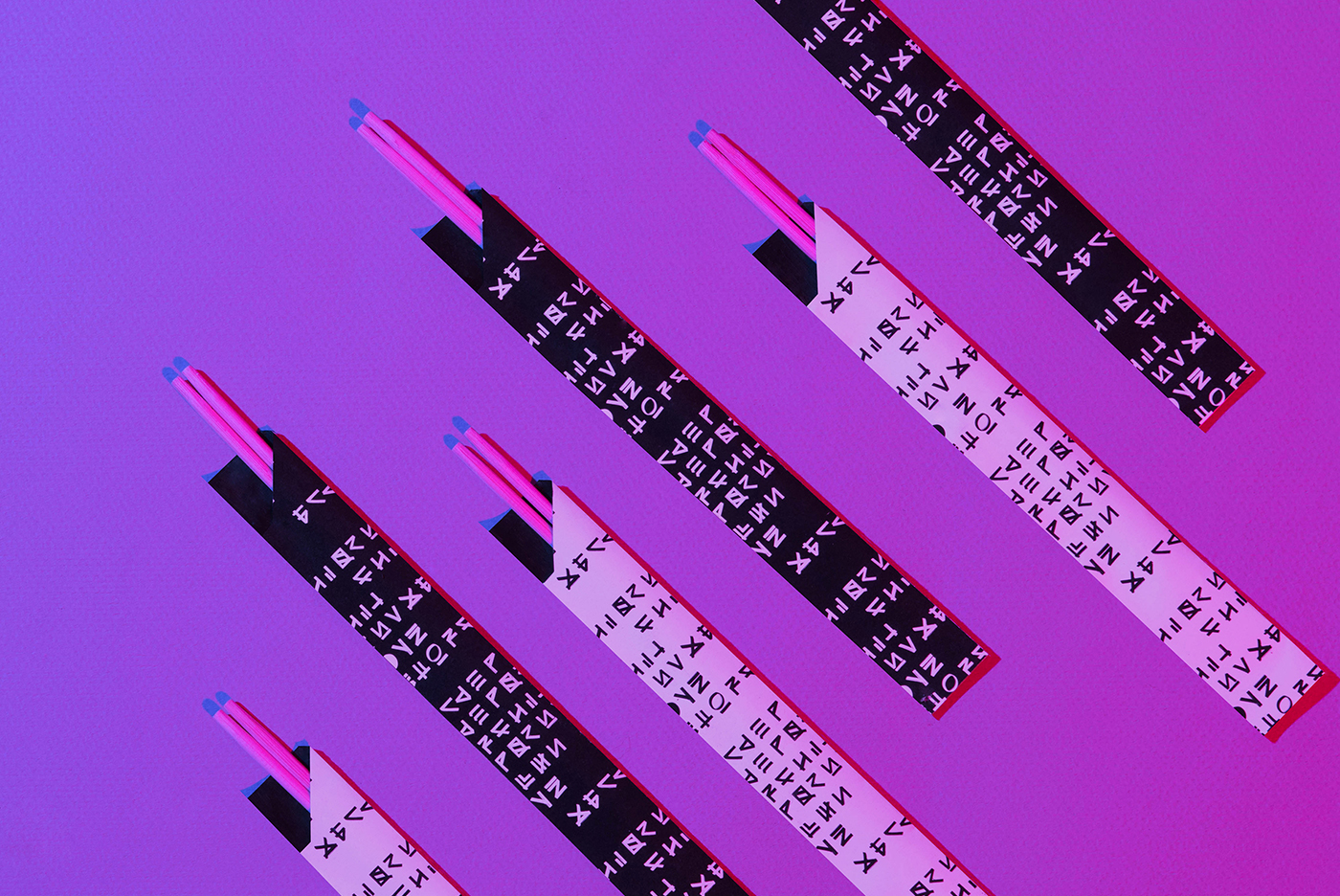 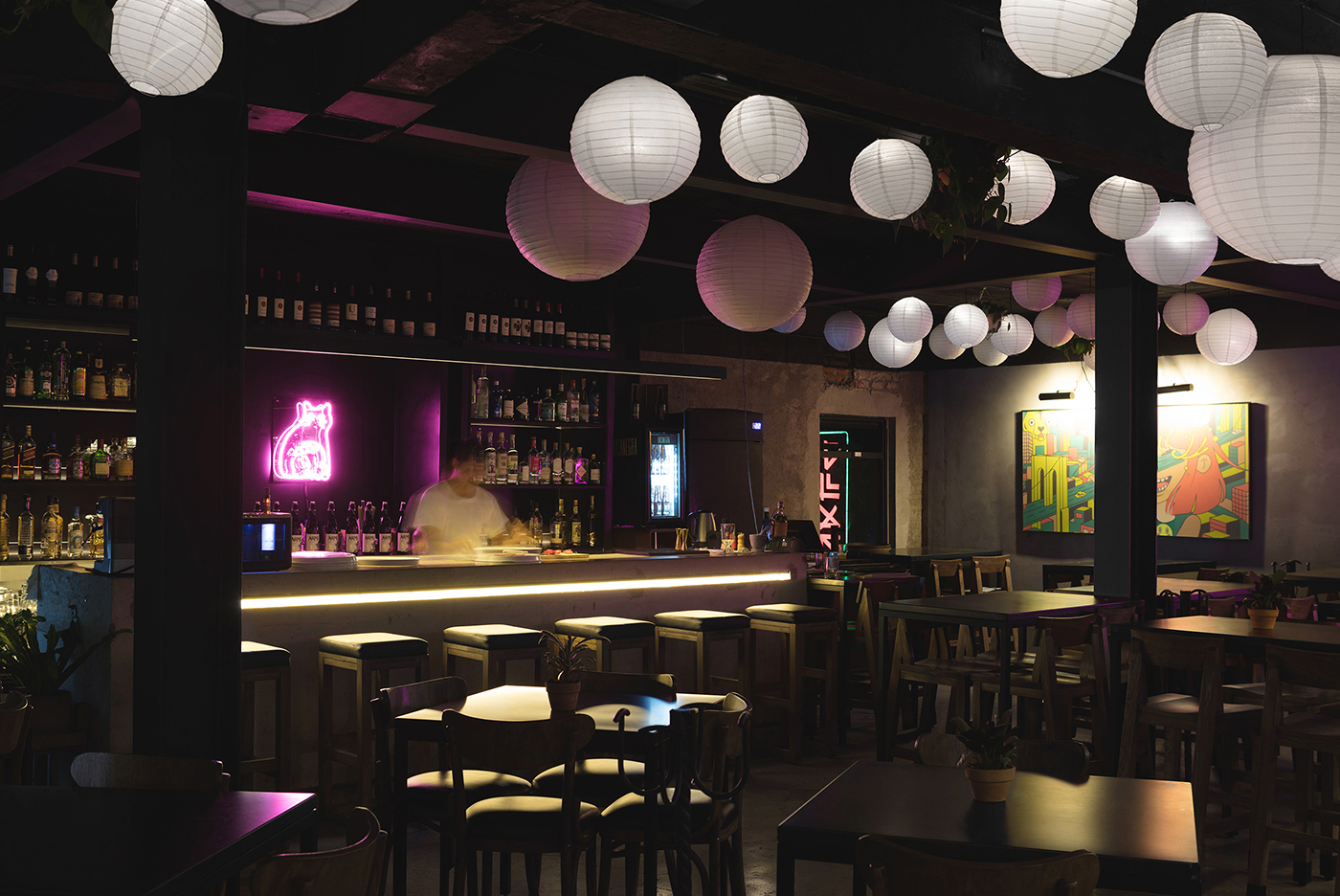 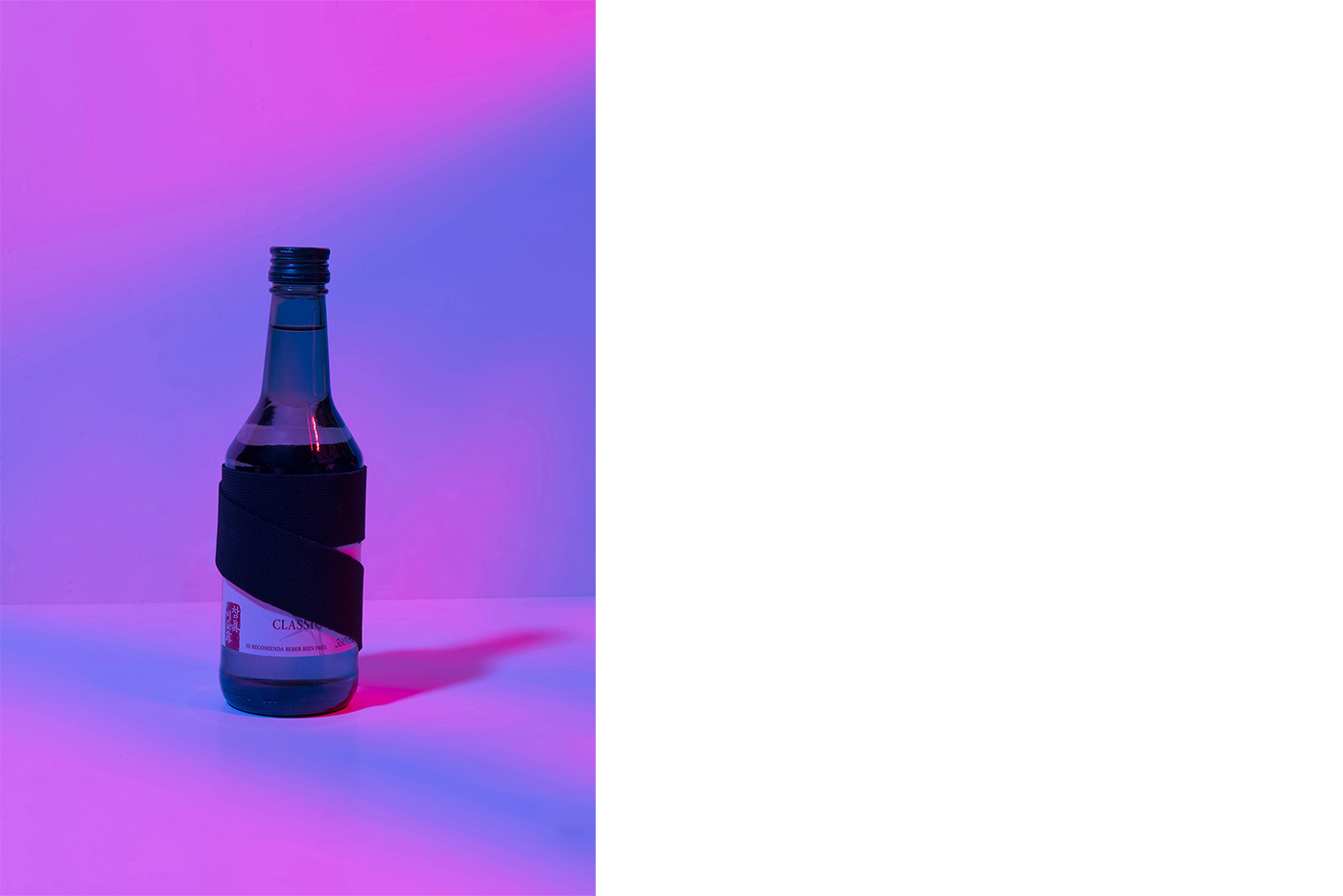 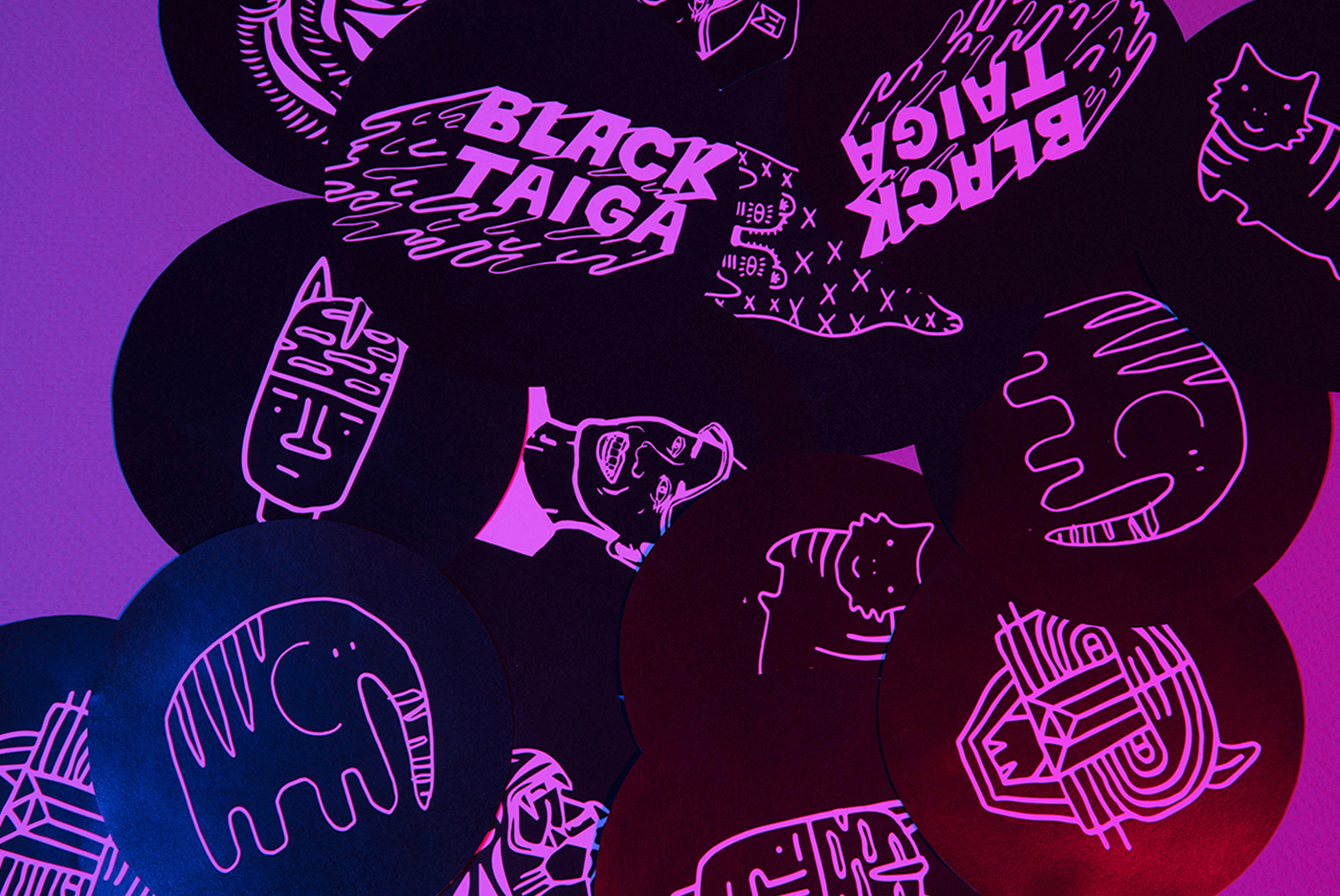 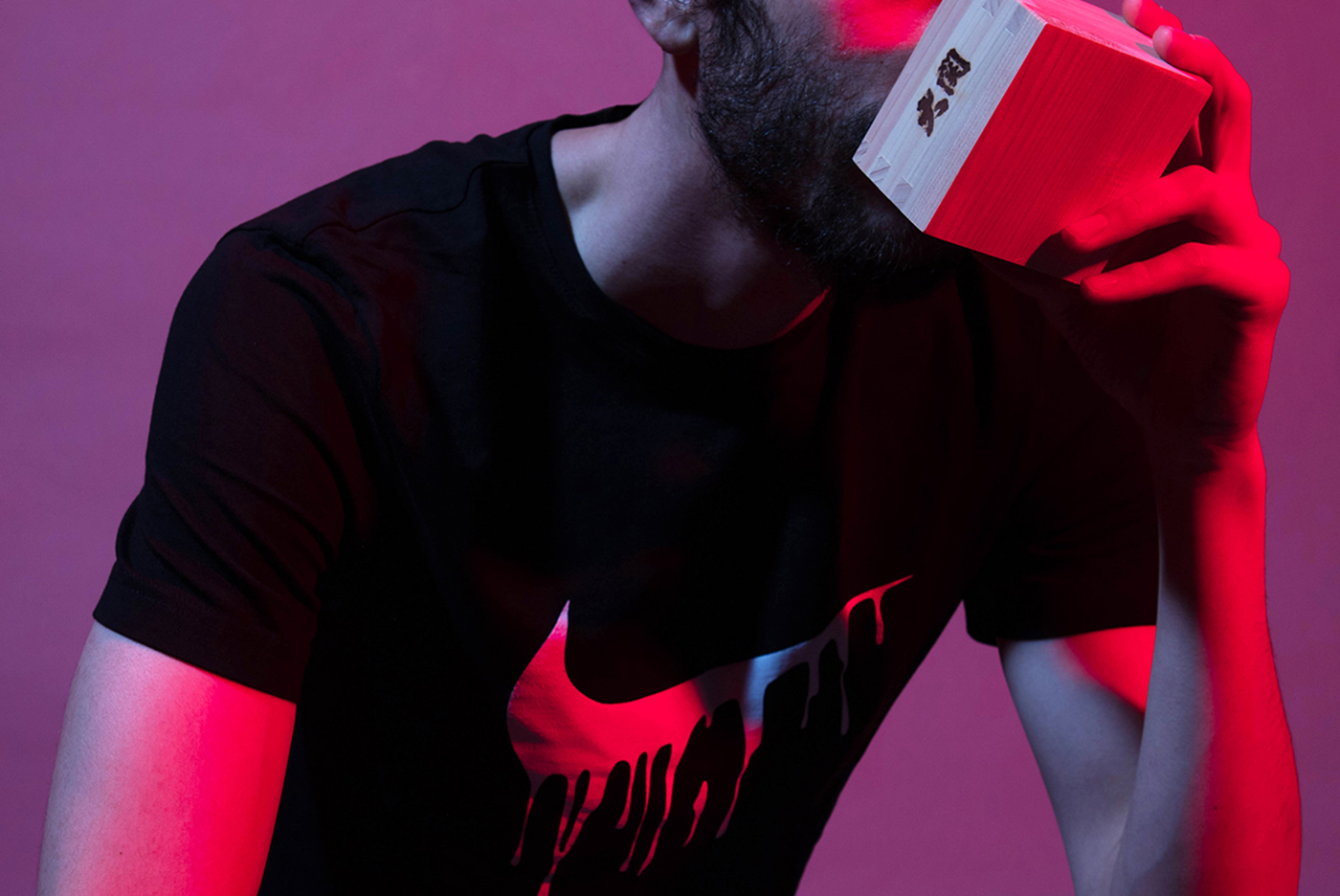 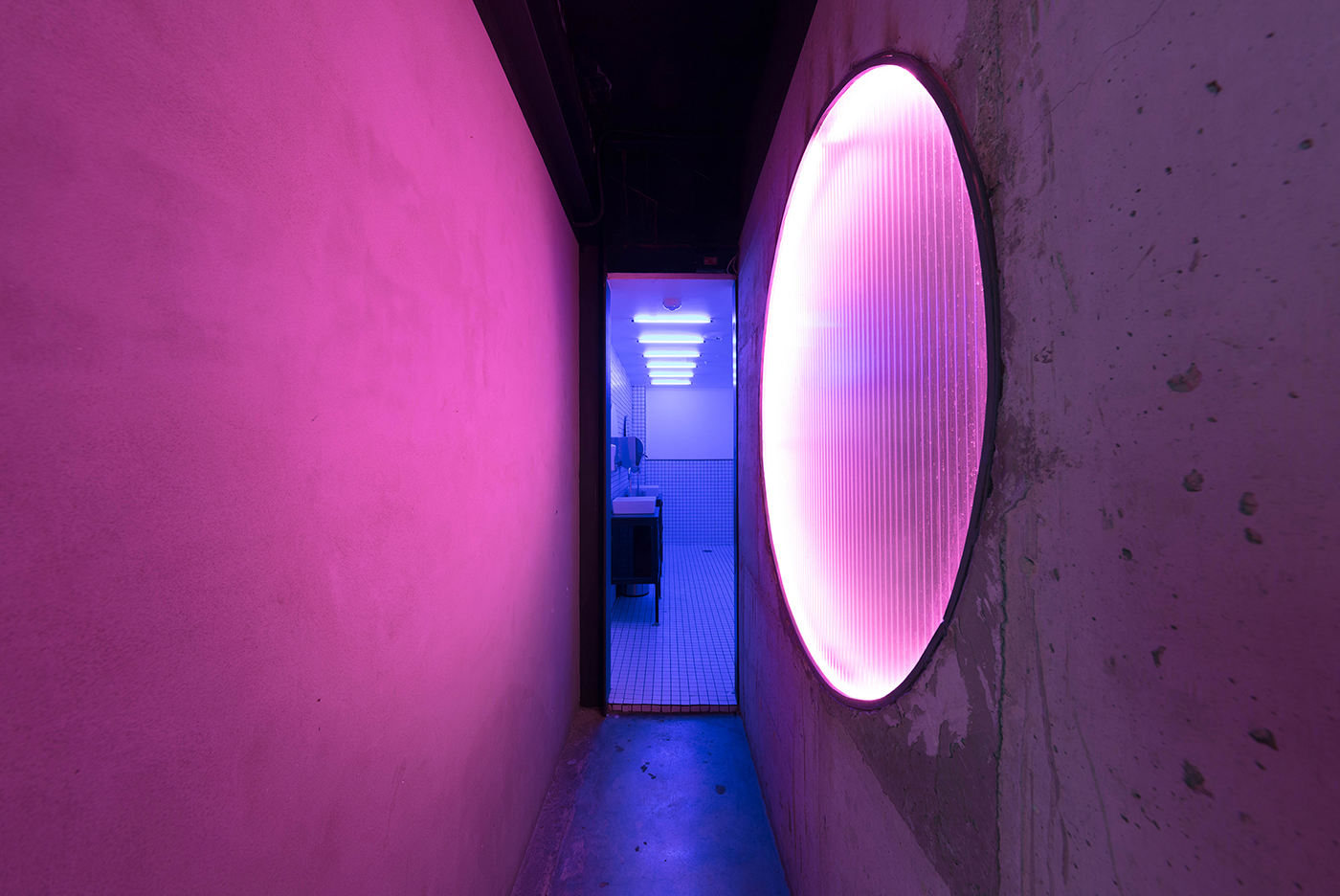 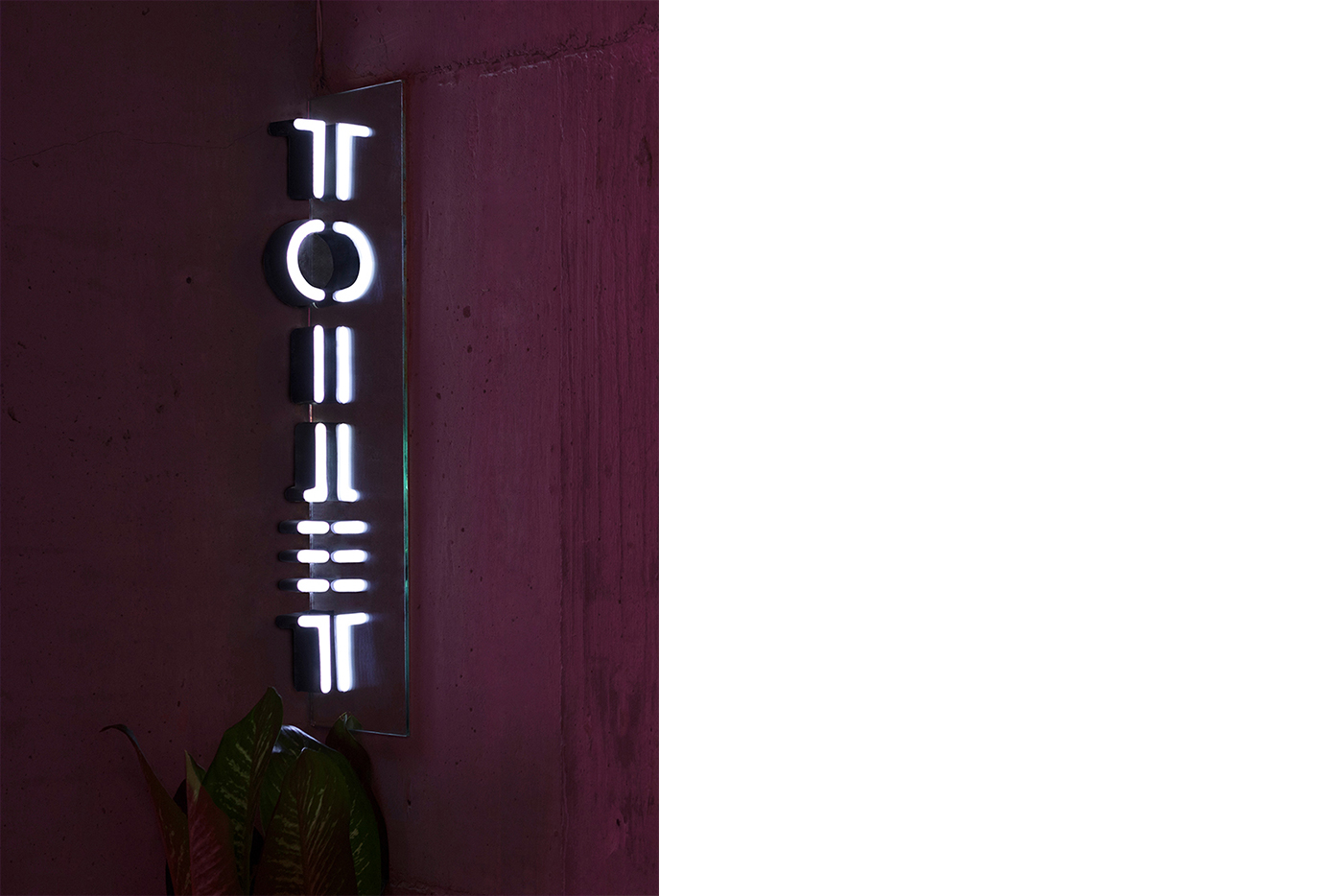 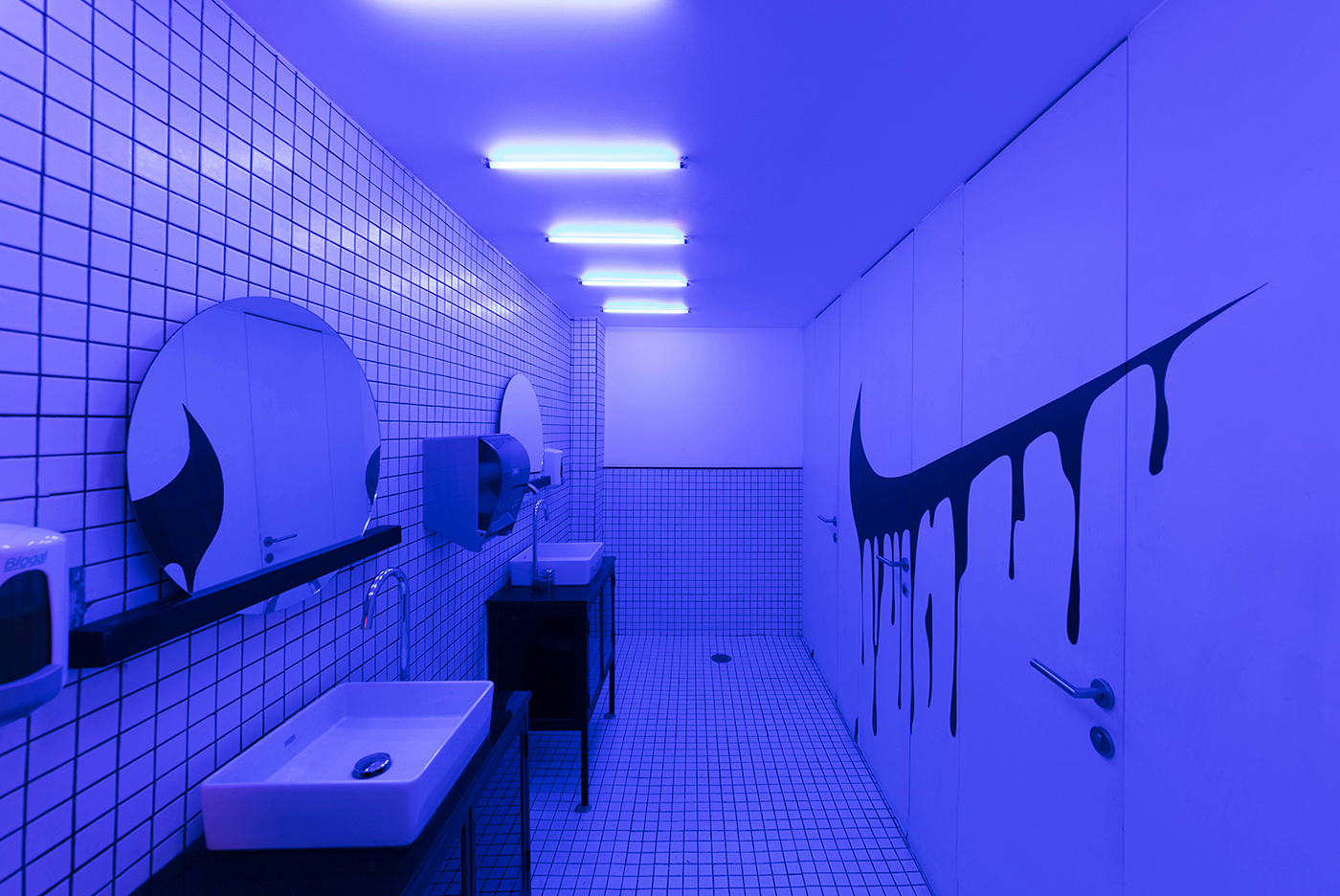 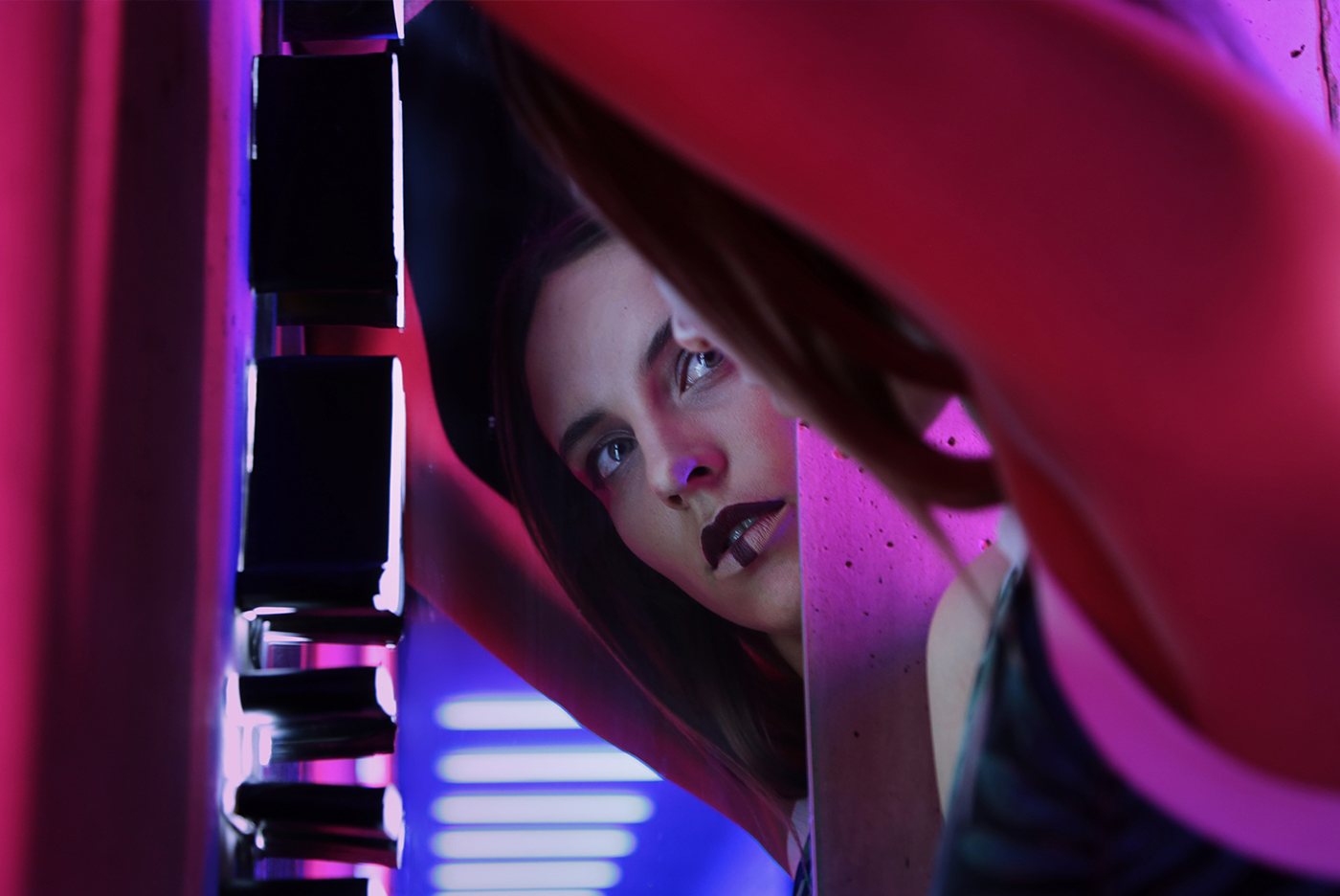 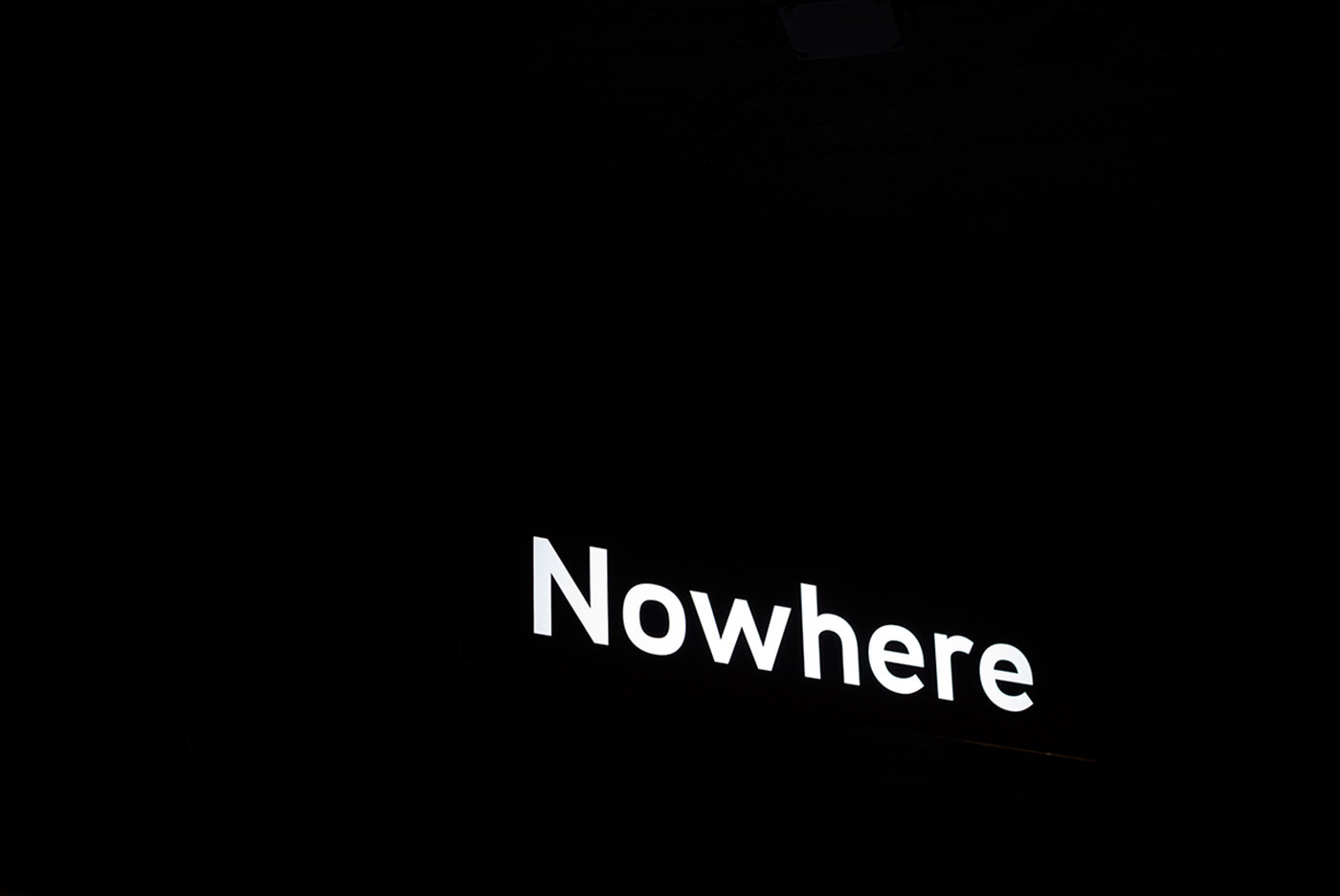 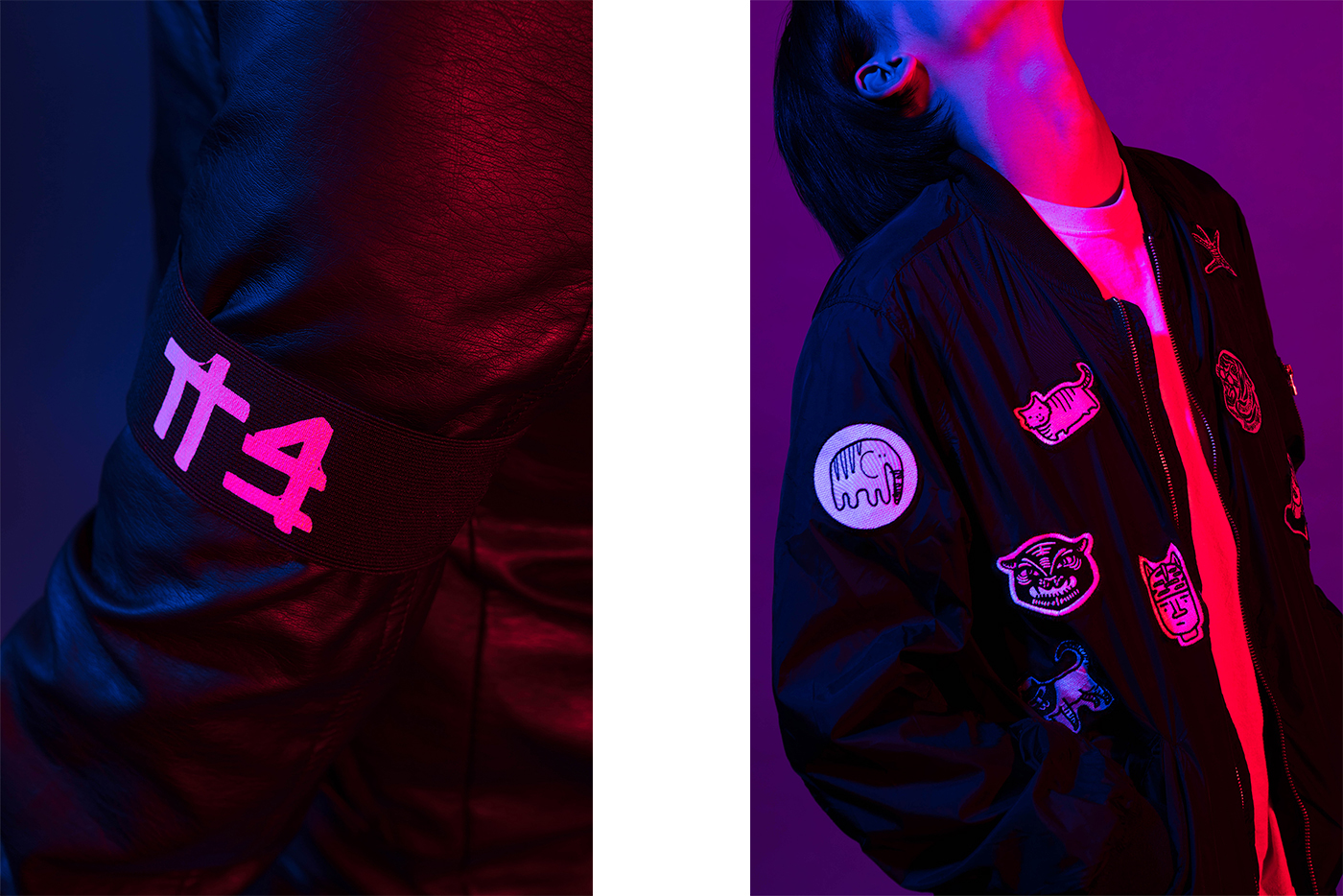 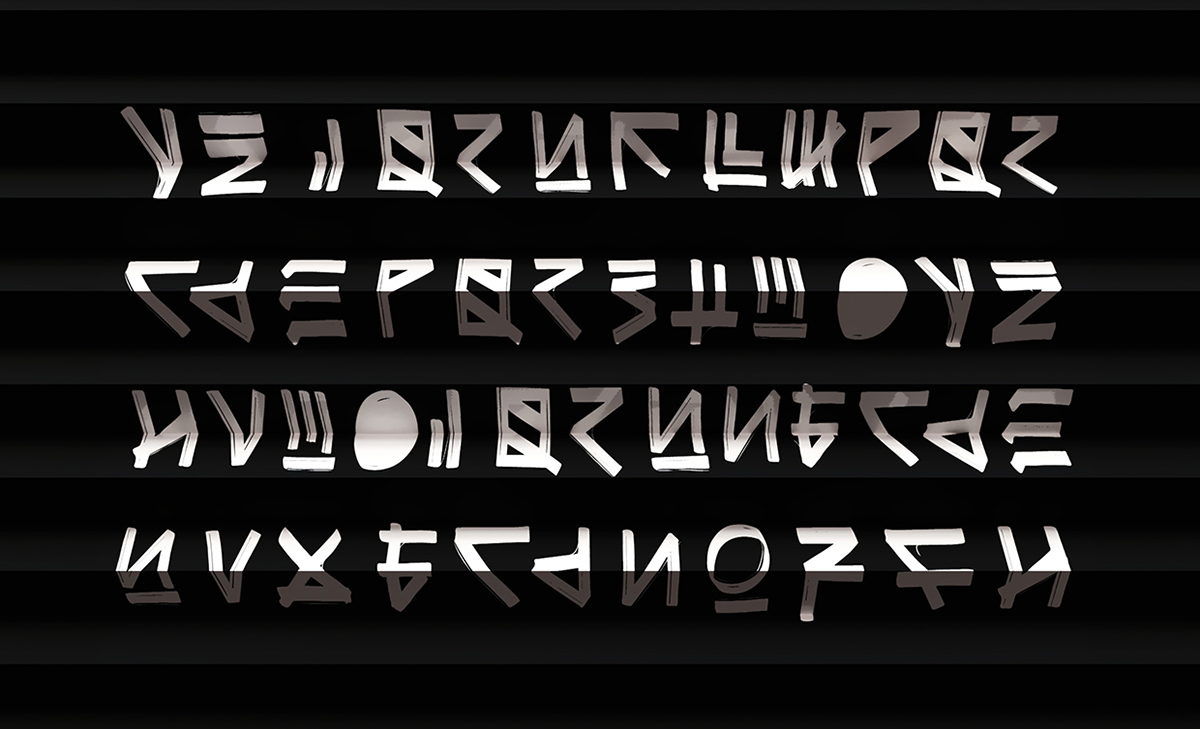 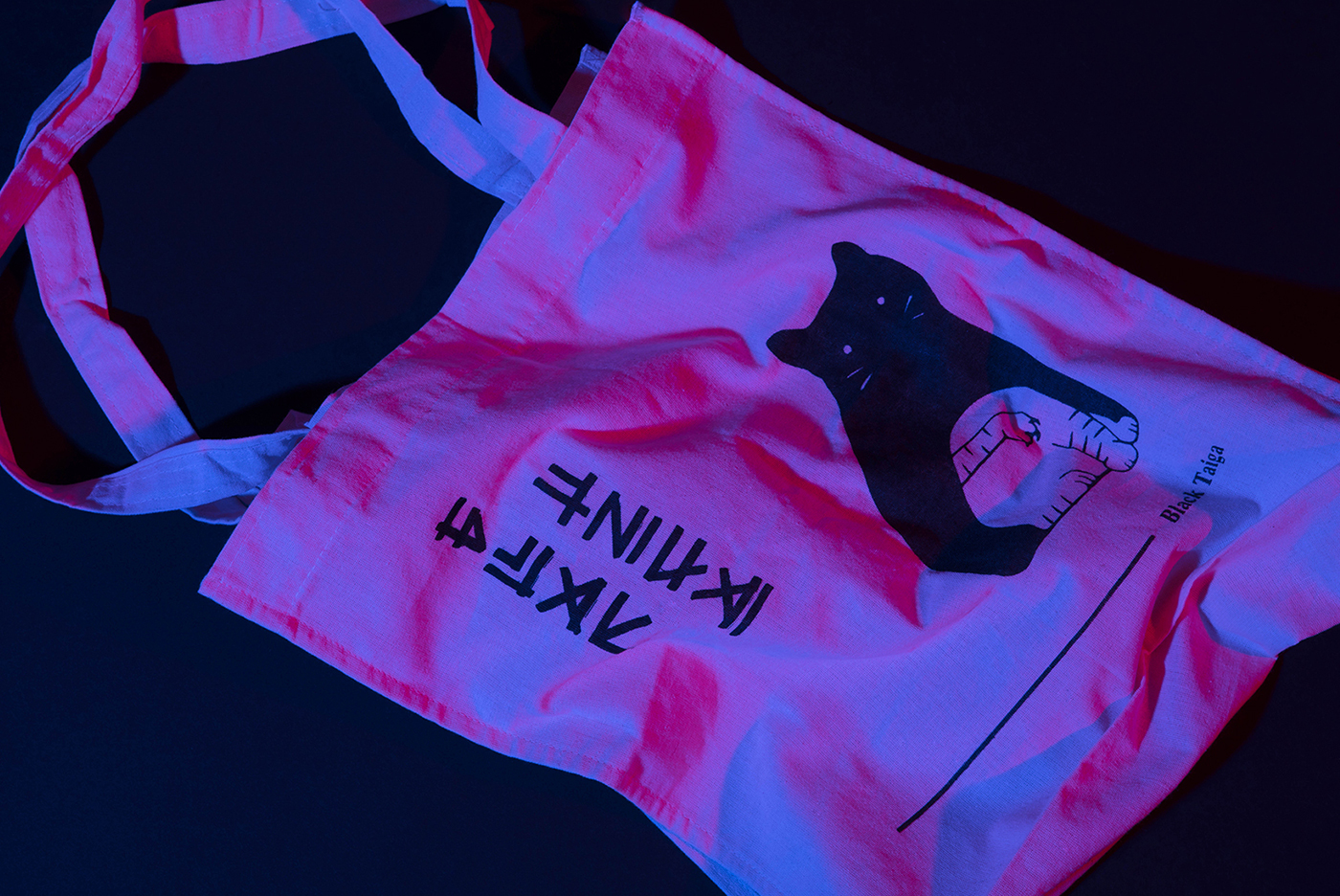 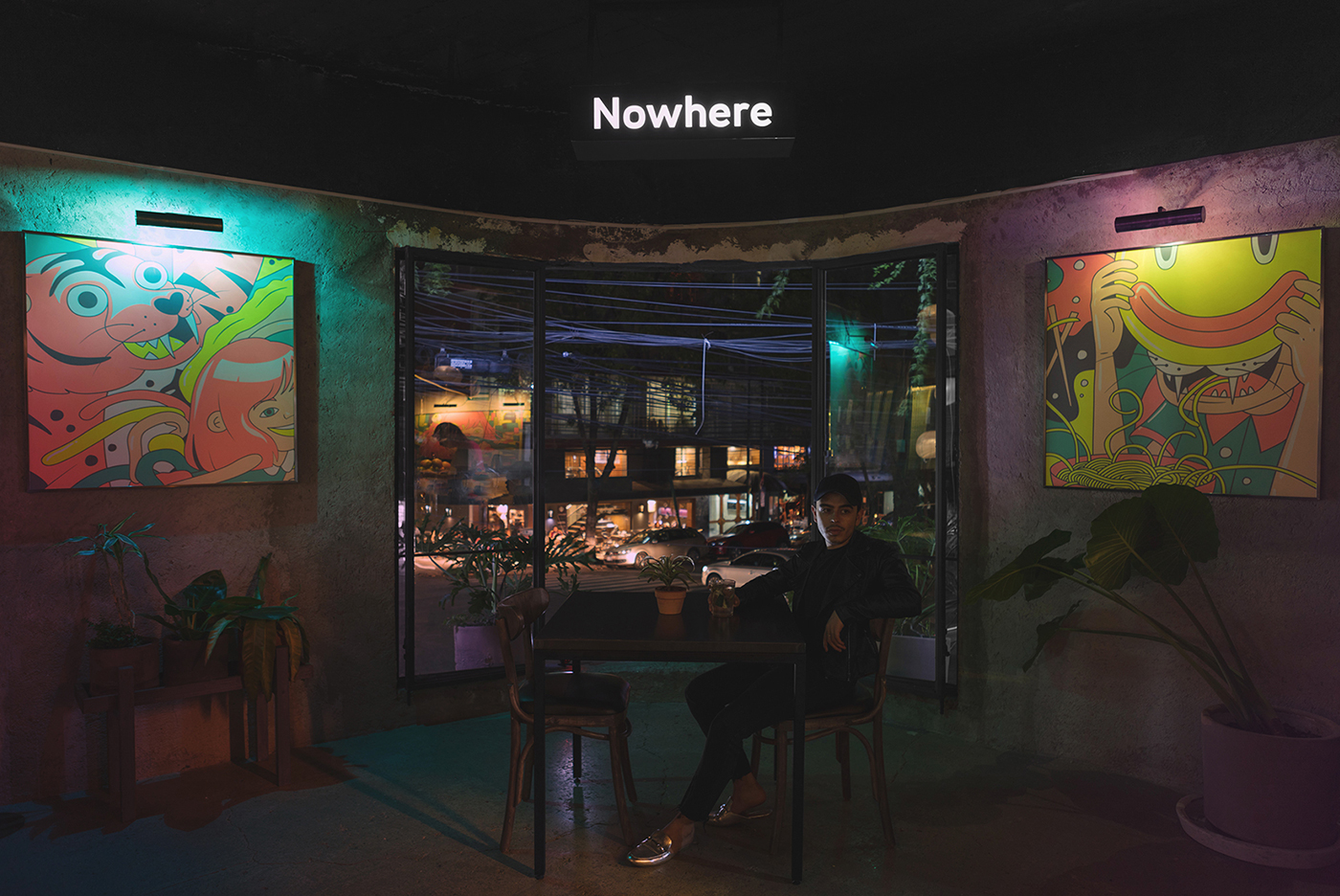 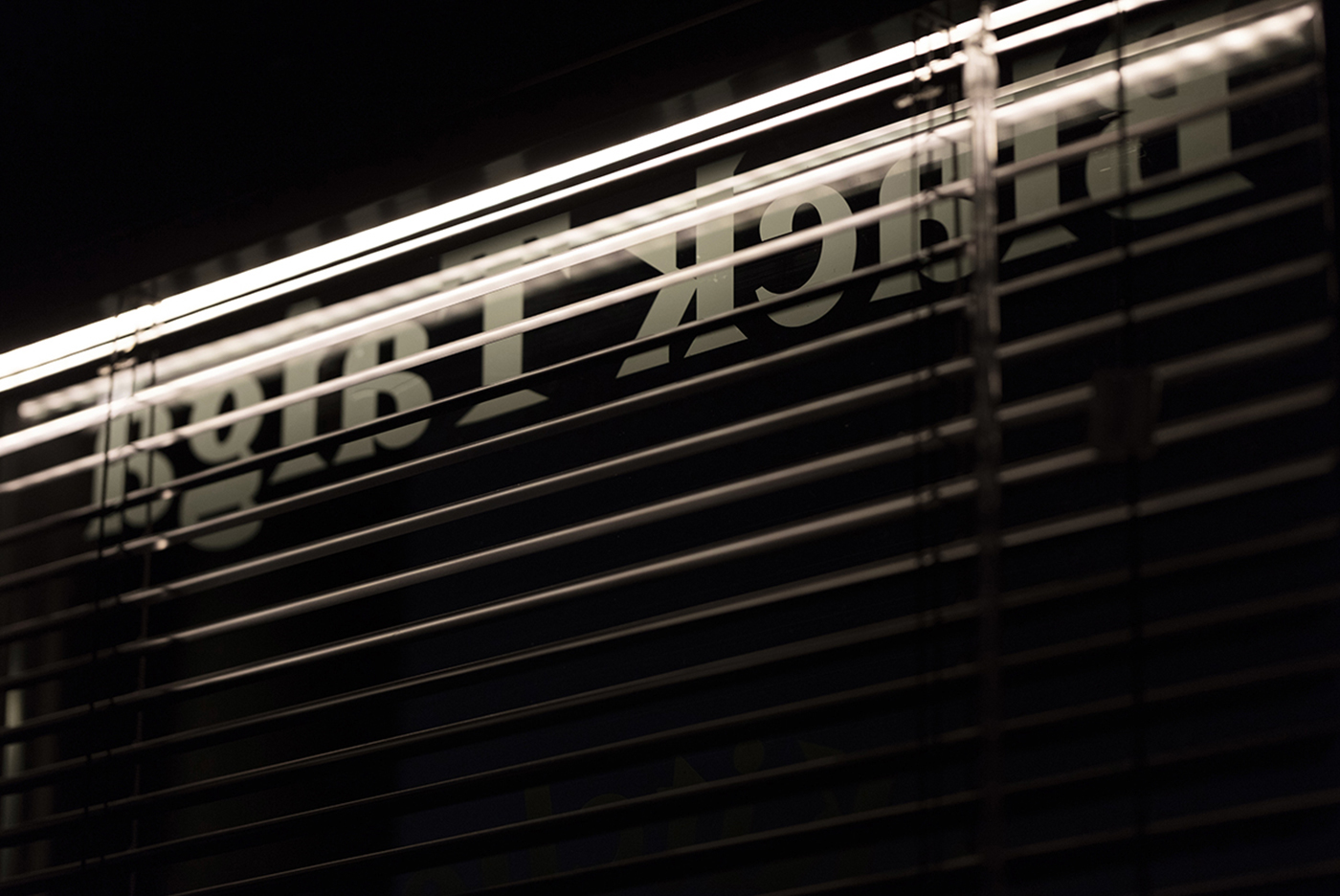 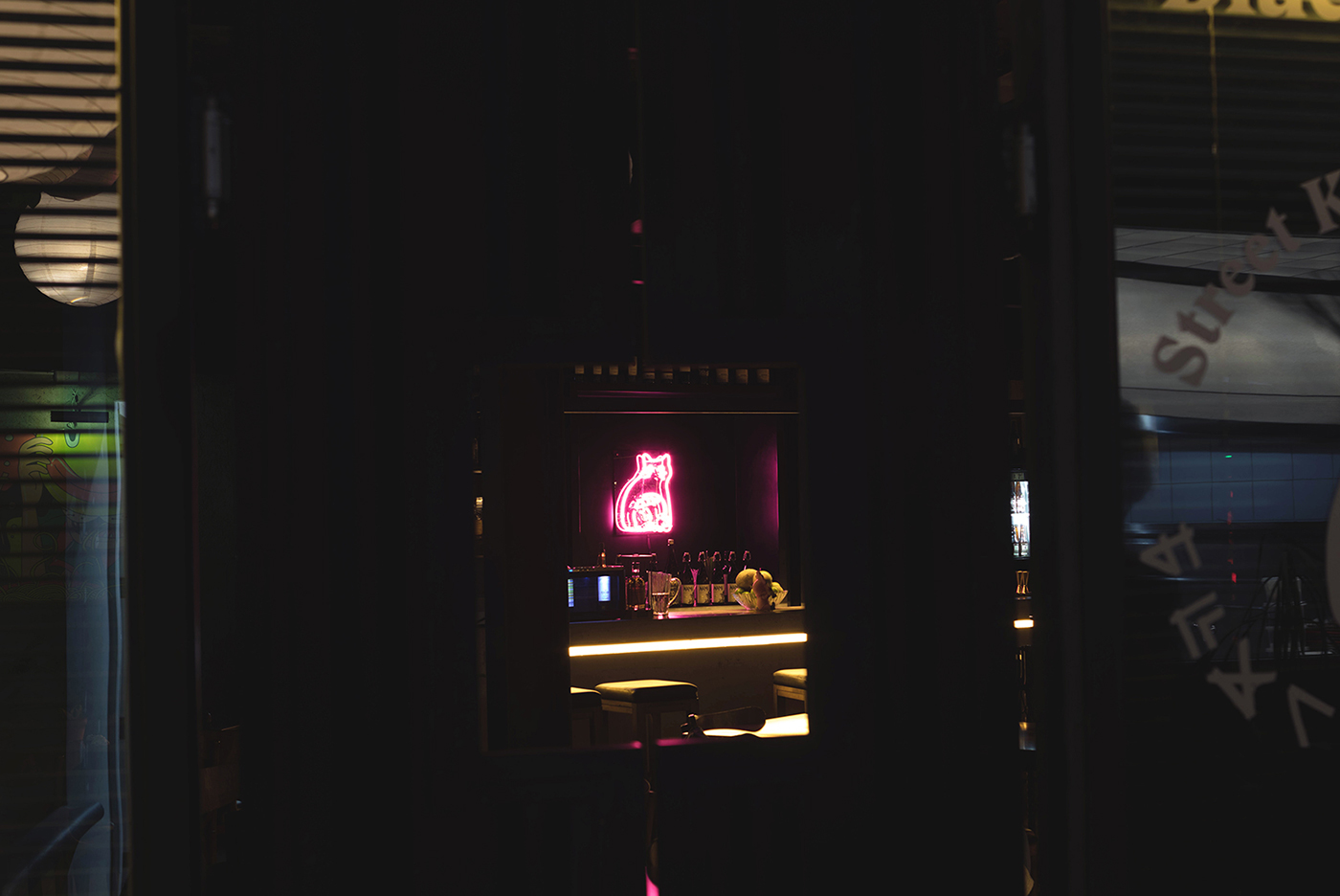