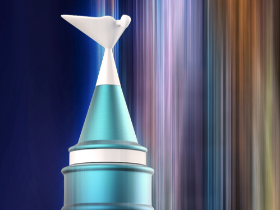 Most of the raki bottle designs on the market look the same. They are usually frosted or clear white glass with a label. In order to create interest and wonder among the tourists who are not familiar with the drink, I wanted to create something that is different than the norm. By using a strong form for the bottle and the wordmark, I tried to achieve a brand image that resonates with luxury, dreams and surreality. By integrating a real story from history into the package design and forming the design based on the real architecture where that story happened just made the design that much stronger and interesting.

The story is about an Ottoman scientist and aviator, Hezarfen Ahmet Celebi, who was the first man to fly in history and he flew from one side of the main waterway to the other side with artificial wings in 1632. This waterway is called bosphorus and it is at the center of Istanbul which seperates Asian and European continents and connects Black Sea to Sea of Marmara. Hezarfen climbed to the top of Galata Tower and flew right across the bosphorus to Uskudar. Here is another reference to the story.

This story sparked an idea in my mind. This was the perfect story and character to base the design of a traditional Turkish alcoholic beverage on. It is also making a subtle connection between the drink and flying. That’s why I took the elevation of the tower and precisely used it for the bottle’s form. Of course, I had to simplify it for packaging. Then I imagined the character, Hezarfen, as the lid of the bottle who is just about to jump and fly from the roof, just like the drinkers who are about to experience a similar flying experience in their minds. As for naming, I had a hard time to decide between Hezarfen and Galata, but in the end decided to go with Galata, because the majority of the design is based on its architecture and it is easier to read and write for tourists who are the main potential buyers of this product. 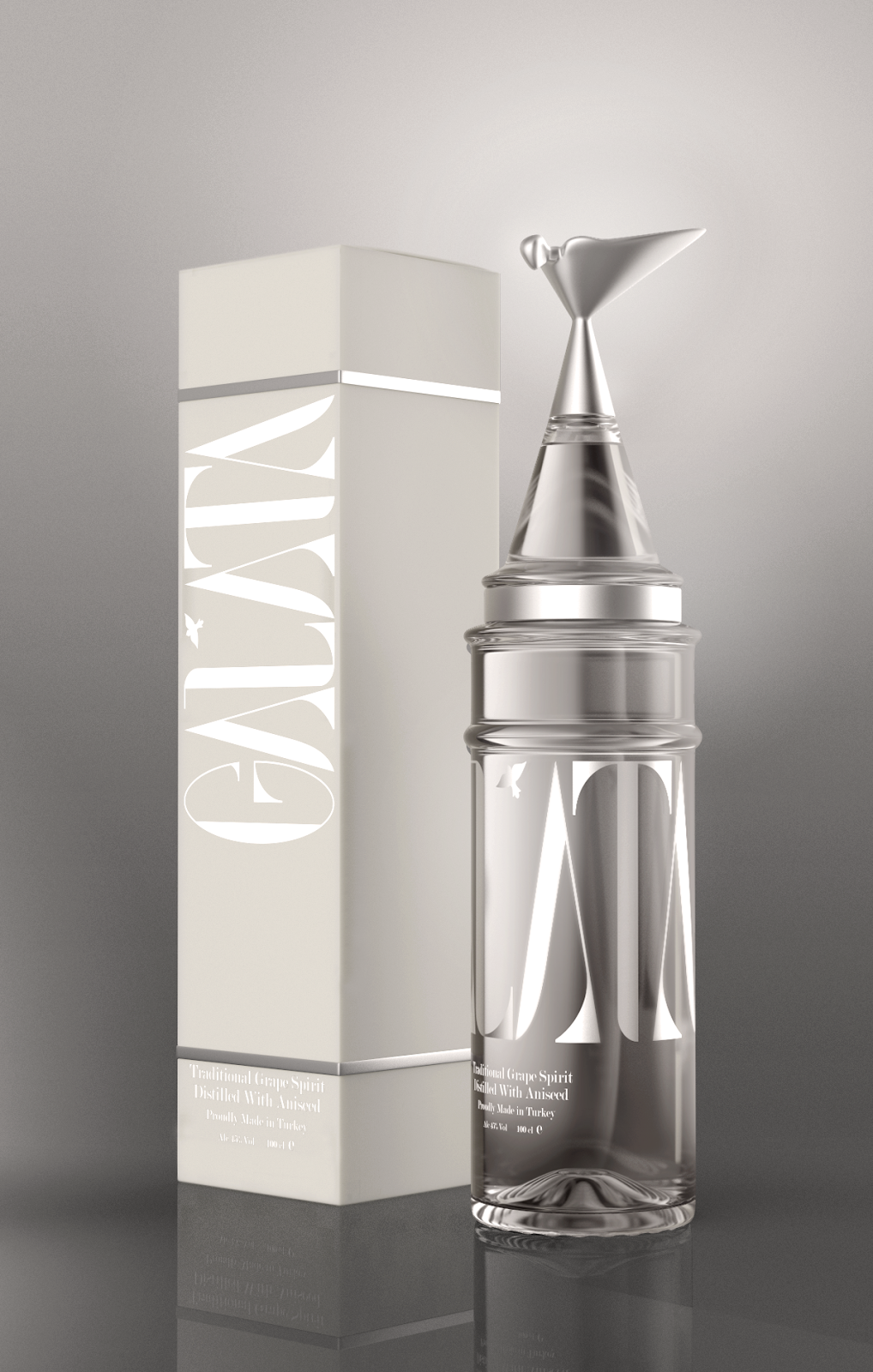 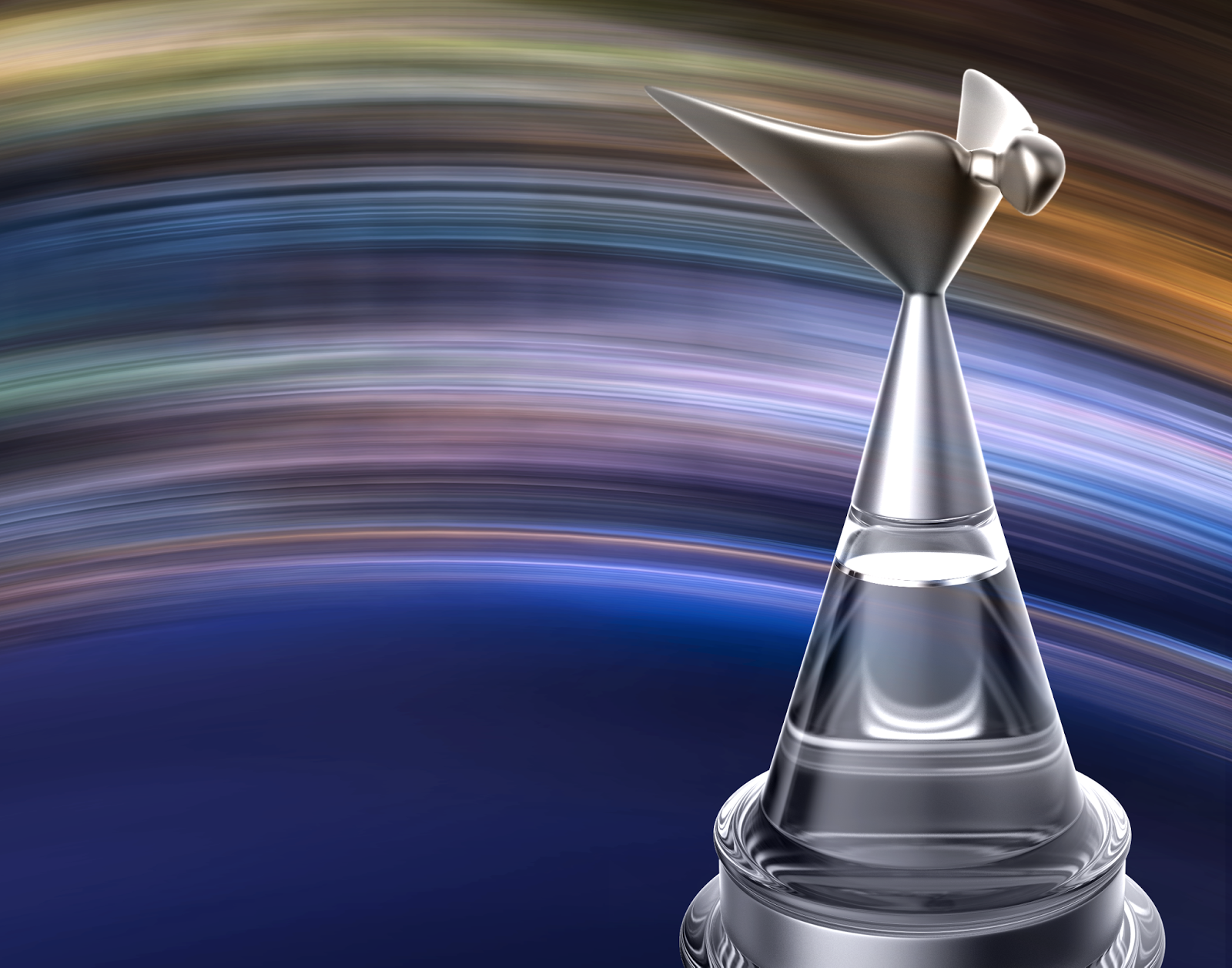 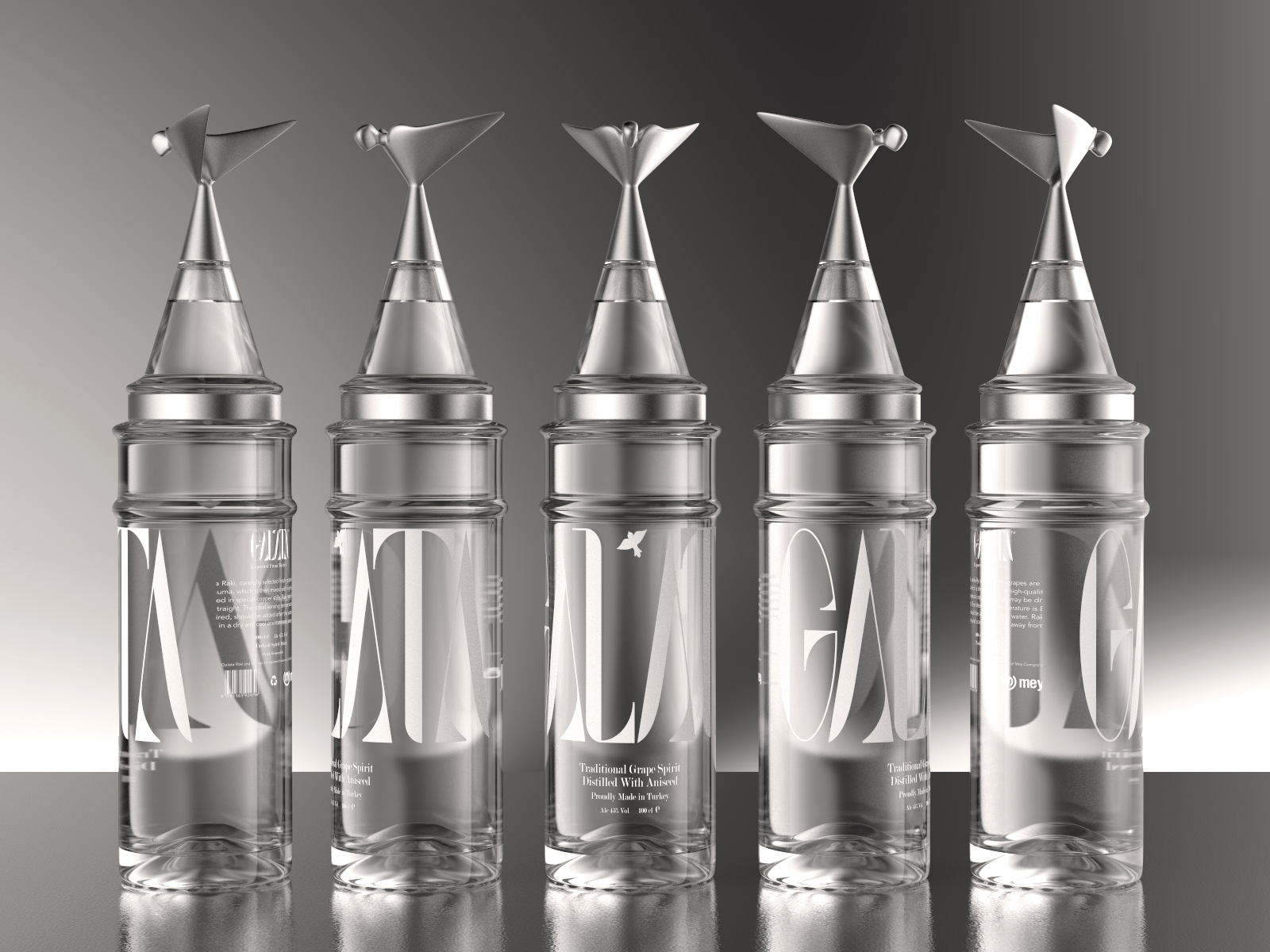 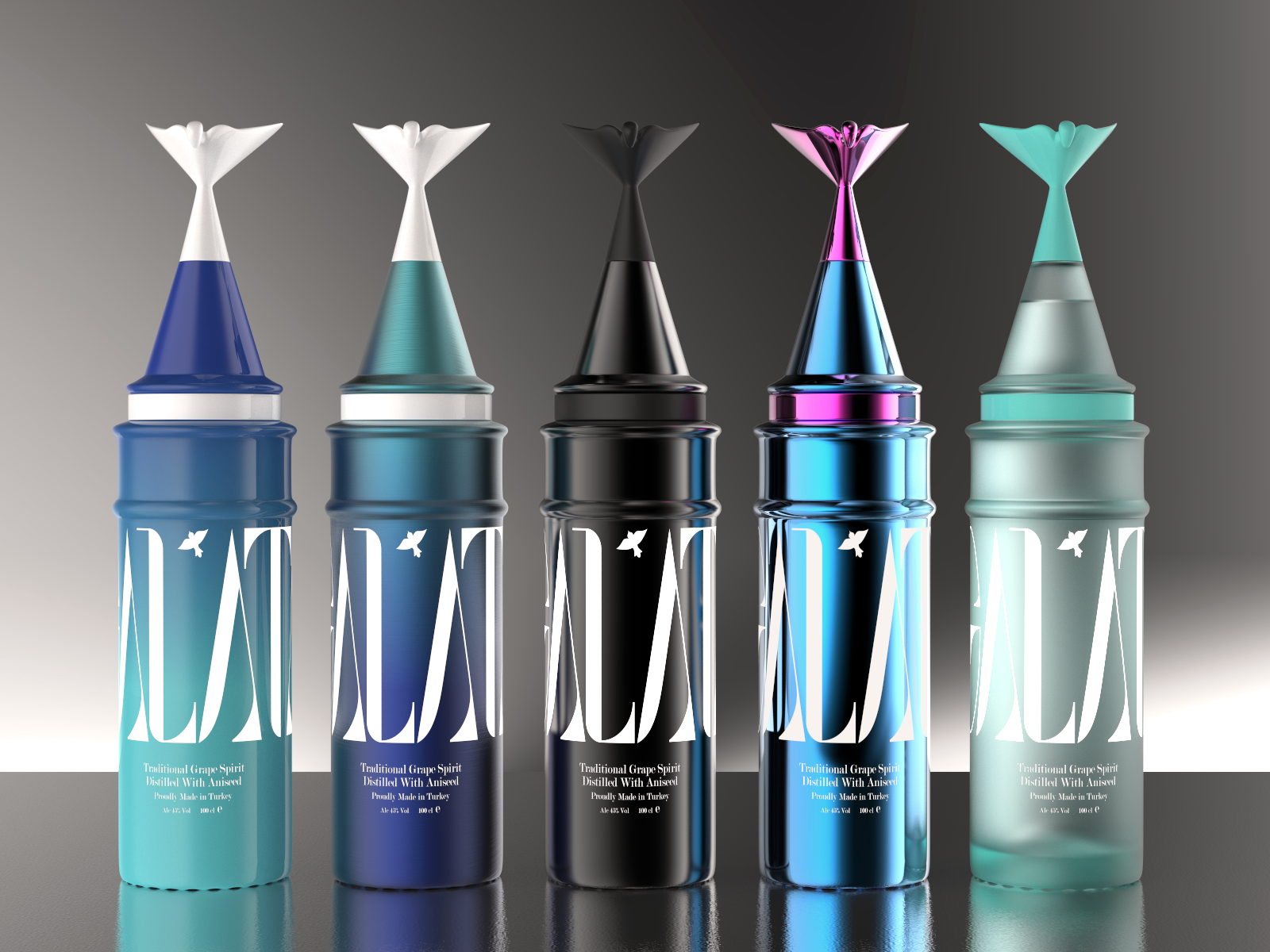