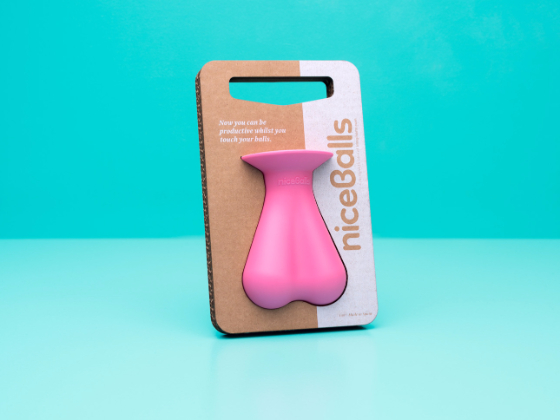 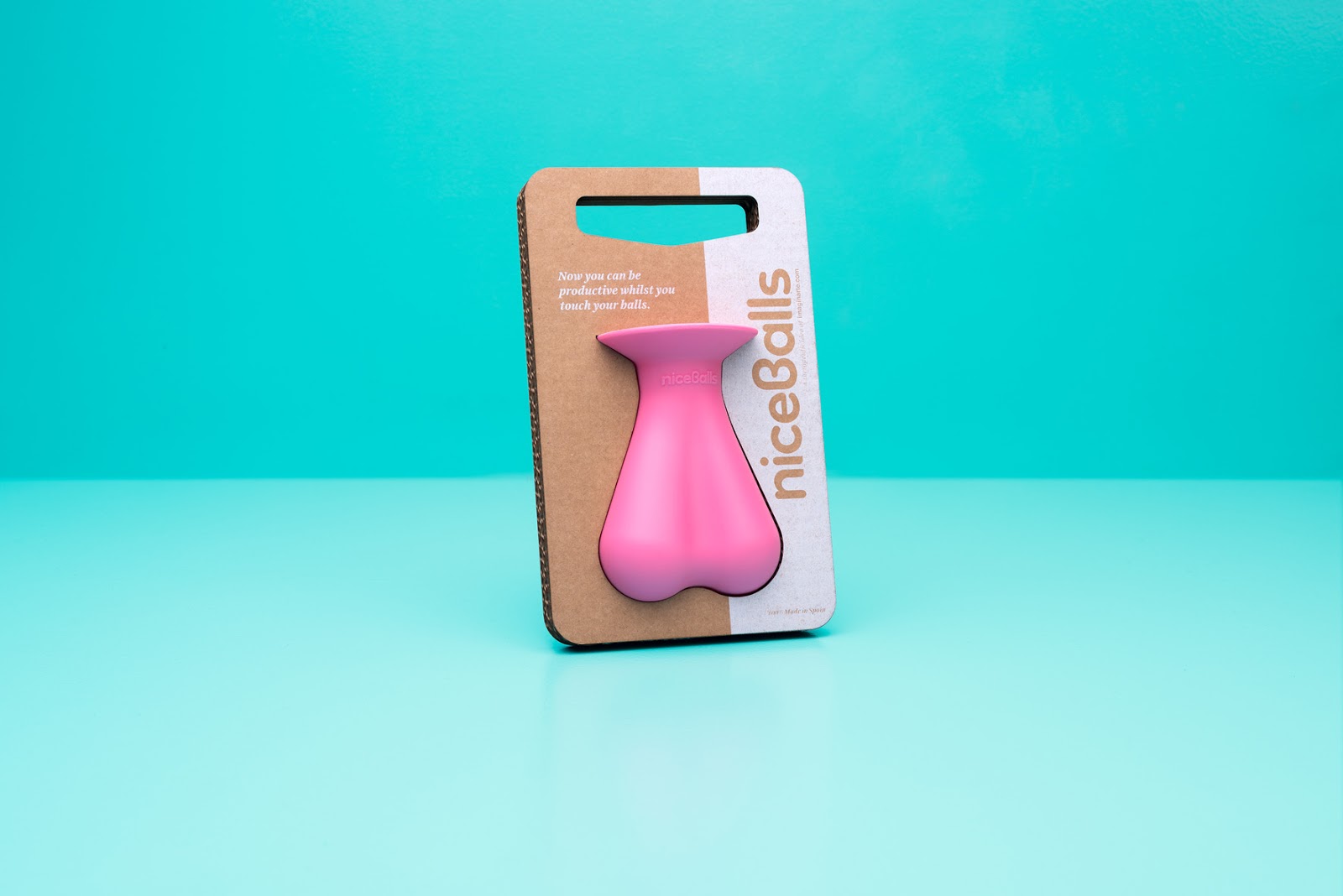 The whole world will be able to “touch their balls” and it has been popular pressure in social networks which has achieved it. Creatives who launched what was to be only an idea withstood for several months to make it happen, since the presentation video already warned that “the product was born exhausted”. It was then that social networks triggered an avalanche of “pre-reservations”, that in turn drove a crowdfunding project. All this has culminated in a toy which is stuck beneath the tables of hundreds of people around the world.

In just one year, this small creative team from Alicante (Spain) has turned into a small factory of “anti-stress scrotum” almost by chance. 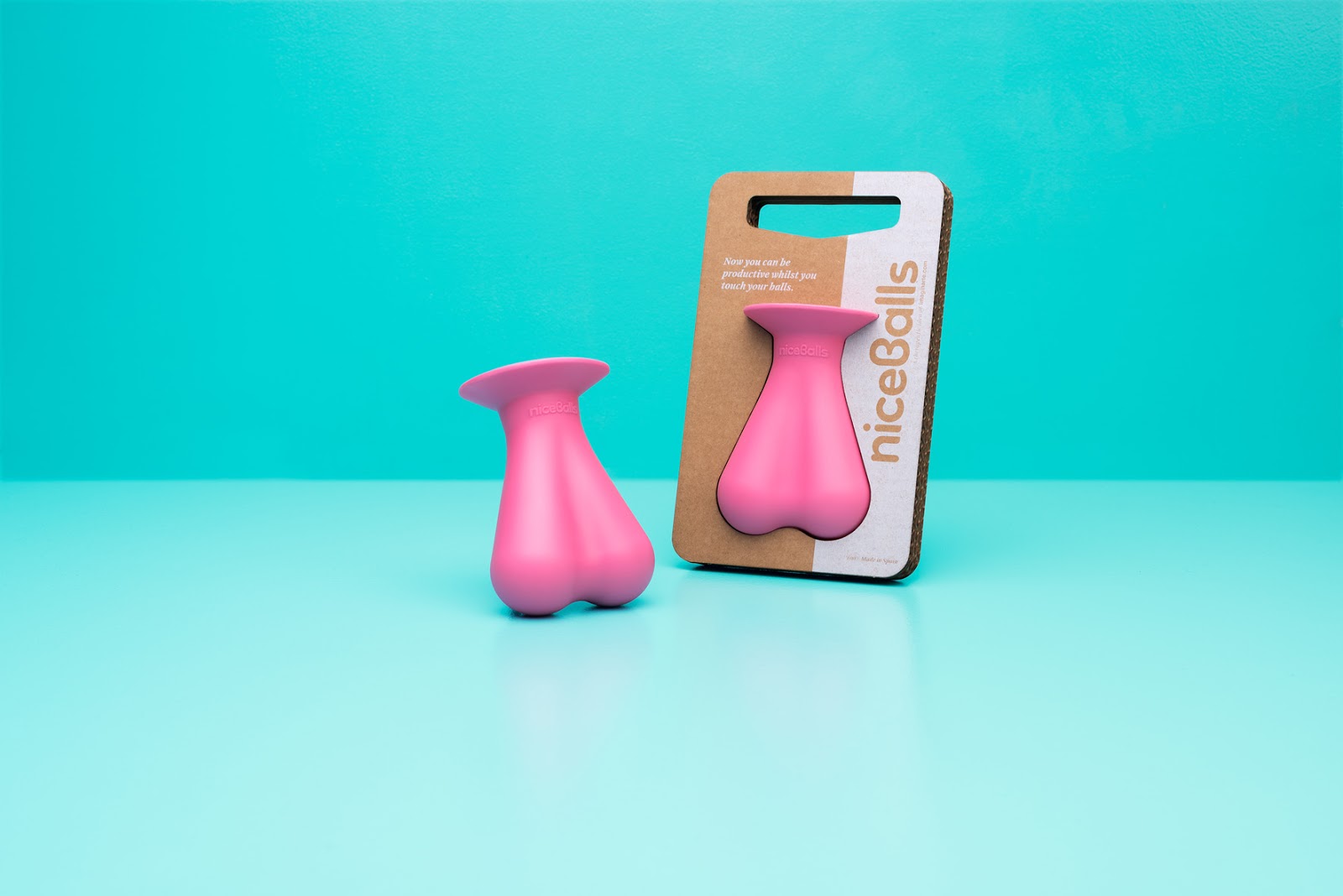 The origin of the project
Each September, the communication agency Imaginarte takes advantage of returning to work to develop and spread a project, testing their creative capacity that way. Thus, during the second half of 2016, they managed a worldwide launch of “Niceballs”, an interesting idea that took the form of a “dangling prosthetic accesory”, shaped like a scrotum capable of combating stress at work.

In the days following its release, the video-presentation of the idea achieved an online impact worldwide that far exceeded the expectations of its creators, showing incredible figures. Thousands of people demanded that this hypothetical product became a reality. 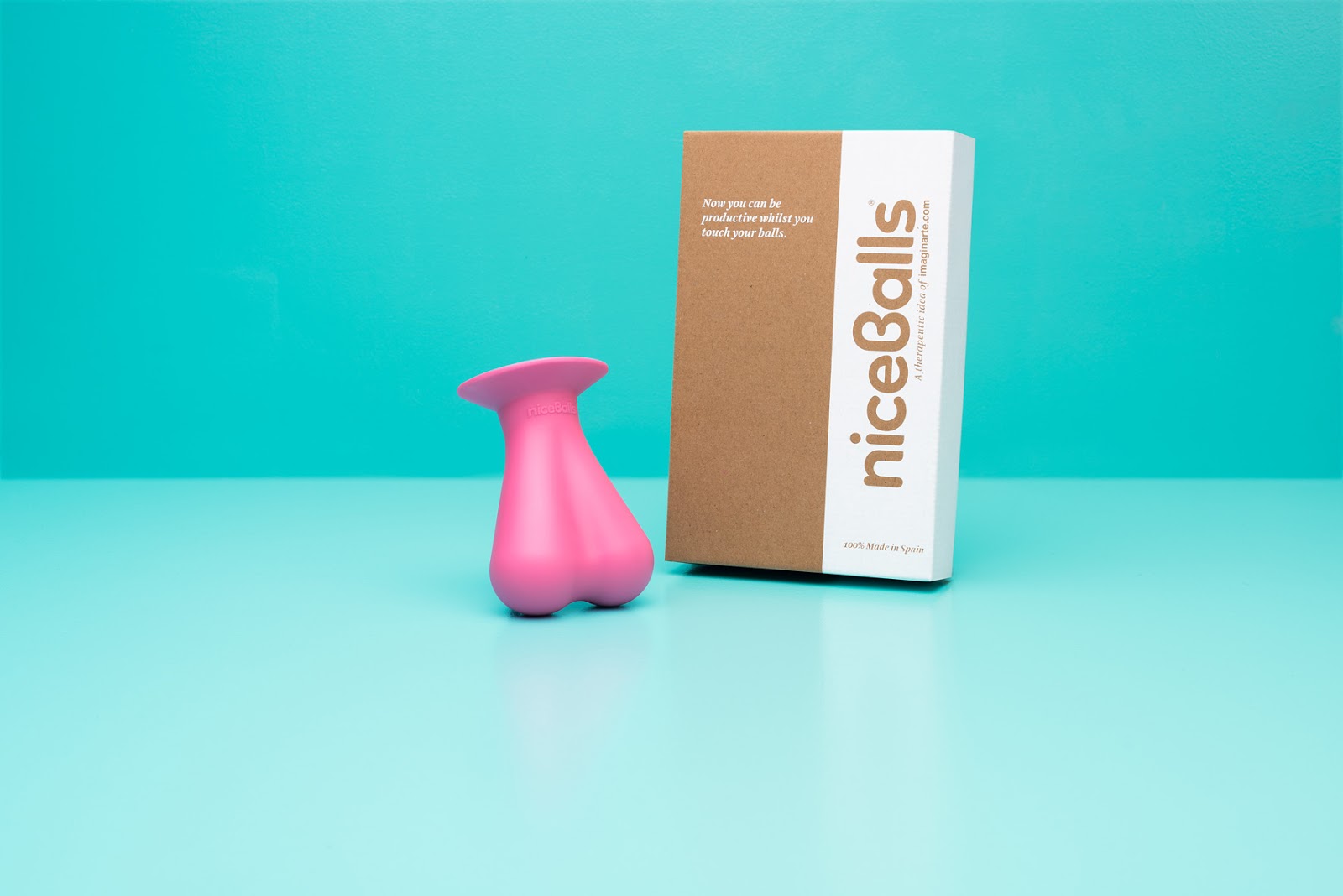 Support from local industry
Today, after several months of intense work, “Niceballs” has become a tangible reality. The success achieved in crowdfunding raised initially through the Kickstarter platform is now far away.

During these last months, the agency has engaged in a process of locating and selecting partners capable of making viable the series production of “Niceballs” demanded by the supporters of the idea on the Internet. According to Lucia de la Vega, Strategy Director of Imaginarte: “The easiest thing would have been to take production to China or to sell the idea directly. However, the project was born in Alicante and we decided to call on the companies in our immediate environment in order to improve our initial design and to outline the details of the production. We are lucky to have close to us a professional and very capable toy industry”.

The effort made by the team behind the idea has been twofold, since their experience in designing and developing such a product with these features was non-existent until recently. As Antonio Piñero, director of Imaginarte, states: “It was the people who encouraged us to move from Storytelling to Storydoing, and to press ahead in an environment that has forced us to evolve and learn at full speed. Developing a product that meets our expectations is not easy, especially when we did not plan to make it happen at first. However, we decided to leave common sense aside and to do whenever the mood strikes (and people): make the business work”. 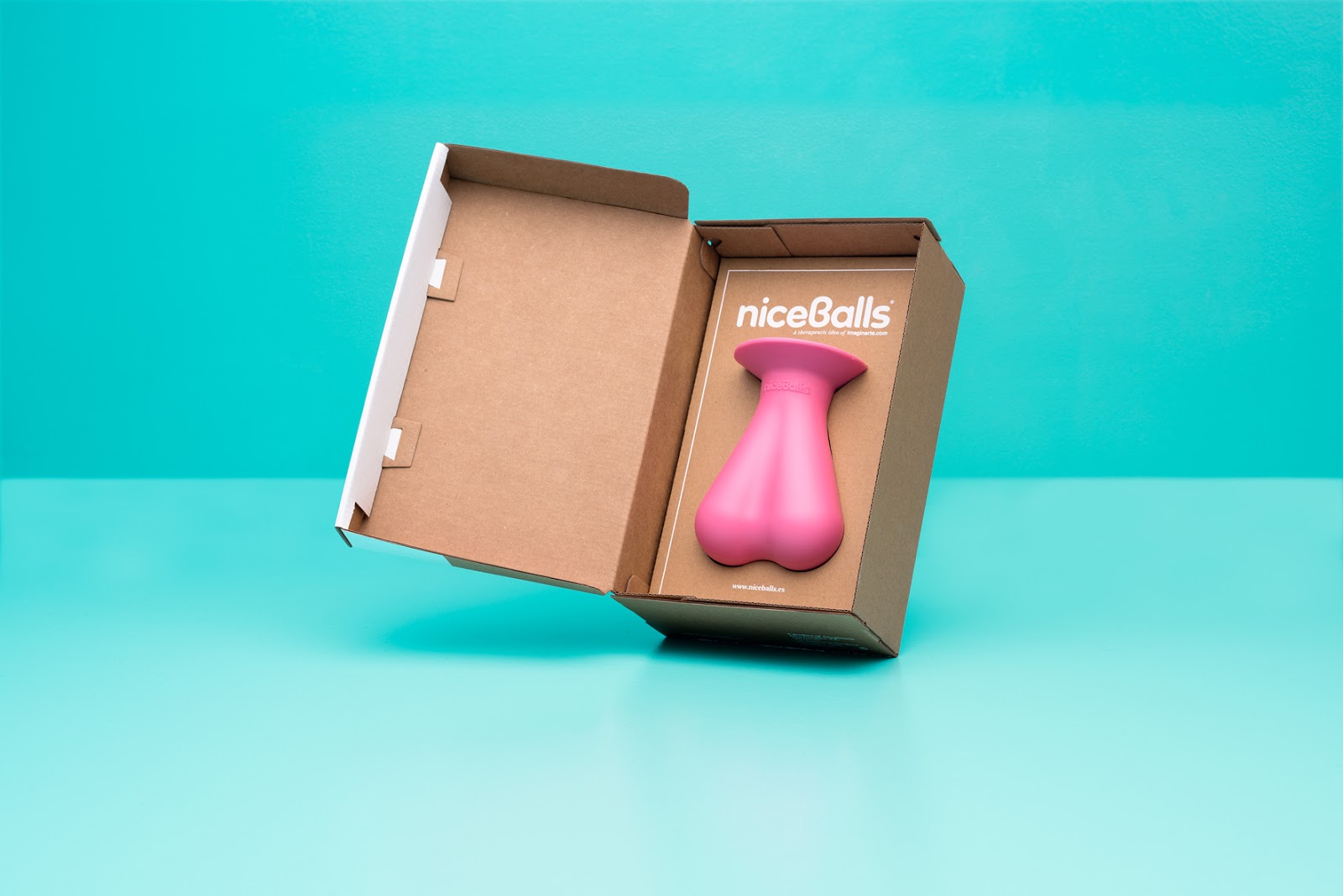 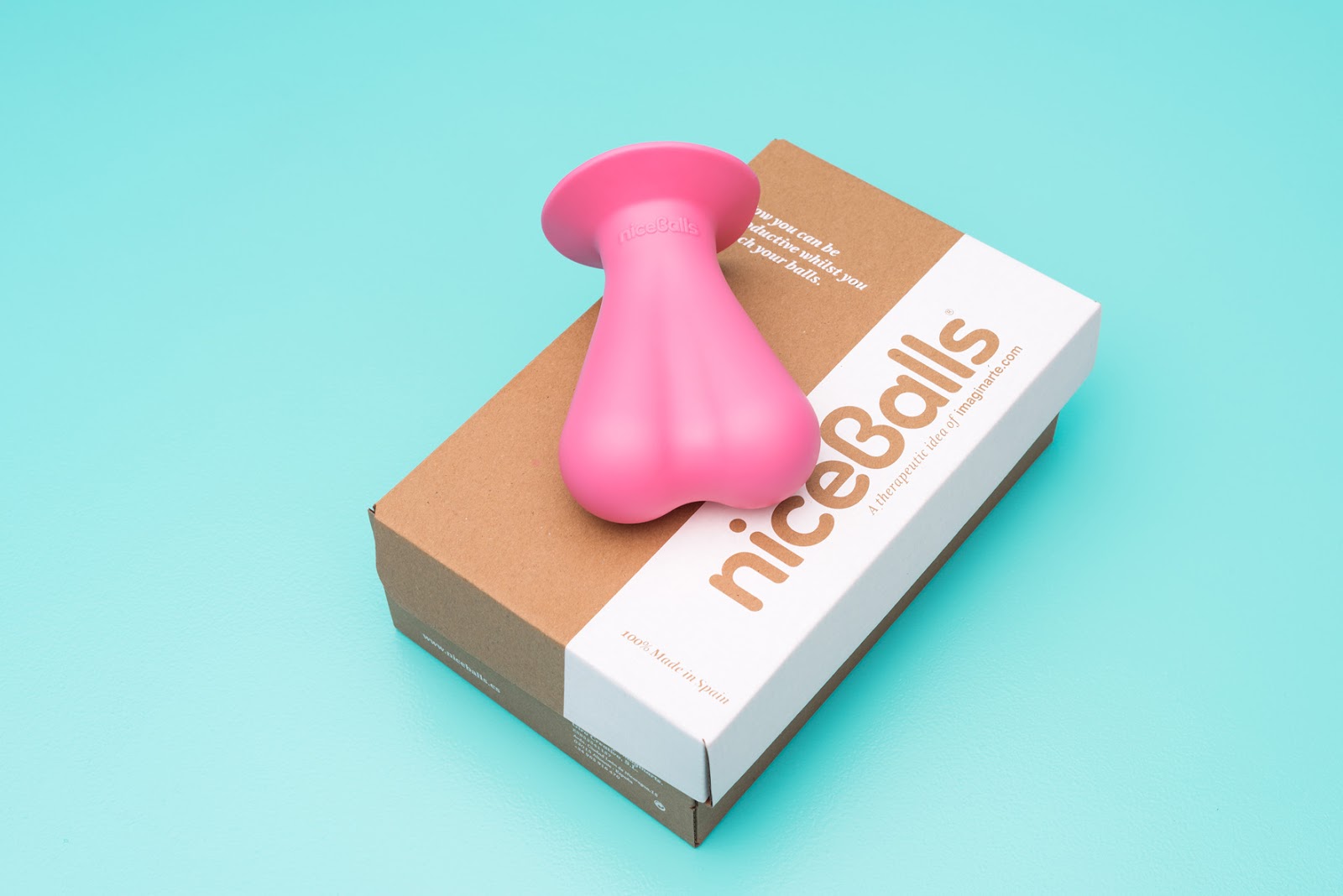 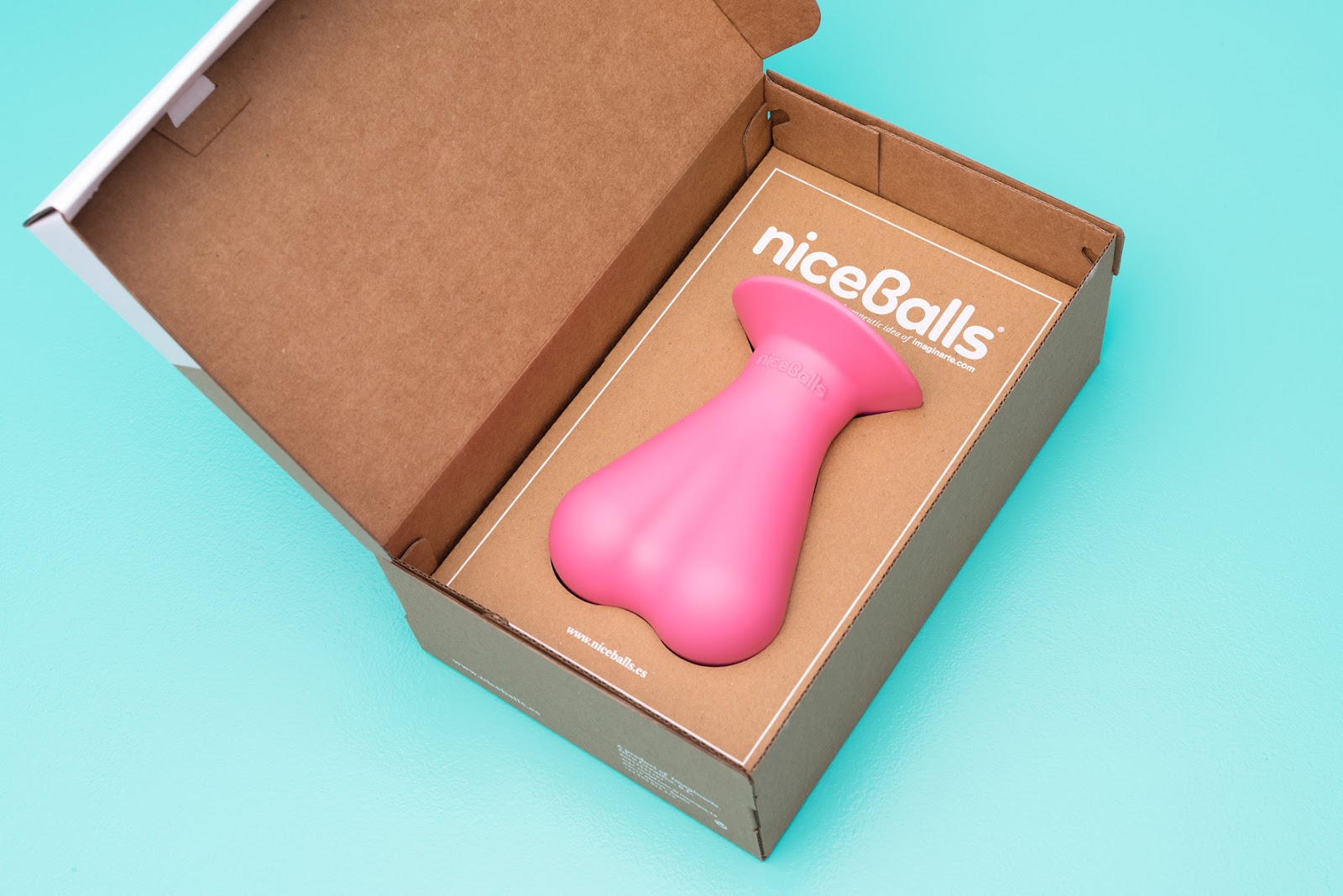 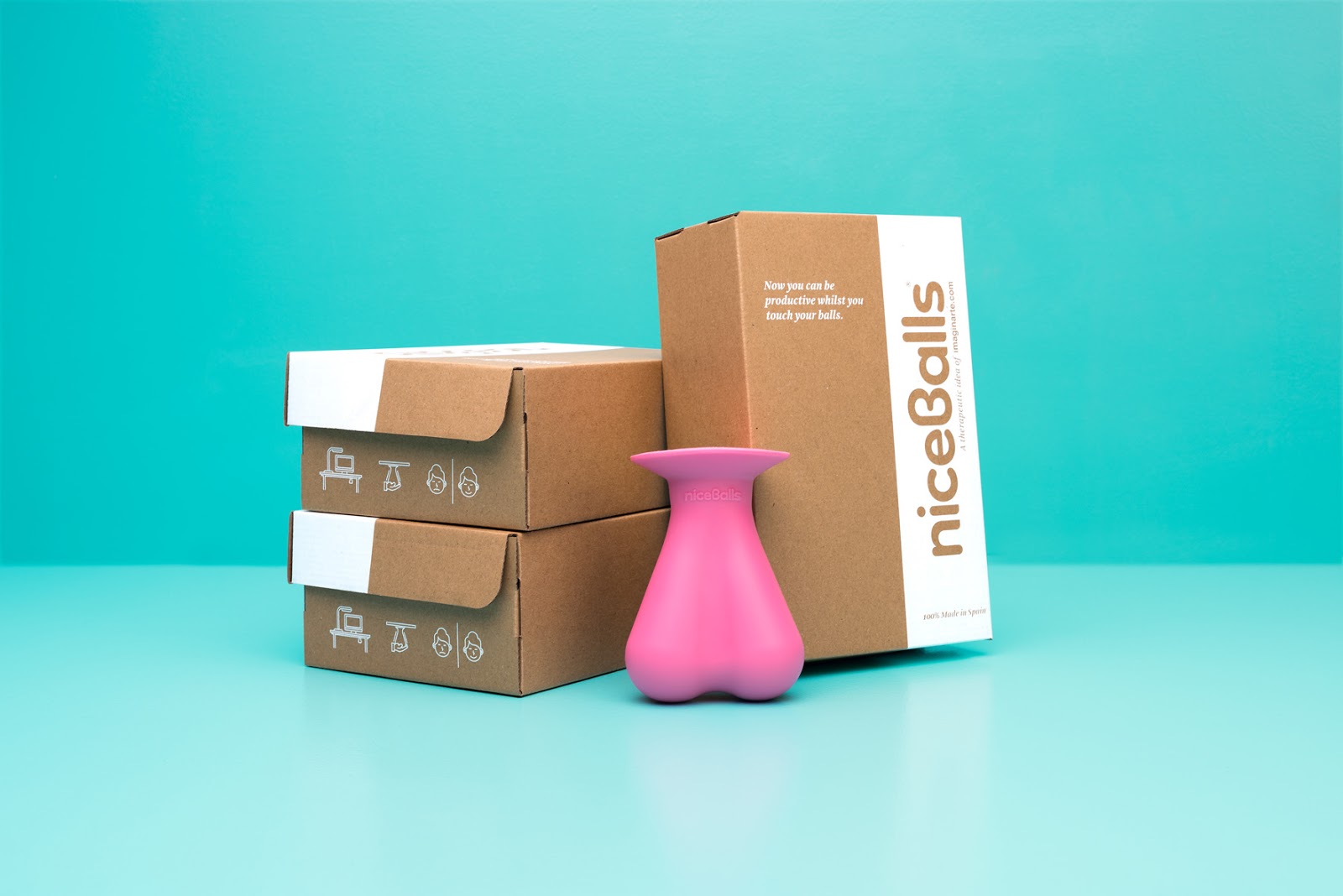 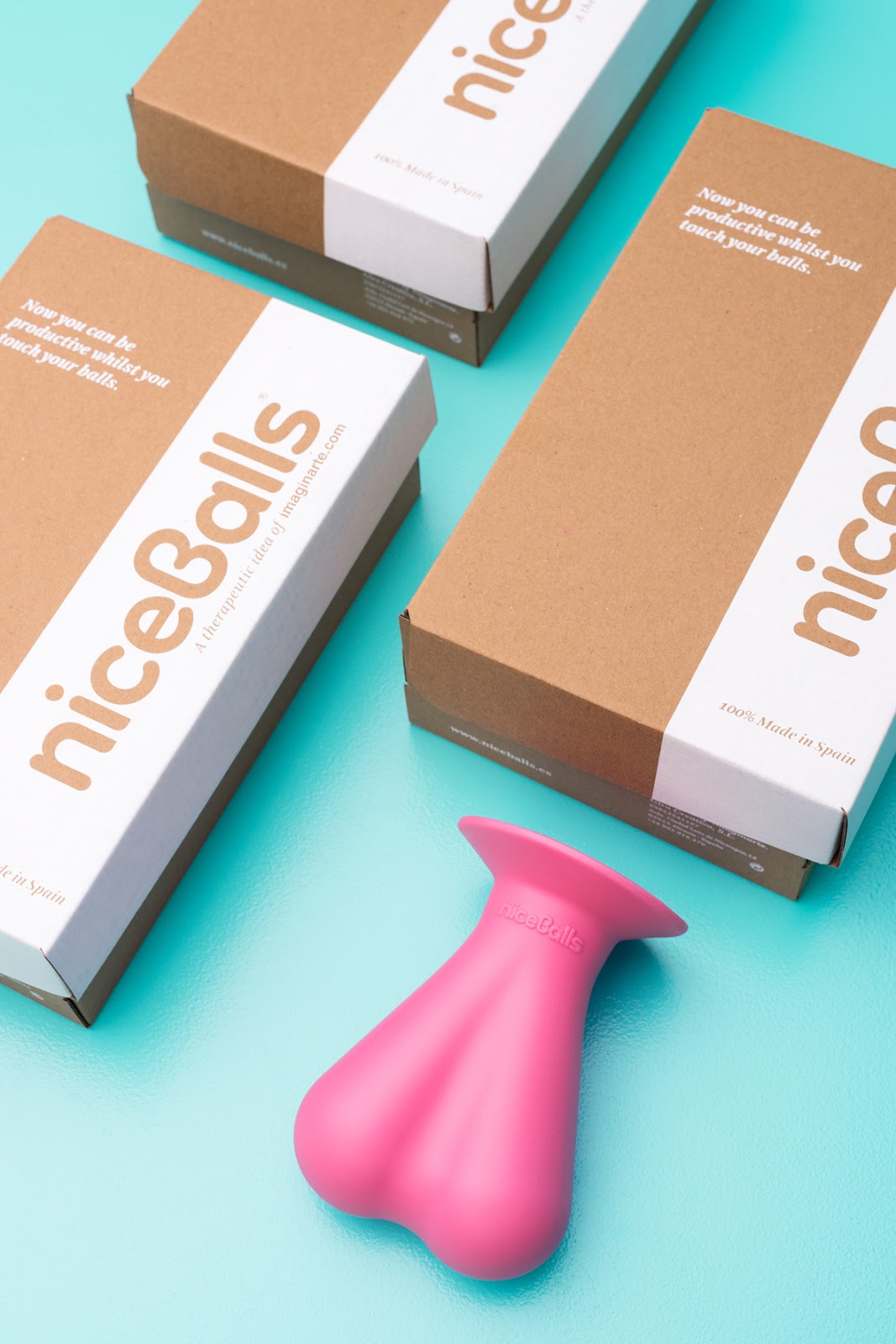 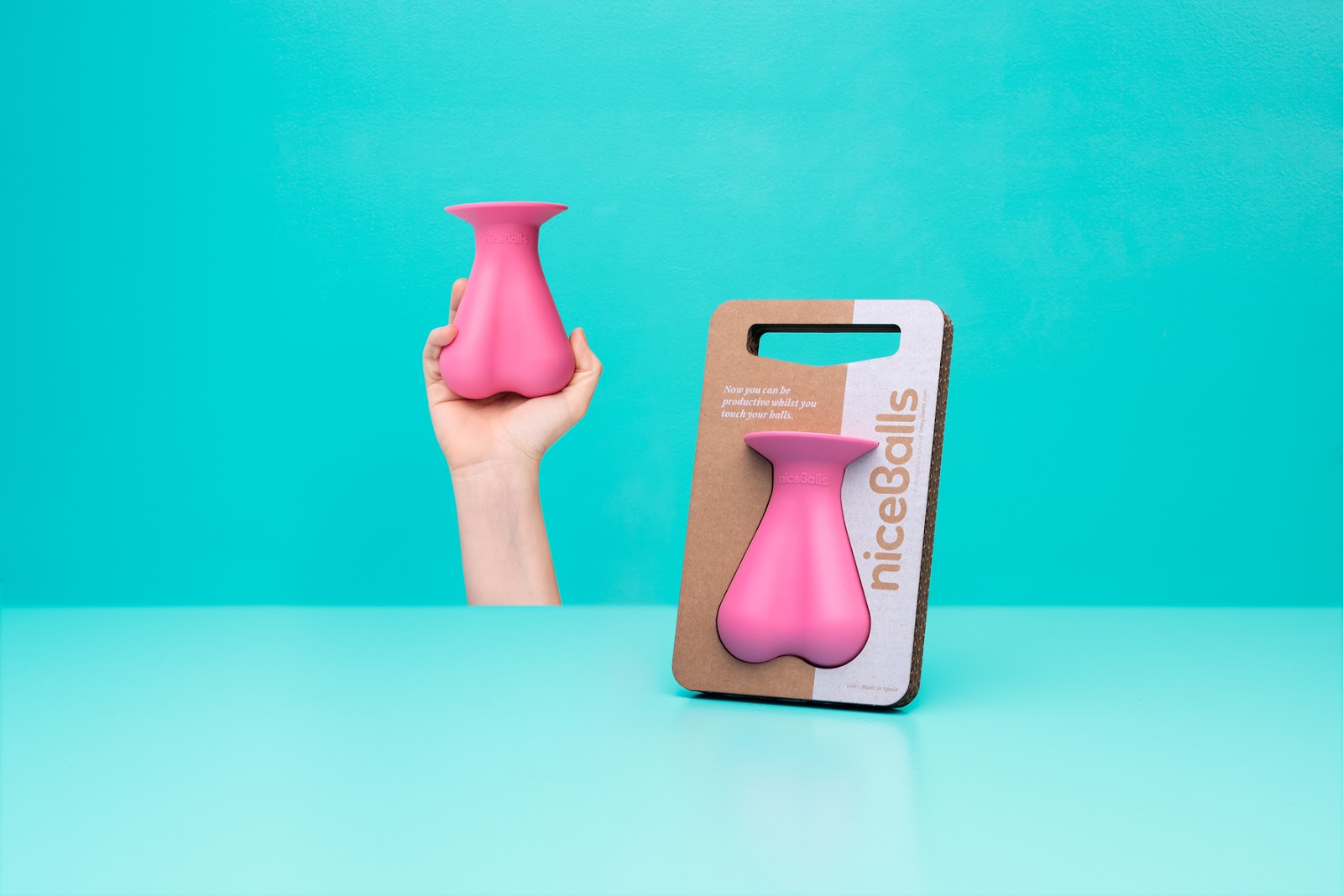 the Labelmaker
20 hours ago