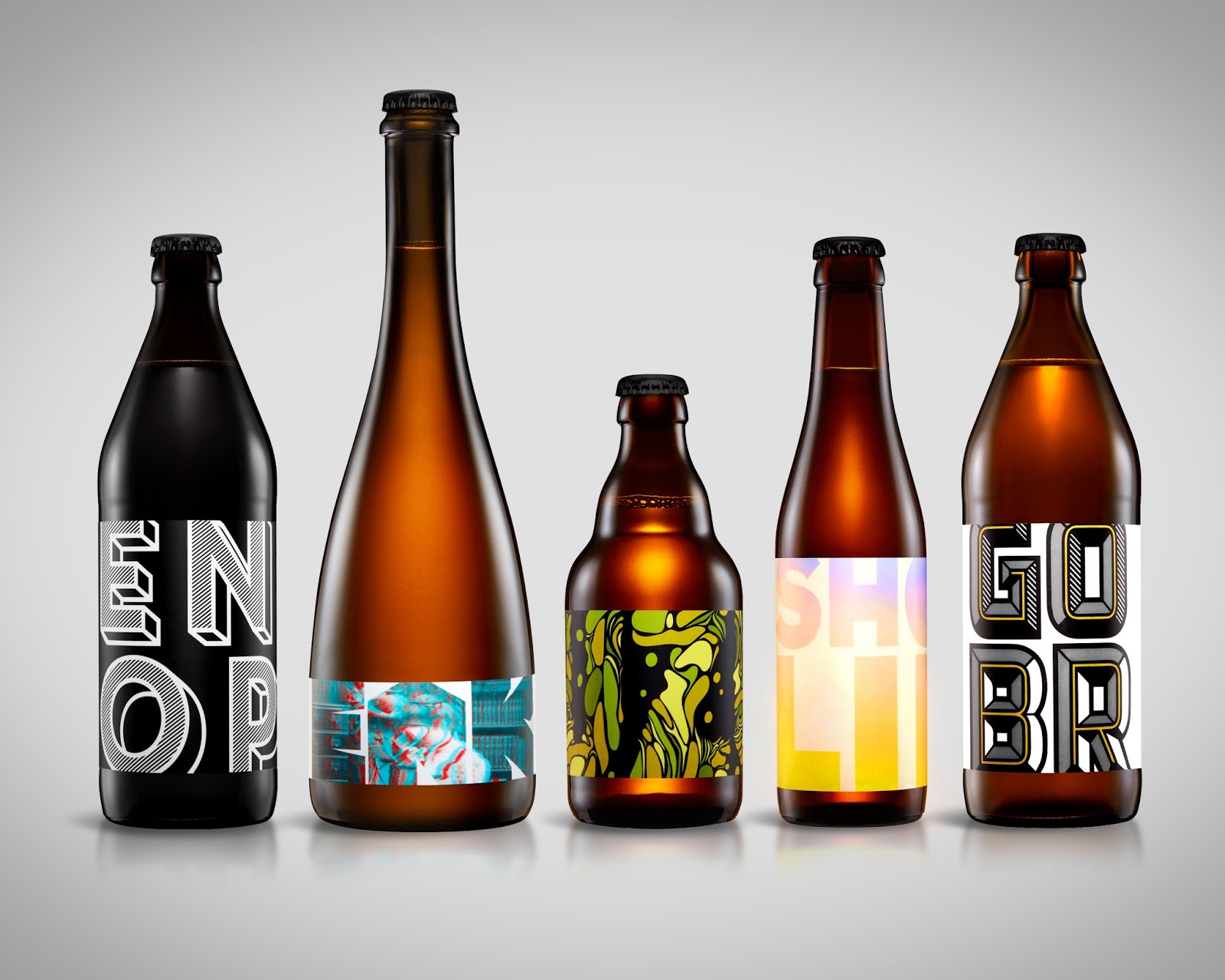 Brewery Carves its Own Path with Award Winning Bottle Shop
Below the cliffs of Edinburgh’s Salisbury Craggs sits the Radical Road. Paved by laborers after the Radical War of 1820, the pathway takes its name after those “radicals” who sought greater freedom for the people of Scotland. This spirit of independence, so engrained in Scottish national identity, lives on in the free-willed artistry of the brew masters at Radical Road Brewing Co. And just as every new beer crafted at this microbrewery tests the boundaries of convention, the bottle shop parallels this creativity through dramatically simple design.

Bridgemark has partnered with the microbrewery since inception to keep its raw, unfiltered personality at the forefront. With bold typography and color, the label becomes the canvas on which the beer’s unique tale is told. The bright blend of citrus in Yuzu Pale Ale signals spring, while the effervescent, earthy Shoreline Saison originally quenched thirsts during the summer harvest. Go For Broke Kellerbier is a bold German-style unfiltered lager that tames the autumn chill. Entropy Stout has roasted flavors of chocolate and coffee, suited to cold winter nights, as is our strong Doublespeak Belgian IPA with flavors of spice, white grape and melon. 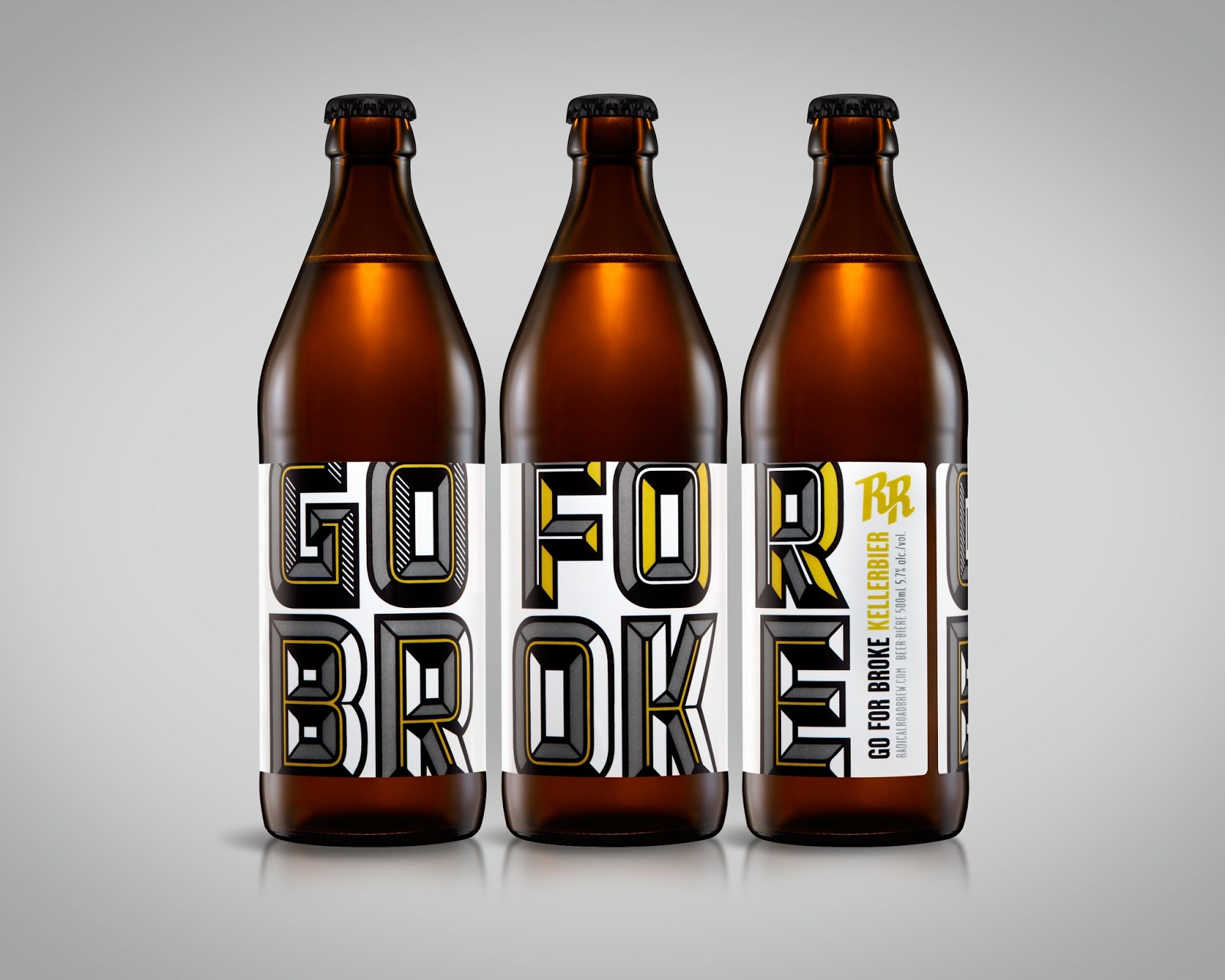 What’s Unique?
Carefully constructed design elements form the full narrative on the individual bottles and among the ever-growing family. It’s a story to be discovered from the moment you first pick up a bottle and spin the label in your hand, and as you continue to try the next brew crafted by the Radical Road clan. 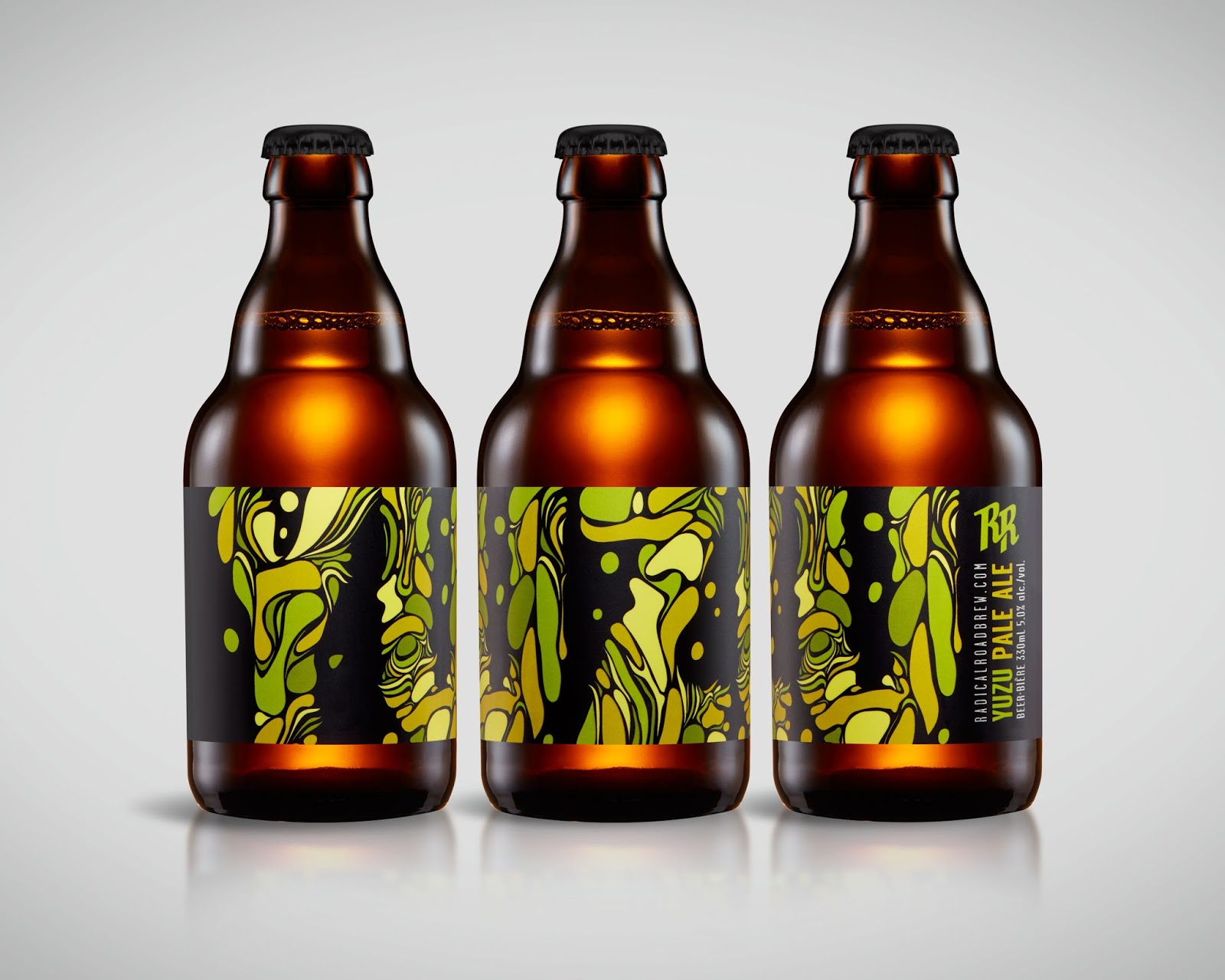