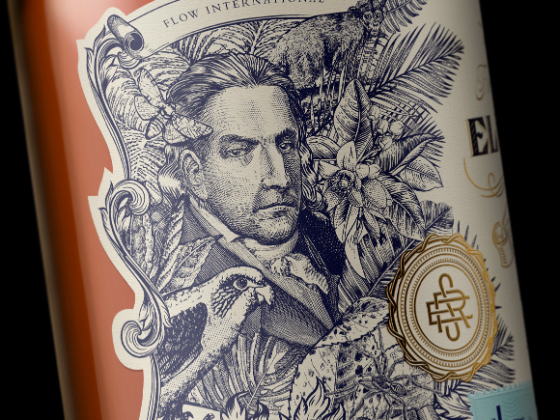 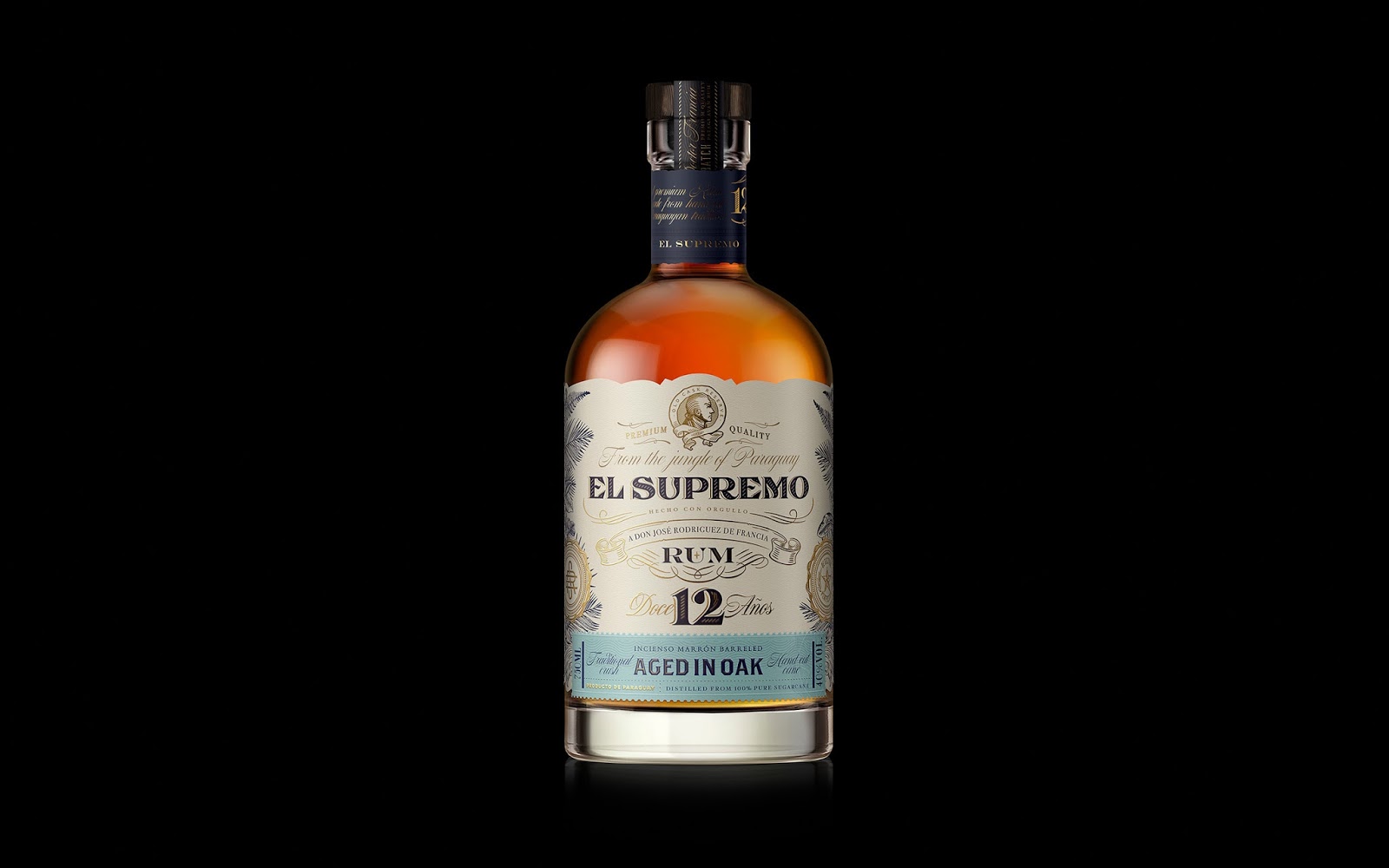 Passion, quality and heritage. Introducing a premium, organic rum designed for the informed drinker. A rum of the utmost quality, stemming from a unique Paraguayan heritage. Its character will linger in your memory as a result of its authenticity derived from where it is distilled and the philosophy of those who distill it.

Don José Gaspar Rodríguez de Francia was a Paraguayan lawyer and politician influenced by the ideas of Enlightenment of Voltaire and Rousseau, and later, the French Revolution. Francia advocated for the full independence of Paraguay from the United Provinces of the Río de la Plata and the Empire of Brazil. His independent spirit is still venerated in Paraguay to this day, and it is for this reason we dedicate our Rum to him, named after his popular sobriquet “El Supremo”. 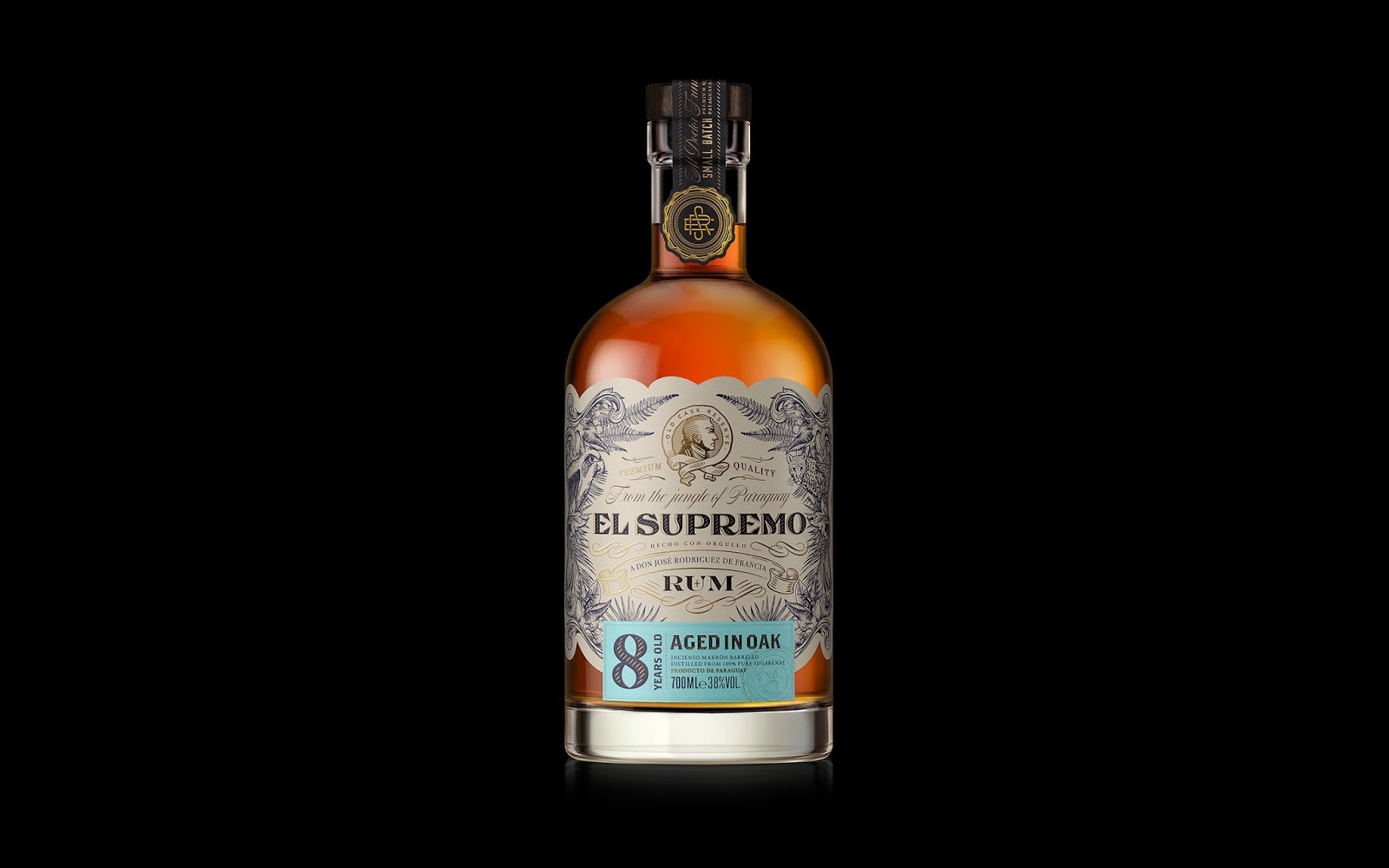 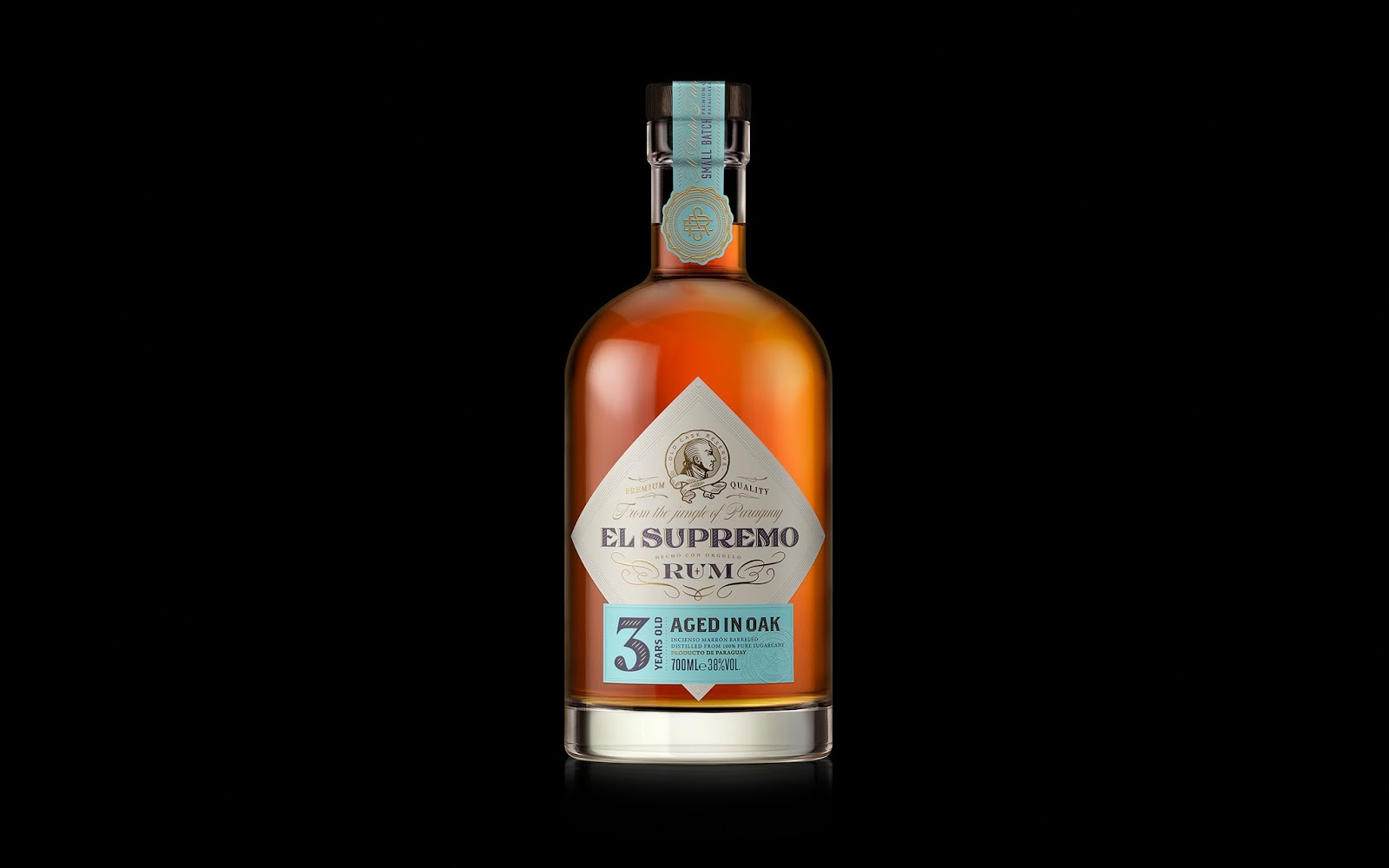 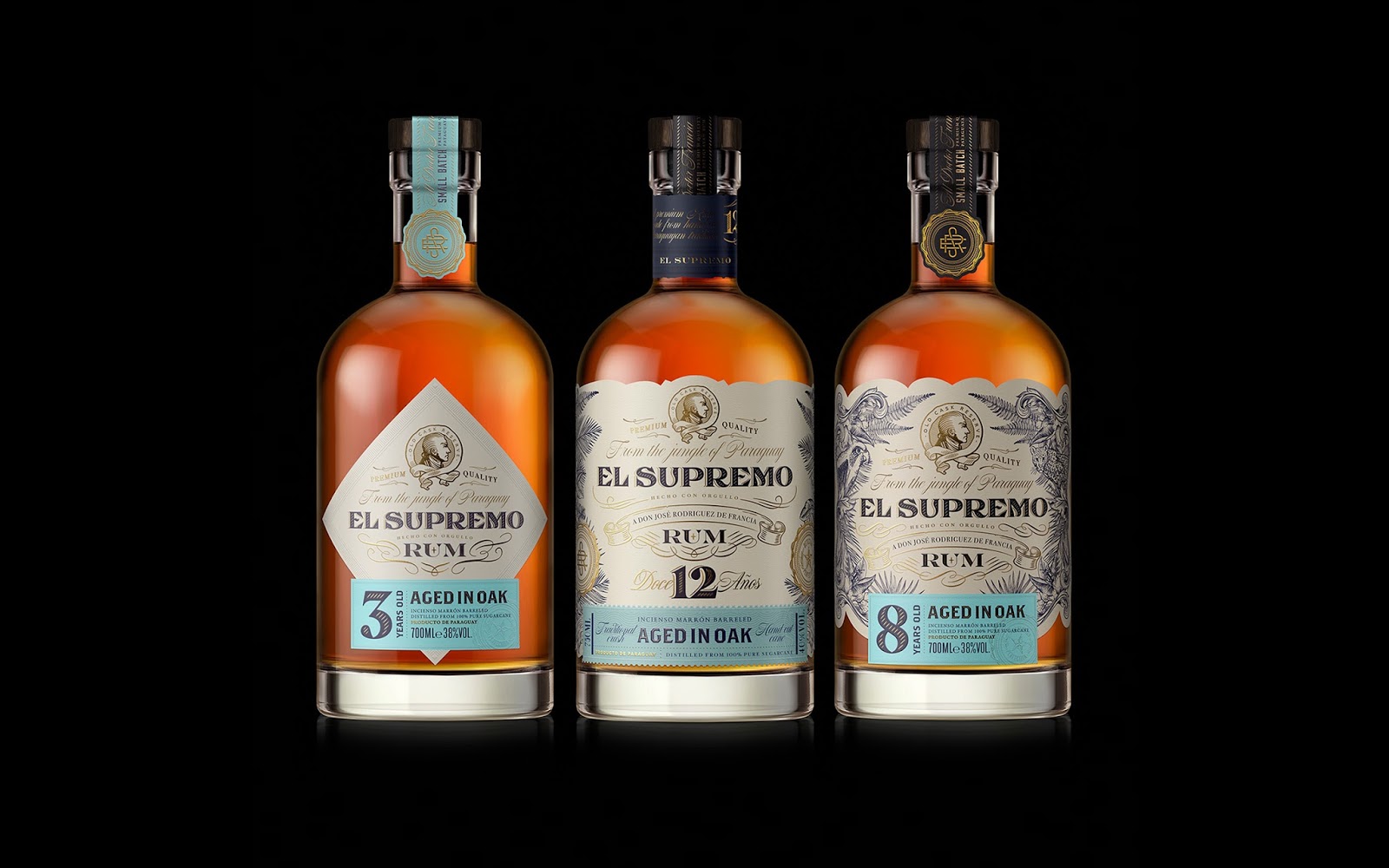 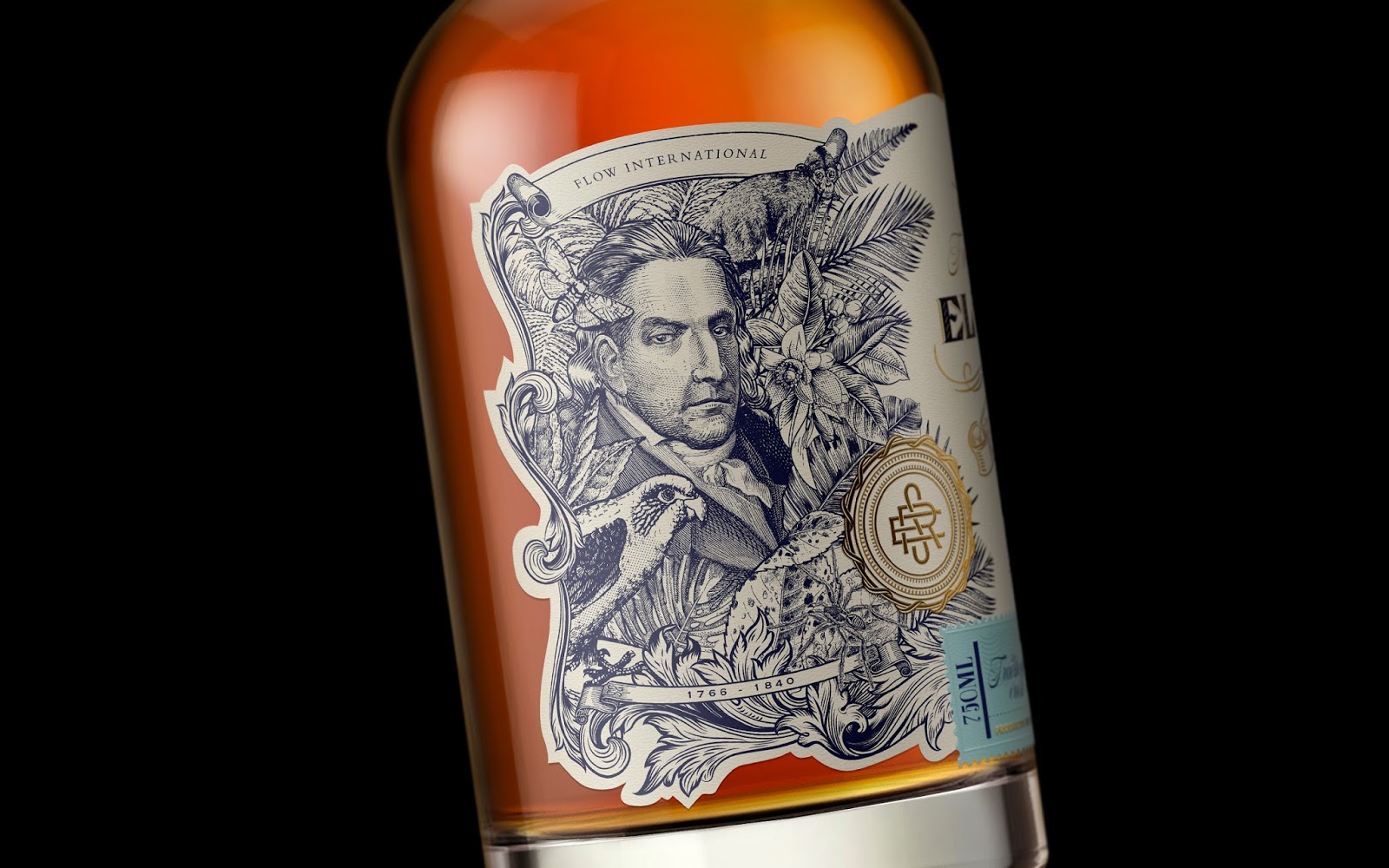 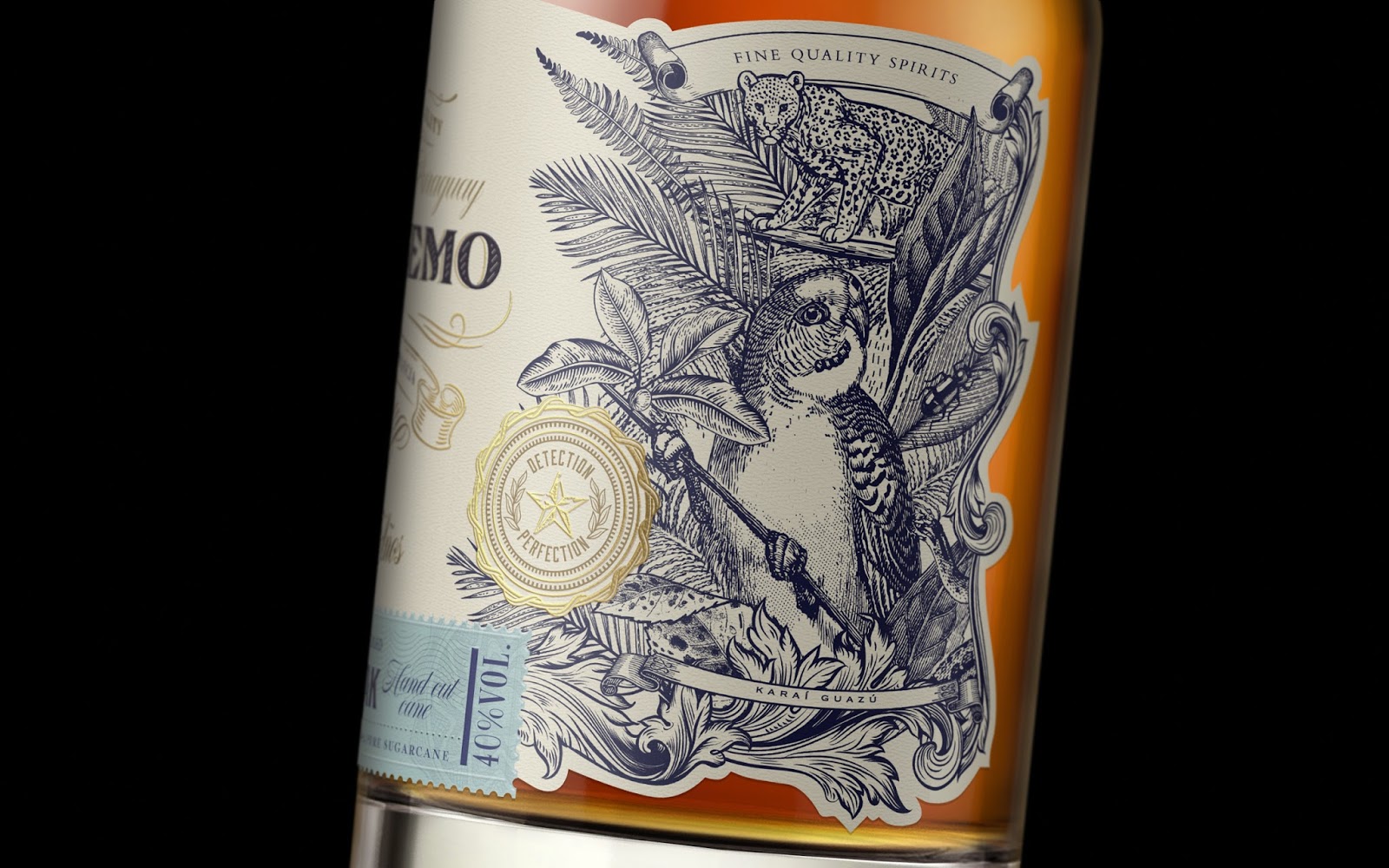