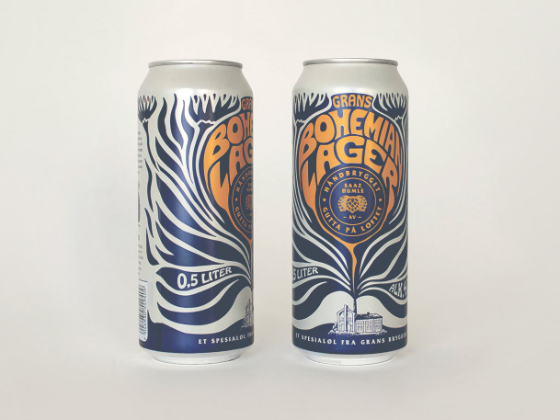 A Special Beer from “the boys in the attic”

Grans bryggeri is a third generation brewery located in Sandefjord Norway. Today it is driven by three brothers and was started by their grandfather in 1899. The brewery is known for being a “price rebel”, by the history of marketing & monopoly situation fighting for survival against larger and more powerful breweries in Norway.

This Bohemian Lager is the first beer in this series. The design concept of the series is a “no series” solution making all the beers totally individual focusing on the name and taste. This design is a play with name «Bohemian» from a 60-70´s music movement style. The artwork is hand-drawn for making that “lose” expression with a focus on great flavour. 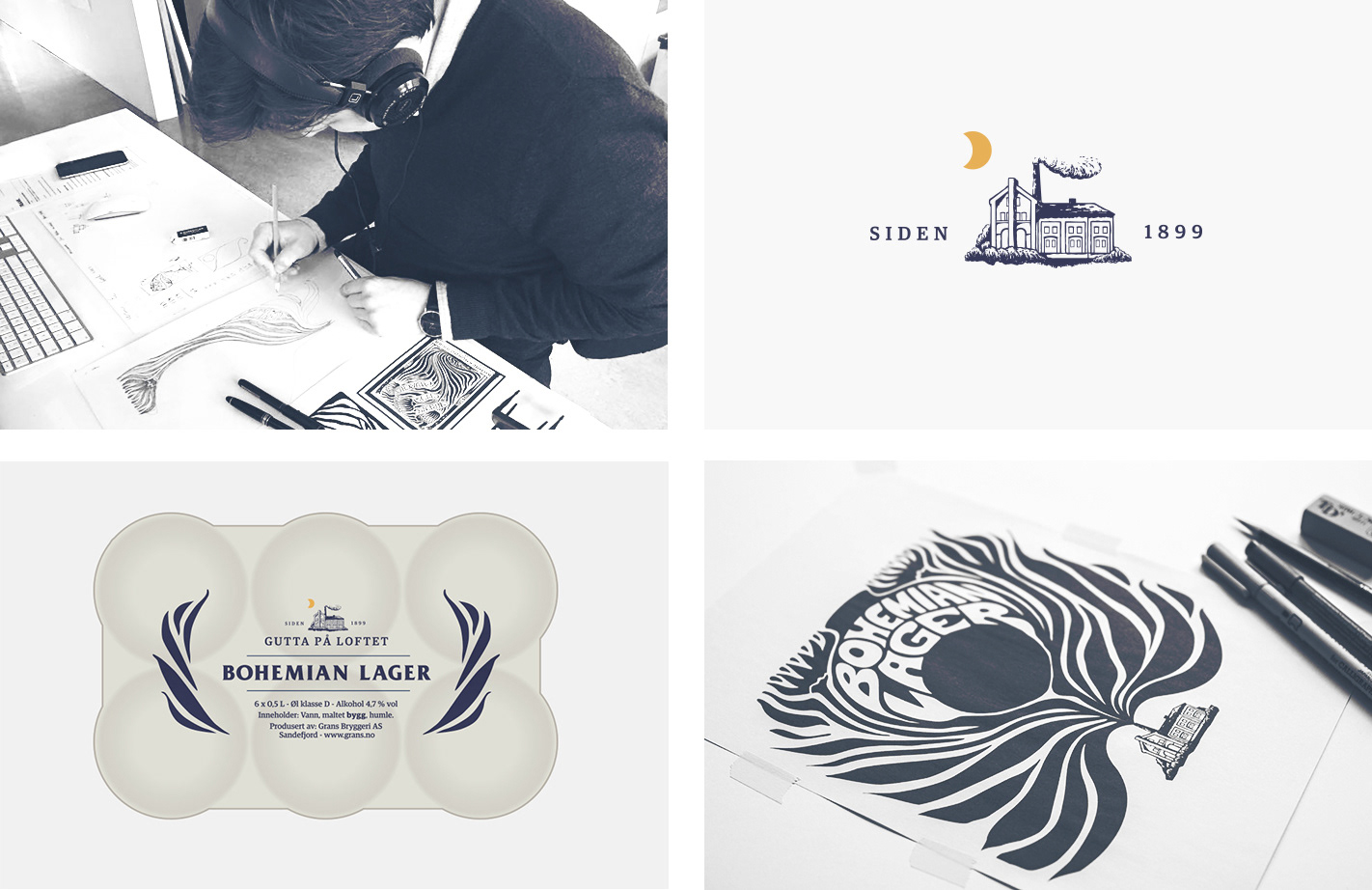 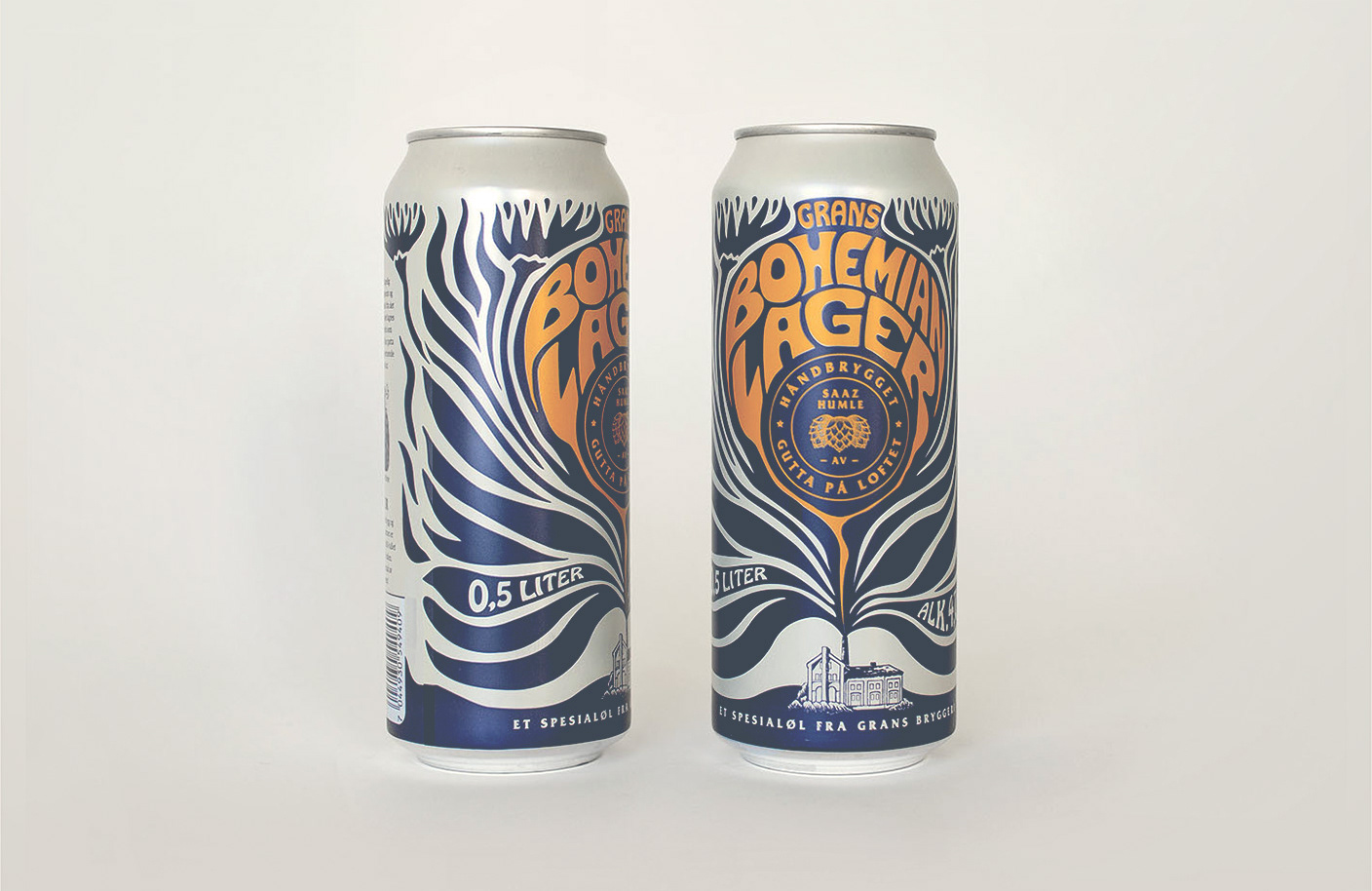 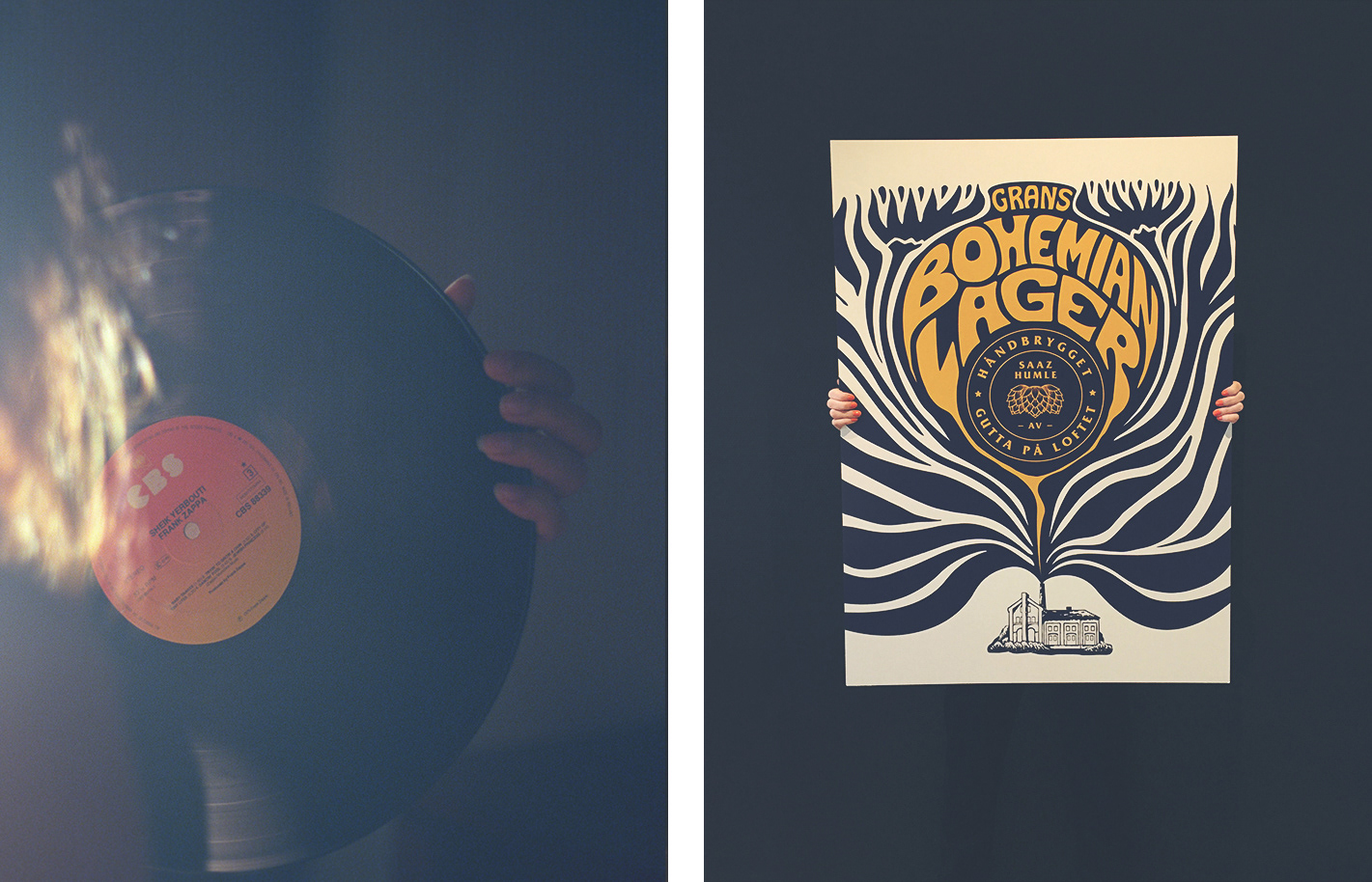 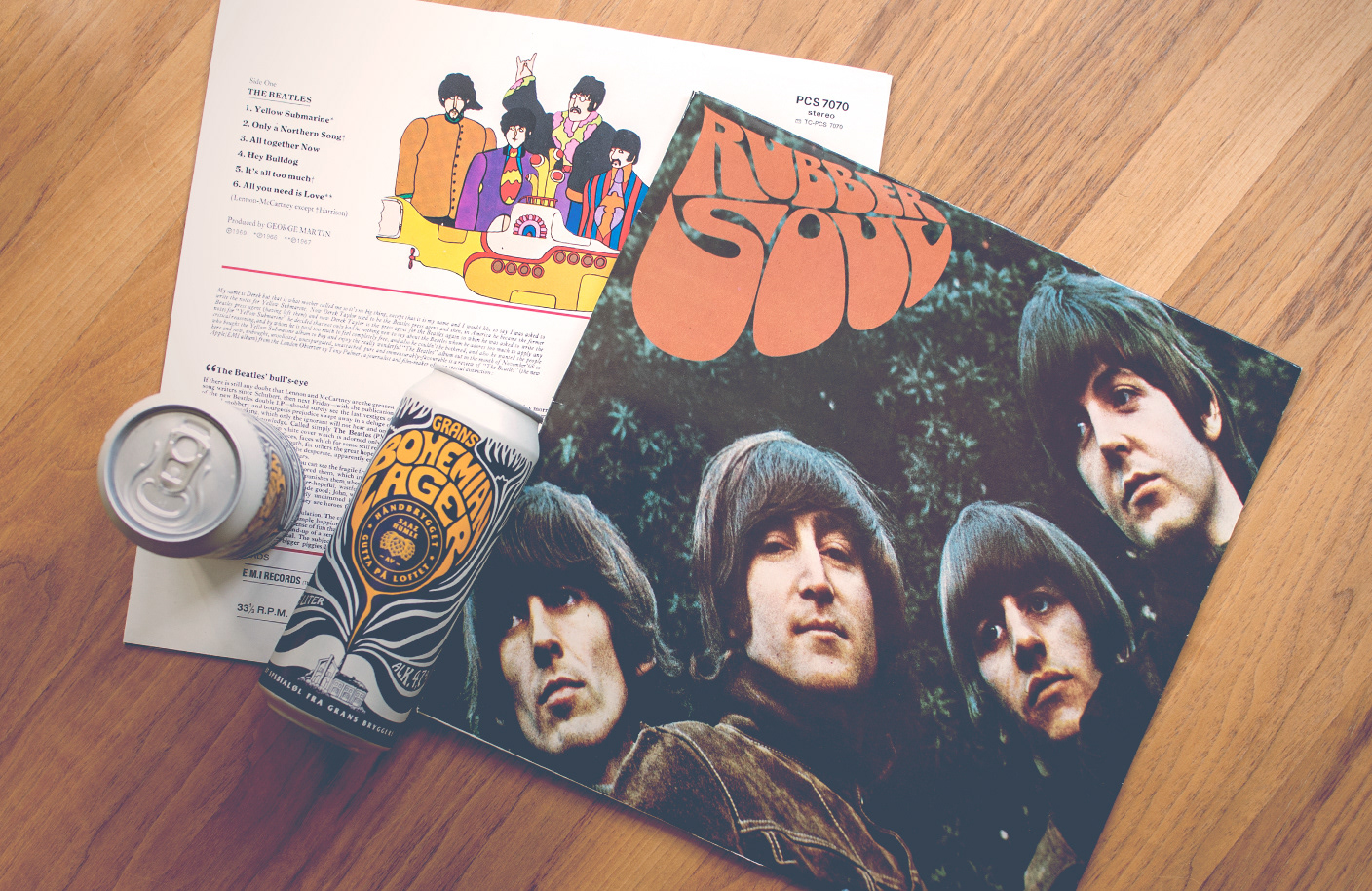 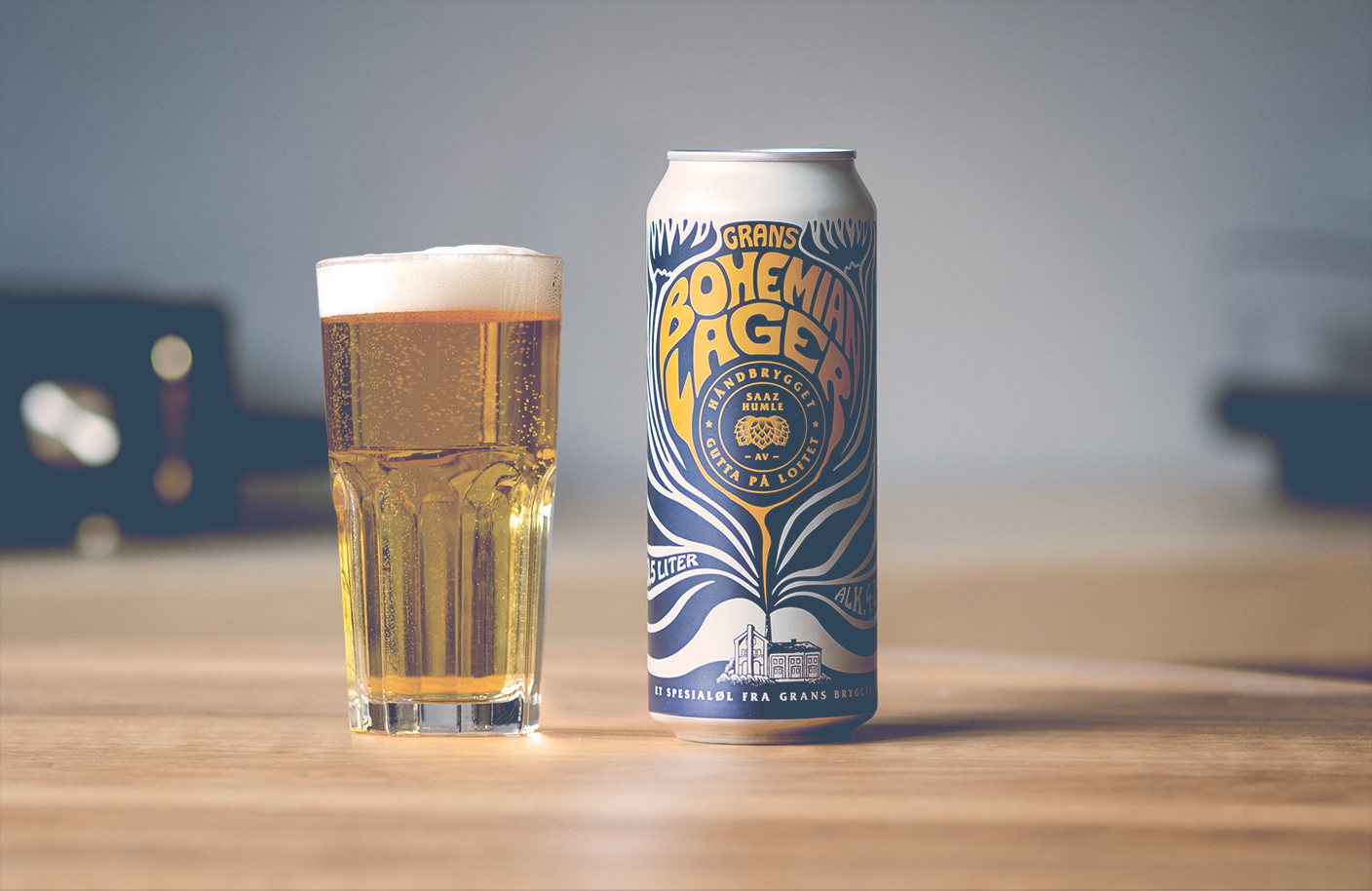 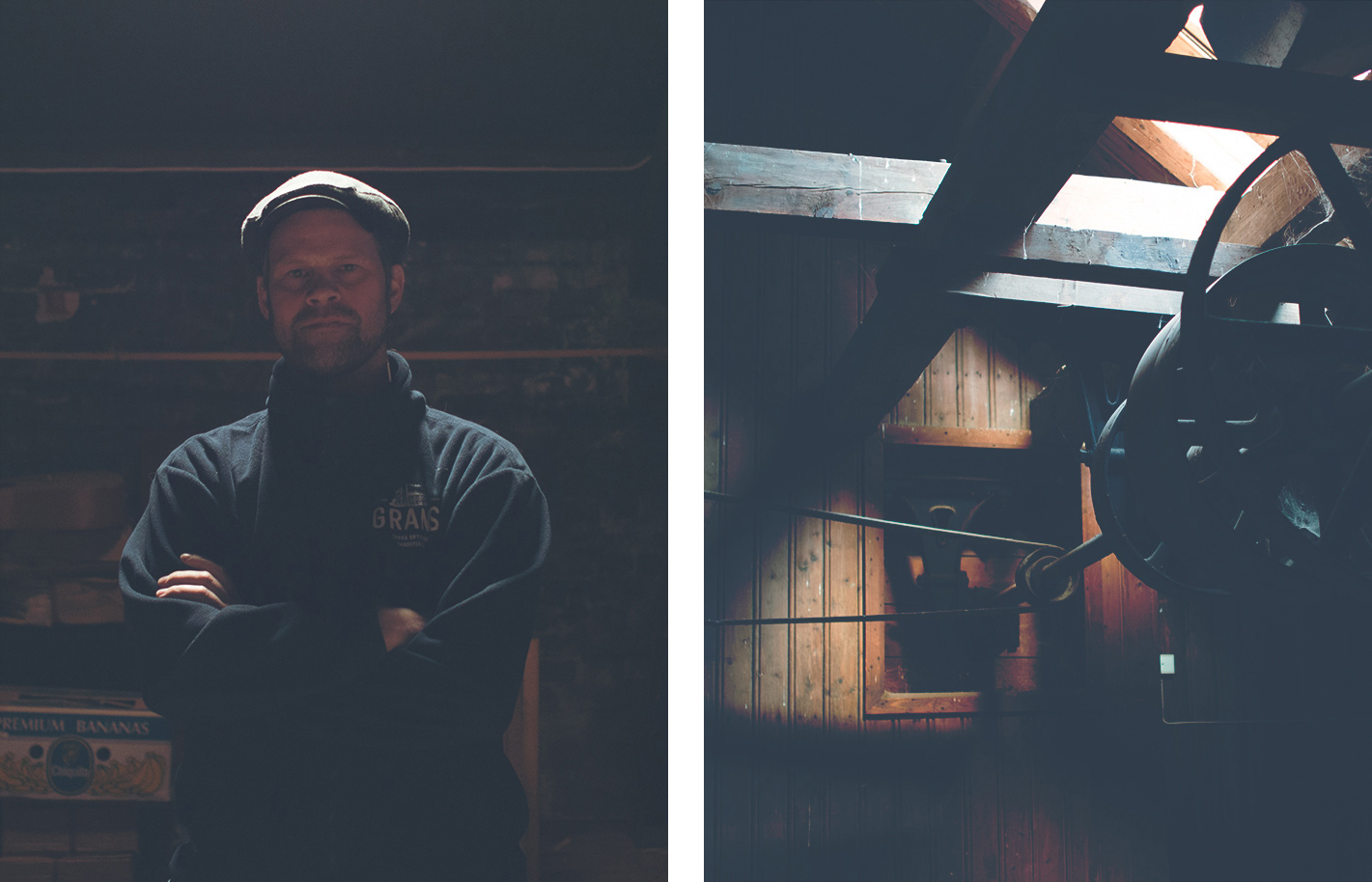 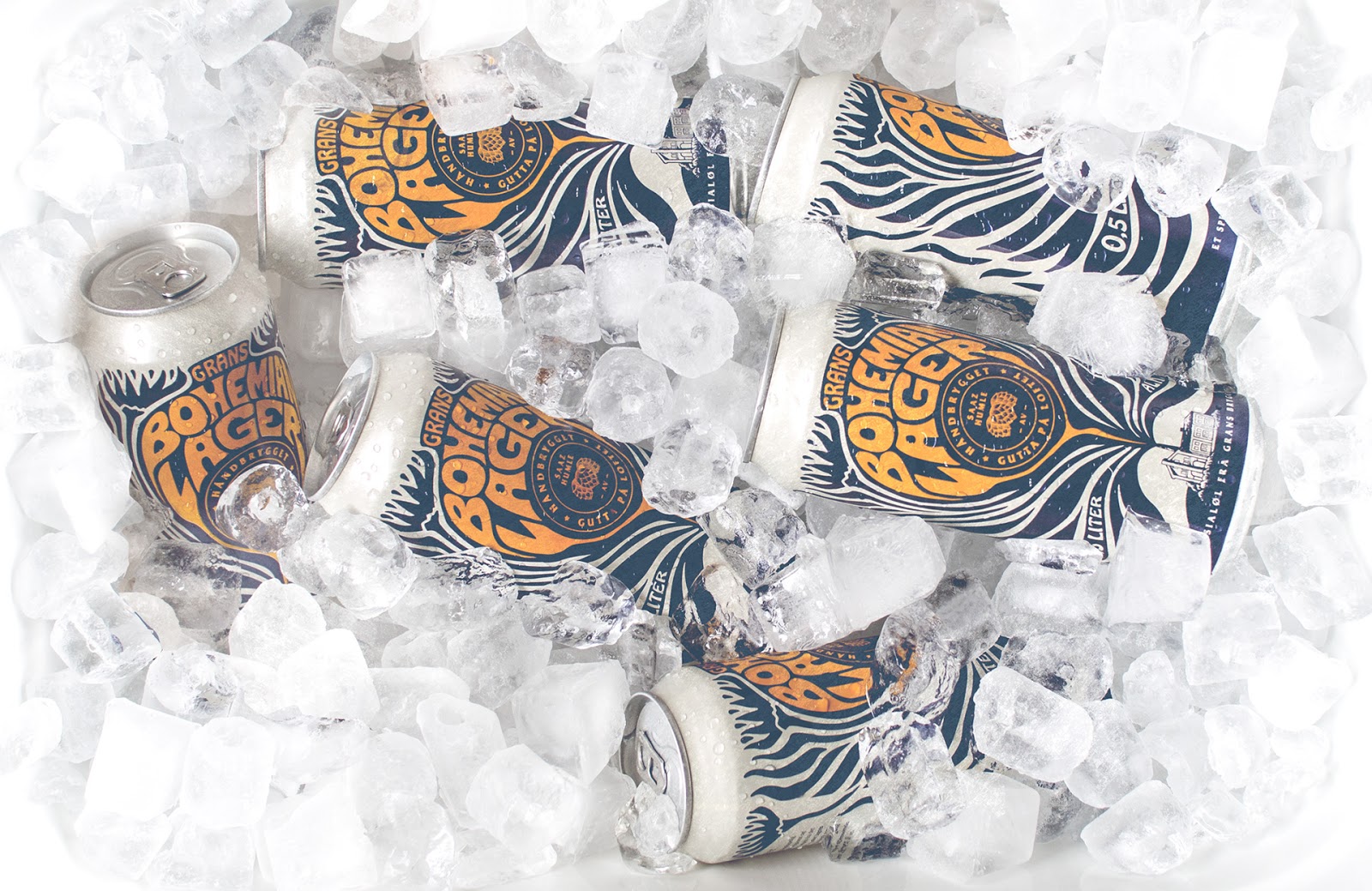