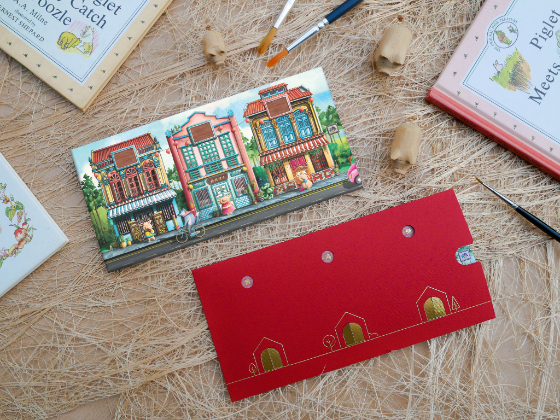 Design is a subjective wolf in an objective sheep’s clothing. As much as we try to rationalise what makes design good, consumers sometimes show us another door. The design world is not what it is as one seldom creates what was initially intended. We think we know what’s best, but art never knows, and science rarely does either.

Even as MAAD infuses a little bit of themselves into their commissioned work, the designs are ultimately still a reflection of the brand they sought to sell. Starting every project out of the box, “nature’s forces” tend to steer towards the tried and true. Only through internal creation are they able to produce a clearer reflection of themselves – an image pushed by exploration, experimentation and teamwork. And thus, MAAD continues its annual tradition of producing its own red packet design for the third year running. Like caged chickens going free-range, their imagination brings them to places rarely explored. 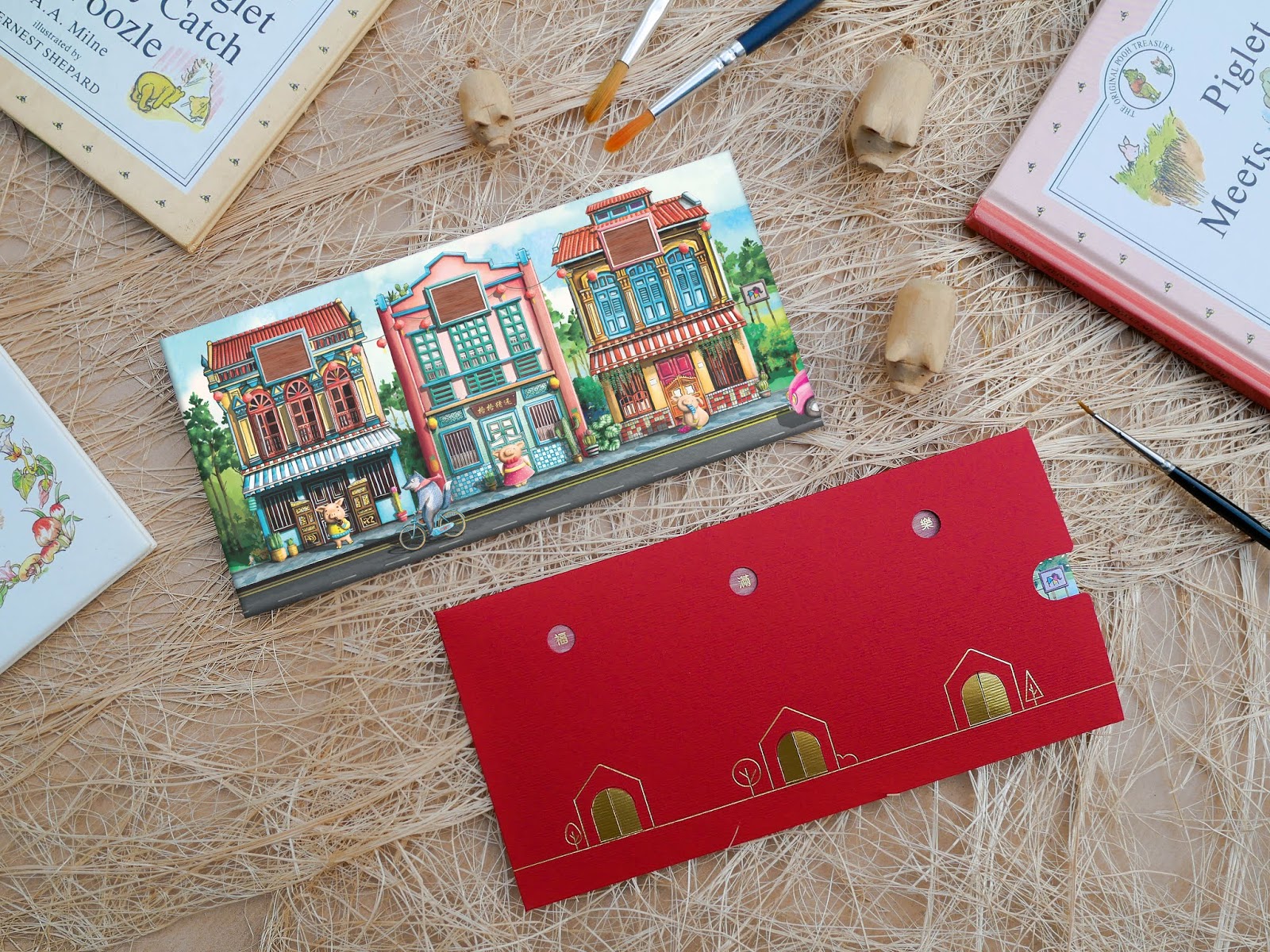 The Design: Paying homage to the Chinese Zodiac Pig for the upcoming lunar new year, Creative Director, Max Chionh and his team, have taken on the task of making the conventional red packet look super cool-lectible; with delicate die-cut doors to peep through and a stunning reimagination of “The Three Little Pigs”!

Hand-painted with watercolours, MAAD packages the work of art in a minimalistic cover that allows the recipient to have a peek at what’s to come. Like a nondescript xiaolongbao that bonks you with flavour (minus the burn), you are greeted by an unexpected sea of colours as you slowly uncover its hidden content. Combining Eastern tradition with a Western fable, MAAD localises its red packet without the HUATs and LAHs, transporting the little pigs and their antagonist into an iconic shophouse scene. Featured on the other side are MAAD’s elephant mascot and resident cats chasing the big fat wolf into another side of town. 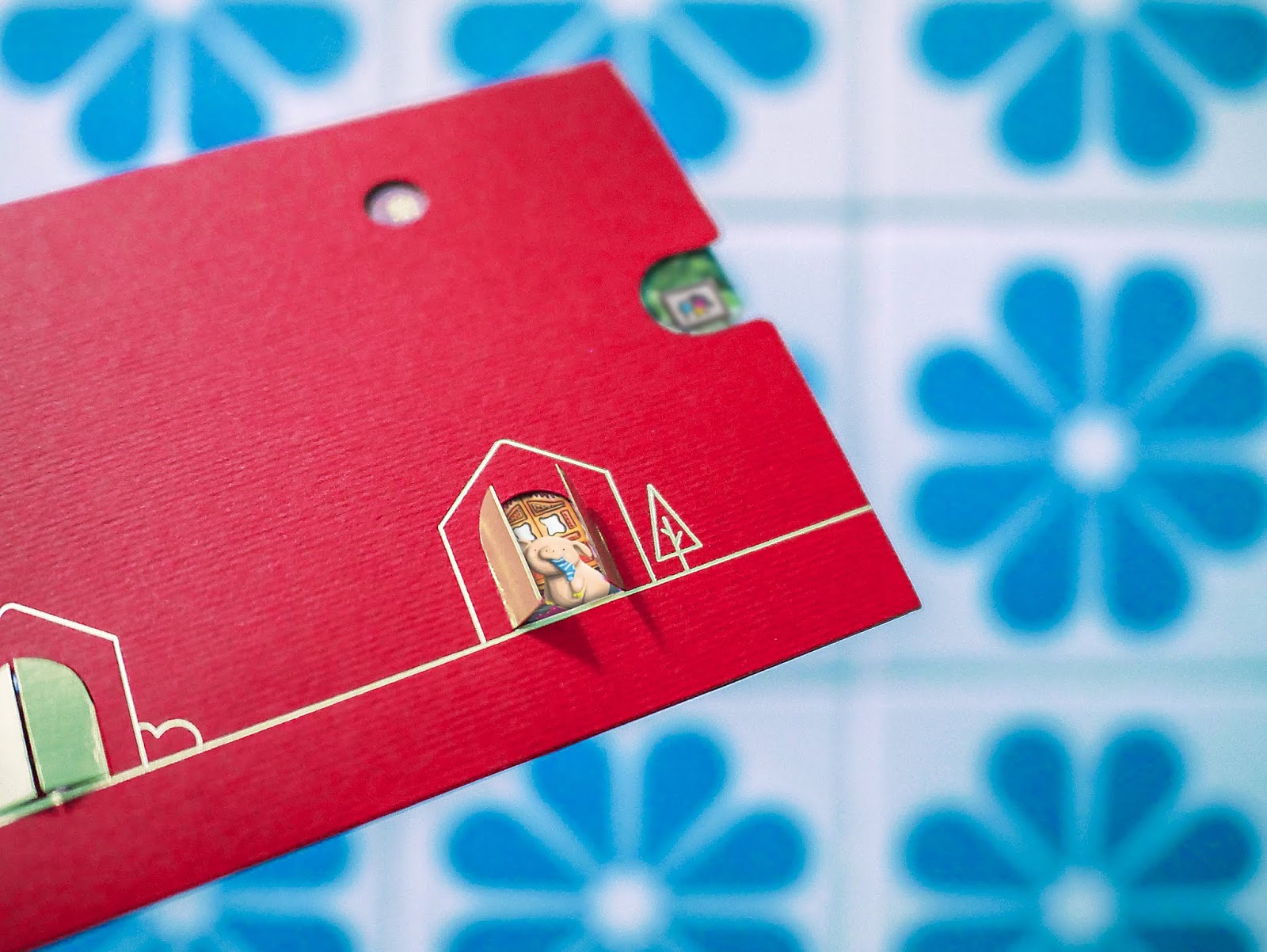 Produced as a gift for the agency’s clients, the red packets are printed in limited quantity and non-purchasable. However, 10 sets of these red packets will be made available to the public through a Facebook contest from 11-20 Jan 2019. Contest winners will also receive 1 of 3 versions of ‘The Three Little Pigs’ tote bags. More information will be posted on the MAAD Facebook page (FB.com/maadcreatives) on how to get your hands on these exclusive red packets and tote-ally cute canvas bags.

MAAD Creatives is an inter-disciplinary boutique design studio founded in 2014 by husband and wife duo Max and Aster. MAAD works with an array of individuals and brands from all walks of life to convey design that works. 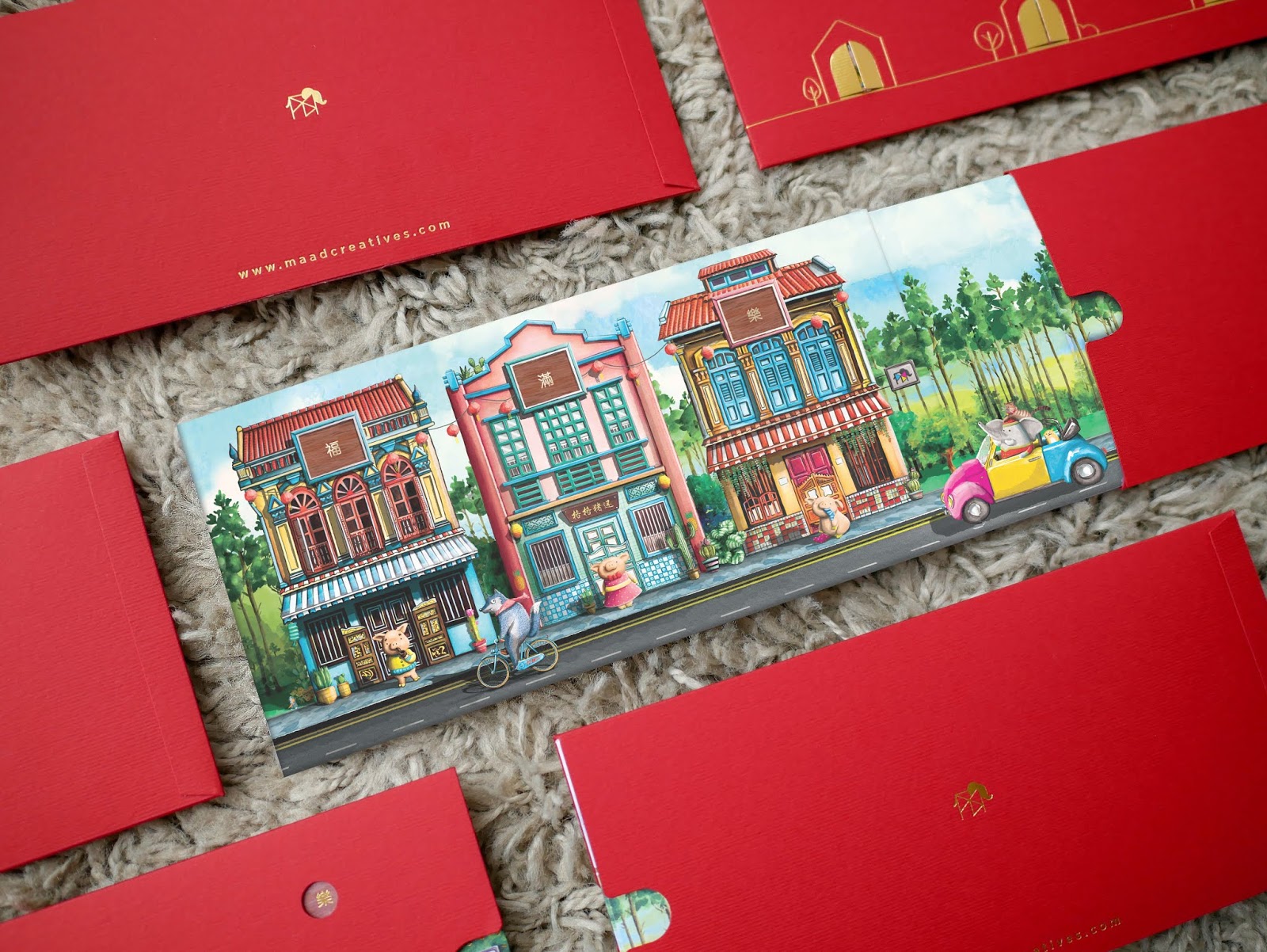