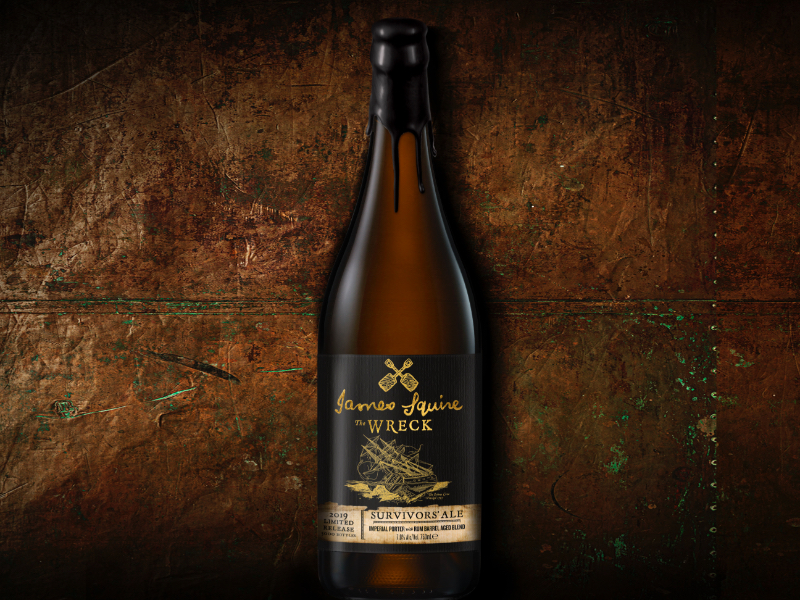 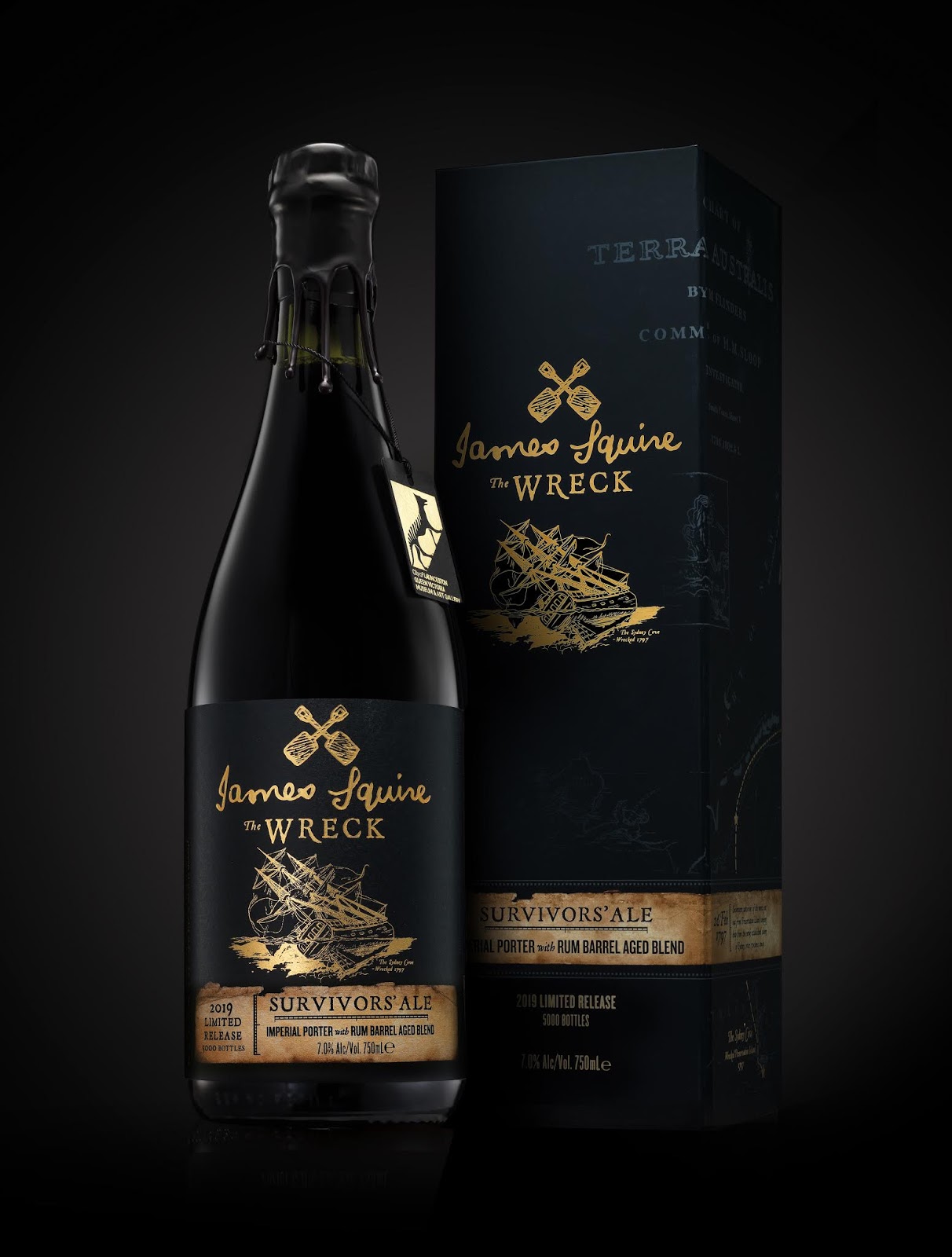 For almost 200 years the Sydney Cove lay forgotten on the sea floor. In 1977, it was discovered by a group of amateur divers off the southern edge of Preservation Island. The area was declared a historic site and careful salvage began in earnest in the 1990s, led by marine archaeologist Mike Nash from the Tasmania Parks and Wildlife Service. Ceramics, leather shoes, cannons and anchors were brought to the surface, but the greatest treasure was found inside sealed glass bottles. Initial analysis revealed grapes, port wine and beer, making it the world’s oldest bottled alcohol on record. 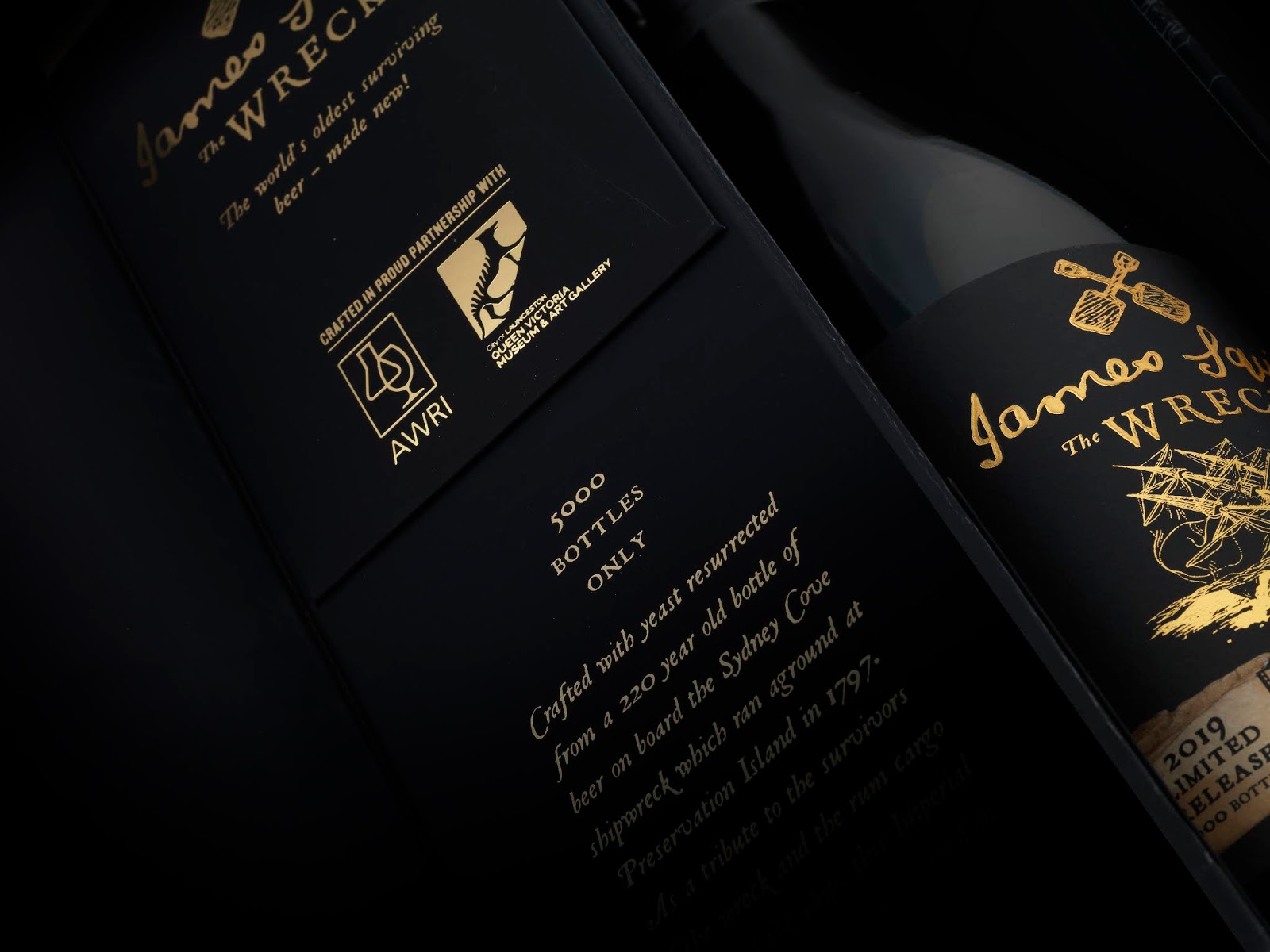 The Wreck. Survivors’ Ale is inspired by the 17 sailors of the Sydney Cove shipwreck that set out to walk from the south coast of Australia to Sydney after their ship was wrecked in 1797. 17 members of the crew of the Sydney Cove set out to make the journey from Preservation Island to get help from the Sydney Colony. They made their way north in a longboat, travelling 300km to the mainland of Australia. On approach to the mainland large waves broke up the small vessel, leaving it irreparably damaged. With only some bags of rice, cloth, a musket and two pistols the group set off along to coast northbound for Sydney, which was over 700km away. Over many months the survivors travelled over sand dunes, across rivers and through eucalypt forests. Throughout the trek, 14 members of the crew were left behind at various points – they were unable to continue due to exhaustion or injury. On May 15th as the last three remaining survivors crawled along the rocky shore of Port Hacking the men spotted a fishing boat working close to land. The boat responded to their cries and picked them up in critical condition, sailing them back to the Sydney colony 40km north of their rescue location. Their journey was finally complete.

Energi was tasked with bringing this remarkable story to life in a limited edition small batch for James Squire. 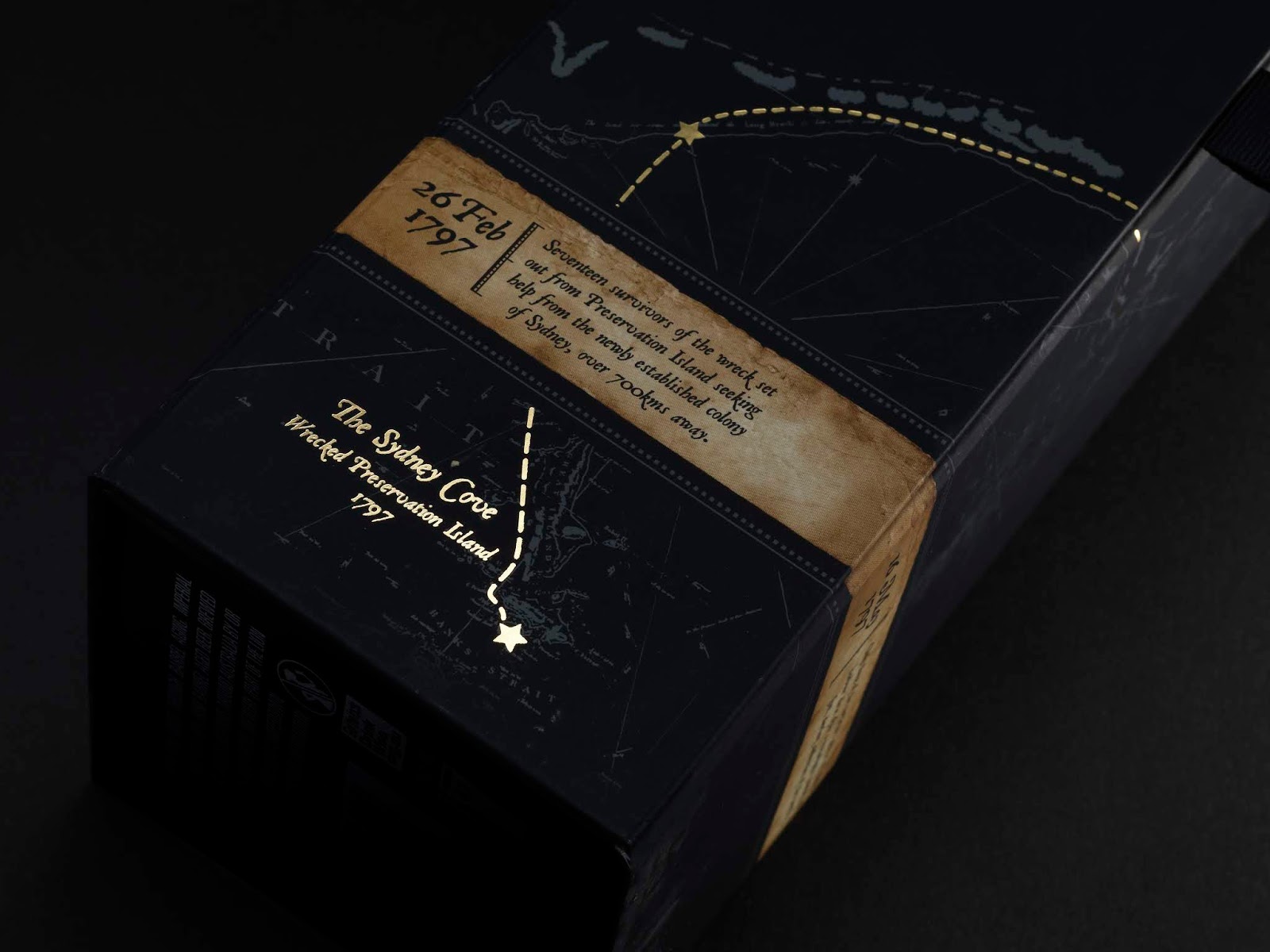 What’s Unique?
In a ground-breaking partnership, James Squire has brought the world’s oldest surviving beer back to life, while visually telling the inspiring story of the 17 sailors of the Sydney Cove shipwreck that set out to walk from the south coast of Australia to Sydney after their ship was wrecked in 1797. 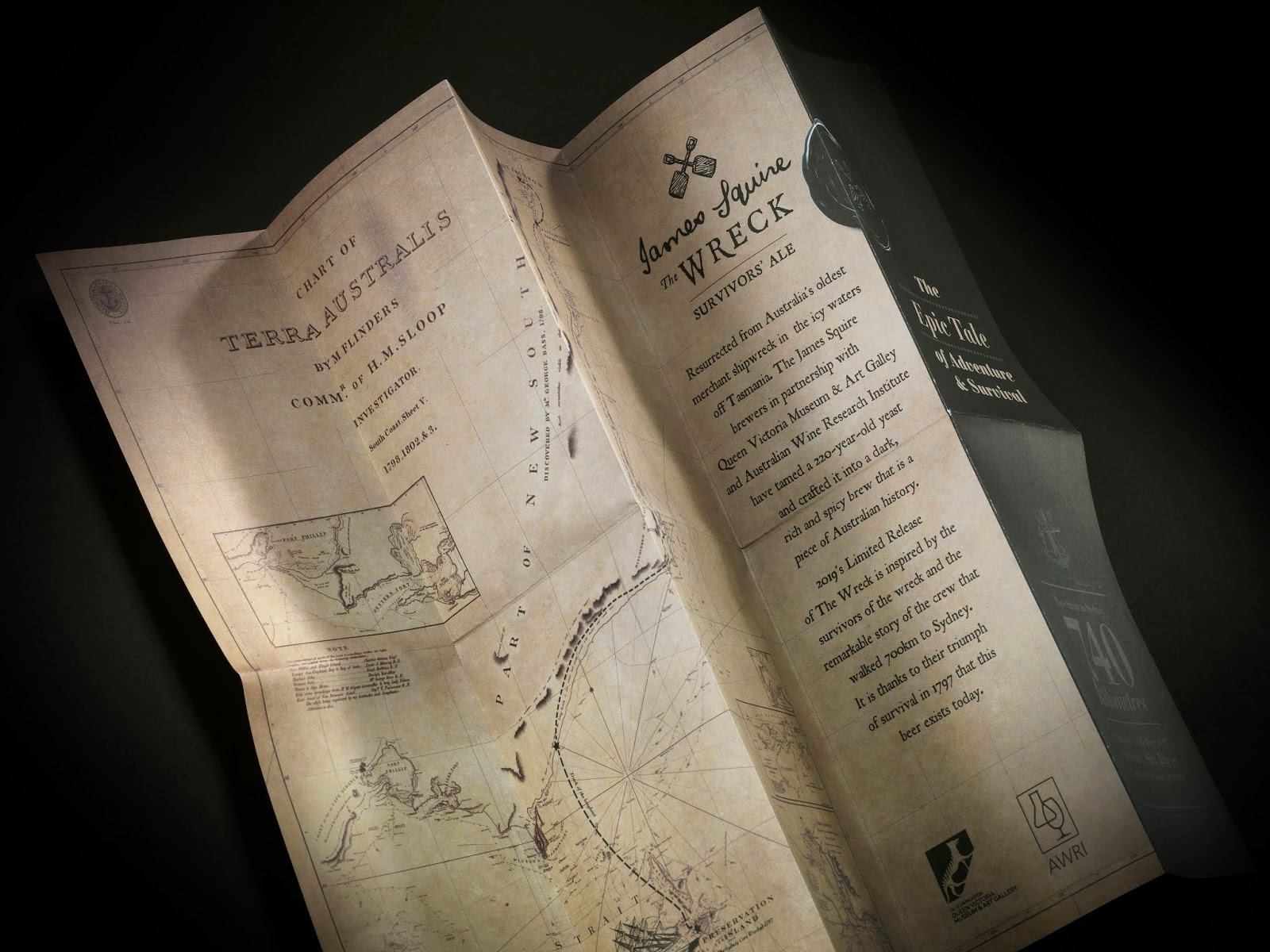