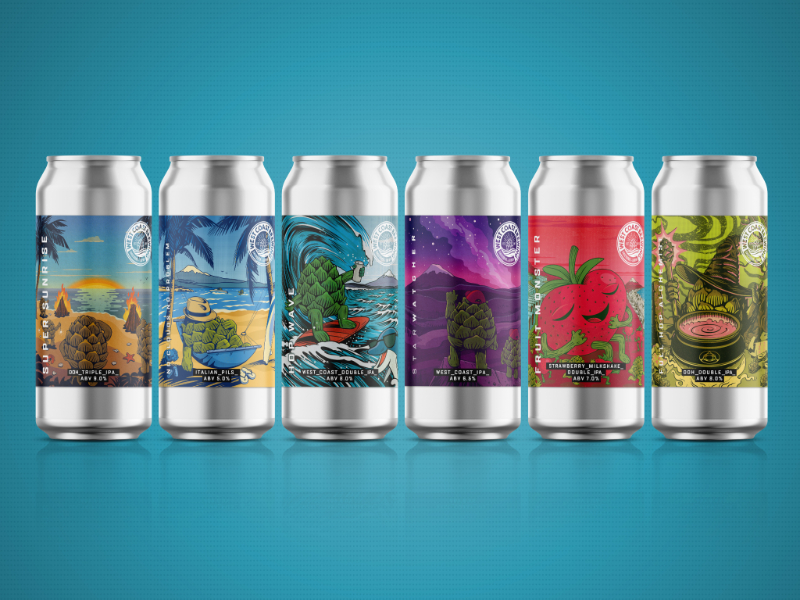 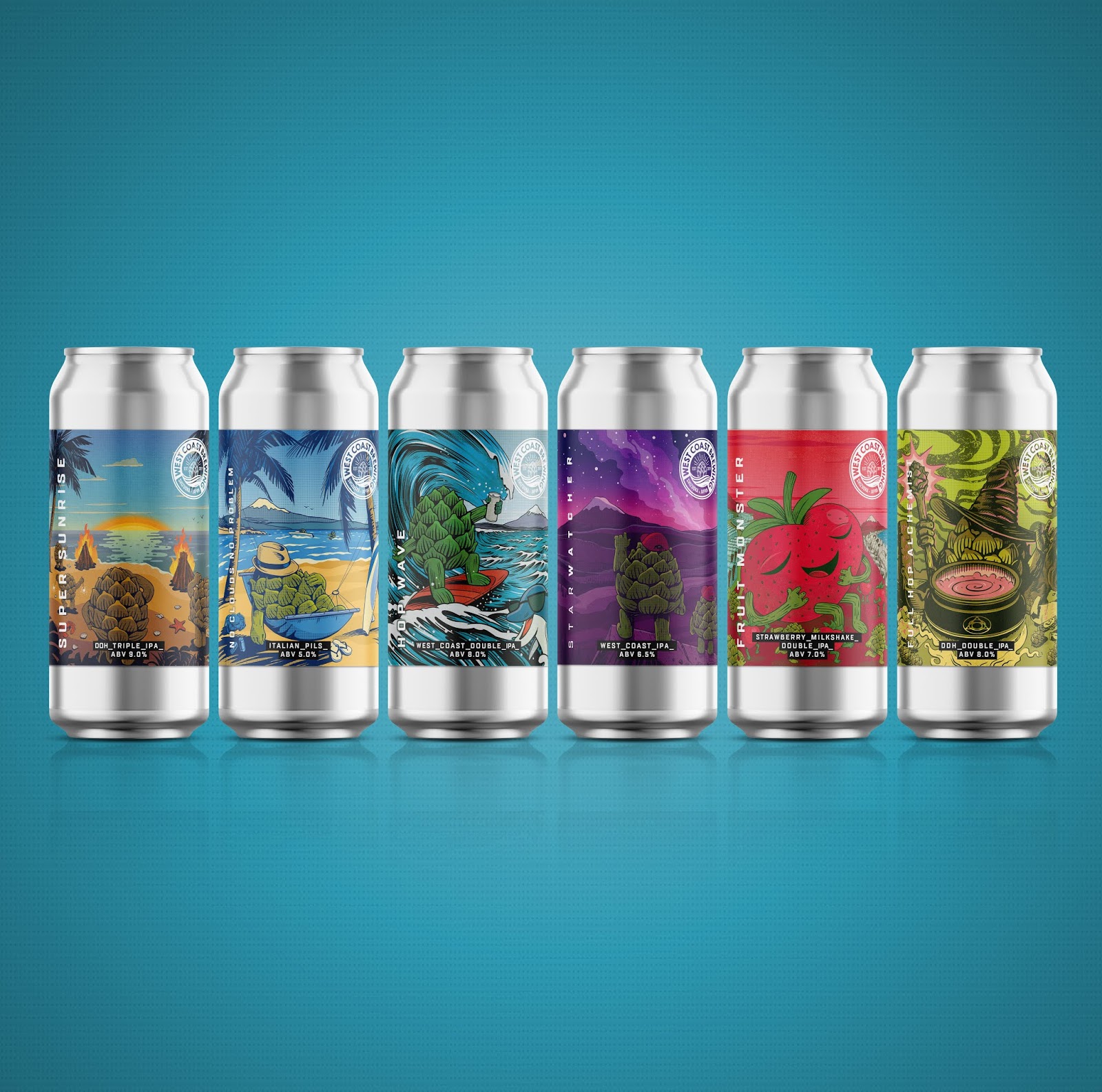 What do you do as an American now living in Japan, missing the familiar craft beer culture from your homeland? Well, you start your own brewery obviously!

We worked closely with our client to bring alive his vision of opening a Brew House in the heart of Shizuoka on the West Coast of Japan that brings together the very best of American craft beer with a strong Japanese influence on the overall taste.

Our only brief pre-requisite was that the brand and packaging design needed to have a strong Californian feel and that it had to feature hops as that’s the lead ingredient!

We developed a roundel device as the brand marque that features a ‘hop sunrise’ icon, giving the brand strong iconography and ownability. 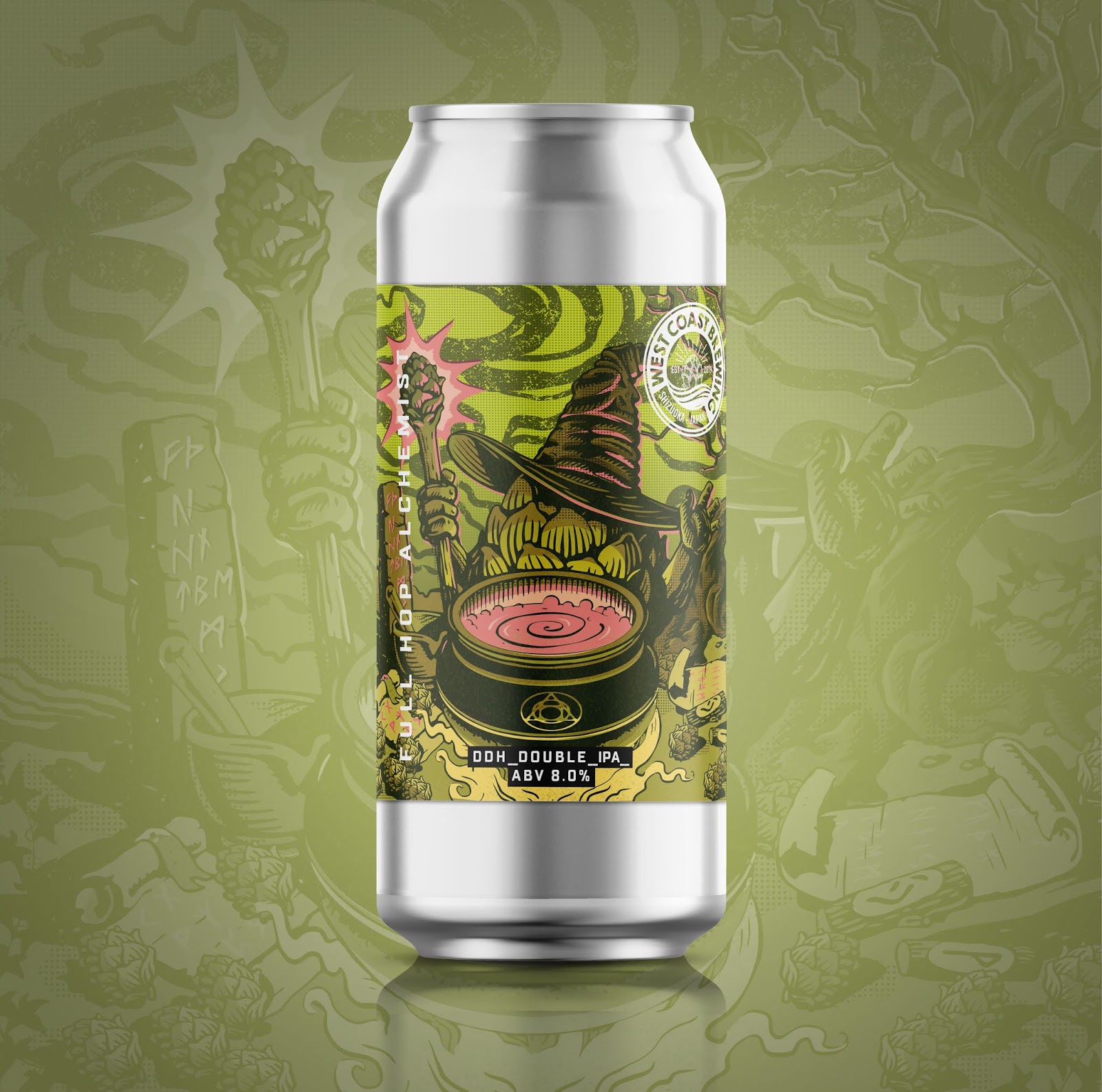 ‘Hop Dude’ was then born. Across each beer style and variant, we see Hop Dude appears in different ‘worlds’, each familiar to the area in which the Brew House is located. Each captures the brews naming convention, theme and inspiration behind the recipe.

Created by Simon Henshaw the illustrations take inspiration from the Japanese love of cartoon, anime and magna. They are not a direct representation of these styles but the brands’ take on them to create an ownable and distinct look and feel.

The project scope included core and limited-edition cans, merchandise and within the Brew House itself.

Canning only began late Dec 2019 and the brewery is very much still operating as a start-up however sales results at this stage are very promising. Client has reported two initial runs of 1,400 units each selling out in under 4 hours! Predicted sales sit at 8,000 per month for until August 2020 with aspirations of 15,000 cans per month thereafter. 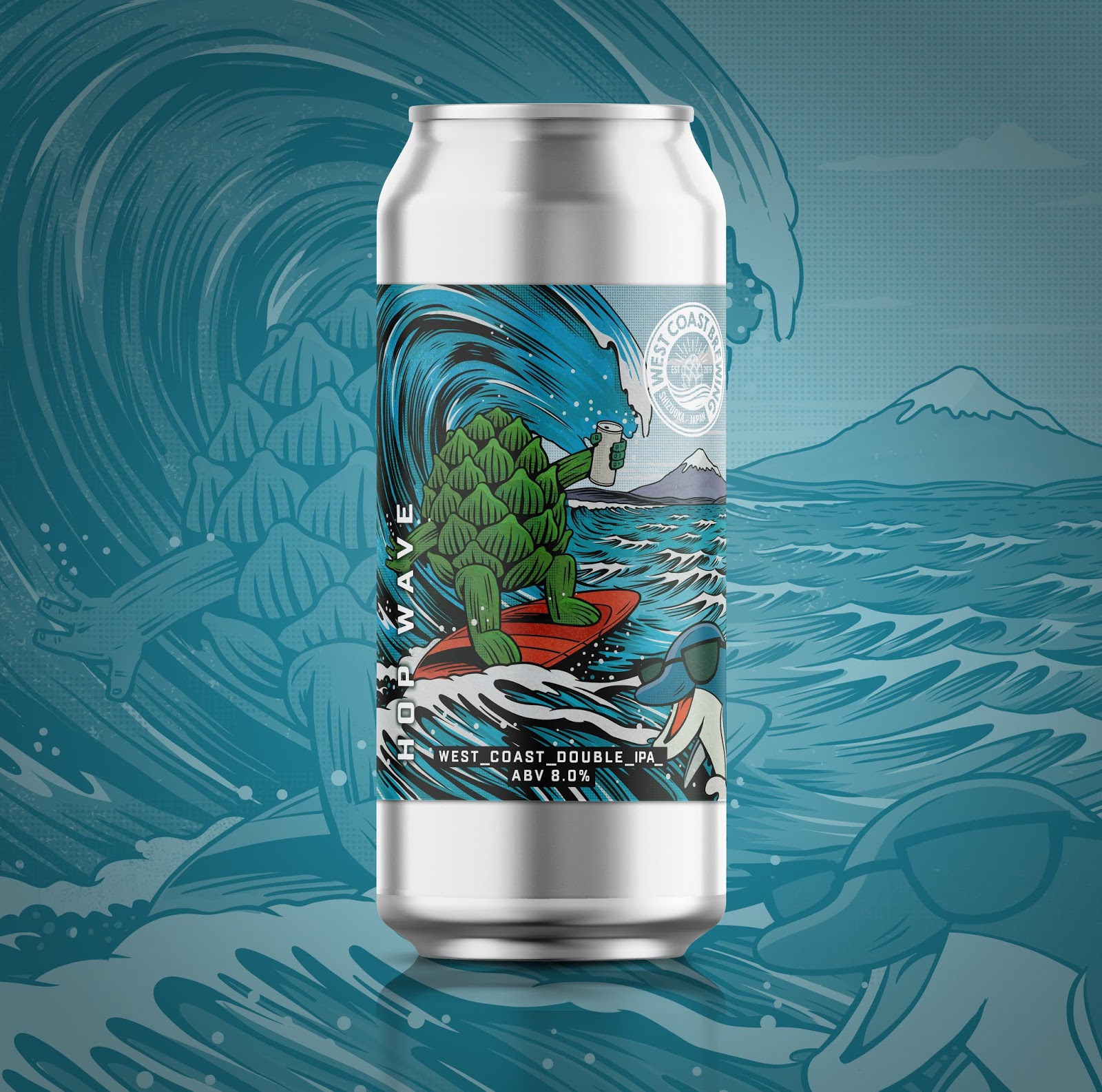 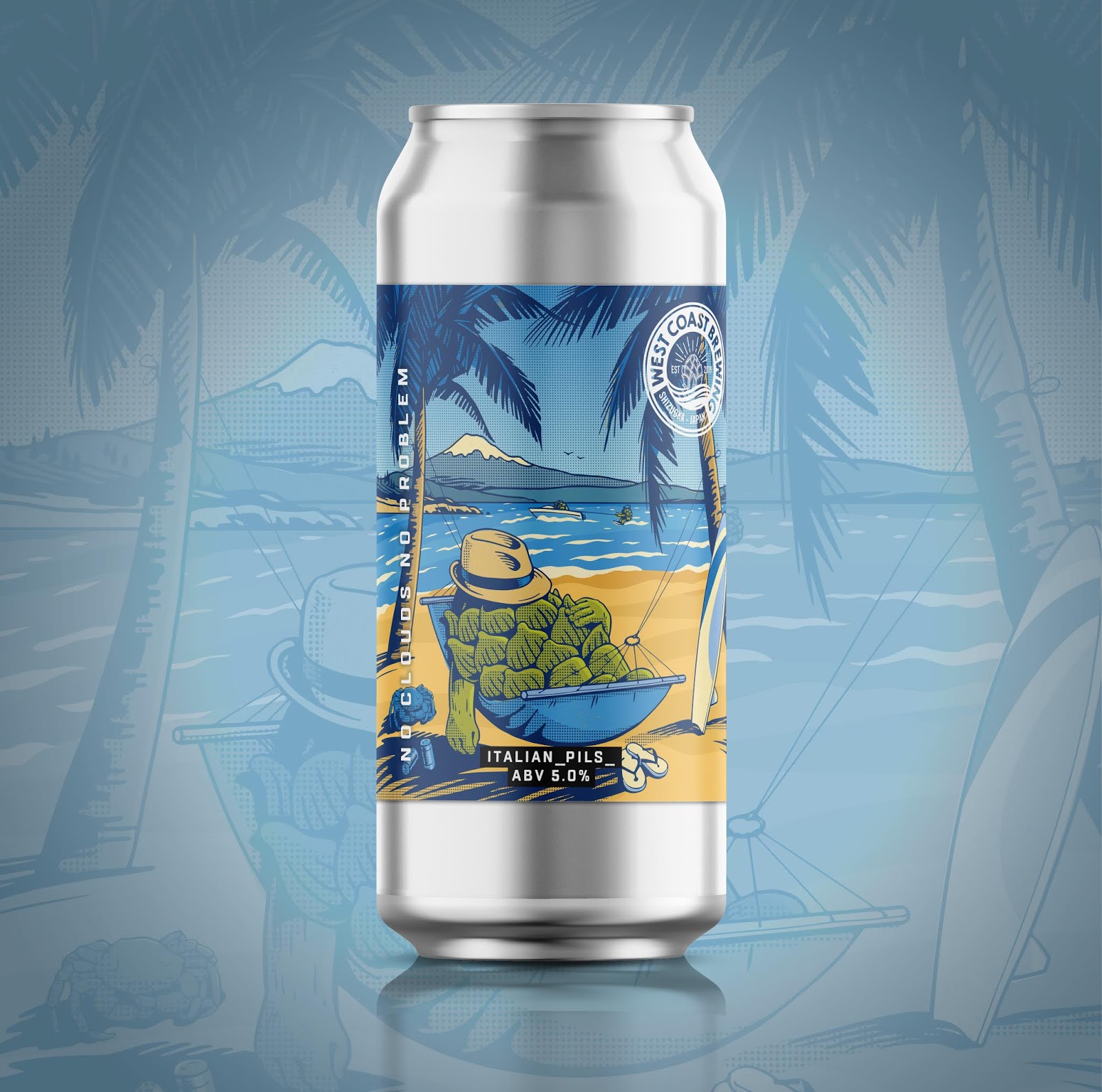 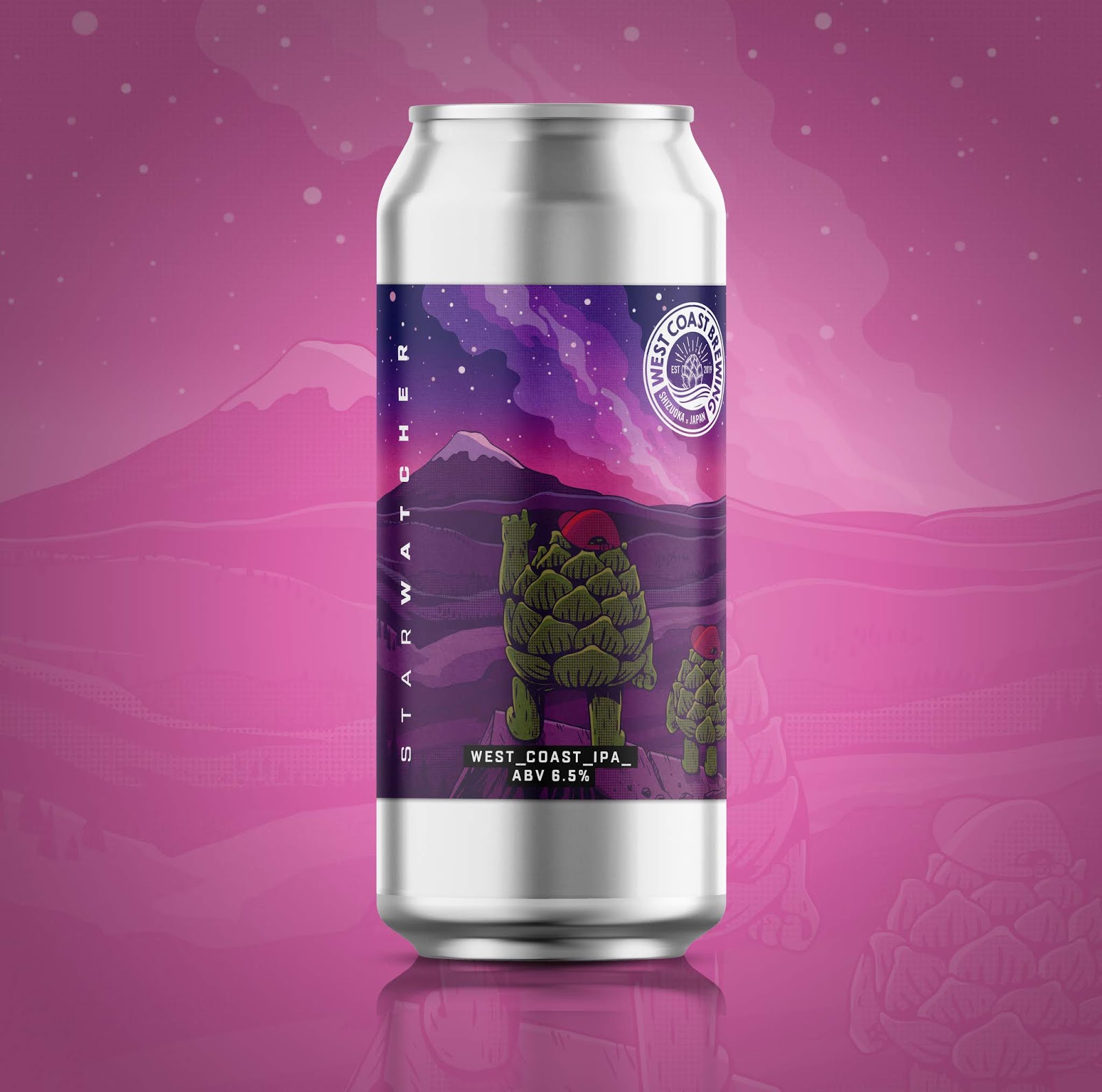 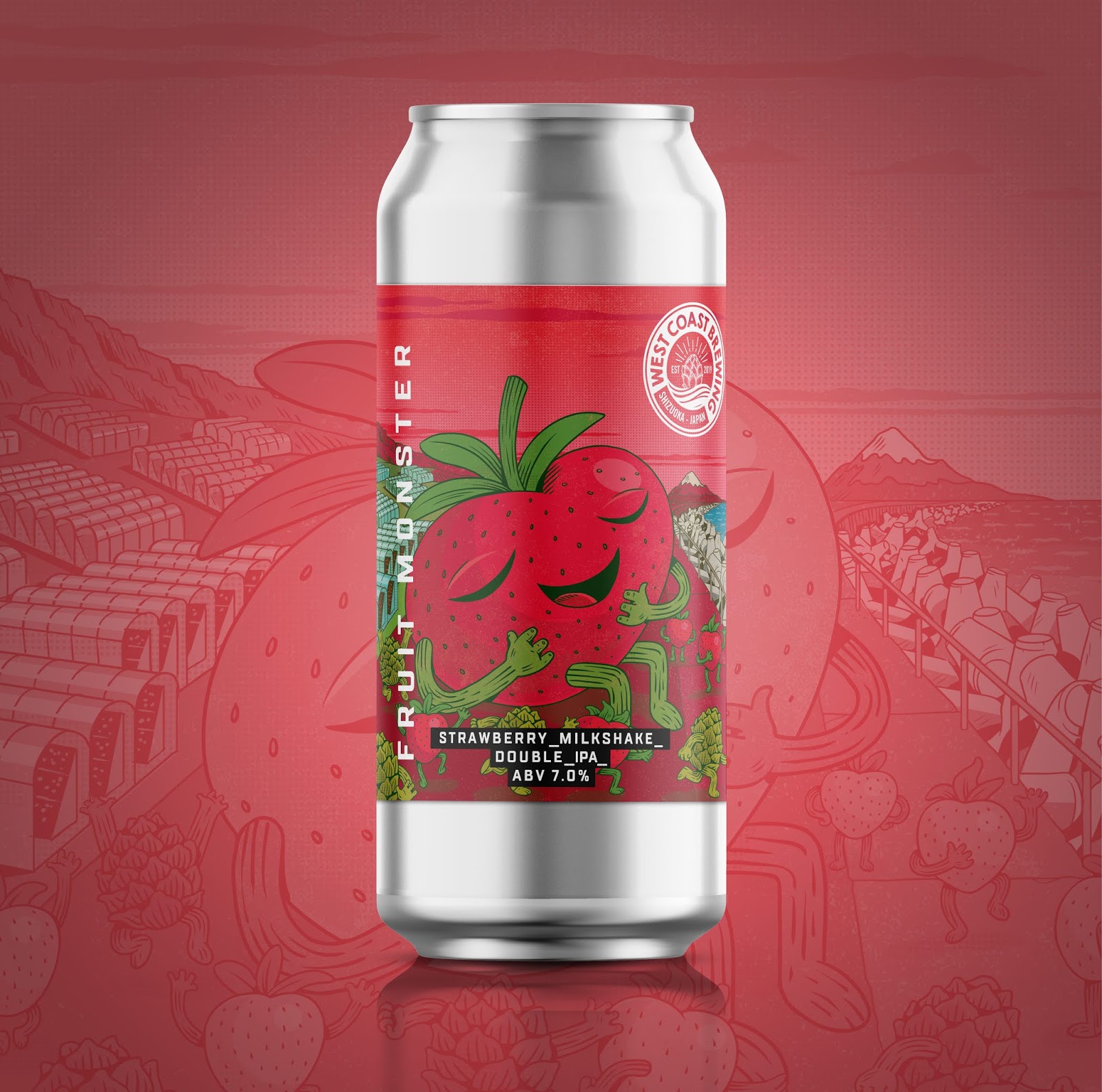 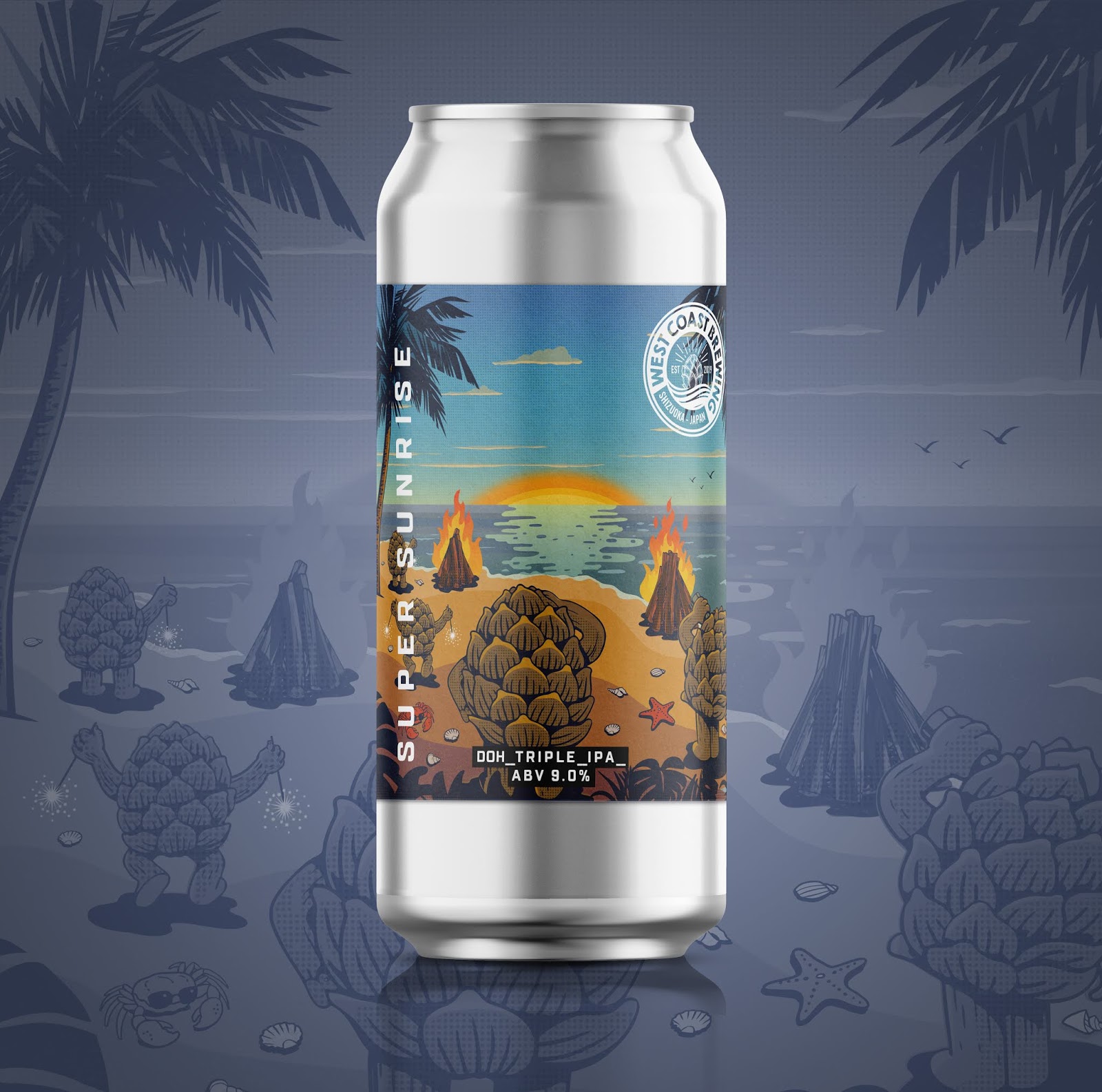