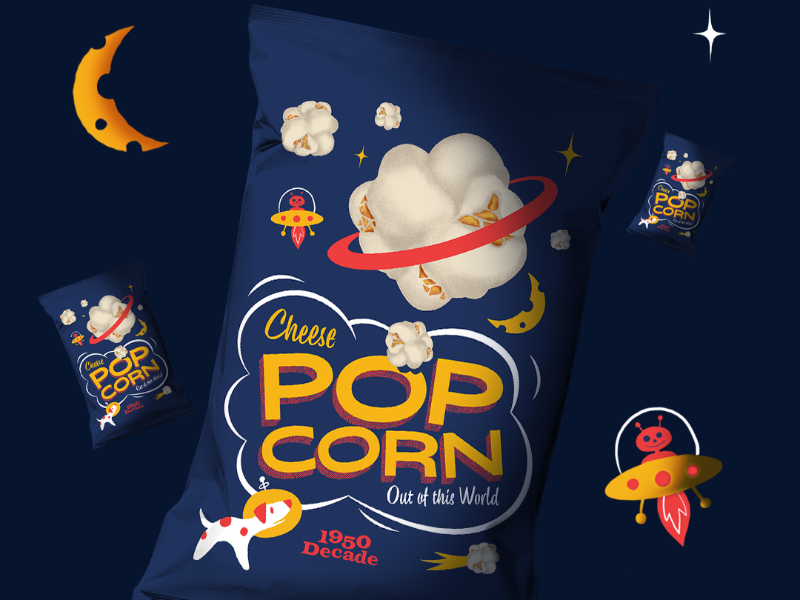 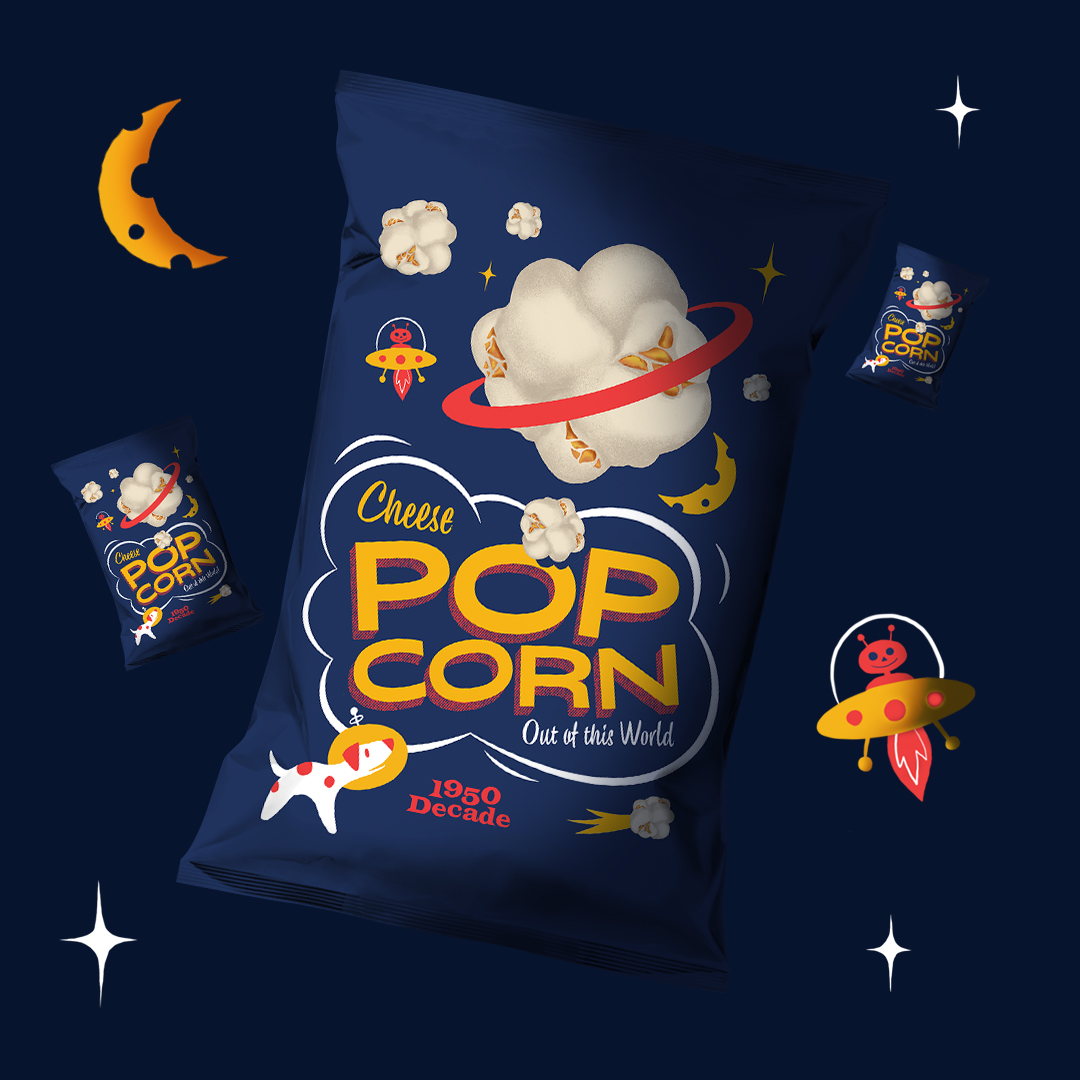 This is a personal challenge project to discover last century’s visual styles, understanding from art movements to the political and economical situation of each decade, and how that was reflected in our cultures. Starting from 1900 and hopefully going through the next 12 decades to 2020. The idea is to consolidate each decade in one picture – One product.

The post-World War II economic expansion, also known as the golden age of capitalism and the postwar economic boom, led to the ‘Space Race’ competition between the United States and the Soviet Union.
Each country reflected their aspirations and advance on everyday products, from popcorn to television programs and from political posters to women’s magazines. 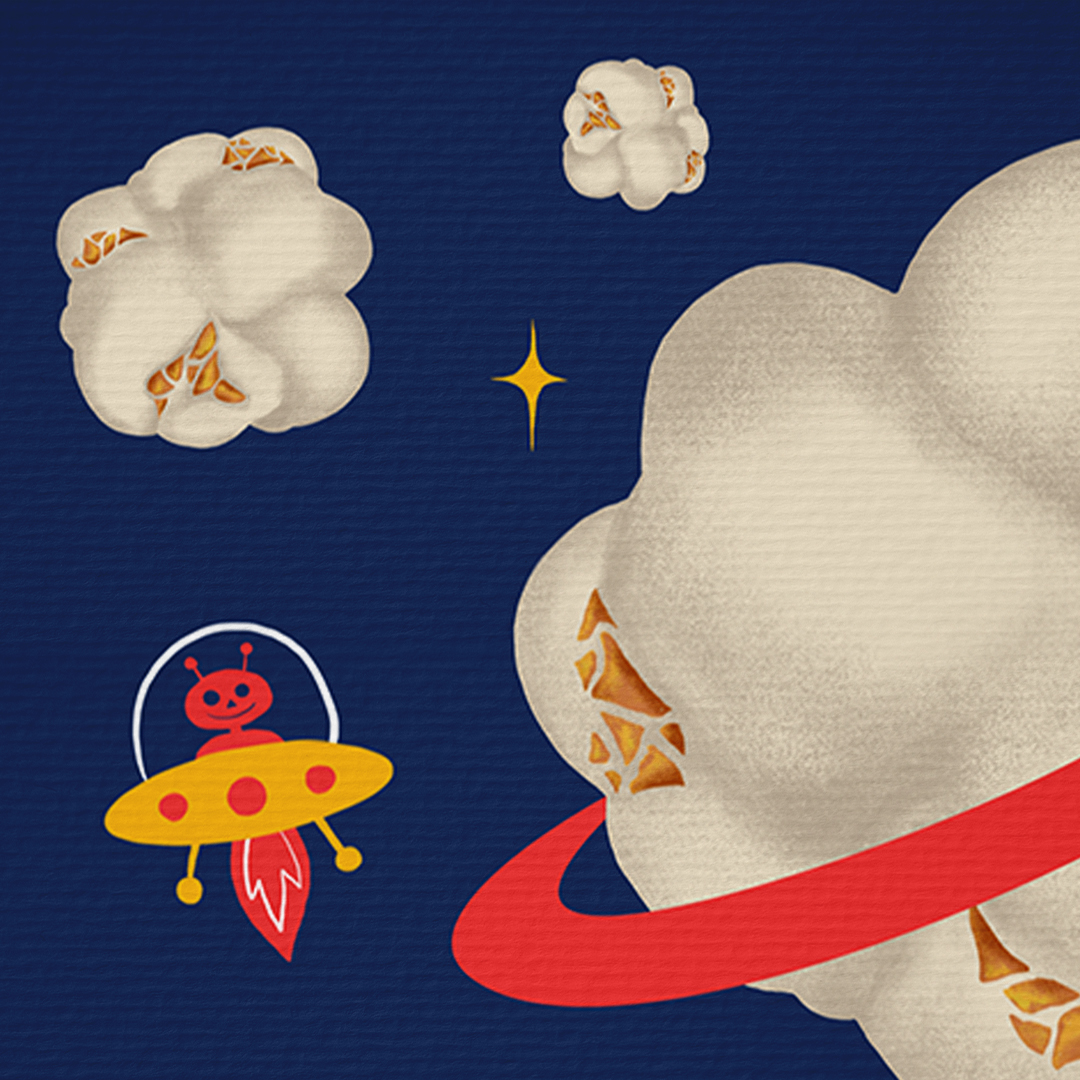 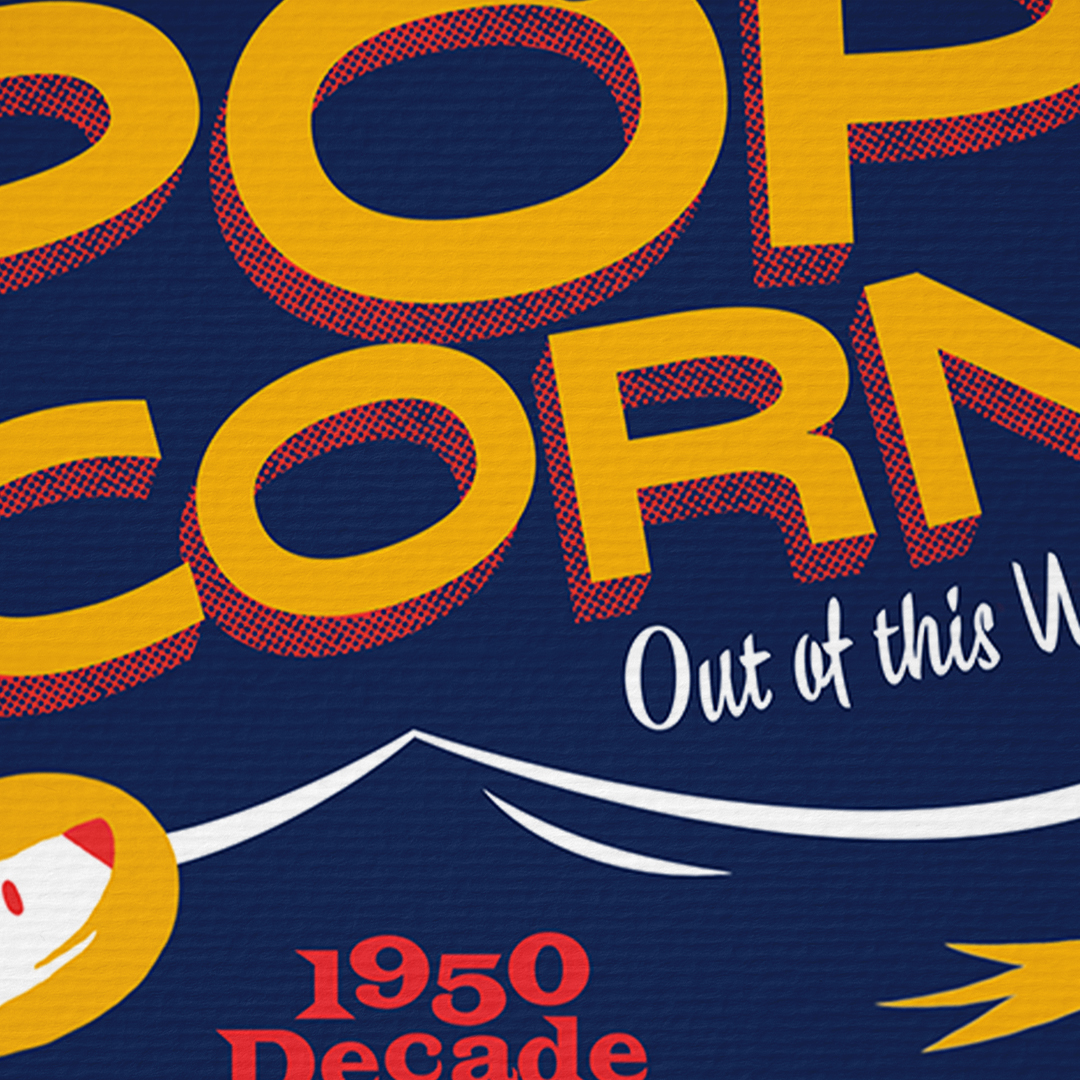 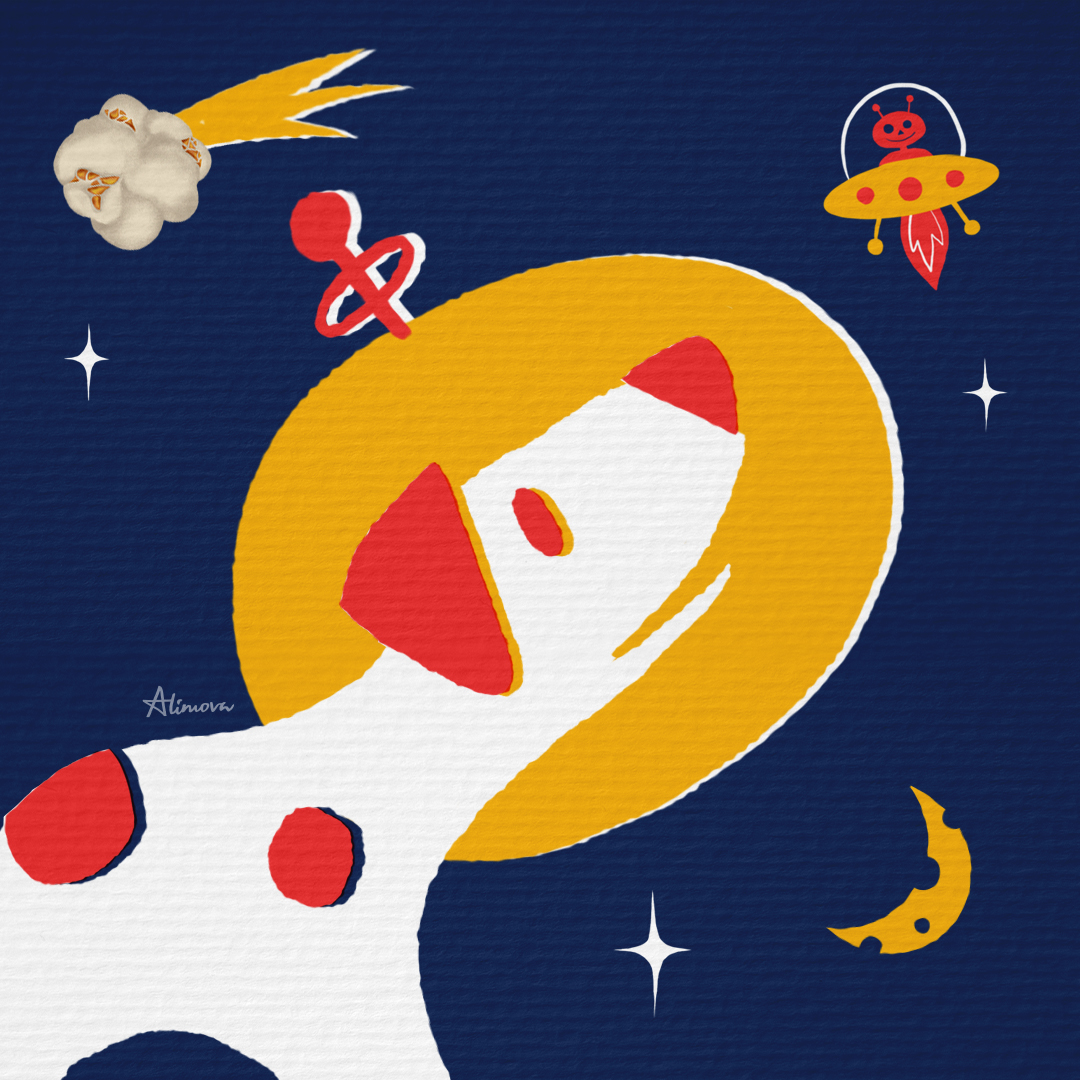