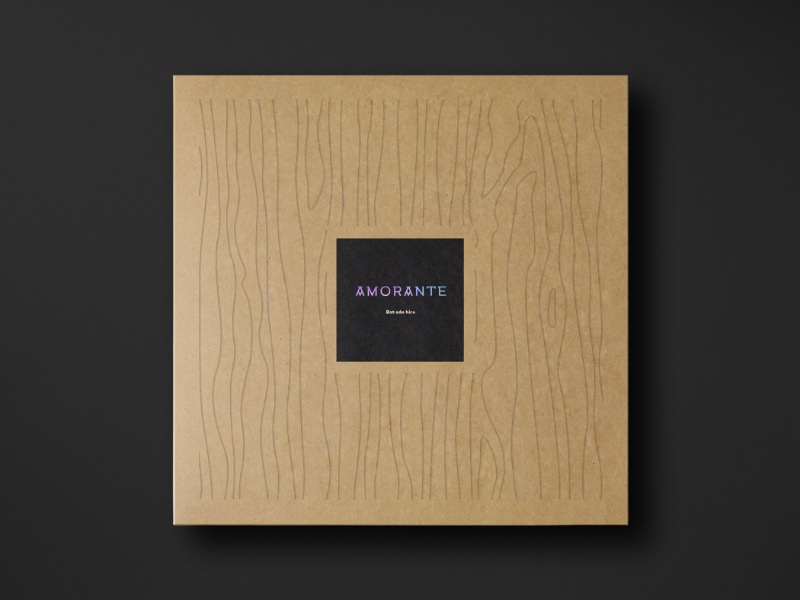 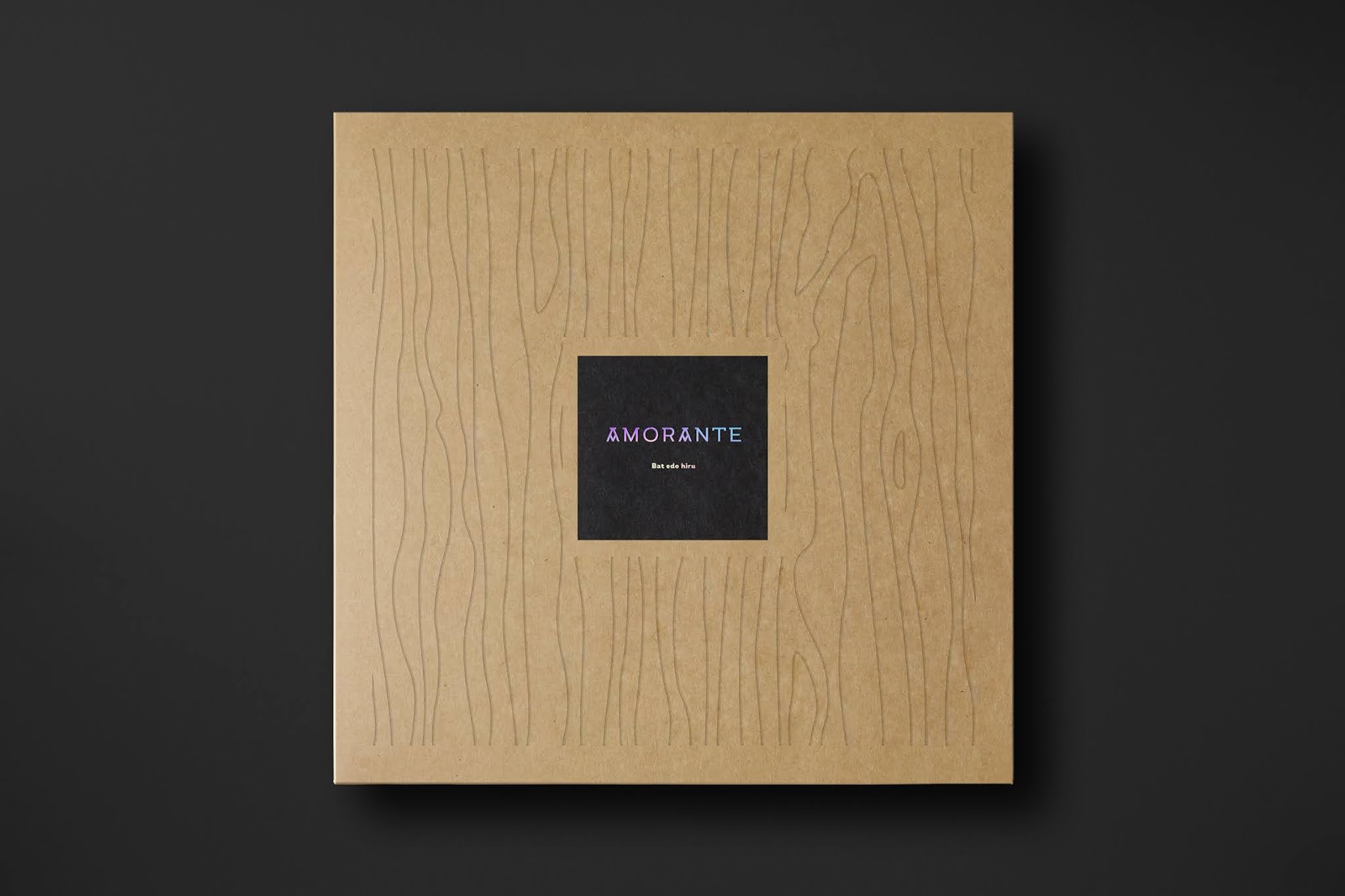 Bat edo hiru (One or three in Basque) is the first (or third, depending on how you see it and hence the name) album by Amorante, the alter ego of Iban Urizar, a musician who for years has combined tradition and contemporaneity in his songs. The title of the album itself is also a nod to a record by the musician Mikel Laboa, a referent of the Basque avant-garde cultural movement of the late 1960s.

In the seven songs that make up the album, the references to Basque folklore and death (due to the stories and moments it narrates and the references to Basque traditional songs) and urban music (due to the music instruments and resources he uses) are continuous, so we understood as in the logo and the symbol that we designed and presented a few months ago, these three concepts should also be present in the packaging. 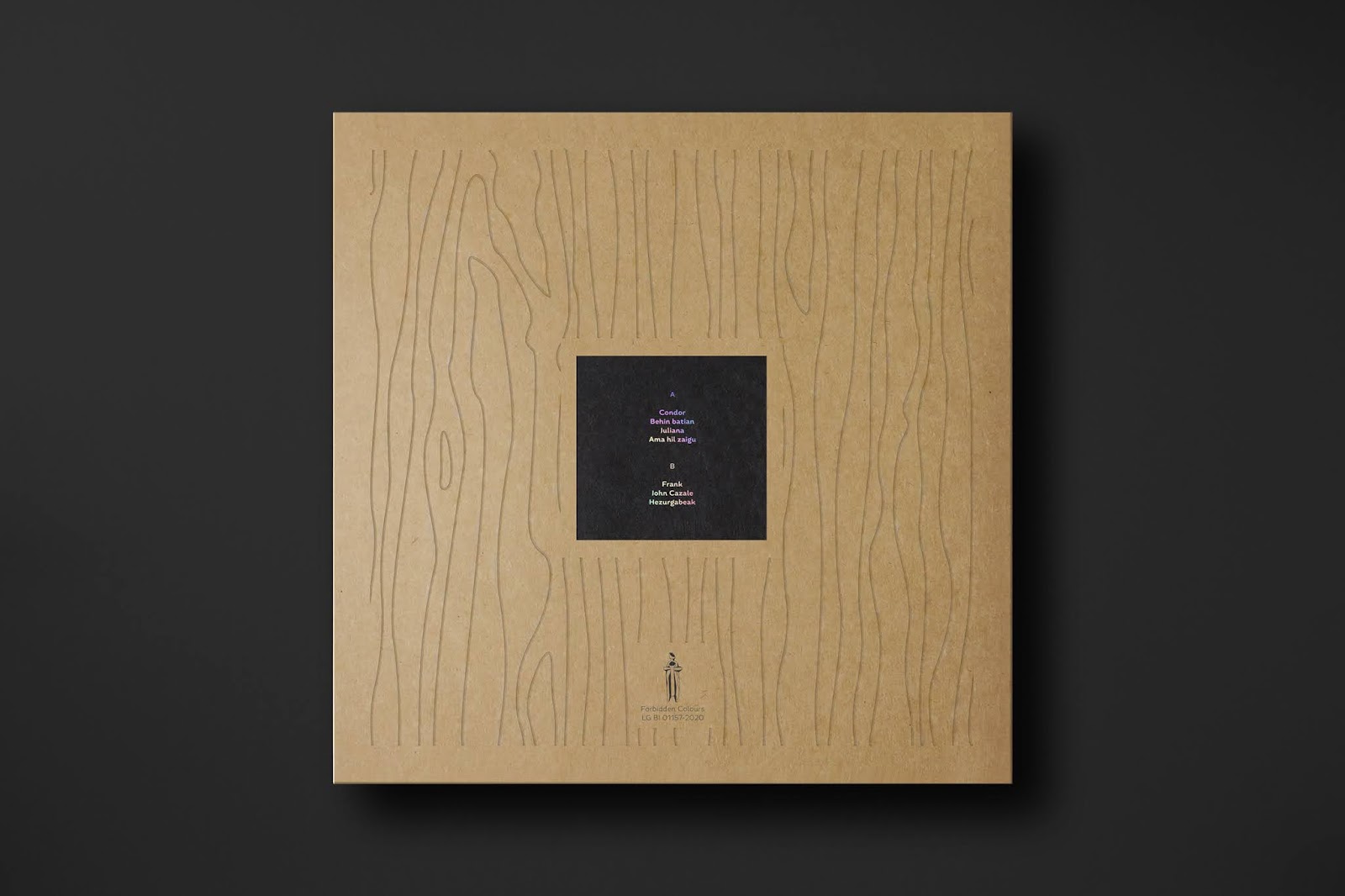 For this proposal we chose a material called kraftpack and a deboss to simulate the grain of the wood so that both the cover and the back cover reminded that element that is so closely linked to folklore and earth (the trees, without going any further, come out of her) and also to death (because traditionally the coffins are made of wood). In addition, it is equally related to craft and Amorante, because of the way in which he develops his songs and performs his live performances, is a craftsman of music. The black ink, alluding again to tradition and death, is present in the tablets on which are the artist’s logo and the album title, as well as the tracklist, the credits, the lyrics and the vynil sleeve. The iridescent hot foil (material that reflects and changes color according to the incidence of light on it) reminds us of technology and urban. And finally, crystal clear vinyl refers to the latter as well. 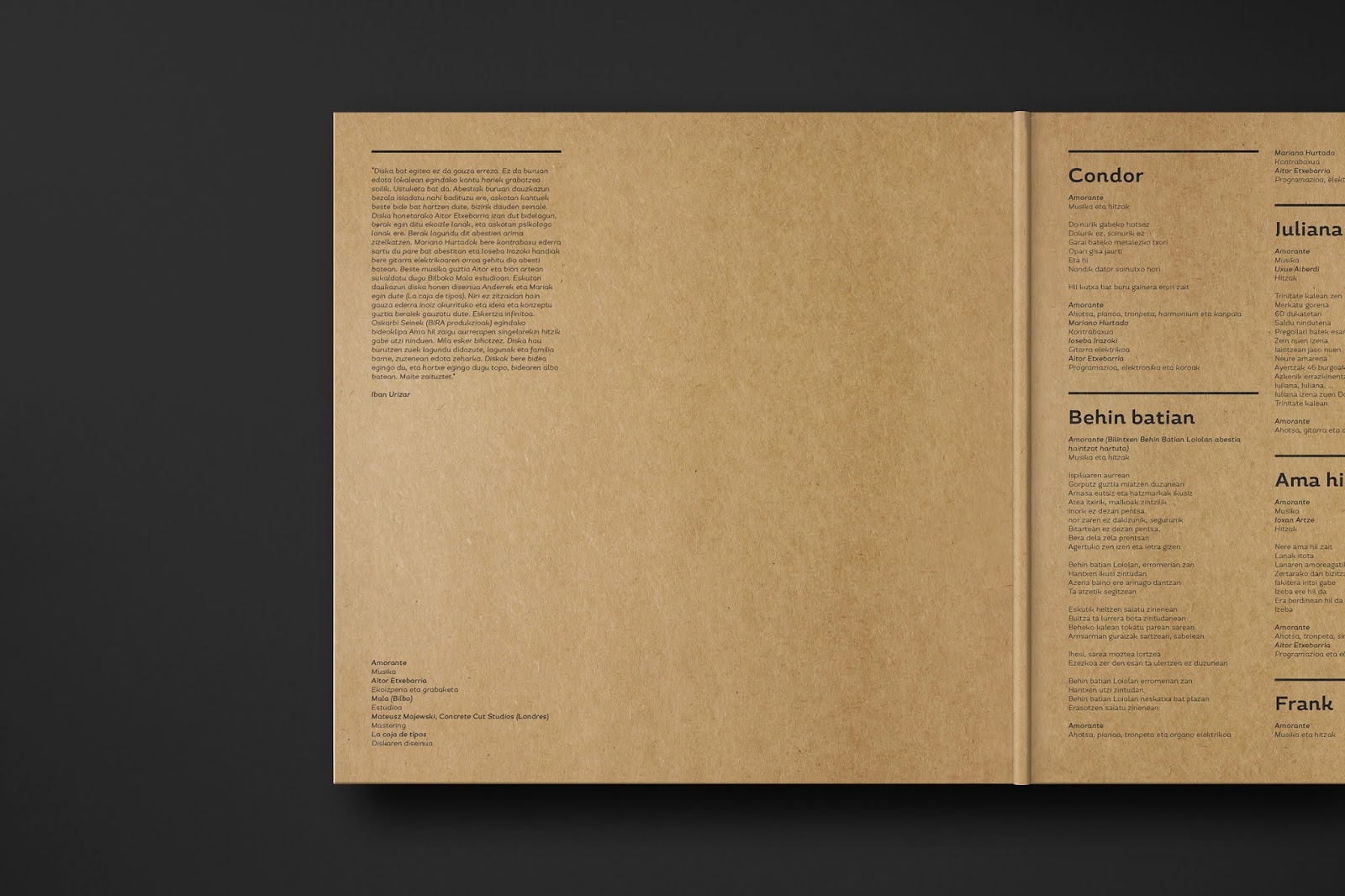 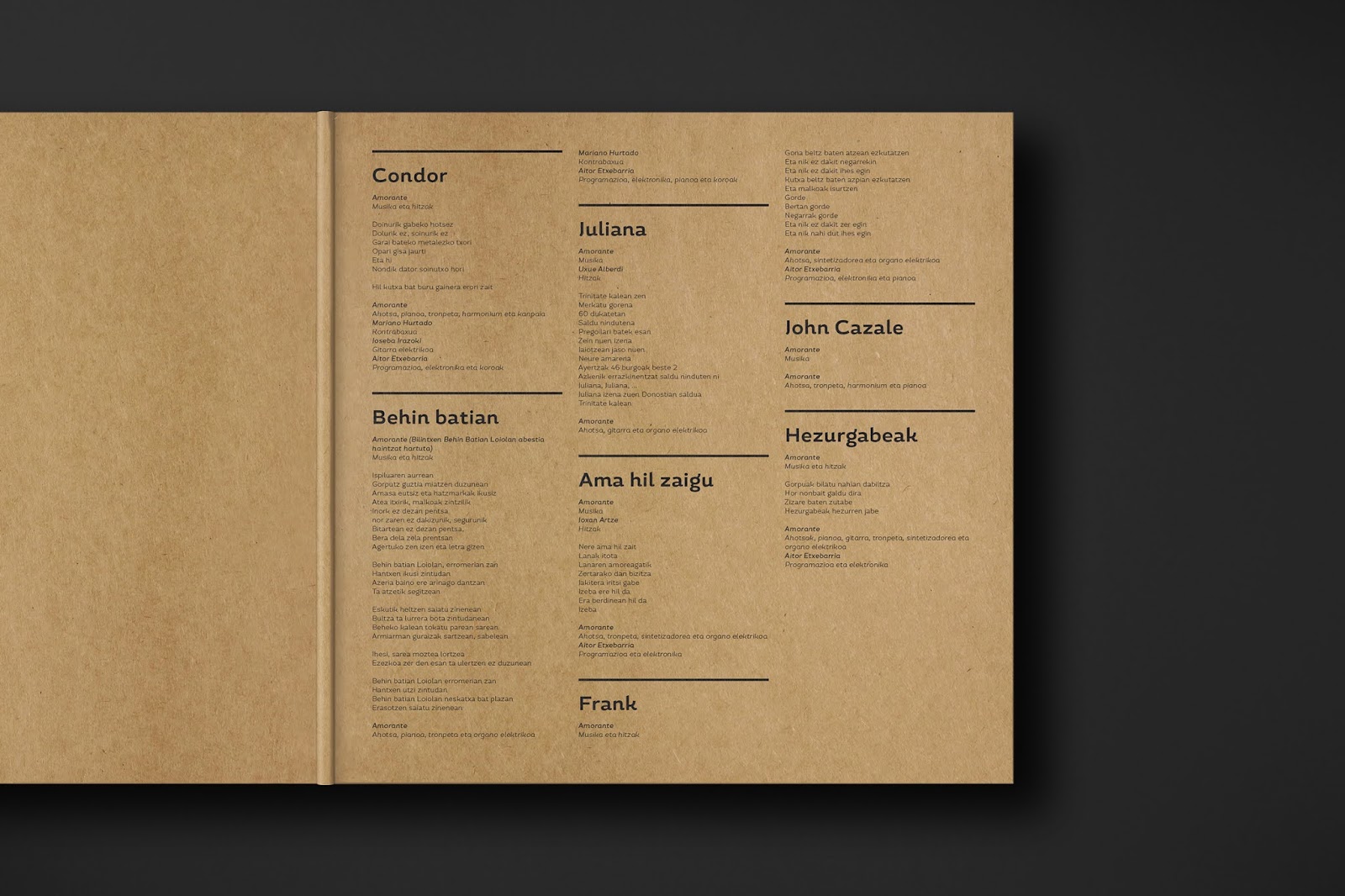 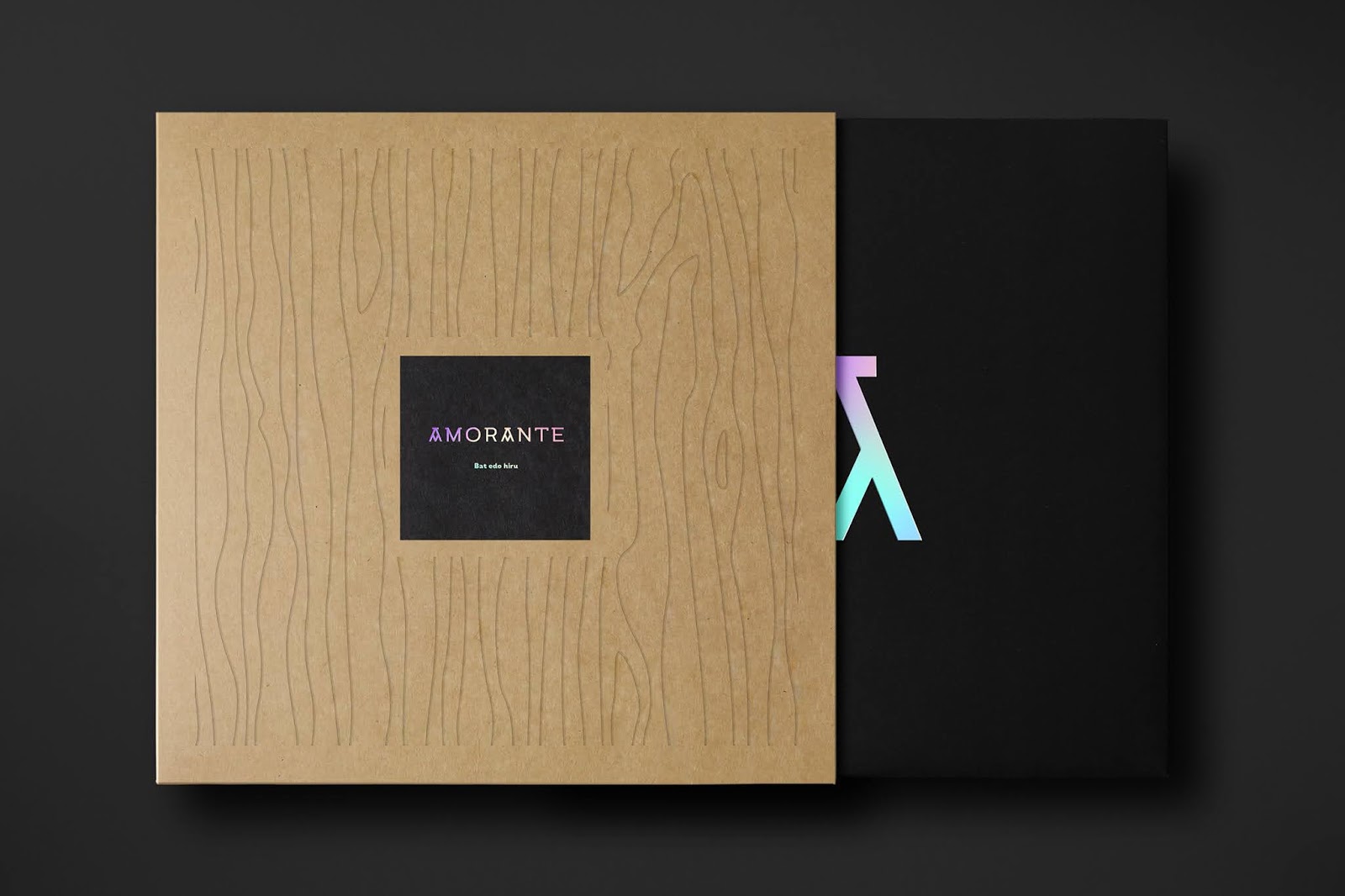 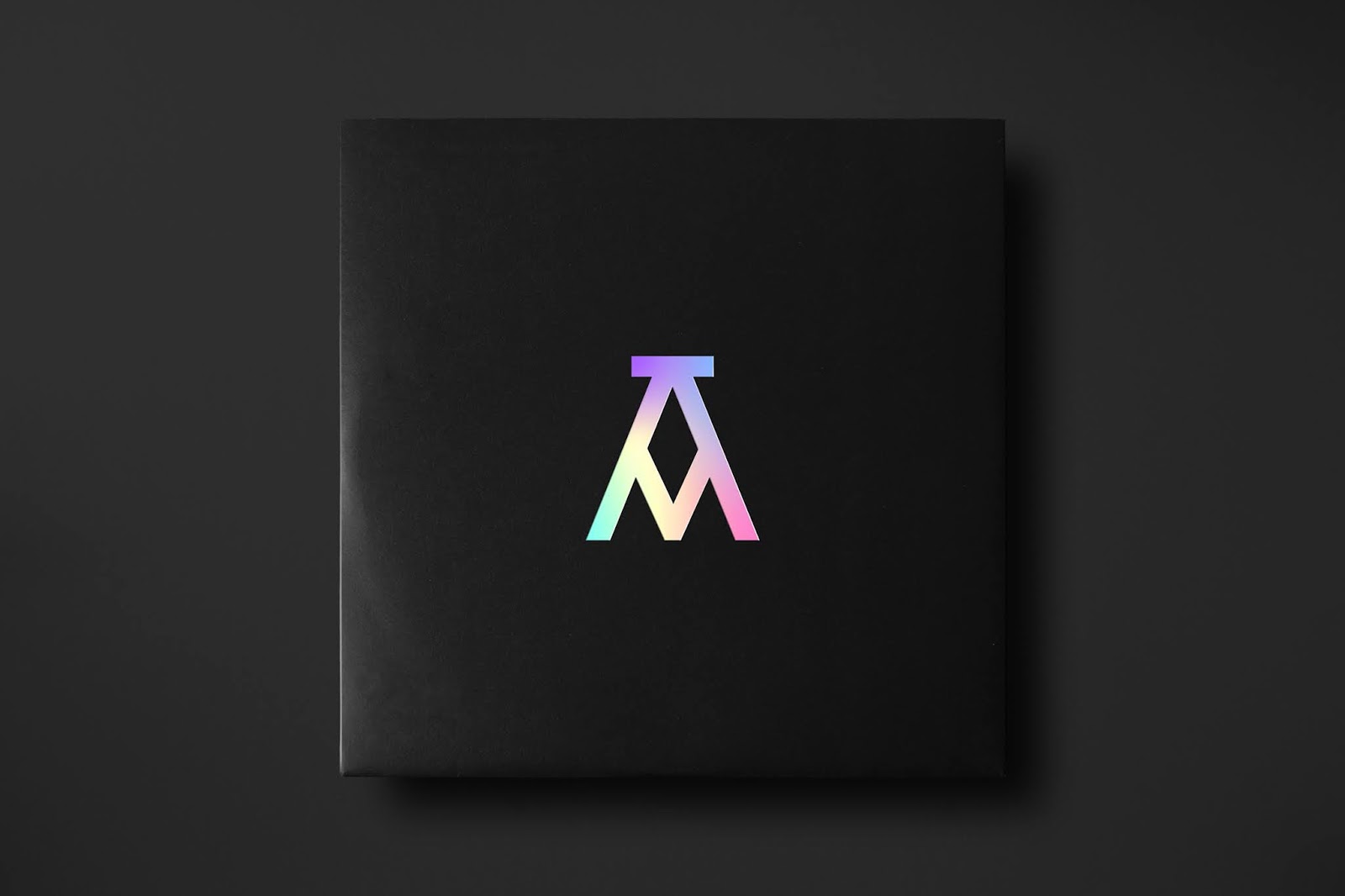 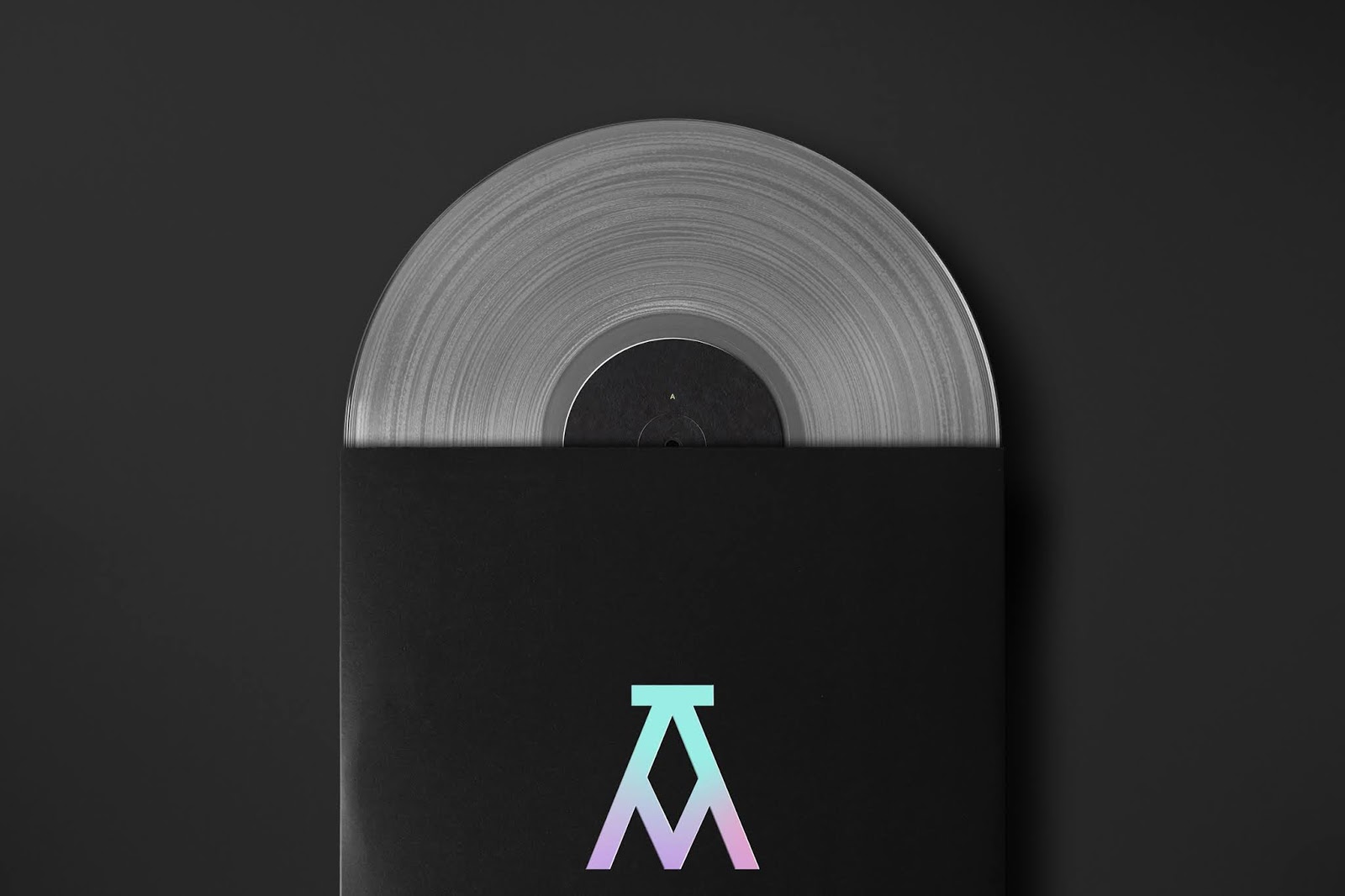 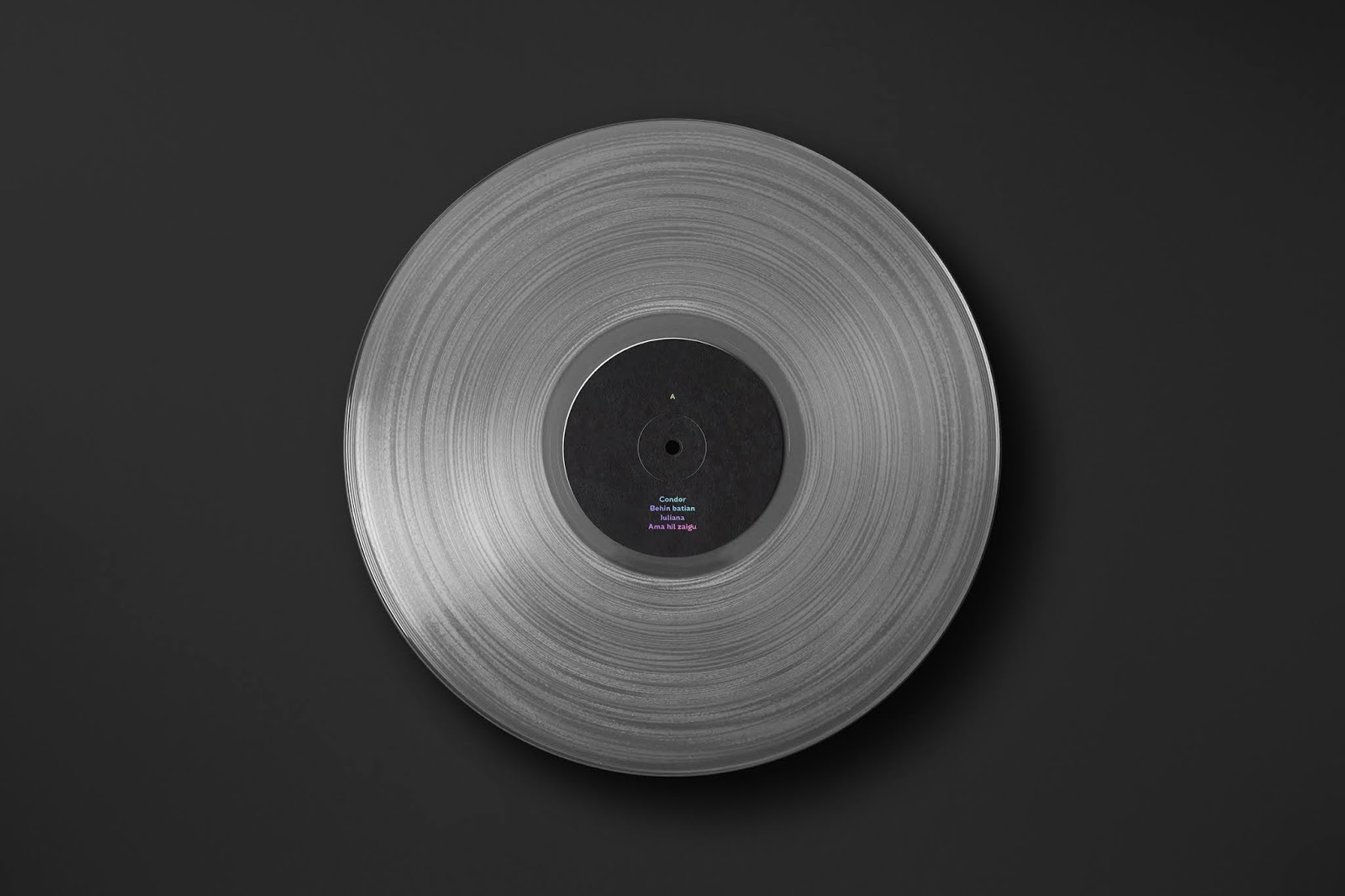 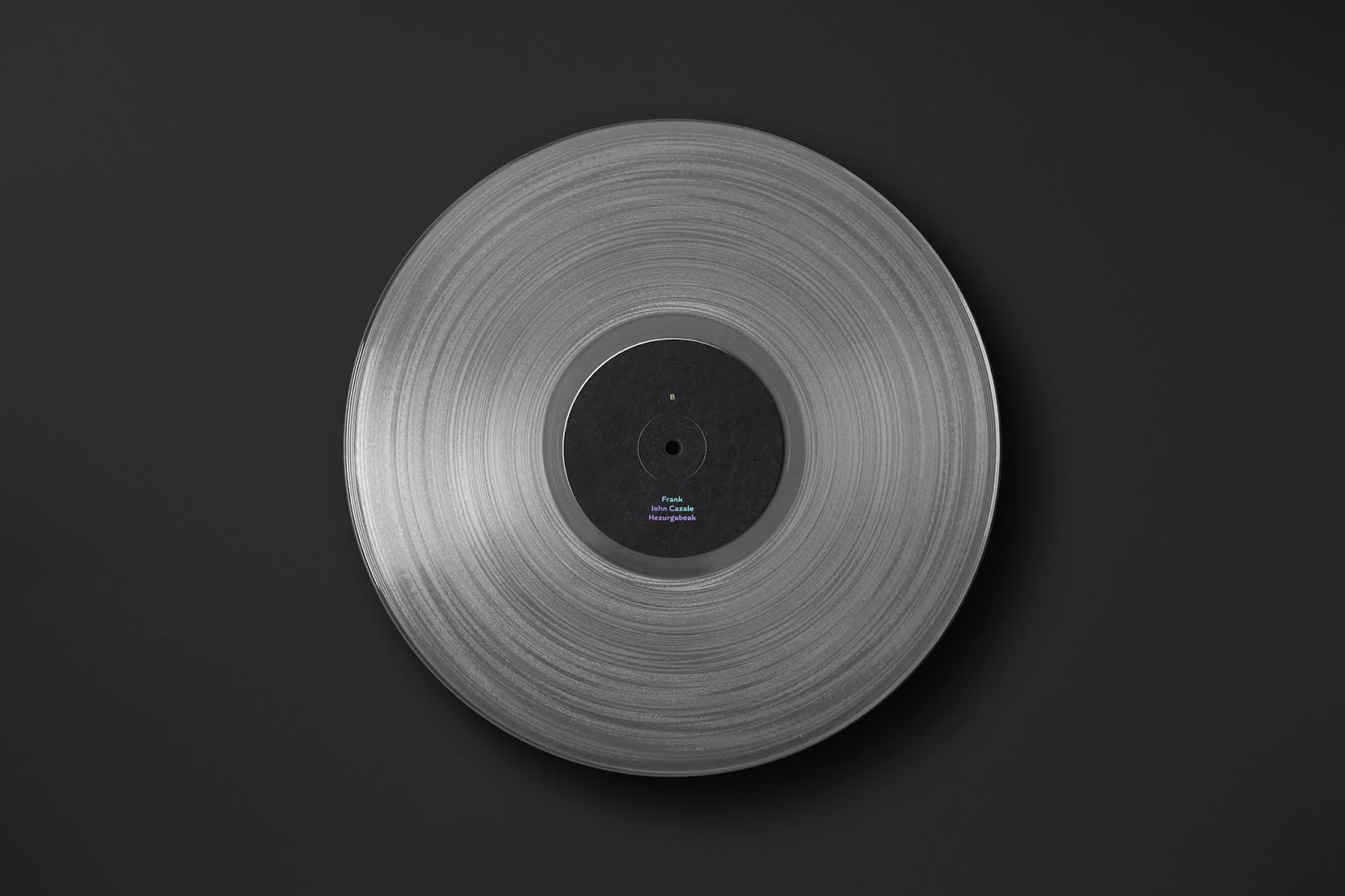 The Dallas Company
11 hours ago