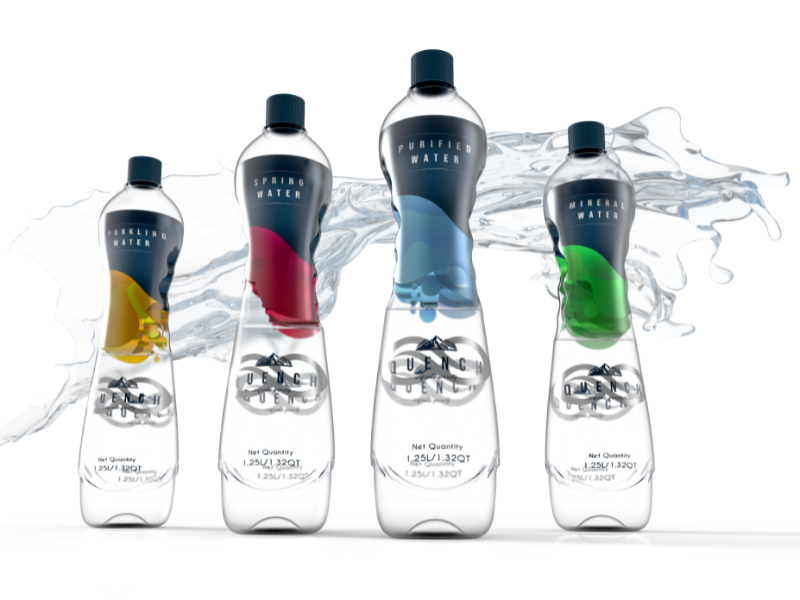 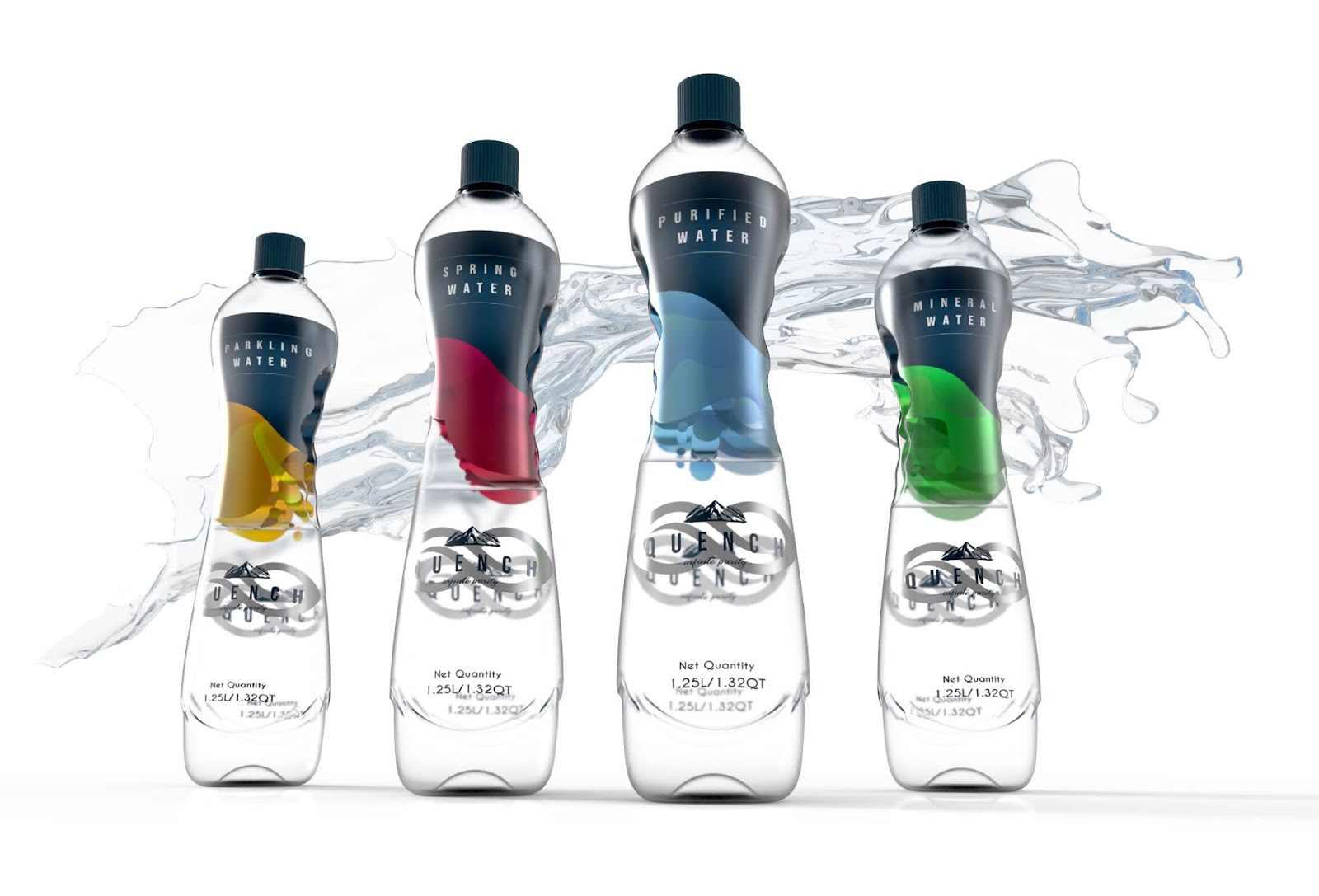 The proliferation of plastic products in the last several decades has been extraordinary. Quite simply, humans are addicted to this nearly indestructible material. We are producing over 380 million tons of plastic every year, and some reports indicate that up to 50% of that is for single-use purposes – utilized for just a few moments, but on the planet for at least several hundred years. It’s estimated that more than 10 million tons of plastic are dumped into our oceans every year. Over the last ten years, we have produced more plastic than during the whole of the last century.

One of the major use of plastic is in the packaging of drinking water. The process of producing bottled water requires around 6 times as much water per bottle as there is in the container. 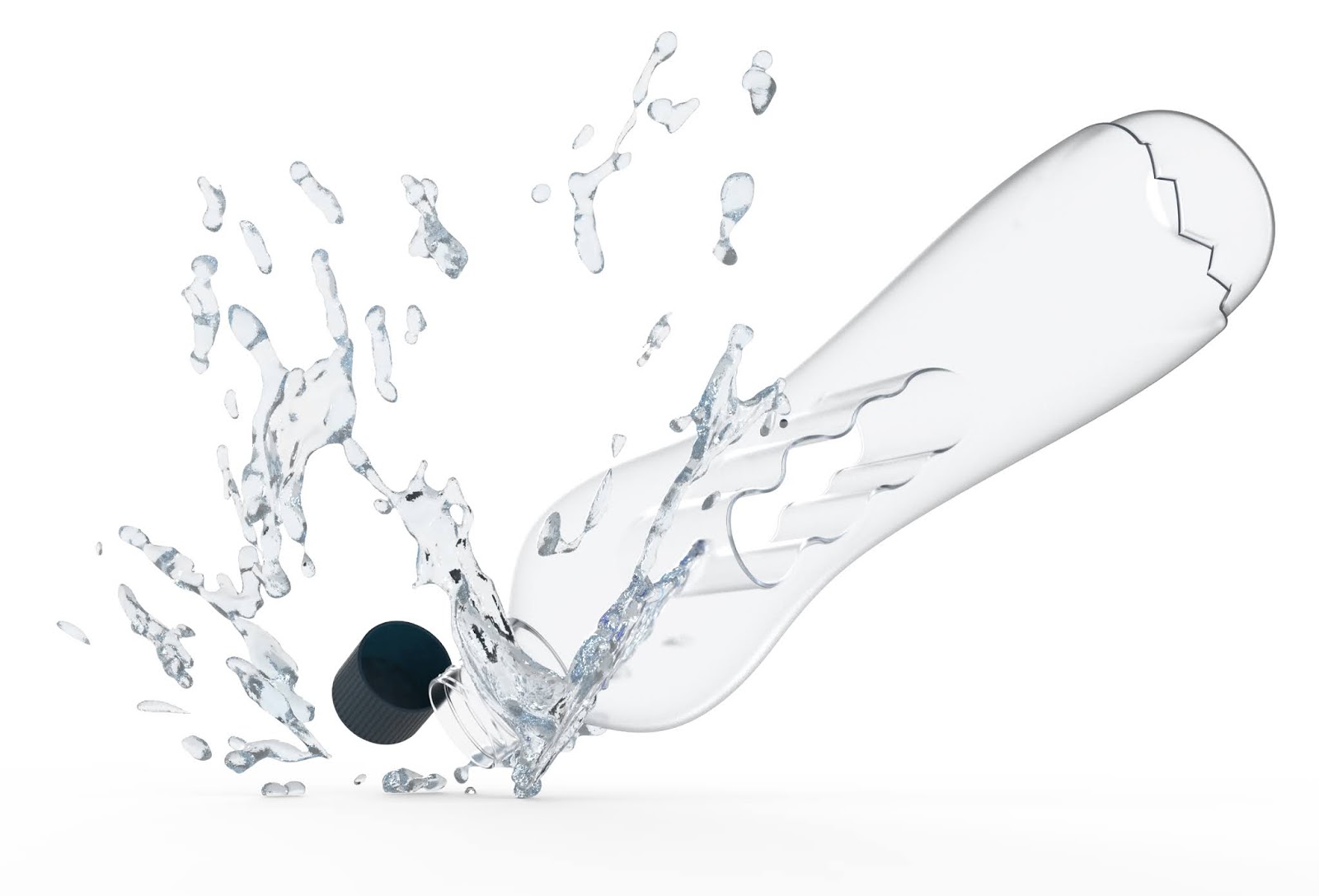 The bottled water industry is one of the most thriving sectors in parts of the world because of the unavailability of excess drinkable water. Packaged water bottles go through various levels of human interaction. The major problem that arises from bottled water is the indiscriminate disposal of bottles.

Quench aims to create a sustainable, user-centric bottle for packaged drinking water. It is an idea that is constructed around the concept of sustainability. The bottle is made to cater to a specific set of target audience with a vision for the future.

The idea was to contest the idea of single-use of packaged drinking water bottles. Quench is a concept designed considering both usability and aesthetics aiming to stimulate the idea of re-using the water bottle amongst the users’. Re-useage of the bottles will restrict the user from buying PET bottles for household purposes. 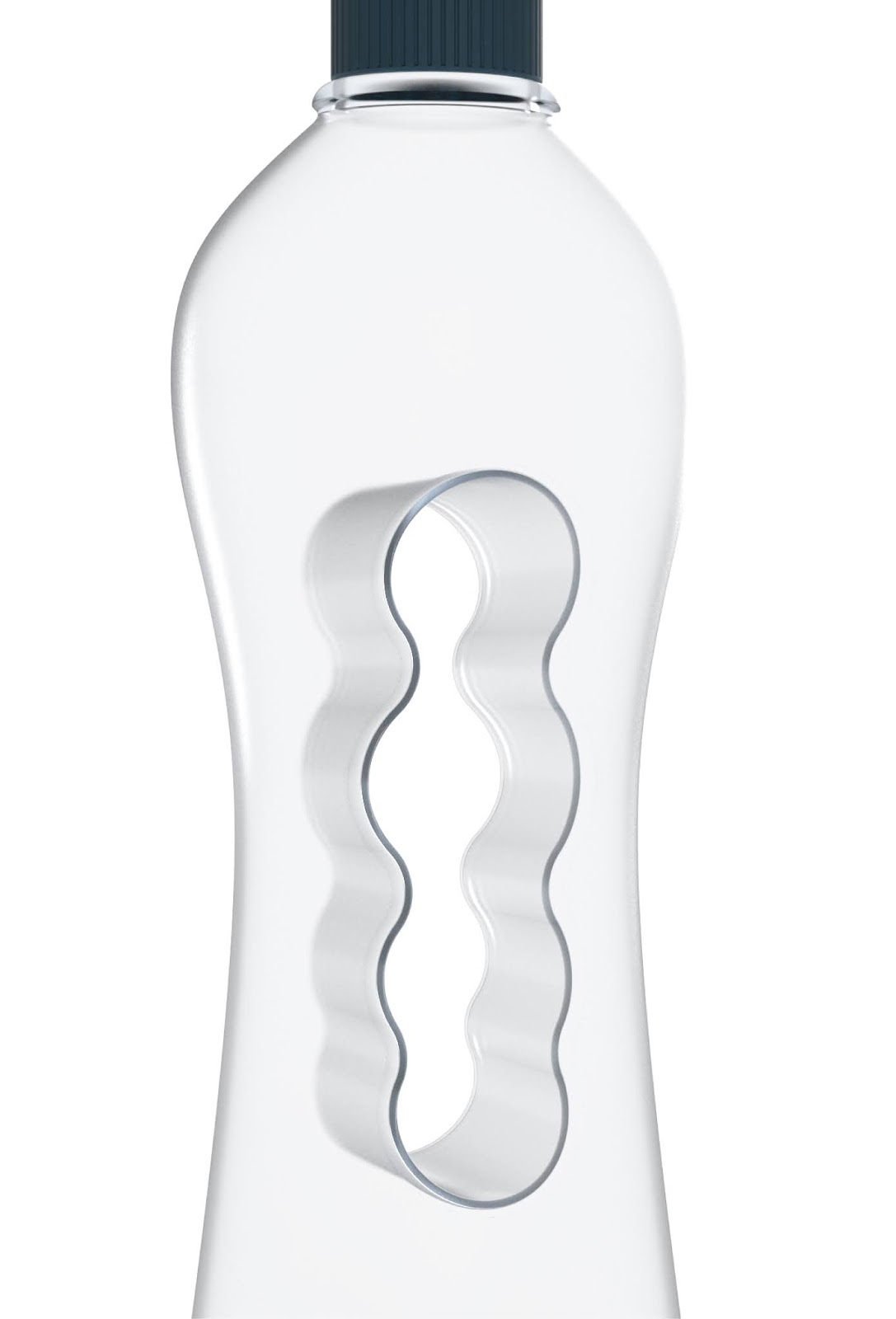 What’s Unique?
Quench has been mindfully designed and branded to enhance usability and aesthetics. Quench has a cavity running through the centre which makes usage and handling easier along with giving it a unique identity.. The cavity has been ergonomically designed considering different use case scenarios in multiple contexts. Alongside easy handling, it also adds up to the structural stability of the bottle. 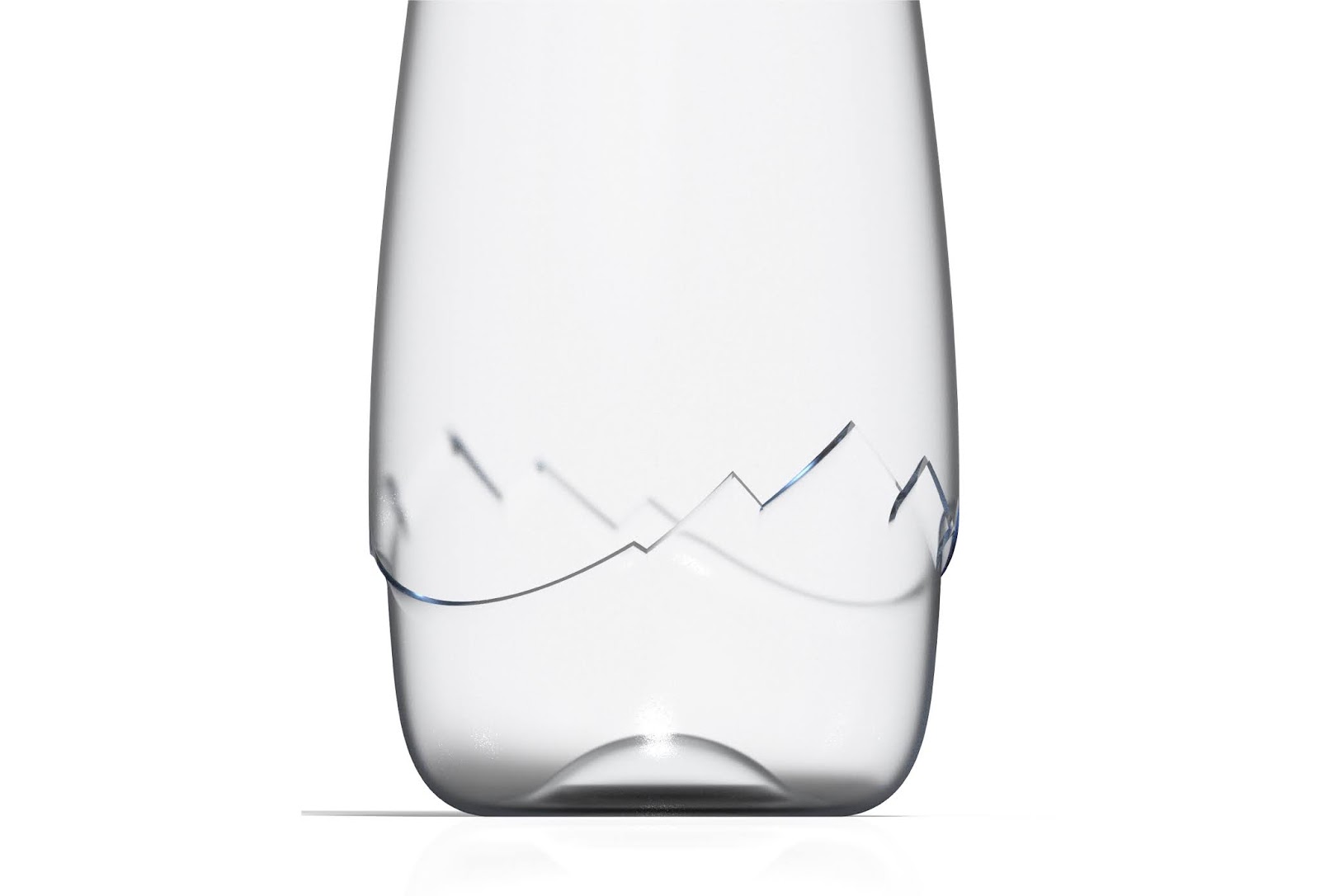 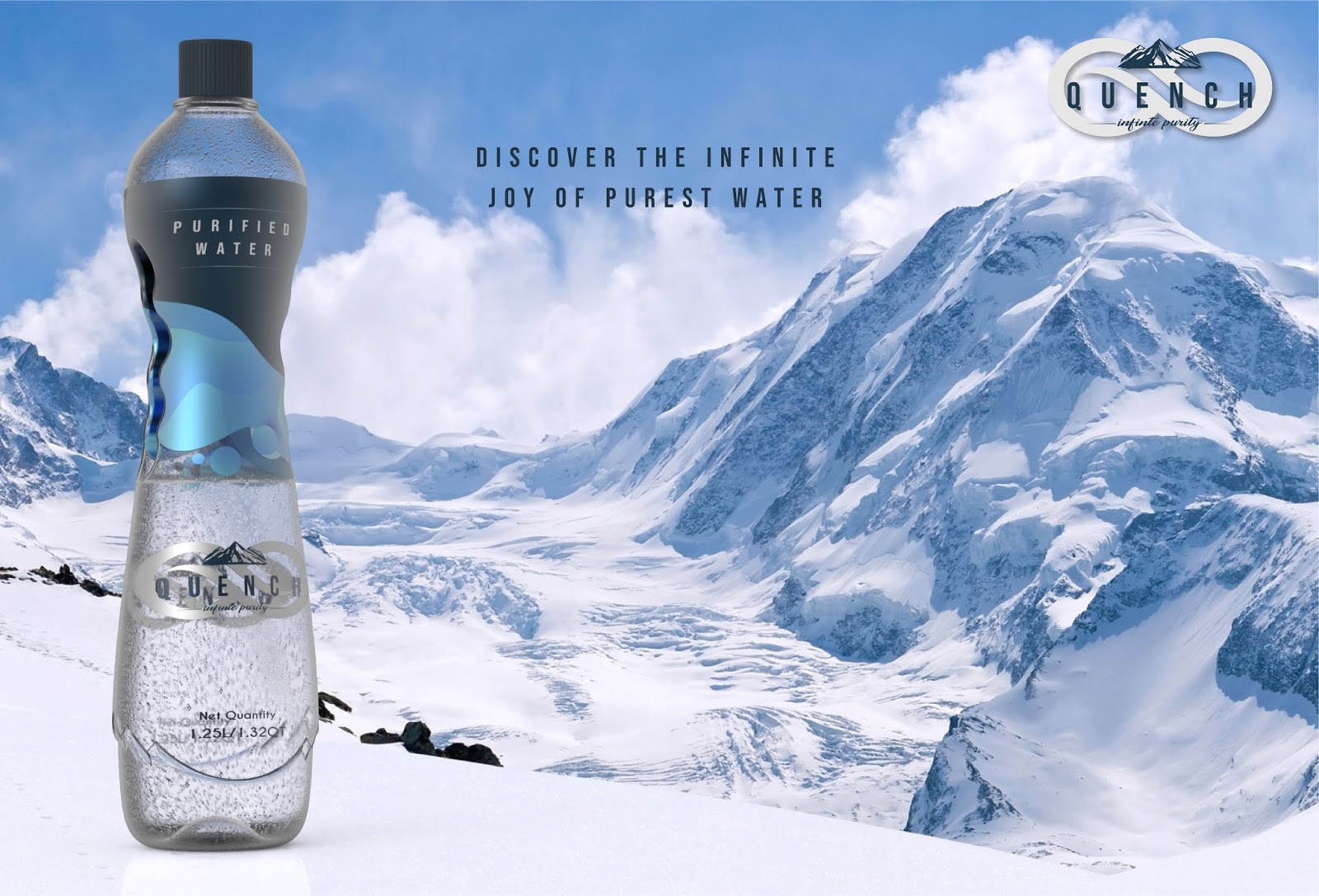