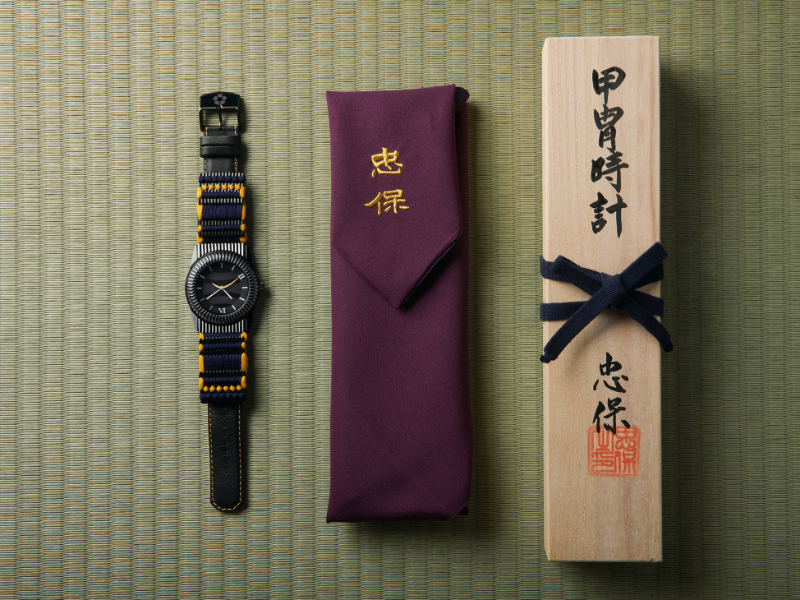 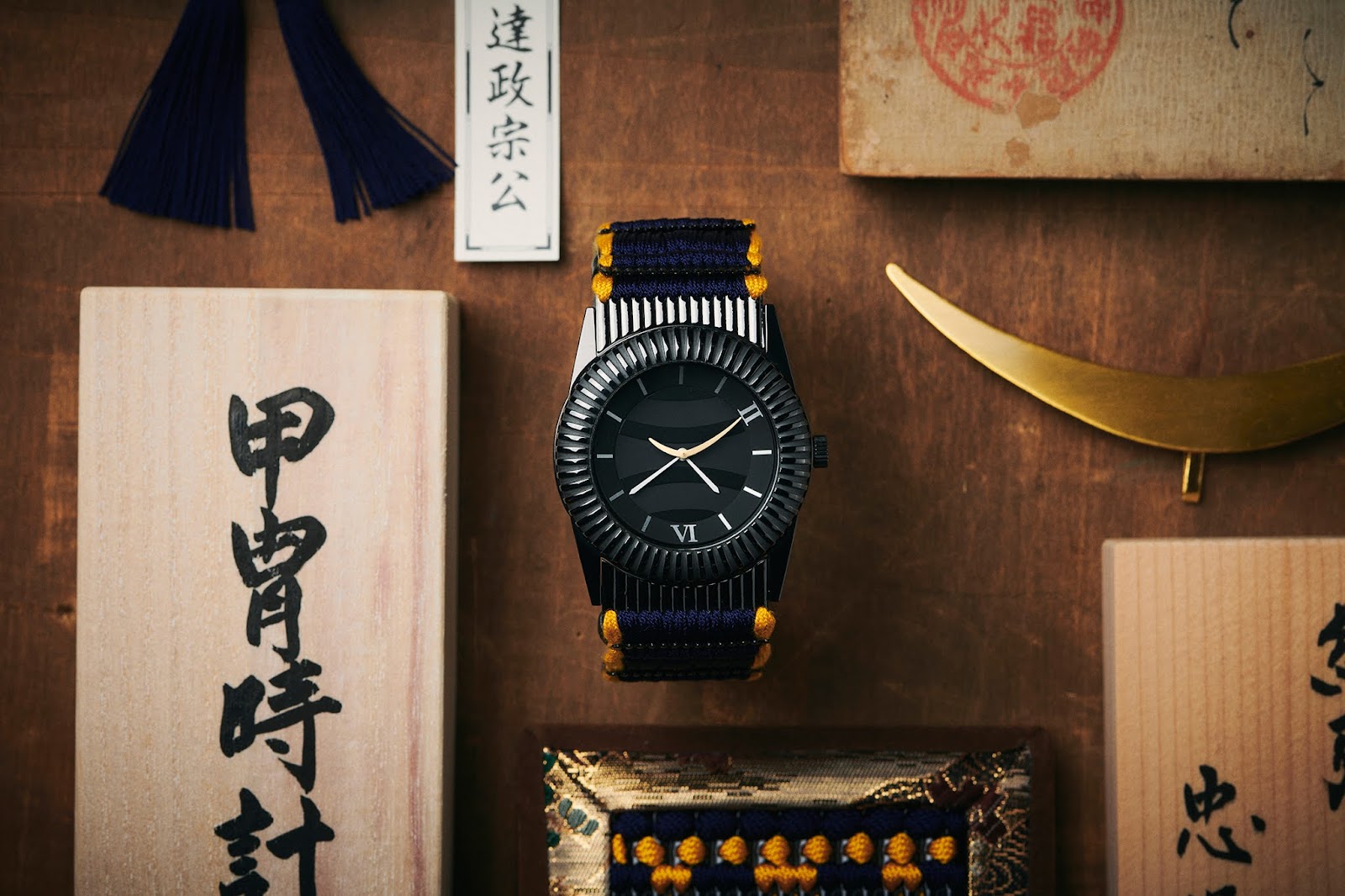 Ohkoshi Chu Mfg.,Inc. is a manufacturer of Japanese traditional craft Edo armor under the brand name “Tadayasu”. they are making armor dolls for traditional Japanese festival culture. A wristwatch that reflects the world view and the armor manufacturing technique that has been passed down since the Edo period was produced in collaboration with designer Yusuke Taguchi and domestic watch maker Kyowa Co.,Ltd.

Date Masamune’s birth date From September 5th, “Kacchu watch Date Masamune” was announced at crowdfunding in Japan. Therefore, they raise production funds. The concept is “The Edo armor, Japanese traditional craft that has been handed down for many years. When assembling various techniques of Japanese crafts, It becomes an armor that wishes for daily vitality and the future.”

Date Masamune (, September 5, 1567 ‒ June 27, 1636) was a regio nal rulerof Japan’s Azuchi‒Momoyama period through early Edo period. Heir to a long line of powerful daimyō in the Tōhoku region, he went on to found the modern-day city of Sendai. An outstanding tactician, he was mad e all the more iconic for his missing eye, as Masamune was often called d okuganryū ( 独眼竜), or the “One-Eyed Dragon of Ōshu”.

What’s Unique?
Like traditional Japanese tea utensils and armor, we designed watch packaging. The writing on the box is very important in Japanese tradition and it is a part of branding for the brand Tadayasu. And clearly convey what is inside. In addition, the traditional a silk wrapping cloth called Fukusa is used to protect the watch sufficiently and to convey the concept story of opening the cloth and taking out the watch. 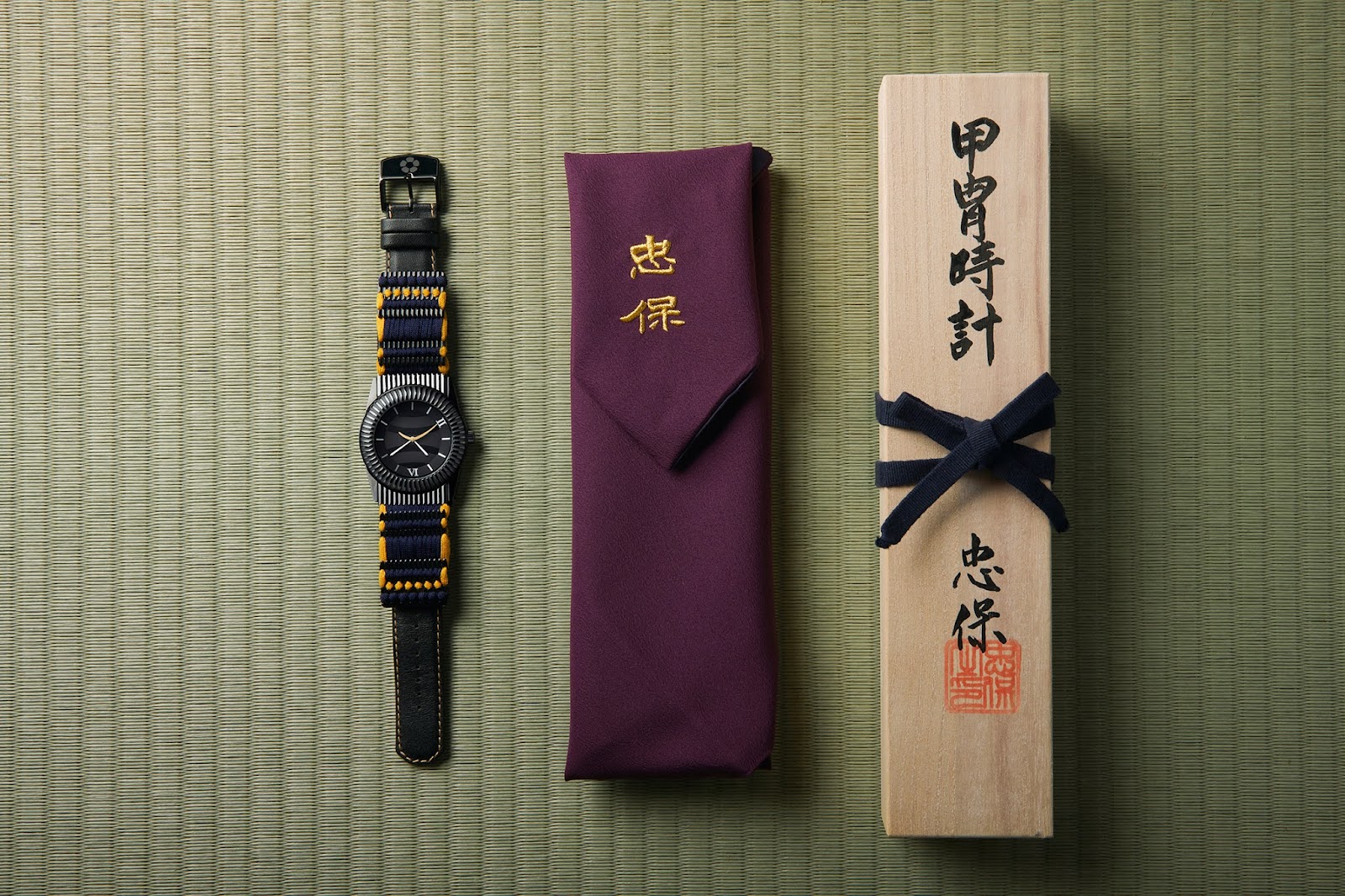 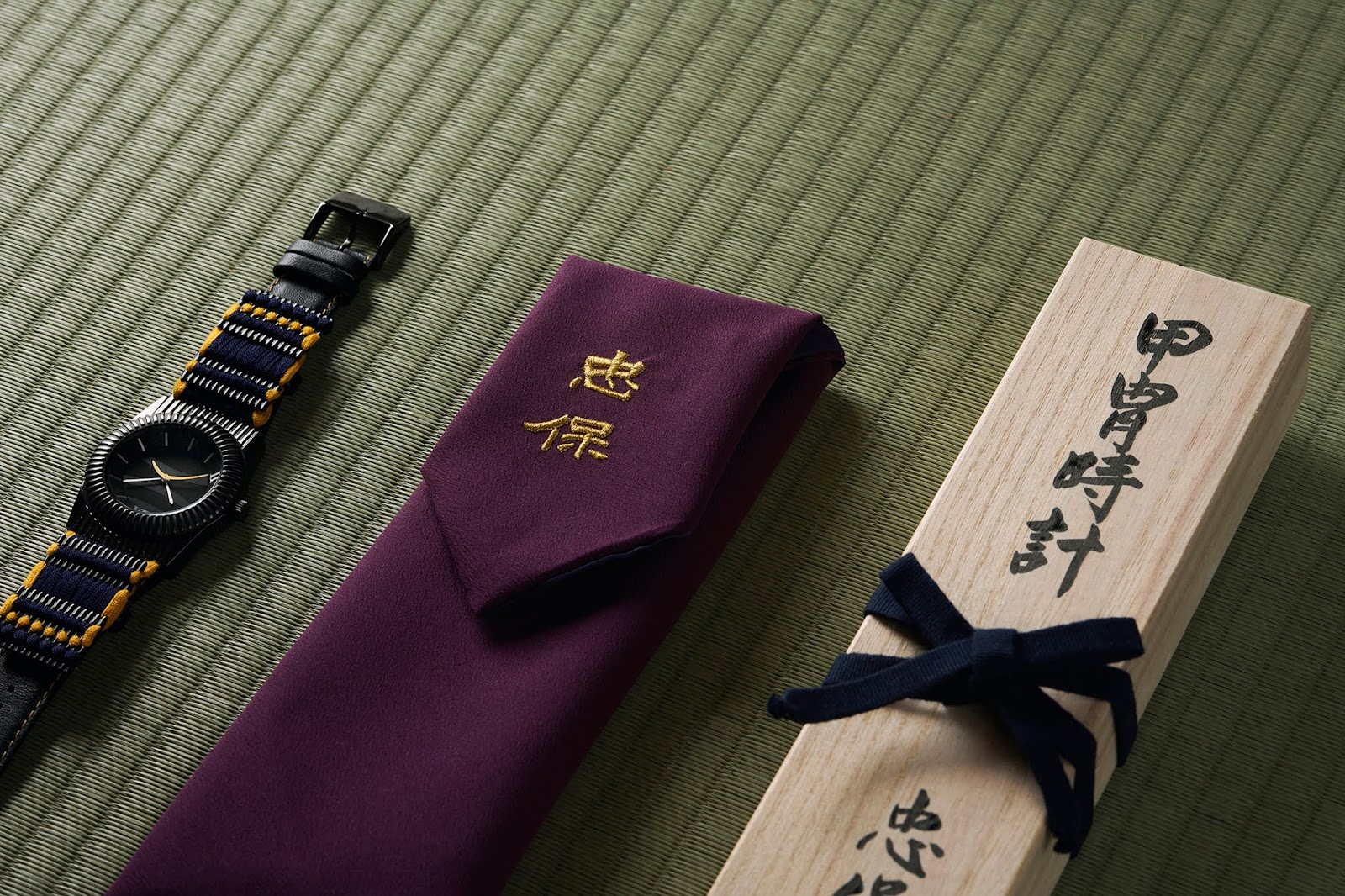 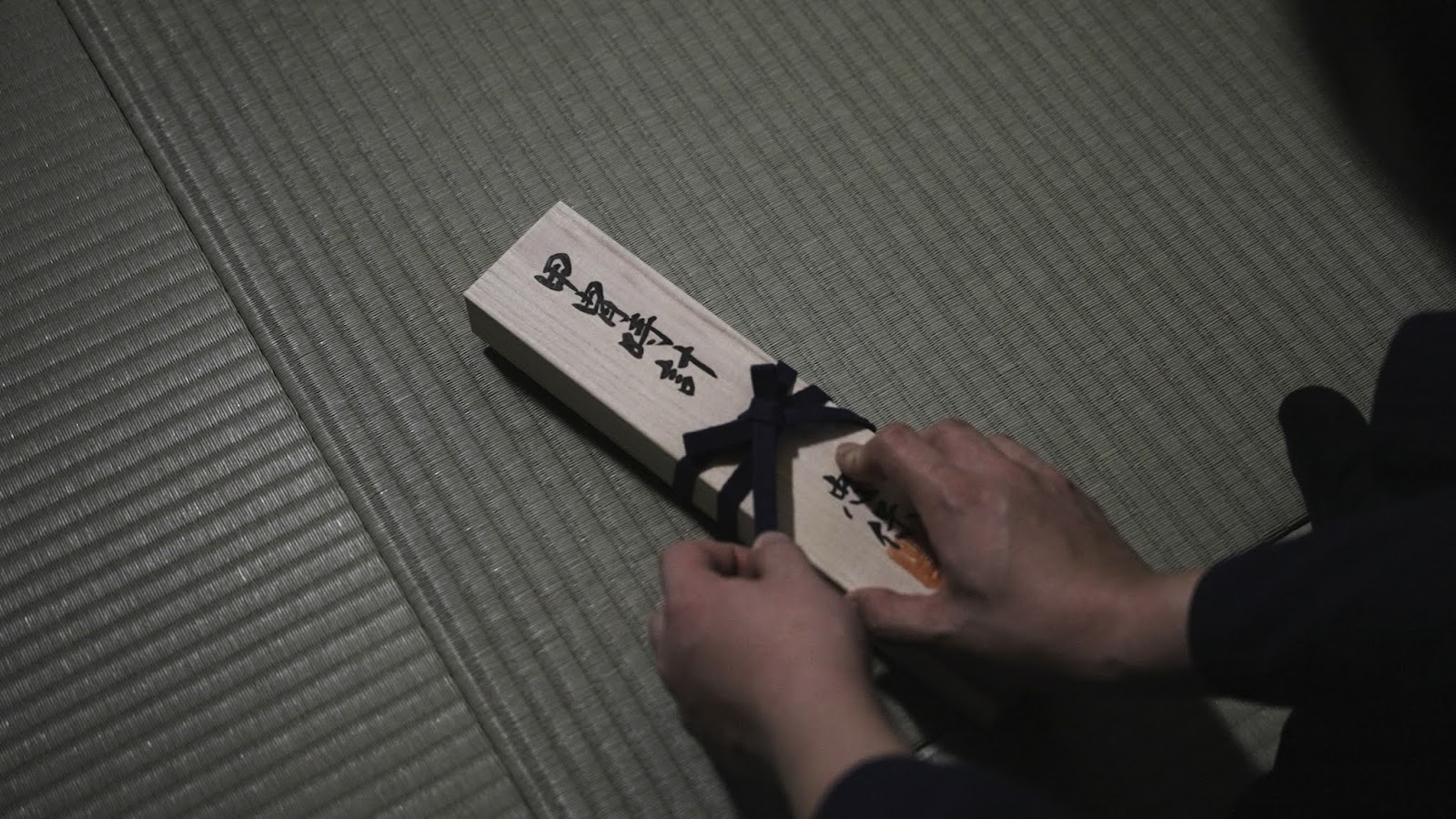 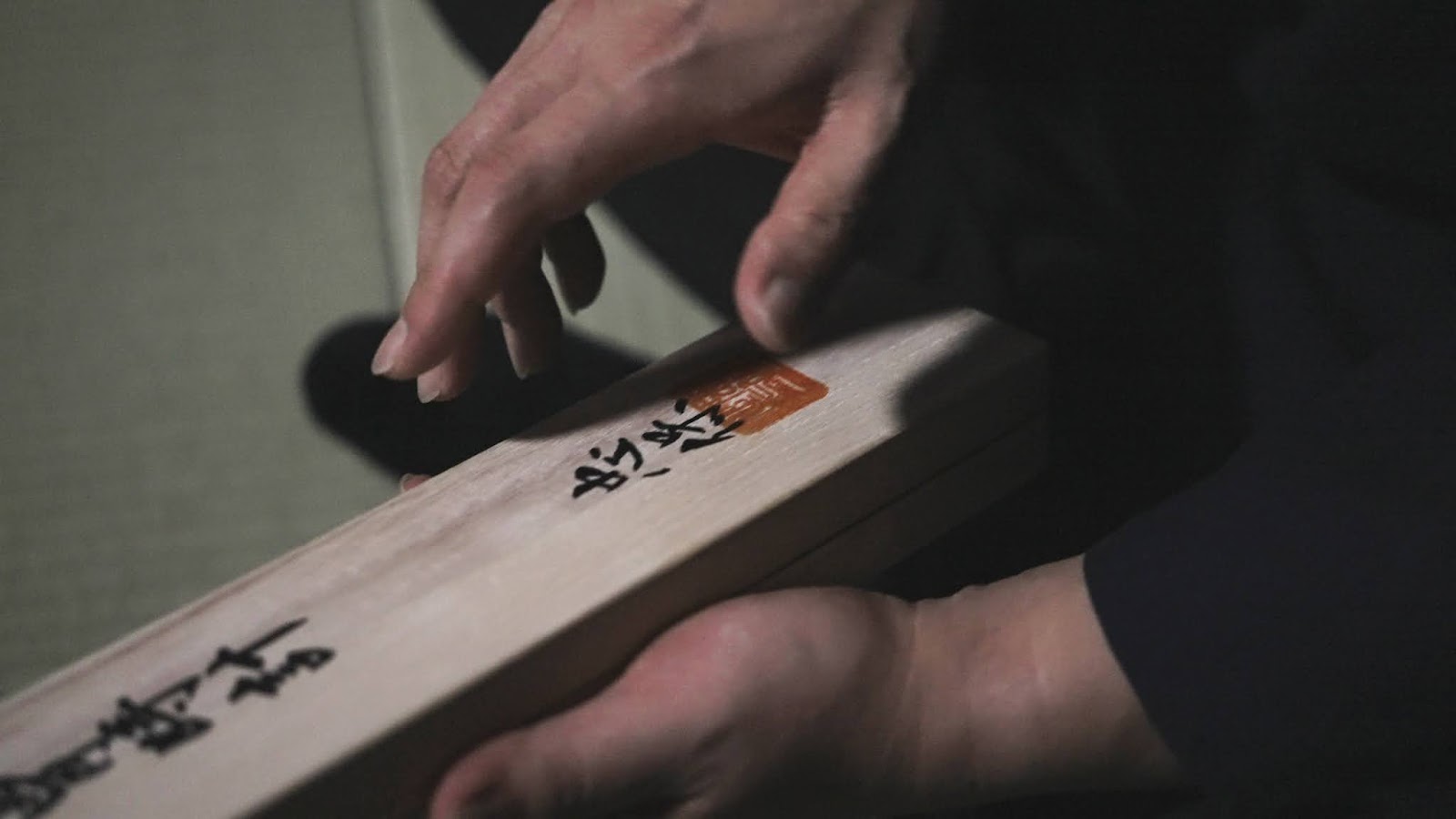 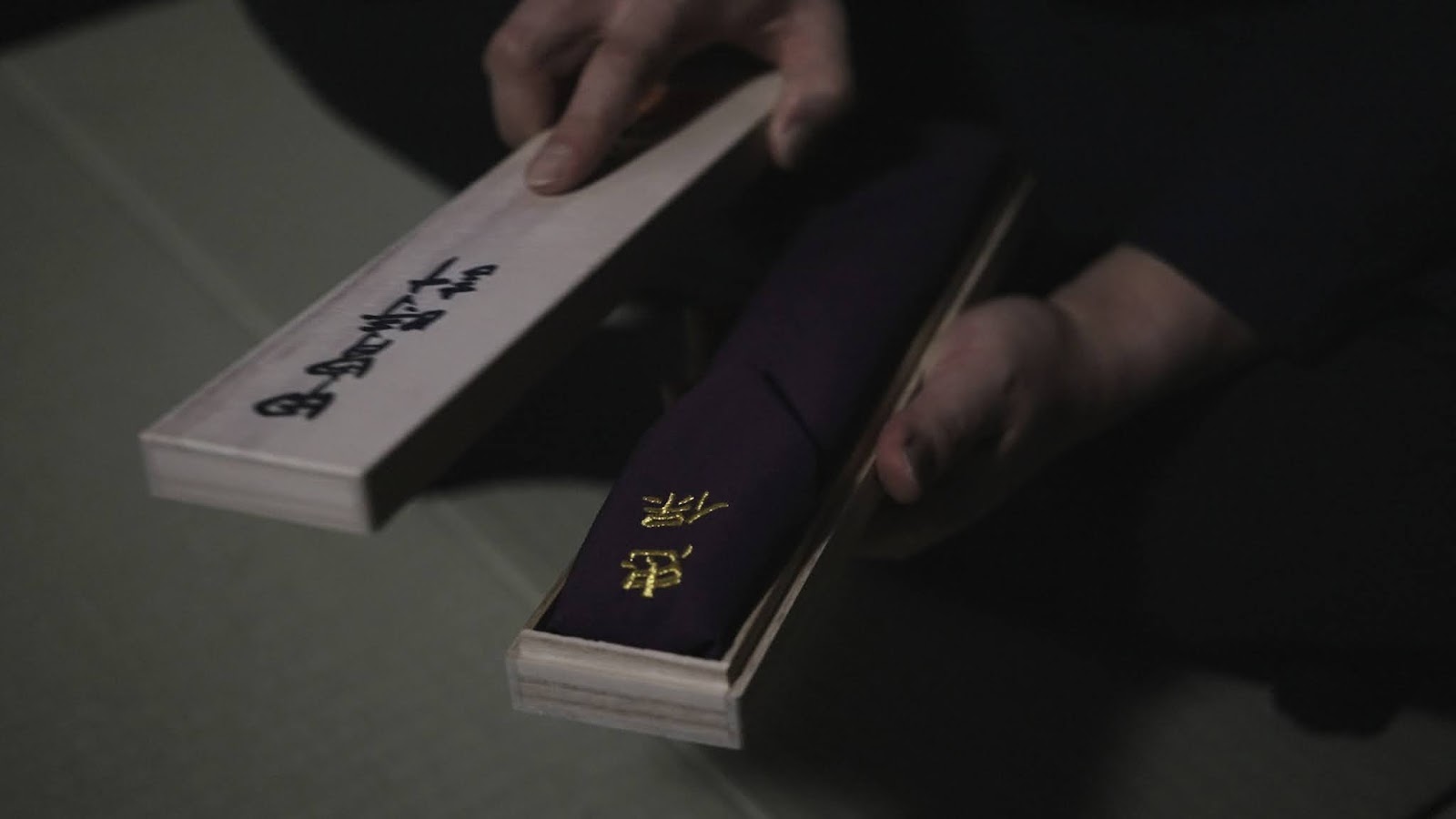 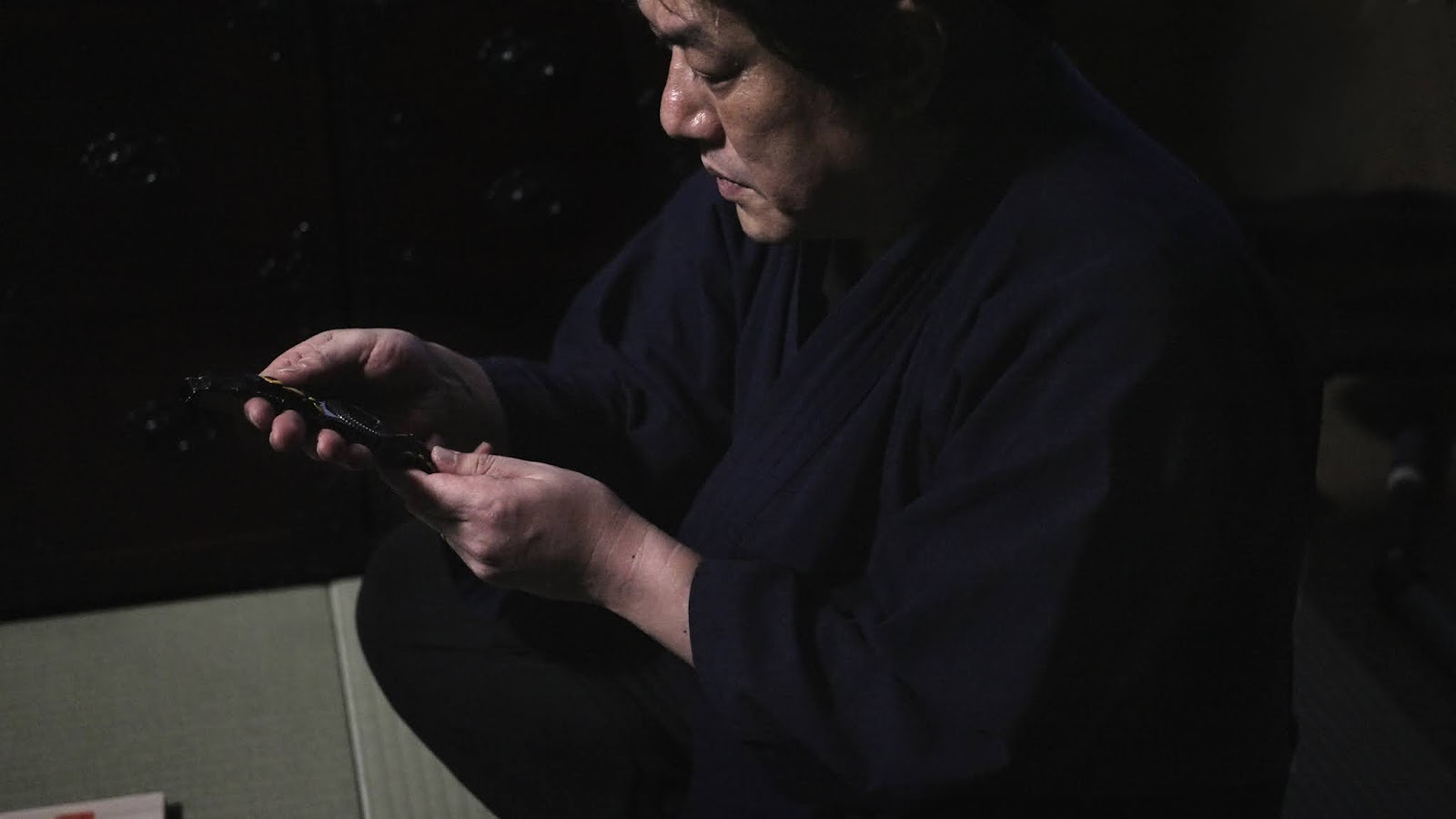 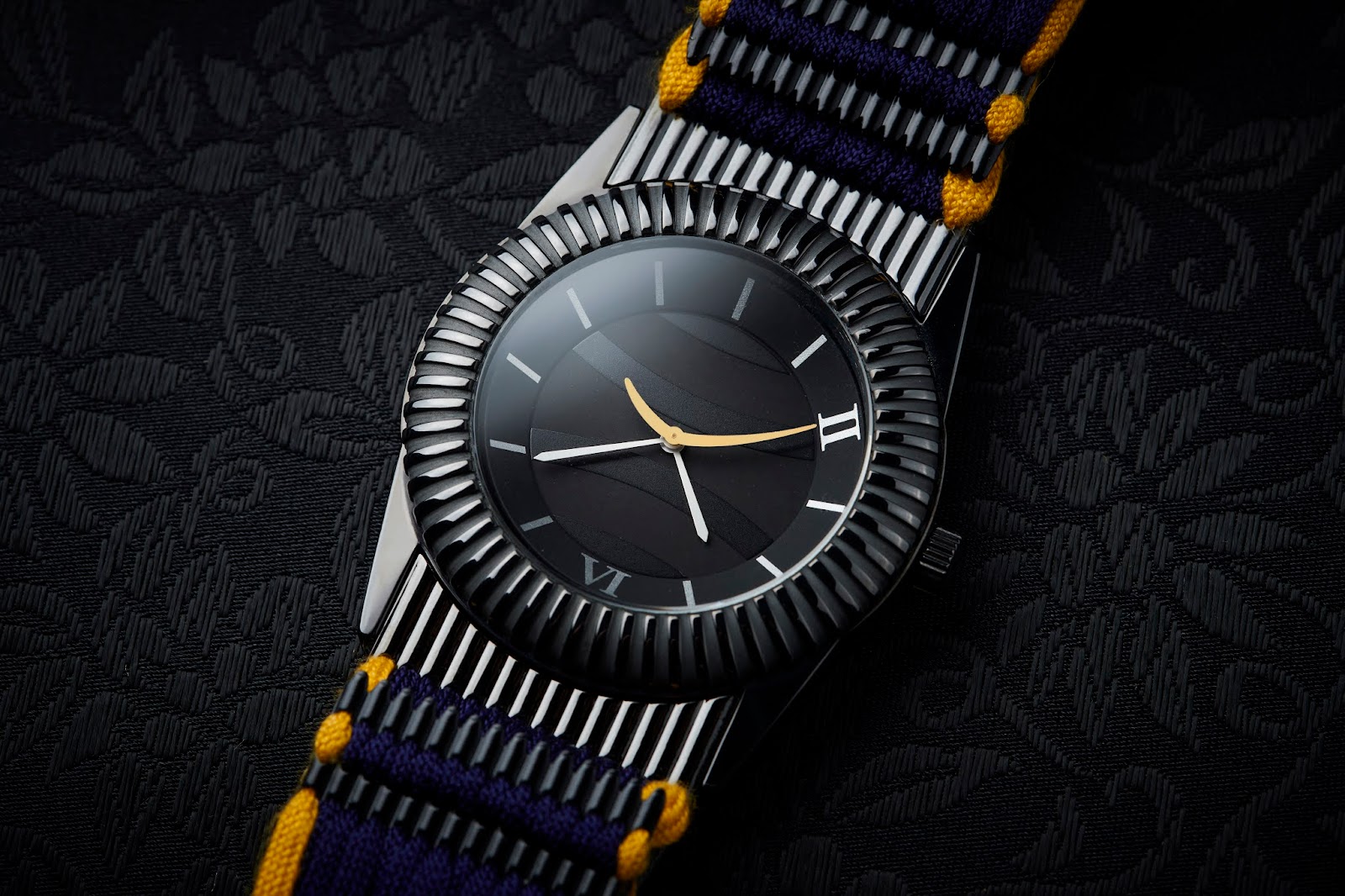 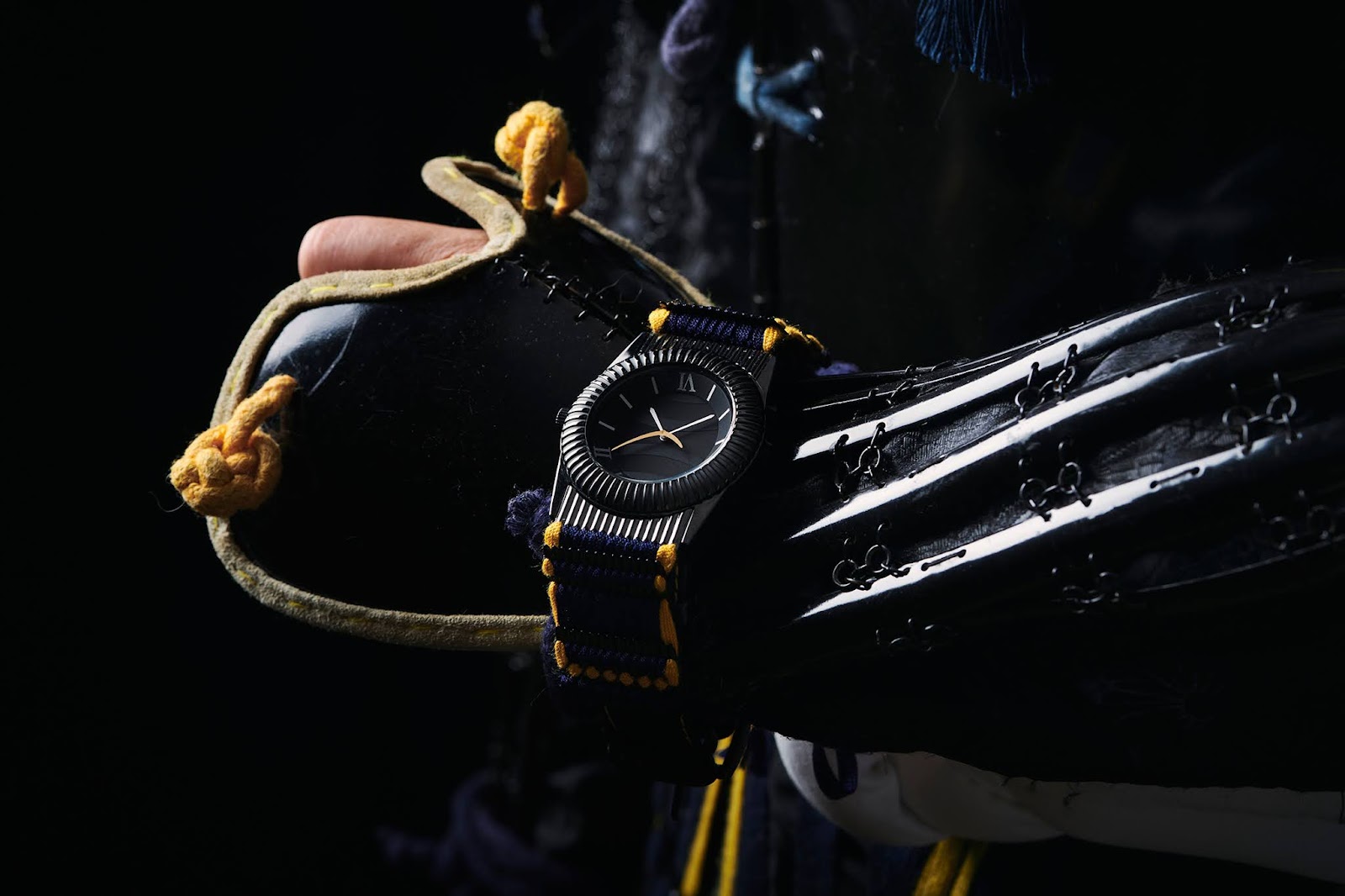 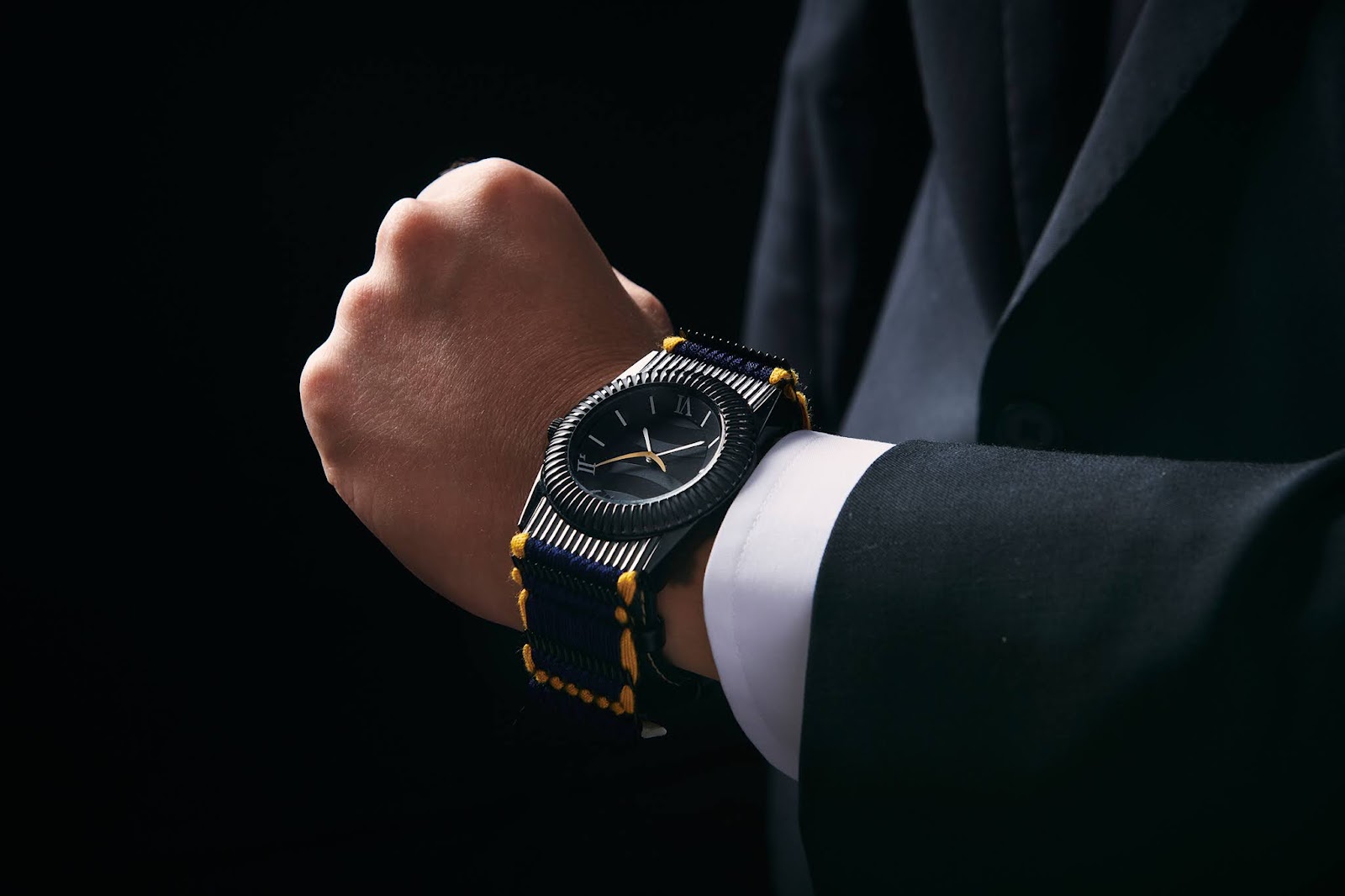 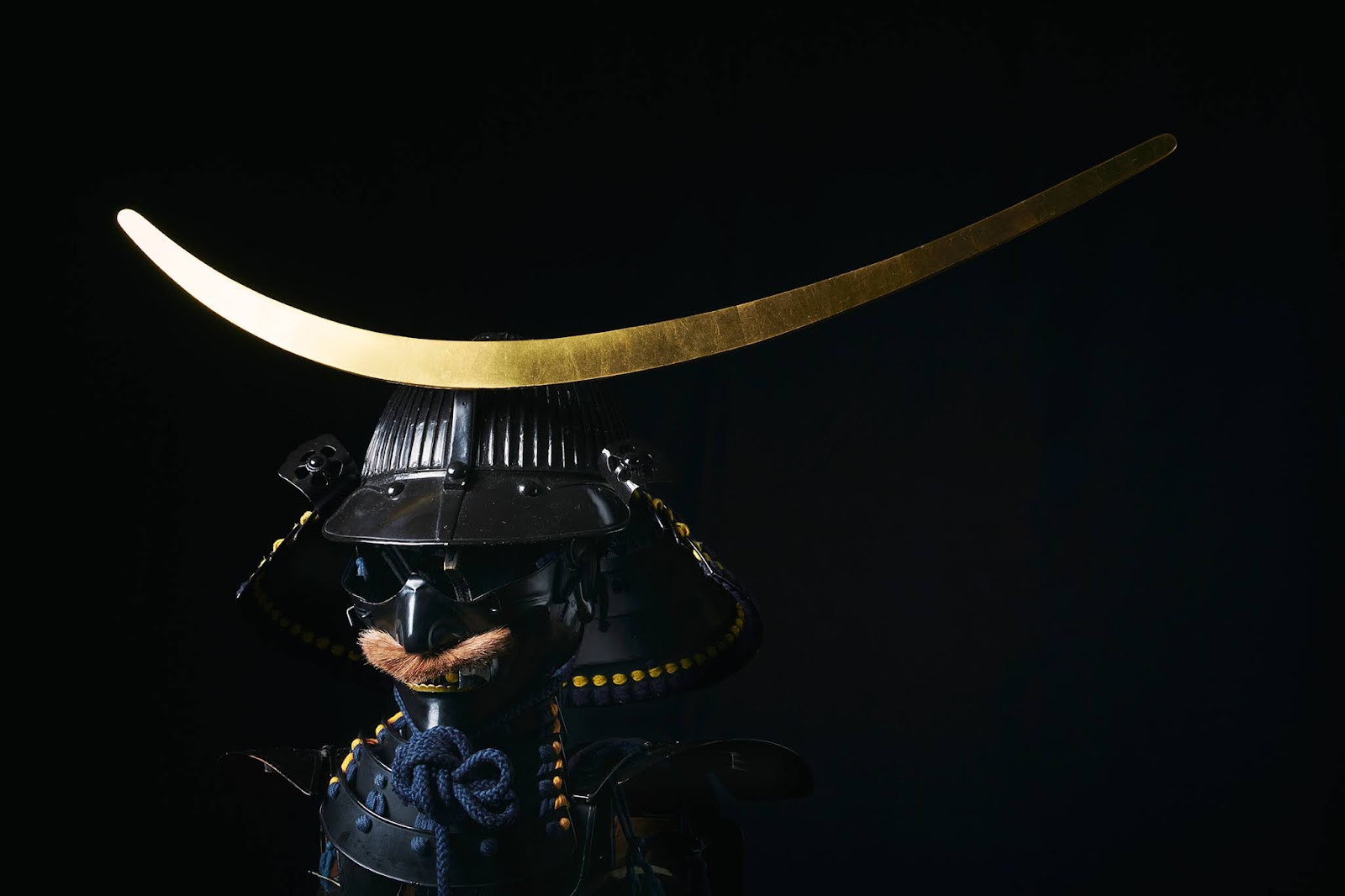 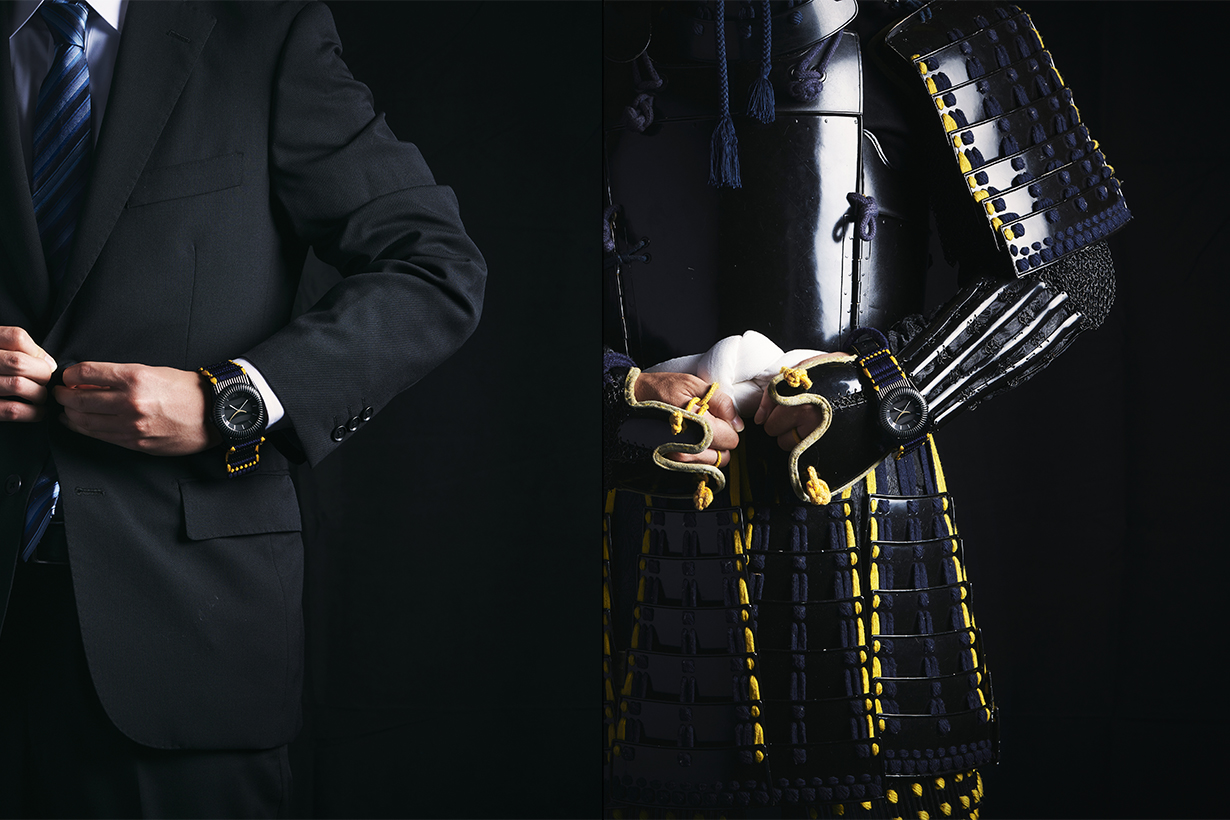 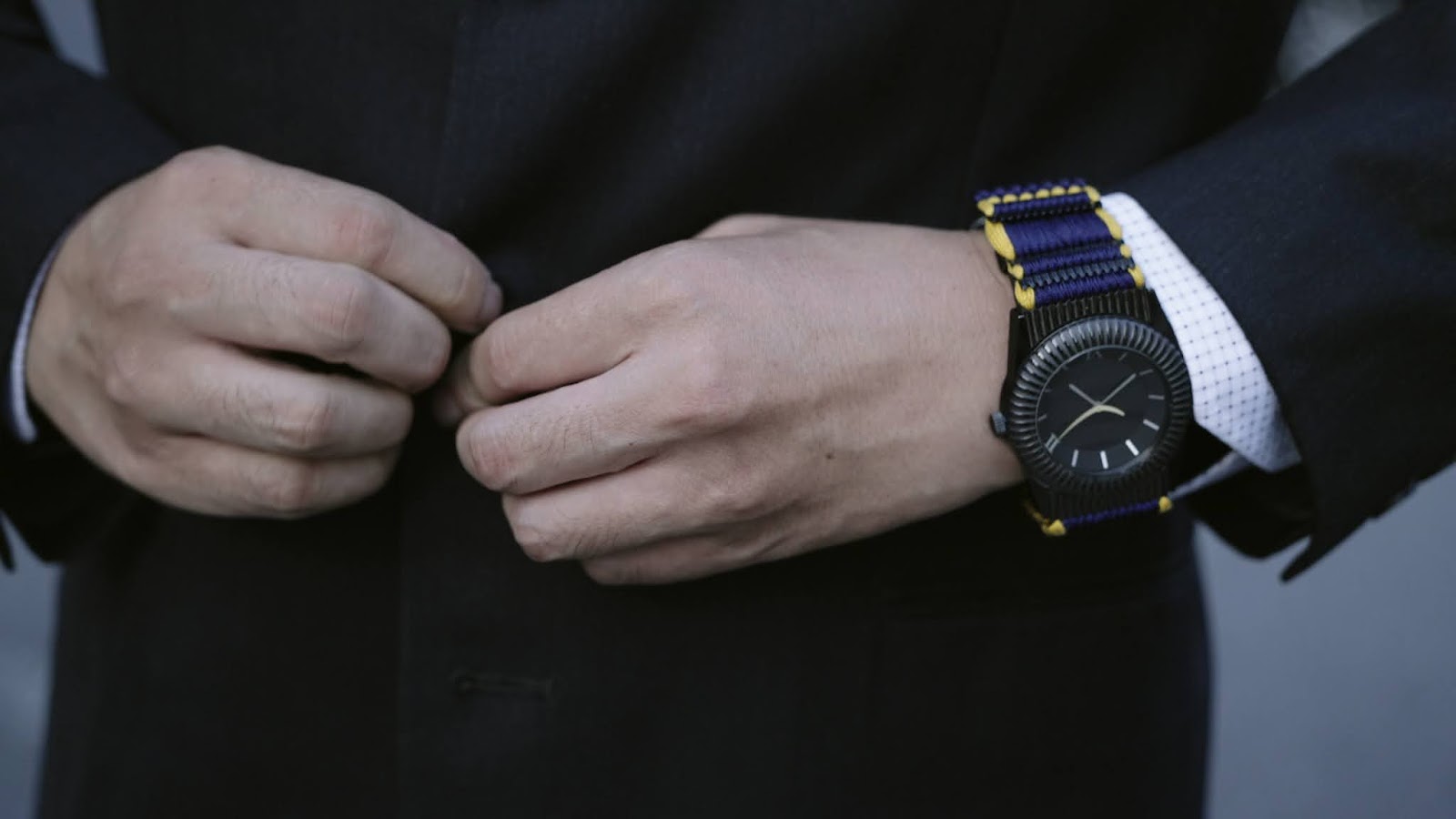 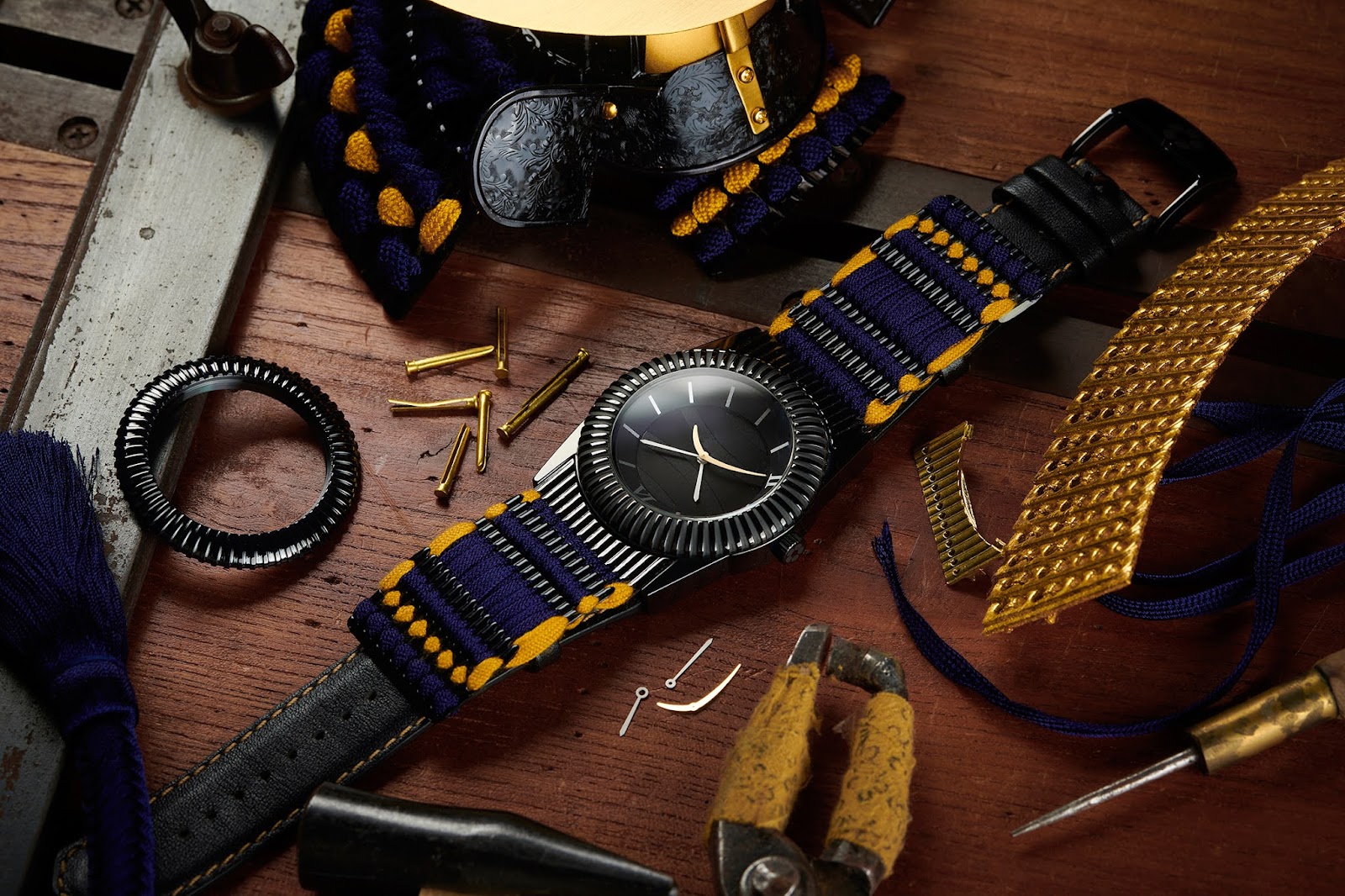 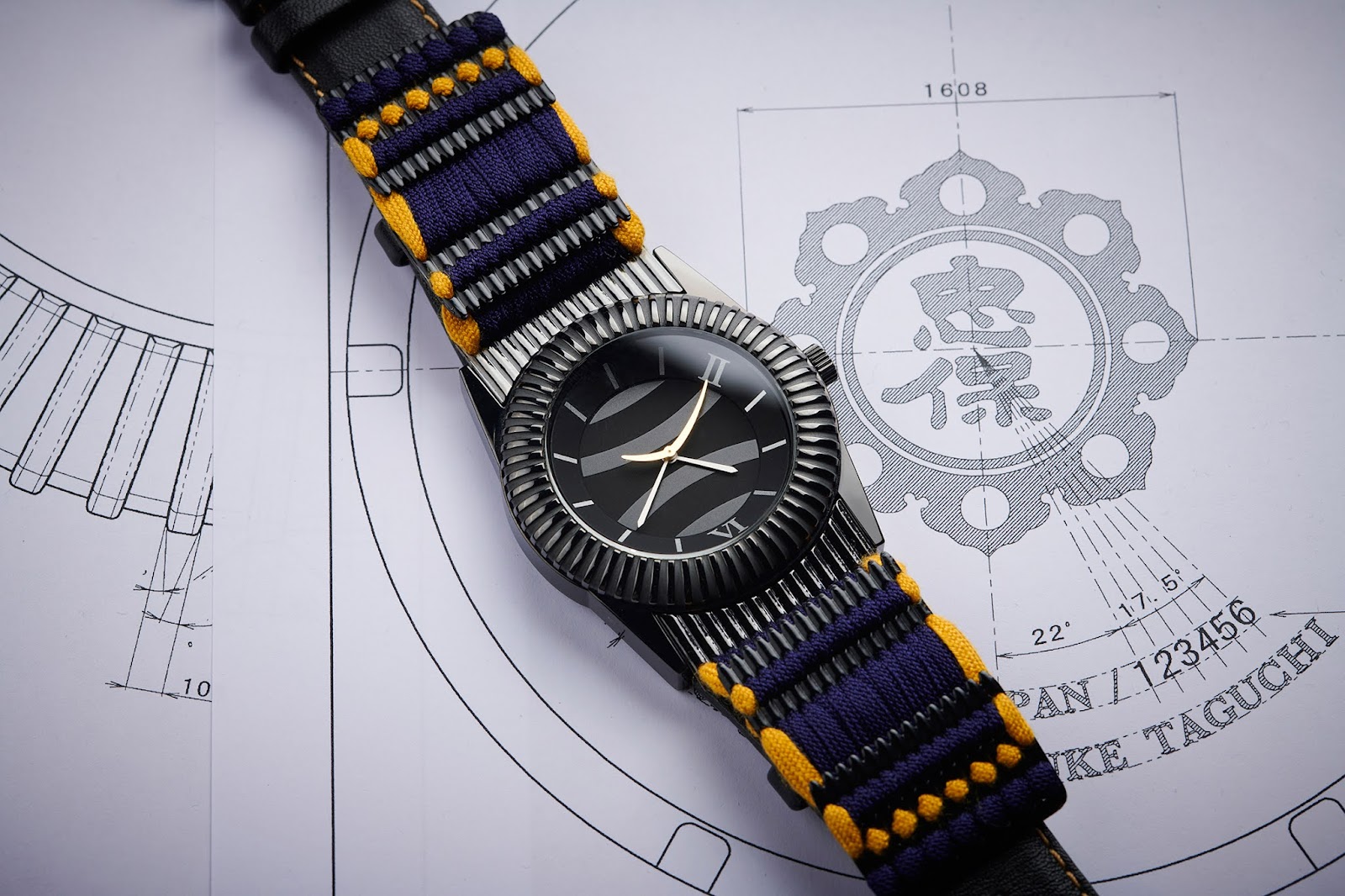 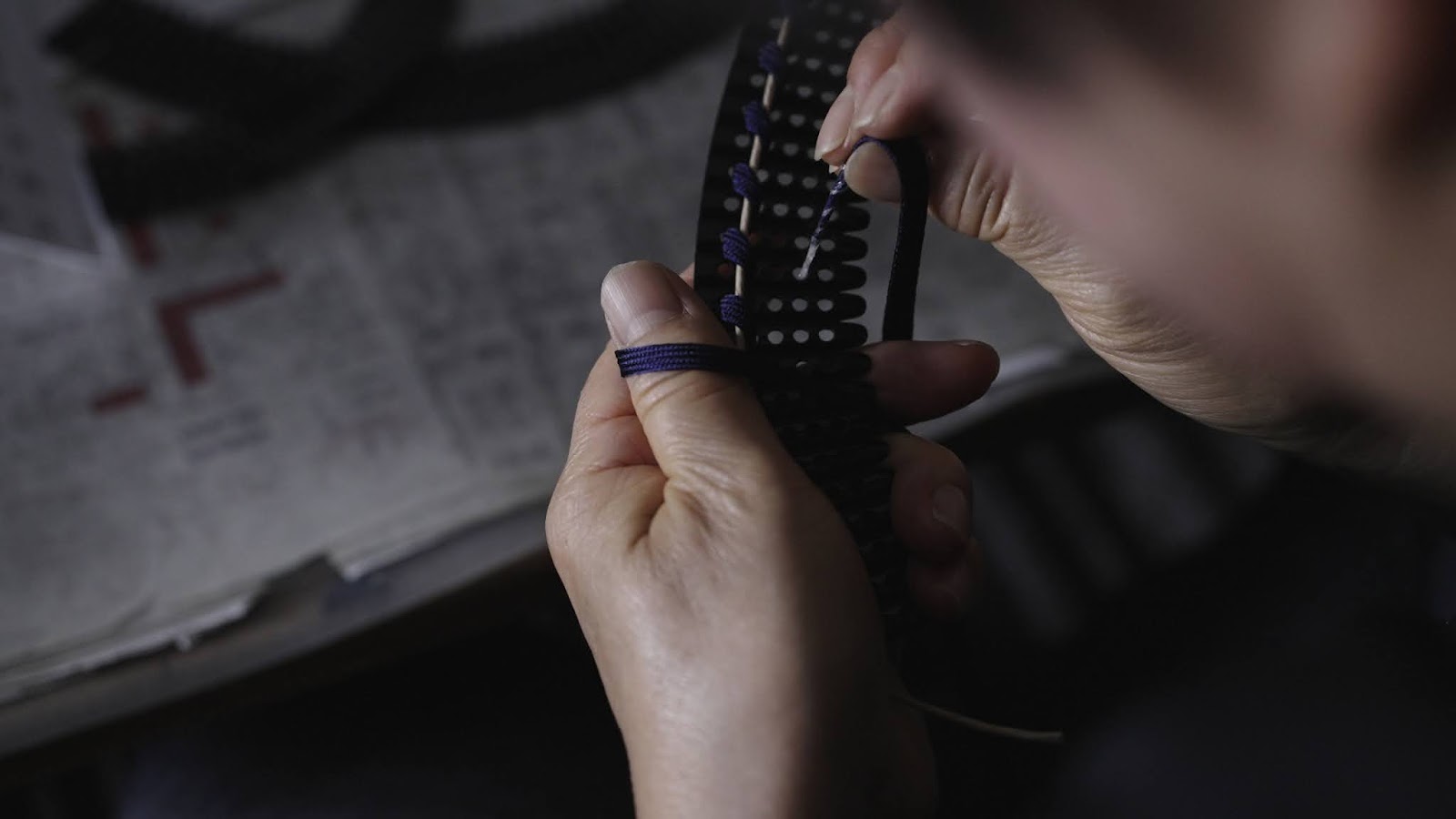 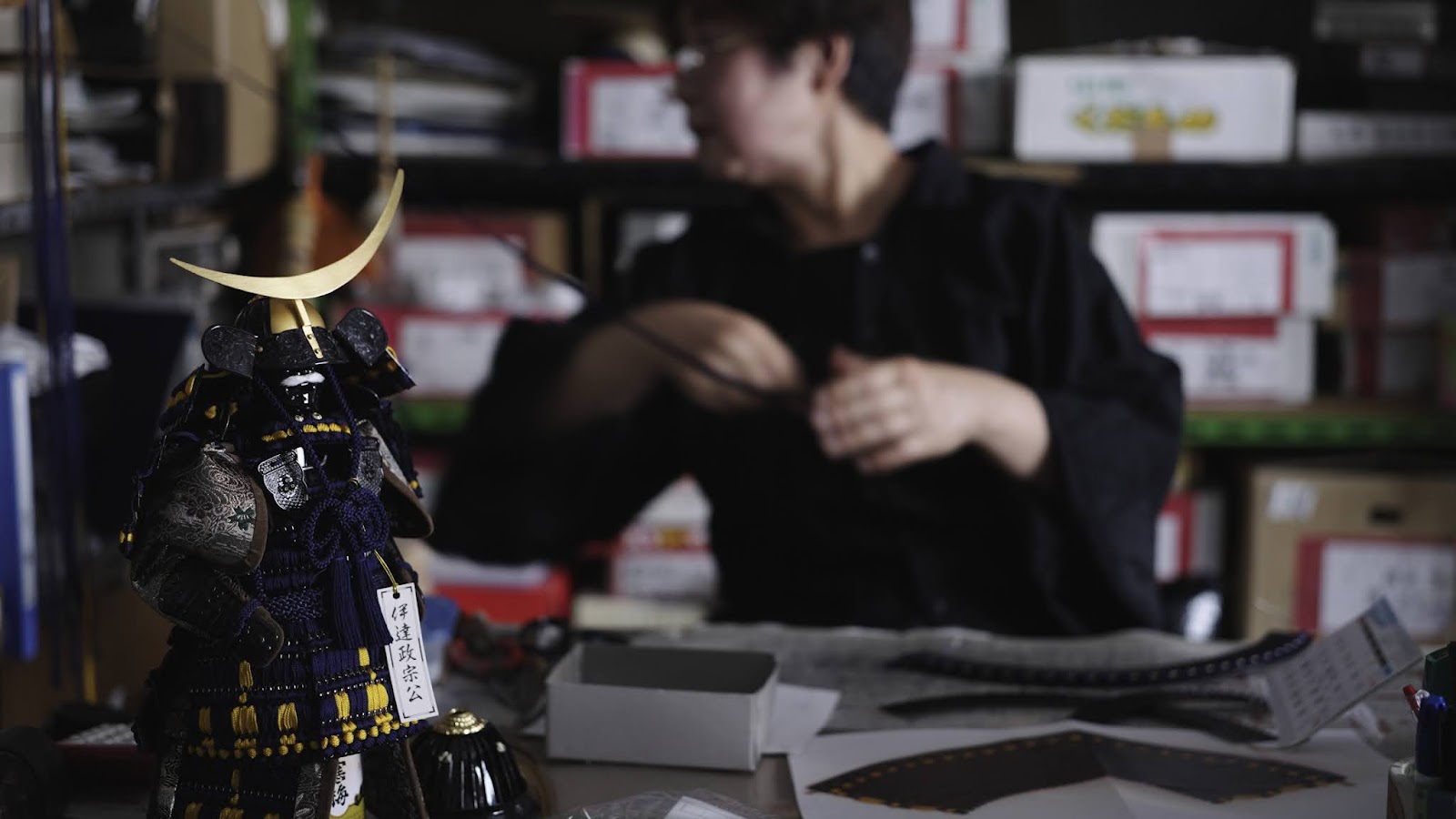 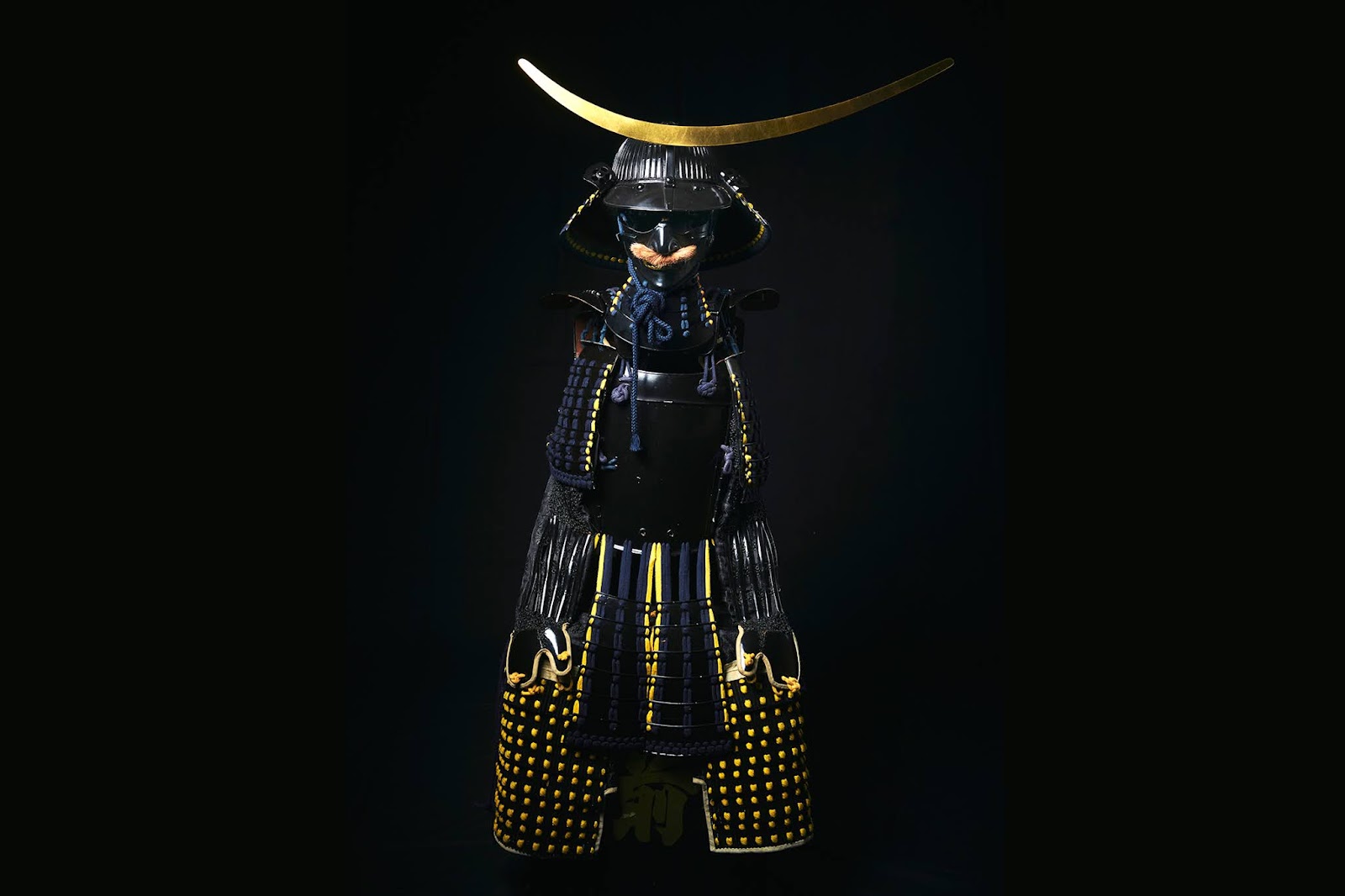