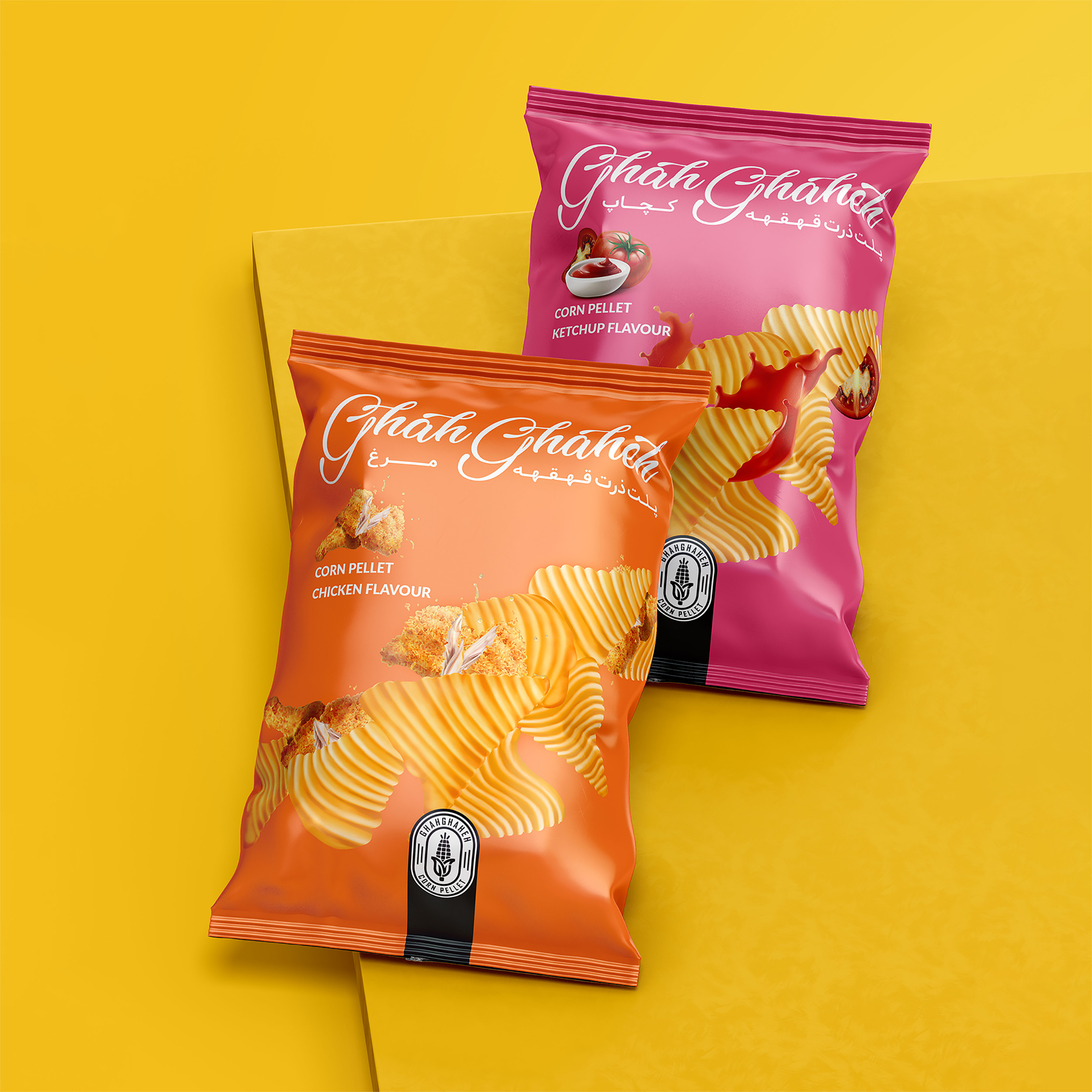 Don’t forget to create an identity and concept!

Creating harmony and integration of the design in the scale of 6 flavors creates a commotion in the creation of a shelf effect. In this project, by illustrating chips and its food elements, we formed a concept in such a way that the concept remains the same and only the flavors change. So we focused on the shelf effect created by its integrity. This made the cost to be affordable for the customer.

In addition, an important part of the impact of chips on store shelves is the play with colors. Choosing a smart color and finally monitoring its printing makes a difference between other chips in the market, which we tried to achieve in this project. We thank God that this project was well received by the consumers of the target market after being exported to Iraq. 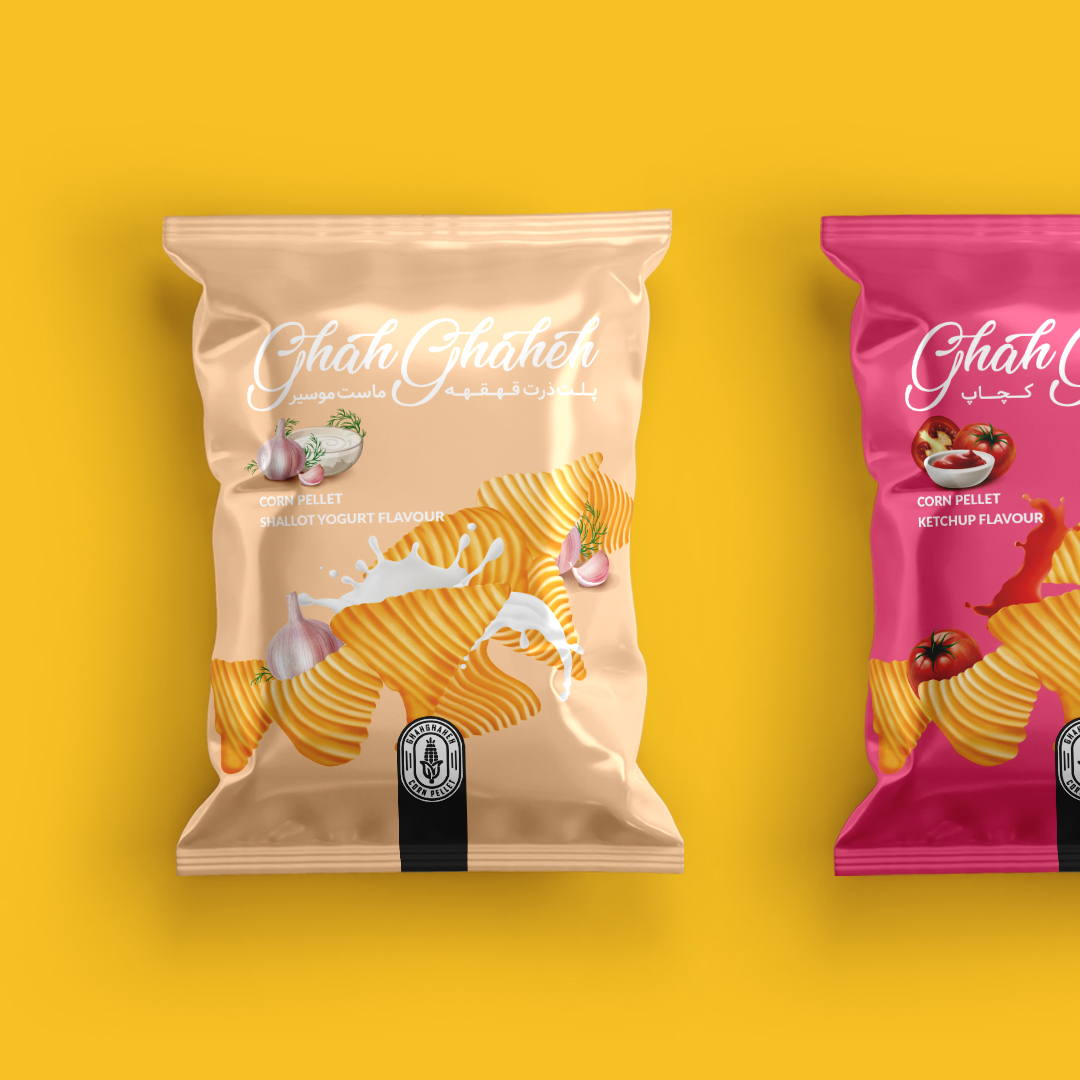 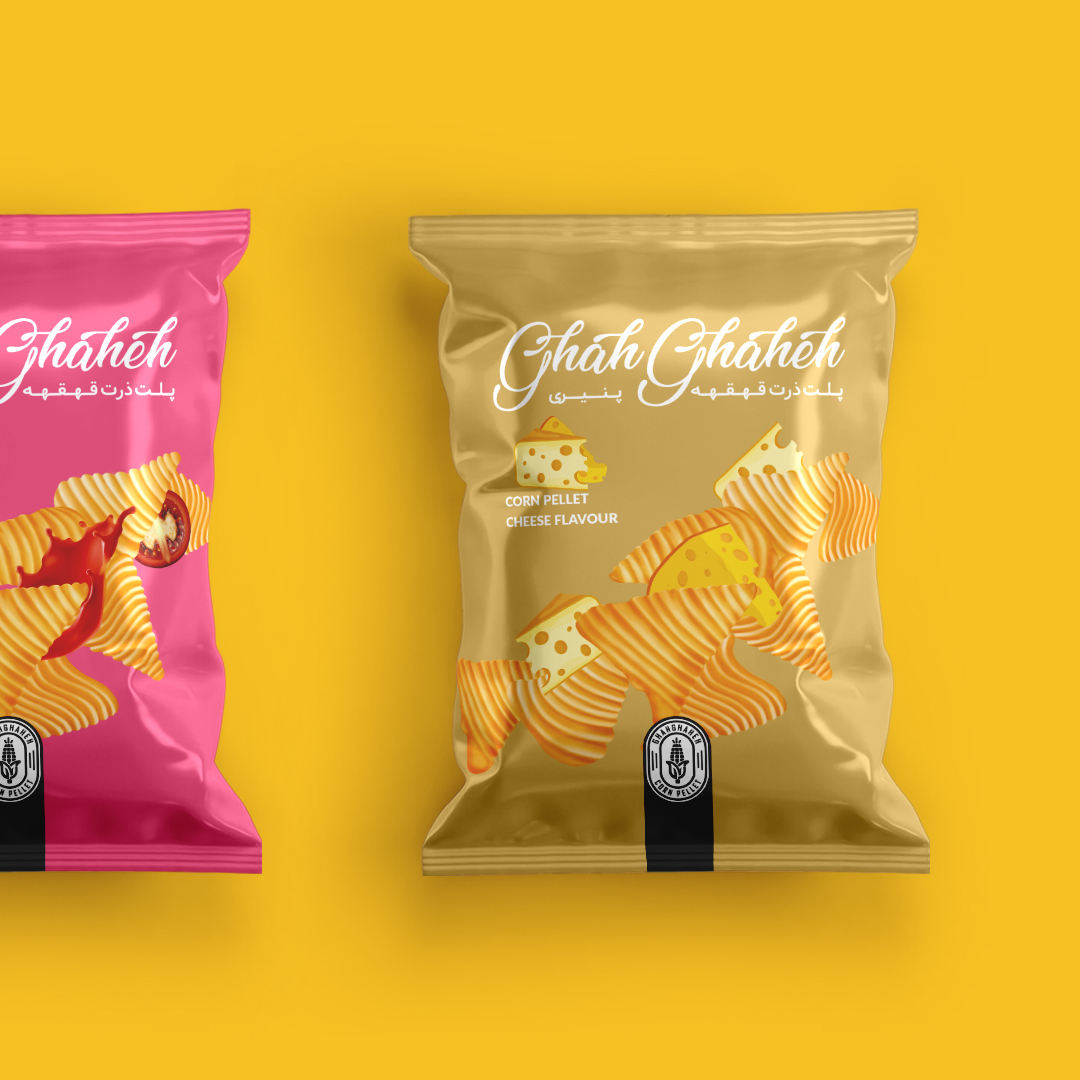 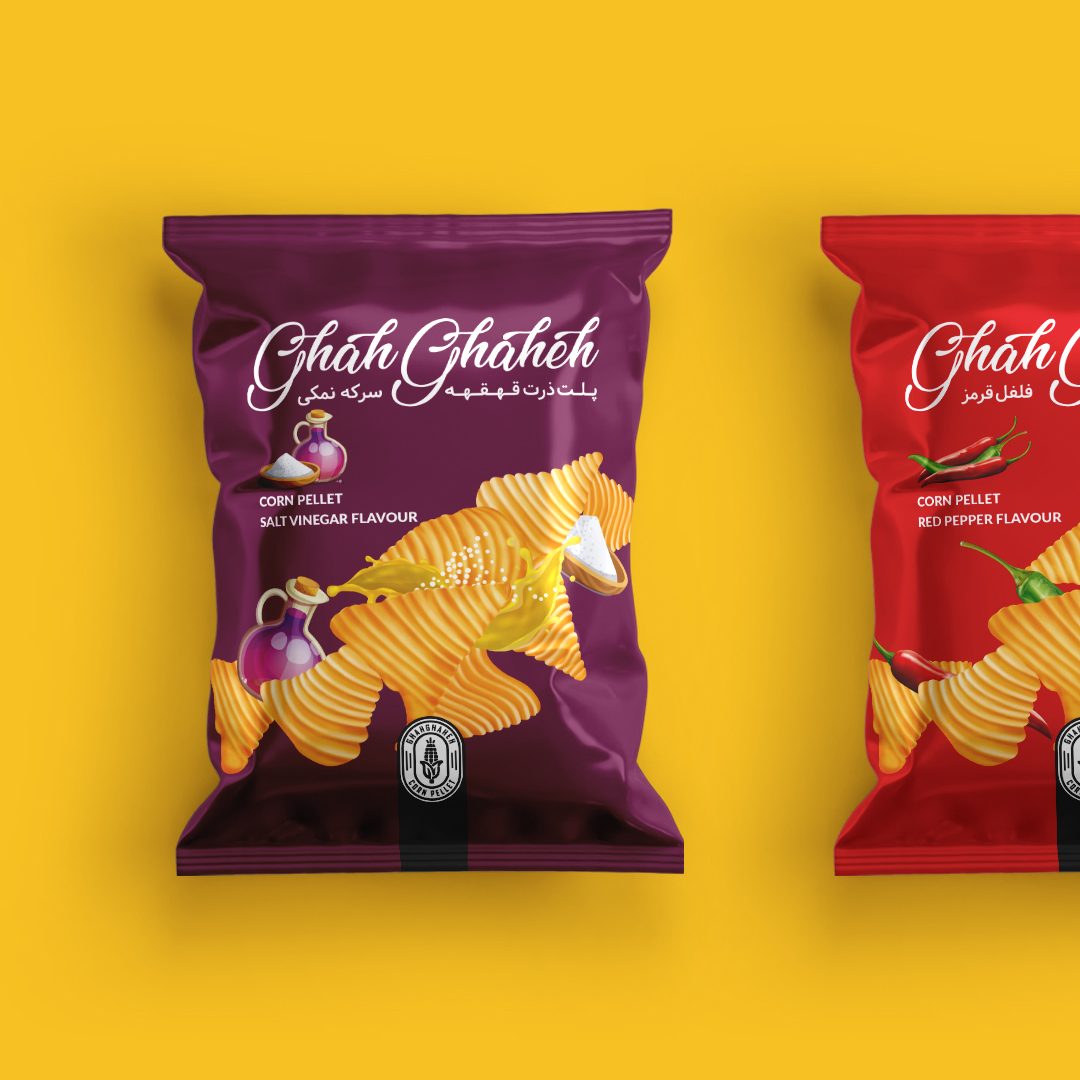 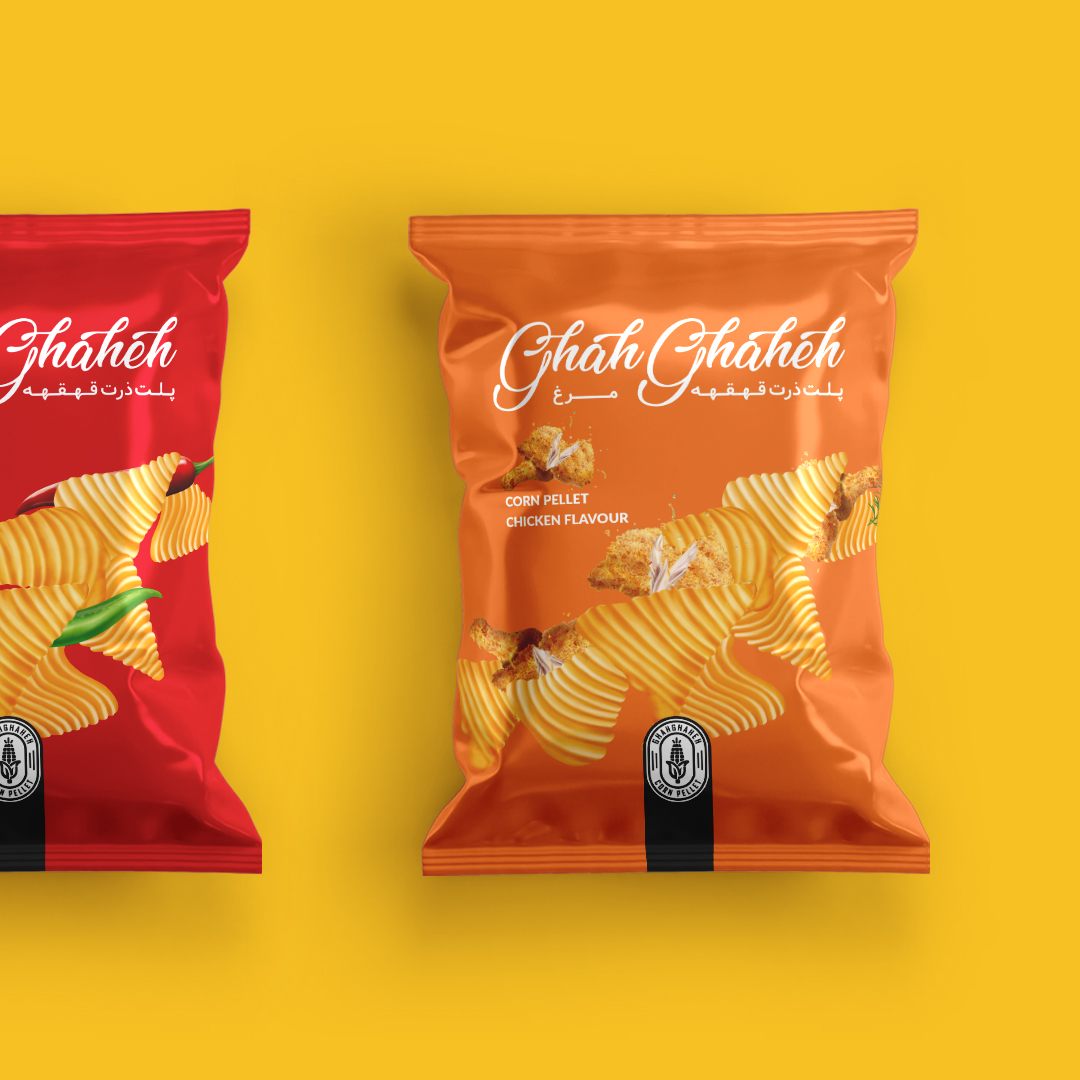