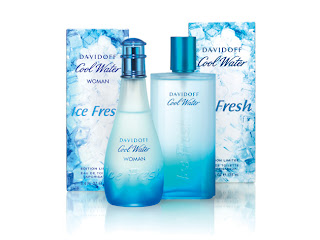 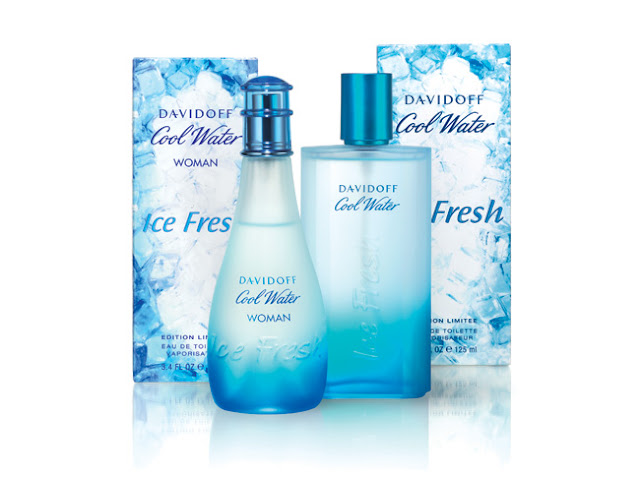 In 1988, Davidoff Cool Water launched a new generation of fresh and sensual fragrances for men, a range that has enjoyed bestseller status worldwide for the past 20 years.

Operating in an intensely competitive and extremely dynamic market, this historical – and strategic – brand is obliged to reinvent itself constantly in order to create desirability, reassert its marketing message in the retail outlets, and attract new customers. This is why it decided to entrust Enjoy Design with the task of creating the packaging for its Ice Fresh limited edition.

Building on a powerful idea inspired by the brand’s distinctive DNA, the agency decided to place considerable emphasis on the frosted aspect of the packaging, focusing on a hyper-fresh nec plus ultra aquatic style designed to coincide with the seasonal appeal of this eau de toilette: a crushed ice effect on the boxes and a deep-freeze look for the bottles with their two tones of blue: turquoise for men and ultra-marine for women. On the front, the typography chosen for the Fresh Ice brand gives the impression that the name has been etched on the surface using an ice pick, and the blue anodized stoppers – sporting a metallized effect for women and a matte anodized finish for men – creates an almost jewel-like dimension with their resemblance to sapphires.

Ice Fresh is being launched on virtually every market around the world starting with Europe and followed by the United States. This is why the agency made a particular effort to create a type of packaging deliberately aimed at a young target audience, well versed in the Internet codes of supra-sensational communication to ensure the message is immediately recognized in all cultures.