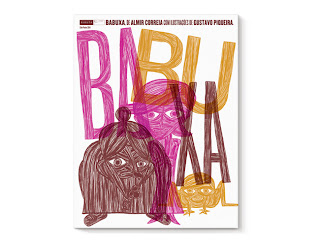 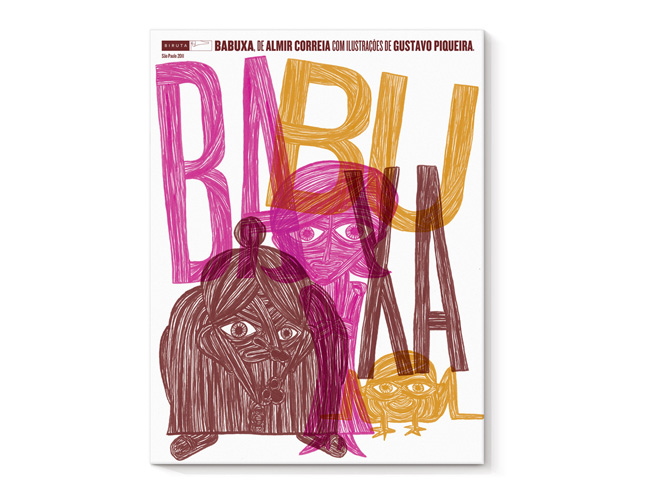 “Babuxa” is written by Almir Correia, illustrated by Gustavo Piqueira and designed by Casa Rex, and is available now through Editora Biruta’s website or in leading Brazilian bookstores.

Heading up Casa Rex, Gustavo Piqueira who has received more than 100 international design awards and has also written 10 books, besides recently being responsible for the concept and translation (English to Portuguese) of the irreverent book from the 2nd century “The True History” by Lucian of Samósata, has just developed the illustrations for “Babuxa” – a new book release published by Editora Biruta in Brazil.

The illustrations were created with a paintbrush and in Nankeen ink and are integrated into the graphic design of the book, which was also developed by Casa Rex. Through the play of colours, they form the basis for the visual structure of the book, interacting with the narrative and also with the background pages.

“The colours of the illustrations have been selected to emulate the transformations that the main character Babuxa assumes during the story. At the beginning they take on a more sober tone, changing to livelier tones of pink when she becomes a beautiful woman. And the same thing happens with the whole book’s graphic design.”, says Gustavo. 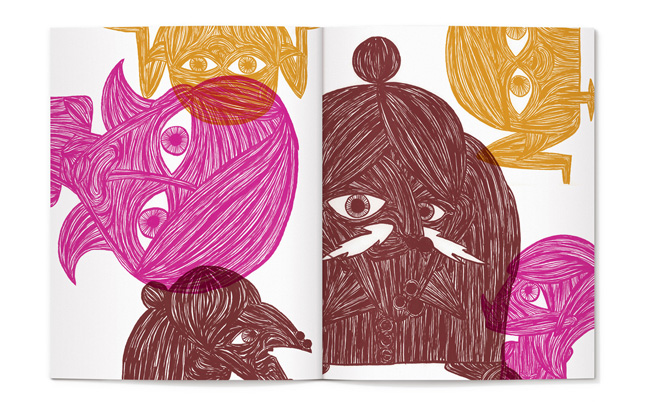 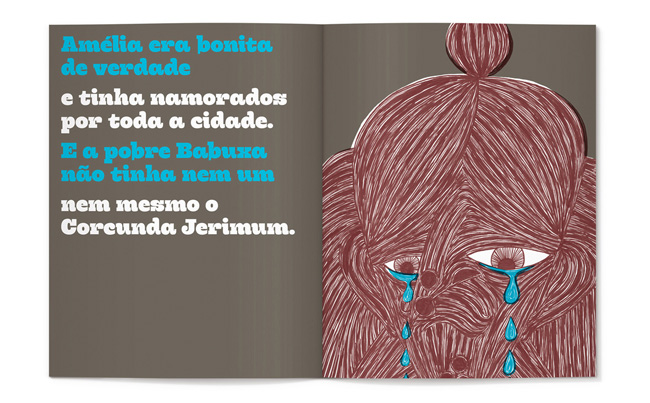 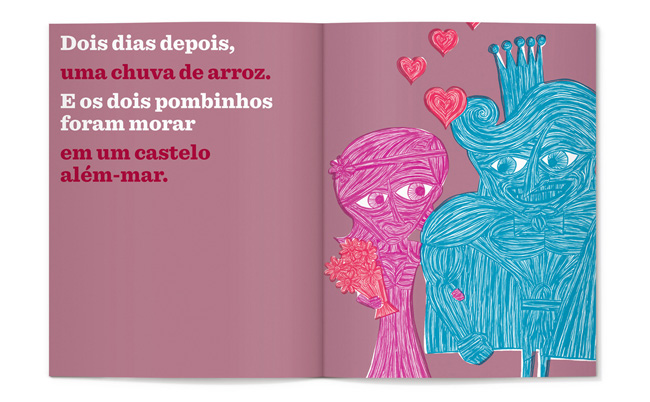 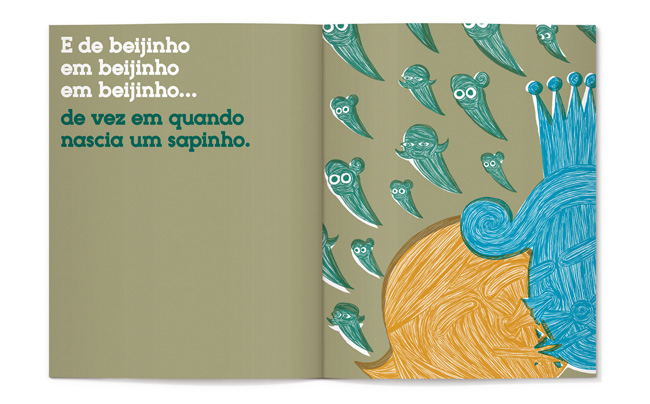