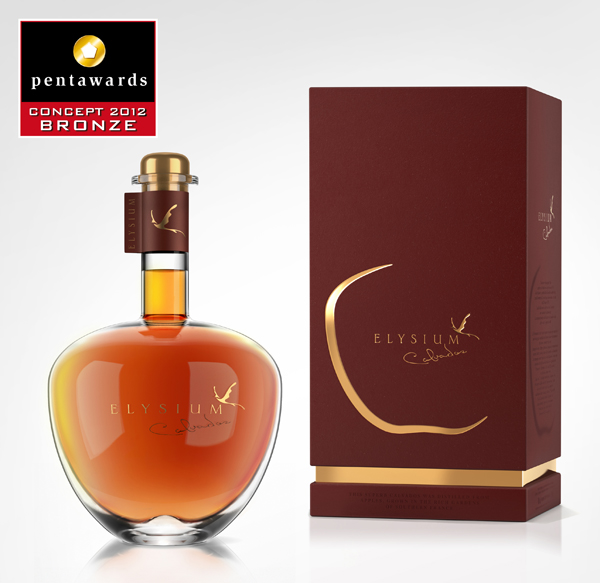 STUDIOIN has got a prize at the worldwide competition PENTAWARDS which is exclusively devoted to packaging design.

The Calvados Elysium project created by Arthur Schreiber was awarded a bronze in Lux category.

The choice of name for the Elysium product was based on quality and taste of a drink. Elysium is a paradise located on the edge of Earth where existence is peaceful and harmonious. The Author was inspired by Greek mythology and the concept of Fruit of sin and decided to create a bottle shape which would replicate contours of apple. The original color of drink gives the product more realistic look.
The winners were awarded at the official Pentawards ceremony which was held in on Thursday 04 October 2012, in the historical setting of the Opera Ballroom, Intercontinental Hotel Le Grand, in Paris.

The Moscow studio STUDIOIN was founded in 2009 and specialized on branding in alcohol beverage industry. STUDIOIN has already been awarded at the Pentawards in 2011 with the New Year 2011 Special Edition Wine. 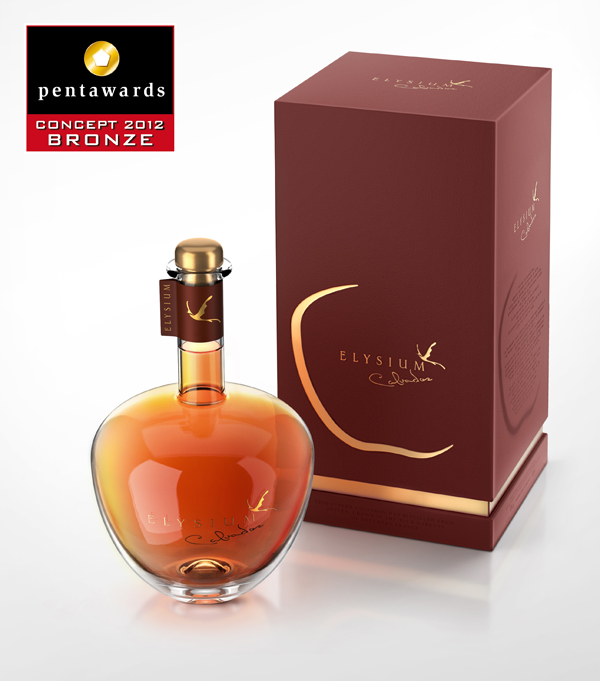