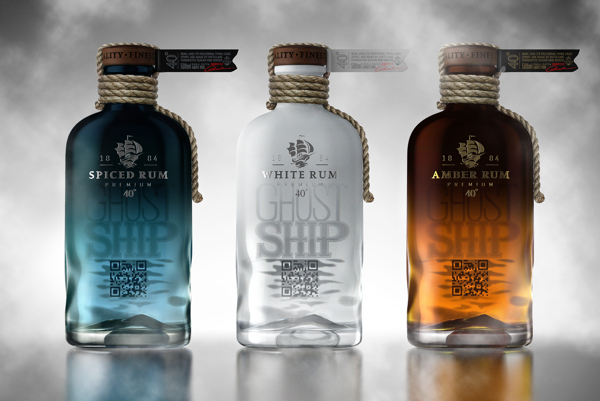 The ship was built in 1884, in New Zealand. Not long after this she left for North America but disappeared along the way. Someone claimed that the ship got stuck on a reef and sunk. However, there have been numerous accounts from eyewitnesses claiming to have seen her drifting. The last place The Ghost Ship was spotted was around Auckland, New Zealand. She appeared out of nowhere and then vanished into thin air. The Ghost Ship might be seen on a smartphone — follow this link and see if you can spot her before she disappears. 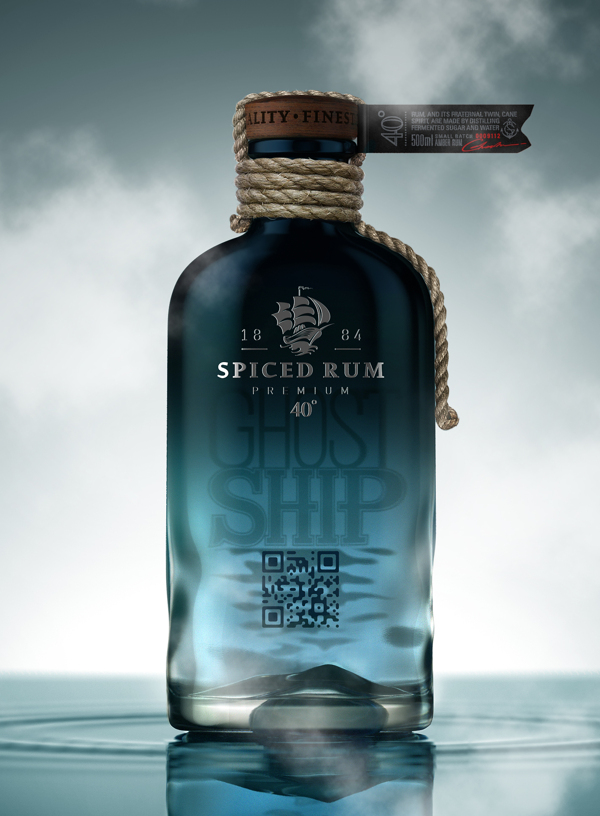 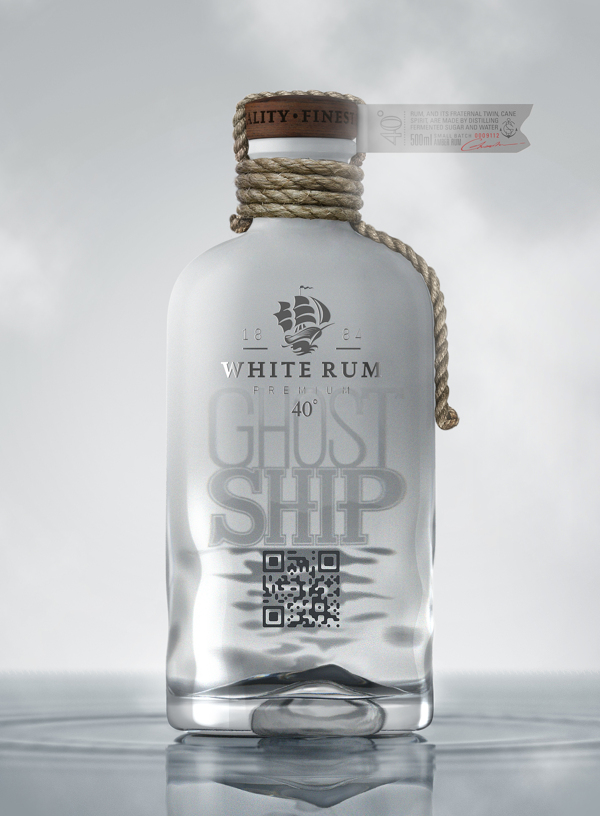 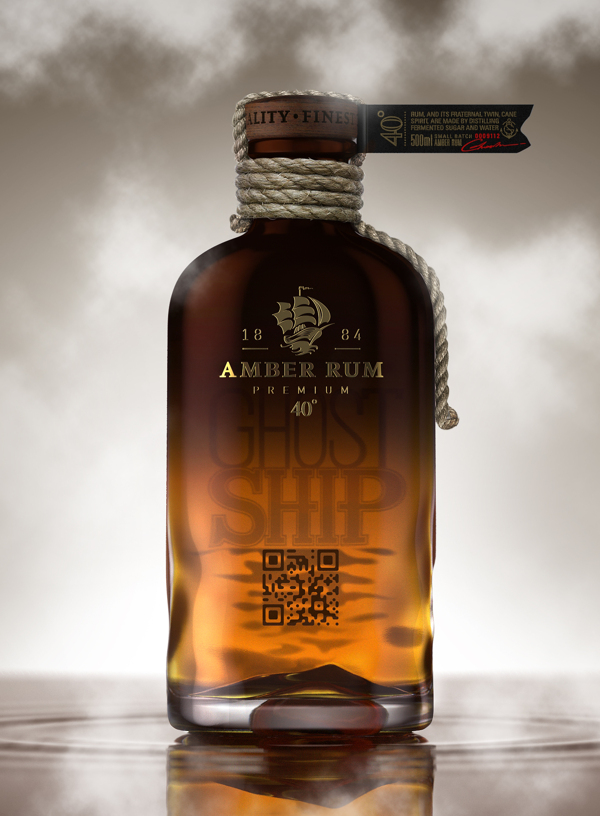 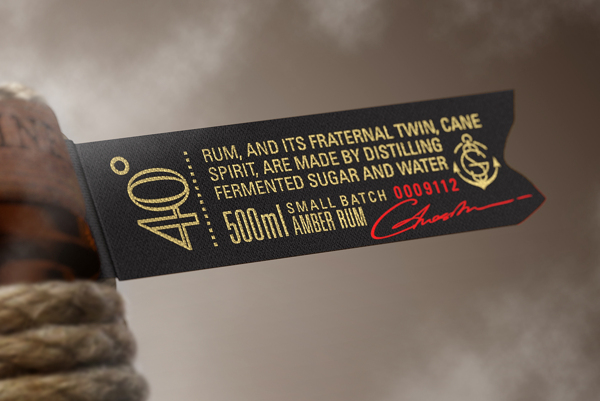 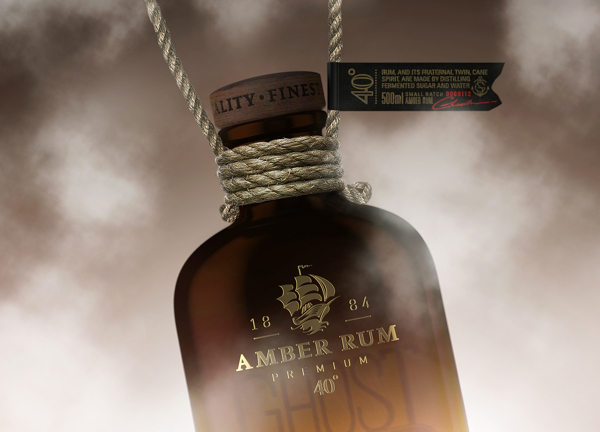 Chocolate Made By You