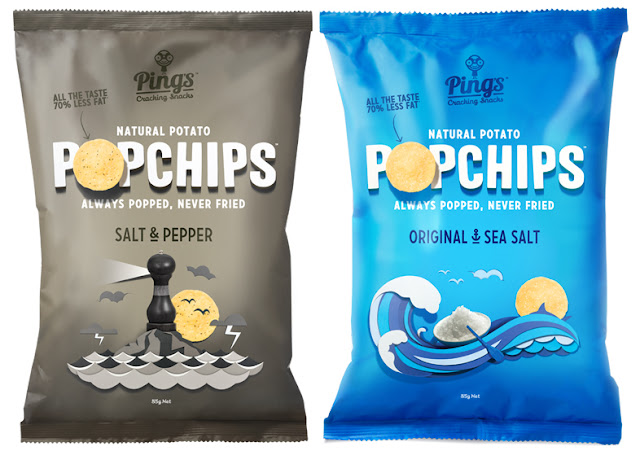 Marx Design was asked to create a brand/mascot that would work across multiple products in the snack food category.

Our first job was to create the Popchips sub-brand, which consisted of four variants: Sea Salt, Salt & Pepper, Salt & Vinegar and Sweet Chilli & Sour Cream. At this stage of the design Ping’s wanted to avoid the clichés of traditional chip packaging in order to achieve cut-through so we were fine by that!

The very name ‘Popchips’ led us to create a diorama execution in which the elements ‘popped’ off the page with light and shadows. This then became a running theme for the brand that extended to point-of-sale in the form of pop-up books and displays.

One of the rules we set ourselves was to make sure the diorama scenes always carried an idea. For the Salt & Pepper variant we created a storm setting out of layered card. The scene resembles a storm of flavour ‘putting a bit of zip in your chip’. Consumers will identify the variant with the pepper grinder as it resembles the variant name.

The whole production process was something that could not be replicated on computer alone. The paper diorama work, which took more than 500 hours to complete, was photographed, taken to the computer for print production and then printed using a gravure printing process. 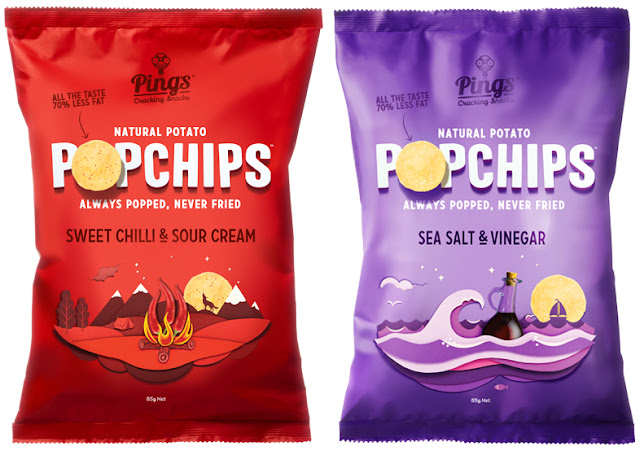 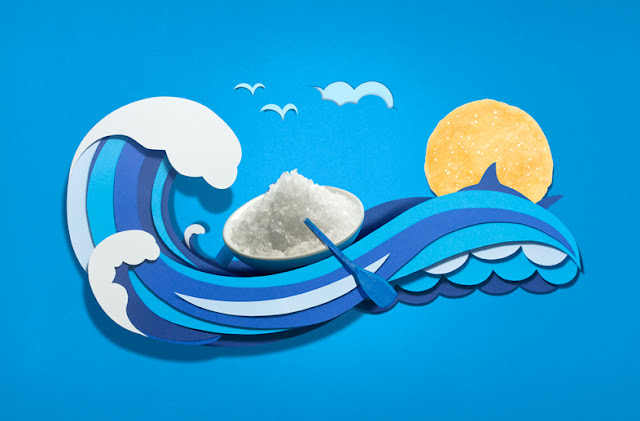 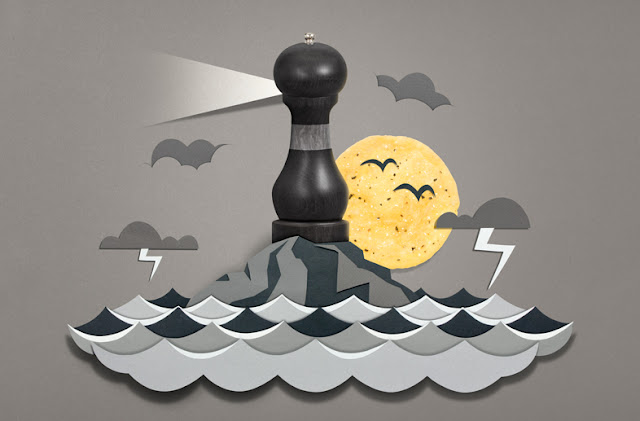 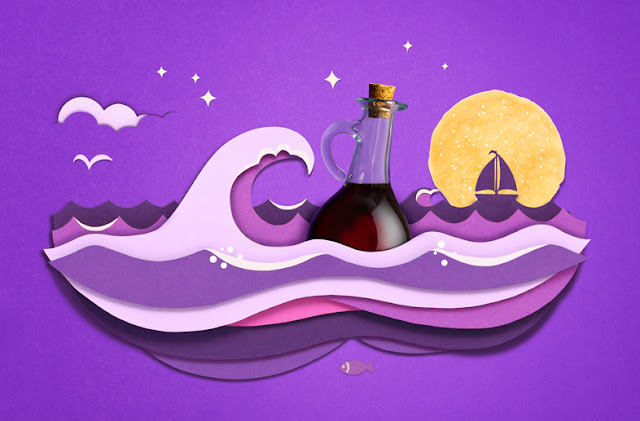 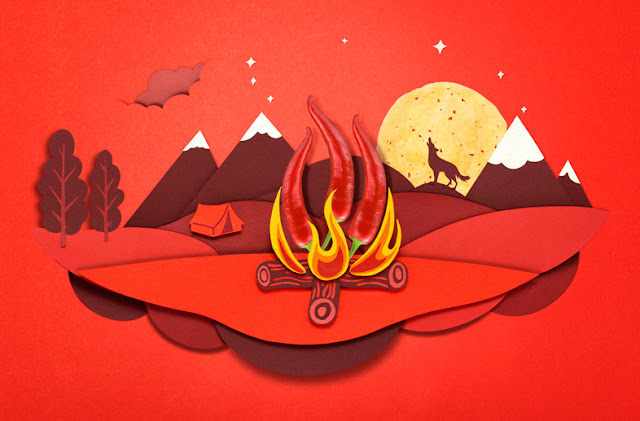 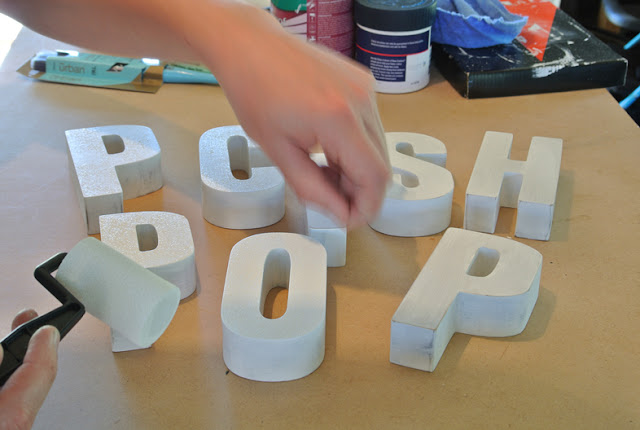 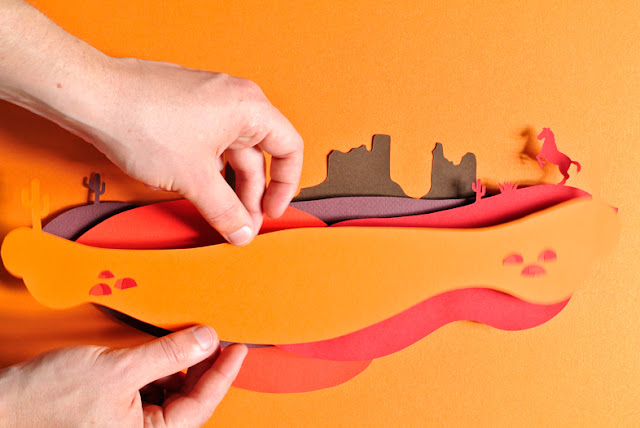 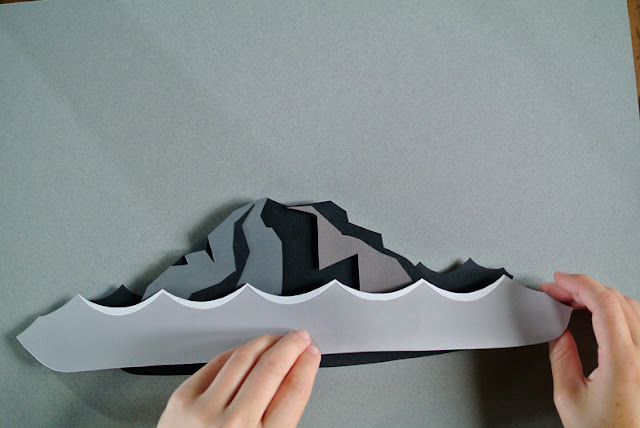 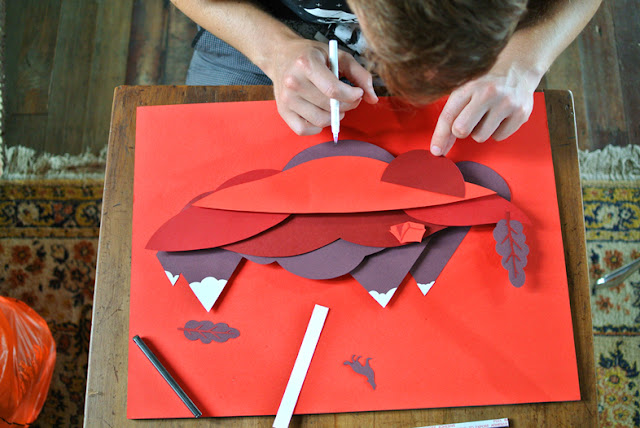