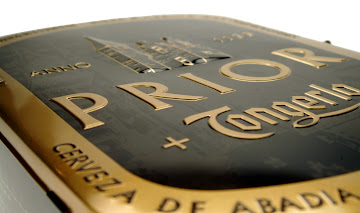 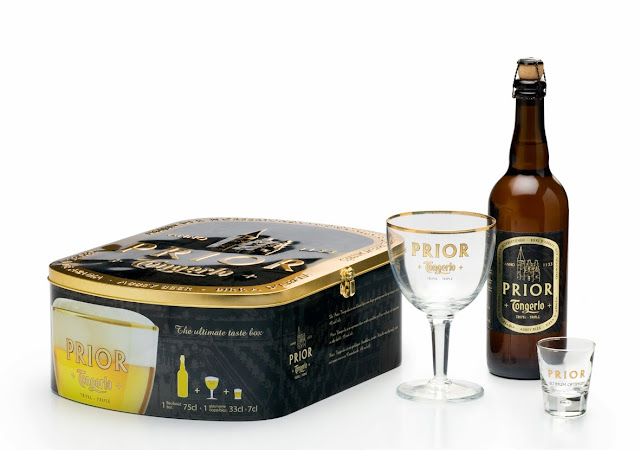 An authentic abbey ale
The Norbertine Canons were followers of Saint Norbert and founded their monastic community in Tongerlo in 1130.

Over the centuries, their abbey grew into a powerful religious and cultural centre.

For centuries the Norbertine Canons of Tongerlo have dedicated themselves to brewing beer.

The age-old tradition of the White Canons of Tongerlo lives on in this officially recognised Belgian abbey ale.

Description
A full-bodied beer with fruity notes that develop into a spicy and slightly flowery bitterness of hops. 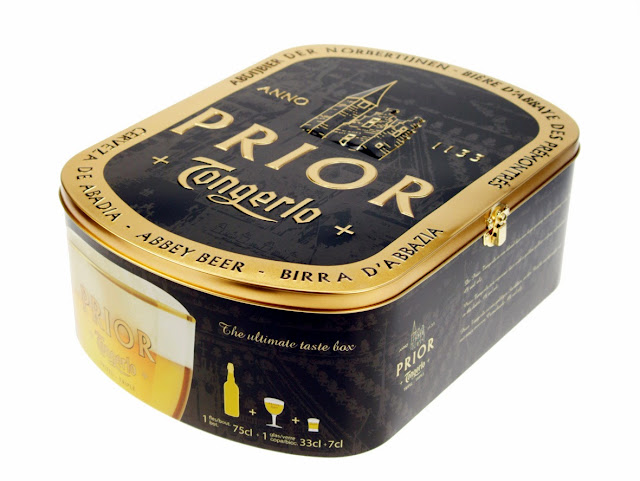 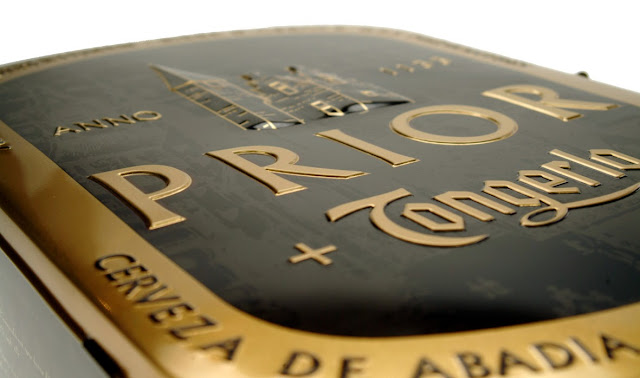 Right brains of Rabbits
8 hours ago