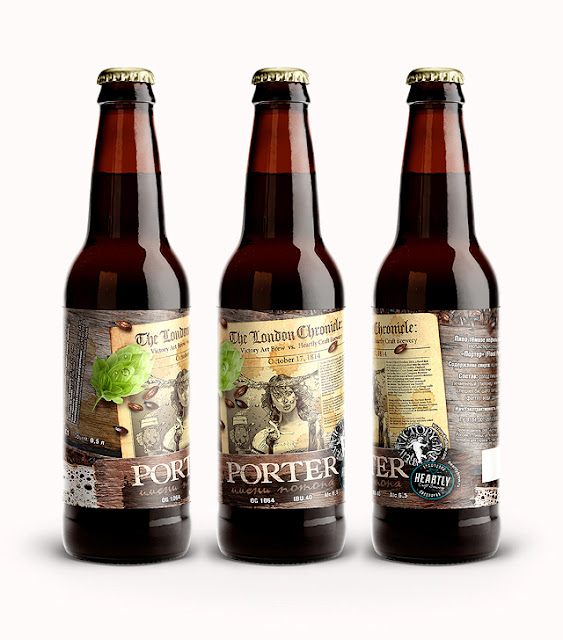 The collaborative porter was brewed by the craft brewery Heartly Craft in cooperation with Victory Art Brew. The event, the bicentennial anniversary of whichw as celebrated on October 17, 2014, was the idea behind this brand: a tragic accident took place on this day in 1814 in London at Meux’s brewery (also known as the Horse Shoe Brewery). One of its wooden vatsburst Ð it was used for the maturation of porter, an absolute favorite among all beverages in the British capital at that time. In its pursuit of volumes, the brewery tried to use larger and larger vats, and this race for output has eventually resulted in the tragedy:a 270,000 gal vat (over a million liters) with portercracked at the seams, and the liquid leaked into the street, killing eight people and seriously damaging a few houses. Having studied the ancient recipes, the brewers decided to make the historical porter of that time – Beer Flood Porter. 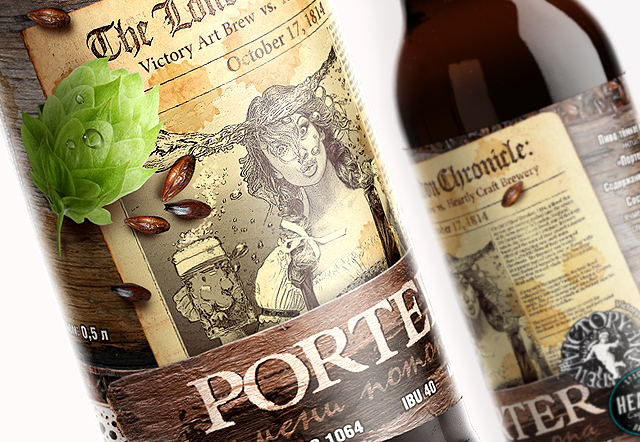