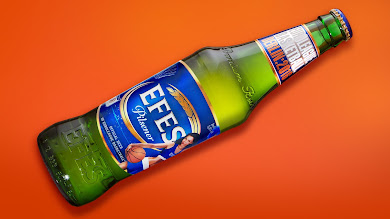 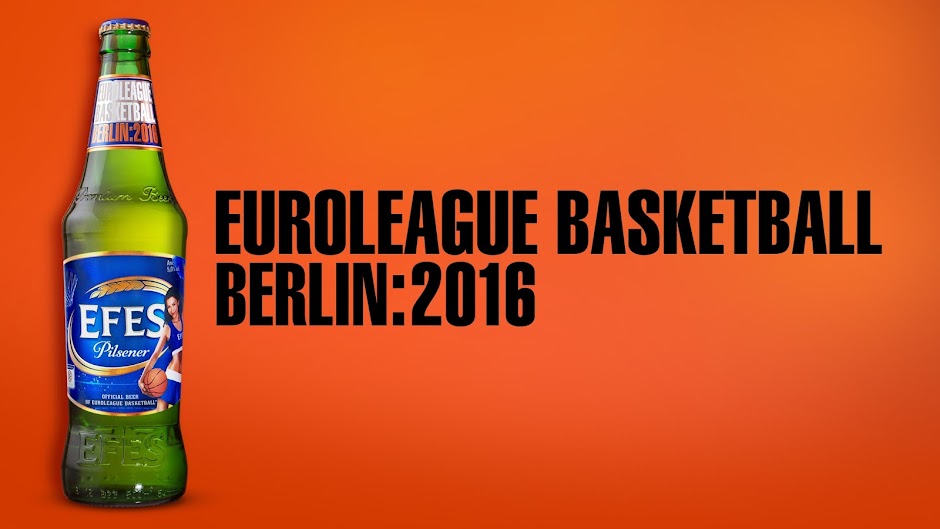 Viewpoint branding agency has developed design for the limited edition of Efes Pilsener flagman brand for Efes Rus company. This occasion is dedicated to the Basketball Euroleague, a landmark event in basketball world, a European basketball competition among professional men clubs with more then 30 teams from different countries participating.

Since 2010 Efes Rus company is an international sponsor of one of the most famous Eurocups. This year is not an exception, so in 2016 Efes Pilsener will be a sponsor and as well will organize EFES Dance Challenge – cheerleaders dance competition.

The main goal was to reflect this fact in package. We had to develop a bright, eye-catching and attractive design for can and bottle, staying relevant to the slight Mediterranean direction of the brand.

According to consumers opinion cheerleader’s performances from supporting groups were the most attractive associations with basketball. For this reason the present concept design was chosen among many others. 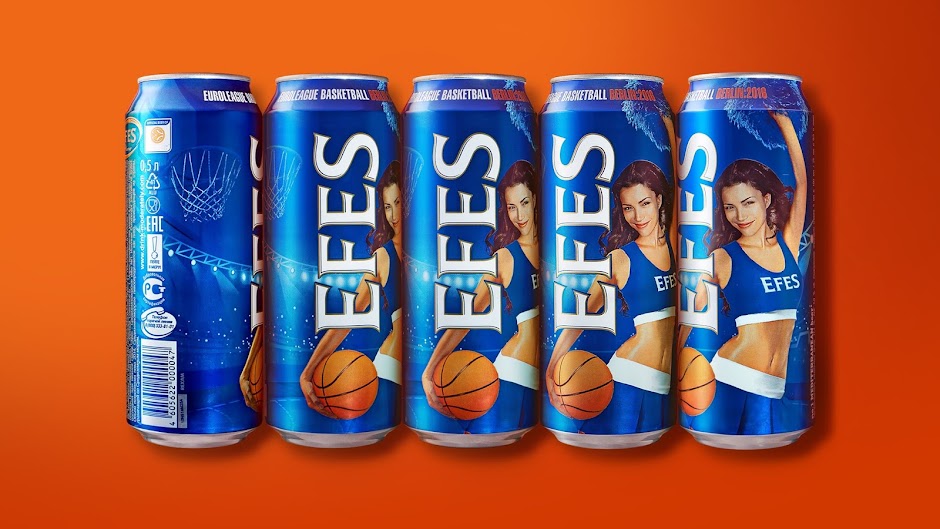 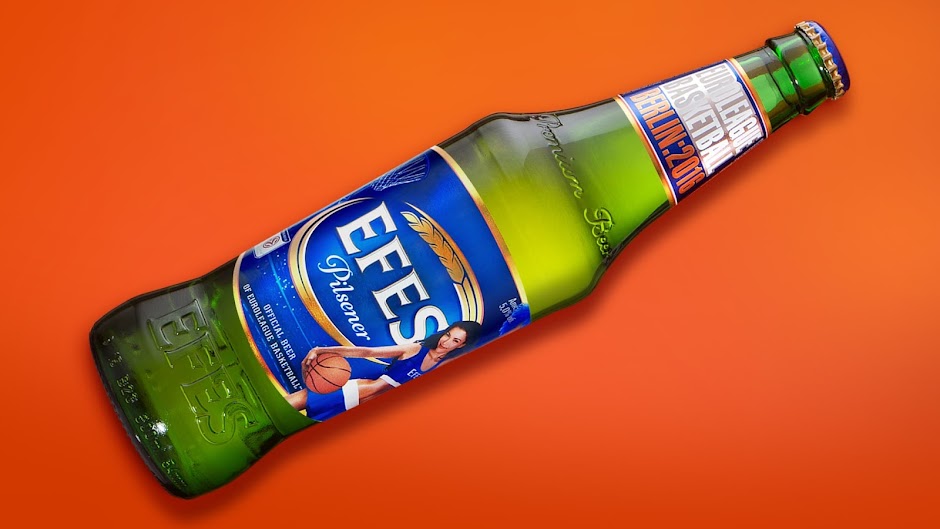