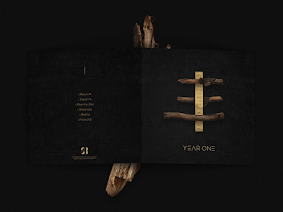 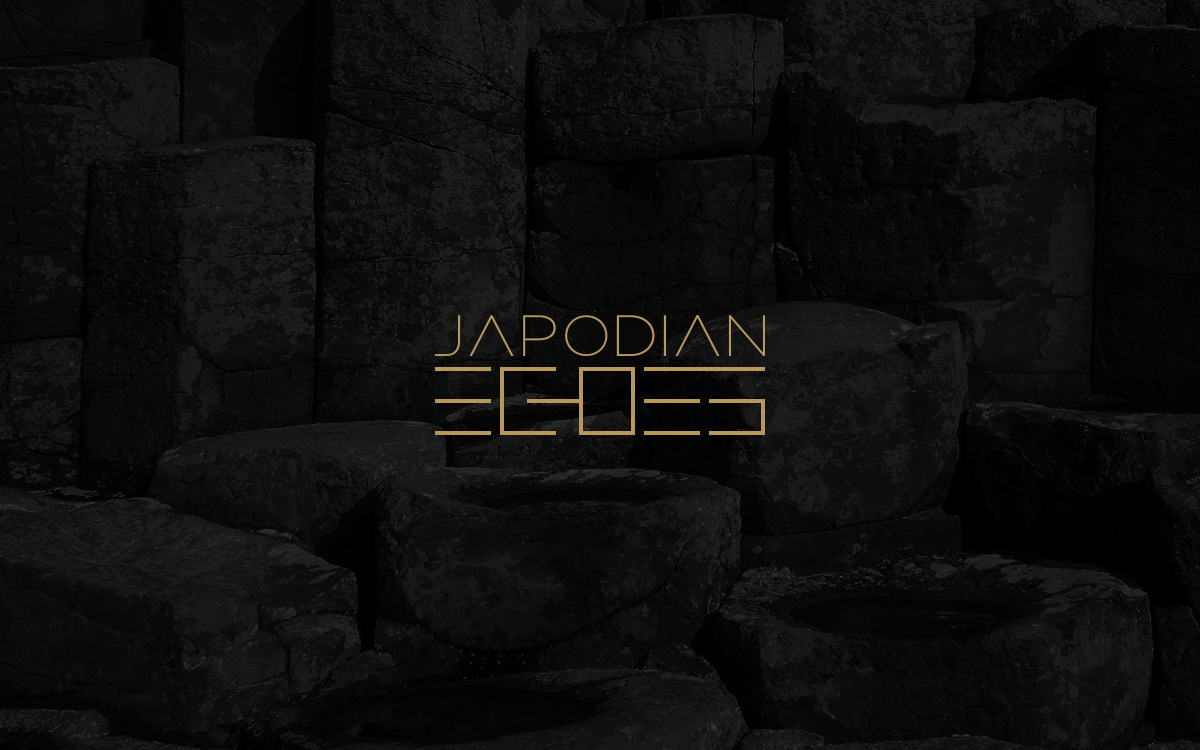 Japodian Echoes is an audio-visual project by a Bosnian artist Adi Dizdarević which is based on the rich history of the Japodes an extinct Balkan tribe which existed even far back as the 9th century BC in the area of the Bosnian Krajina in Bosnia, and Lika and Gorski Kotar in Croatia.

The first two audio editions (Year One & DUA) are visually presented through combination of traditional Japodian elements and redesigned graphics. These release includes vinyl, custom made posters and diverse generative illustrations of the imaginary cosmos.

In addition, each song has its own illustration and symbol. 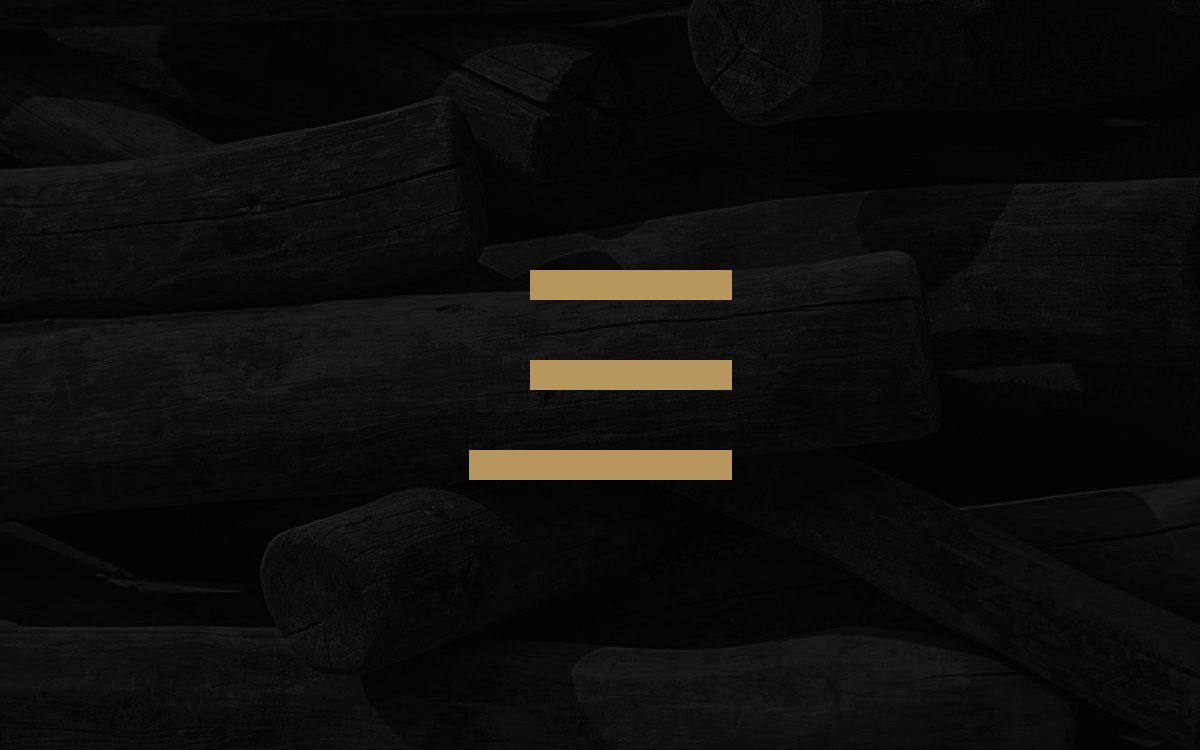 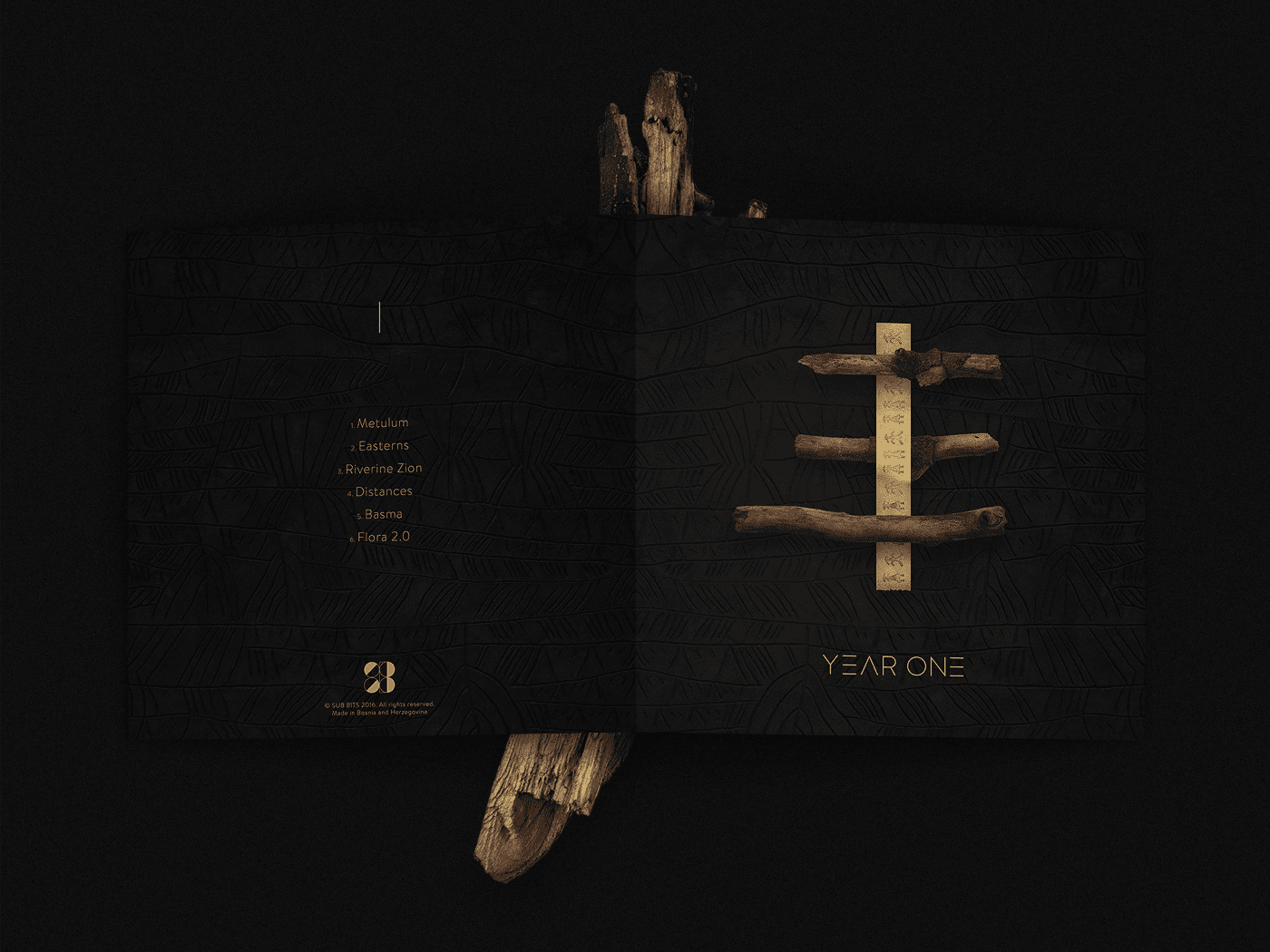 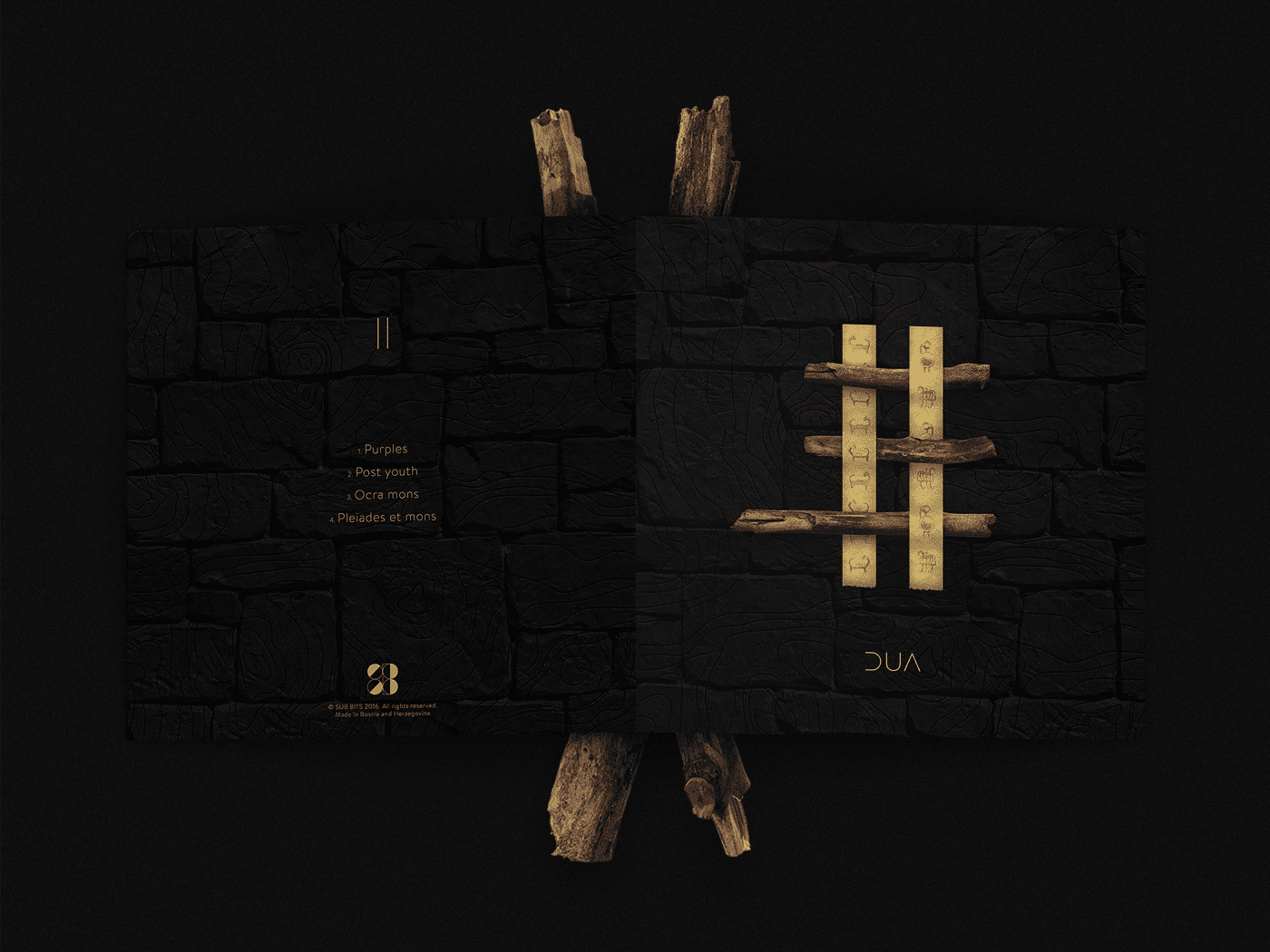 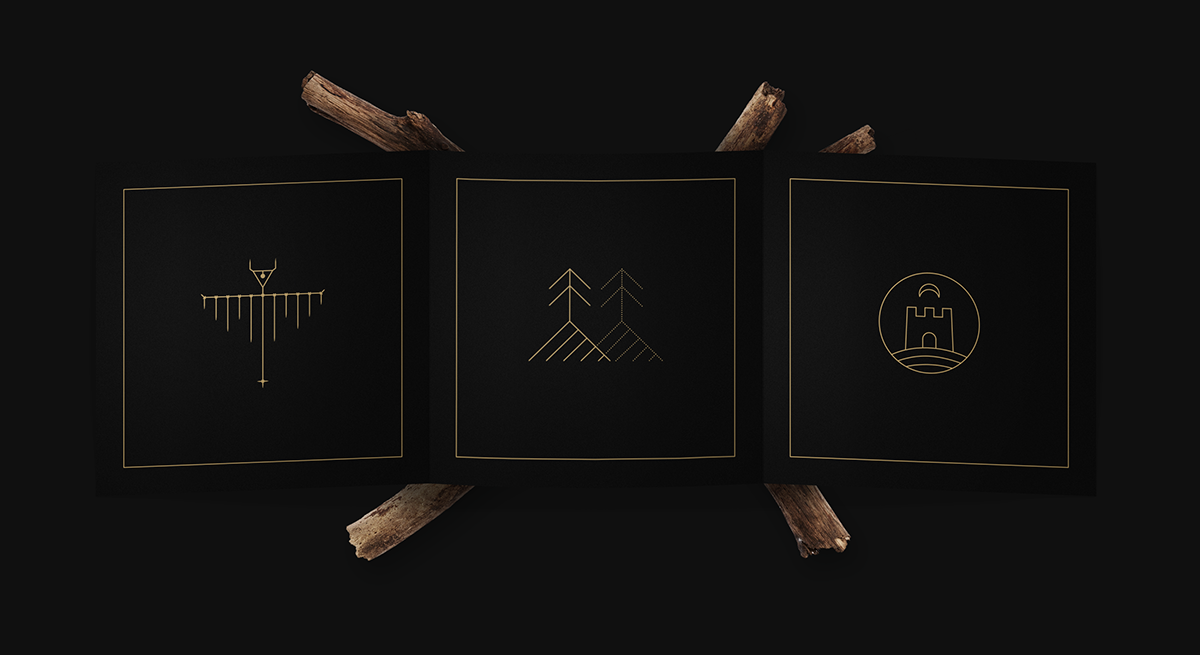 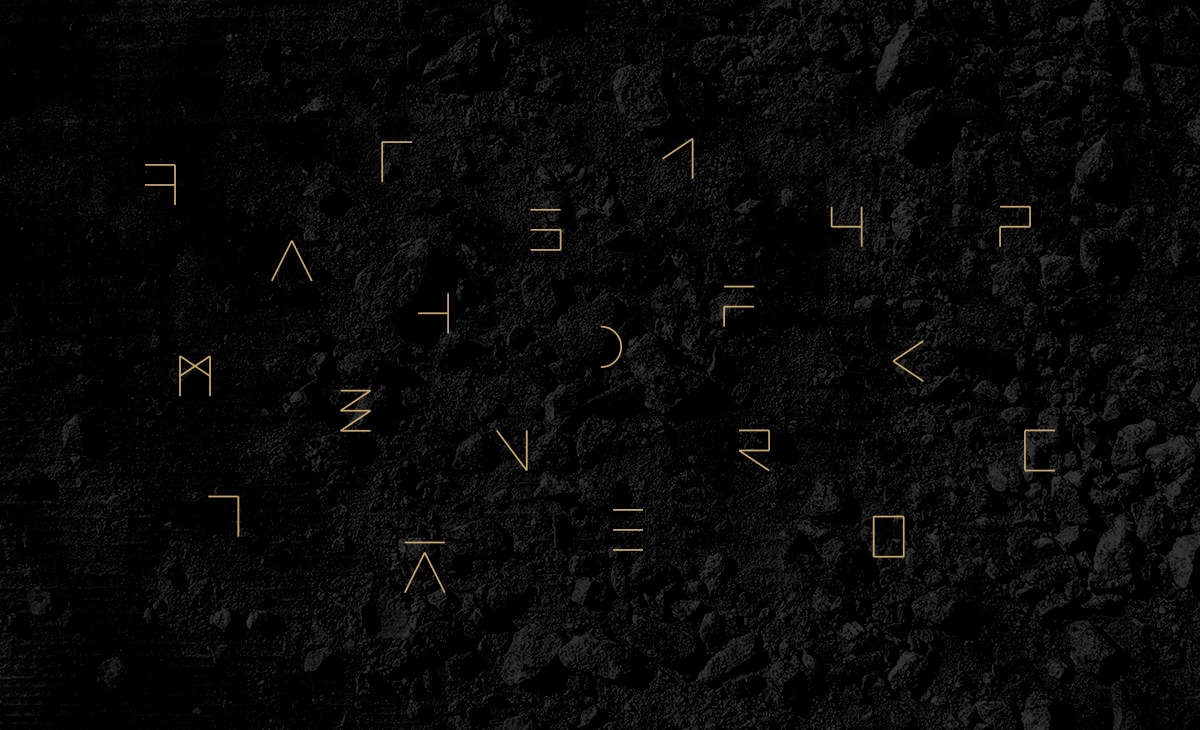 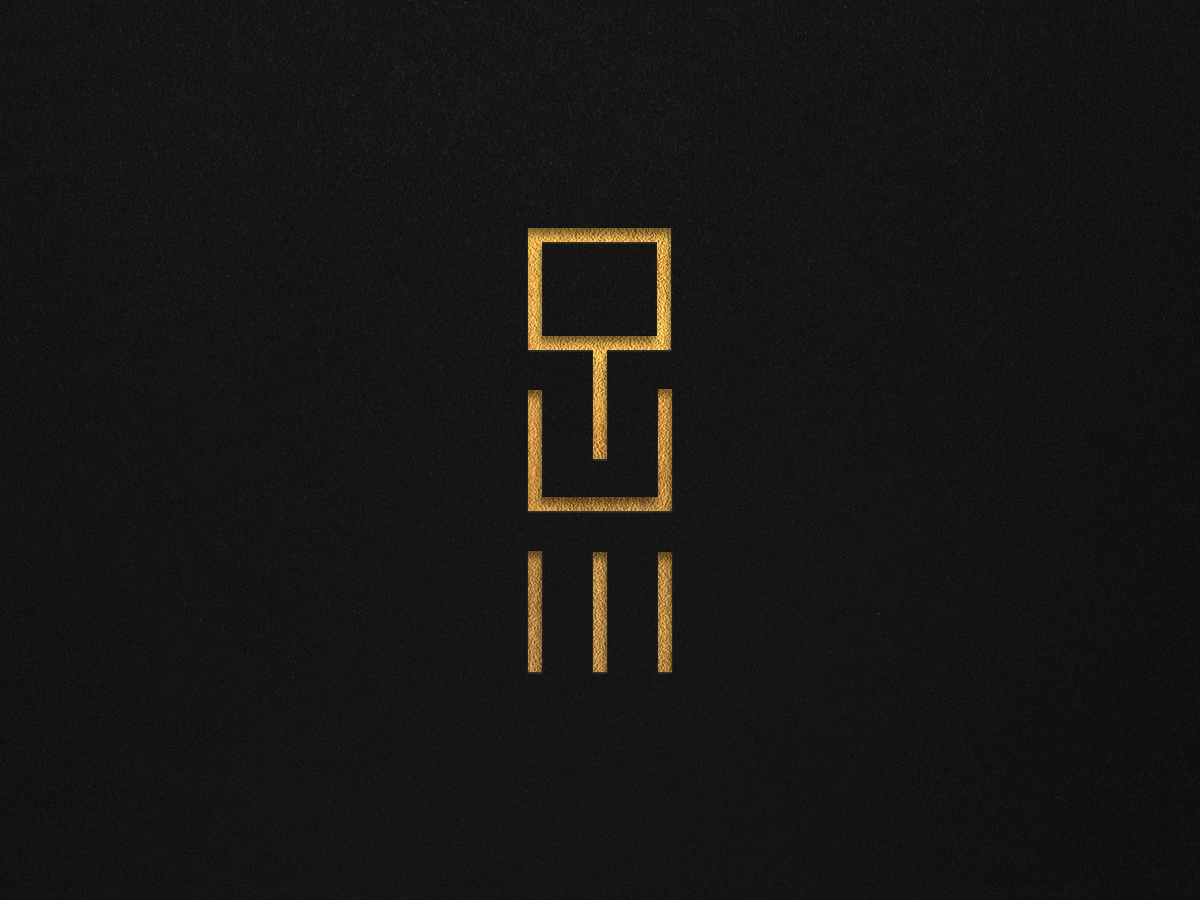 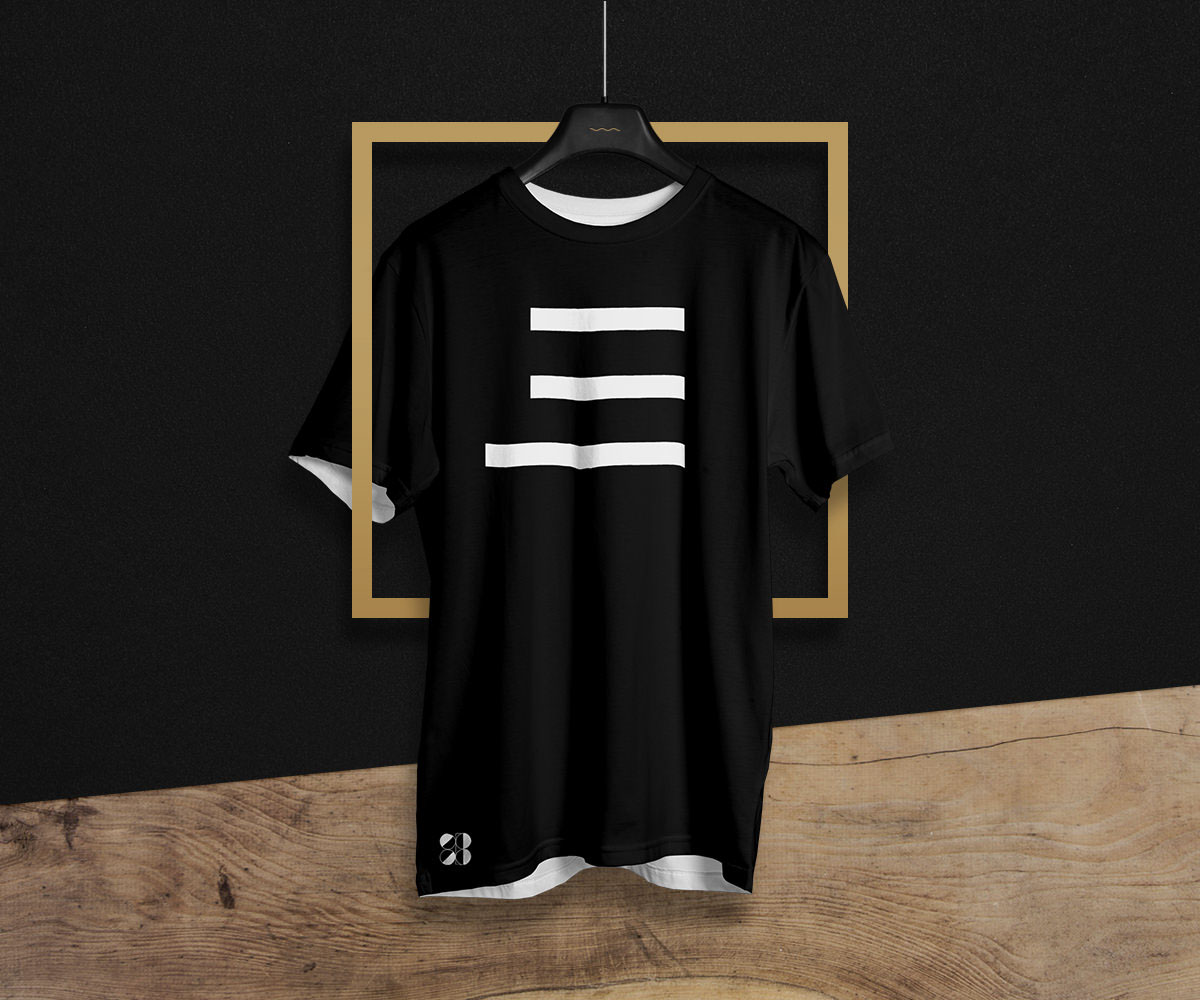 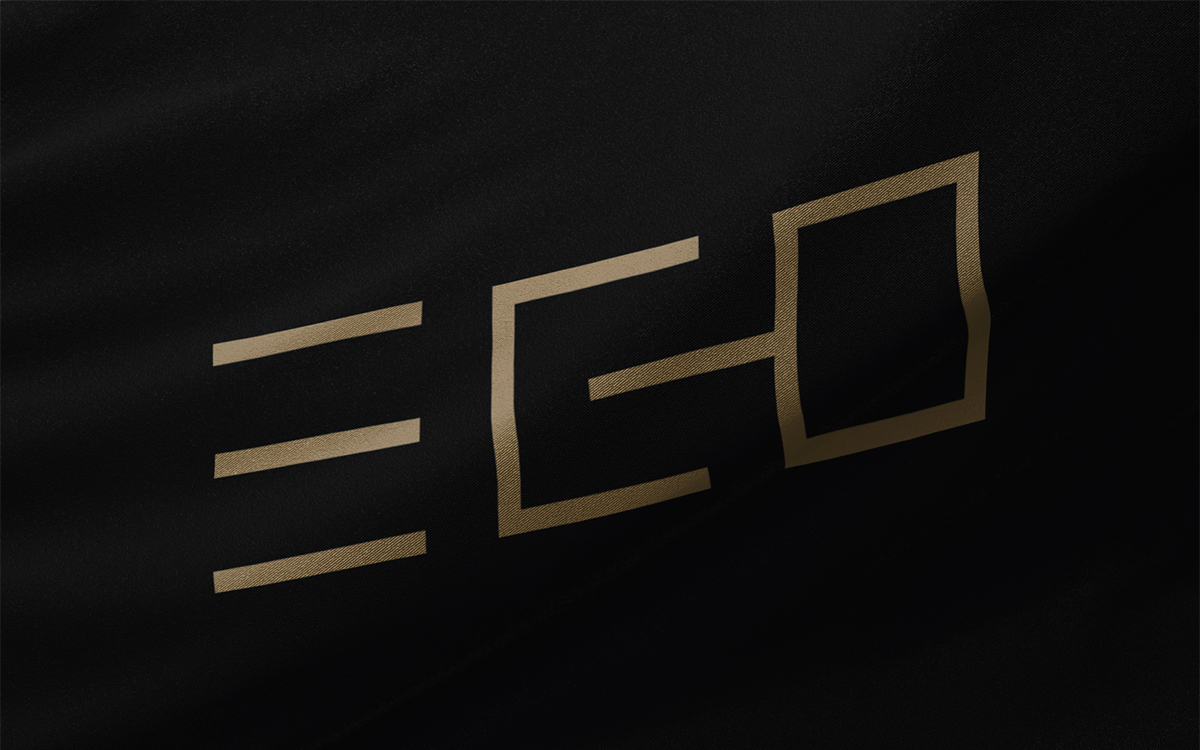 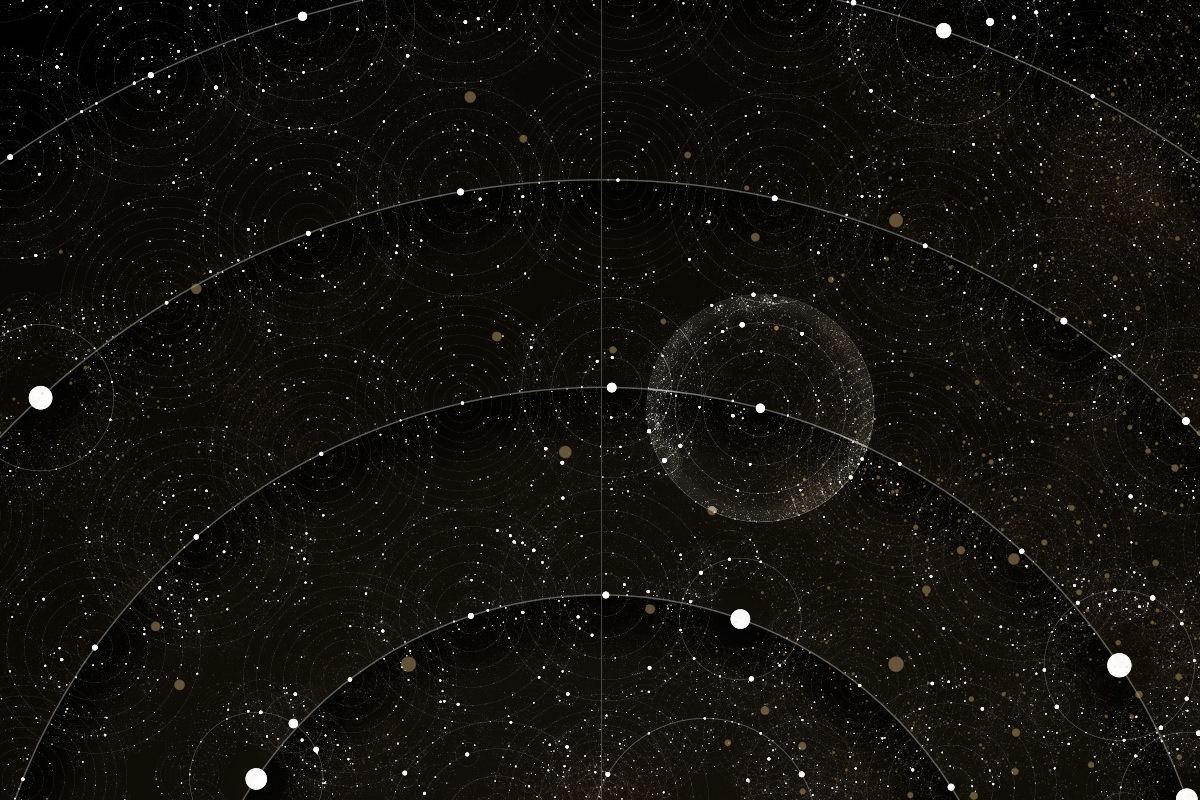 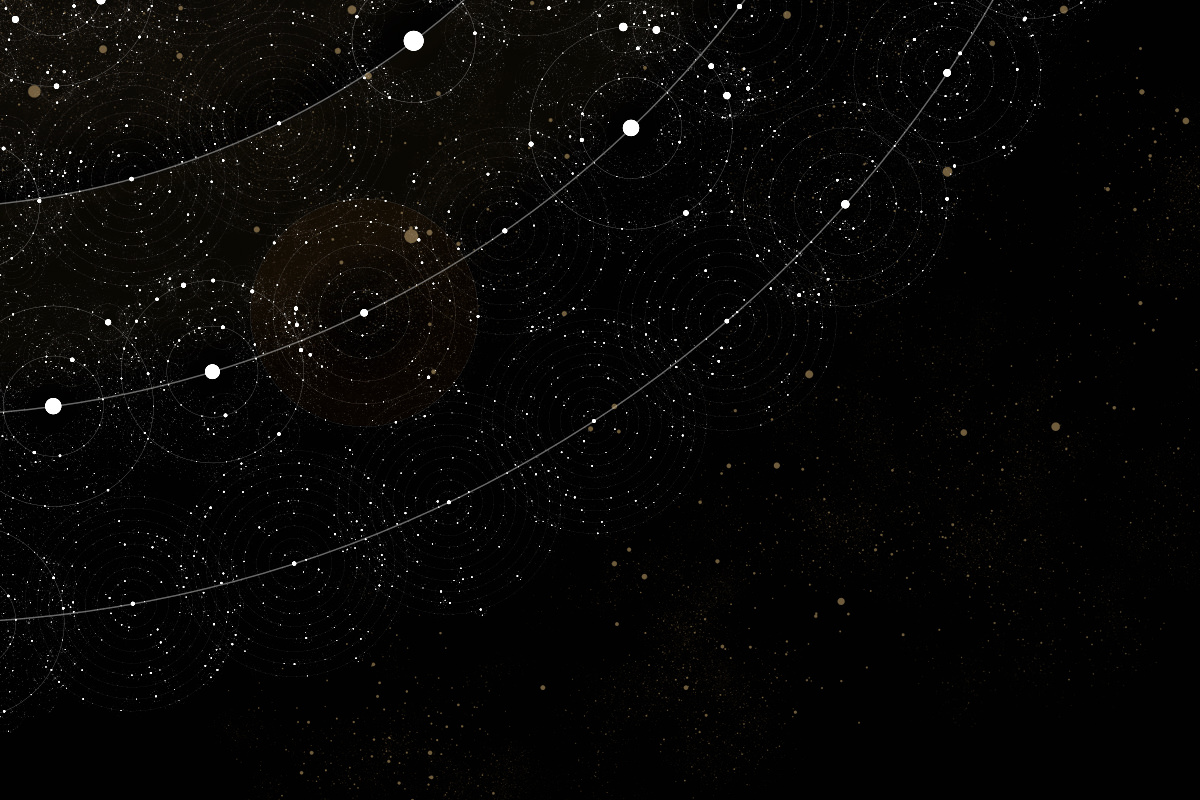