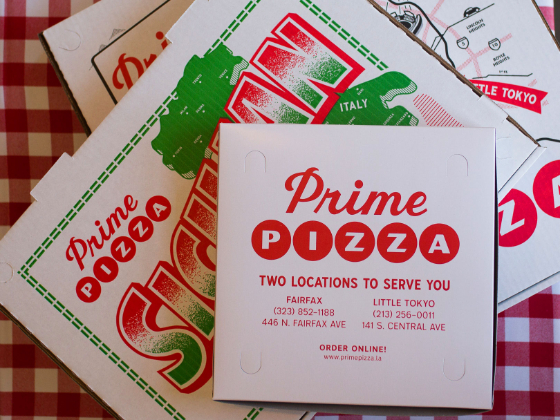 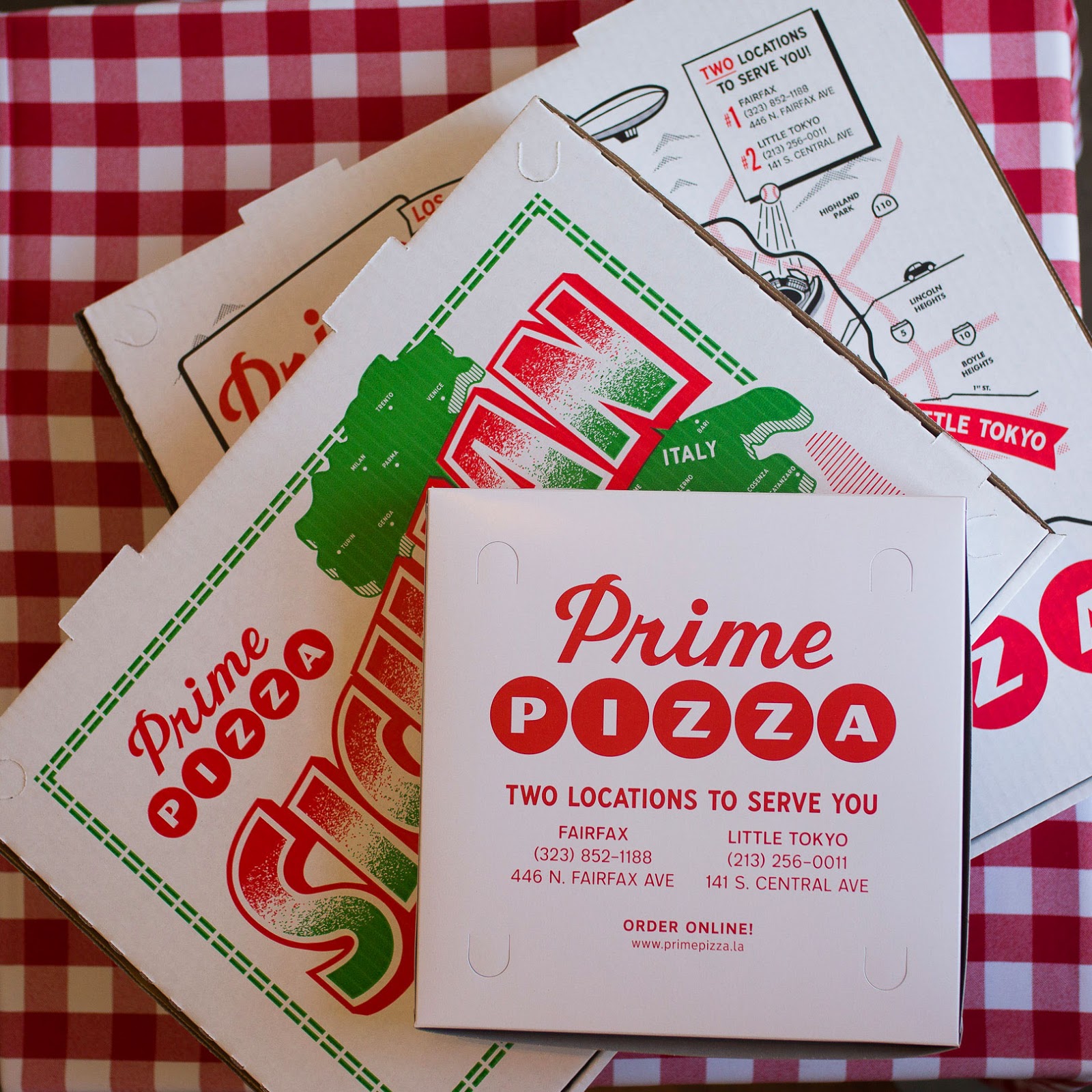 Prime Pizza opened up in 2014, inspired by the great pizza makers of New York City: places like Di Fara, Patsy’s, and Best. The goal was simple: to bring truly great NY- style pizza to Los Angeles. They came to us in 2017 ready to open a second location and looking to re-brand, including new box designs for their to-go pizzas. We wanted to embrace the two locations as well as honoring the city, not to mention highlighting the Sicilian to-go box. “Two Locations to Serve You” became the tagline for launching the expansion, with a “map to the stars” illustrated city guide of LA for the 18″ box. The map theme continues for the Sicilian, using the traditional Italian-American colorway. For the small slice box, we stripped things down and went type heavy. 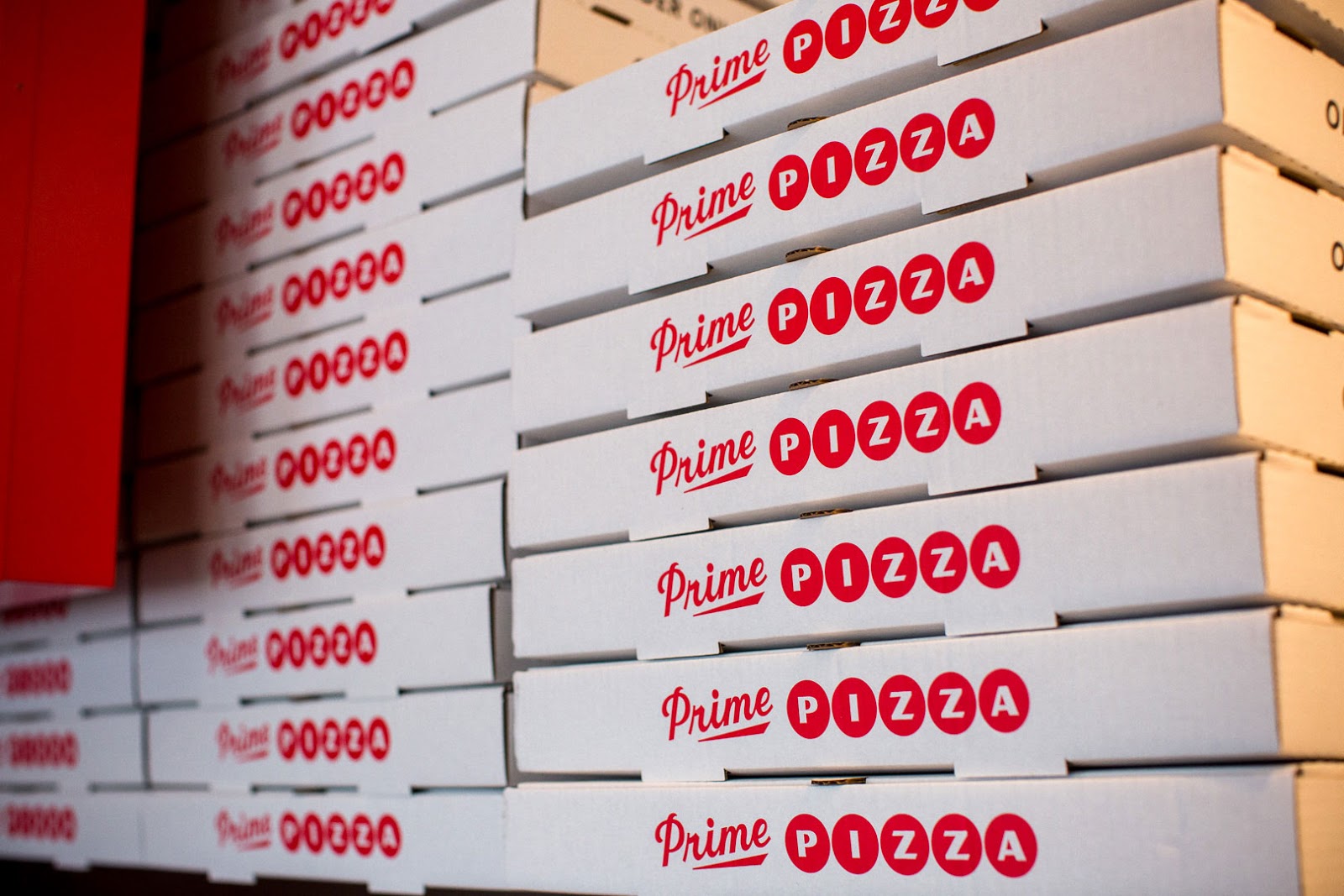 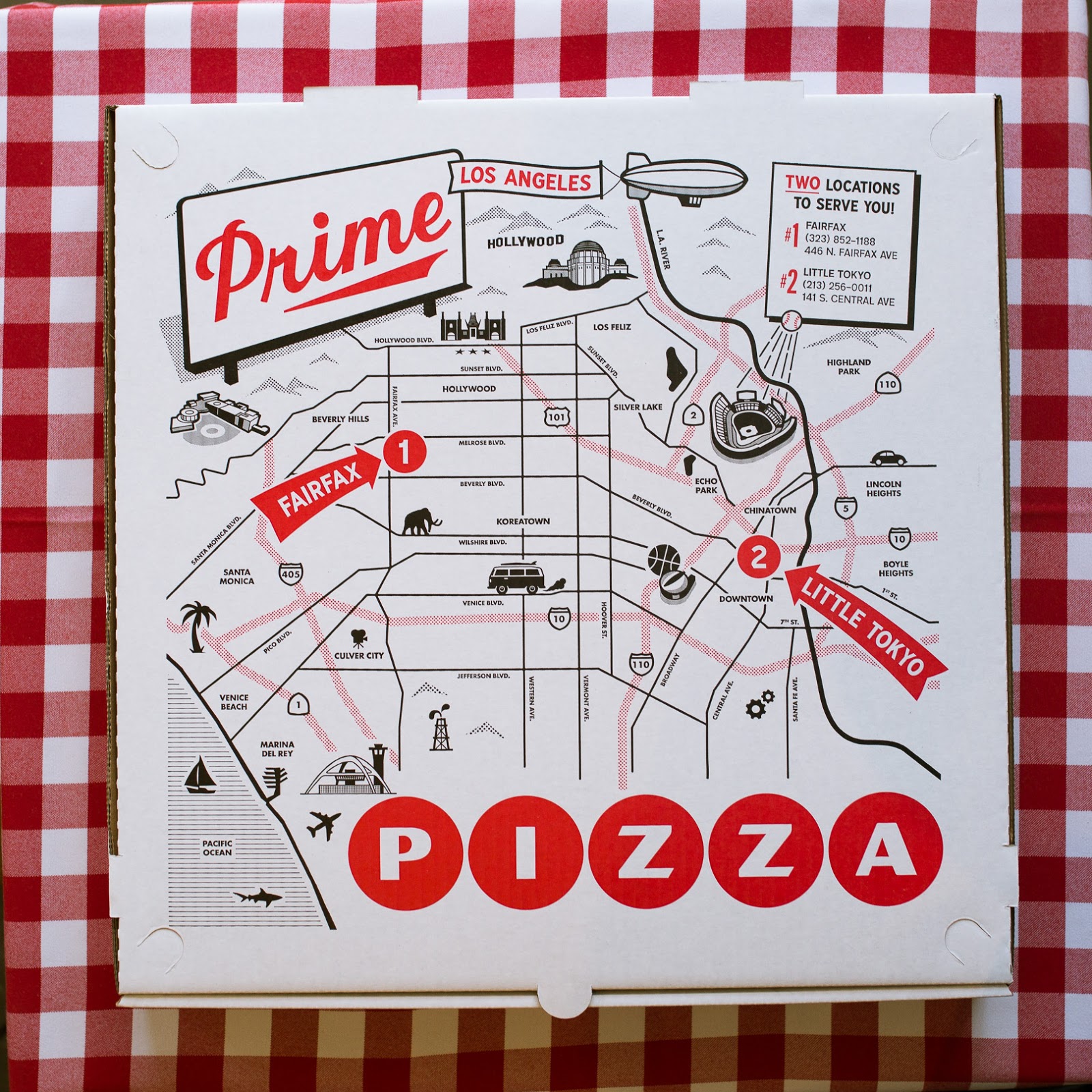 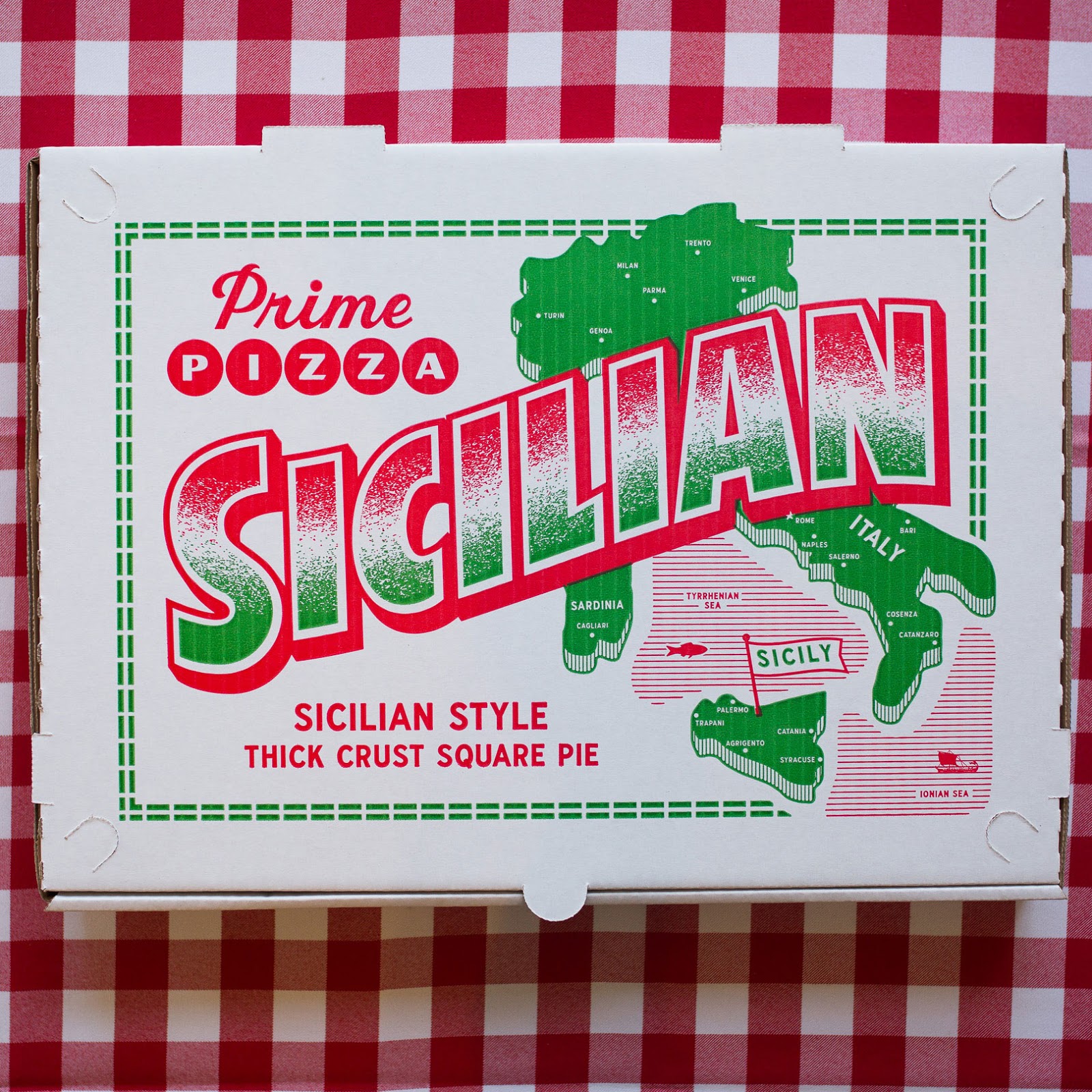 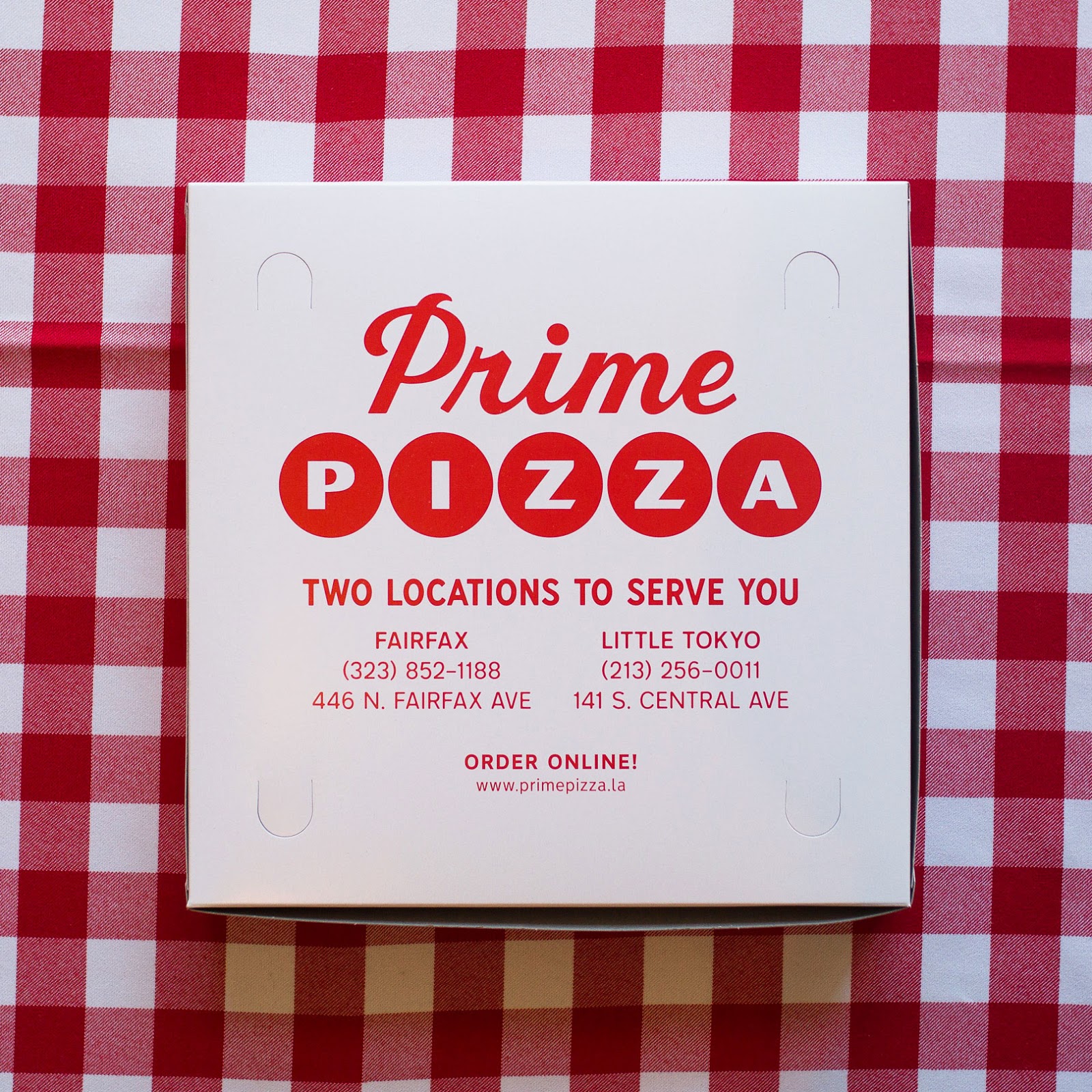