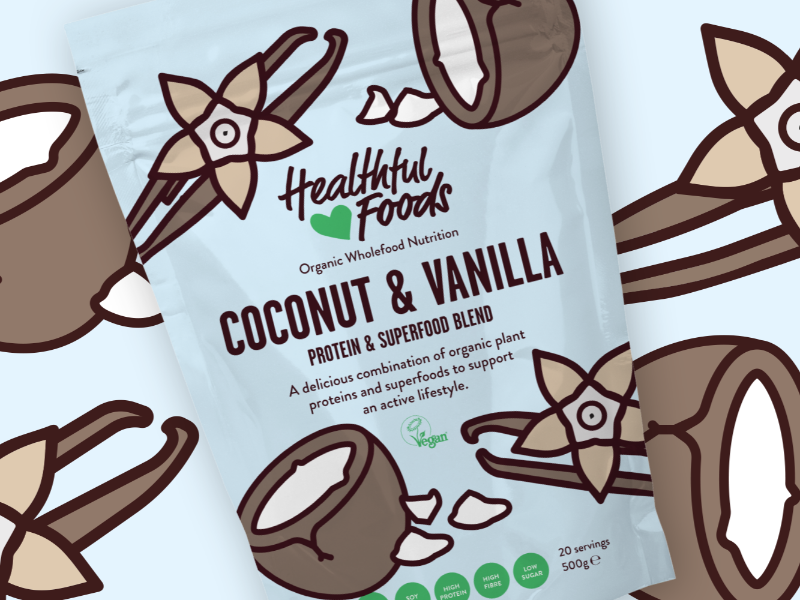 Let’s not beat about the bush, veganism and a general move to a plant-based diet is hot at the moment, much like the climate and maybe this gives us all a reason to have a serious think about what we eat and in what quantity.

Healthful Foods are championing this cause with a range of completely vegan-friendly protein and superfood blends. They had an idea, and experience in creating the quality of the product, but we’re not sure how or what these products should look like. That’s where Kent-based agency, Zest The Agency stepped in and began working on a brand and design that was synonymous with the company’s ethos. Bringing out the good stuff
Zest The Agency started the project by diving into the marketplace to understand who Healthful Foods were going up against. How a product is positioned visually really defines who’s going to pick it up and who’s going to scroll straight passed it.

From the outset it was clear that these products were not for hardcore gym aficionados but for the everyday public; a public who wanted to make subtle changes in their lifestyle whether for health reasons, sustainability reasons or more times than not, both. 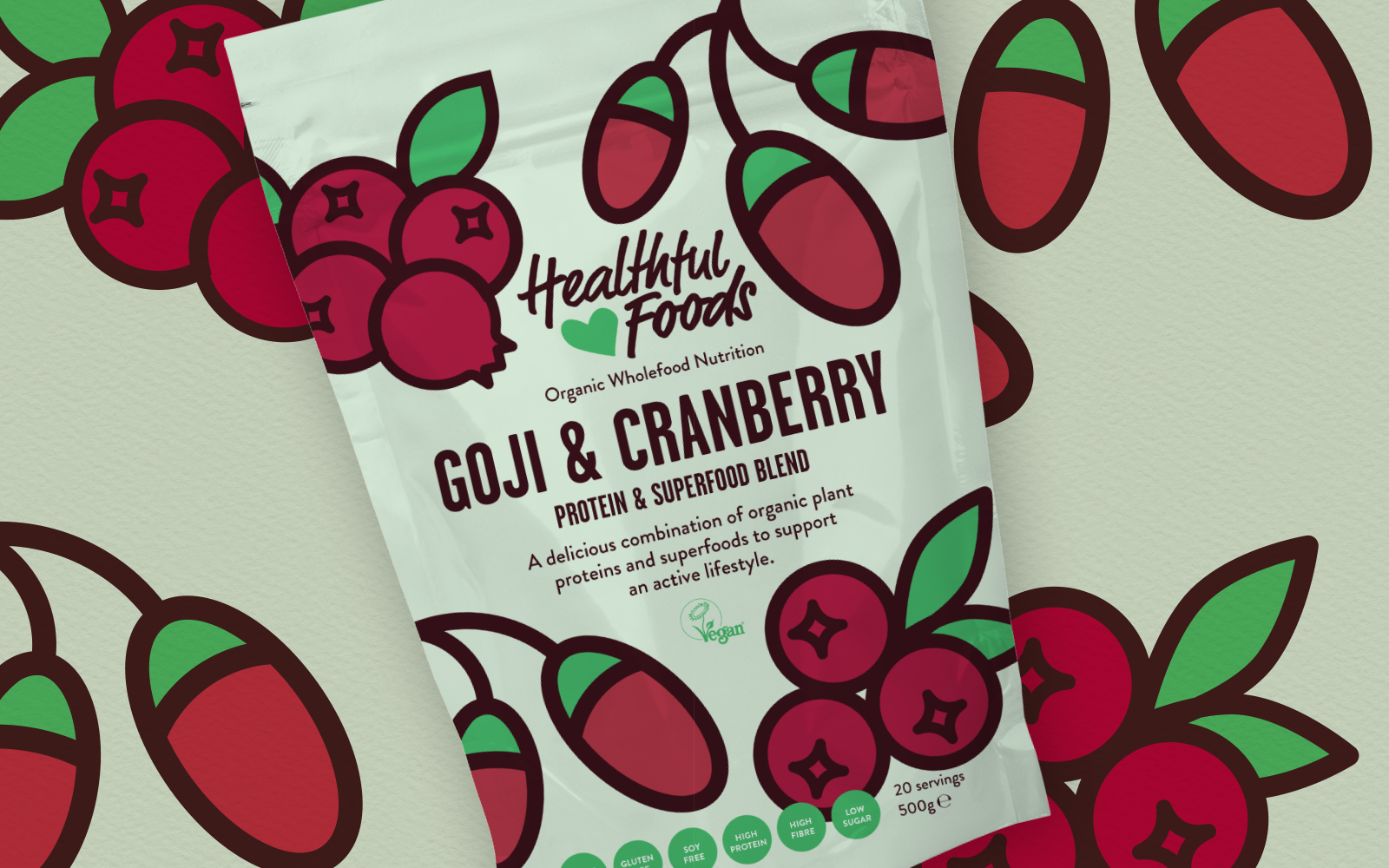 Blends with character and personality
The blend’s and positioning of them were based around the idea of ‘the good life’ whether that was mixing up a shake for your morning jog or creating some decadent brownies you could shock your in-laws with at the weekend, ‘Vegan, but they taste really good’.

For that reason, it was important the visual nature was one which felt warm and comfortable in the pantry as well as taking pride of place on the kitchen side for daily fitness use. With any packaging work, Zest wanted to achieve the now Infamous saying ‘packvertising’ (using packaging as the primary advertising channel). At Zest, we don’t like marketing waffle but, in this instance, it makes a lot of sense. Aside from the logo, we wanted to focus on the ingredients within and use them visually to create an impact on the packaging. We presented the designs in a line against the key competitors to make sure what we were creating was going to stand out ‘above and beyond’ for the right reasons.

Healthful foods are bringing products to the market which only have a positive impact on people’s health and the environment as a whole. We will drink a superfood smoothie to that! 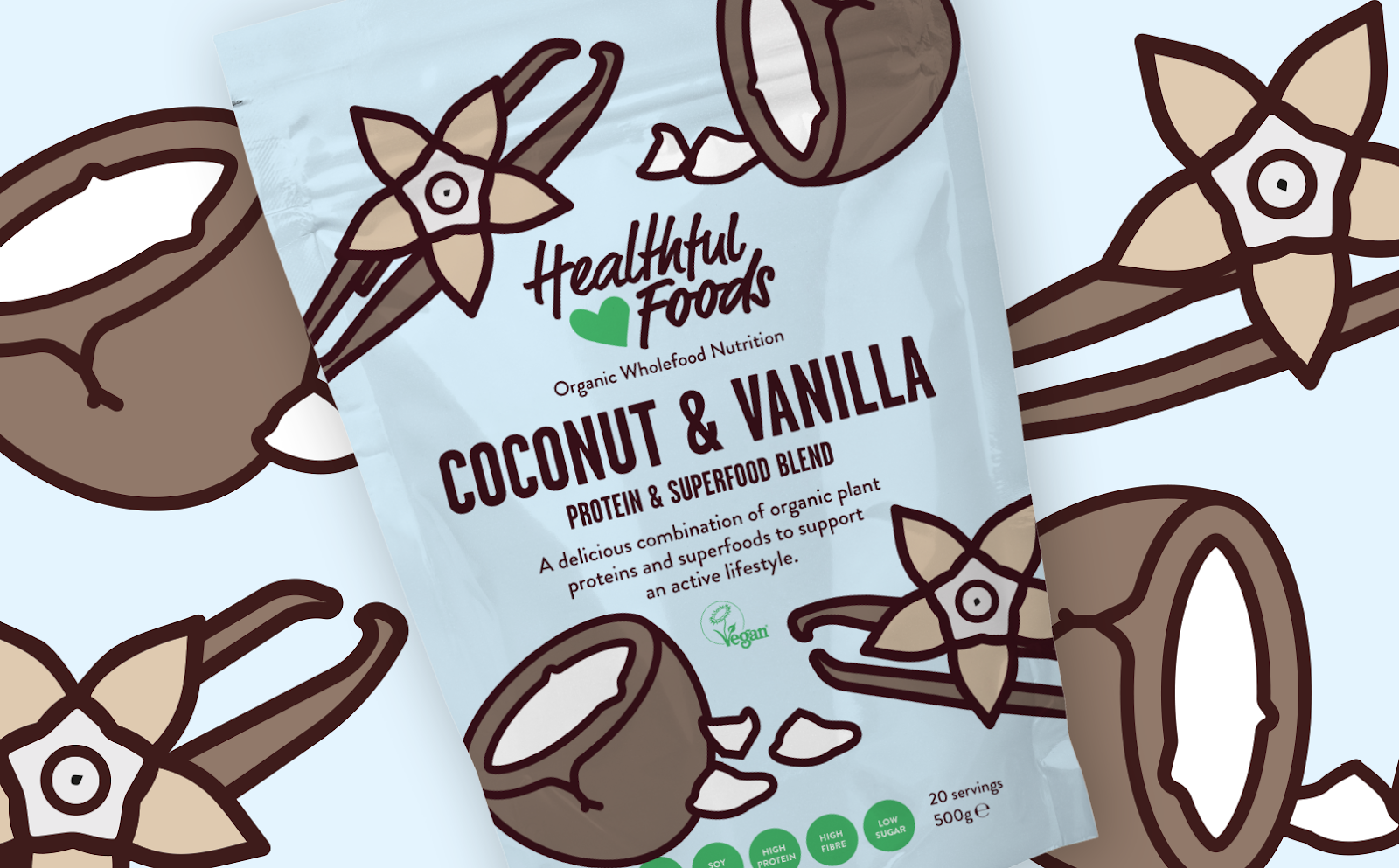 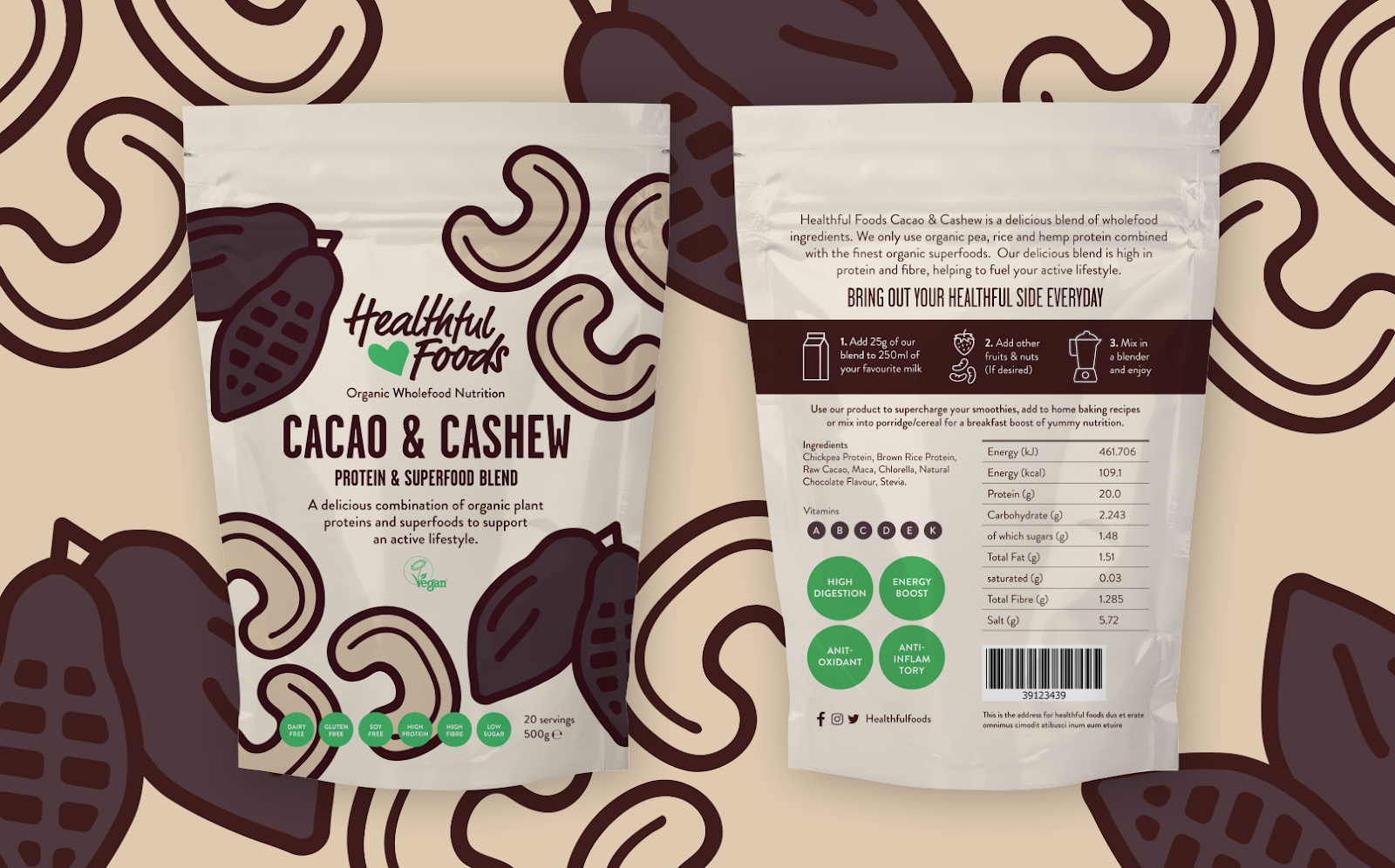 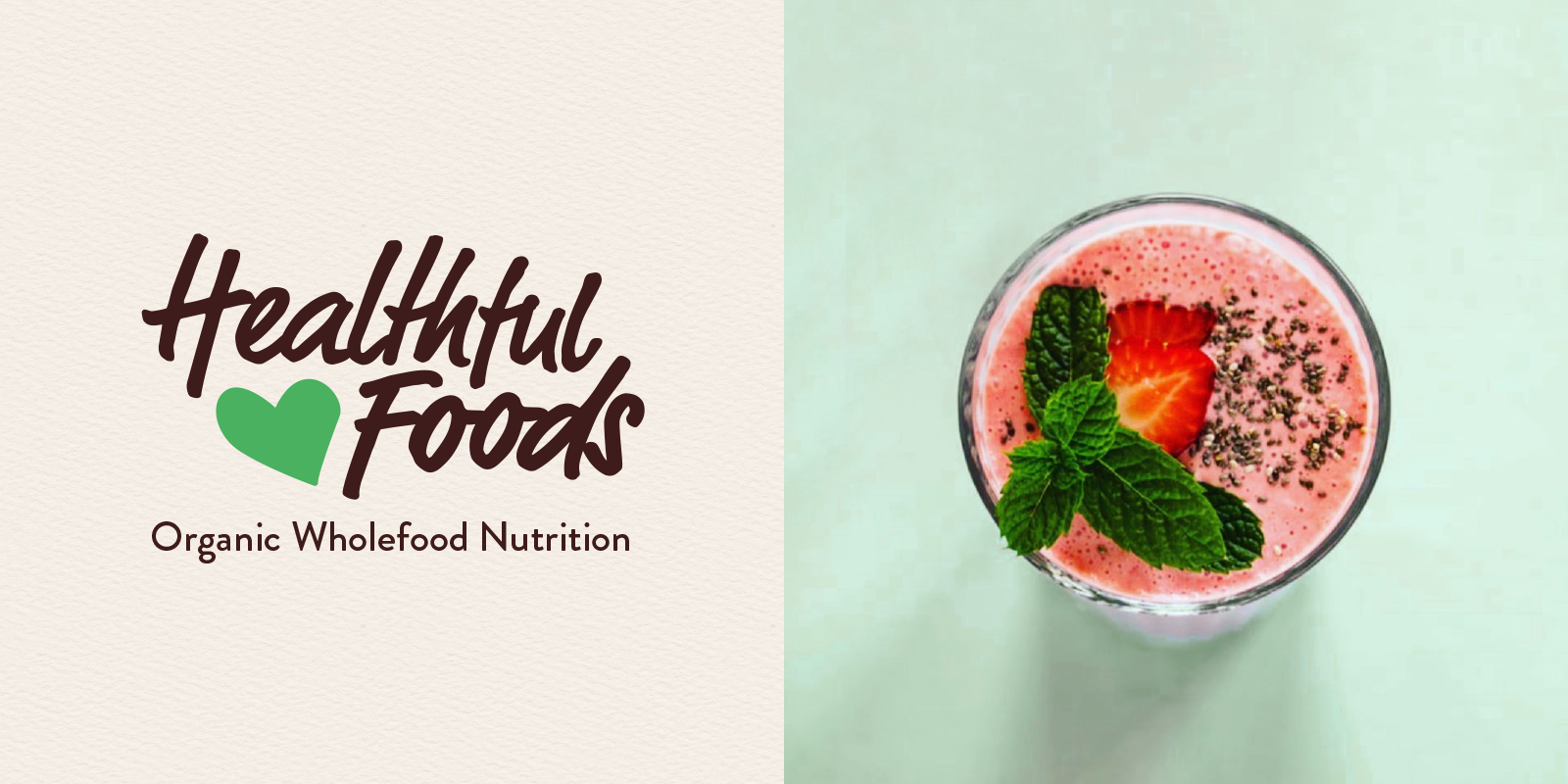