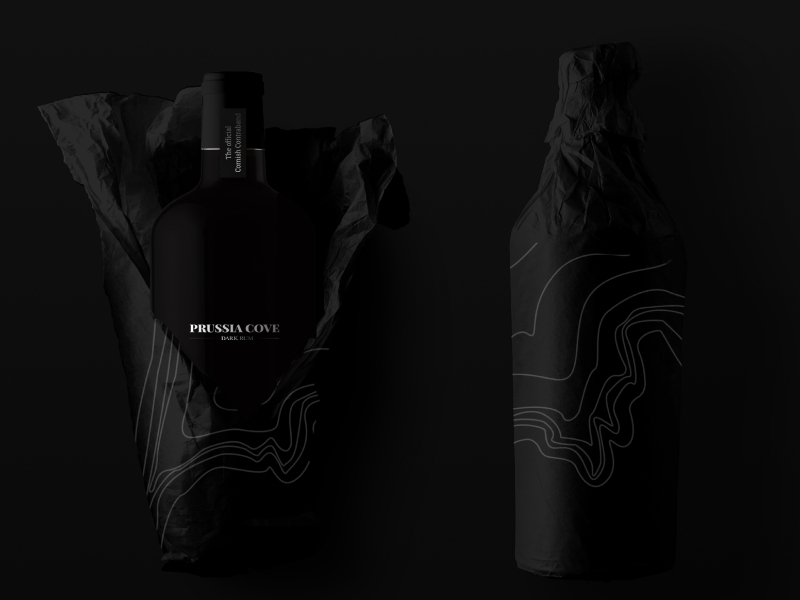 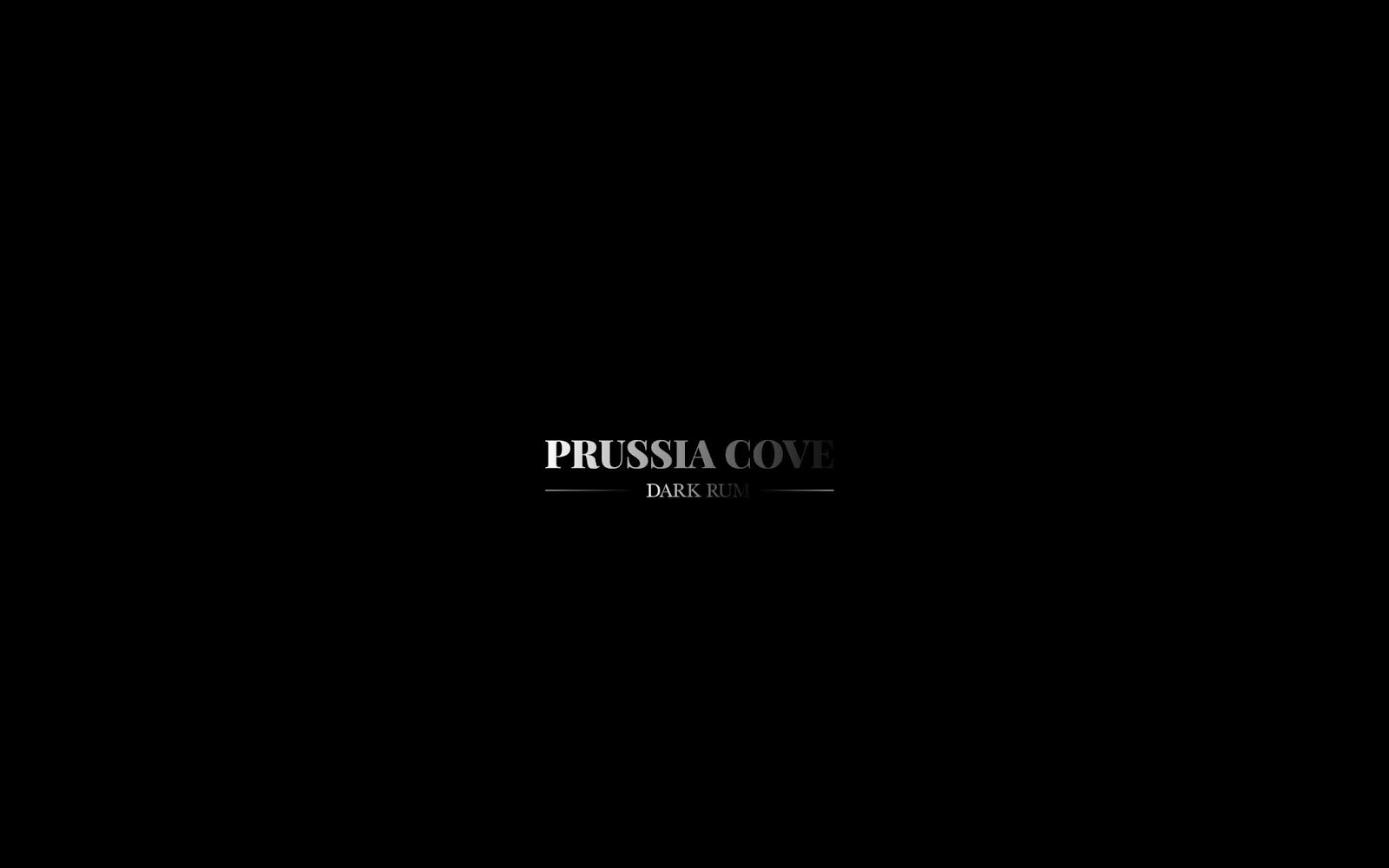 Contraband Rum from Cornwall, based on the smuggling family of Prussia Cove
The Carters were a family of Cornish smugglers active in the late 18th century operating out of Prussia Cove, Cornwall, where they had a hideout in a remote cliff next to the ocean. We wanted to tell the story of this infamous Family. Stories of their smuggling deeds deserve to be told, from ransacking naval vessels to supplying the whole of Penzance contraband rum. Recreating the experience of being part of the Carter family was our aim. We decided to do this by highlighting the importance of light, the Carters would often find themselves in the dark because their hideout was located within a dark cove. Therefore we decided to pay homage to this special place, Prussia Cove. 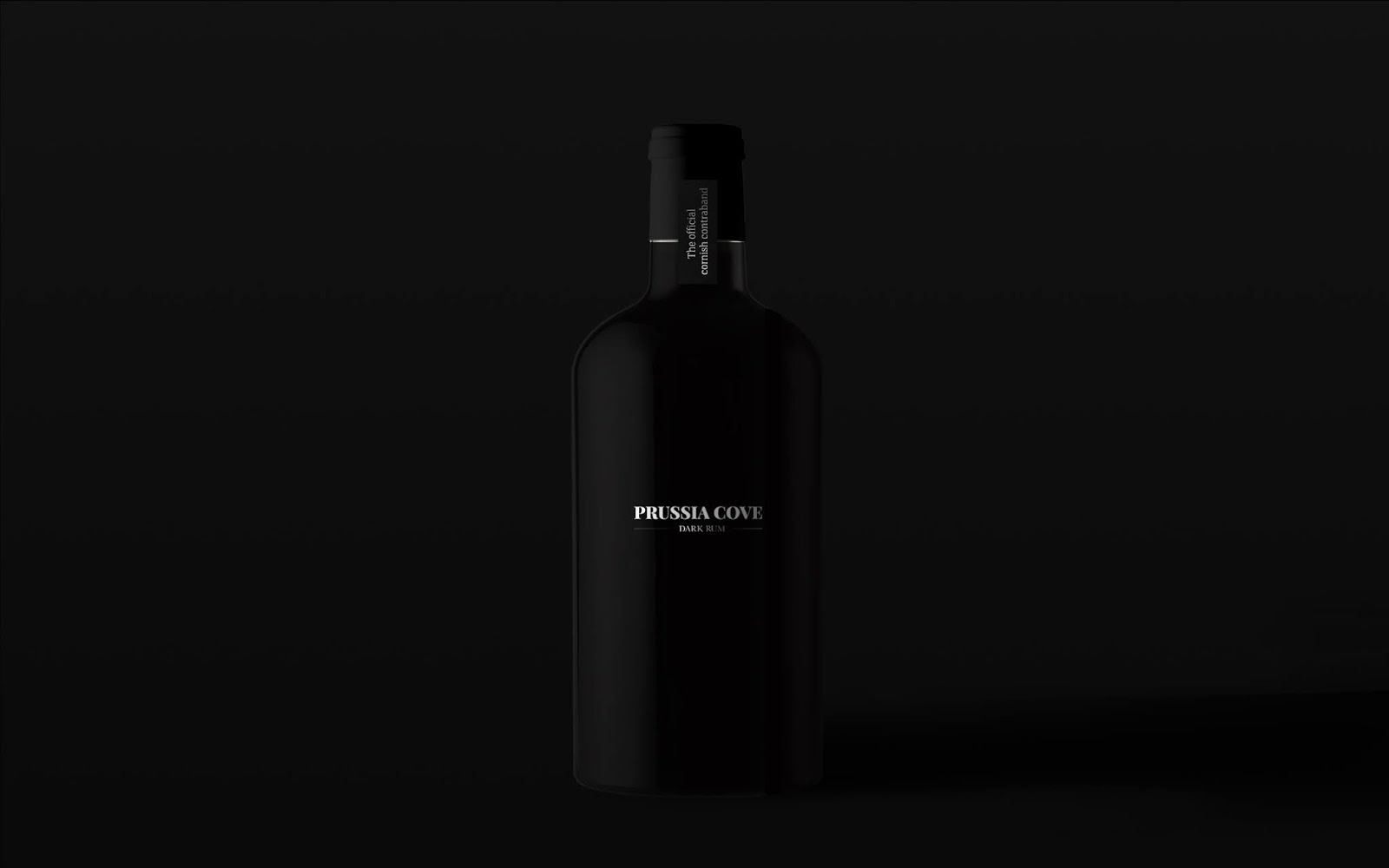 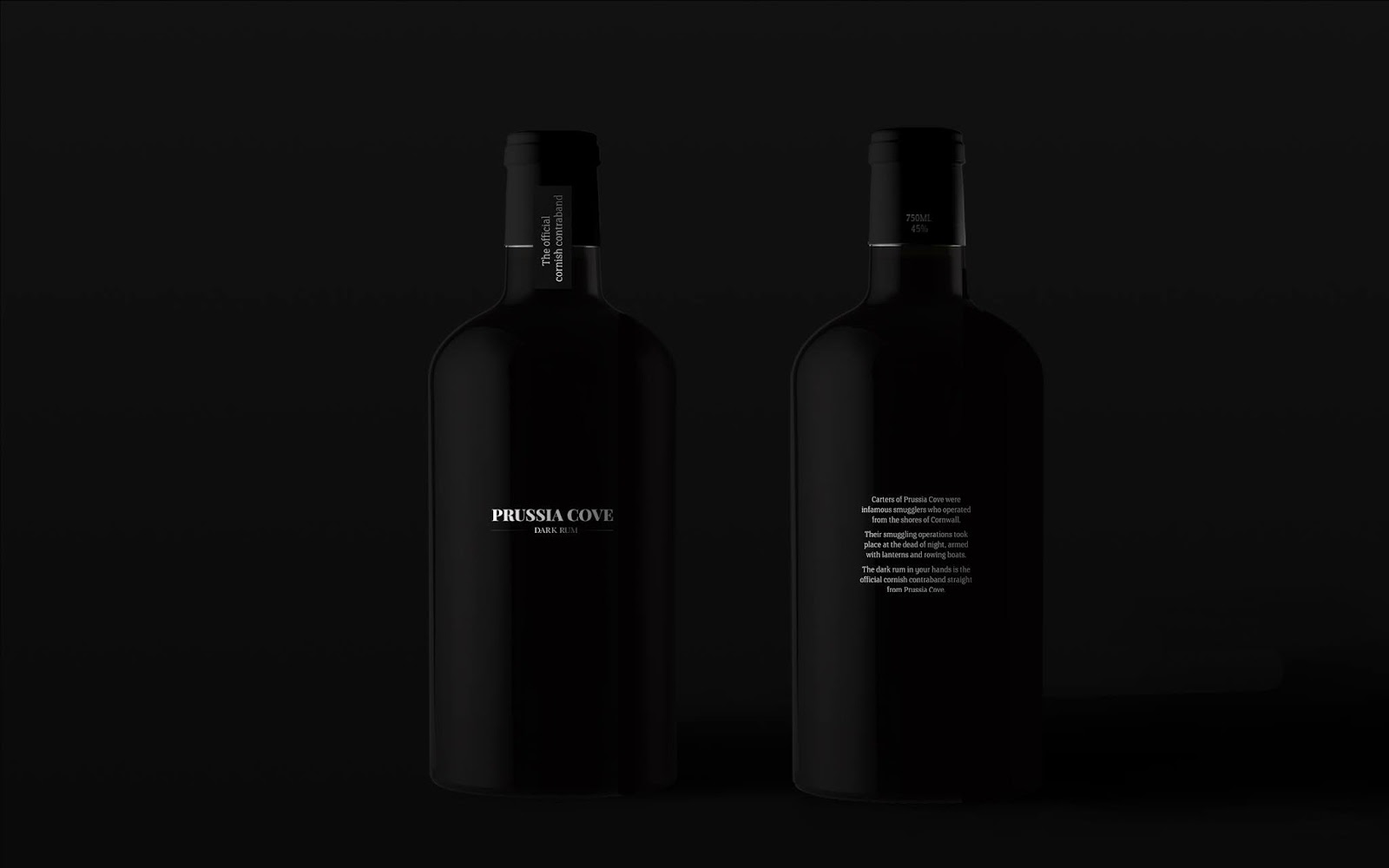 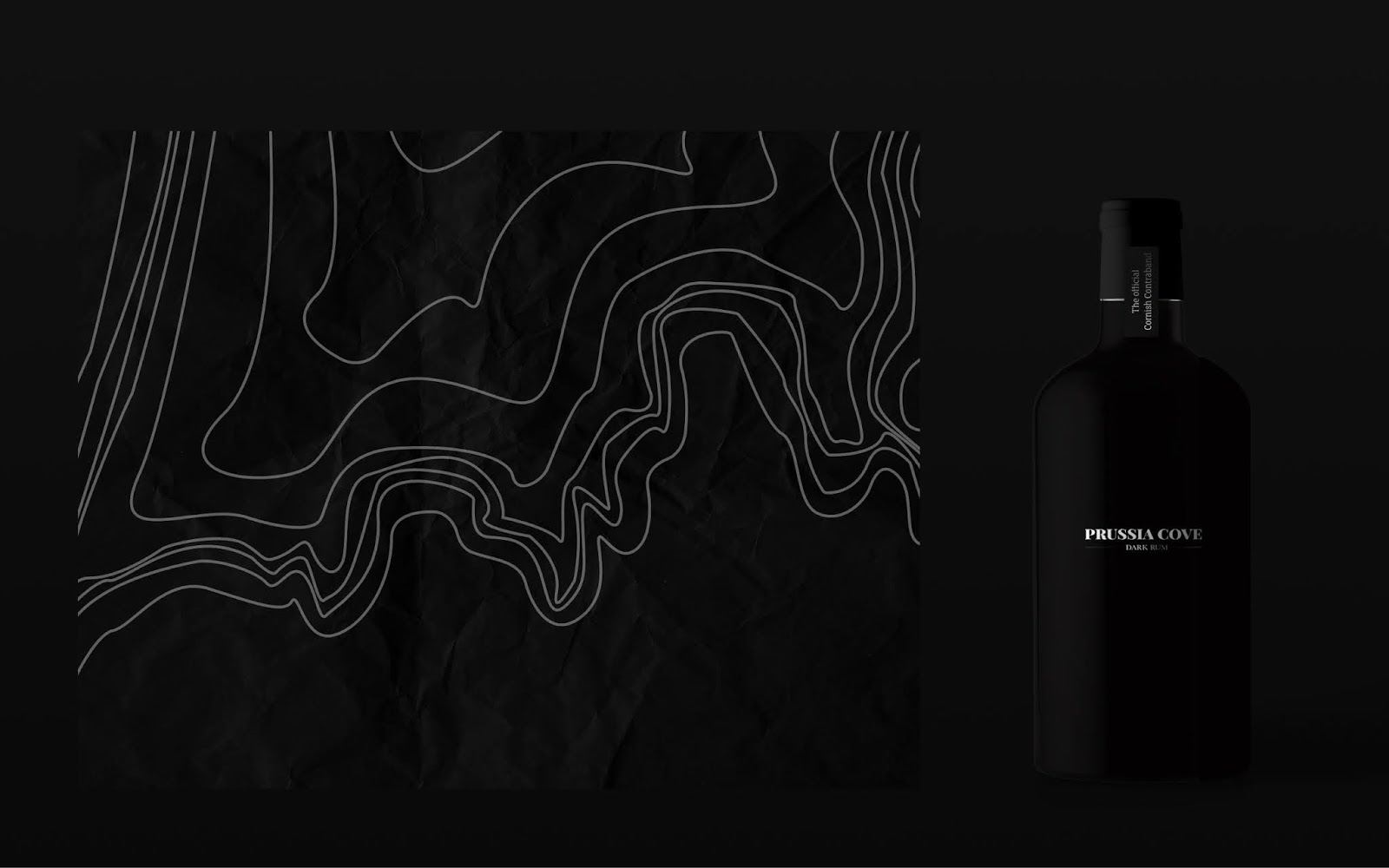 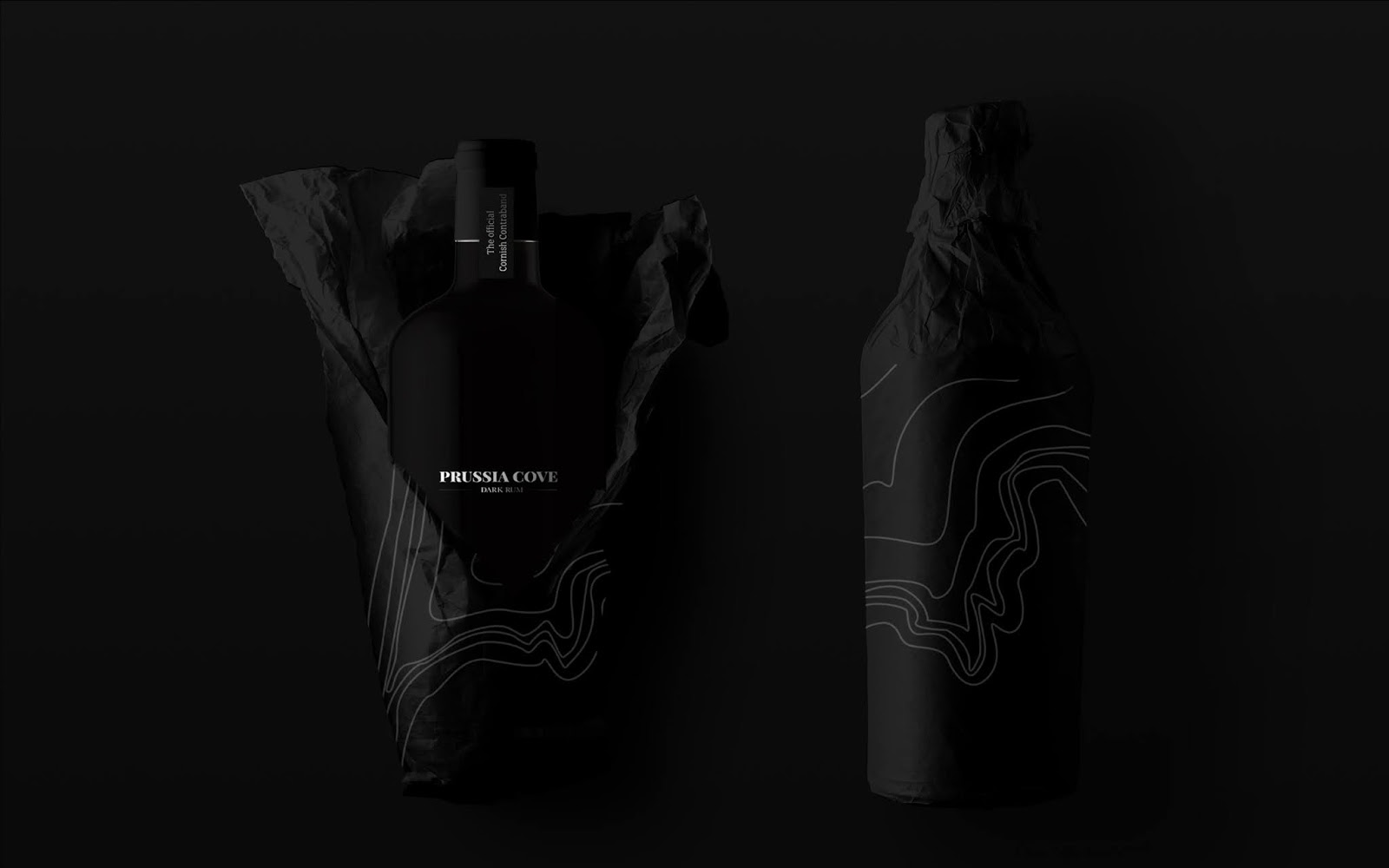 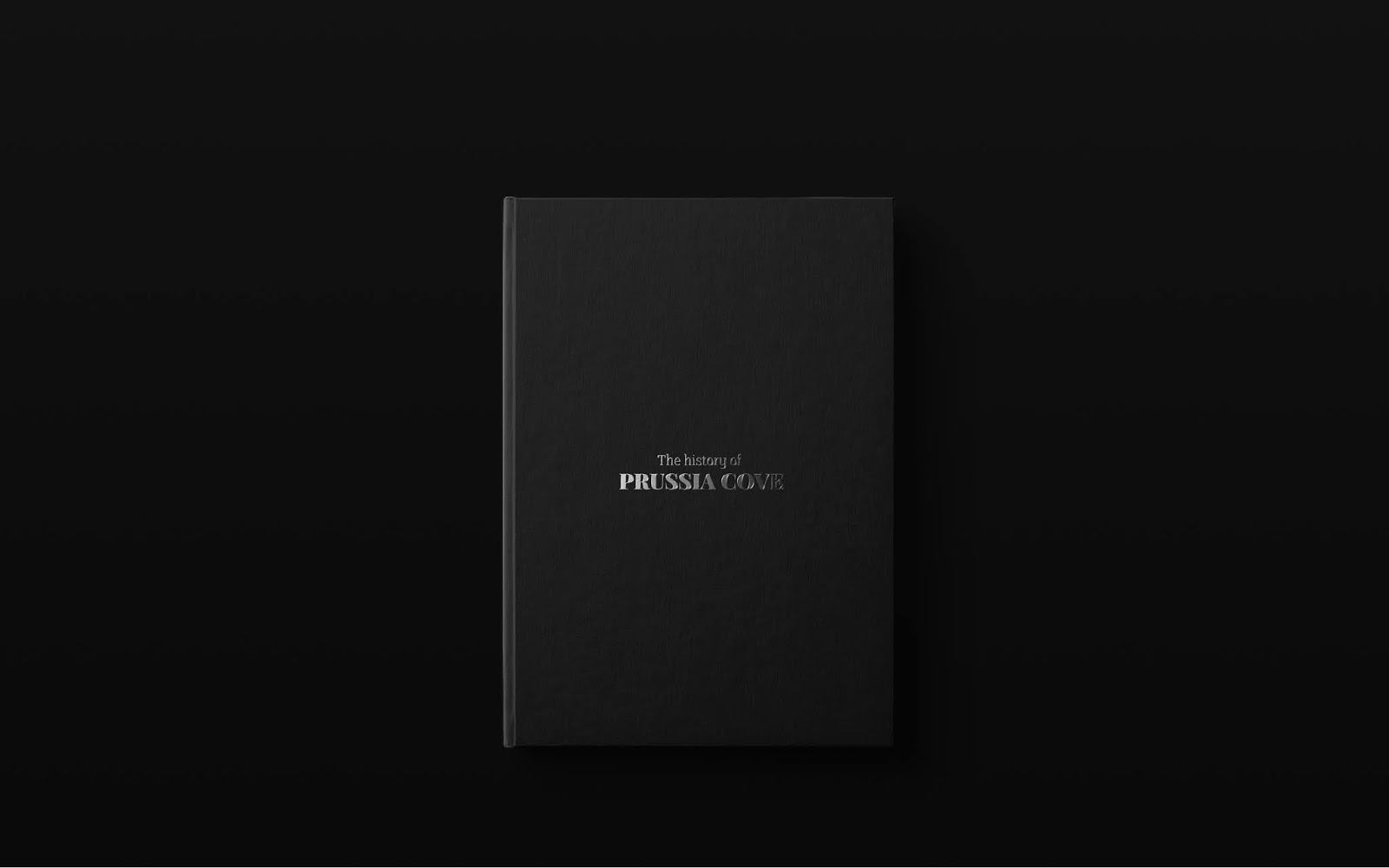 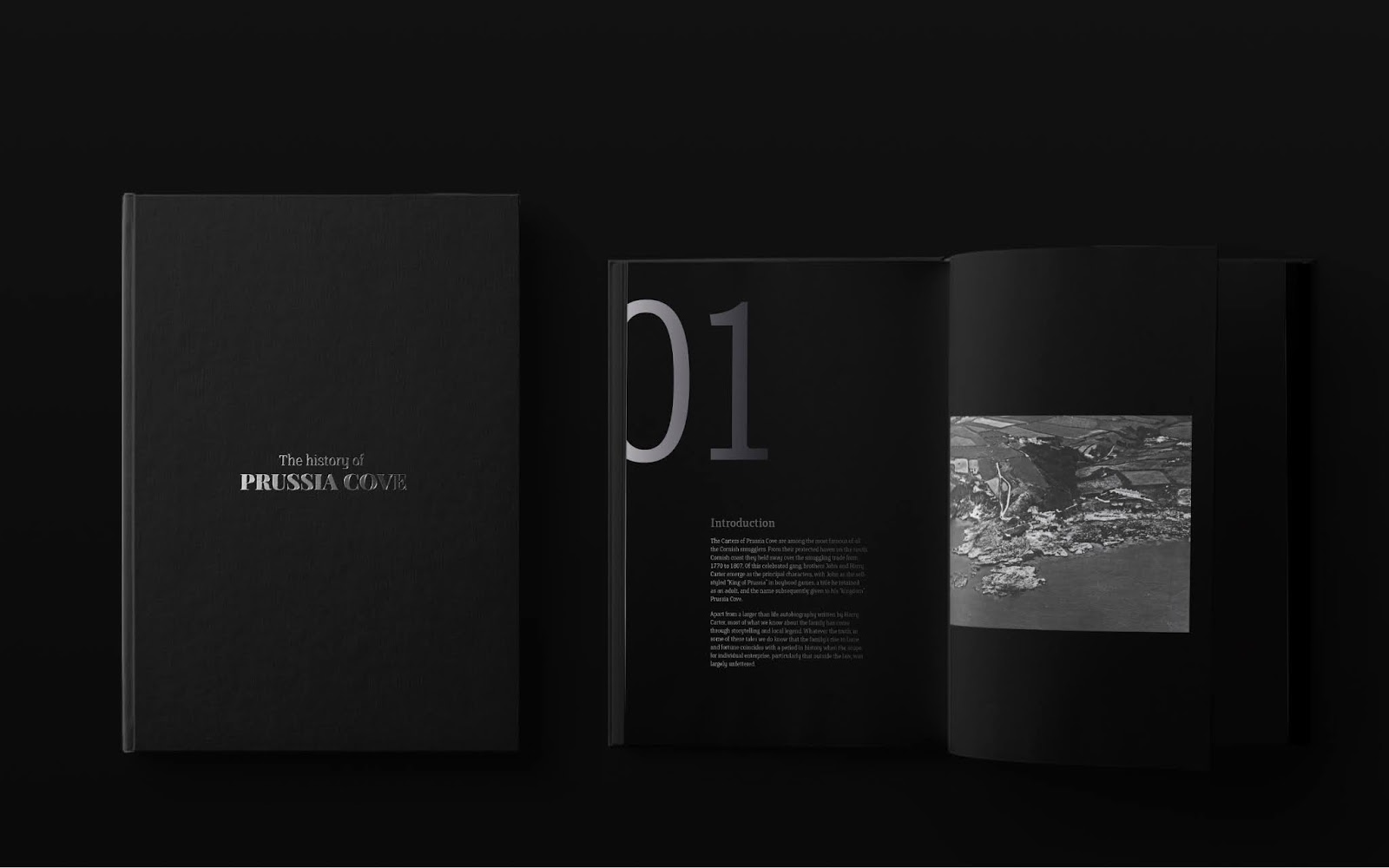