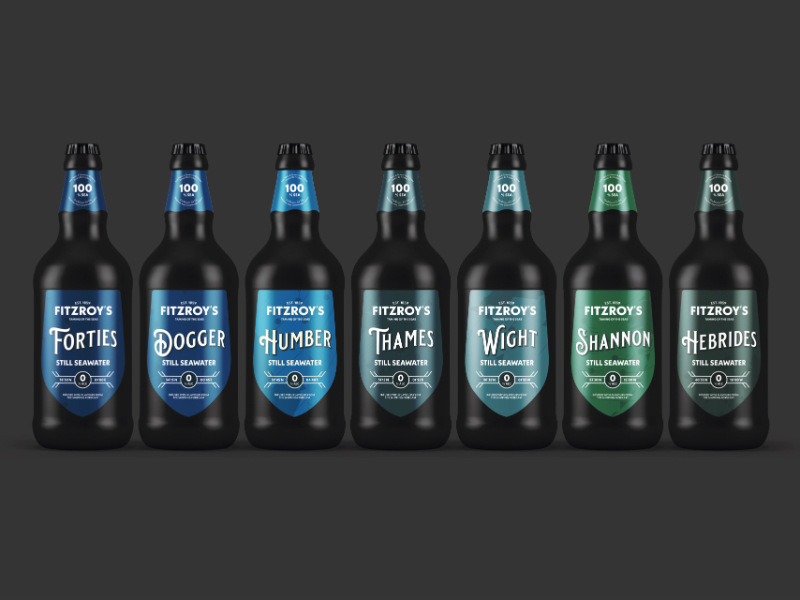 In 1859 around 450 lives were lost on the Royal Charter a steam clipper which was wrecked off the beach of Porth Alerth in Dulas Bay on the northeast coast of Anglesey, it was from this horrific maritime incident that Admiral Robert FitzRoy had a revolutionary vision. A vision that would save many a soul and allow seamen to tame the very seas they sailed upon surrounding the British Isles, in the form of a Shipping Forecast.

Today, we share his same revolutionary views, by changing the way we drink water. We’ve hand picked the finest tastes from across 7 of Robert FitzRoy’s original Shipping Forecast areas to create a sustainable source of drinking water that not only celebrates the rich heritage of these shipping areas but, also offers the calming soothing tones of the Shipping Forecast of Radio 4 bottled up in liquid form for your enjoyment.

“There are warnings of severe hydration in Forties, Dogger, Humber, Thames, Wight, Shannon and Hebrides, the general synopsis at this time is as follows…” 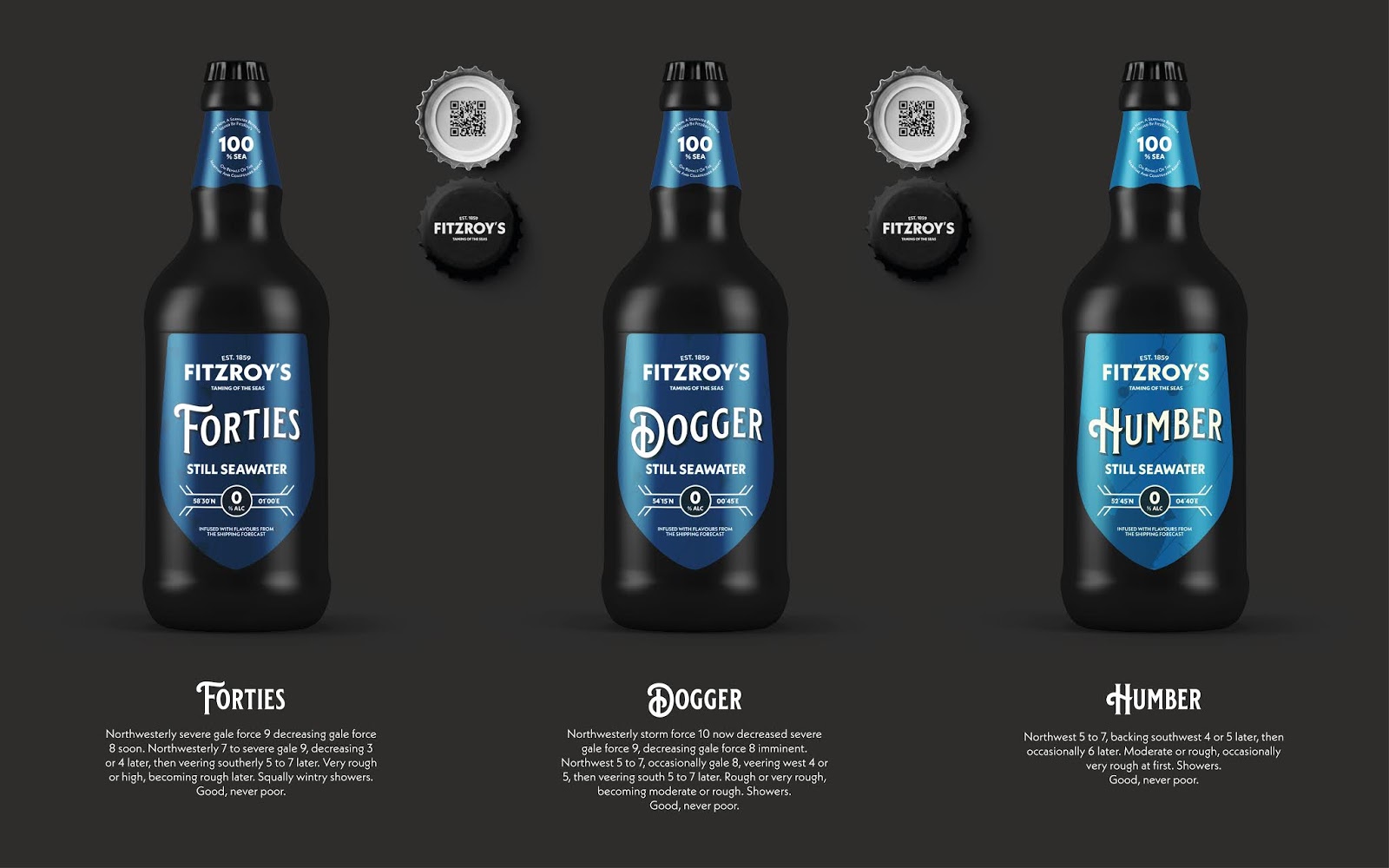 Craft Beer has been on the rise for the past decade, with consumers wanting a change from their flavourless Pilsners, to more flavourful brews. A big driving force in this change is people’s investment in the stories behind these Craft Beers. People would sooner pay more money for a Craft Beer with an original story or an unusual source rather than succumb to the status quo. But at the end of the day, to the vast majority Craft Beer is still just Beer.

So FITZROY’S decided to take a leaf out of the book of the Craft Beer industry and create a craft seawater drink sourced from the waves of the British Isles, that celebrates the history surrounding Robert FitzRoy and his original Shipping Forecast. A Seawater beverage with a richer, more interesting story to tell over and look compared to its competitors to make staying hydrated more acceptable. 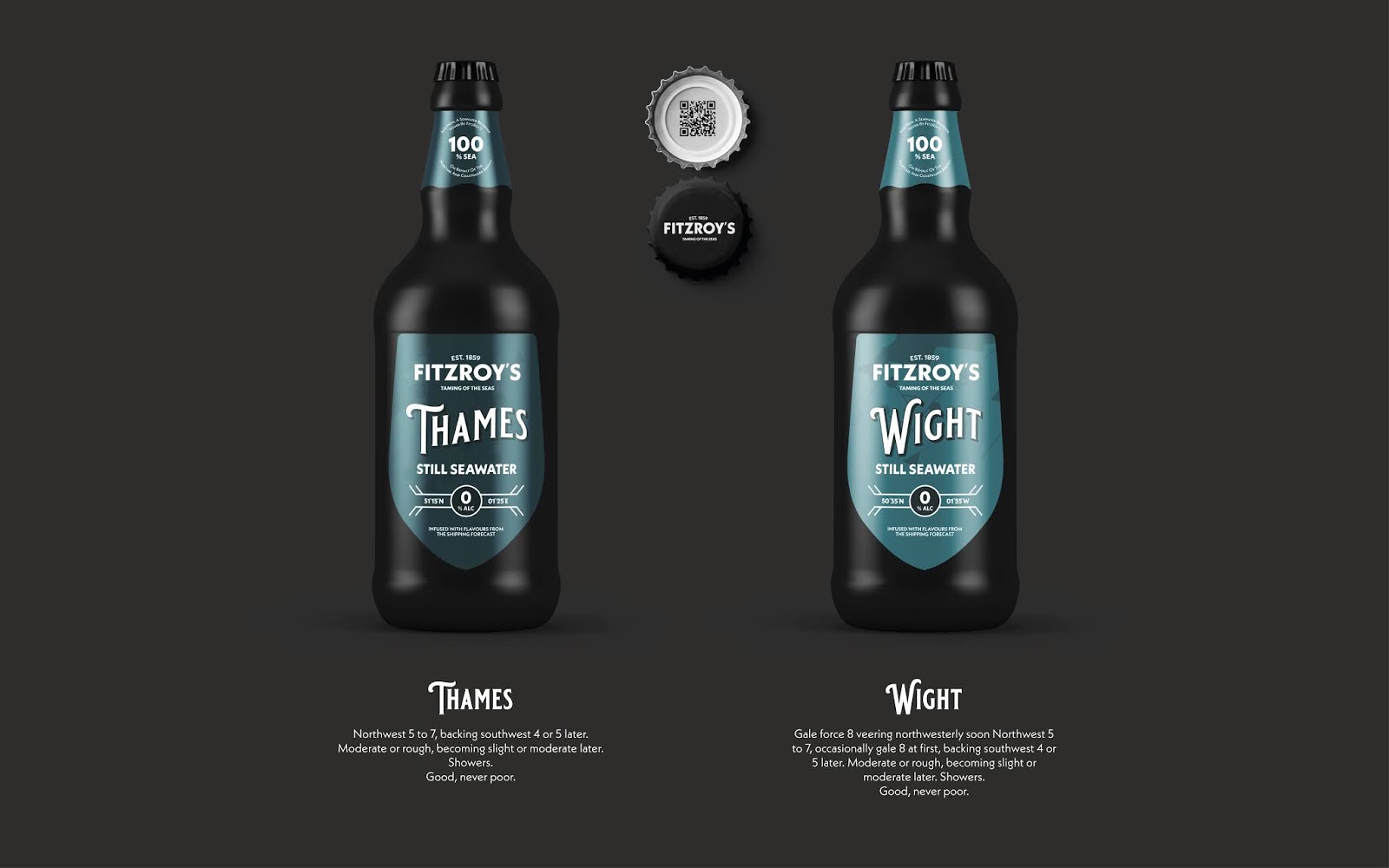 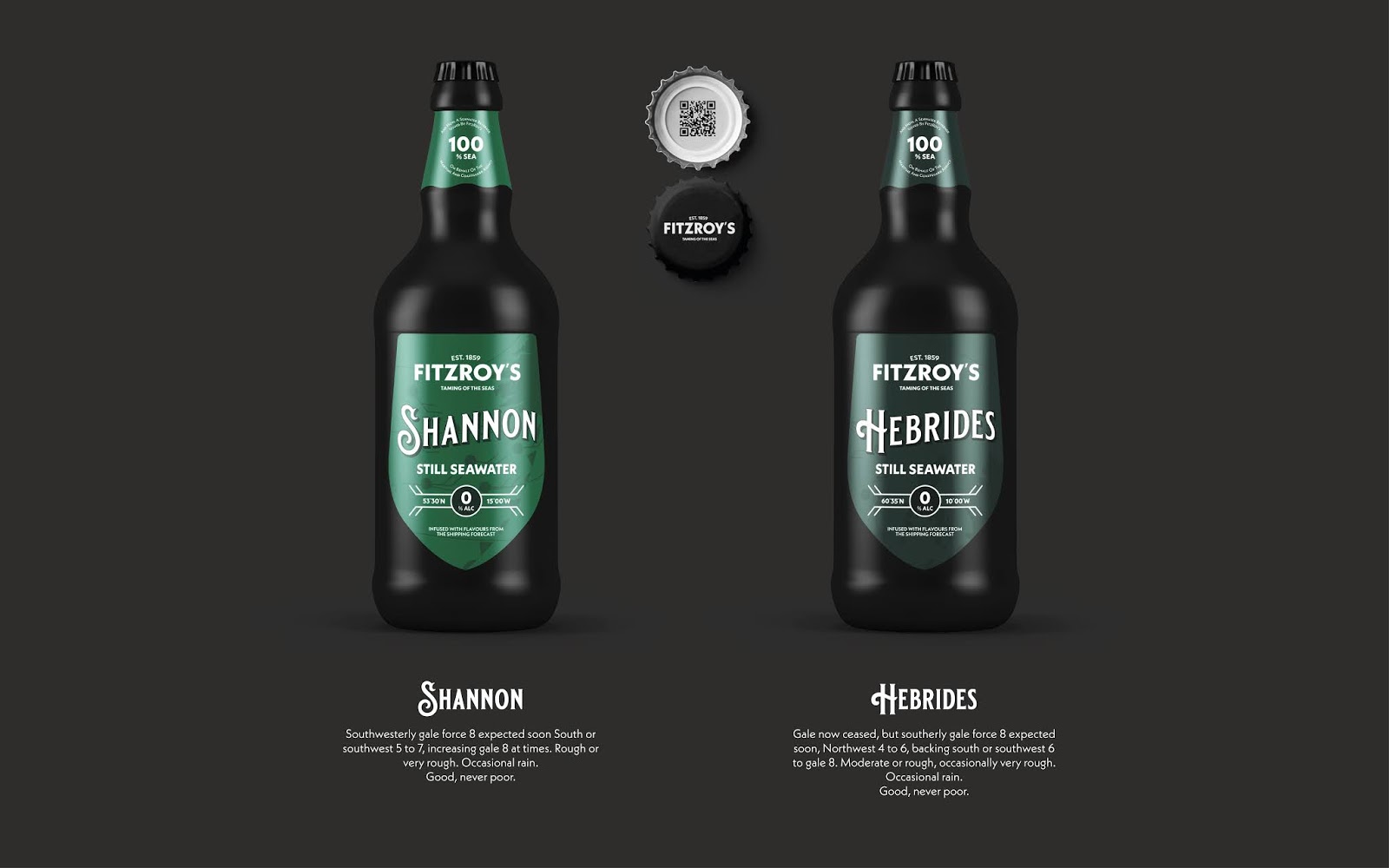 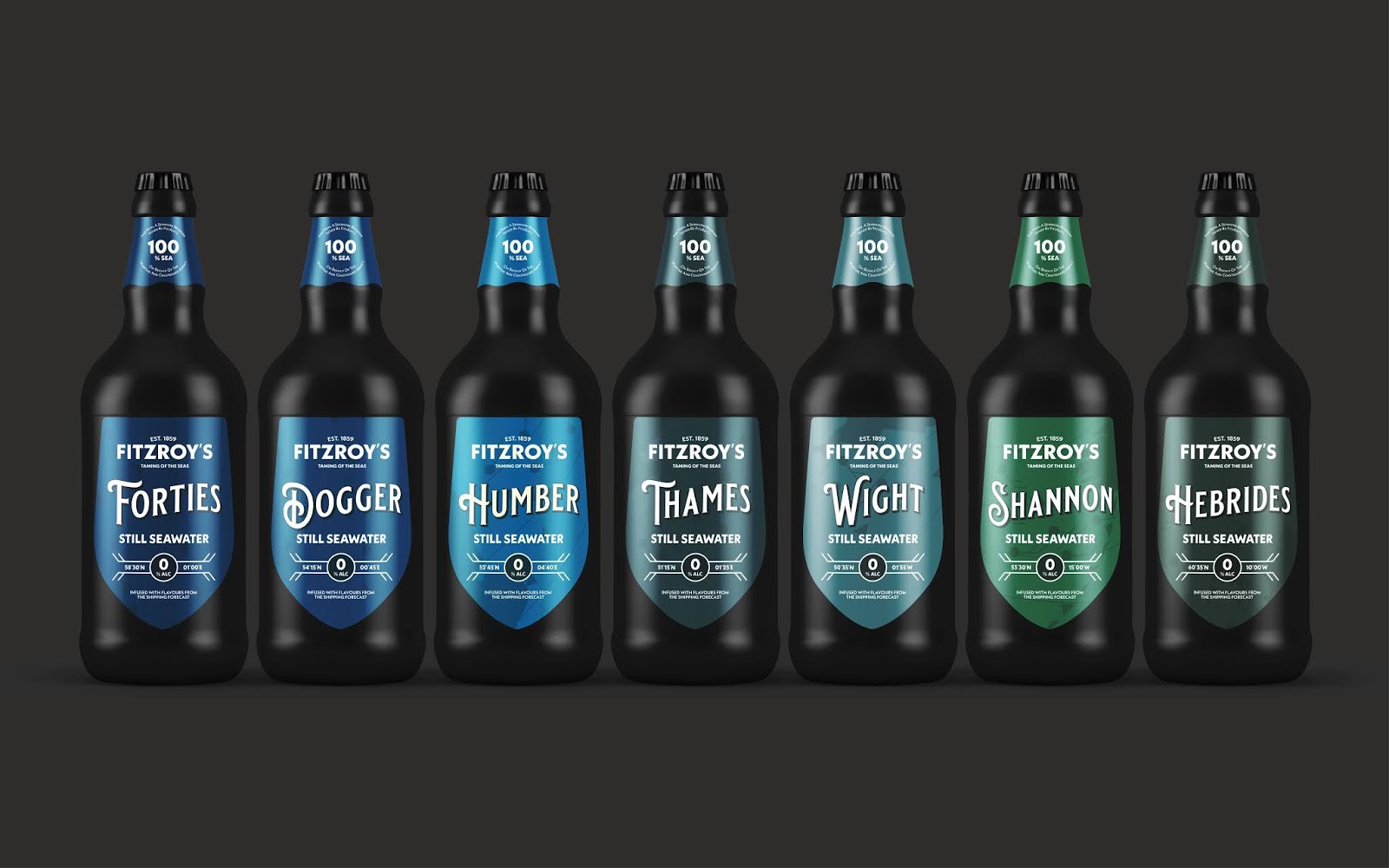 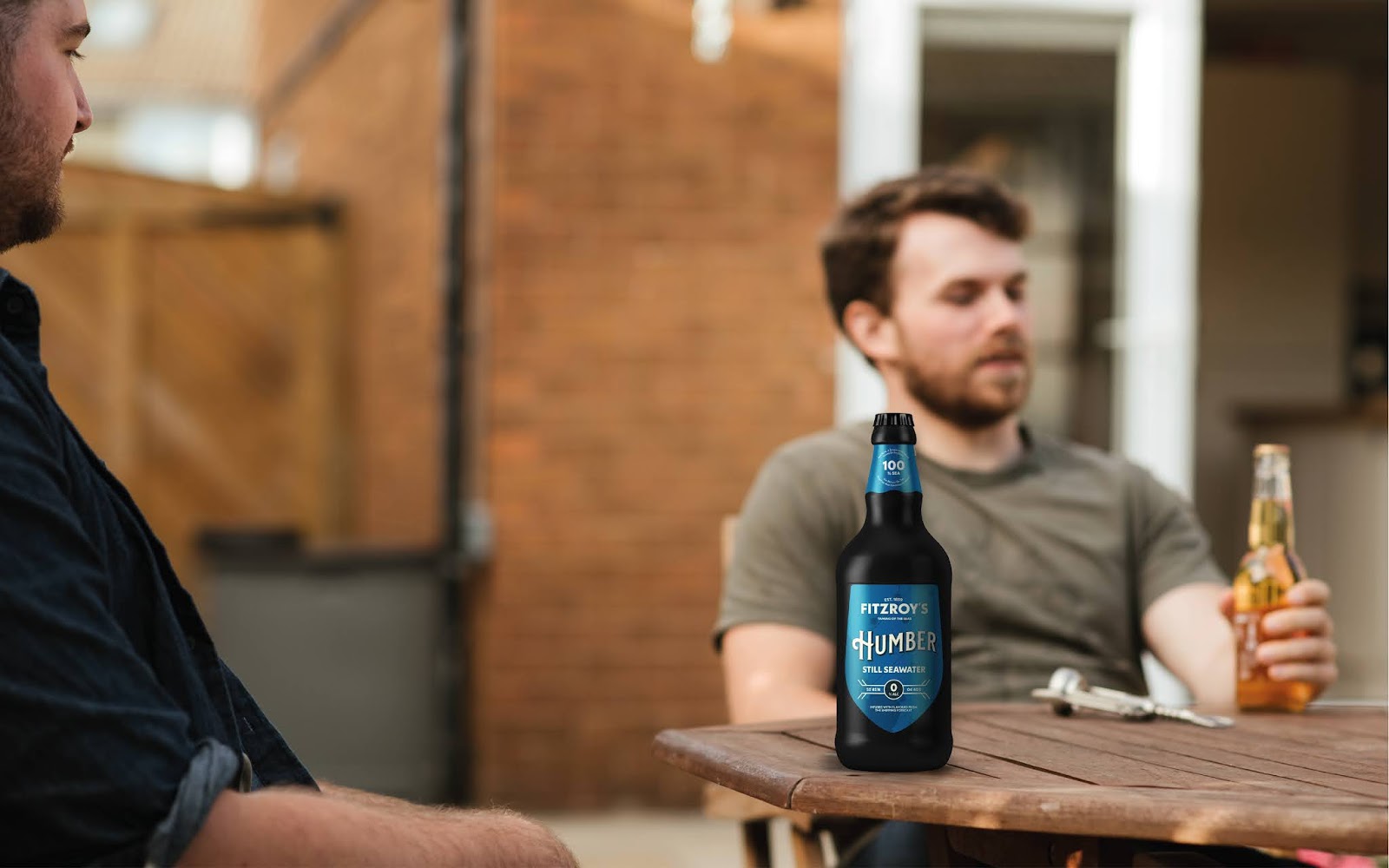 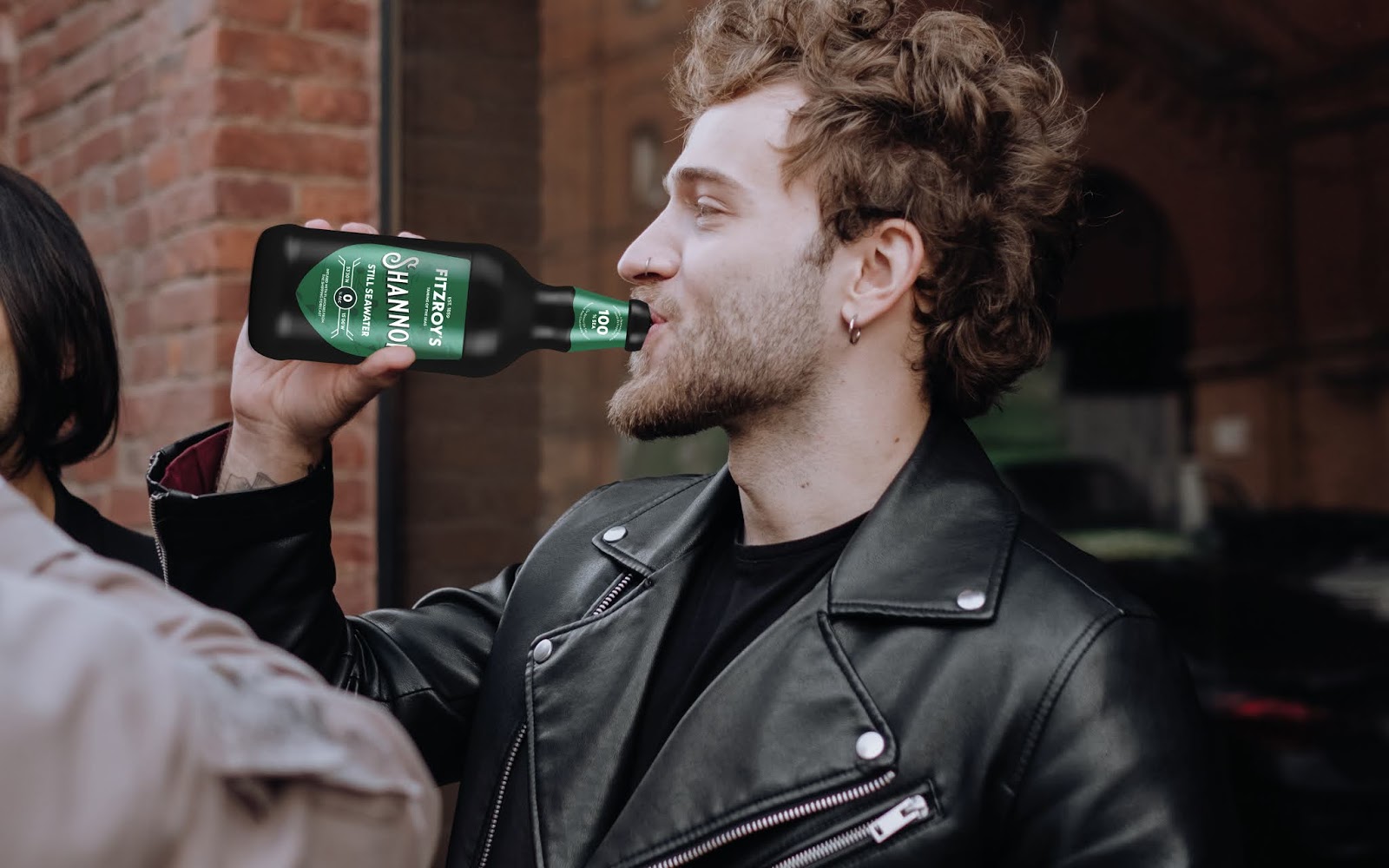 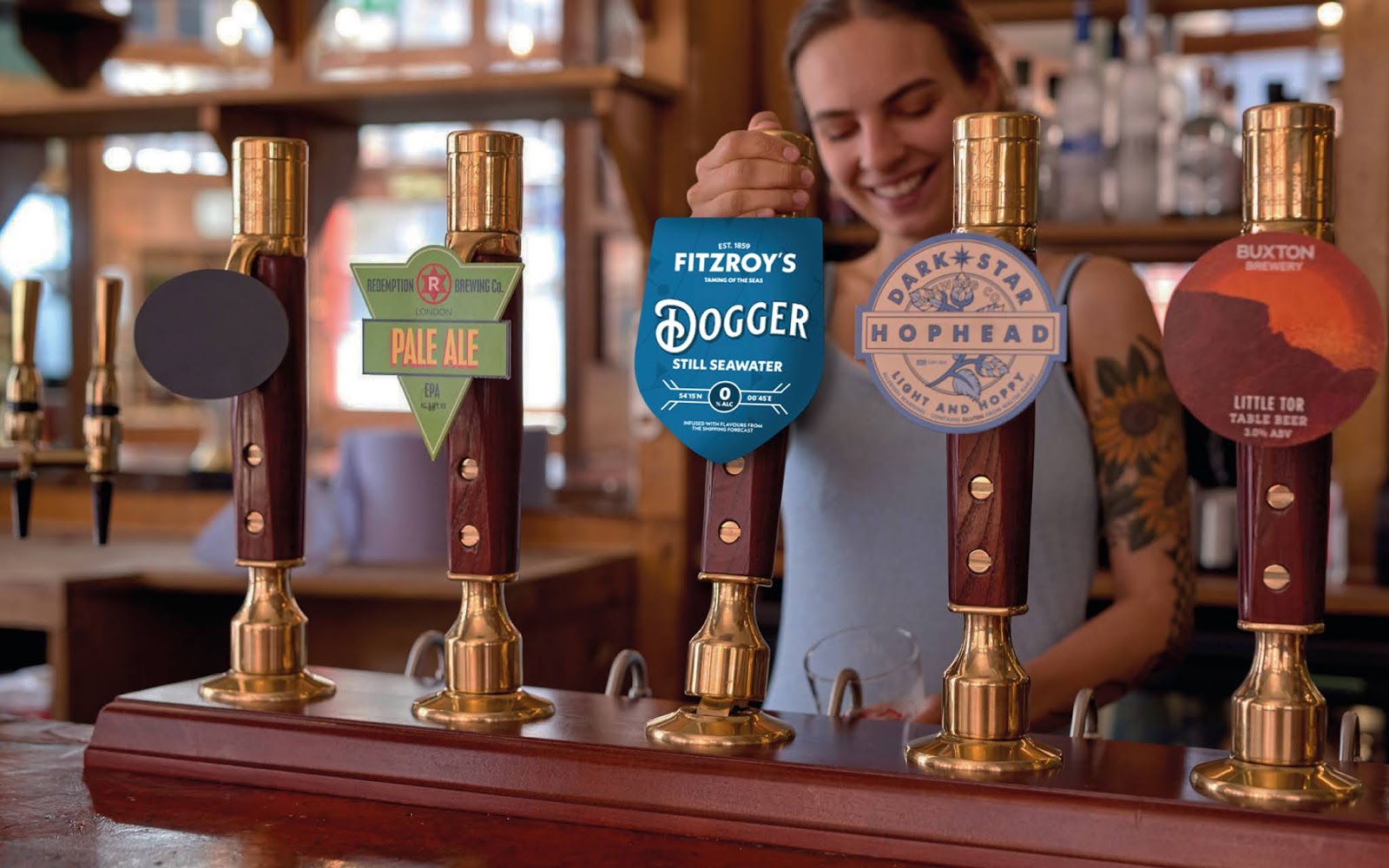