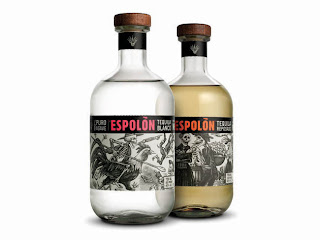 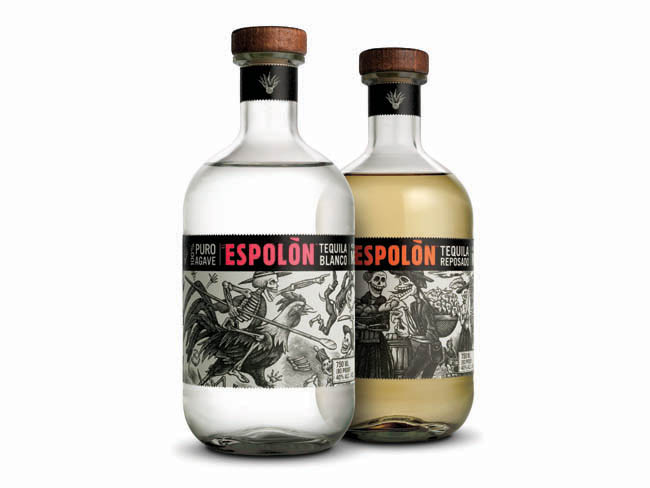 This heralded premium tequila is crafted at the artisan Destiladora San Nicolas located in Jalisco, Mexico, under the guidance of Master Distiller Cirilo Oropeza. Espolón Tequila is currently available nationwide, with a suggested retail price of $24.99. 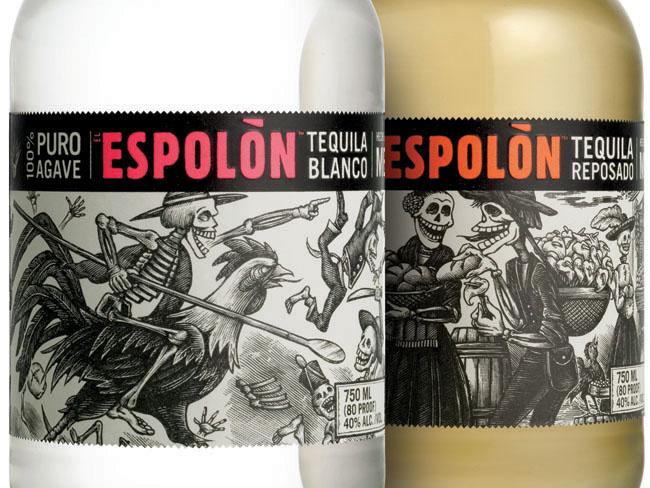 The Space Creative
16 hours ago