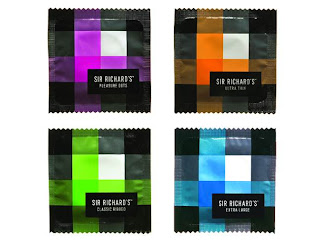 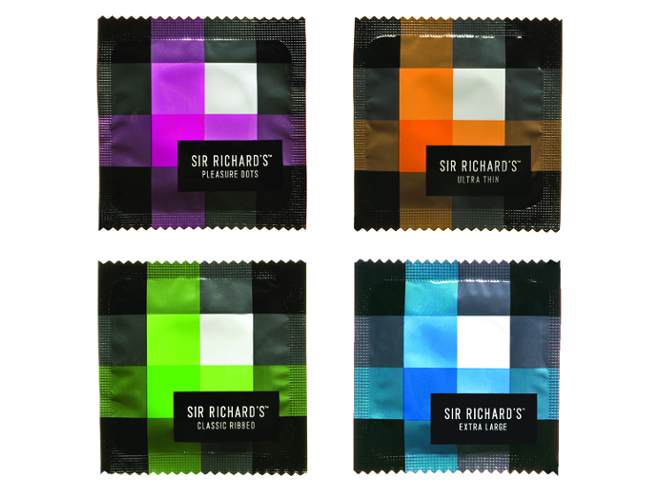 Boulder, Colo.—TDA Advertising & Design, Boulder, has developed packaging and a Web site for Sir Richard’s Condoms. The company is a joint venture of TDA and private equity partners.

Sir Richard’s Condom Co., is a for-profit business with philanthropic goals. For every Sir Richard’s condom purchased in the U.S., another will be donated in a developing country. Initial free distribution will be in Haiti.

Intending to appeal to style-conscious women and men, the design brief for the packaging was to combine “regal” and “hip,” and to avoid condom category cliché, neon, ’80s colors. U.S. retail distribution is via national fashion, hotel and food chains, including, initially, Paul Smith, Fred Segal, Viceroy, and Whole Foods.

Sir Richard’s Condoms will be available in Ultra Thin (orange package), Classic Ribbed (green), Pleasure Dots (pink), and Extra Large (blue), and will be sold in three-packs ($6) and twelve-packs ($13, Extra Large $14). An assorted Collections package (purple) will also be offered.

TDA Advertising & Design is a strategically-focused creative agency with $30 million billings from clients including, among others, FirstBank, Webroot, Boyer’s Coffee, Titus Bicycles, Cloudveil, Justin’s Nut Butter, and 1% for the Planet. 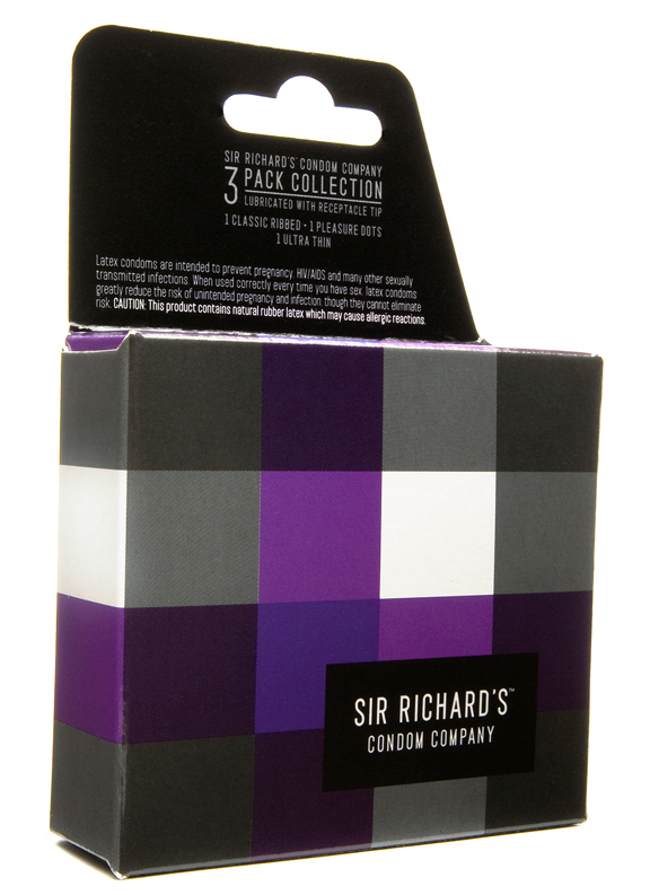 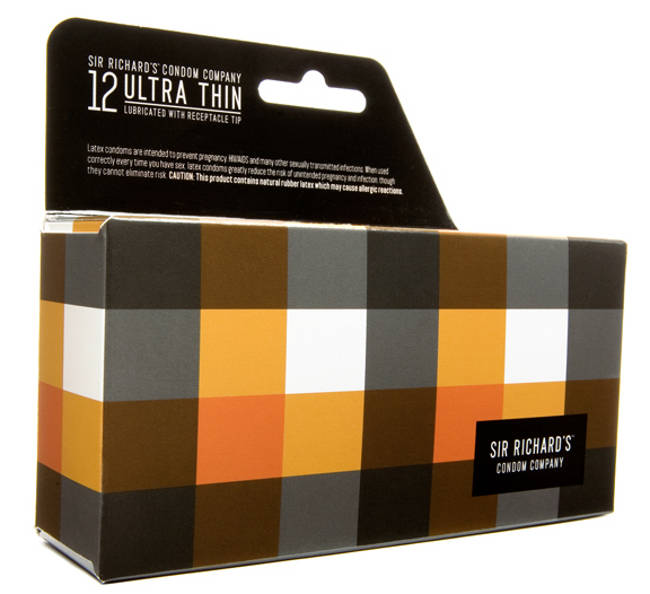 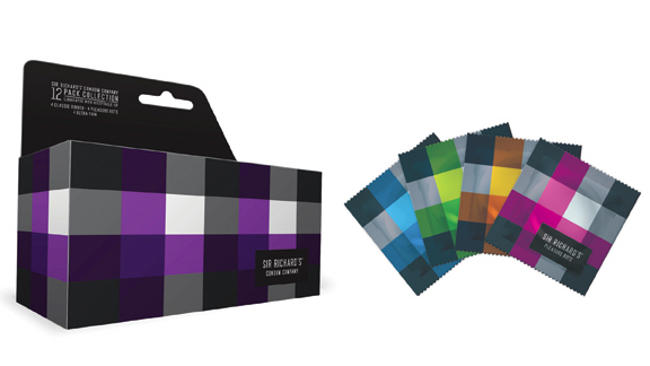