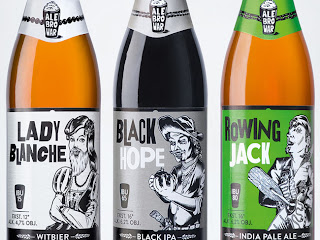 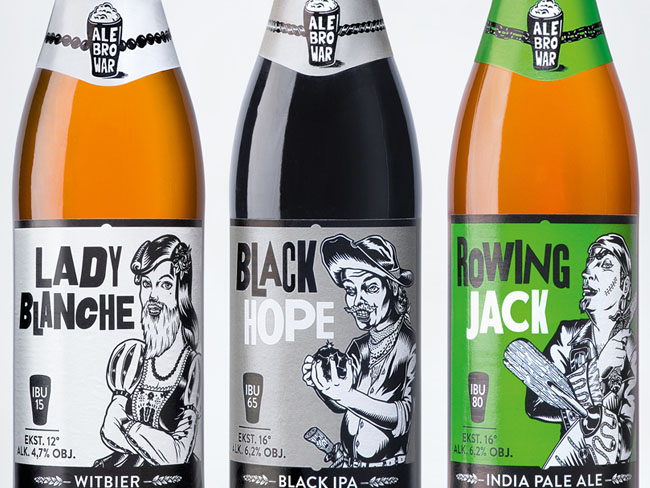 Lady Blanche, Rowing Jack and Black Hope are first three beers brewed by AleBrowar, a new contract initiative from Poland. Brand has made its debut in may 2012 and from the beginning it bet on widening of horizons of polish consumers. Which applies to both, brewed beer styles and graphic design of the project. That’s the reason why we can see characters of bearded woman, oar-handed pirate and crazy prospector of new flavors on the labels of Witbier, India Pale Ale and Black India Pale Ale.

Names, packages and all materials that promote new brand was created by Ostecx Creative, advertising agency, which share beer passion of its clients. An inspiration for creating illustrations and designing of labels was history, origin and ingredients of first three beers. Agency also cared about expressing the character of AleBrowar project, which tries to foment a beer revolution on polish brewery market, started by craft and contracted breweries from the USA. 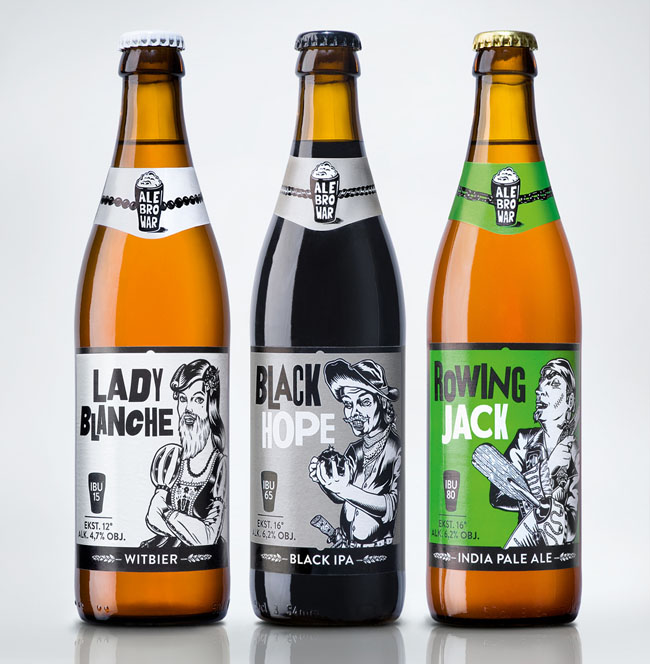 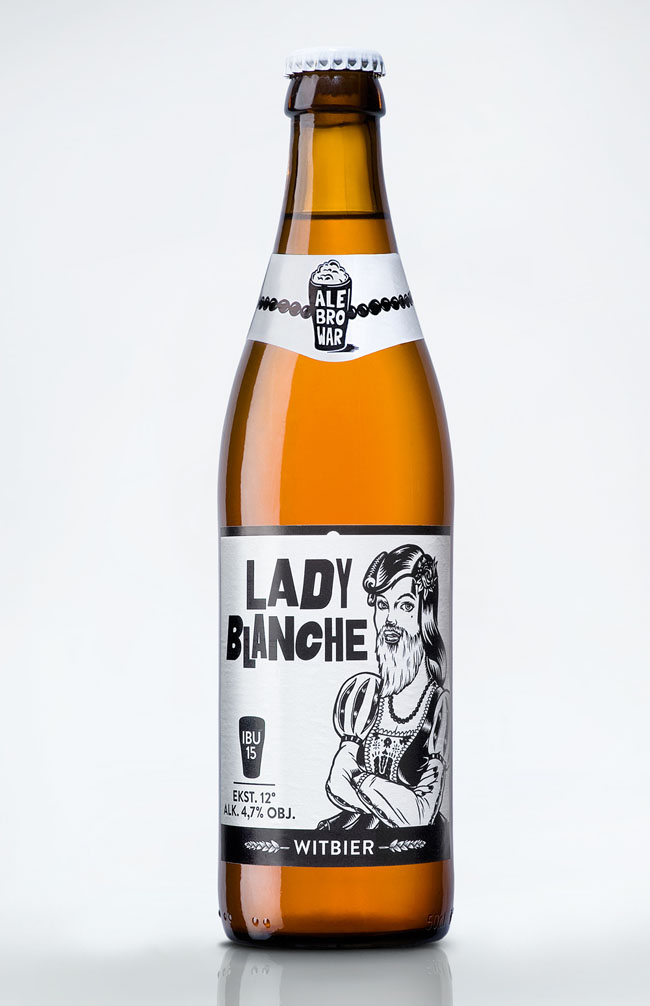 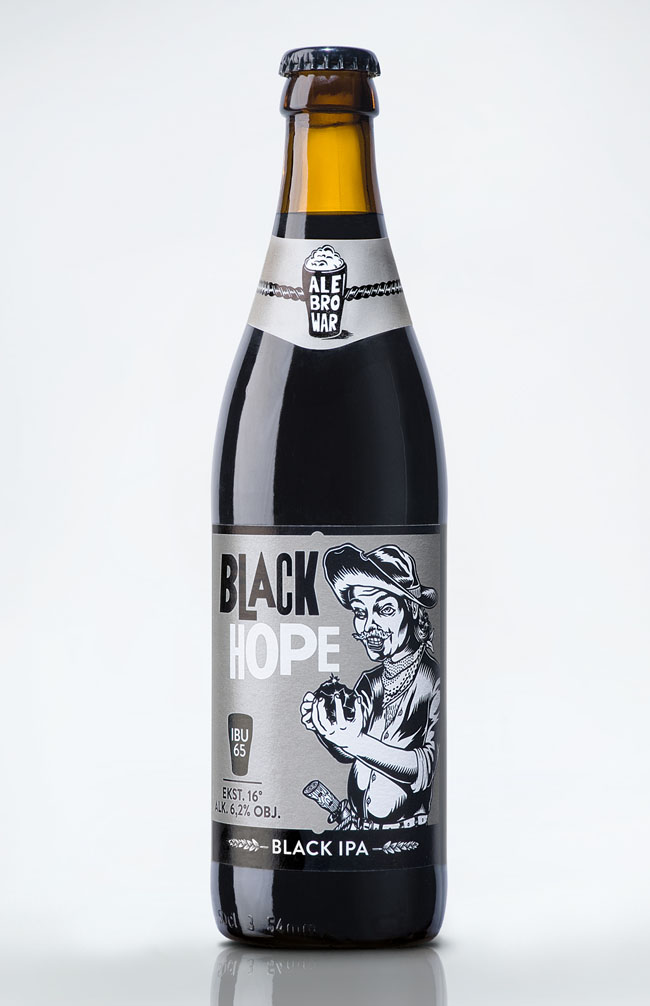 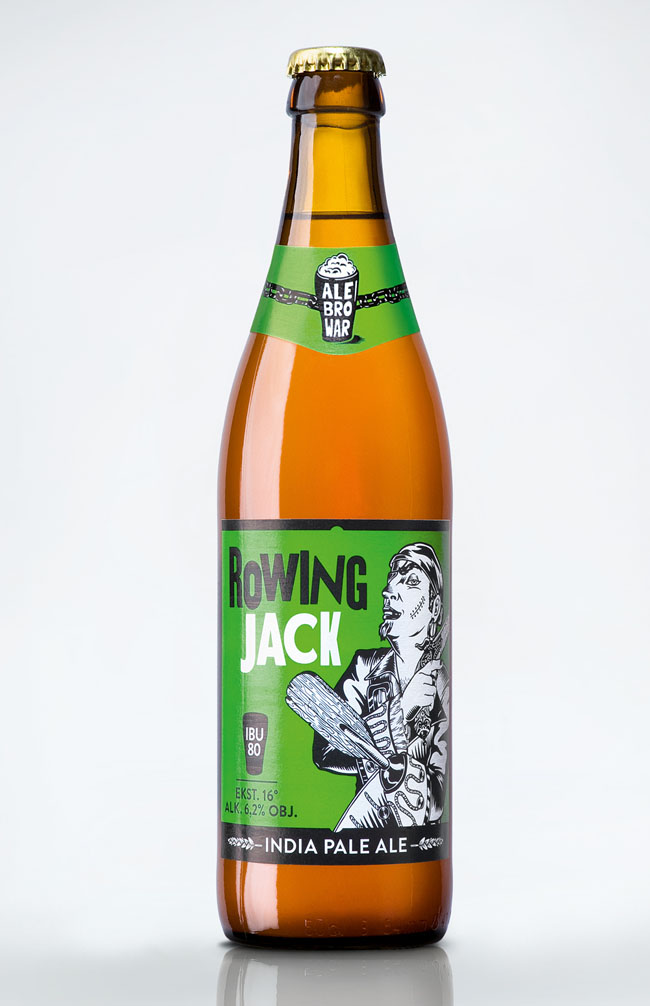 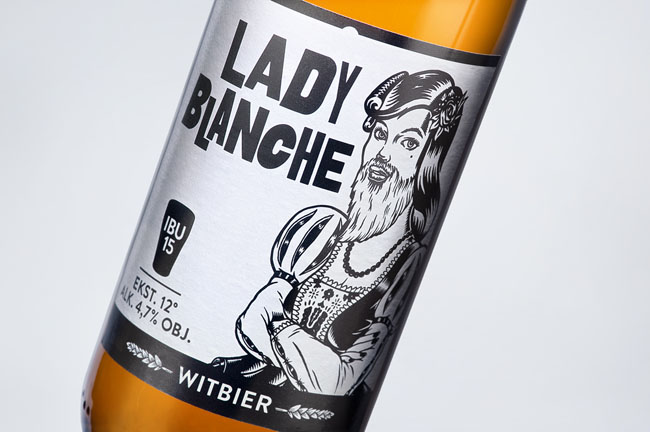 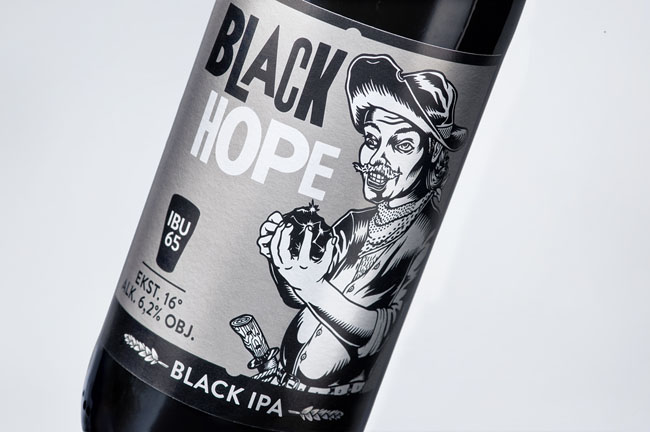 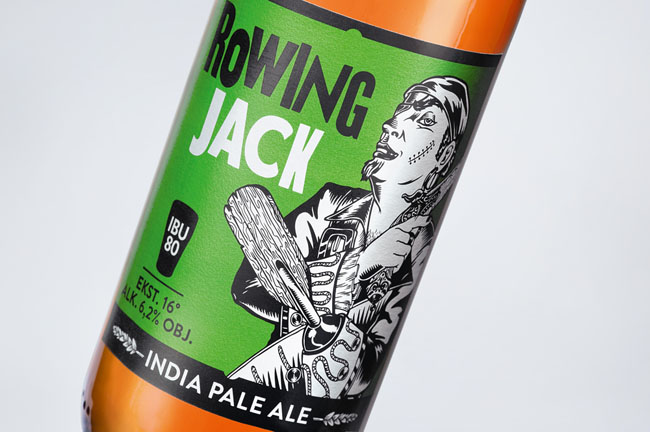 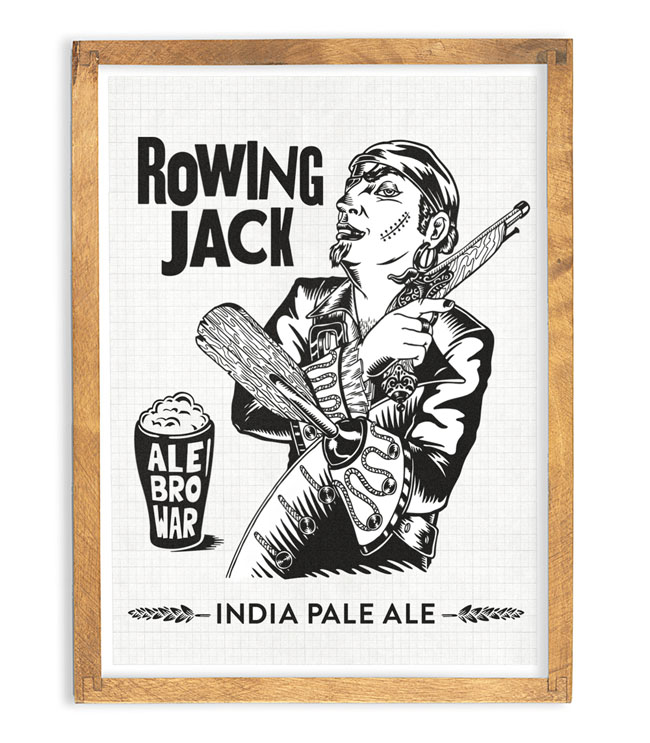 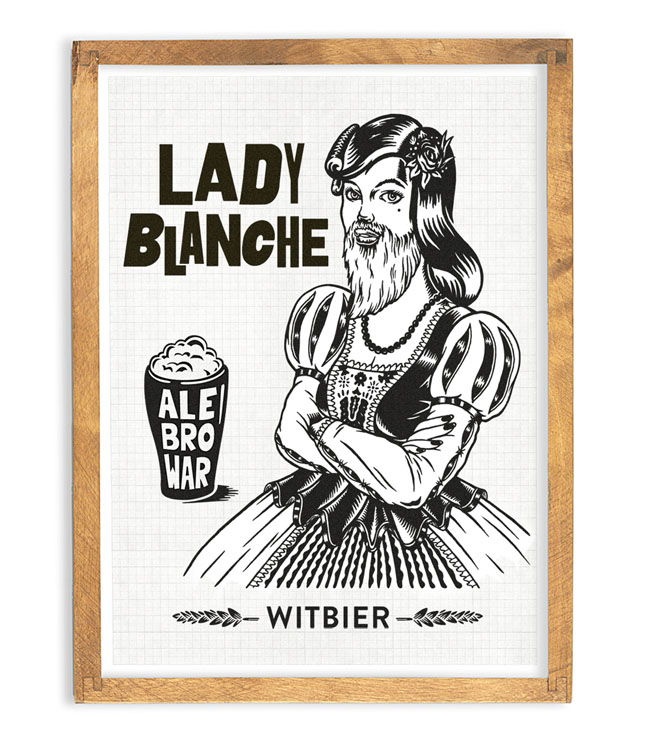 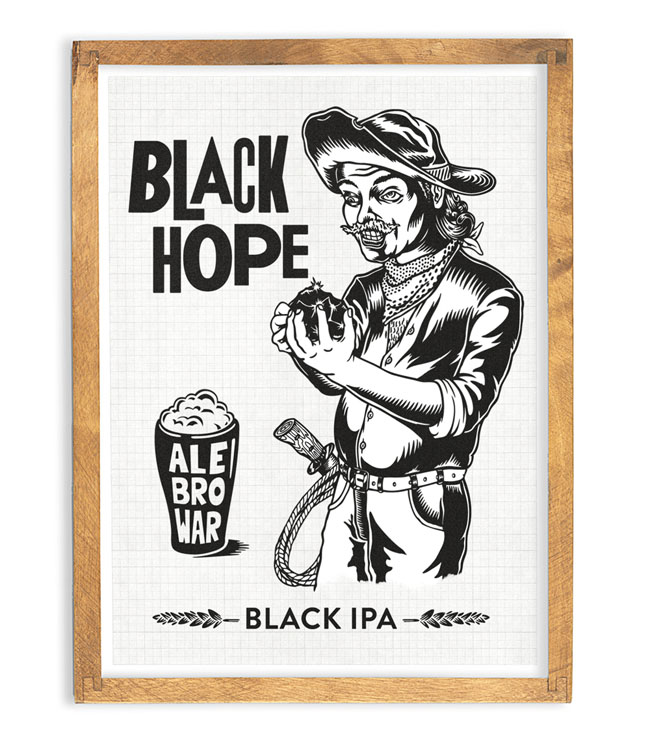