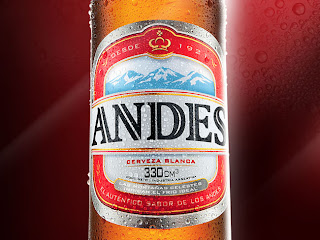 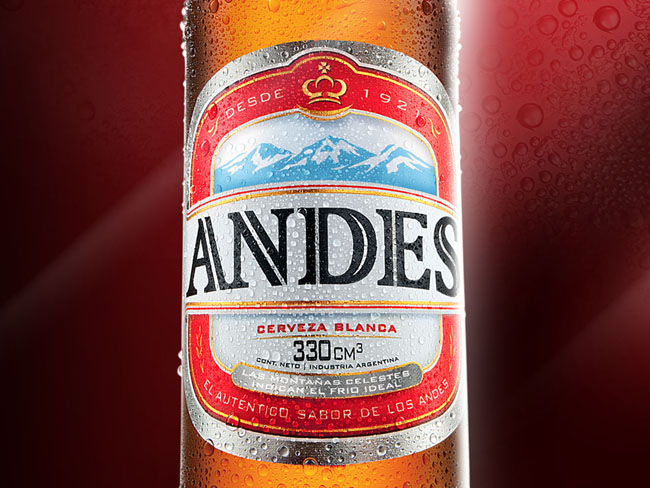 Pierini Partners modernized the packaging for the traditional beer “Andes”.

The Argentinean Studio, leader in strategic packaging and branding, was the responsible for the new image of the most important beer in Mendoza.

Taking into account the visual resources the brand has been identified with, such as the chromatic palette based on red and black, its iconography and its solid and formal logo, the new layout enhances the previous aspects in order to be in line with the new aesthetic codes the target has.

Regarding the design, Adrian Pierini, the agency’s CEO, mentioned: “The graphic elements had to be modernized. An innovating brand has to constantly transmit evolution, and that is why the packaging, from its iconography to its structure, had to be modified. The crown, for instant, was originally ludic and warm. But with later innovations, it was showed in a colder and more rational way, which did not match with the brand proposal of fun and friendship. The work, then, had to revert this; had to give Andes back its original spirit, reinforcing its personality, its Premium quality and its identification with the costumers.”

Undoubtedly, these objectives were accomplished. The Andes bottle reflects its beer is a superior product, and typical of Mendoza.
The new visual resources are many: the outstanding metalized support which adds modernity and a feeling of refresh, the changes in the crown and its new place on the label, the central band which is now larger, the new collar. And the most innovating one is the Andes illustration, which now acts as an indicator of how cold the beer is. From its important place in the label, it announces that the gratifying moment of drinking the beer has come. 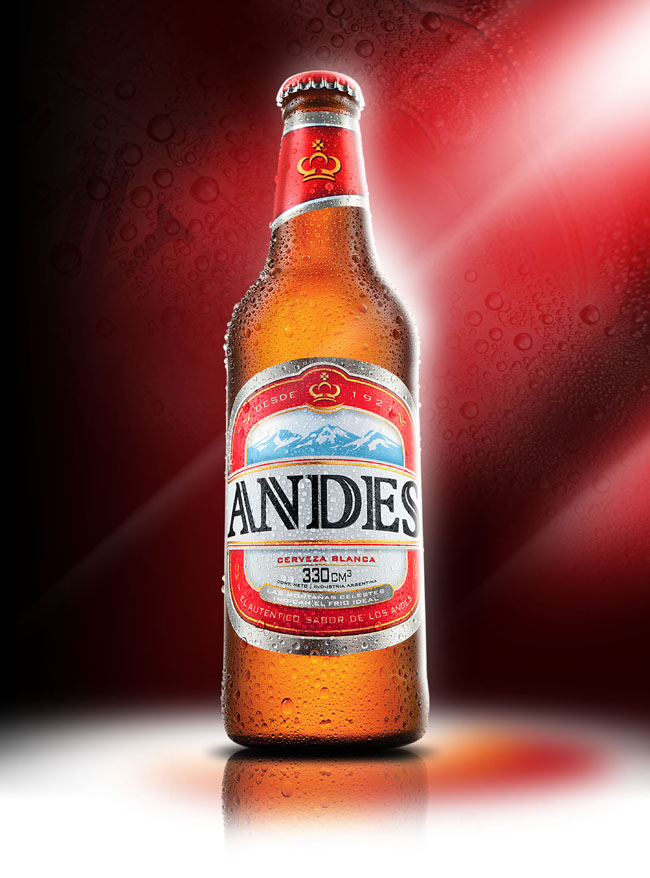 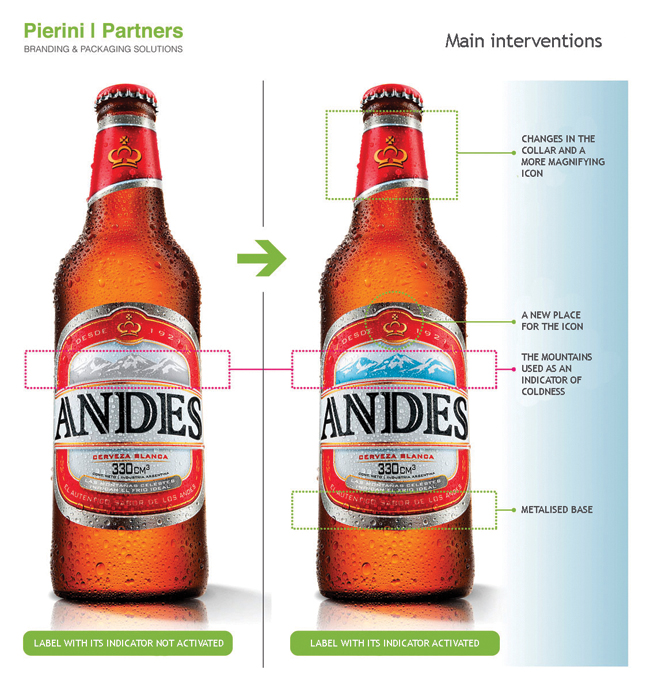 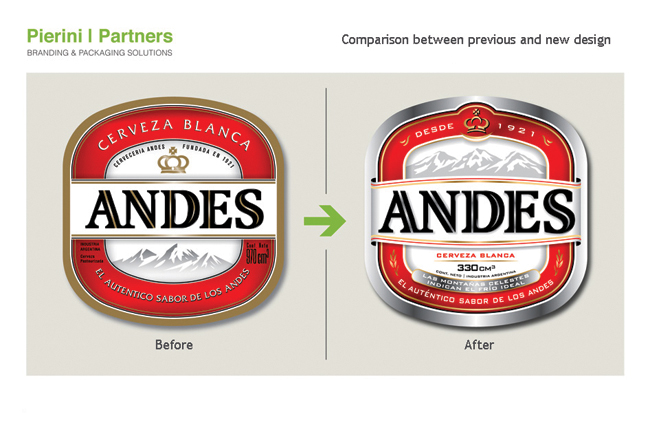 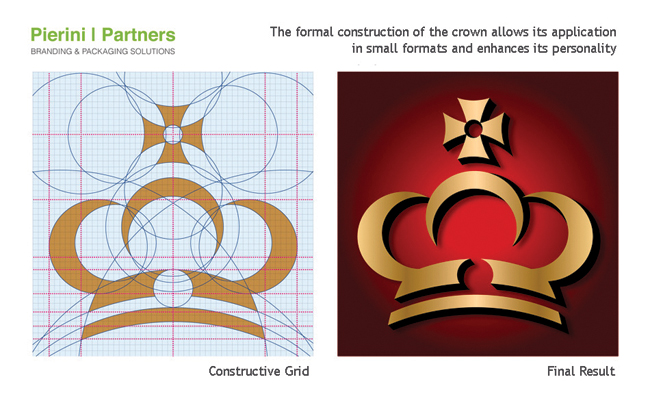 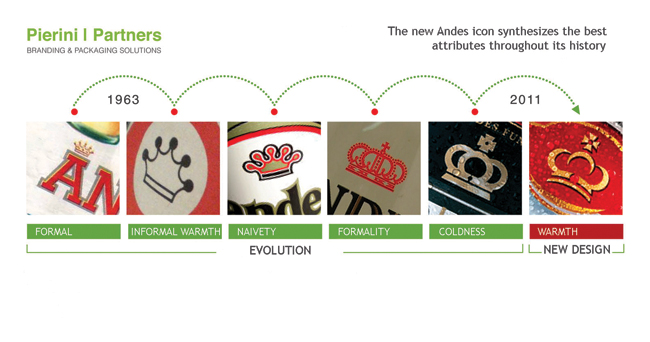