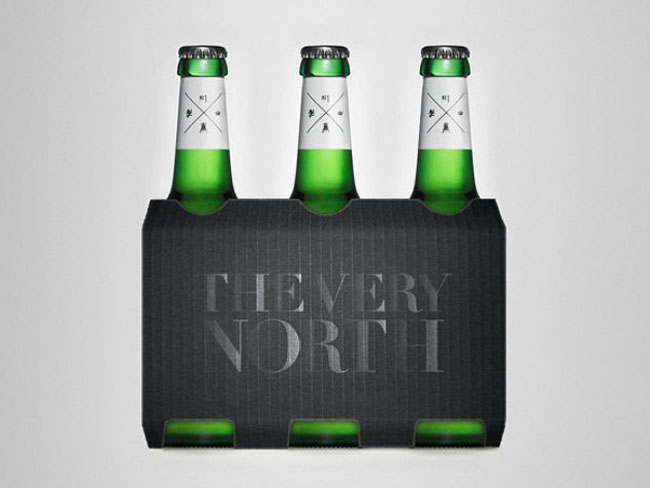 The nordic lager beer – The Very North was created in early 2011 in Sweden by the newly founded brewery Drunken Monarchs. This very fresh tasting lager beer is brewed from the melted ice of mountain peaks in the nordic/scandinavian area witch gives the beer its character and unique taste.

We wanted the appearance of the beers visual character to reflect its nordic origins. Given the name and character of its brewery Drunken Monarchs, combined with the nordic affection for the royal culture, The Very North were given the character of a modern royal beer.

To us, there is nothing as good as a cold beer, the fact that The Very North is brewed from a place well known for its unmerciful chill makes the beer to be “Born in Cold”. This concept of the beer having the cold in its DNA was established early in the process. Together with the feeling of a beer with coldness already in its genes, we wanted a way to present to the consumer, the fact that this beer is actually brewed from one of the highest places in the world. The sentence “Brewed from the top of the world” quickly became a slogan for the whole brand and are demonstrating the origin of the beer witch makes it unique.

“The Very North is brewed from the top of the world. From the mountain peaks of the north have we brought the water down to our brewery, for the soul intent of delivering the most refreshing beer known to man. An accomplishment we hold dear and will continue to hold. For we at Drunken Monarchs love beer and love to brew one we can be proud of, and one you can enjoy.” 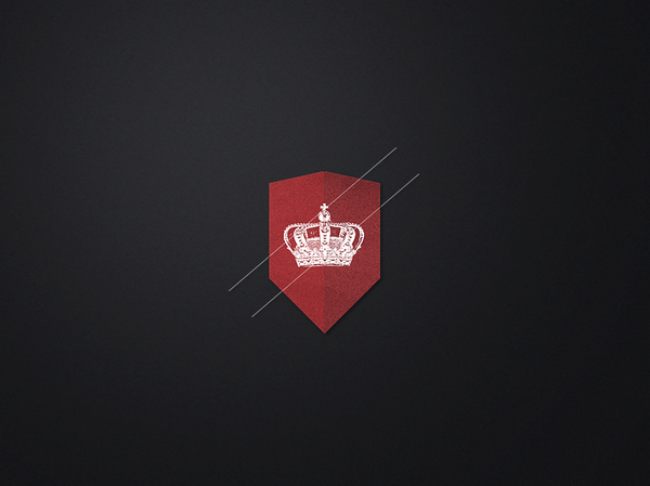 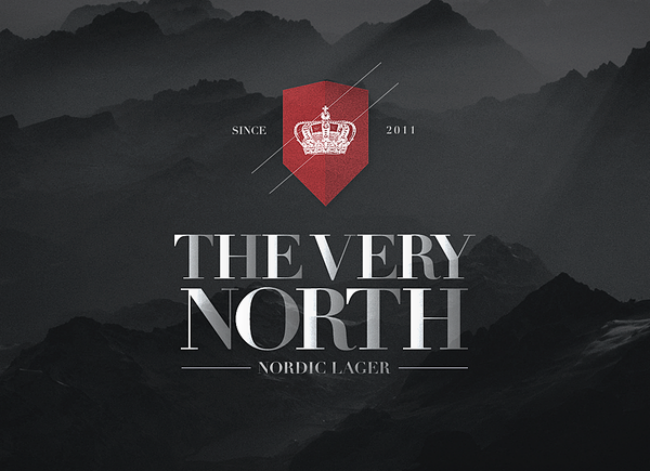 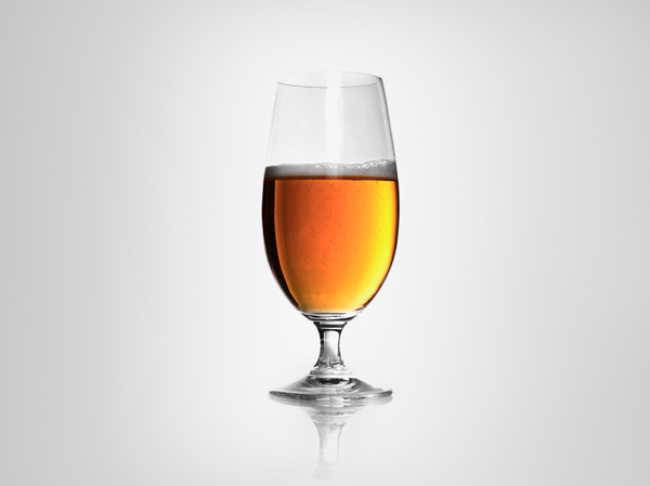 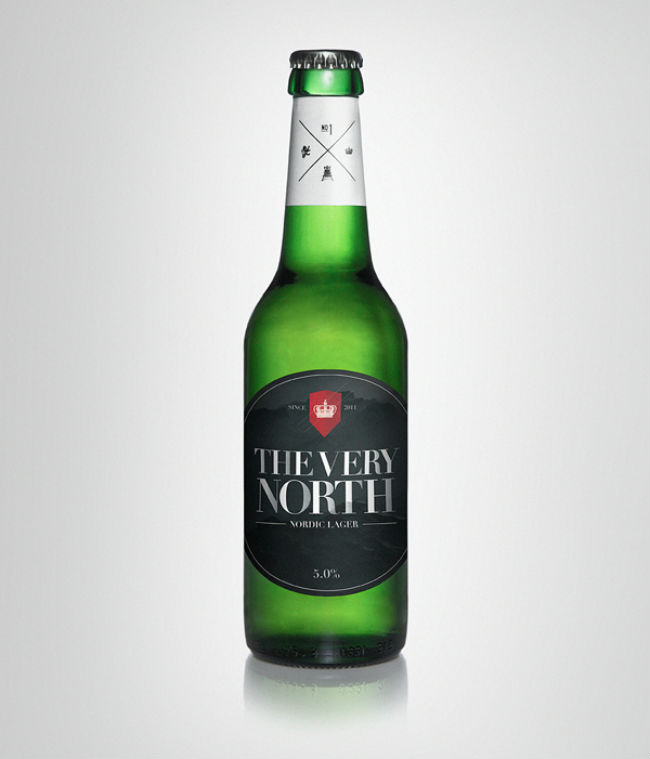 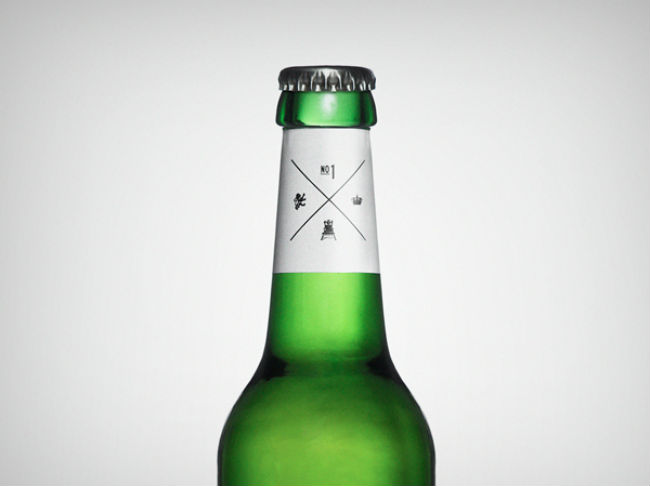 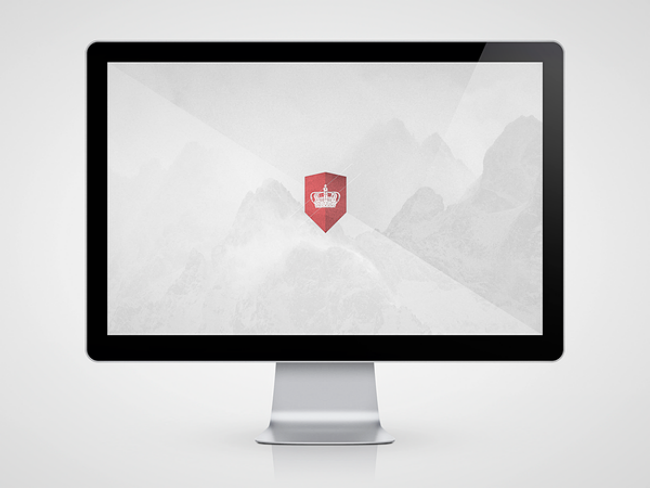 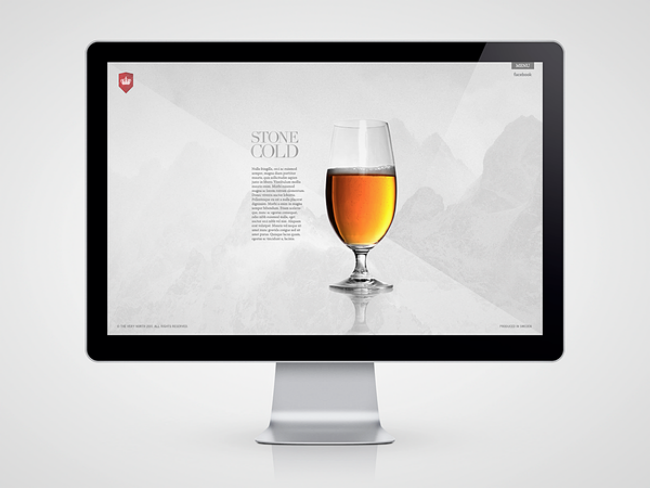 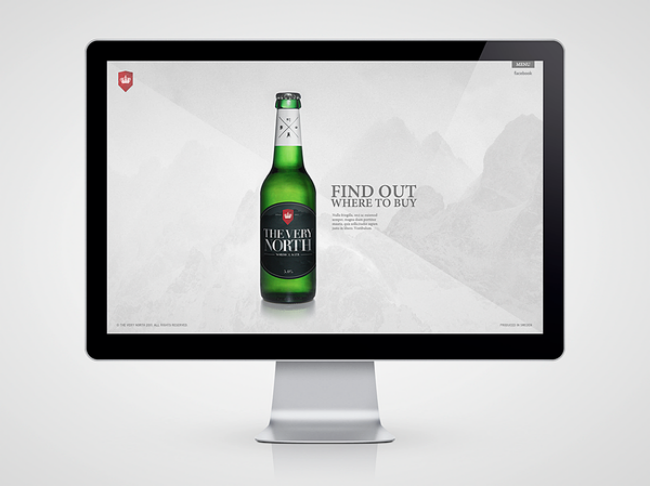 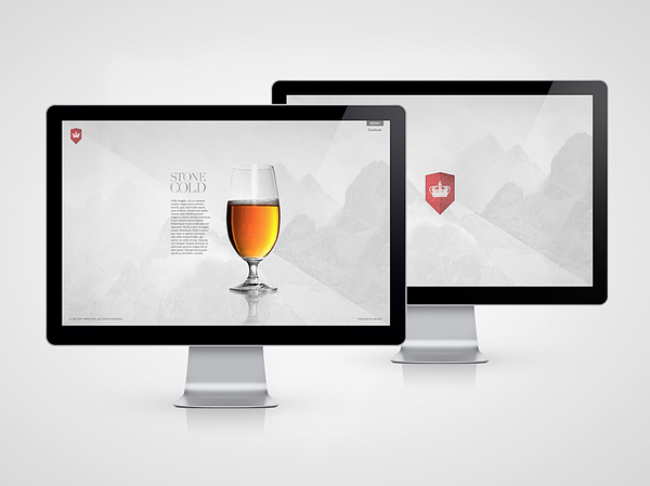 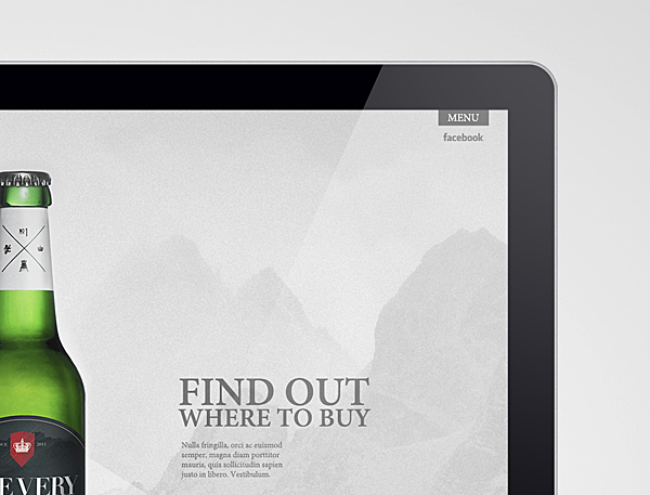 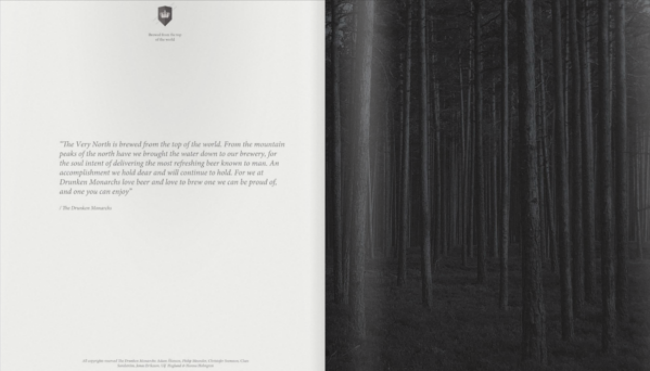 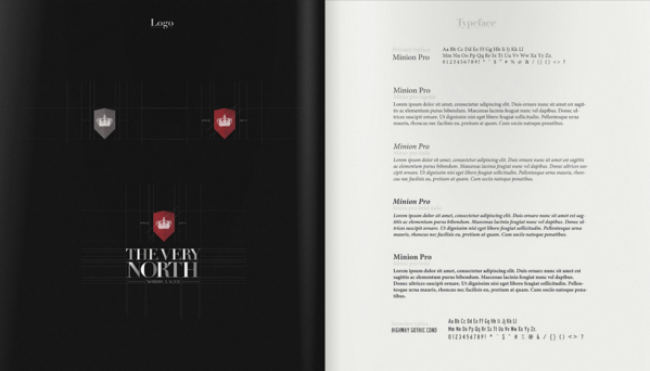 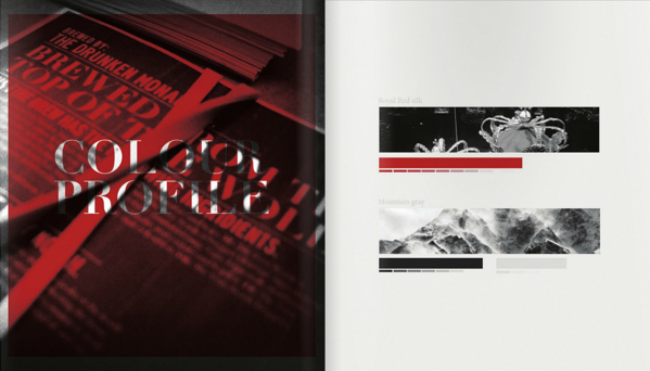 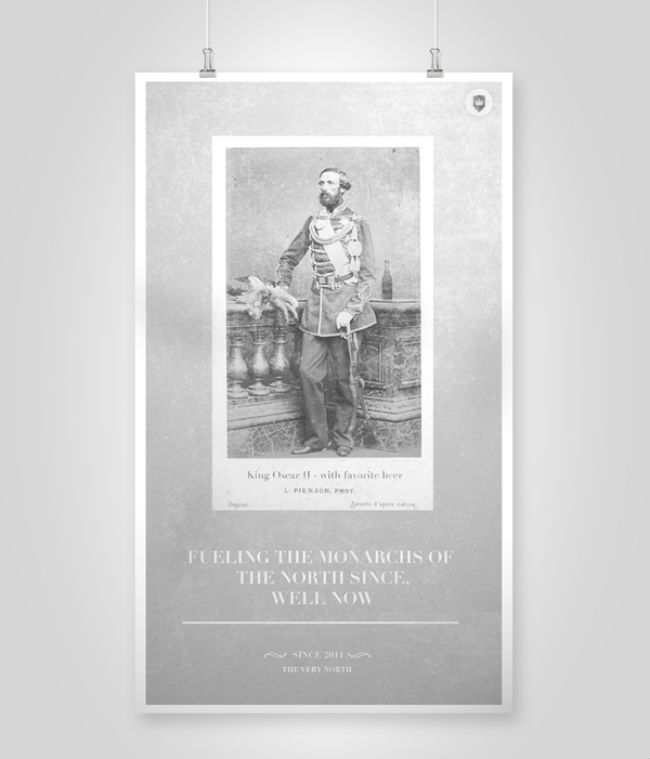 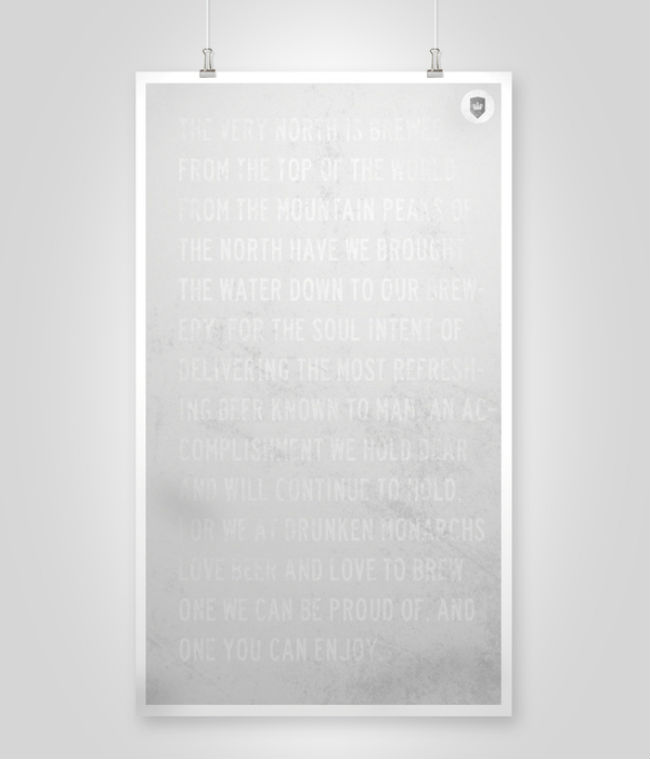 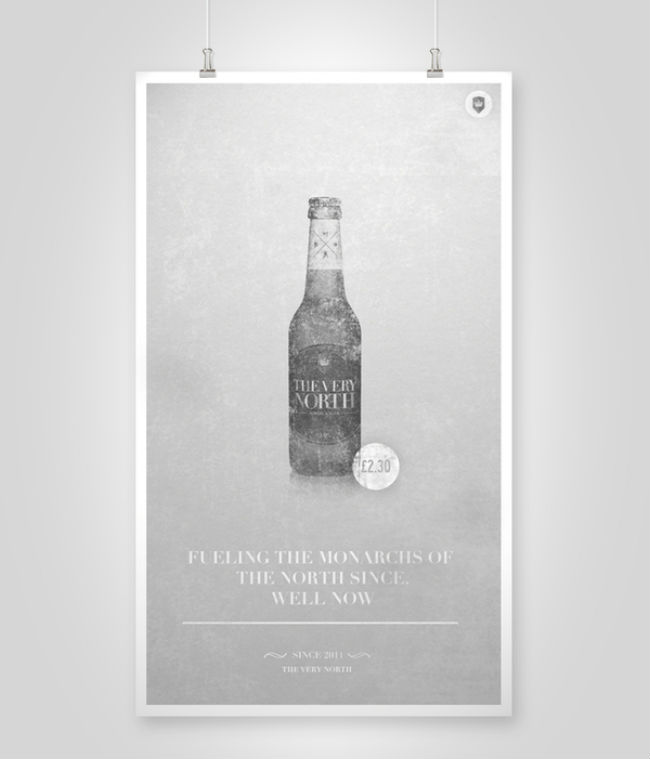 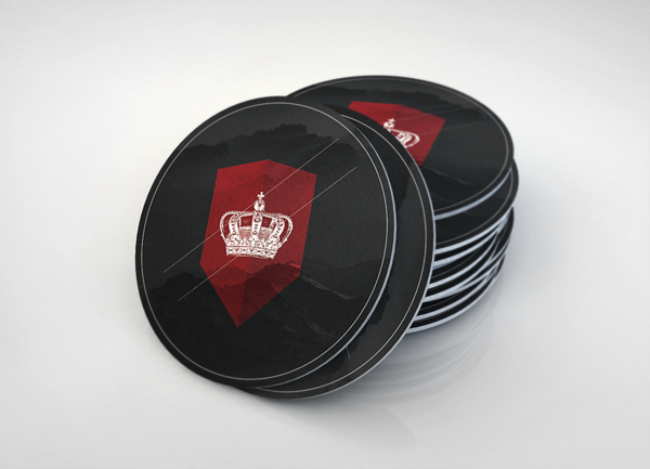 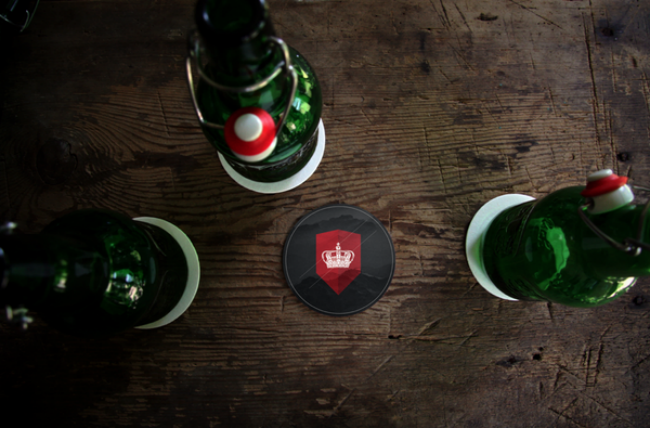 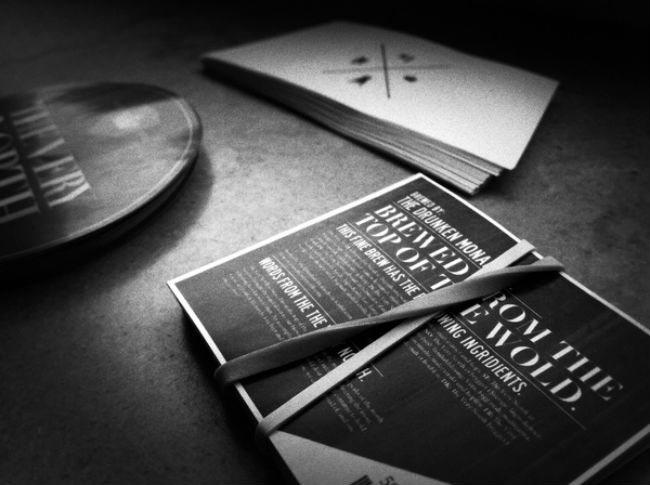 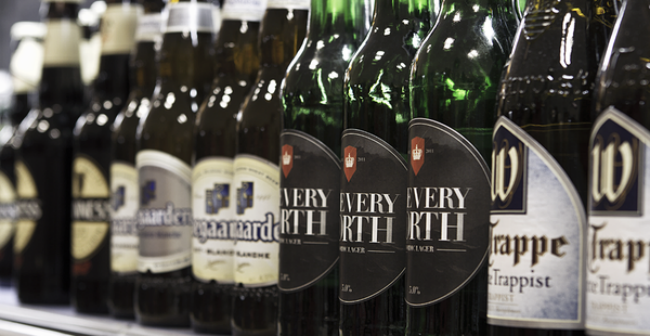 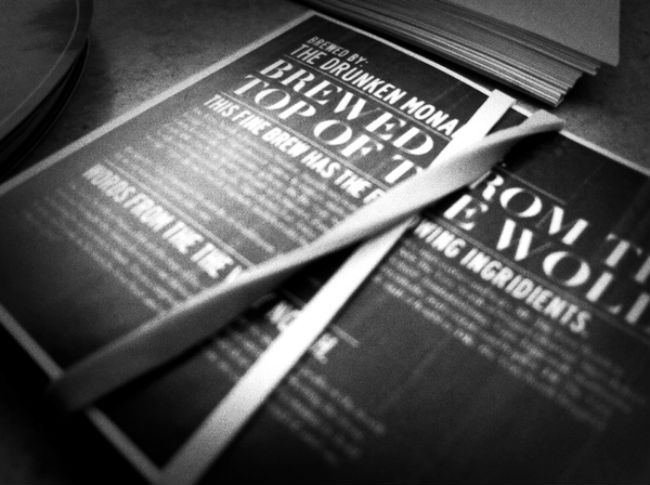 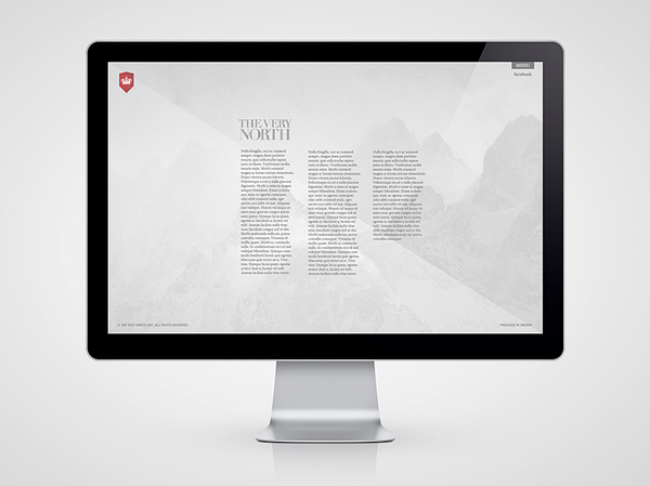