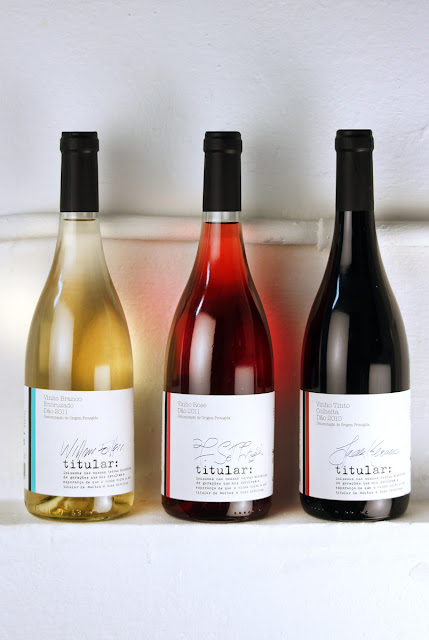 Our client in Portugal “Caminhos Cruzados” has asked us to rethink the concept of one of it’s old wine brands called “Titular” he wanted a fresh look to his product since they had just redesigned their brand and had a major investor pushing the company forward entering the very competitive international wine market.

We tried out several approaches to different concepts since the word “Titular” has different meanings in Portuguese. We ended up with the concept of authorship or ownership, “Titular” in Portuguese is the person that has the title of something, but also is the person that is the author of a document or a text, either narrative, novel or any kind of literary text, and we went with that since curiously in the facilities of the winery there where several objects from the past history of the winery itself, among them several old type writers.

Immediately we started to think about writers, authors, on how to use that as the concept. Initially we wanted to do the entire label with one of the typewriters, and type all the text, but due to the size of the label and problems of legibility it was hard, so we combined modern type with the type from the type writers finding a balance between worlds.

The first series produced are limited to 1500 bottles and we thought about adding up another ingredient, and we have selected several deceased writers that had a publicly known alcohol problem and we used their signature has the “author” of each wine,
it’s a subtle joke but also a kind of tribute to people that left their mark on our literary lifes and that we enjoy so much reading.

This has been changed for the commercial production later on. 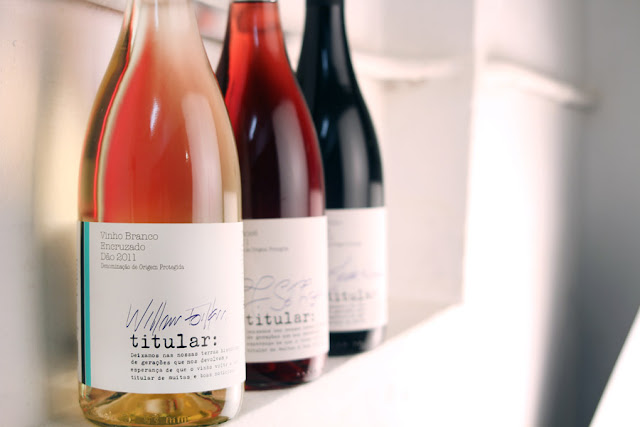 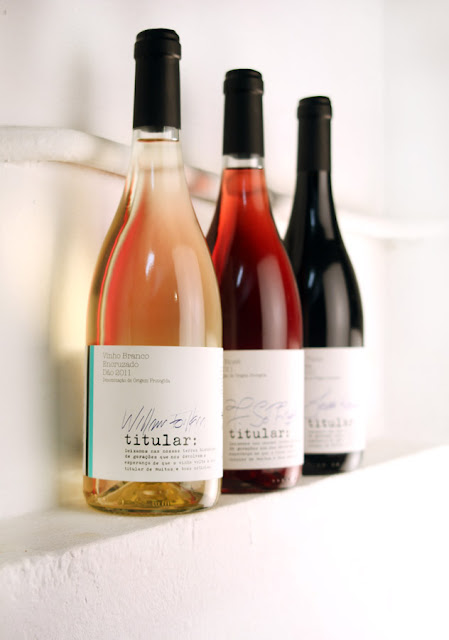 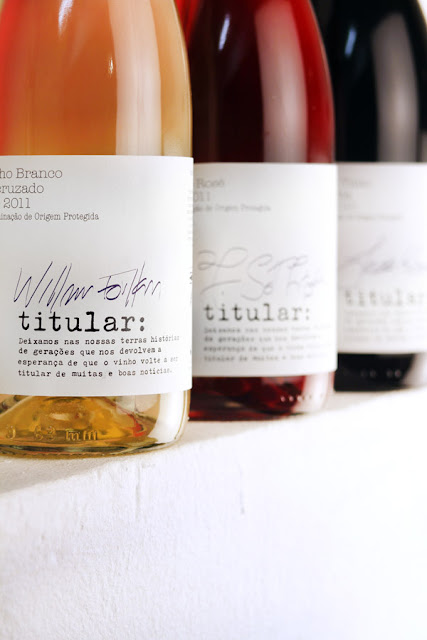 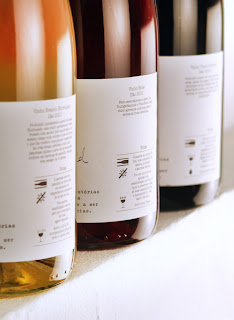