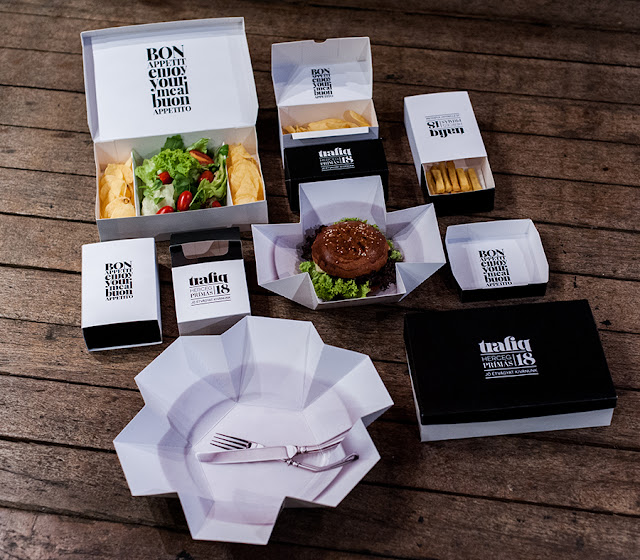 Our goal was to create an image that revives the vibe of the late 19th – early 20th century, while also reinterpreting this vintage foundation by injecting it into a contemporary atmosphere. Therefore, the logo is based on a Roman-type font, and is mixed with a playful, classic ligature. The logotype contains the address, and thus locates itself. The latter fact provides an easier form of communication and unifies the typographic language, moreover, thoroughly determines its style. Nevertheless, the typographic language tends to reach beyond the boundaries of a logo and of various graphic elements, and becomes the concept itself, the interior’s distinguishable cornerstone.

A “trafik” was a type of tiny shop selling tobacco, sweets, newspapers, toys, and other knickknacks, and was a real treasure island for children. I’ve purposefully created an image that reflects this specific feeling. The typography resembles broadsheet newspapers, while French cards, the essential accessories of early 20th century clubs and the typical souvenirs of a “trafik”, serve as accentuated design elements. Trafiq has its own deck of cards, which, besides being used as business cards, fill various functions, further strengthening an already well-established visual identity.

The concept of packaging is based on the world of the formerly mentioned “trafiks”, and puts simplistic, playful ideas into practice such as hard-pack cigarette boxes and matchboxes. Regardless, it still pulls off the feat of remaining elegant, and follows the visual path carved by trafiq’s image. Both the technological design and the execution of packaging can be attributed to Sz. Variáns Csomagolástechnikai Kft. 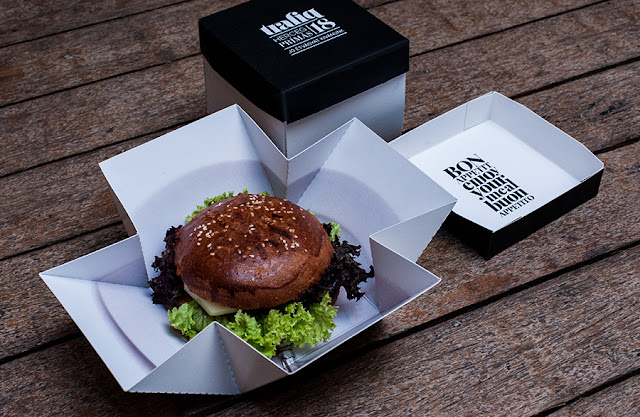 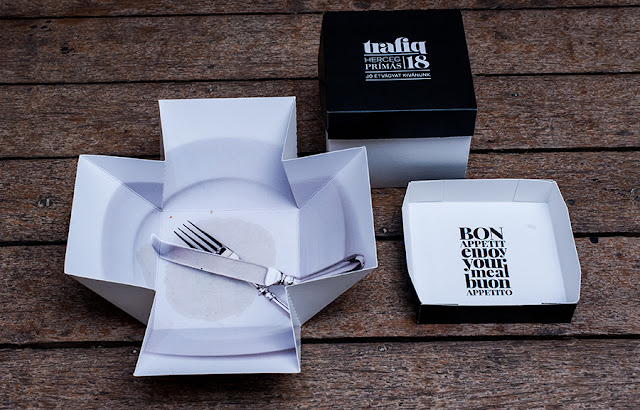 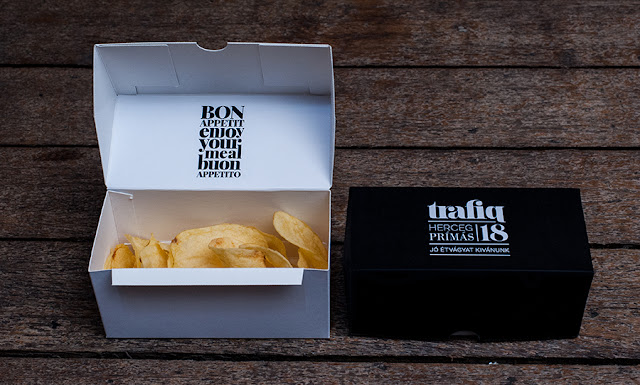 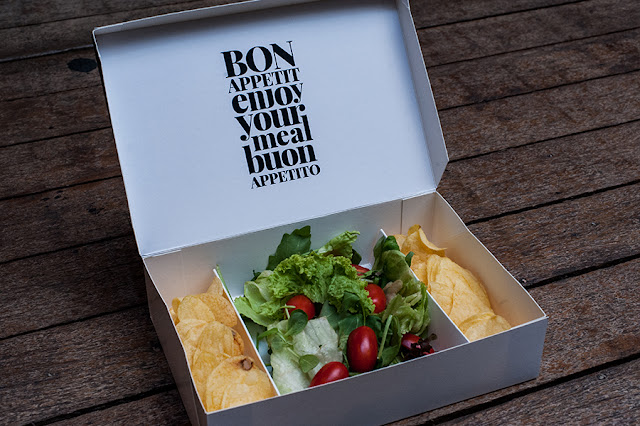 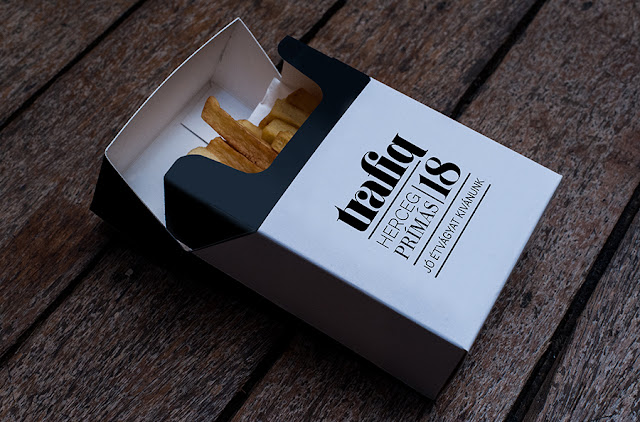 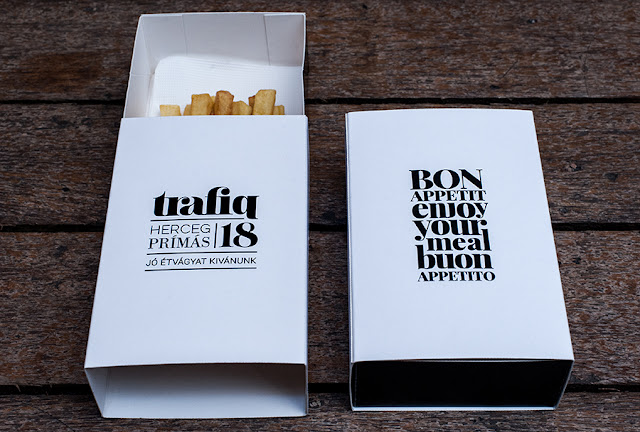 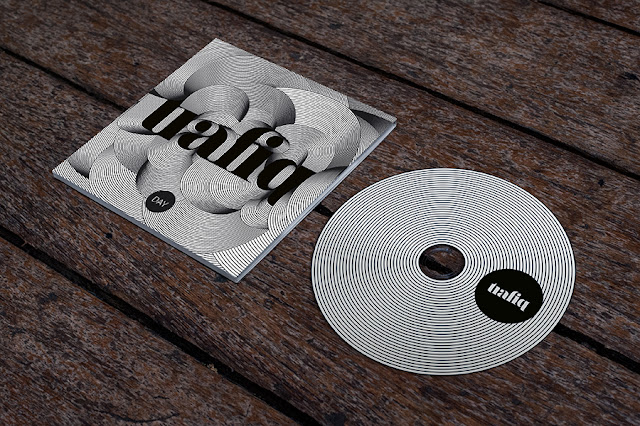 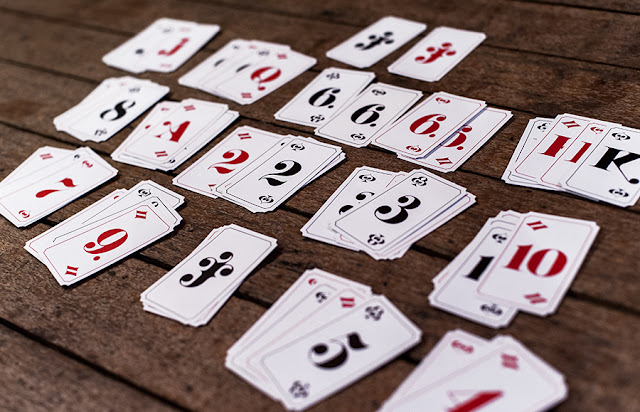 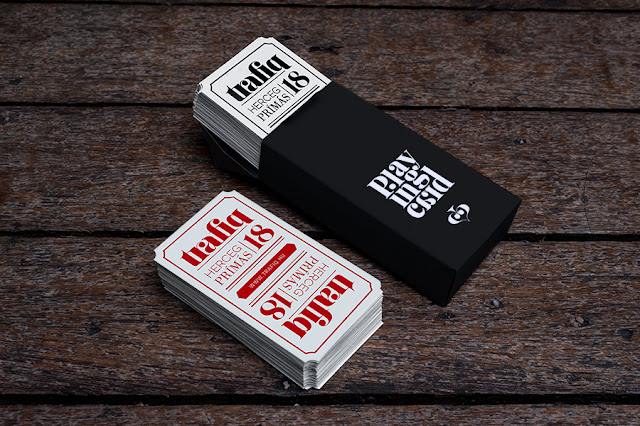 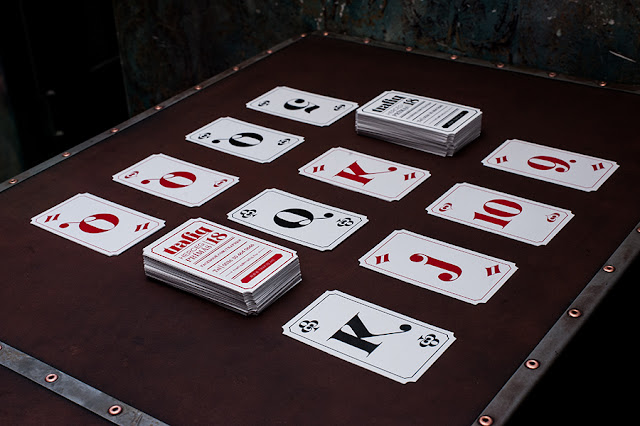 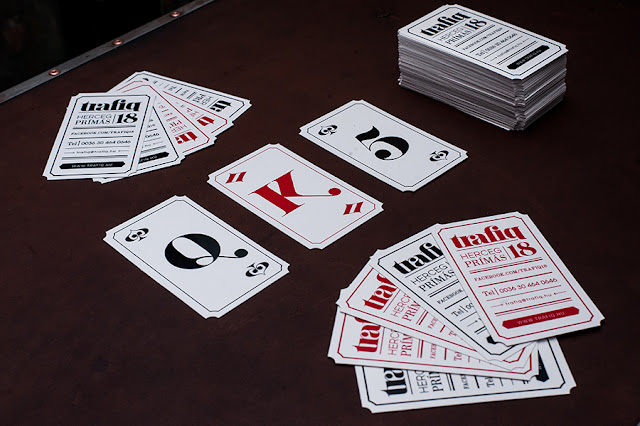