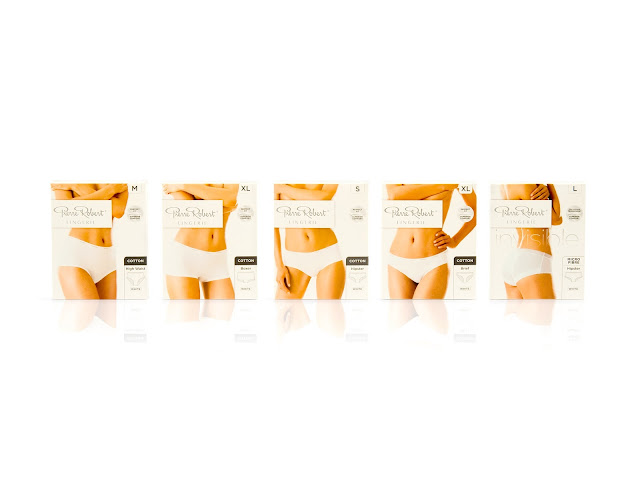 In 2006 the Scandinavian lingerie brand Pierre Robert established a new retail category when it successfully changed the buying habits of Norwegian & Swedish women by introducing its high quality, everyday underwear garments into supermarkets for sale alongside groceries.

Packaging design has played a crucial role in Pierre Roberts’s success to date: in the grocery channel it was impractical for shoppers to see and touch the clothing so on-pack communication needed to reassure and clearly convey the quality, comfort and style. Since the launch, Pierre Robert have partnered with the London studio of international design consultants Webb deVlam to extend the brand into ranges including men’s underwear, wool fabrics, kids and sports clothing and the more feminine Exclusive Collection.

With underwear now established as part of the weekly shopping list, the supermarkets have also recognised the opportunity to launch their own private label underwear lines, vying for retail space and consumer attention.

Last year Pierre Robert commissioned Webb deVlam to review the branding across its now extensive portfolio to ensure that the identity and packaging design were “best in class”. Webb deVlam identified the opportunity to elevate Pierre Robert’s branding, building on the success so far and ensuring its continued leadership of the category. It was evident that creating a stronger more consistent brand design architecture would unify the entire Pierre Robert product portfolio to enhance consumer recognition, increase perceptions of quality and encourage loyalty.

Webb deVlam has created a new brand identity architecture and packaging designs that will roll out in store from March 2013 commencing with Pierre Robert’s ‘Essentials’ lingerie range. The new lingerie packaging has been accomplished with considerable thought and elegant design.

Elisabeth Tapper, Marketing Director for Pierre Robert Group comments: “We’re delighted with the more effective branding and packaging design Webb deVlam have created. It reinforces the re-launch of our lingerie range and launch of our new Microfibre Invisible Hipster. We’re confident this will strengthen Pierre Robert’s brand awareness and ensure we continue to lead the market.”

The Pierre Robert logo, now emulating a fashion label’s clothing tag, is prominently displayed in a consistent upper left position. It gives a sense of confident authority and authenticity. In the visually competitive environment of the supermarket the Pierre Robert brand stands out with its cool, calm and clear expression.

Webb deVlam’s designs for the new packs create a more international sophistication, whilst respecting the expectations of the Scandinavian market to appeal to self-assured, urban and fashion-conscious consumers. The design also references Pierre Robert’s marketing strapline ‘fit for reality’. The result positions the Pierre Robert brand as desirable, accessible and practical.

John-Paul Hunter, Webb deVlam’s creative director explains, “The photography plays a major part in conveying the message of modern style, quality and comfort to the sophisticated, metropolitan woman. We used cool, pure lighting reminiscent of the quality of Scandinavian sunlight to highlight the model’s glowing skin, to create the right mood to offset the underwear. Special benefits such as the “invisible” micro-fibre underwear are communicated through contemporary typography and the model’s poses emphasise the garments’ detailing, tactility and fit.”

Webb deVlam’s client service director, Tim Corvin comments: “We’ve worked with Pierre Robert since they pioneered the underwear category in the grocery channel 7 years ago. It has been great to be able to play our part in successfully extending and developing the brand. As the Scandinavian grocery retail channel is rapidly evolving we have brought our international knowledge and experience of how leading brands stay ahead in very competitive markets. Our latest work is further helping Pierre Robert maintain its competitive edge by elevating the brand’s position by strengthening the identity and packaging design. We have captured the essence of contemporary fashion and quality and created a design architecture that will unify the portfolio to achieve an instantly recognisable, confident brand. It is undoubtedly Scandinavian, but we think it has international potential as well.” 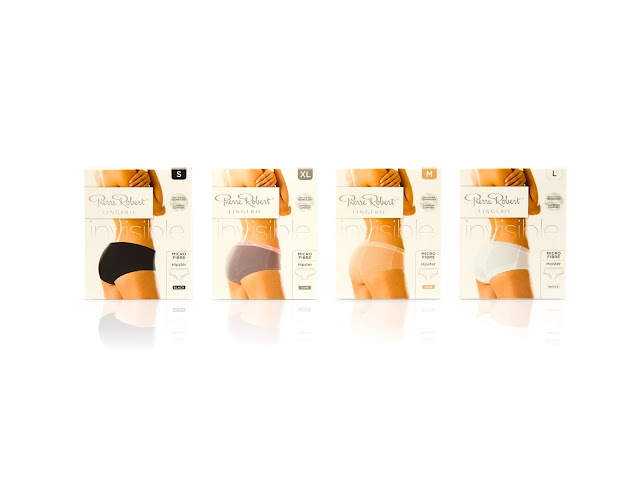 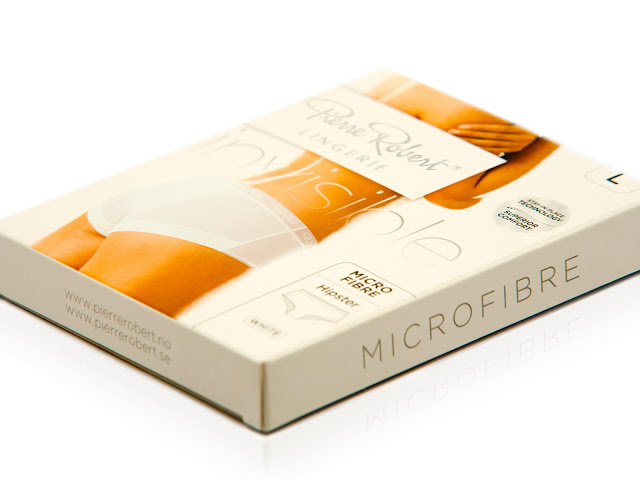 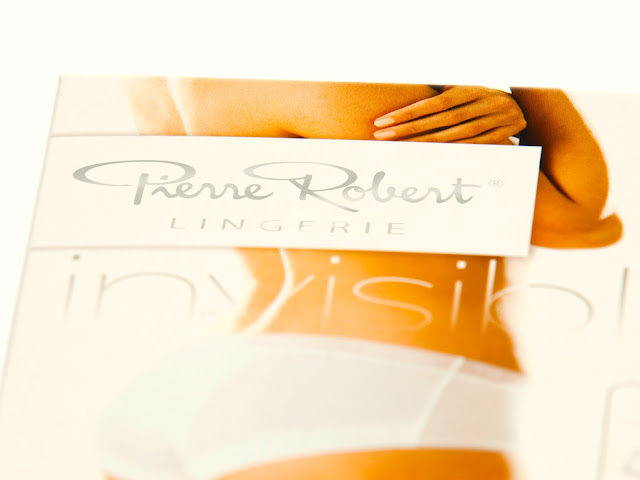