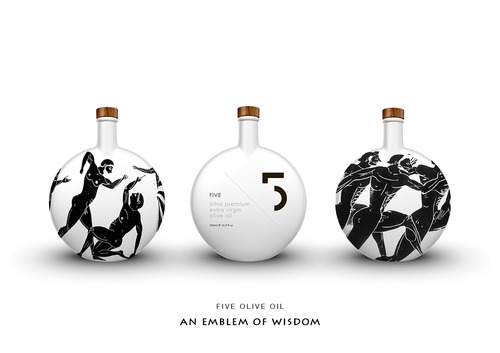 A host of archaeological evidence reveals the existence of olive trees in the Hellenic territory since the Neolithic era, namely 7,000 years ago. The olive has been considered by Greeks a blessed fruit since antiquity: an emblem of knowledge, wisdom, abundance, health, power and beauty. Legends, traditions, religious and athletic ceremonies have relied upon it. The olive branch was awarded to the winners of the Olympic Games since 776 B.C. and in antiquity it symbolized the peace and mandatory truce all over the world throughout the duration of the Games. 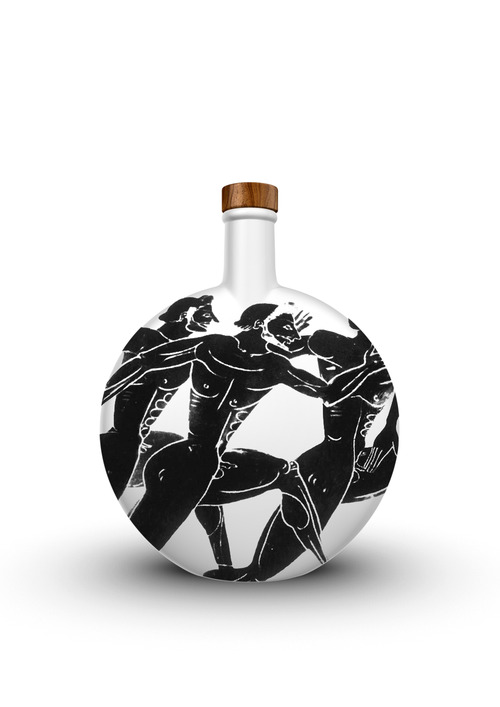 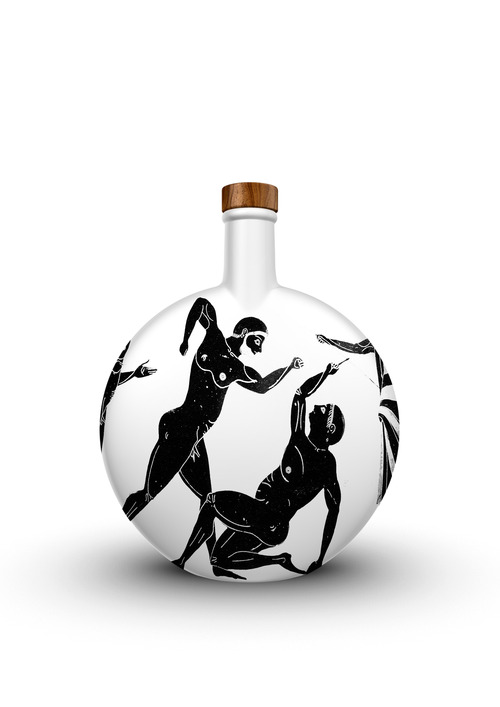 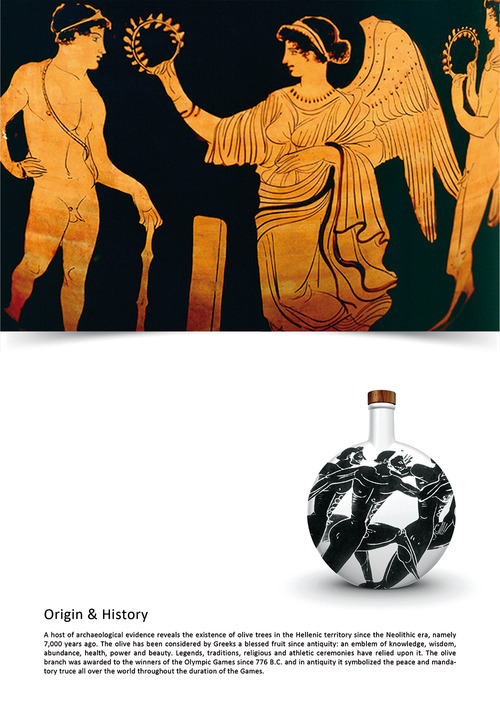