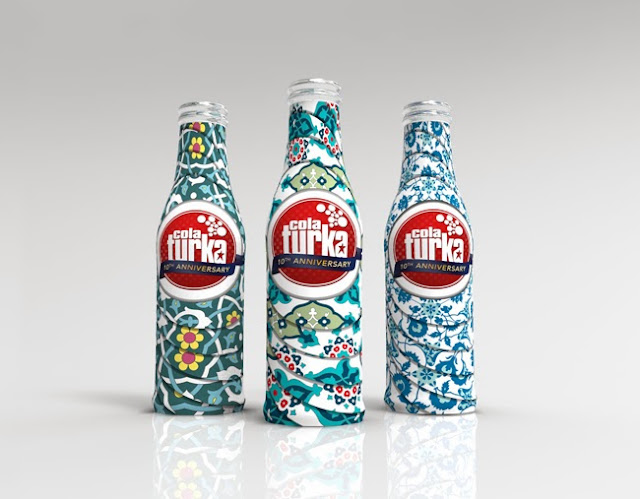 Epda’s “DIY Packaging Design Competition 2013 Student Award” was assigned to “Whirling Tulip”, the 10th Anniversary Package design for Cola Turka. The tulip was the best matching iconic symbol to highlight the idea behind the Package Design for Cola Turka. The installed patterns distinguish themselves of being a cliché, because it identifies the ancient and true cultural heritage of patterns in Turkey. In addition a closer look to the Logo and the whole bottle from distance unveils the shape of an awakening tulip, giving a dimension with a whirl. Within this Design process it is included a new Logo Design. 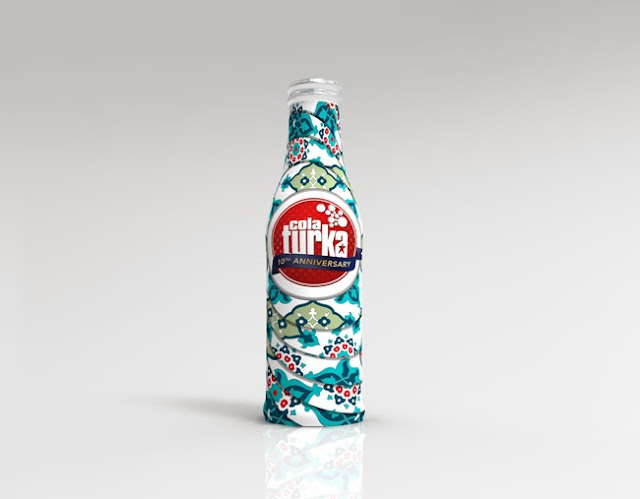