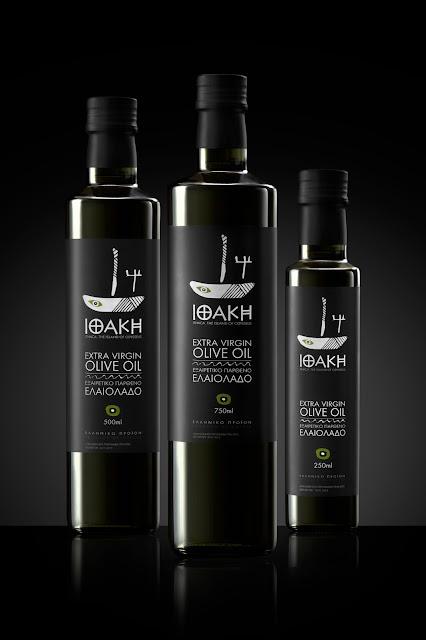 The Greek olive oil dates back 4000 years and is globally acknowledged for its purity and exceptional taste. One of the purest Greek olive oils is produced and packed in the land of Aetolia and Acarnania, where the mythical river Achelous flows. The region is situated across of Ithaca, the island of Homeric hero, Odysseus.

The ΙTHAKI Olive Oil sails off from that mythical region and travels worldwide to offer its primeval beneficial and nutritional properties. The health benefits of olive oil are extensive: from bolstering the immune system and helping to protect against viruses, olive oil is also effective in fighting against severe diseases (cardio, pneumonic, skin). It also nourishes the skin and hair and offers a deep sense of bliss. 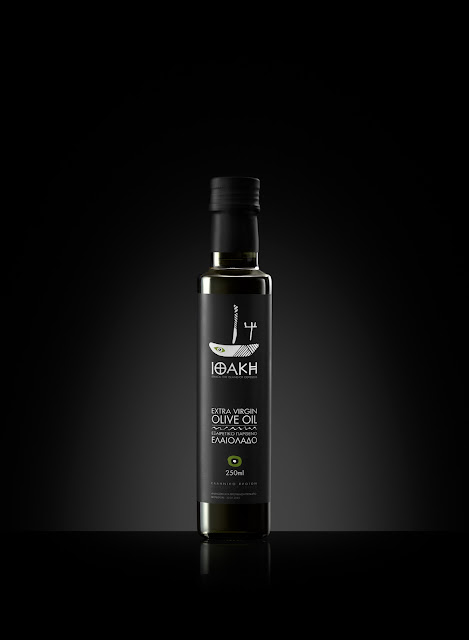 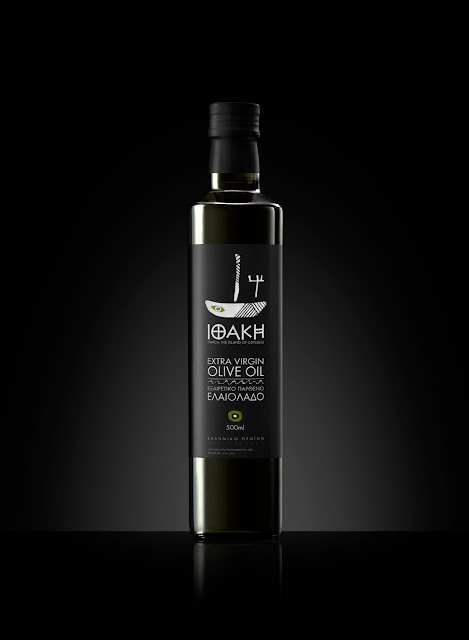 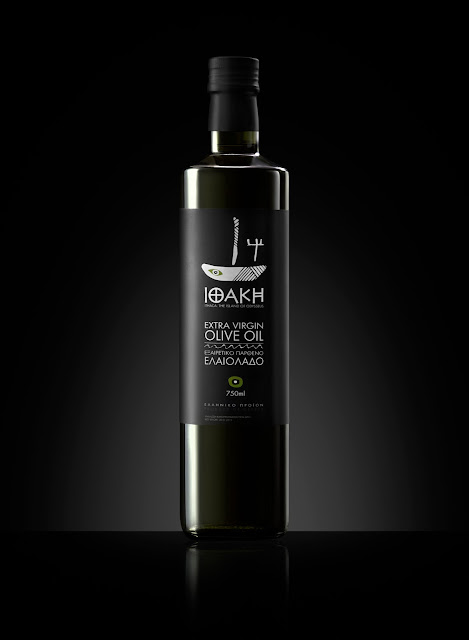 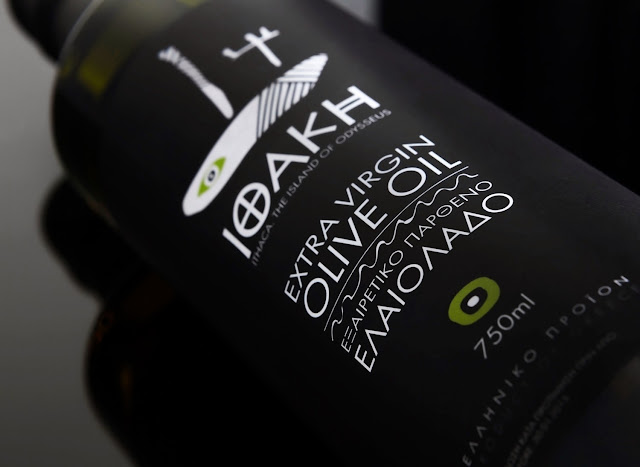