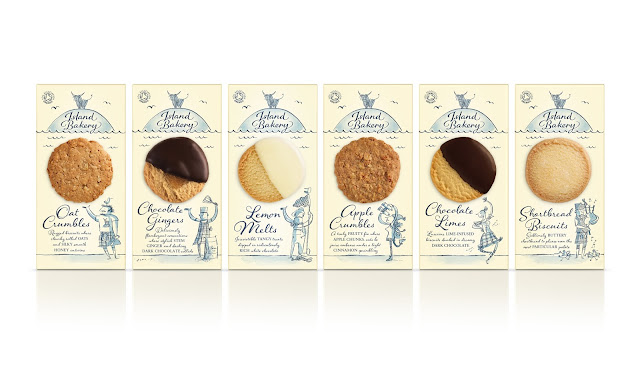 Island Bakery- Finding authentic thought at the core of a brand

There are pressures involved in responding to any creative brief, but when Dan Kimmins, Design Director at Ziggurat Brands, was far from home on the Isle of Mull, standing face-to-face with his client’s brother – an imposing man at the best of times but even more so whilst holding a chainsaw – that was when Kimmins began to realise just how much was resting on his work for Island Bakery.

Founded in 1994 by husband and wife team Joe and Dawn Reade, Island Bakery was starting to take off. Their biscuits are baked in an innovative wood-fired oven, in a new factory which is powered only with sustainable locally generated electricity. The recipes are traditional with a twist, such as chocolate and ginger or apple crumble. They had made their way into independent retailers up and down the UK as well as into British Airways airport lounges.

However by 2013 sales had begun to plateau. Joe and Dawn were less than happy with their brand’s look. They had a brand mark, McMoo, which Dawn had drawn years ago, but the rest of the design seemed flat and lifeless. For a company so imbued not only with the character of remote and beautiful Isle of Mull but also with the distinctive personalities of the owners this was a missed opportunity.

So, having seen the success Munchy Seeds had enjoyed following their collaboration with Ziggurat Brands, Joe and Dawn contacted the London-based branding agency. The brief was straightforward: develop a brand identity that would help grow sales by expressing the fun and character of the company whilst also conveying a premium price point.

While most client relationships begin with a briefing meeting or perhaps a factory tour, this one began with Kimmins going to stay with the Reade family. “It was essential for me to be completely immersed in the product,” he says. “I wanted to tour the island, meet the characters, the fisherman, the ferry drivers, the farmers and the mountain walkers and also to meet Joe and Dawn’s friends and family. I wanted to get a sense of exactly who this company was and what they meant to people. So many people told me I had to get the rebrand right, including Joe’s brother, a wood sculptor, who was brandishing a chainsaw at the time!”

He continues: “The Island had a huge feeling of community and being a self-sufficient bakery, everyone played a small part in the success and running of the business. So we wanted to create a design which could tell the story of the island and its people, whilst still keeping the biscuit the hero of the pack.”

Six new designs, hand drawn by an illustrator, give an artistic sketchbook feel to them. The design builds on the McMoo brand mark and introduces characters from the island. This creates a world and brings the brand to life. The sea spray blue incorporated with the cream hints at the Scottish roots, but the overall look is very different from its category and will provide stand-out on shelf.

The new designs will launch at the bakery’s first exhibition outside the UK, in Nuremburg on 12th February.

Kimmins concludes: “We love working on these entrepreneurial brands. There’s pressure, of course, because you’re dealing day in, day out with the company owners, and you’ve played with their children, petted their dog, and had the word from the big brother, but we thrive on that. The best part of the whole process was showing Joe and Dawn their new designs and watching the smiles spread right across their faces.” 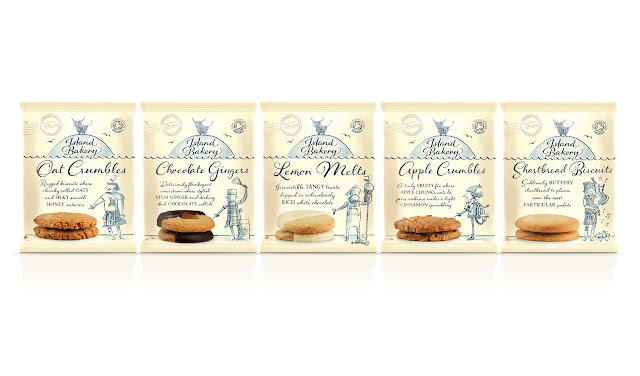 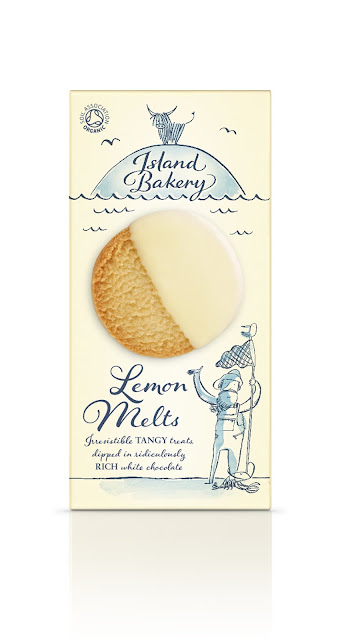 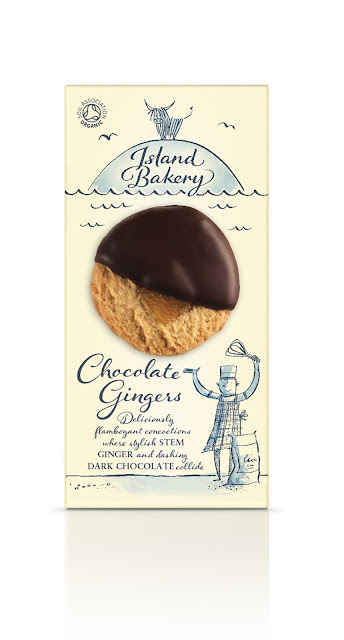