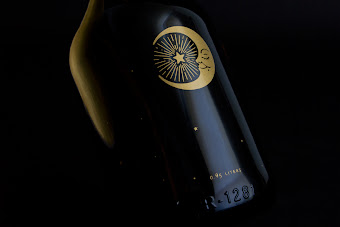 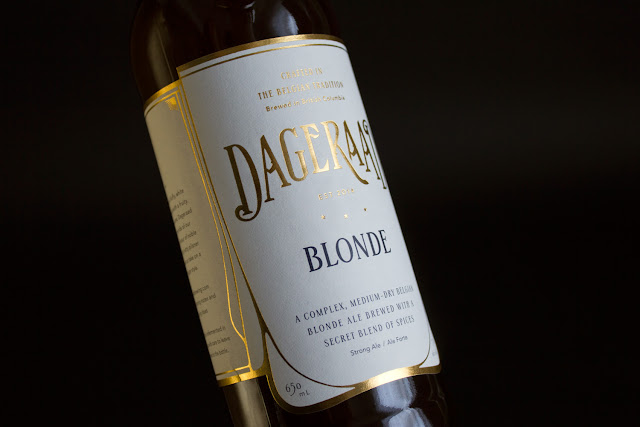 Dageraad Brewing bottled their first beer in the Spring of 2014, entering a competitive West Coast craft beer market. Despite a saturated market Dageraad had an opportunity to stand out as one of the only breweries in the area focusing exclusively on Belgian-style beer. Dageraad brews two regular beers and a series of limited edition seasonals, all available in single-serve bottles and refillable growlers.

Fivethousand Fingers worked with Dageraad from its inception to craft the brand character which would establish them as a new brewery offering unique and sophisticated beers. A brand language was developed which focused on hand-lettering, and graphic details influenced by design movements such as the Vienna Secession. The name Dageraad, which in Dutch means ‘dawn’, inspired the more wistful elements of the brand—subtle illustrations of moons, suns and a night sky, and the contrasting light, dark and gold colour palette all allude to the golden hour where night surrenders to day, perhaps to the drinker’s despair.

The brand’s primary application and the first product experience is the packaging for which we carefully chose quality material and production methods. Design also extended into custom tap handles, collateral, merchandise, a website, and eventually a tasting room.

Now less than a year on the market Dageraad is in 90 liquor stores, in virtually all of which it has maintained its sales despite being priced higher than competitors, far surpassing the expectations of its founders. The response from the audience is overwhelmingly positive—they are consistently told that what they’re doing is special and unique and a steady crowd is making the pilgrimage to their remote tasting room. 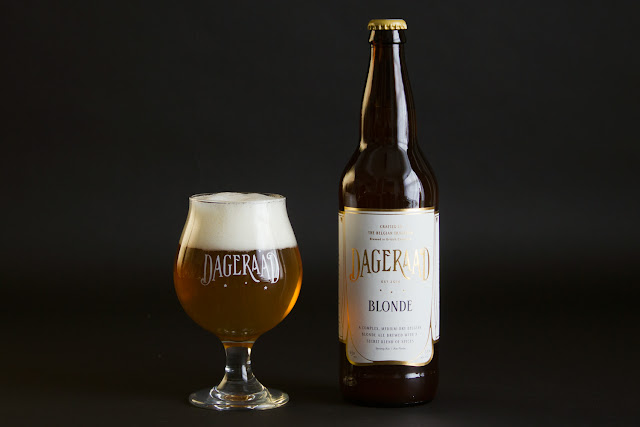 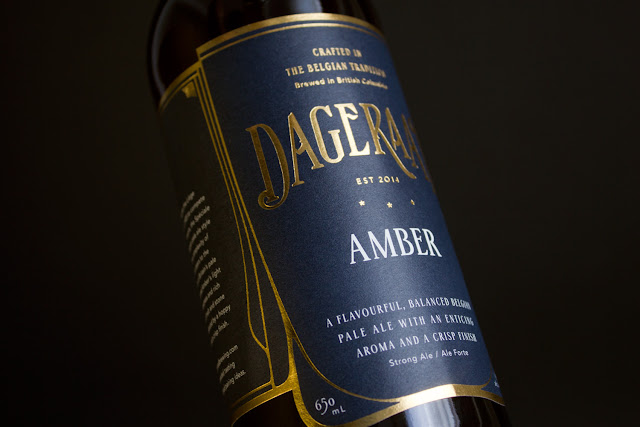 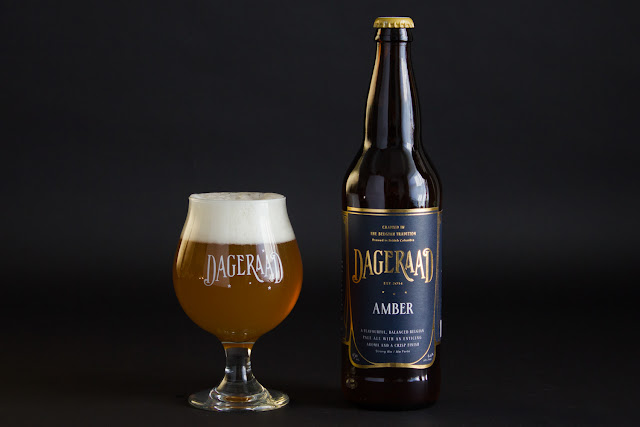 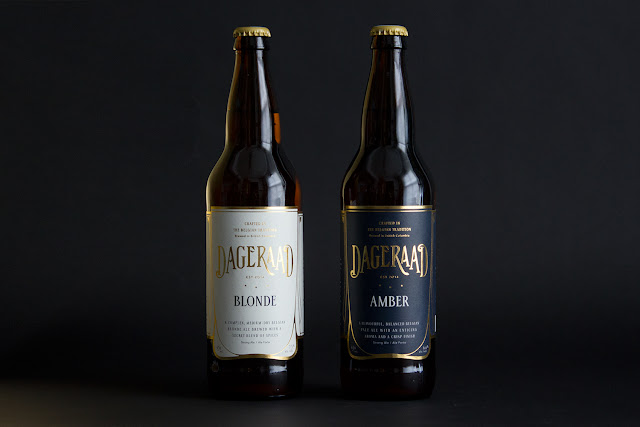 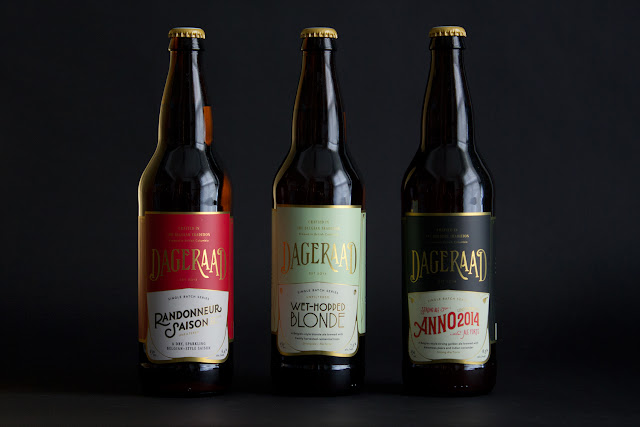 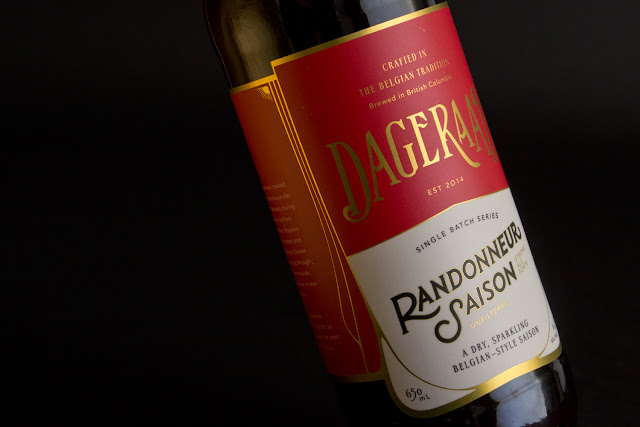 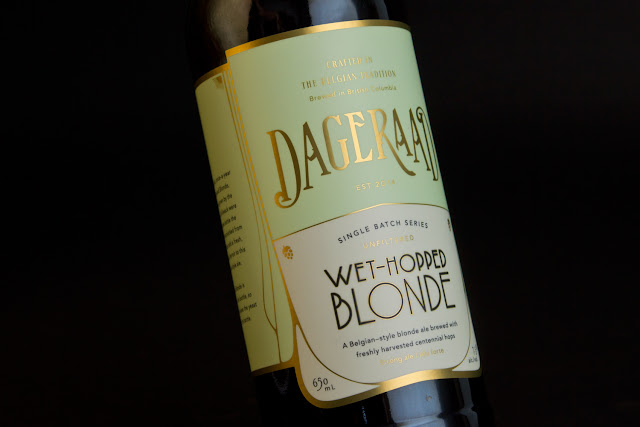 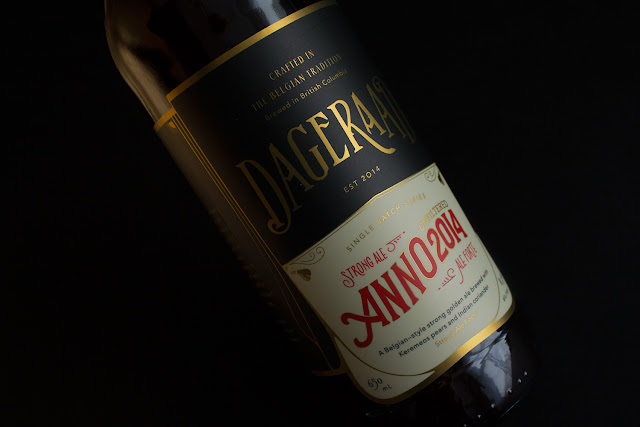 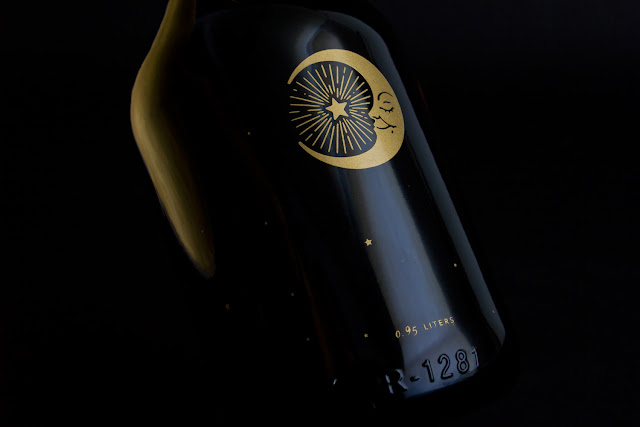 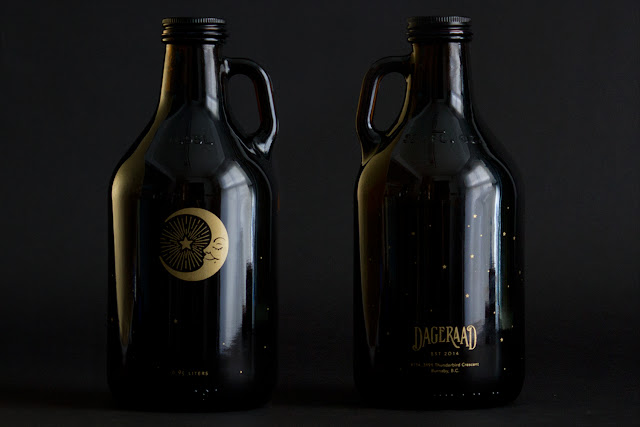 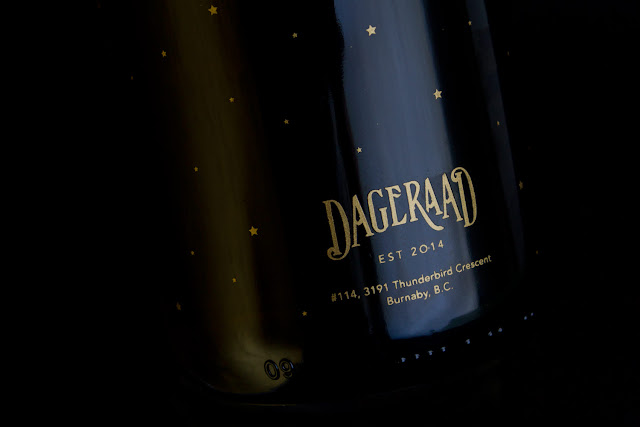 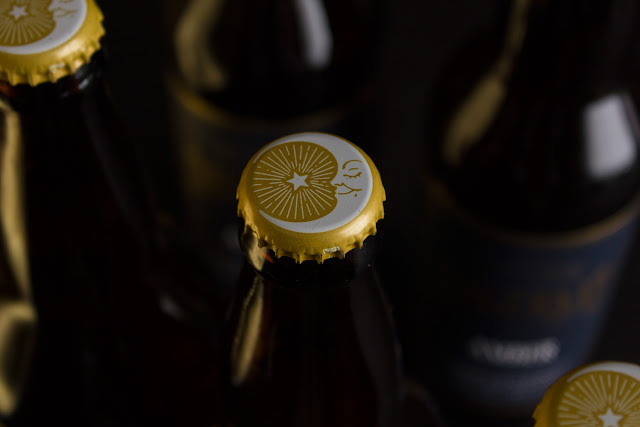 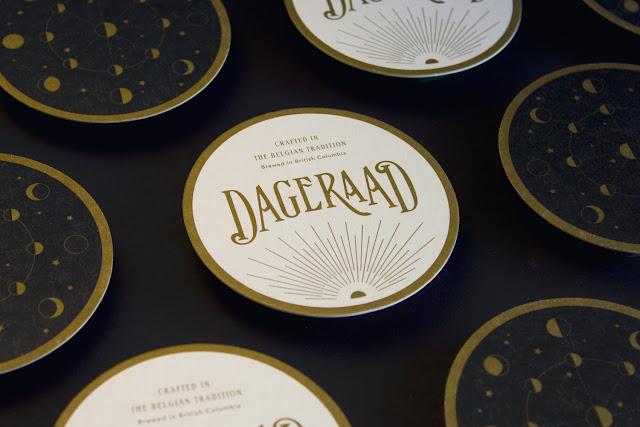 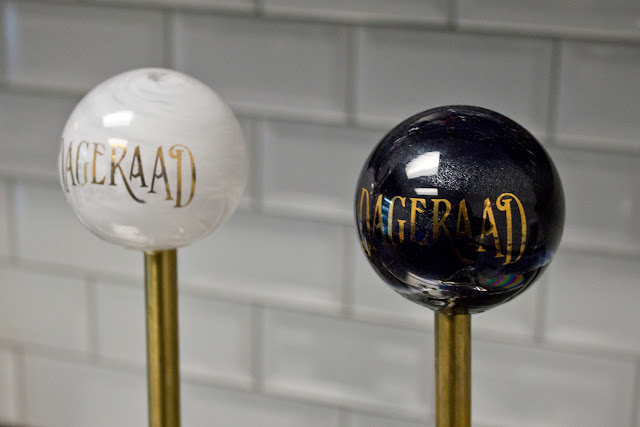