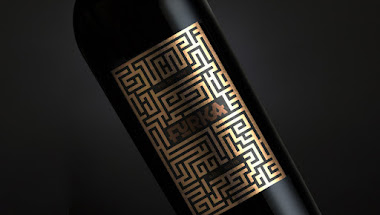 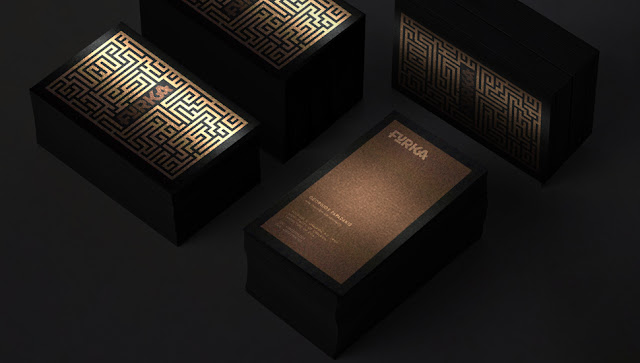 Limited edition red dry wine produced in Chalkis – Greece. As production is limited, only 300 litres of wine can be produced each year. We focused on the fact that wine consumers always appreciate sophisticated packaging, the story behind the product , the origin of it. The producer also confessed to us that he many times gifts his wine as a present exclusively to people that he loves or respects, and that he likes to share its taste with them. Thus, the value of the present should be highlited in some way.

Chalkis or Chalkida is the main town of the island of Euboea in Greece, situated at the narrowest point the Euripus Strait. The name derived from the Greek word “halkos” which means copper. Chalkis is known for the stronghold of Karababa, which until the end of the 19 century was the only building on the hill “Furka” from the mainland part of the city. The position of the Castle is identified by some scholars to the ancient city Kanithos. The castle we see today was built by the Turks, and its position was strategic, as it controled the Strait of Euripus and the city of Chalkis. The format is Venetian, with a rampart on the north side, three bastions, and a large tower. The entrance to the tower is a narrow vaulted corridor, reminiscent of a maze.

These influences became an ideal starting point for further design process, by naming the wine “Furka”. Basic keywords that we used to combine and visualise the label are: exclusive, copper, gold, Chalkis, quality, maze, gift. Our key focus was to create a high-end modern fresh but recognisable logo with a professional clean custom typography trapped in the maze, in order to relate it with the castle. In second stage the label of the bottle, the gift box packaging as well as business cards for the wine producer. 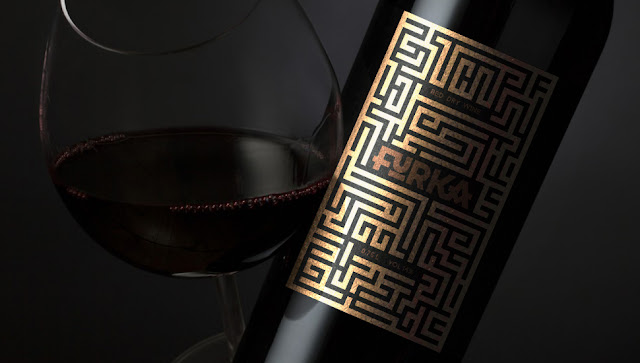 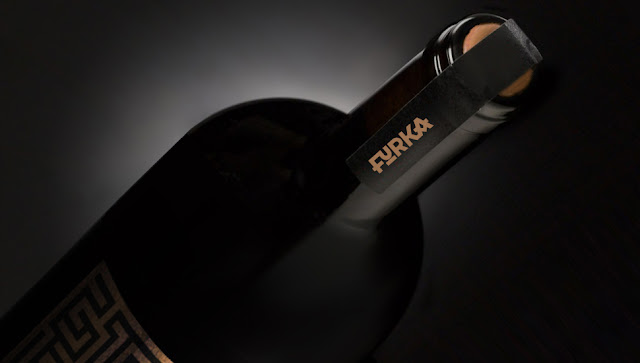 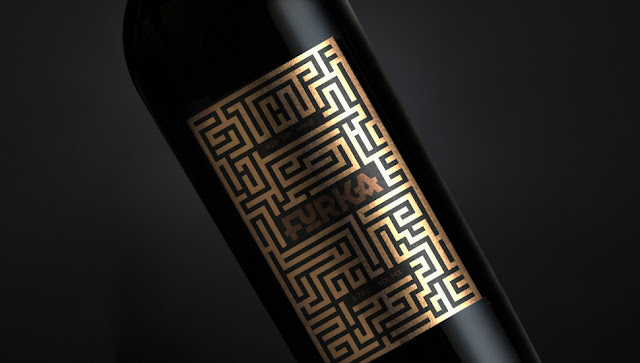 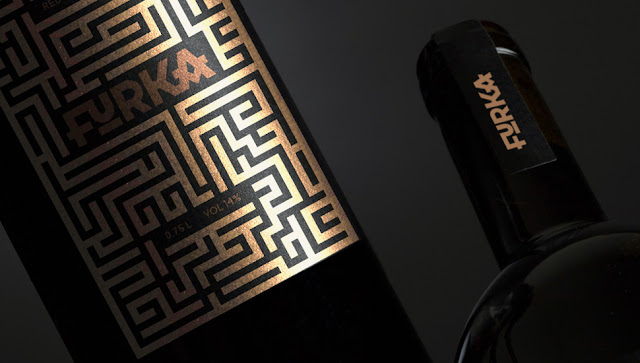 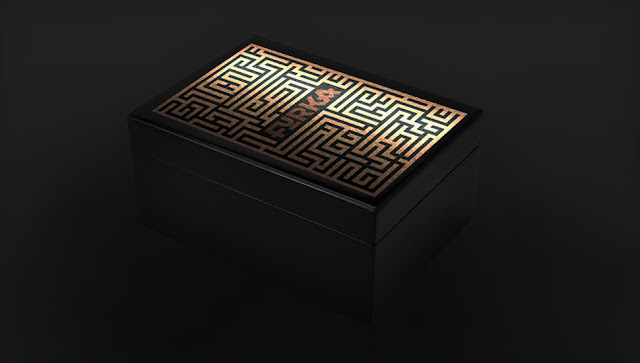