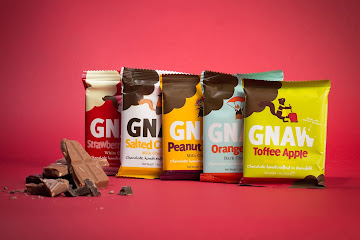 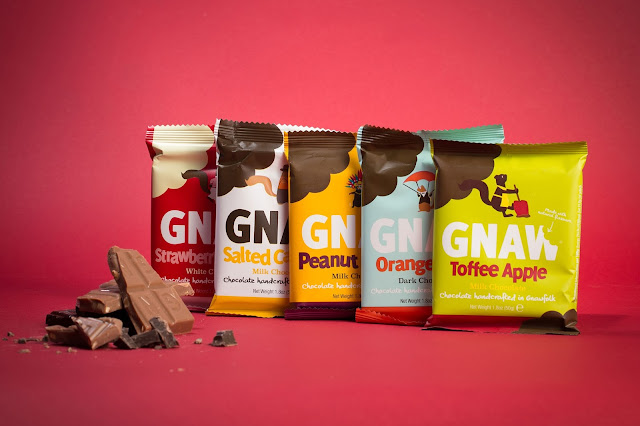 Solid Block first began working with Gnaw at the start of 2011. Approached by two people with nothing more than the desire to make chocolate, we were tasked with creating a space in an already crowded confectionery marketplace.

Our research showed that the competition largely focused on traditional luxury cues and we felt there was a tendency to take themselves a little too seriously. We decided to go in the opposite direction and focus on the fun side of Gnaw’s products, so our brief became to try and make the brand as playful as possible.

Having decided on a name and a tagline which played on the company’s Norwich base, we created a logo that incorporated the now trademark bite. We then started testing how the identity could expand and realised that a central brand character would give us a lot of space for improvisation. A few different ideas were experimented with, including a crocodile, but the British native red squirrel seemed a perfect fit with the name. With this key element in place we began to create our moving Gnaw world, using the consistent placement of elements as the only fixed point of the identity.

We chose a palette of over thirty colours to give us plenty of scope for to deal with a large product range, and created guidelines on their use to ensure clarity regardless of the combinations.

Our copywriters worked as part of the design process, creating a recognisable tone of voice that allowed for us to be both straightforward and playful so we could adapt to fit marketing and technical needs as required.

Fast-forward to 2015 and Gnaw has emerged as an established market player. Products are available in over 1,000 UK stores and are distributed to 22 countries including Sweden, Canada and Japan. We have continued to evolve the branding and packaging, and we’re sure this latest batch is the best yet.

The Gnaw owners are confident that they will continue to grow “The branding has been a vital element in helping us build to this point and it will remain a key selling point as we look to enter new markets”. 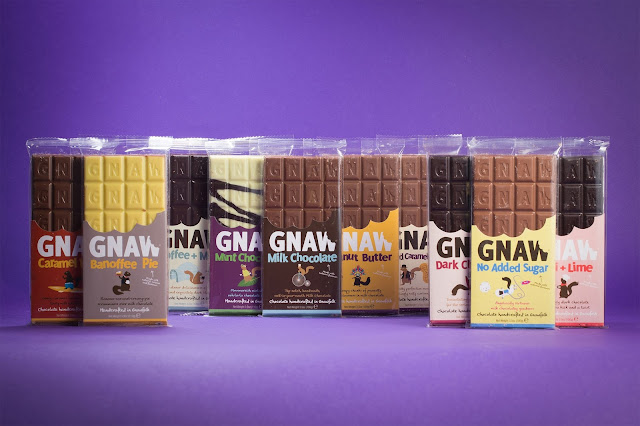 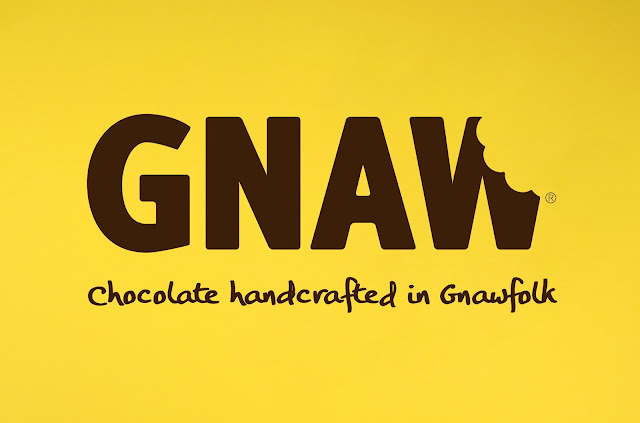 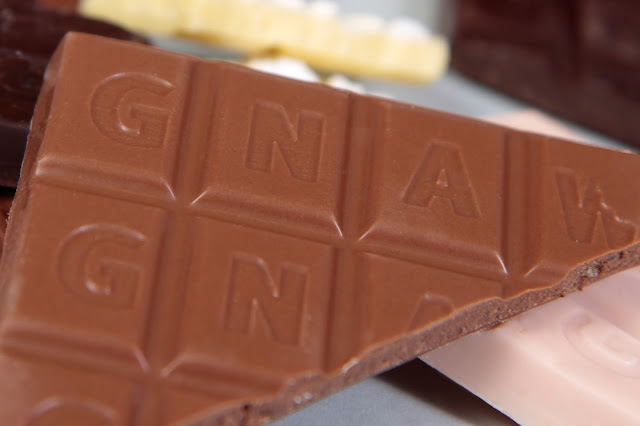 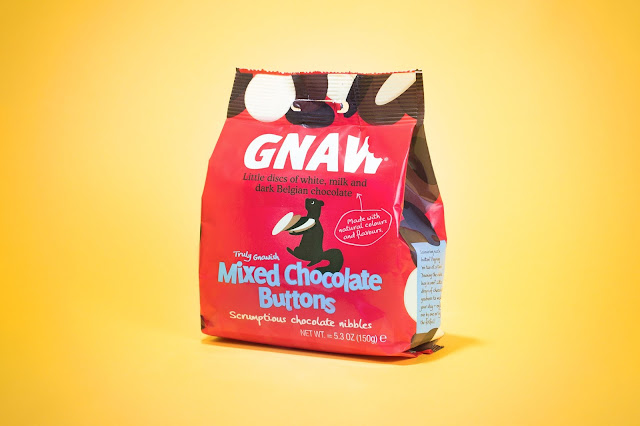 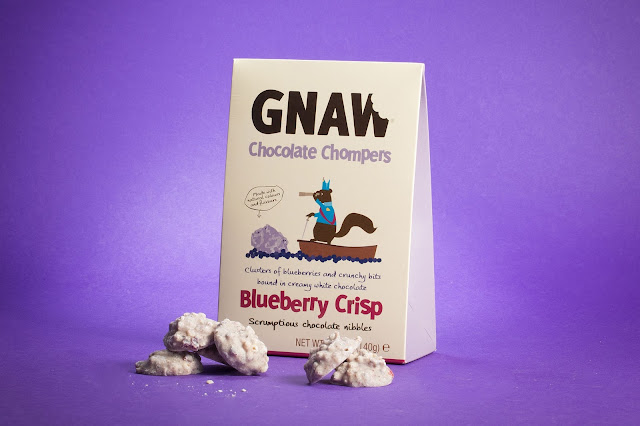 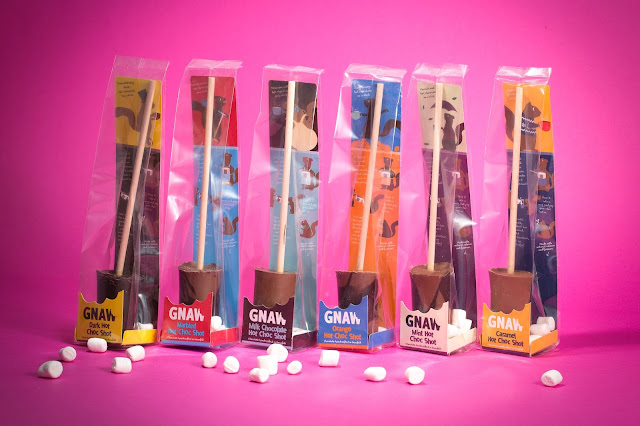 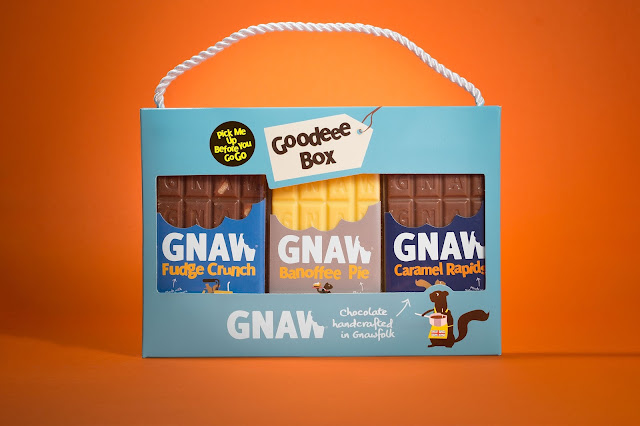 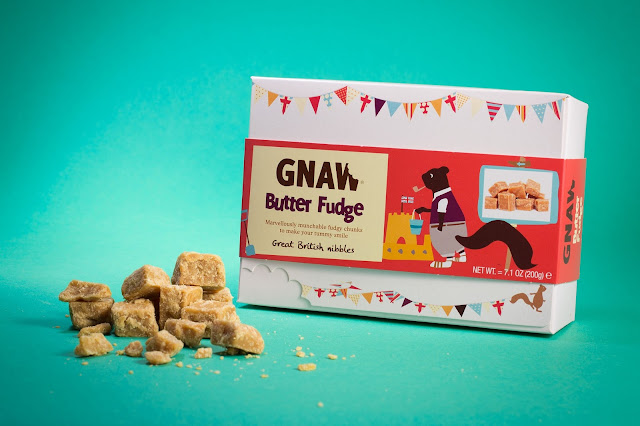