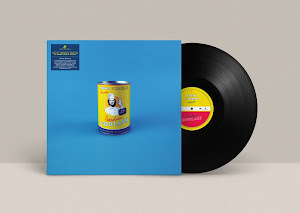 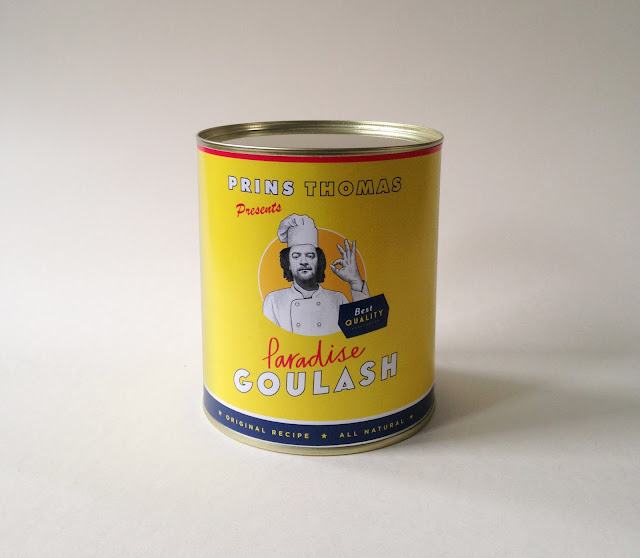 Norwegian producer and DJ Prins Thomas takes a bow to the original New York nightclub with his new three disc compendium mischievously entitled ‘Paradise Goulash’, a marathon adventure into his ingenious and ground-breaking style. Designer Jason Marc Wood developed the concept of creating a customised Prins Thomas ‘can of goulash’ to face the project which has been applied to digital, CD and vinyl. Consequently, the idea worked so well that the record label Eskimo Recordings produced a limited run of 100 cans encasing a secret USB containing the full mix. 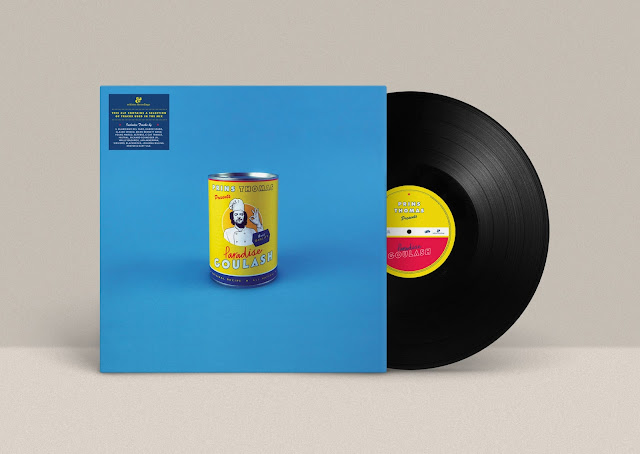 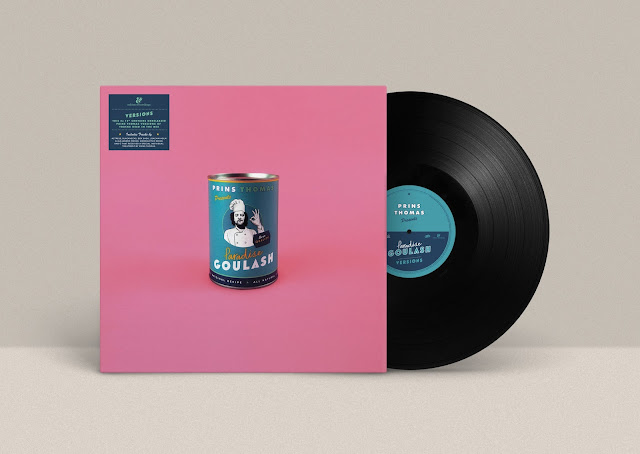 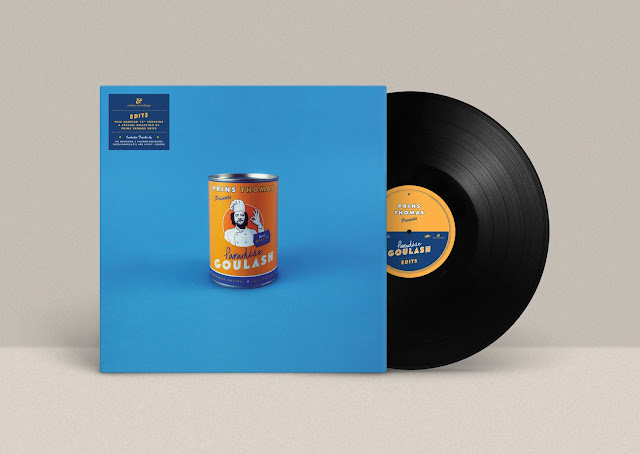 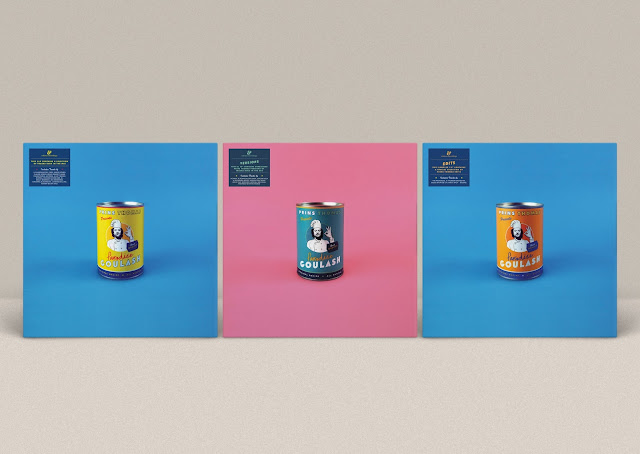