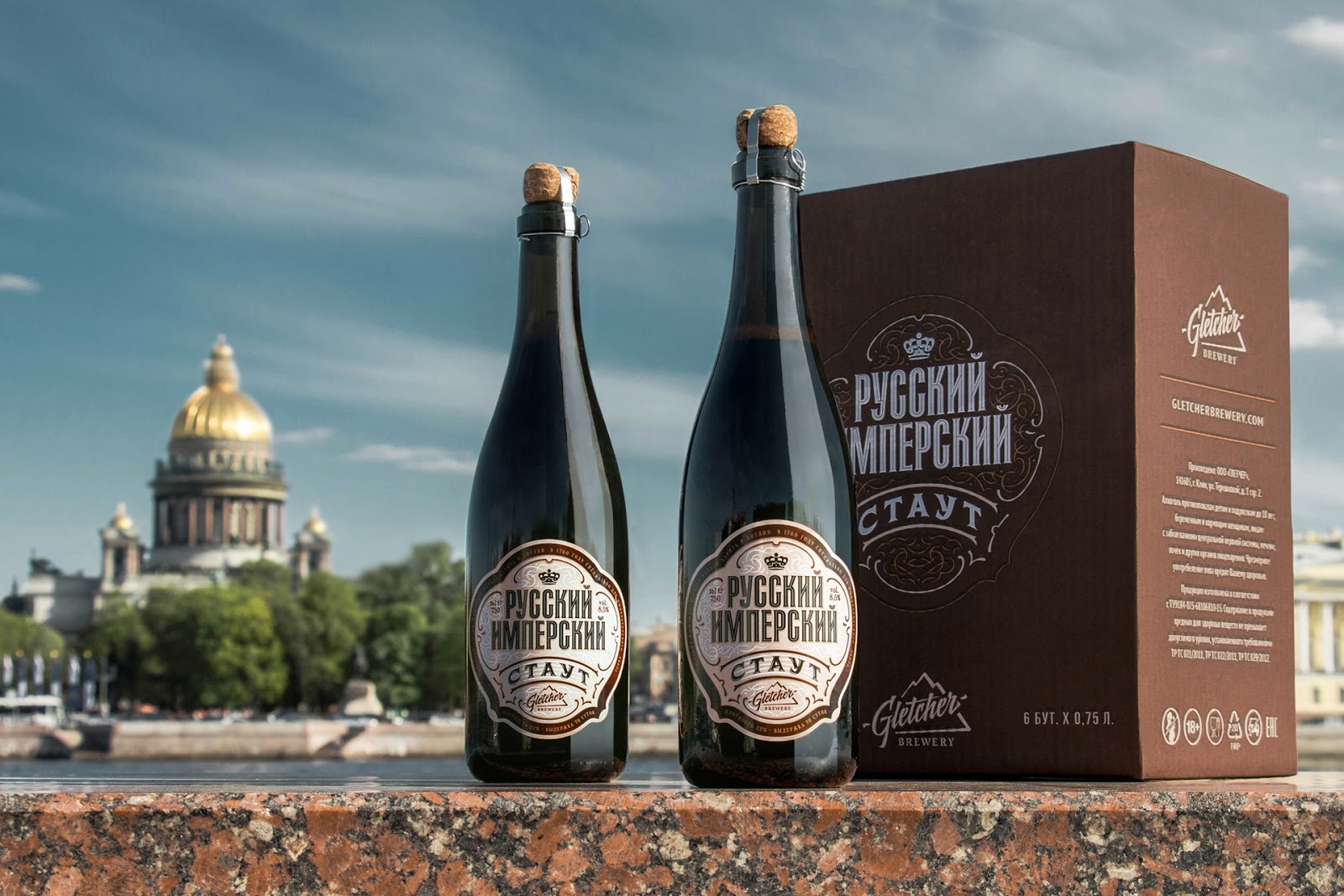 We designed trademark logo and visual branding for Russian Imperial Stout produced by Gletcher Brewery. The task was to create visual image that follows the beer prominent taste and effectively adapts to all the POS materials in the future. Imperial Stout has become popular in the times of Russian Emprire for its rich flavour. So, we chose the colors and decorations which corresponded well with the chocolate, coffee and wooden notes in the flavour. Russian Imperial Stout by Gletcher Brewery is now sold in HoReca and Russian retail stores. 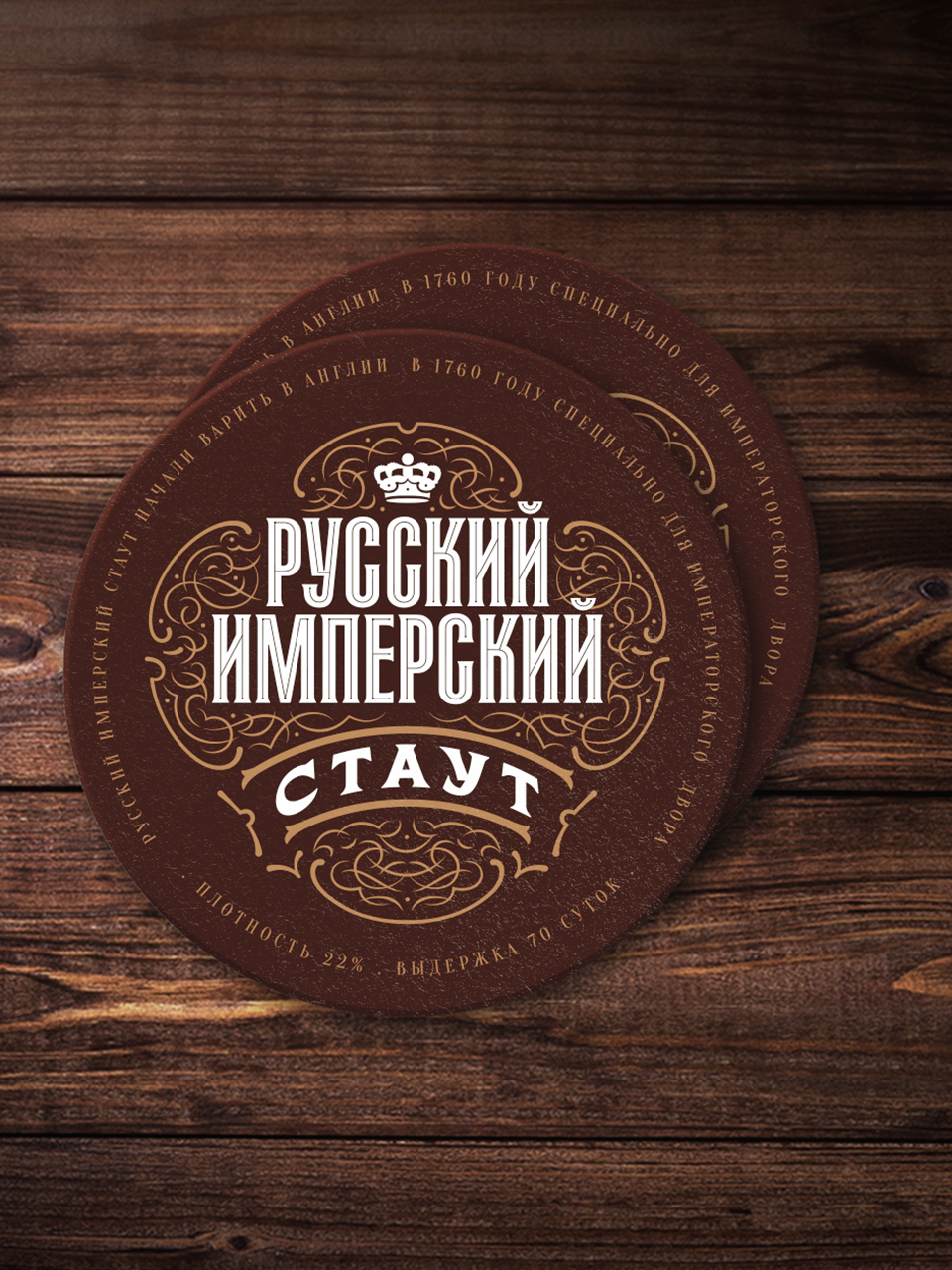 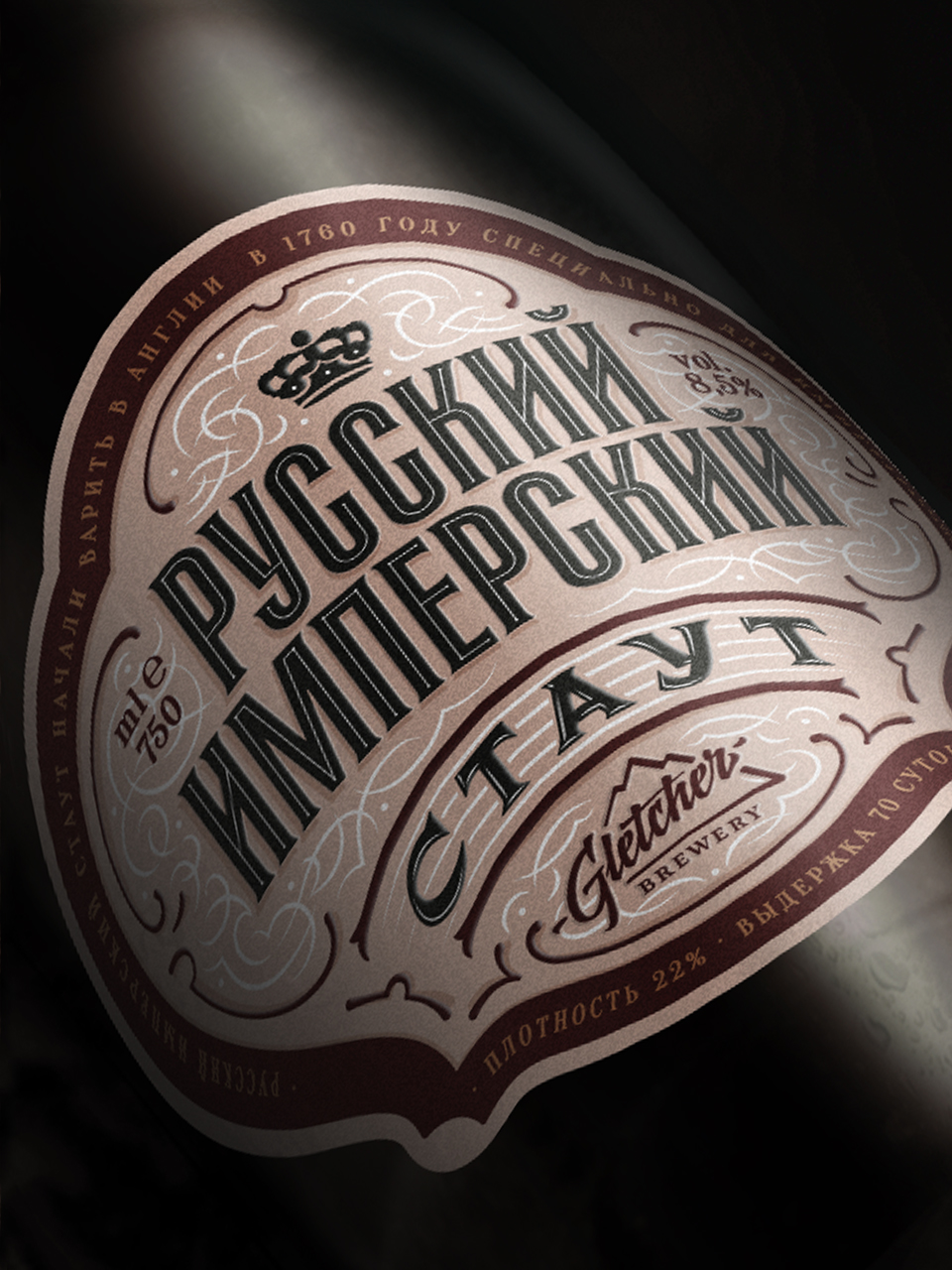 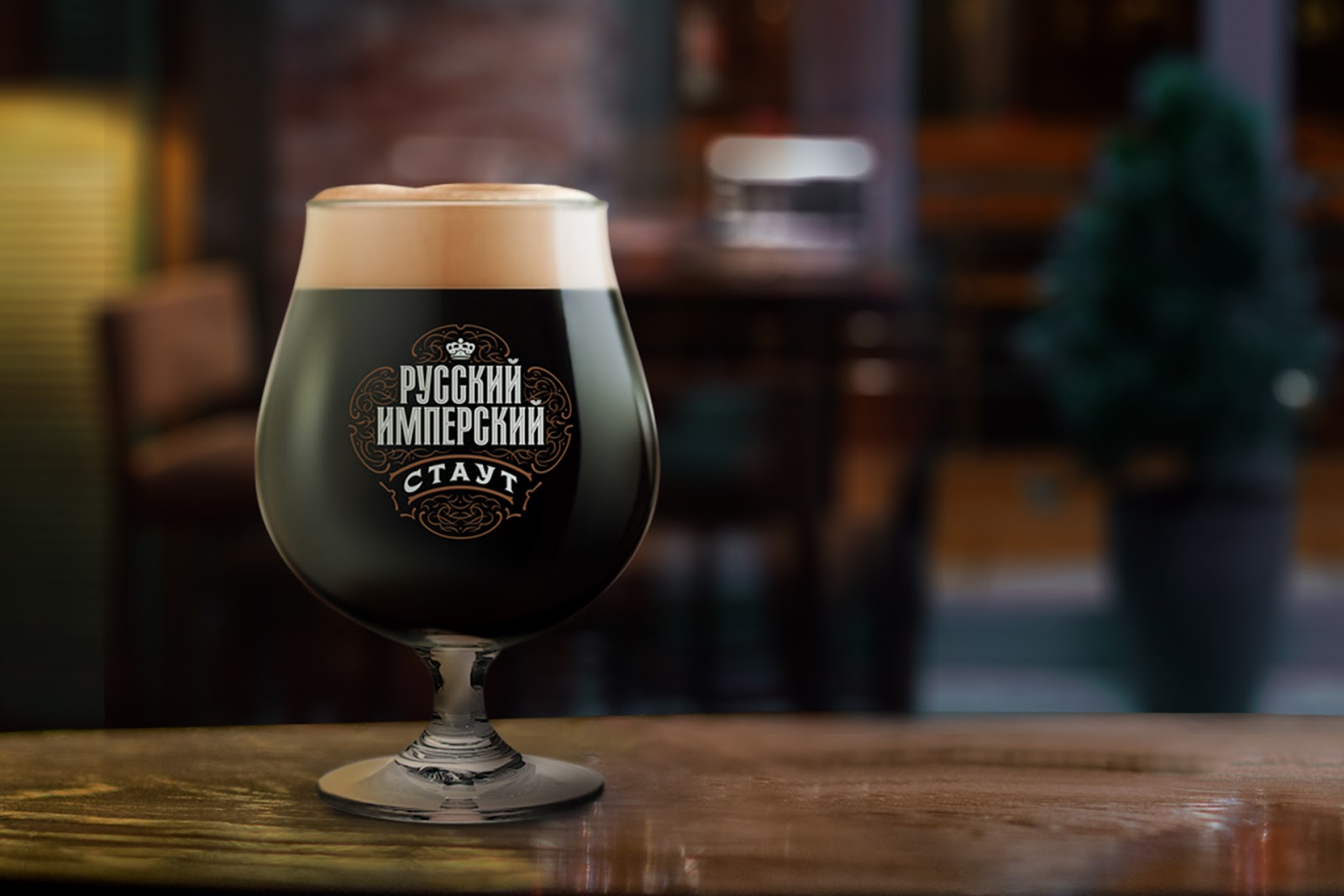